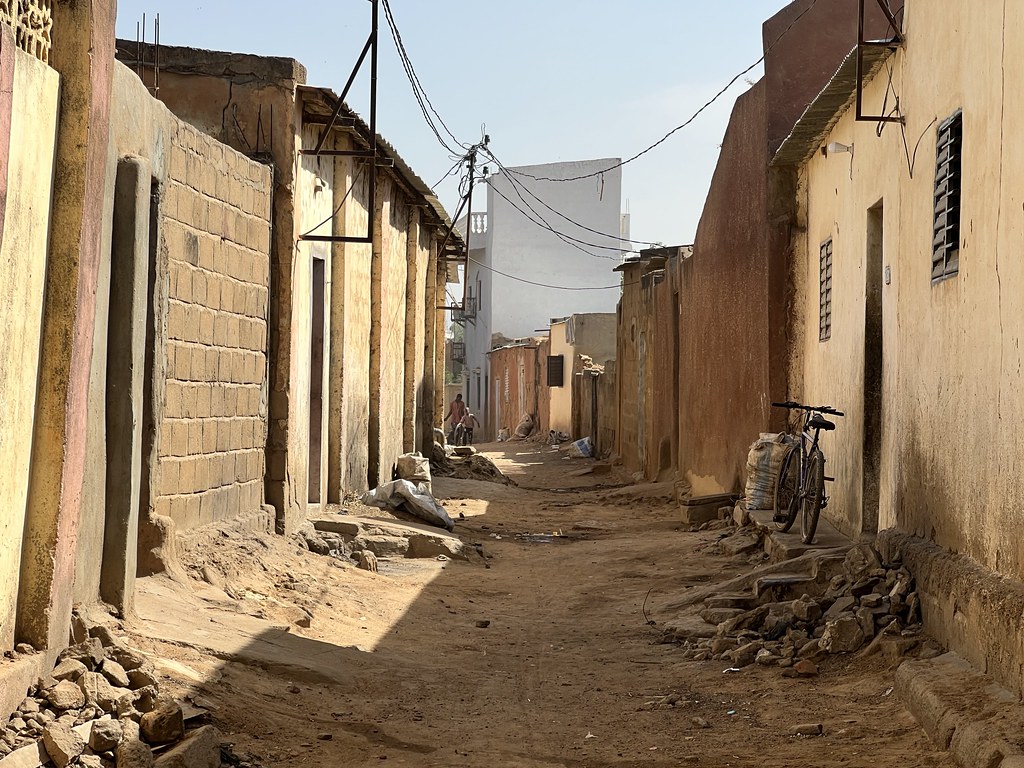 After a late 10am breakfast at our hotel in Segou, we further explored a Somono neighbourhood – a place filled with adobe mud brick buildings, a traditional architectural style house found mostly in Segou that help keep the family inside cool during intense summers. 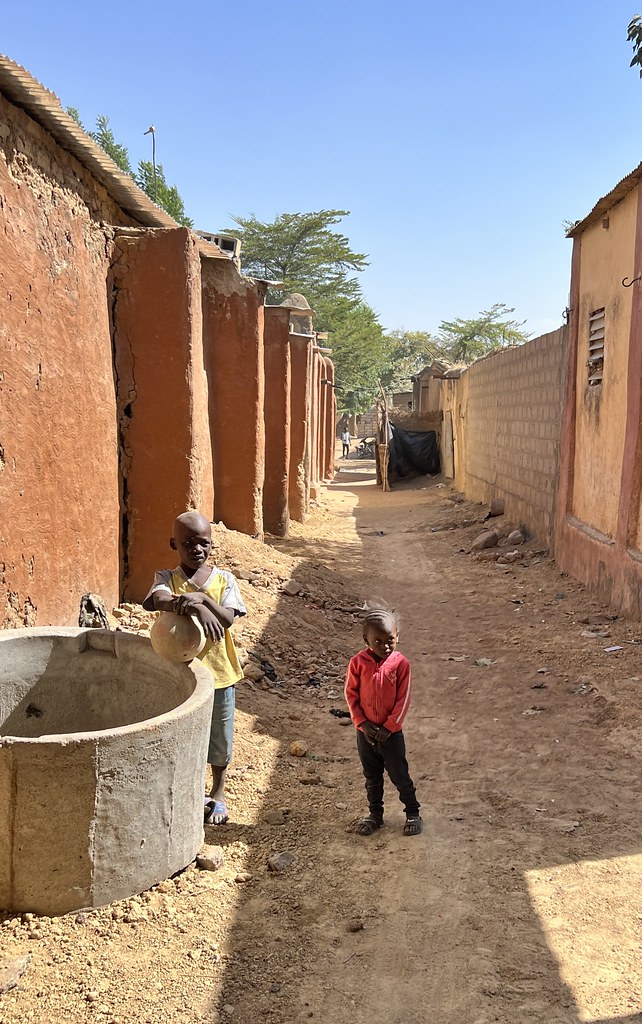 We then visited the local week market, where the bustling, vibrant life of the town takes place. 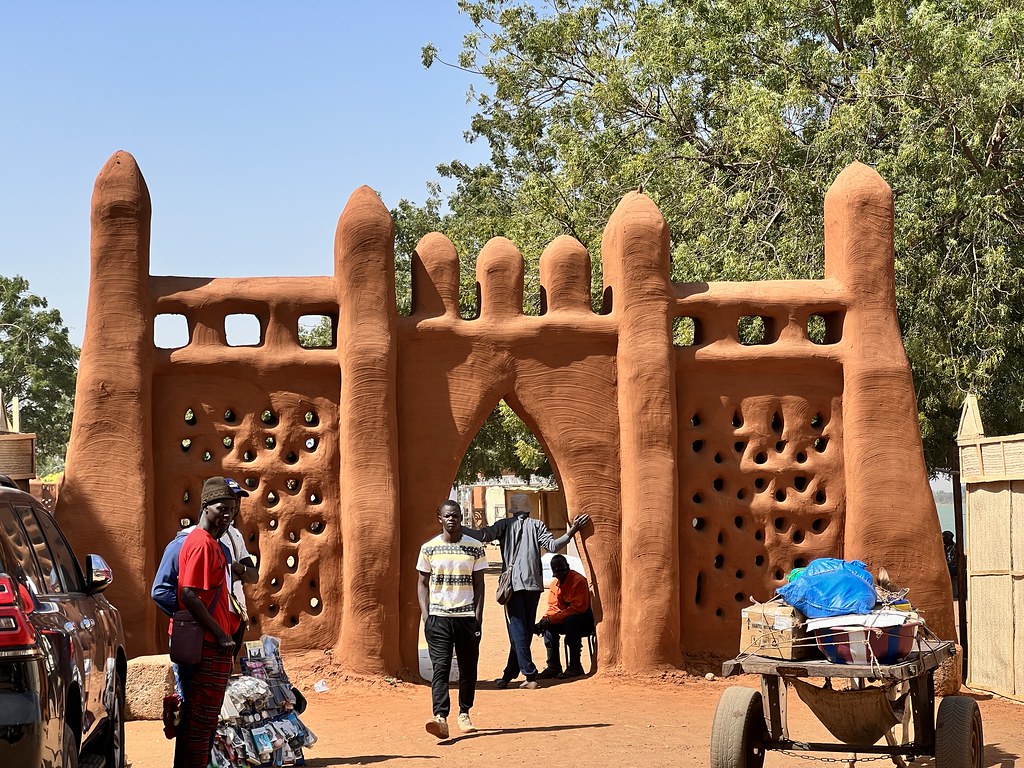 …but apparently not on Sundays: 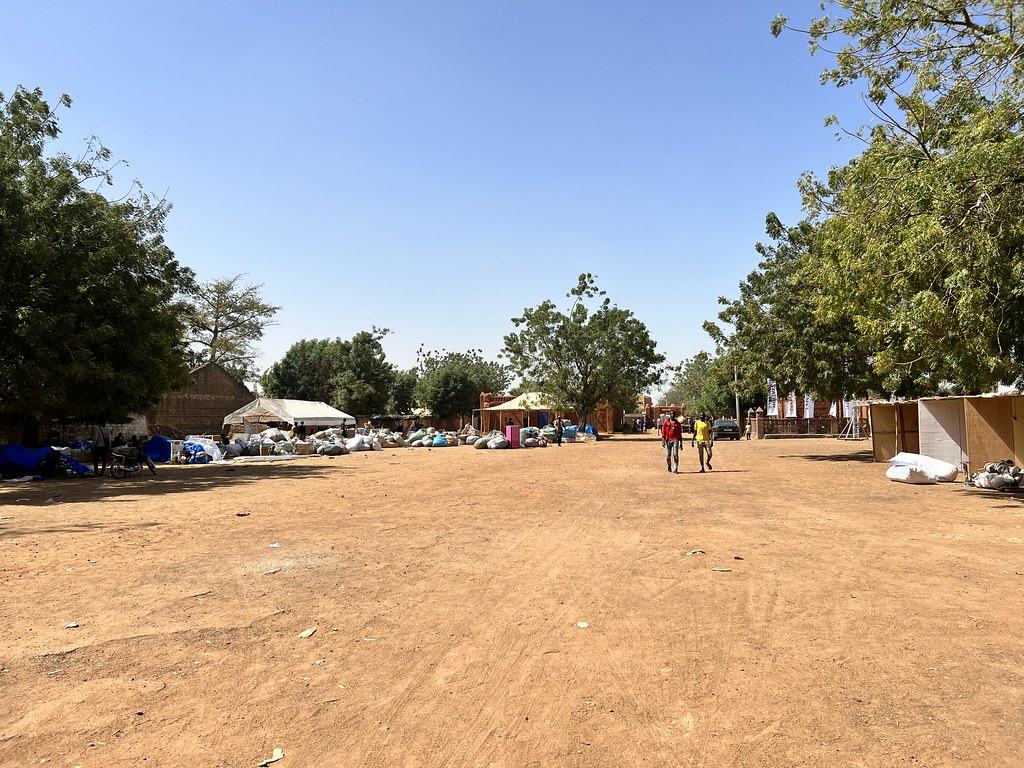 Strolling along the River Niger, we enjoyed taking in everyday life. 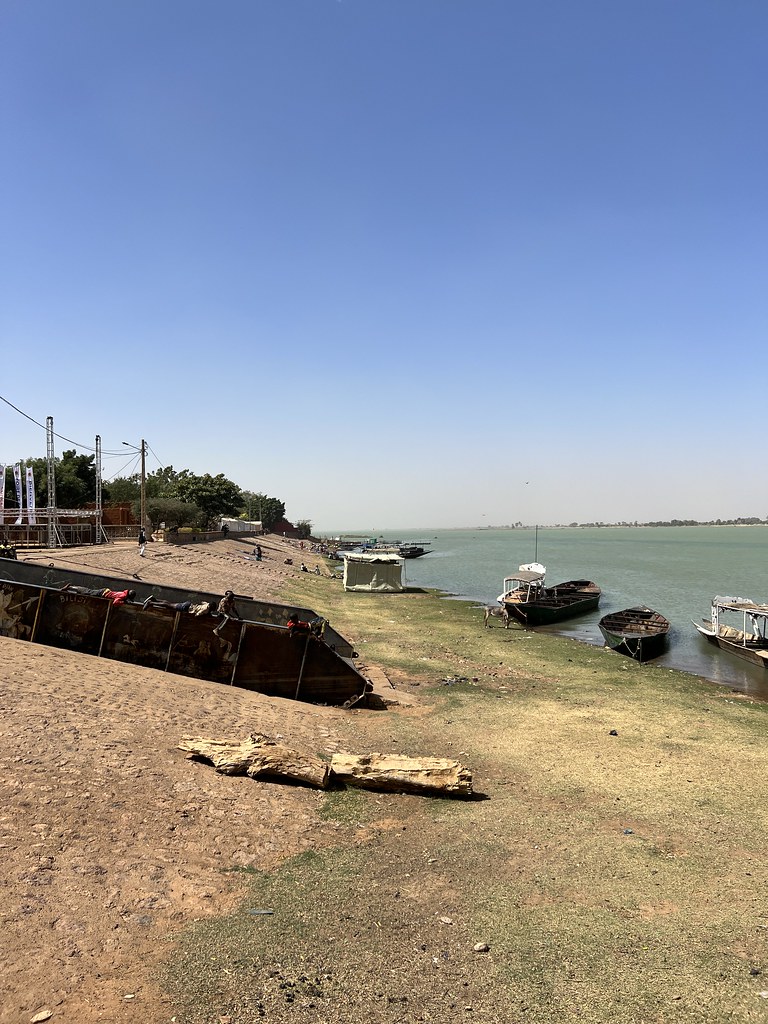 Once we reached his statue, we learned about General Louis Archinard, who traditionally is taught in French history class as the infamous “conqueror” or “pacifier” of Mali (formerly known as French Soudan).

Local legend has it that his successor, Bonnier, tried to follow in Archinard’s footsteps and then was ceremonially killed by the Tuaregs by being dipped in molten metal a la Game of Thrones. 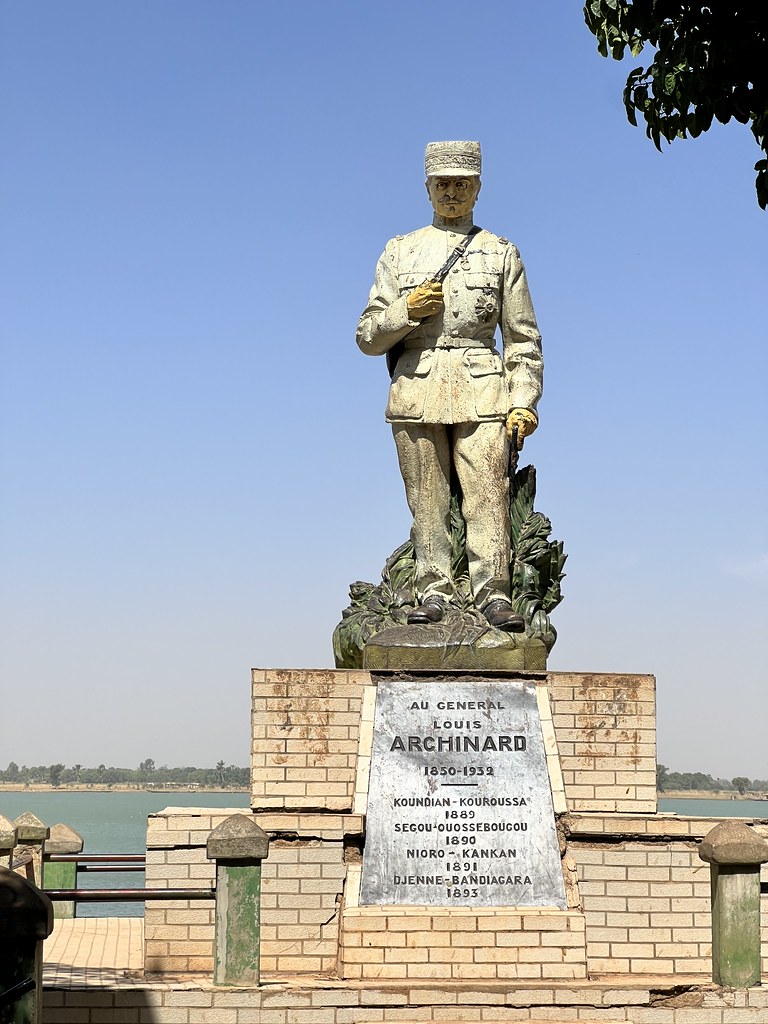 We then continued onto learning about local pottery and cloth making here, many of which have been shut down to tourism due to  jihadists controlling some of them across the river: 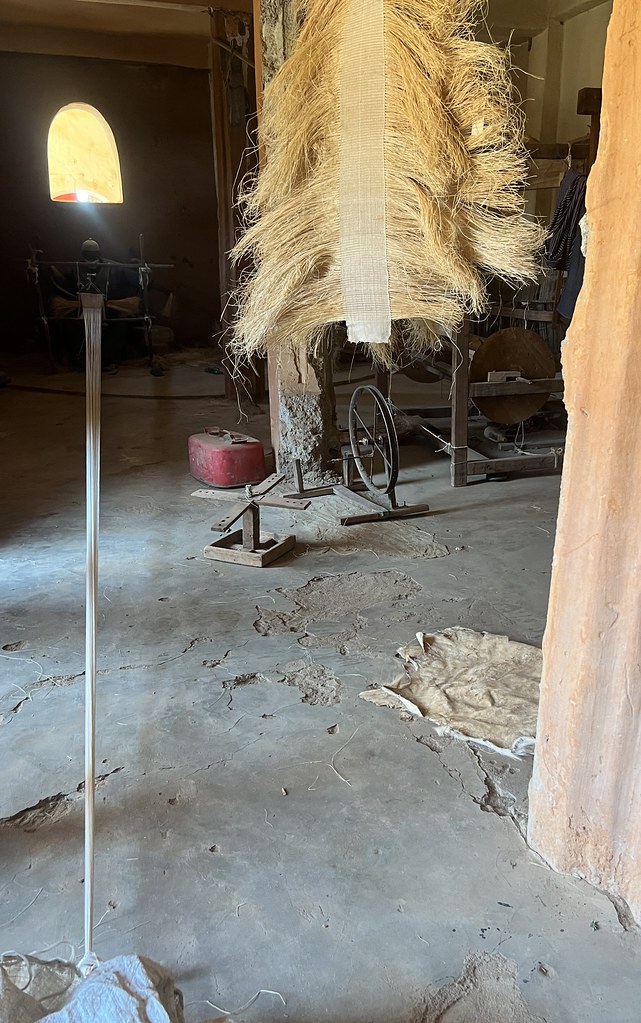 Afterwards we walked around Segou’s French colonial past, which buildings have now been converted into government/municipal entities such as town and city halls: 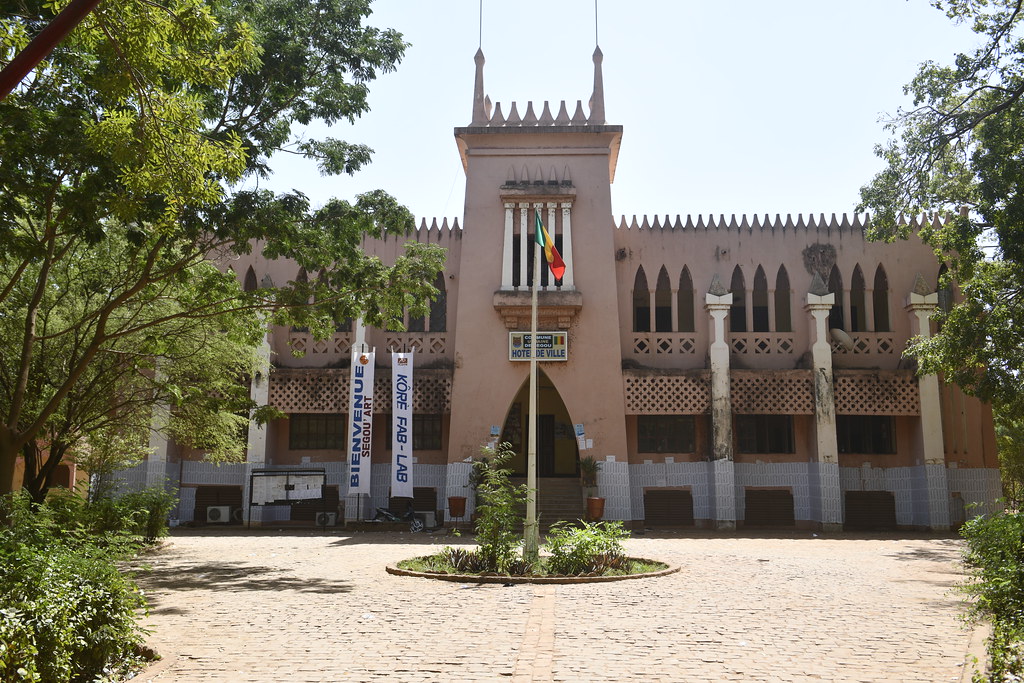 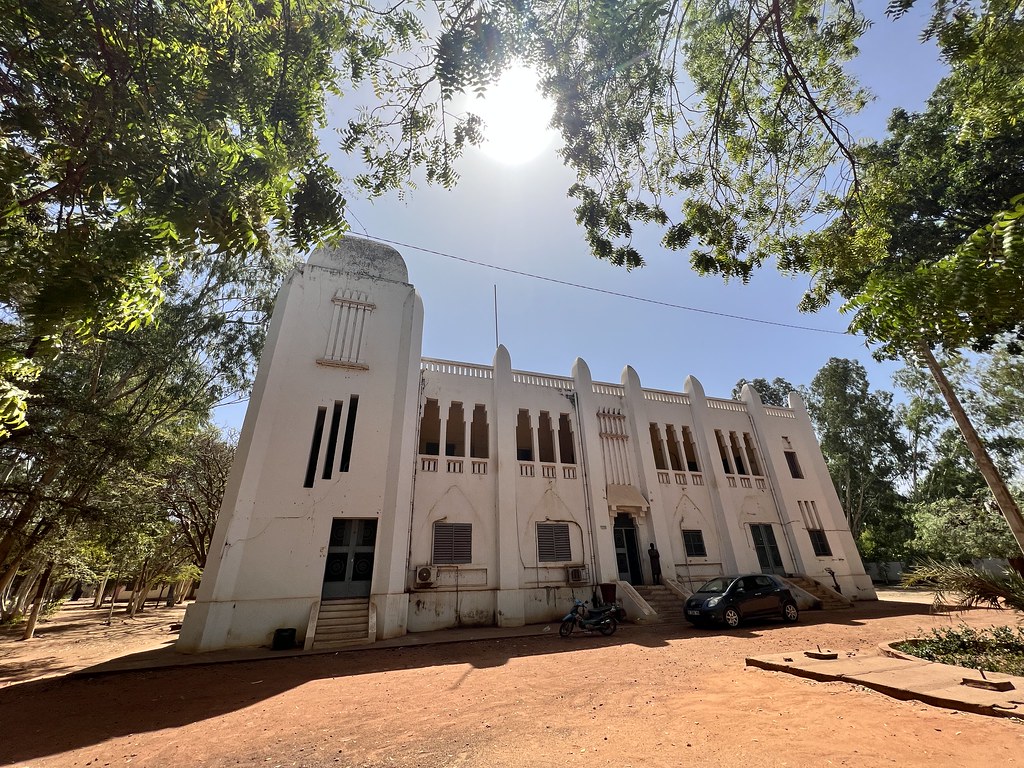 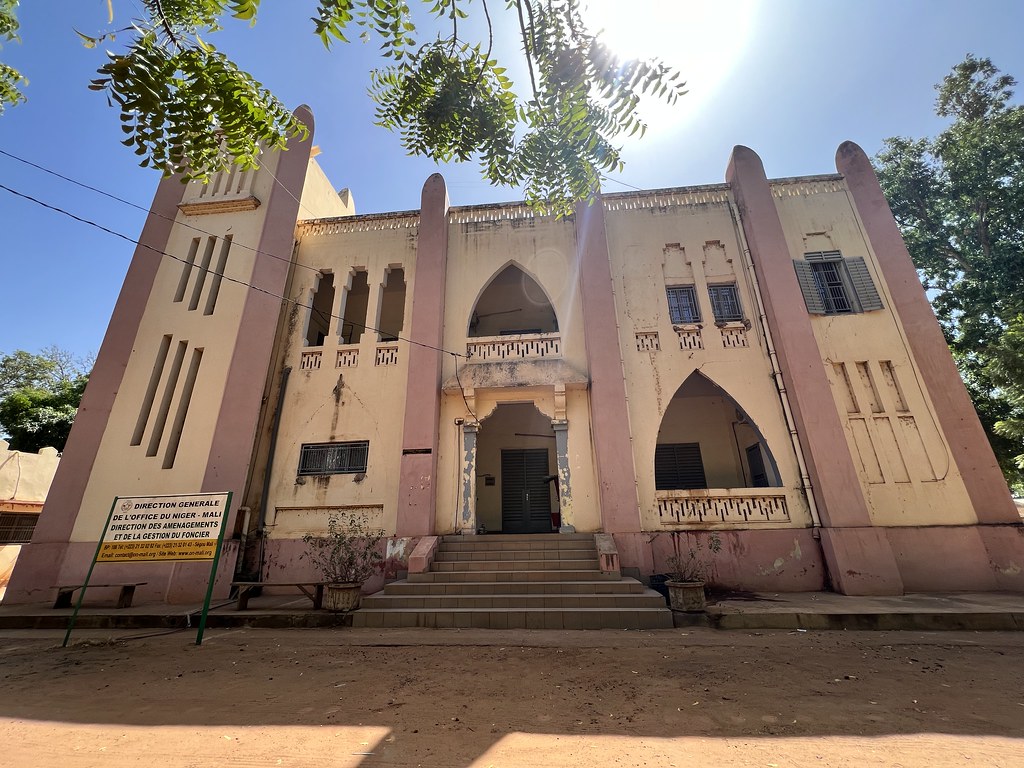 After a lunch of fish on kebab sticks, we then departed for the 2.5 hour drive to town of San, where we settled into our hotel before visiting a stunning adobe (mud-brick) mosque by sunset. 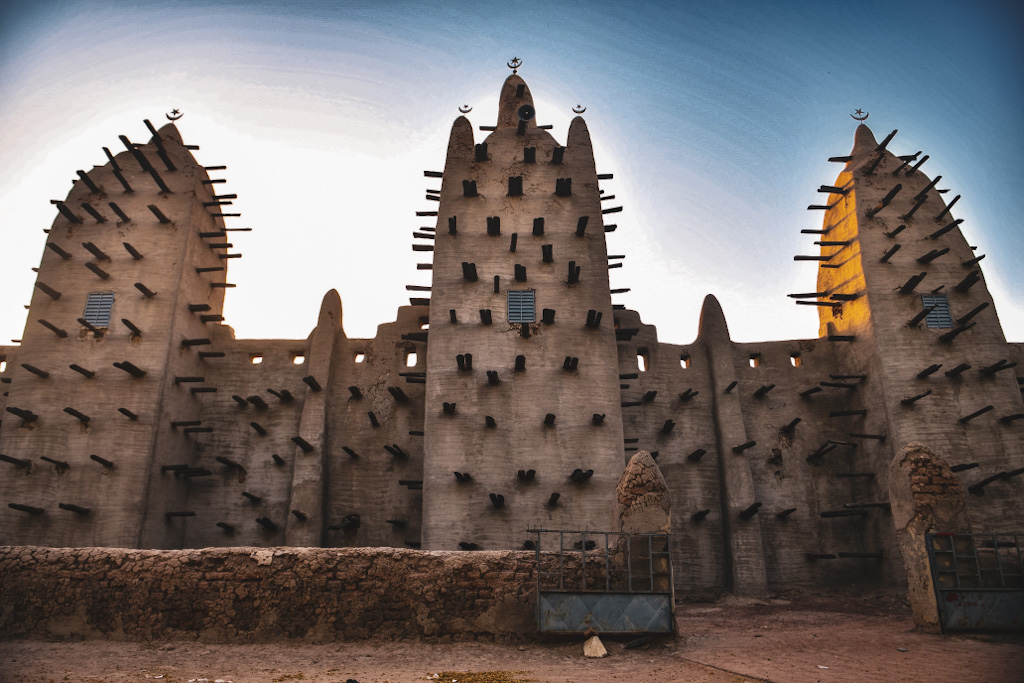 Unfortunately the interior can only be visited by Muslims, but at least everyone can admire the sheer style and artistry of the building itself!

We finally then found ourselves a nice random restaurant to have dinner outside before we turned in at the Hotel Teriya.