Where Do Dreams Come From? Part II: Not Your Usual, Jordan-ary Return to Petra

I’m back, and this time with a tripod.

The last time I was in Jordan, it was nearly 11 years ago on one of my first monsoons and I had regretted not leaving enough time to visit the Dead Sea or bring a tripod for the awe-inspiring Petra by Night. Be it so that we were finishing up Iraq with a great group of people, when I offered for them to indulge me in a return to correct these errors, they were more than happy to oblige. 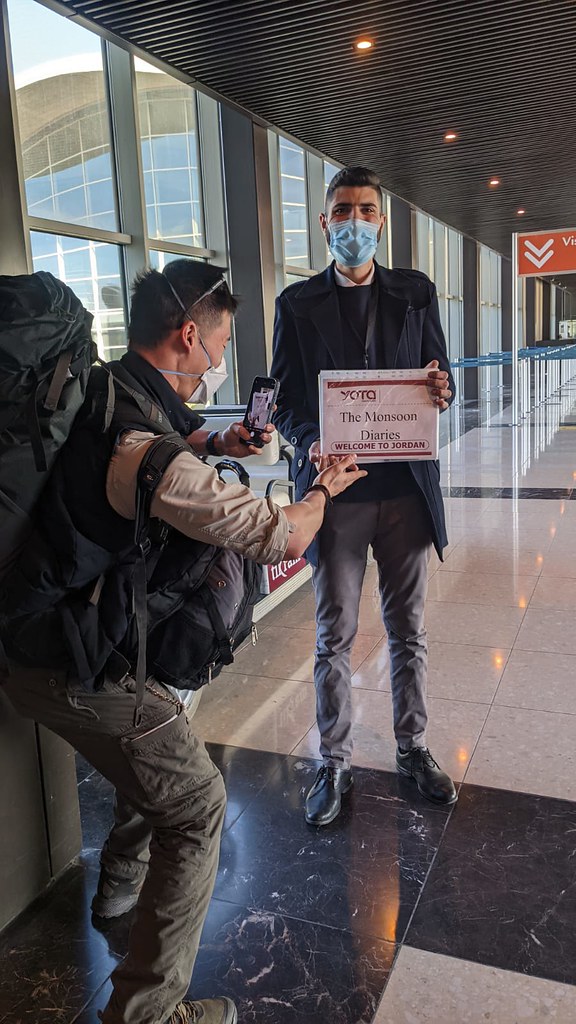 After taking off at 07:50am in the morning from Baghdad on the Royal Jordanian BGW to AMM flight, we were promptly picked up by Khaled via my friend Wassim of Luxor Travel, who has been assisting me the past 2 years in trying to get into Syria. When Syria fell through, I wanted to employ his services anyway and so I took advantage of his other expertise in the Jordanian travel space.

We then drove off 2 hours to the Dead Sea, stopping at the Dead Sea Spa Hotel for 4 hours of feeling like we were finally having a vacation. 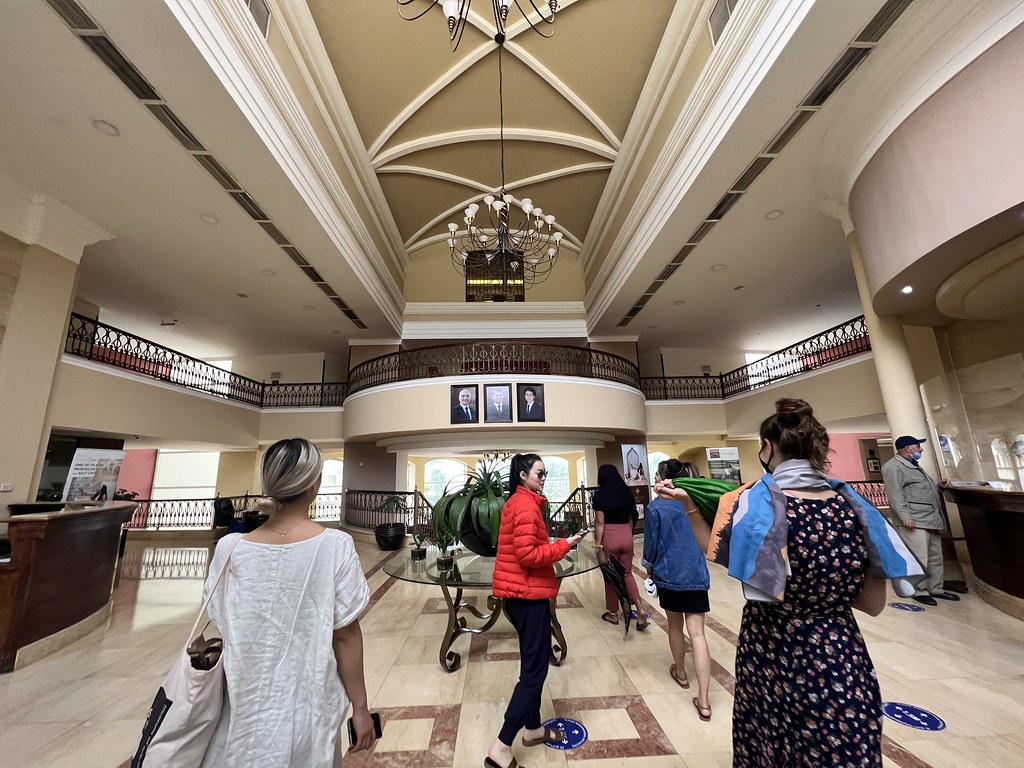 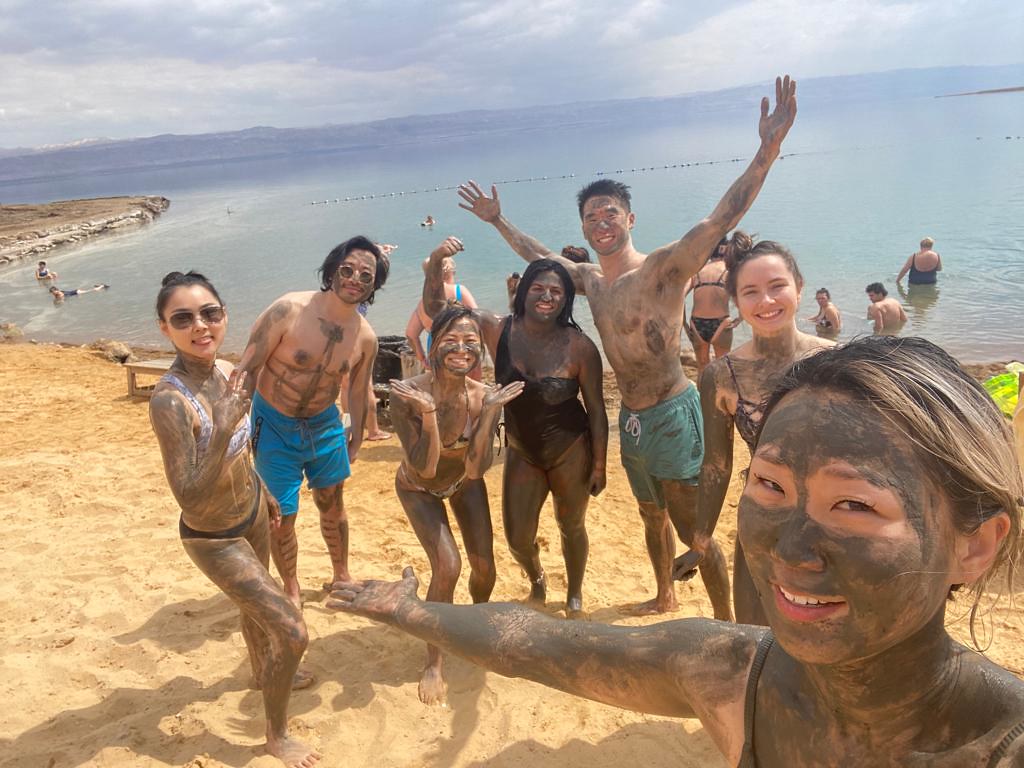 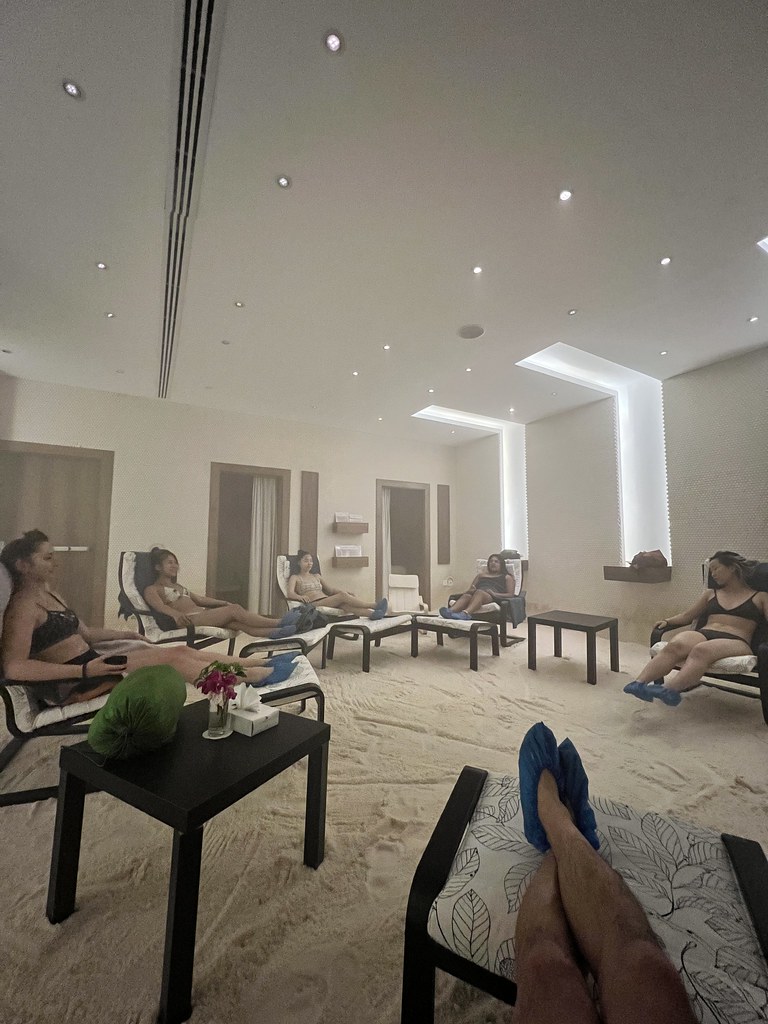 At nearly 413m below sea level, this is the lowest dry point on Earth. 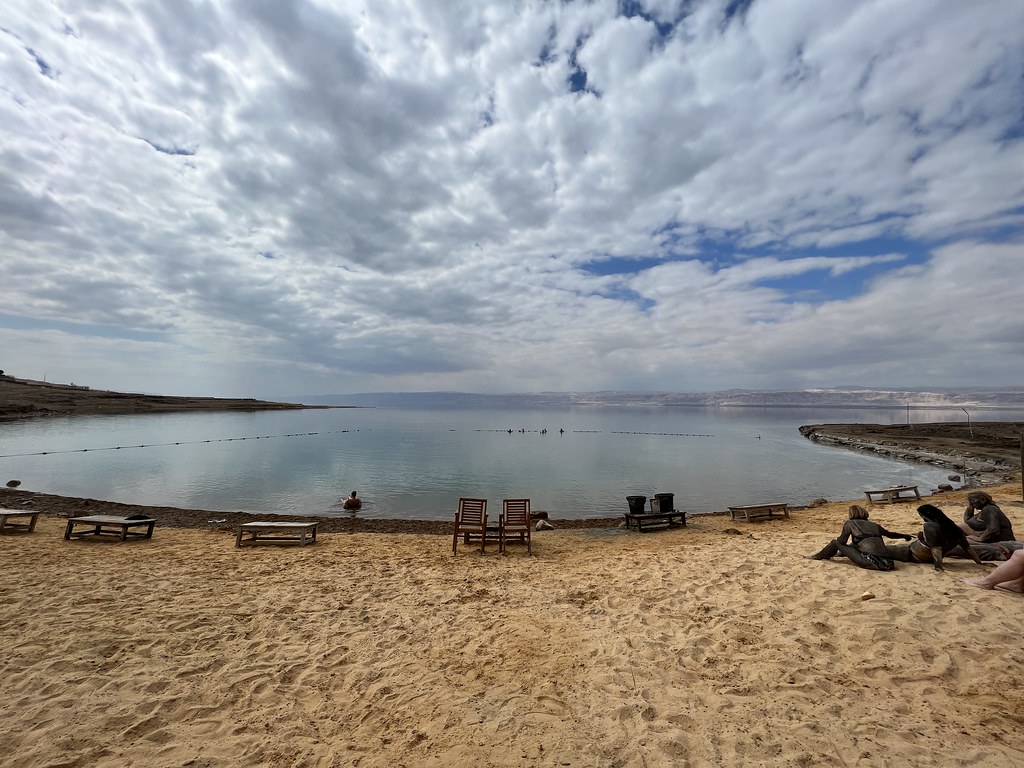 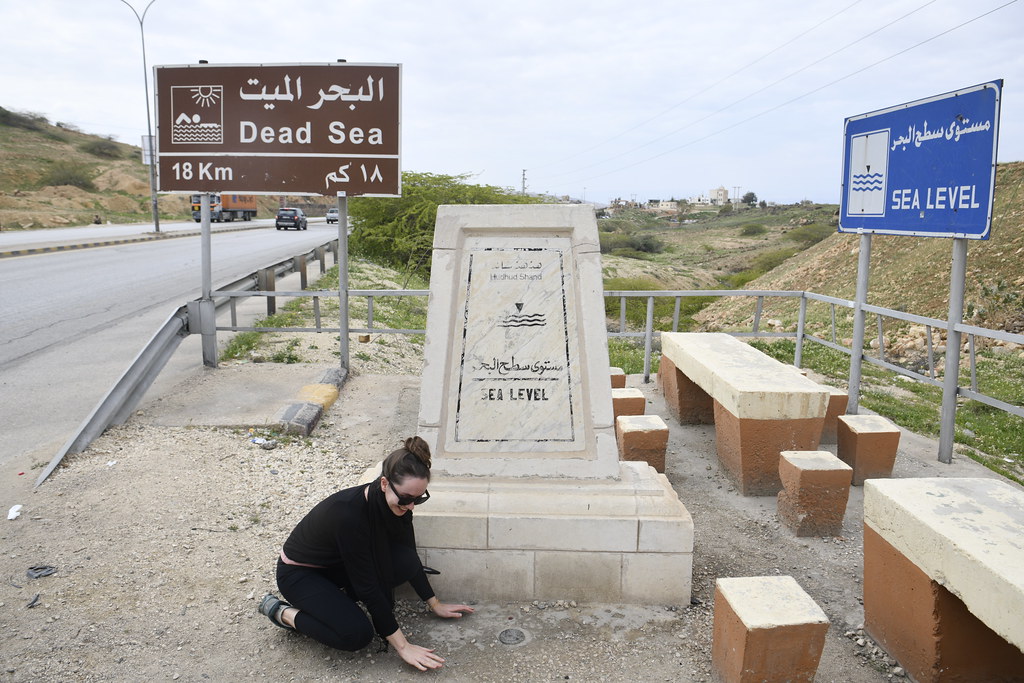 After about 2 hours here, we headed onwards for a 3.5 hour drive to Petra, reaching out hotel in the early evening. 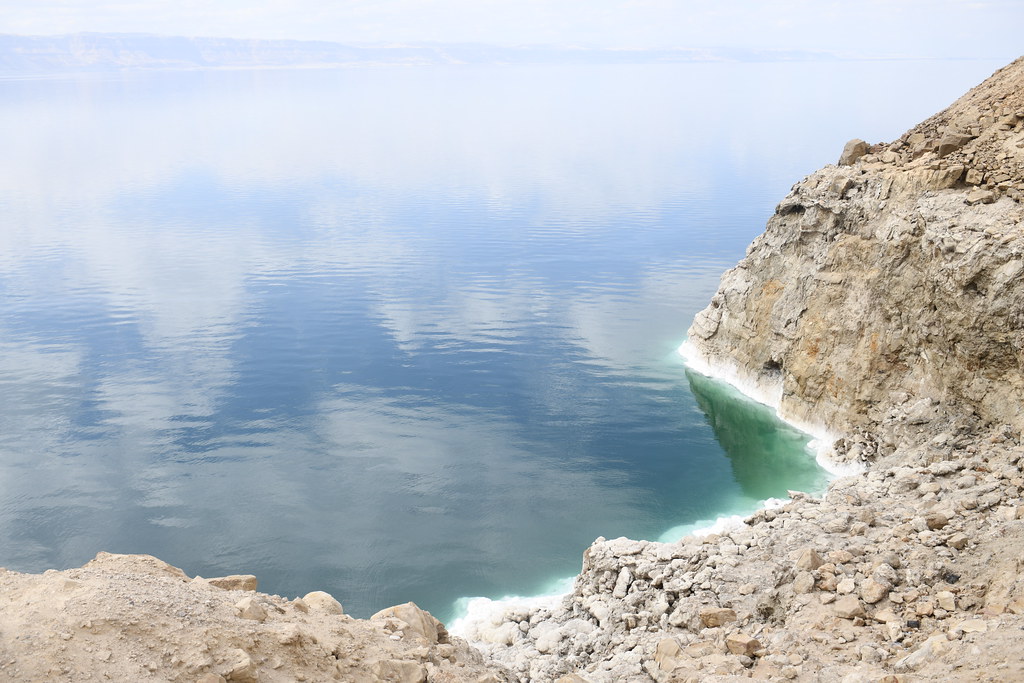 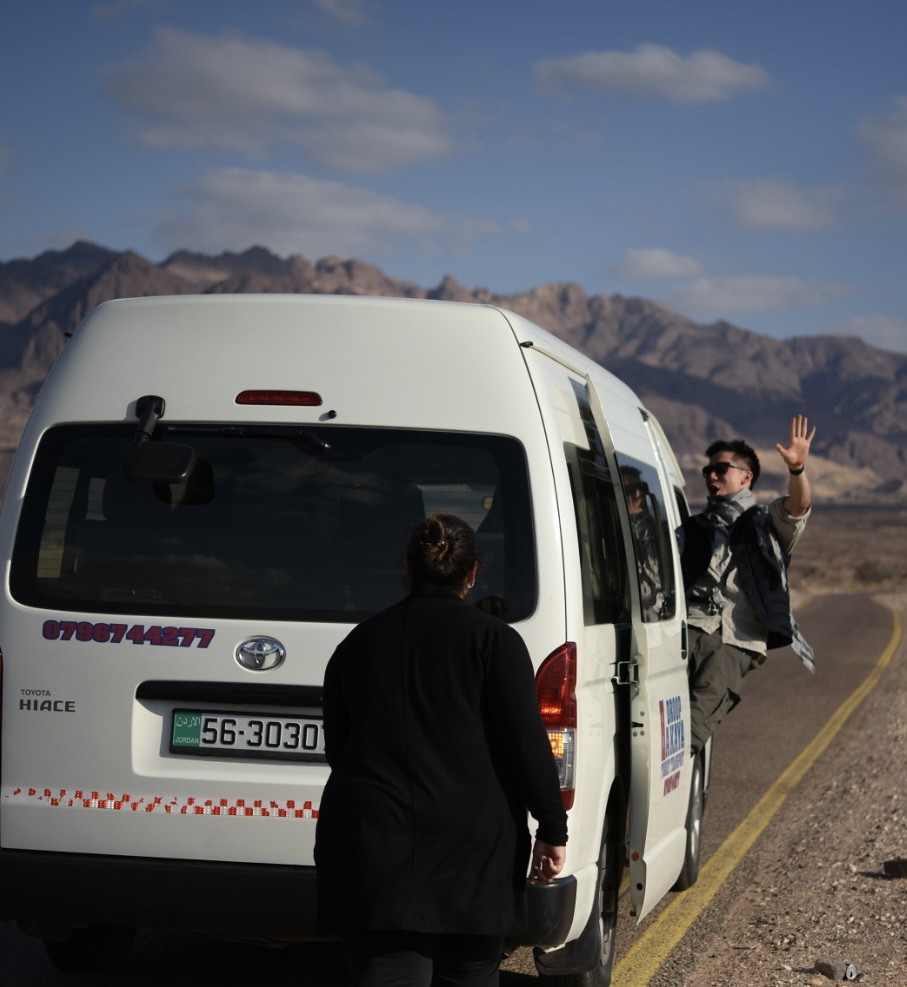 We then freshened up for about half an hour before driving 20 minutes over to the Seven Wonders Bedouin Camp for dinner. 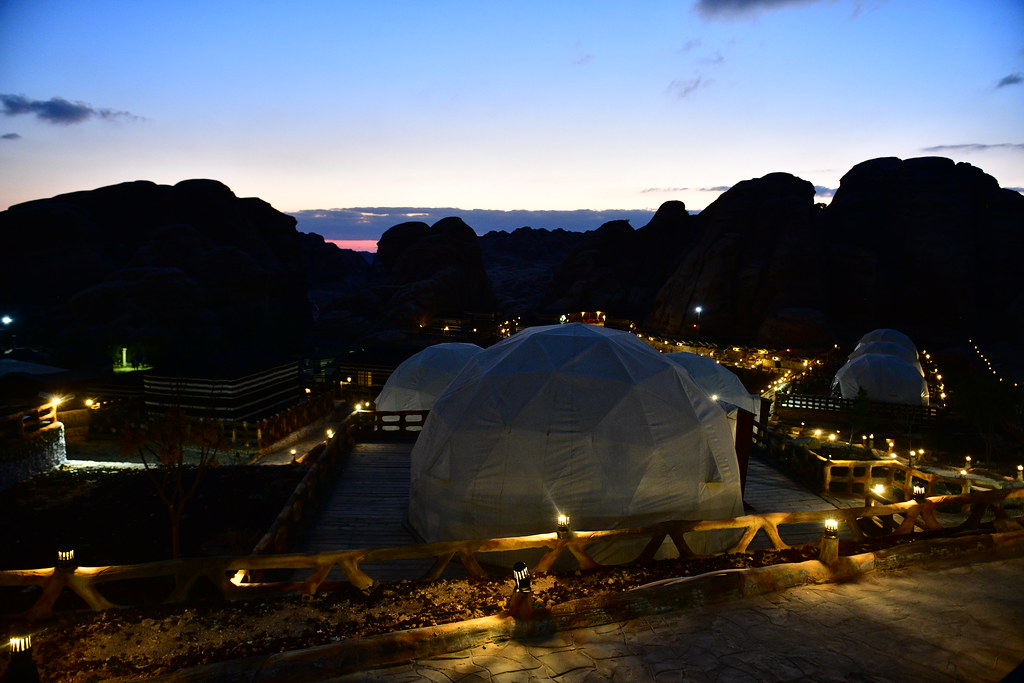 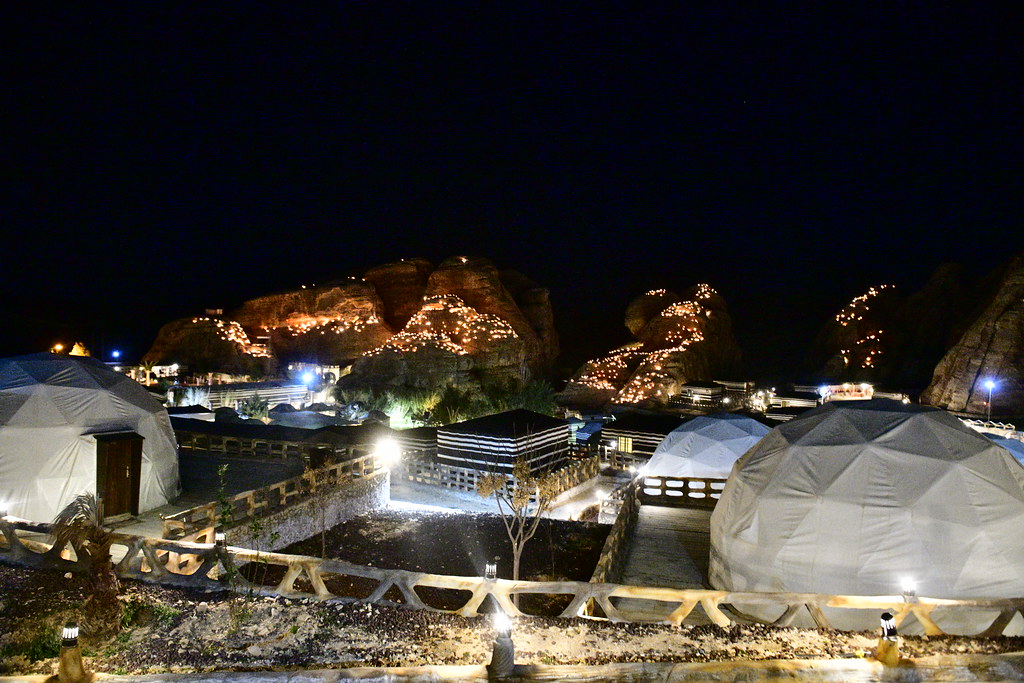 We then headed back out at 8pm for the grand-daddy sight of them all: Petra by Night. Part of the experience is the 30-40 minute walk itself. 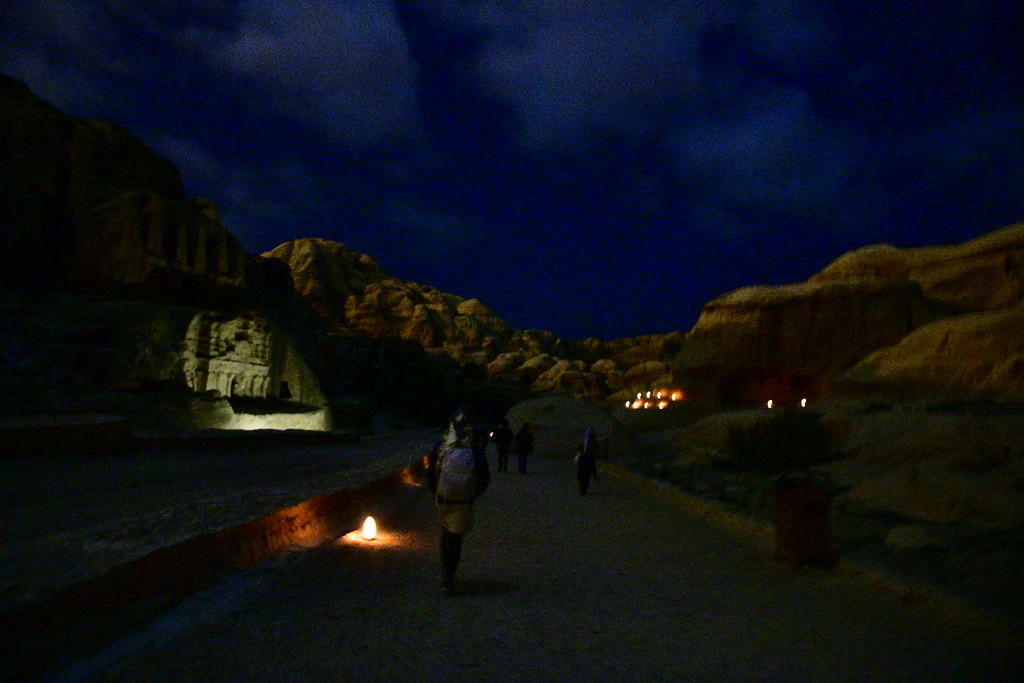 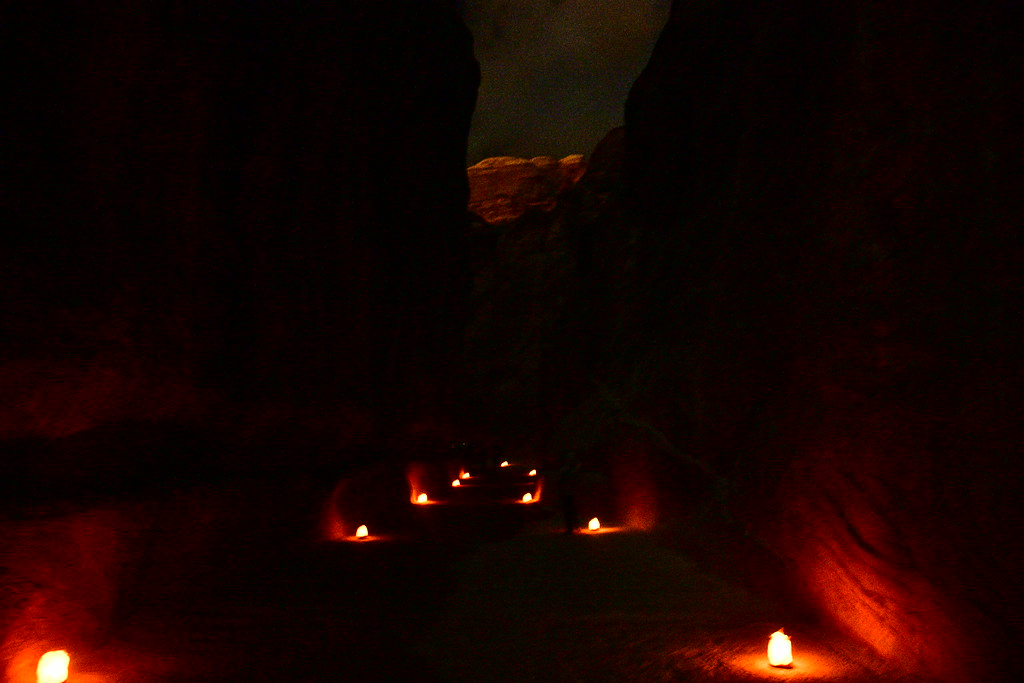 As I was saying…when I was last here 11 years ago  I didn’t have a tripod: 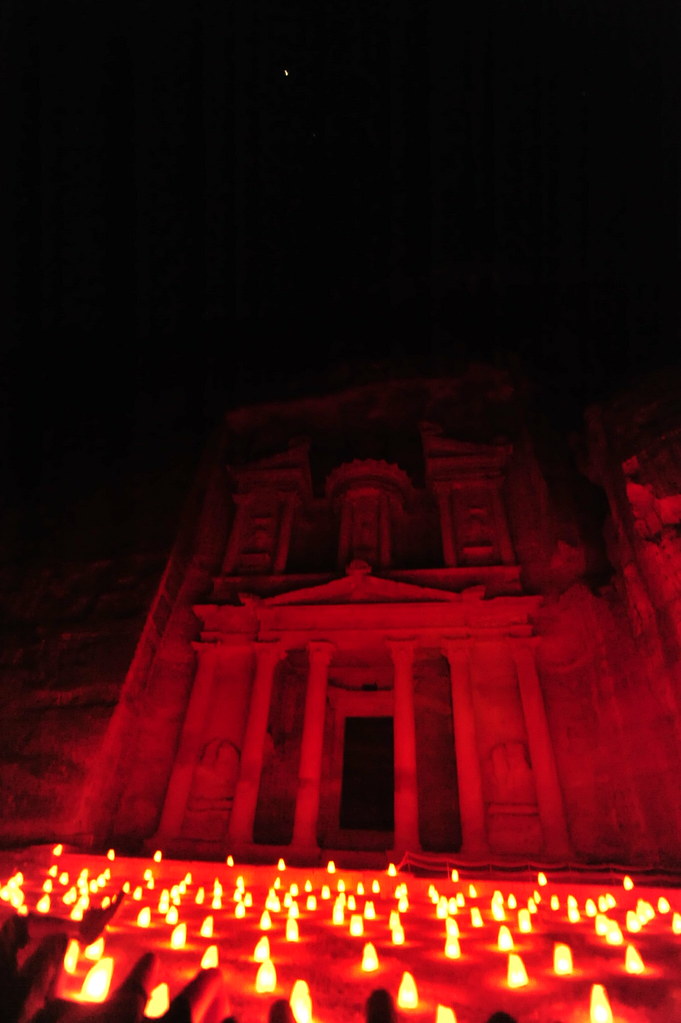 But oh what a difference a tripod can make today: 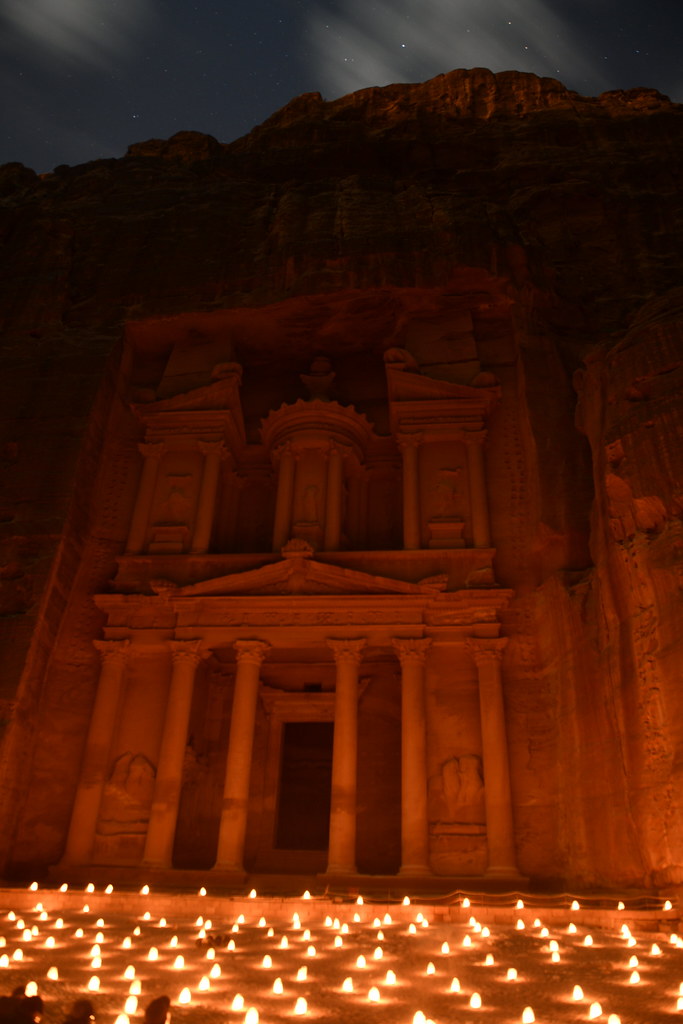 After staying to the very end, we then retired back to our hotel for a quick 1 hour session at their rooftop sauna before finally passing out for the night. 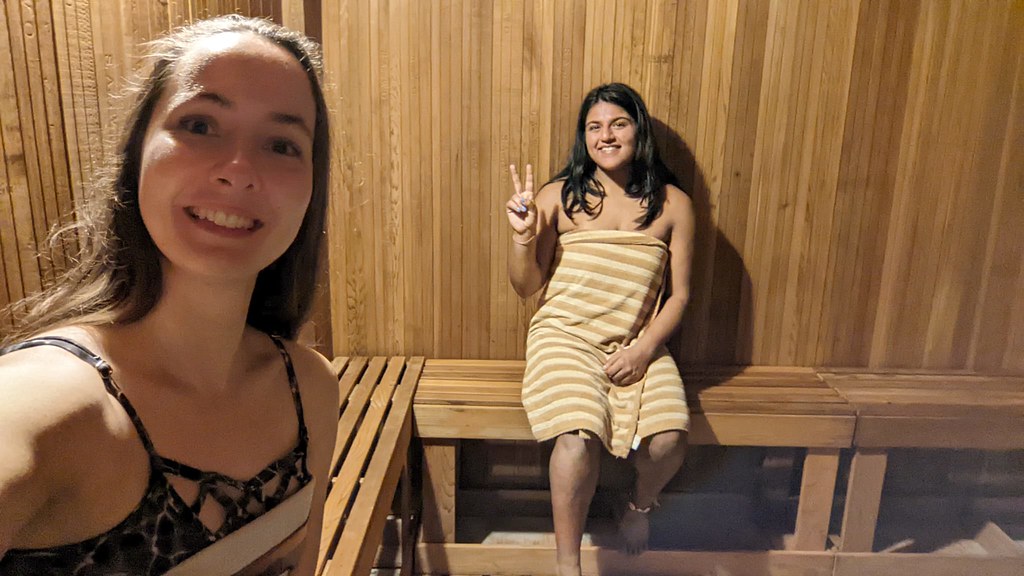