On our roadtrip a year and half ago, we missed Portland while driving from Washington State through Oregon and I had decided it would be added to the list of “what should have been.” On my way back from Polynesia, I felt that a layover involving Portland would be worth the detour. 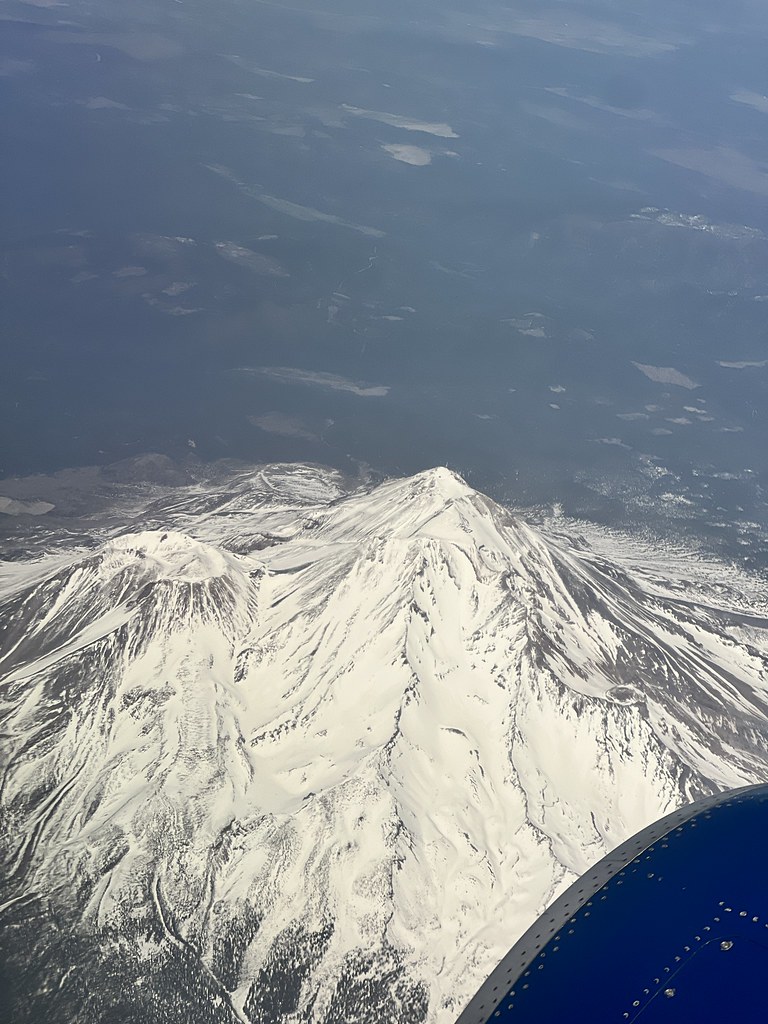 And so I landed, crashing pretty early to reset my clock after a quick fireside outdoor dinner at Cartopia. 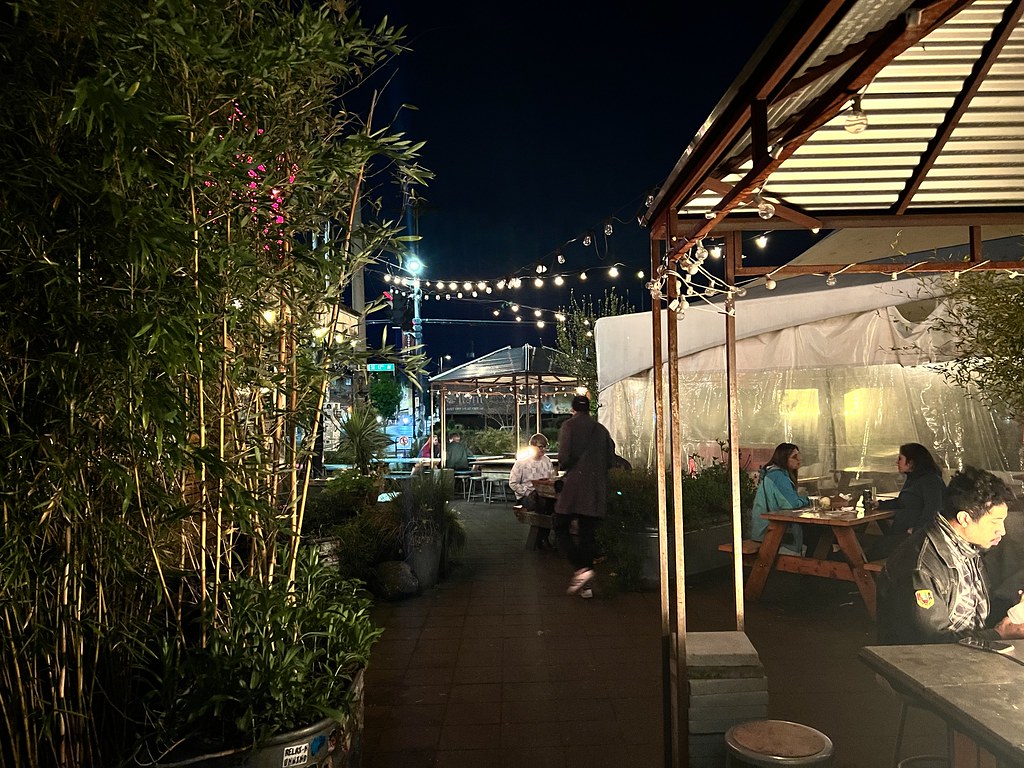 Getting a full night’s rest, I left the next day for a full day of monsoon sightseeing. Start at Powell’s Books, the world’s largest independent bookstore at 68,000 square feet. 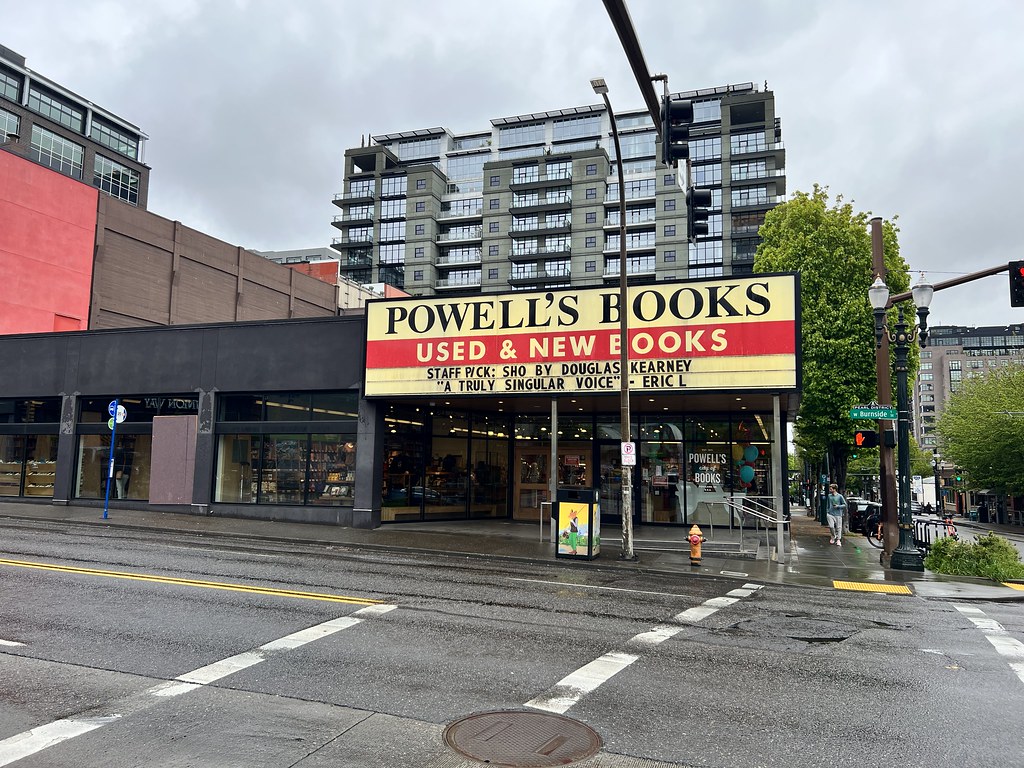 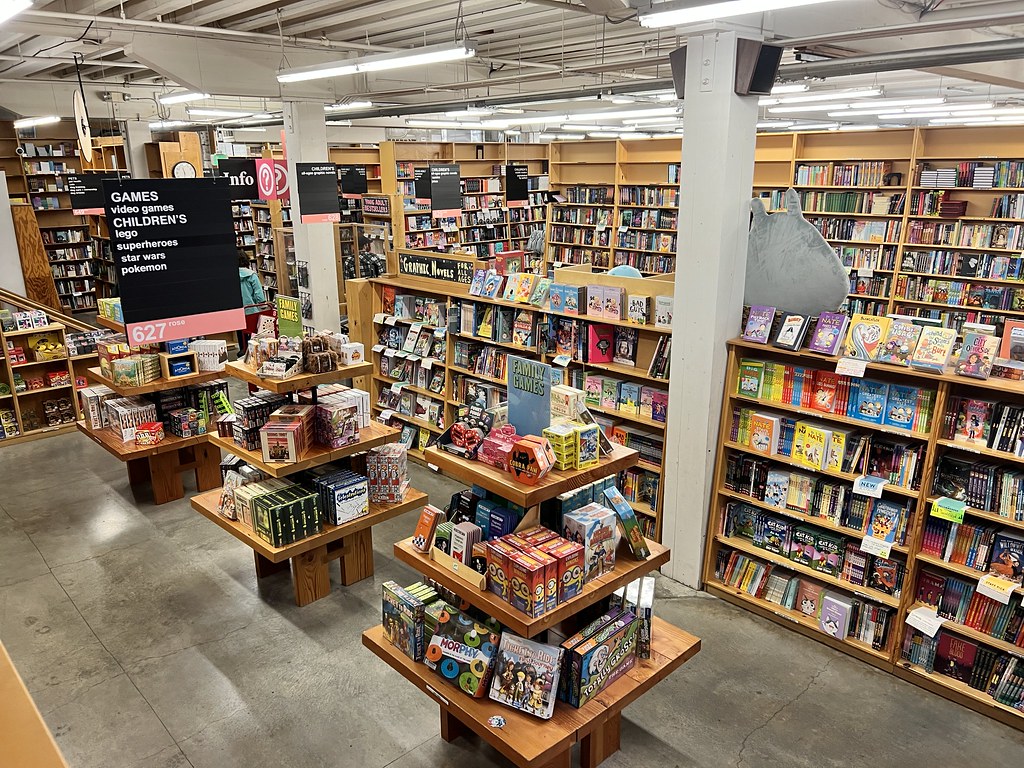 If all the other shops are closed, kick back with a cup of joe here with a book, or lounging on the elevated platforms as you watch the world go by. 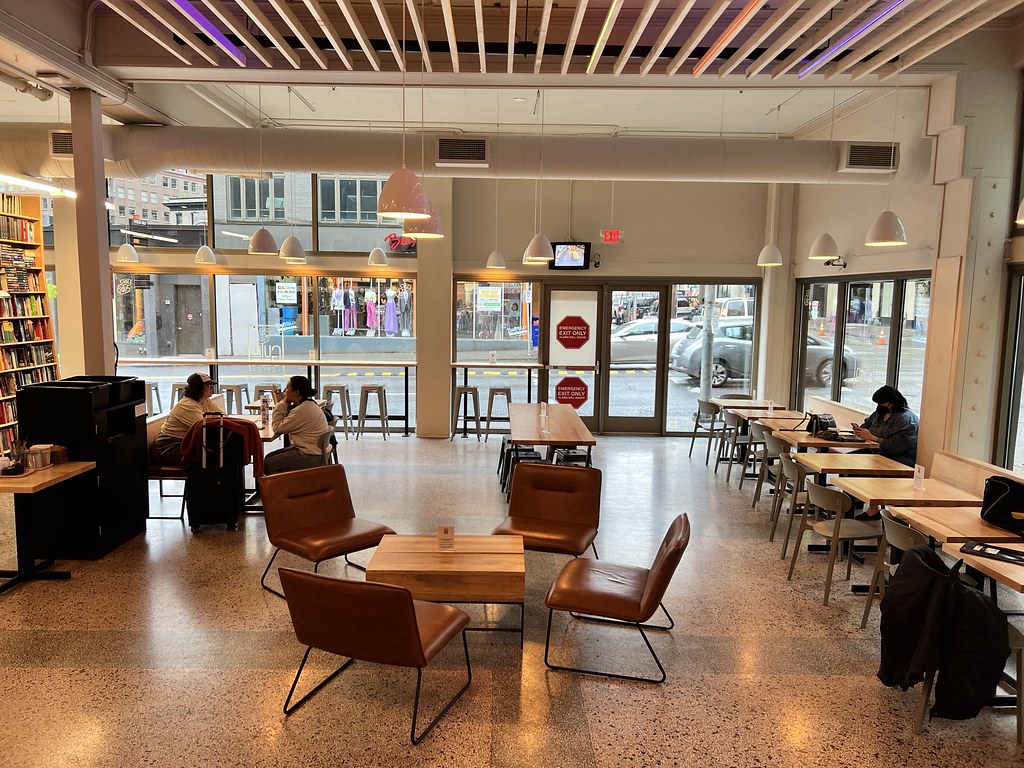 From there head up north, past Jamison Square towards Tanner Springs Park which pays homage to its former wetlands at the site and featuring various public art installation features. 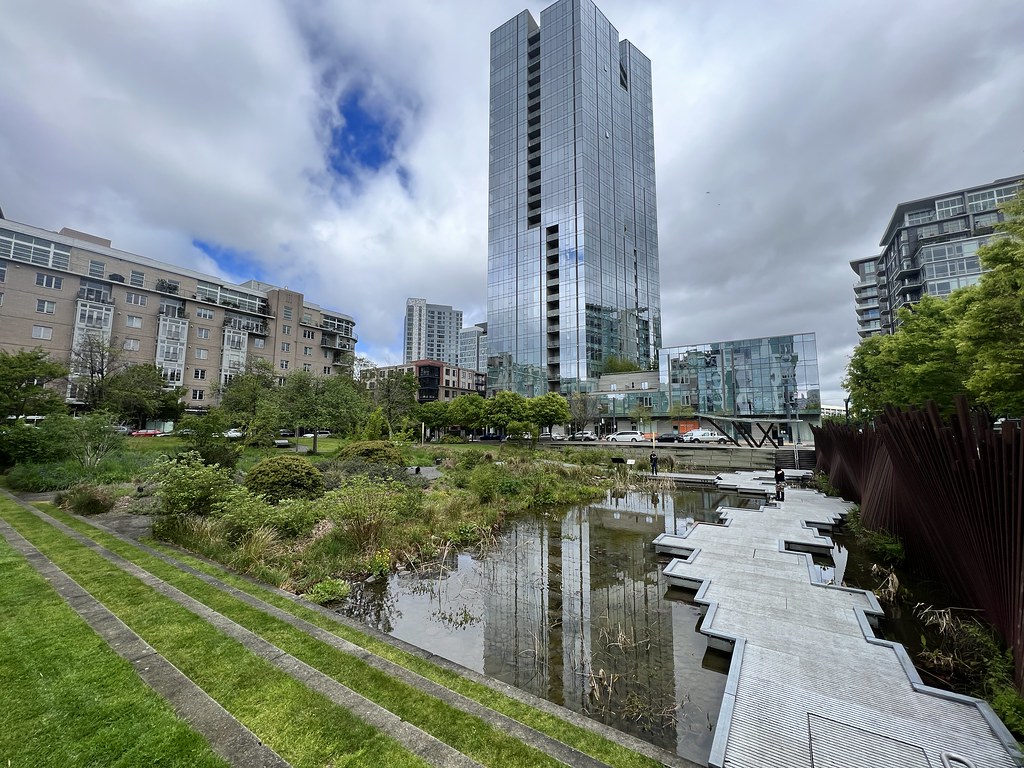 Once you hit the northernmost Fields Park, stroll the river along the Waterfront Park Trail. 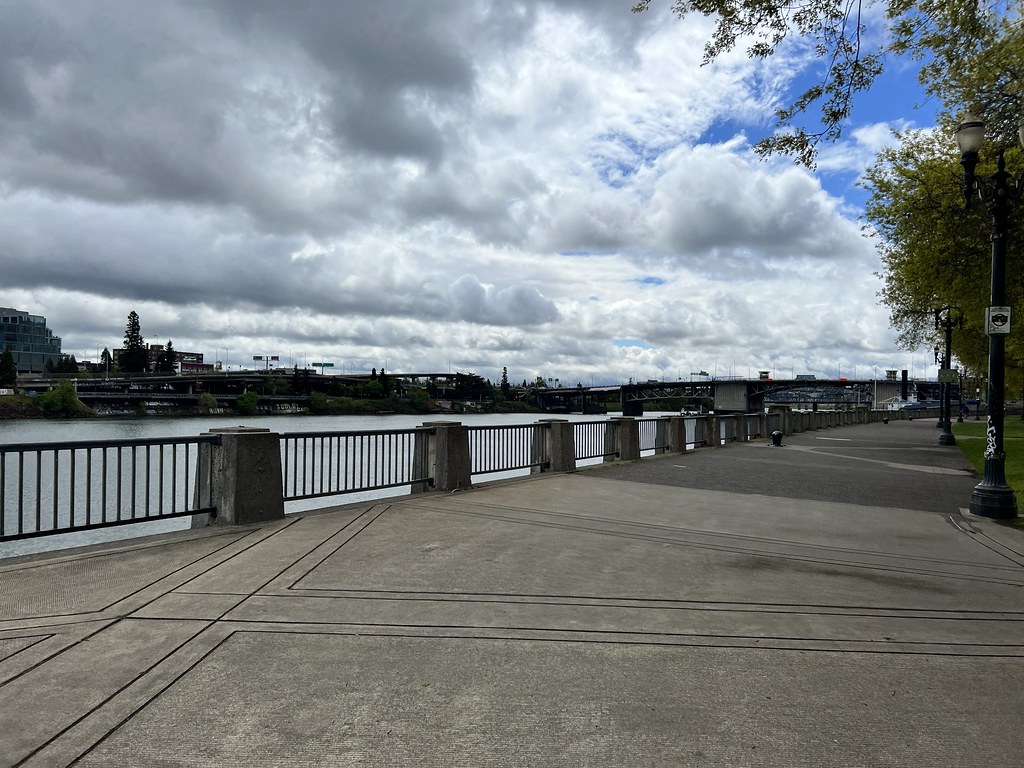 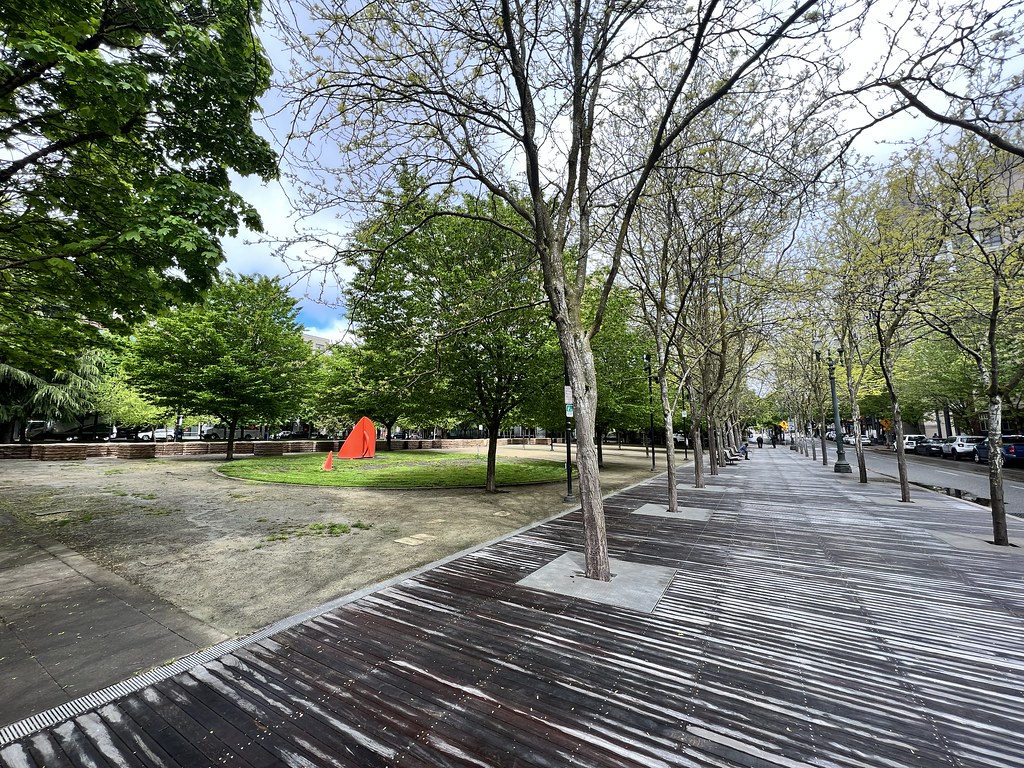 Once you pass by the blink-and-you’ll-miss-it Mill Ends Park, derisively tagged as the “world’s smallest park,” head back inland for another superlative in the Portlandia statue. Almost hidden by trees, once you see it you can’t unsee it: this is the world’s second largest copper repoussé statue in the United States after the Statue of Liberty 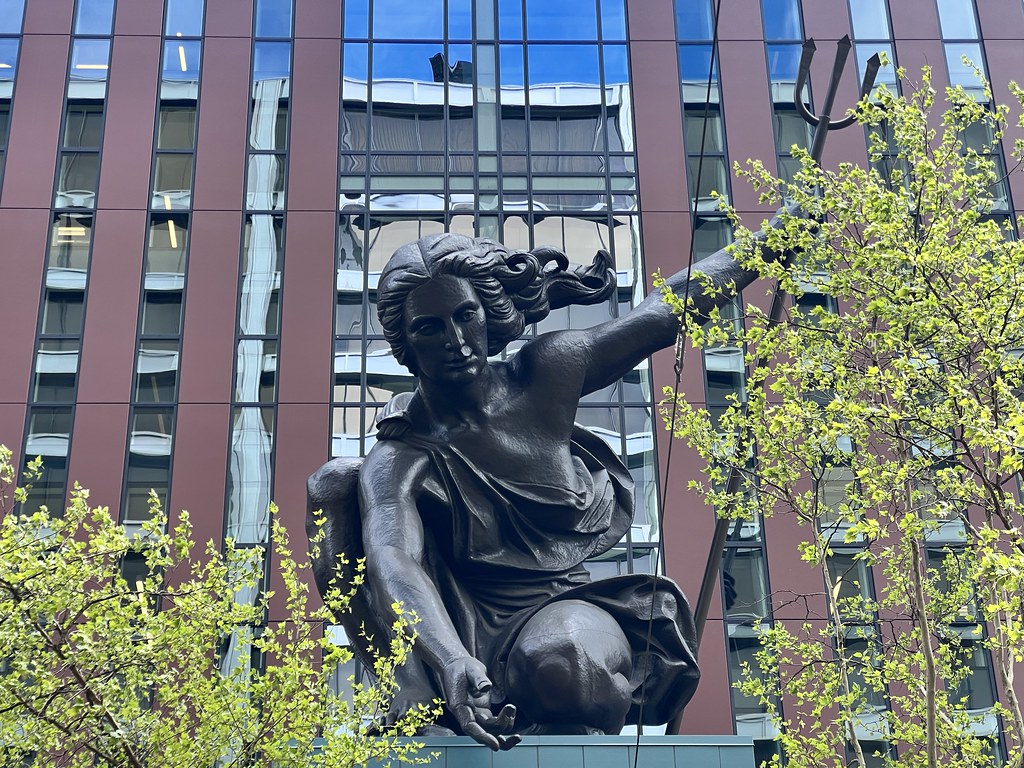 Don’t miss Portland’s ubiquitous food trucks, the favorite of which was Tokyo Sando: 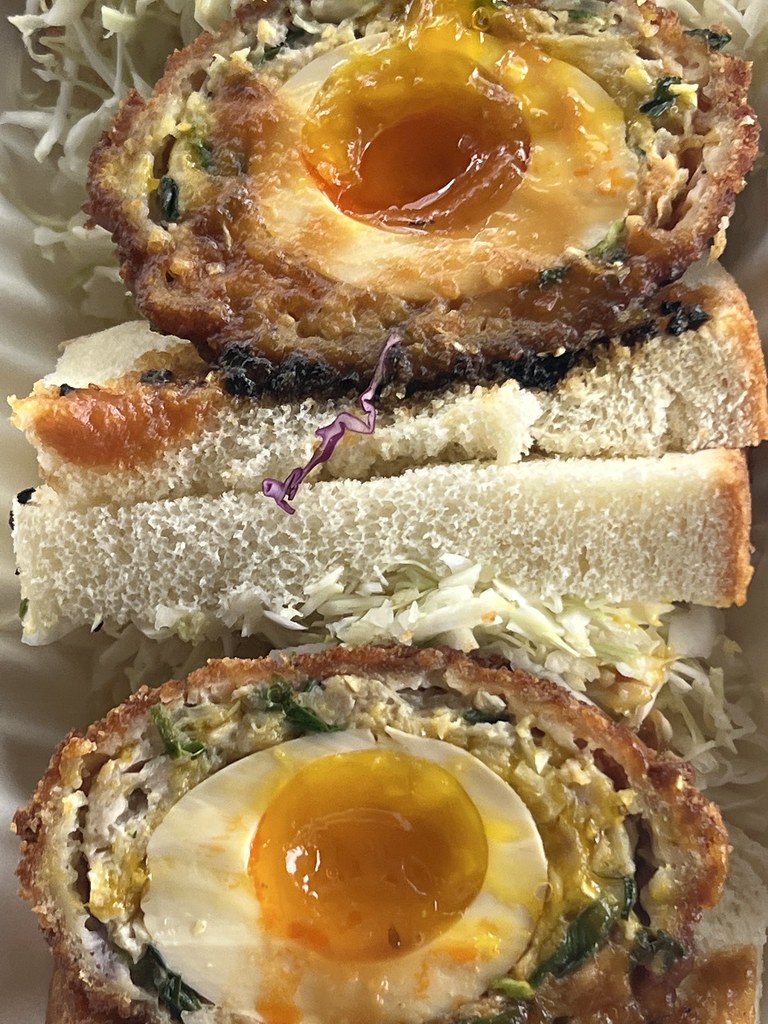 After lunch, drive out the 15 minutes to Washington Park for a visit to the Portland Japanese Garden, a serene 5.5 acre zen space. 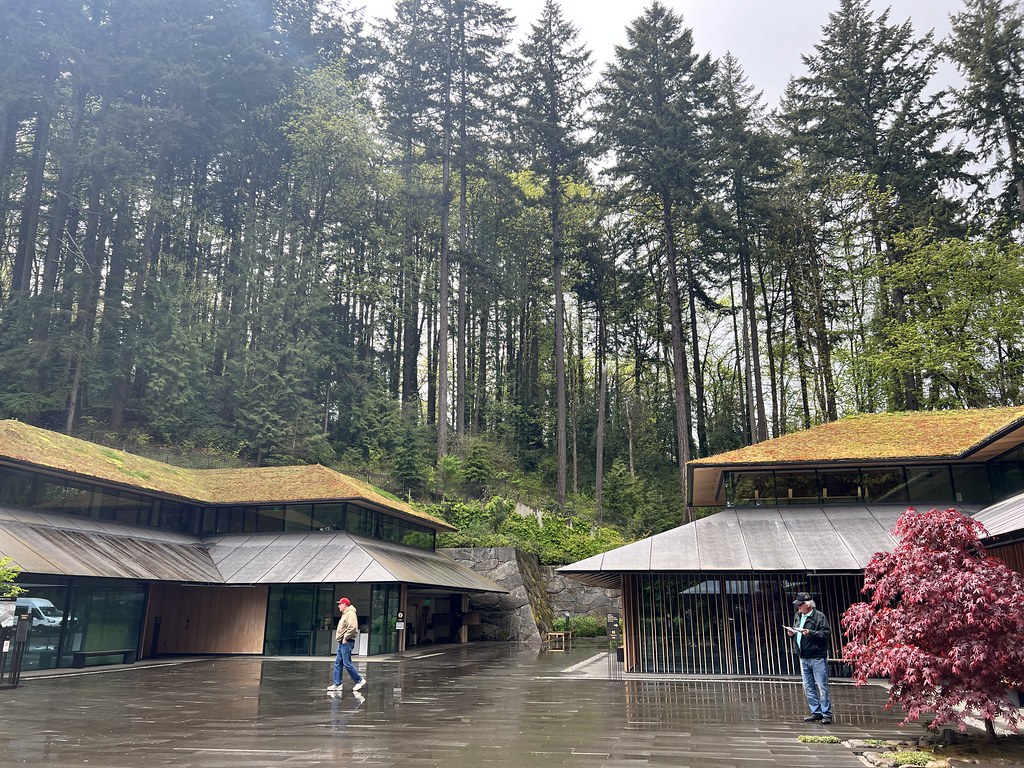 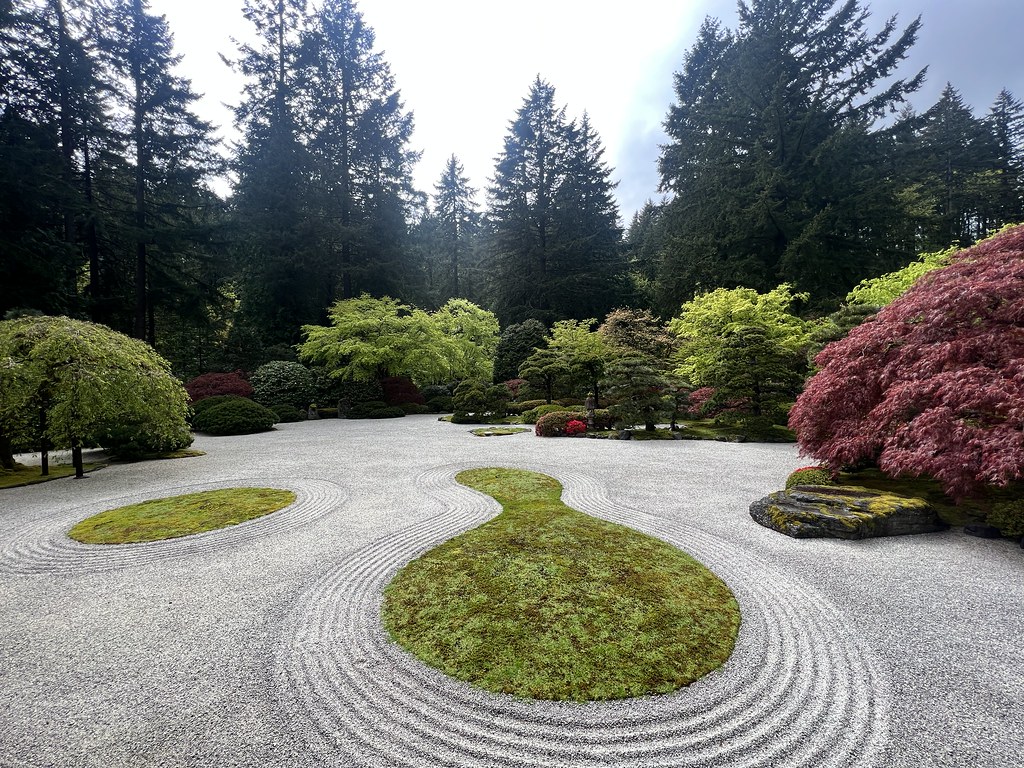 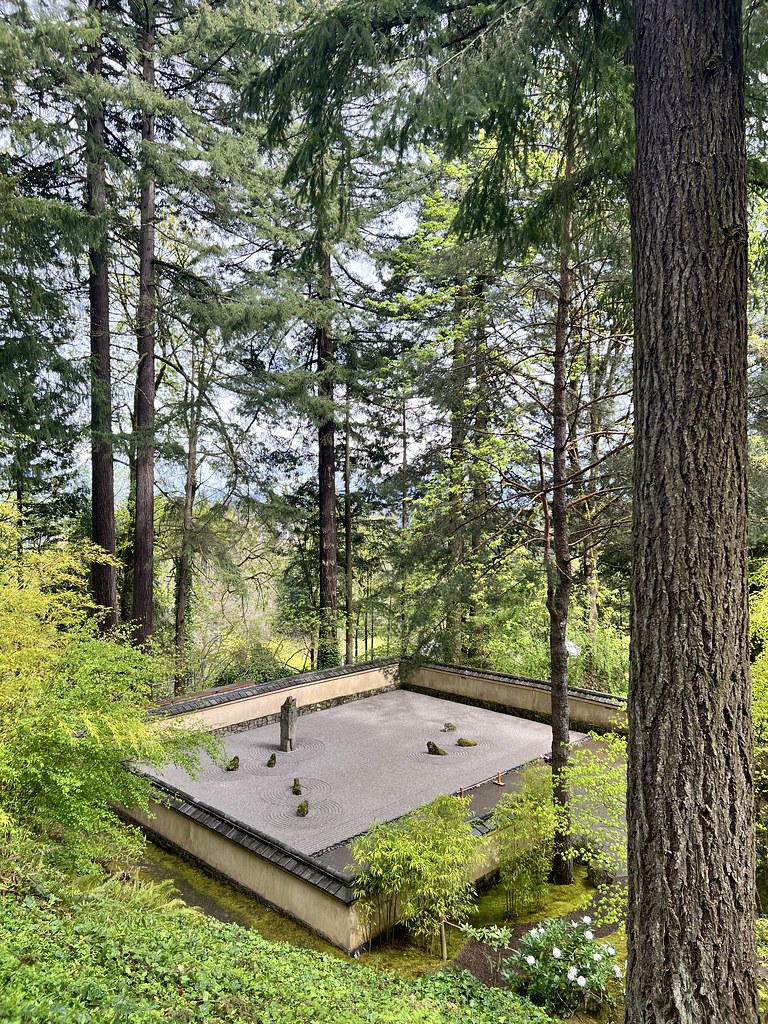 Make sure you don’t forget to arrange reservations at the Umami Cafe inside the garden. 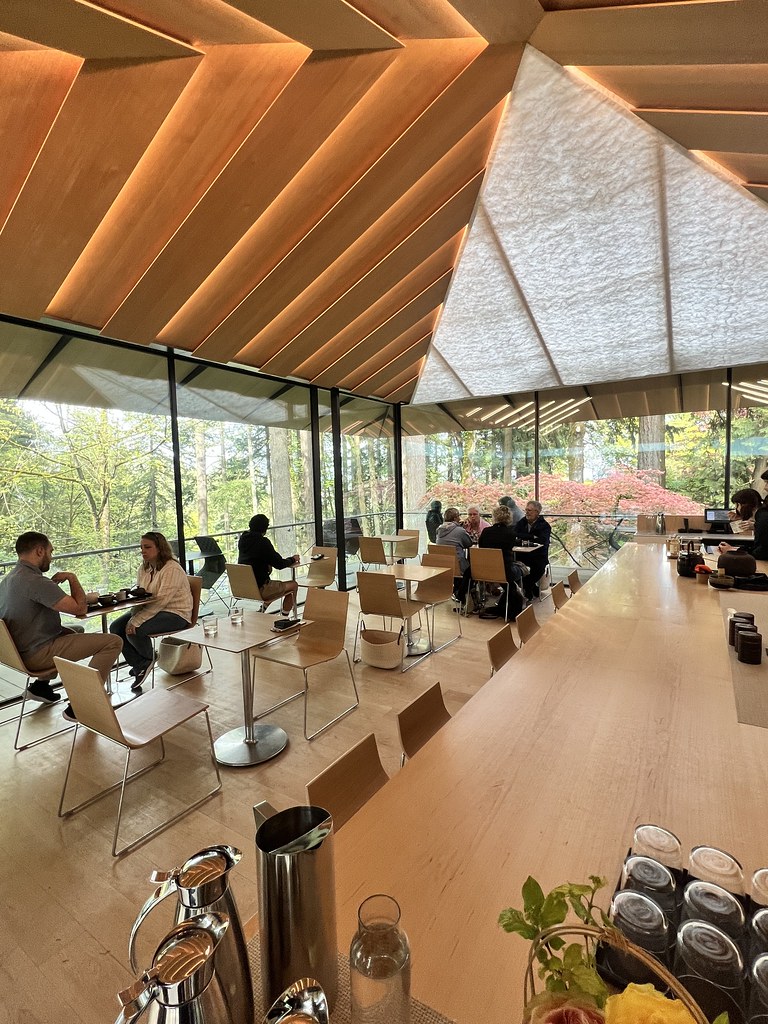 Afterwards you can hop across the parking lane in front of the Japanese Garden for another stroll through the International Rose Test Garden on the other side. These rose test gardens were founded in 1917 after fears of World War 1 destroying it all. This garden features over 10,000 plant species. 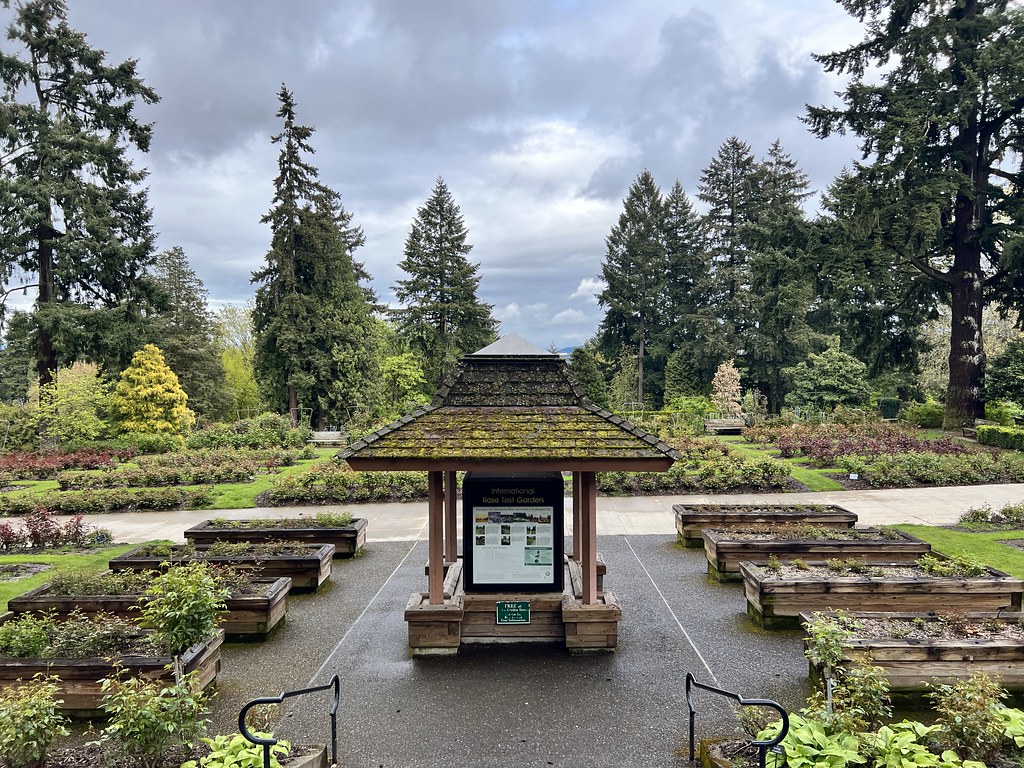 As the clouds gather for a mood, gather for mass at Cathedral Park, named after Gothic style arches that support the bridge and resembling those you’d find in a cathedral. 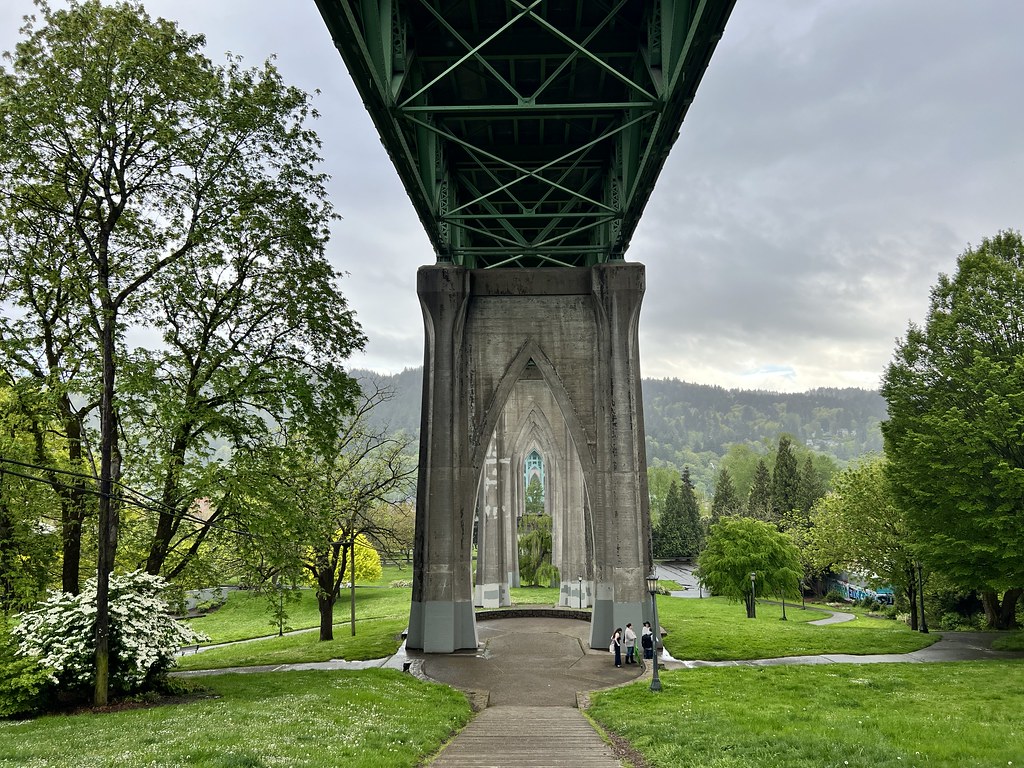 Afterwards we gathered for dinner at Eem for a Texan Smoked Brisket BBQ take on Thai food, and which was recently featured on the Eater’s Guide to the World.  And who can safely complete a trip to Portland without doughnuts? You can choose from Blue Star, Voodoo (below), or Pip’s (the one after)… 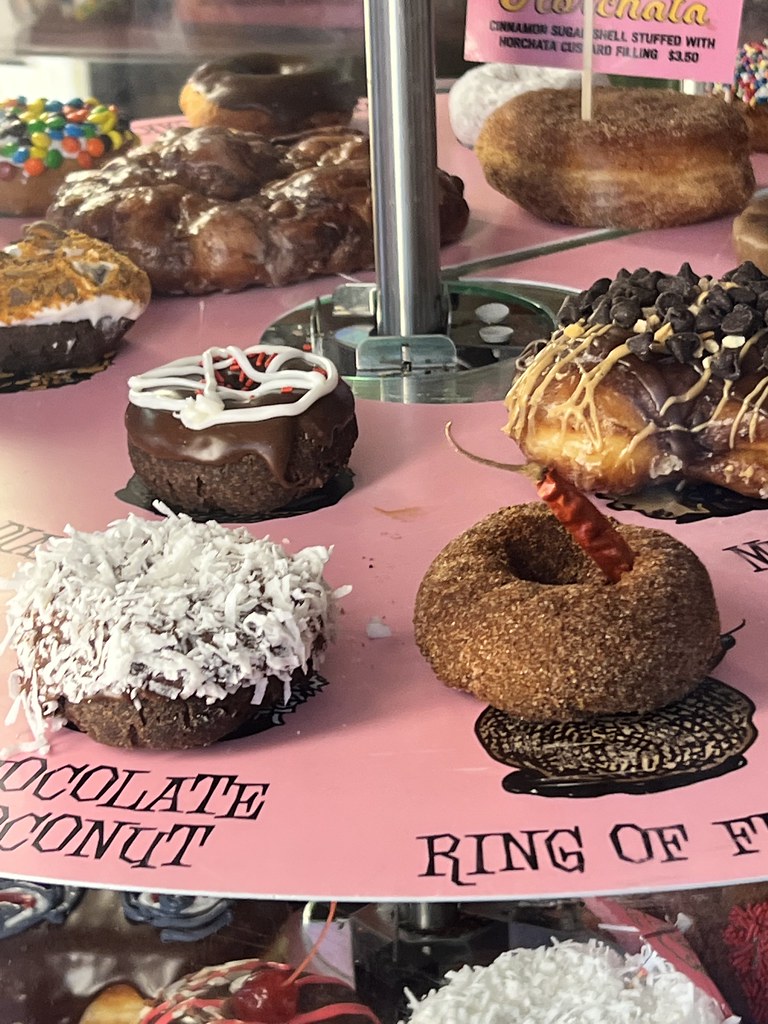 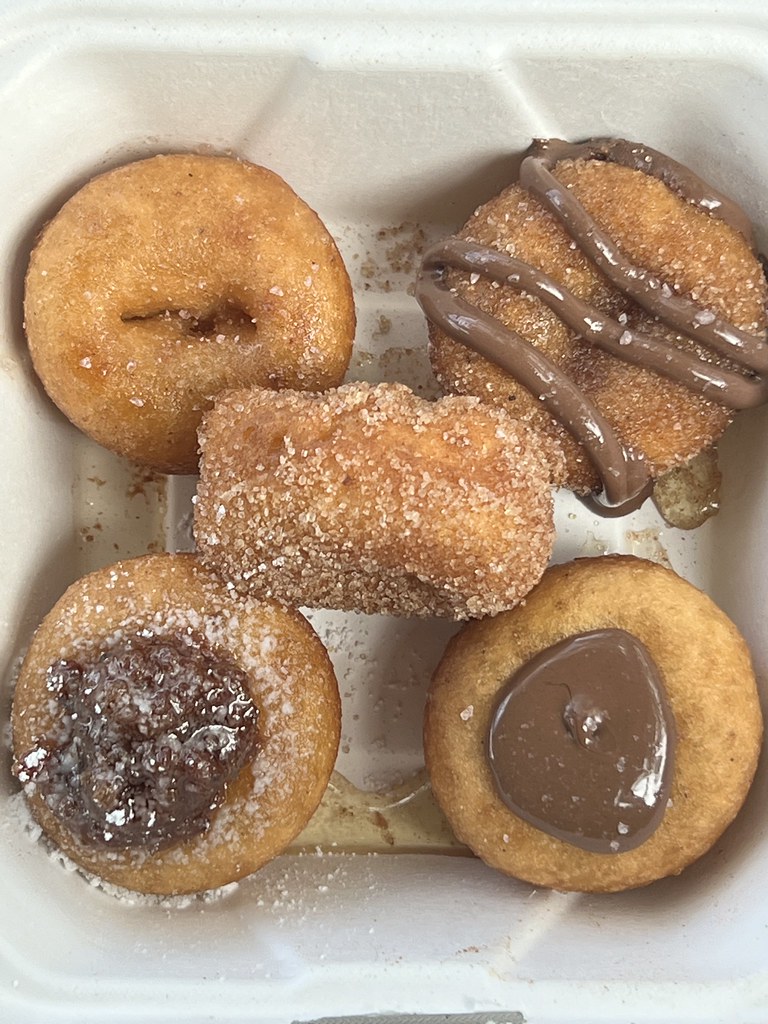 The world is your oyster here. And after 2 days here in Portland, it kinda feels like it always can be.