He seemed stern at first. Upright posture, concentrating on the world around him without giving too much away. He is a special forces commando from the Sri Lankan military. “We’re not allowed to talk about what we do, not even to our wives.” I understand what he means, because his mannerisms explain enough. He checks everything in my hotel room, as if everything could be rigged. On my door he pushes against the frame to ensure its steadiness, as if it could be broken into anytime soon. I can tell this behavior has been ingrained in his training. He then flashes me a smile, teeth and all; he’s still a nice guy. I notice his awkwardly pink Nike sneakers. And then he mentions the bullet that passed through his leg a few years back.

We met at the airport yesterday. His girlfriend, Sharmin, is his foil: gregarious and friendly, going out of her away to make sure us foreigners would enjoy her home country of Sri Lanka. He tags along and somewhat acts as our bodyguard. We appreciate his gesture. At the end of the night he grabs my hand and gives me a hug. 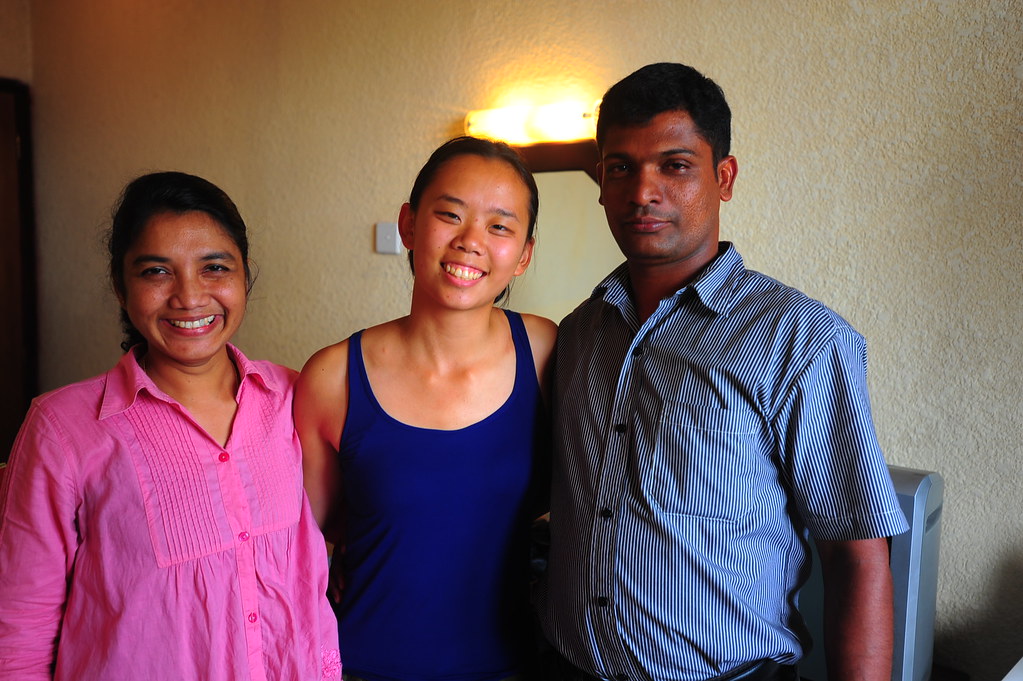 The next day we are given access to his military compound, location of where “Commandos Lead The Way.” He shows me the dogs he’s trained: Bomb sniffers, trackers, guards, attackers, reconnaissance. They bark, he barks, they listen. He is more open now, grinning and smiling at his handiwork. He introduces me to his second-in-command, who oversees the military dog training. 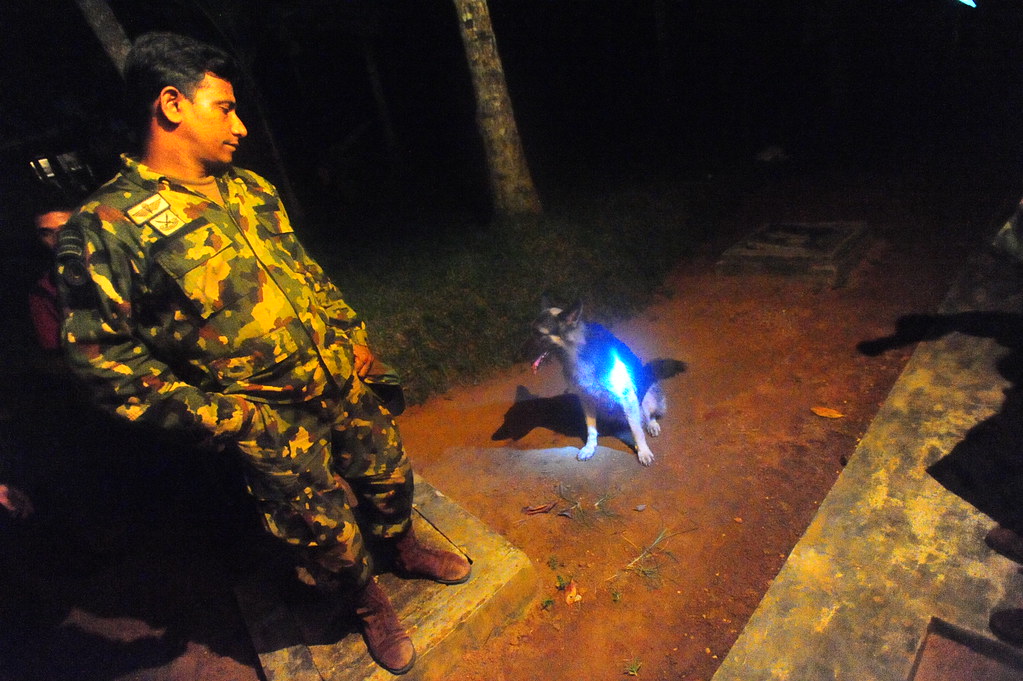 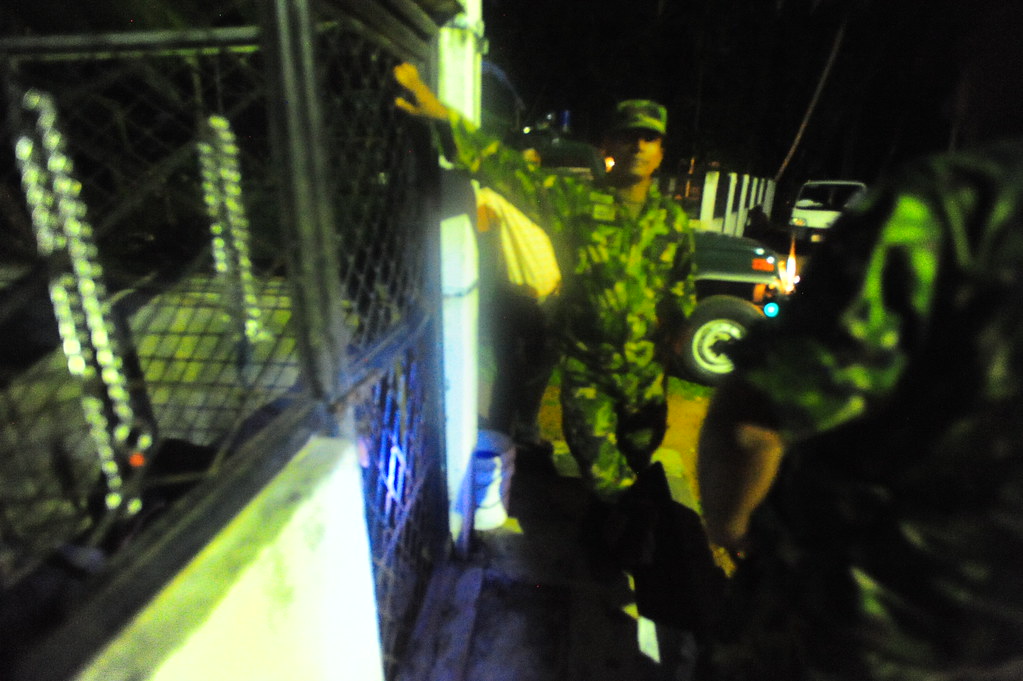 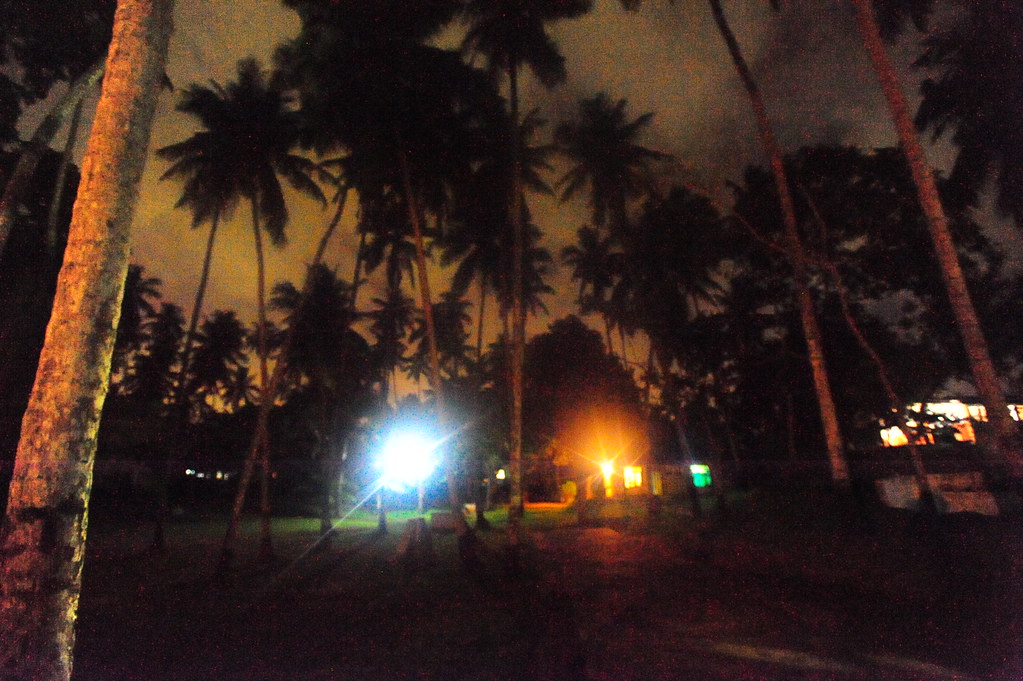 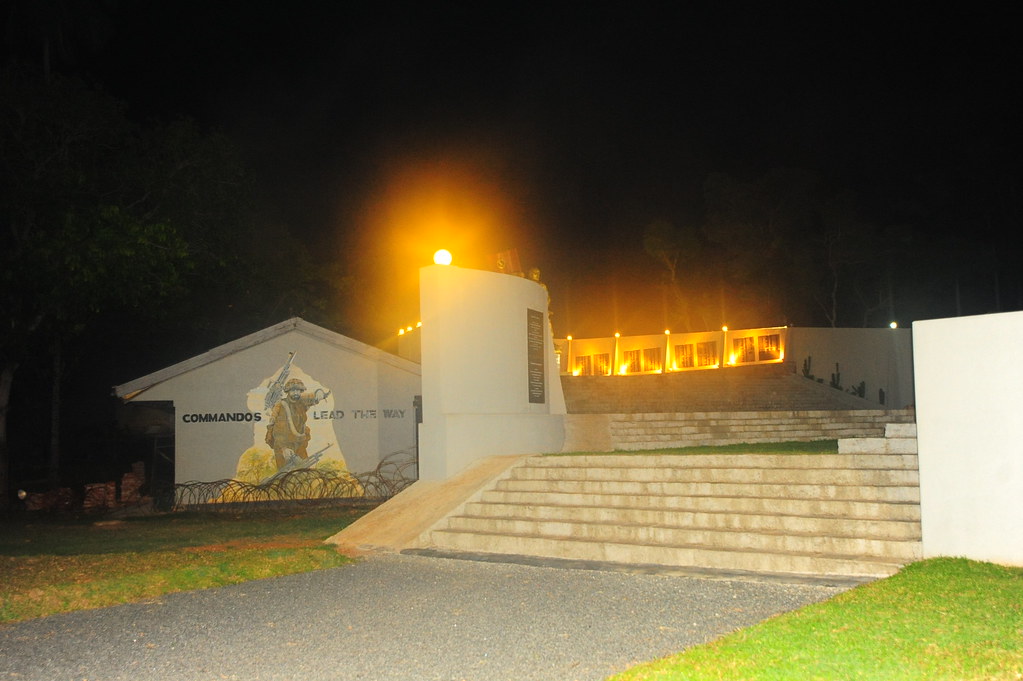 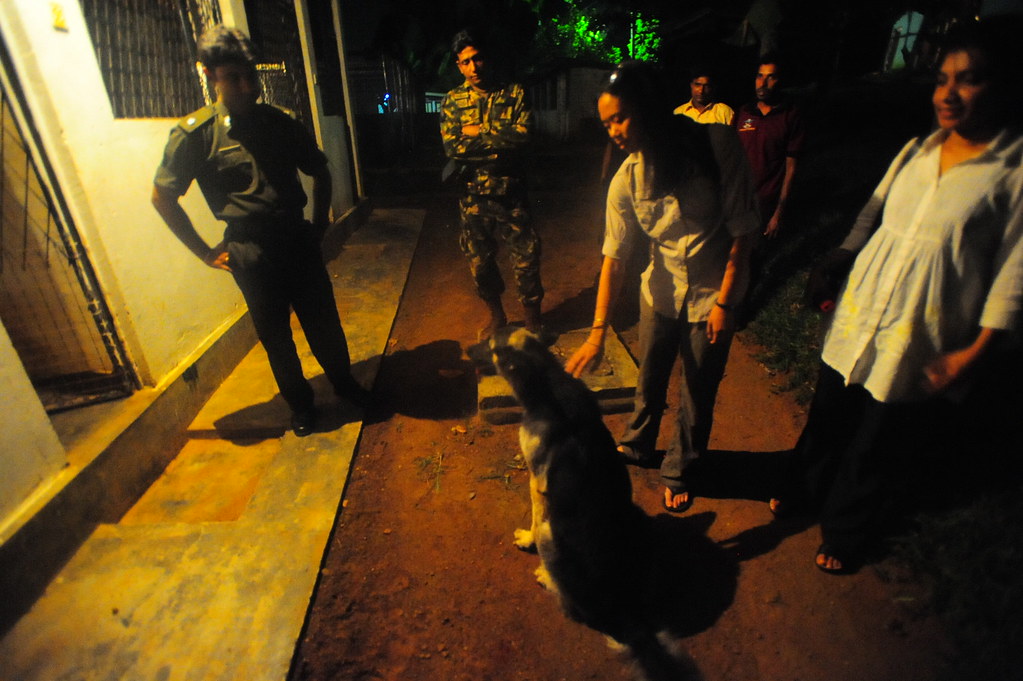 We sit and talk about Sri Lanka’s recent civil war and how the LTTE/Tamil Tigers have completely ceased to exist: Zero reprisals since their surrender in 2009. After Asia’s longest war (30+ years) and the formation of an organization responsible for the invention of (and the greatest number of) suicide bombers, it’s hard to believe after the end you can boast such a spotless outcome: “Destroy 80% of their leadership. Then the rest will give up. That’s how we defeated the terrorists.” He also mentions how his fellow commandos had served the front lines, coming back injured or dead, more coming back have killed but not telling anyone about it.

And what happens after the war? “We win their hearts and minds.” Although it’s been an unusually peaceful last 2 years, the military has remained busy rebuilding northeast Sri Lanka and planning to defuse landmines for at least 20 more years to come. In the meantime, the sense of relief after the war is ambrosia to the wartorn country; families can ride buses together without fear, bombed out battlefields have been completely replaced with construction sites, there is unrestrained redevelopment everywhere. He’s happy. All his comrades are happy. They’re looking forward to living in a prospering country and an upcoming early retirement with pension. After all, for them, the hard part is over. 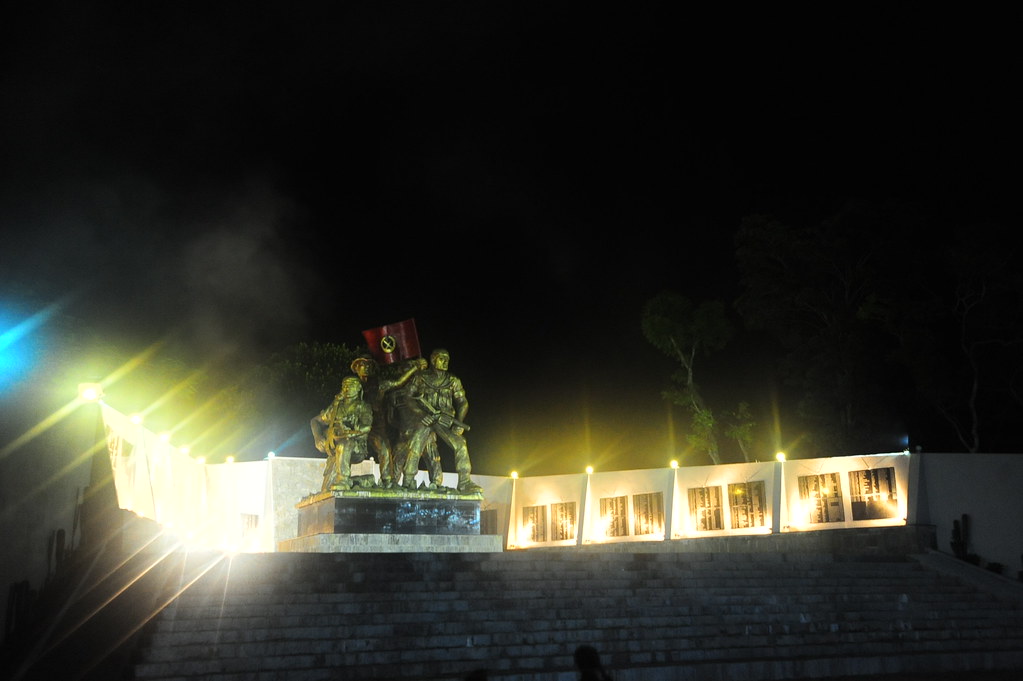