My last few hours in one of my favorite countries has been a riot. It seems fitting that India wouldn’t let me down.

Stephanie and I booked a flight out from Chennai to Sri Lanka at 10am the next morning, while Karen was flying out of Chennai to Kochin around the same time. The hard part was that on the very night before our morning departures, we were still in Pondicherry, 5 hours south of Chennai, which meant we had to take a risky approach in catching a 3am bus so we could make our morning flights on time.

Luckily, buses from Pondicherry to Chennai run 24/7. So we encountered a few challenges:

Step 1: Find a way out of a locked hotel. 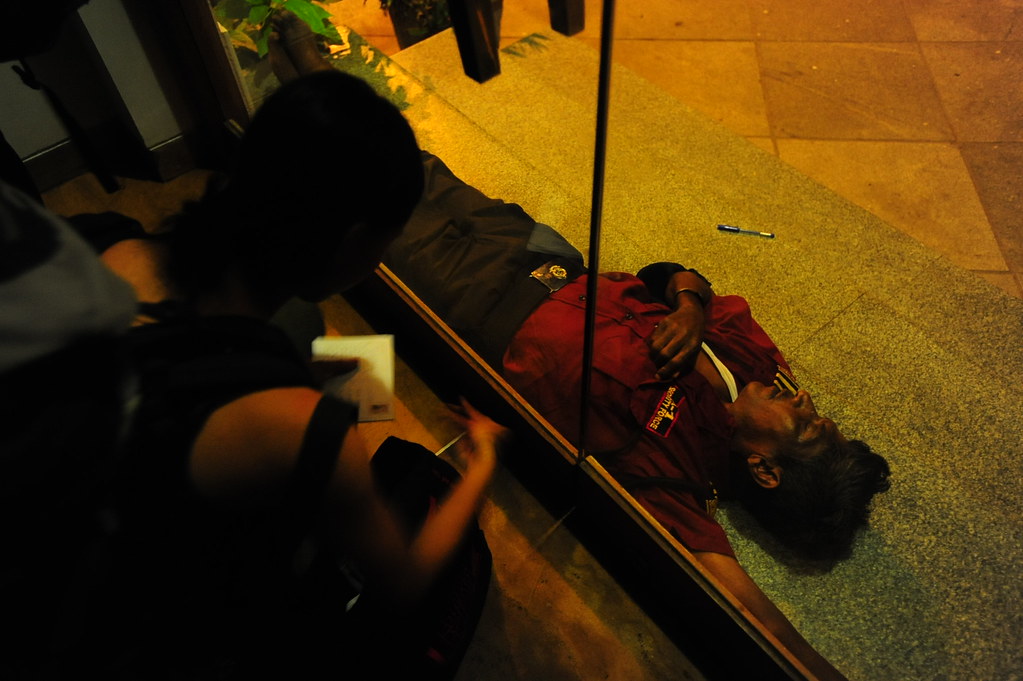 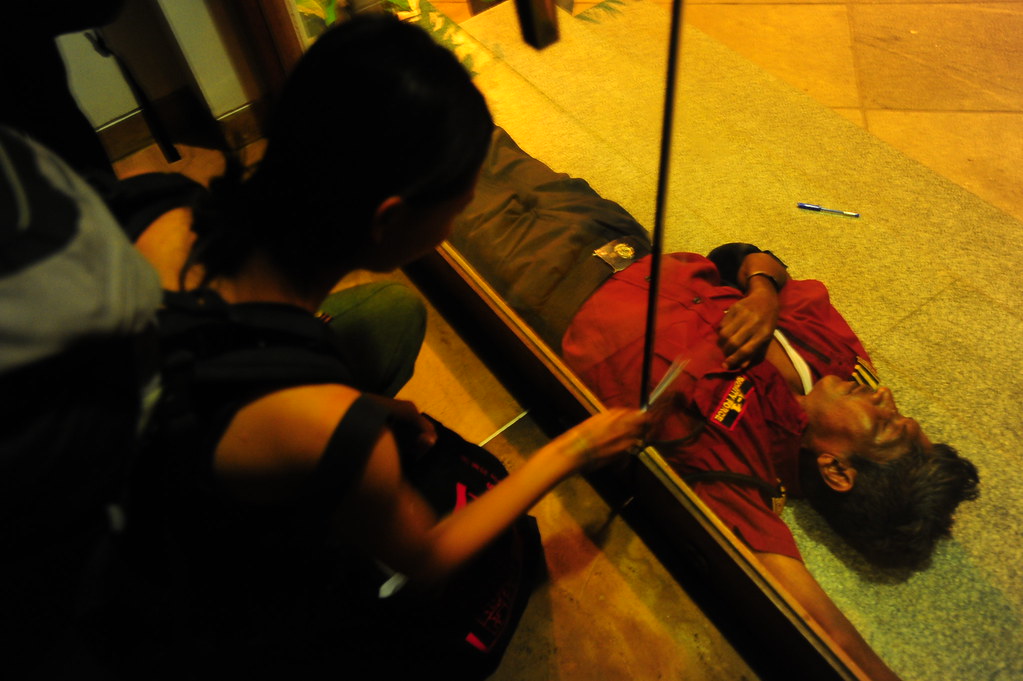 Step 2: Find a rickshaw on a deserted street. 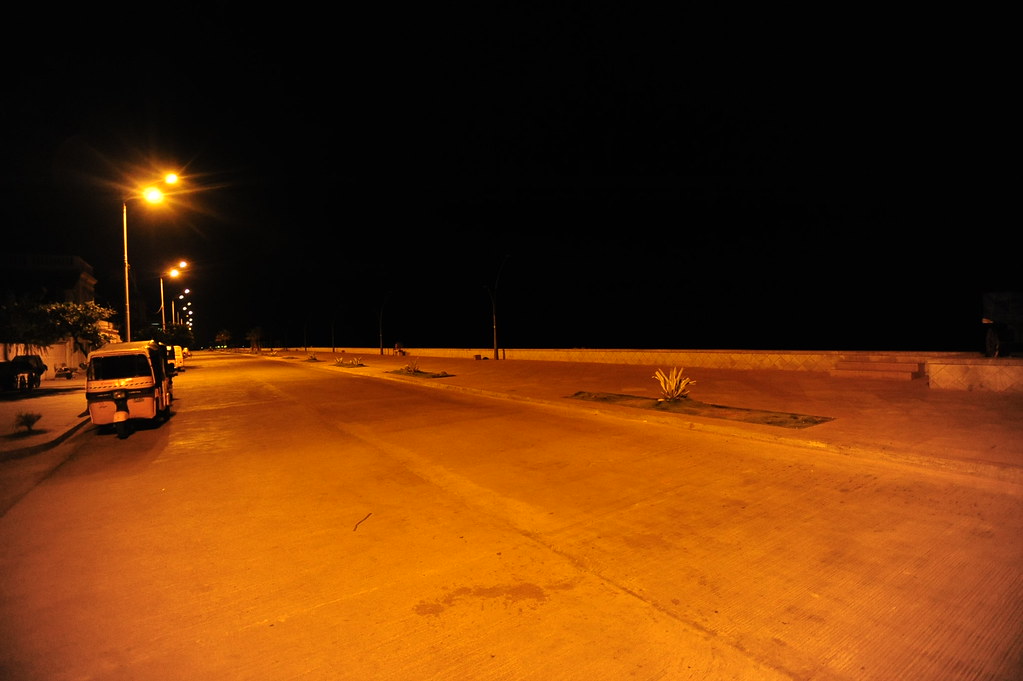 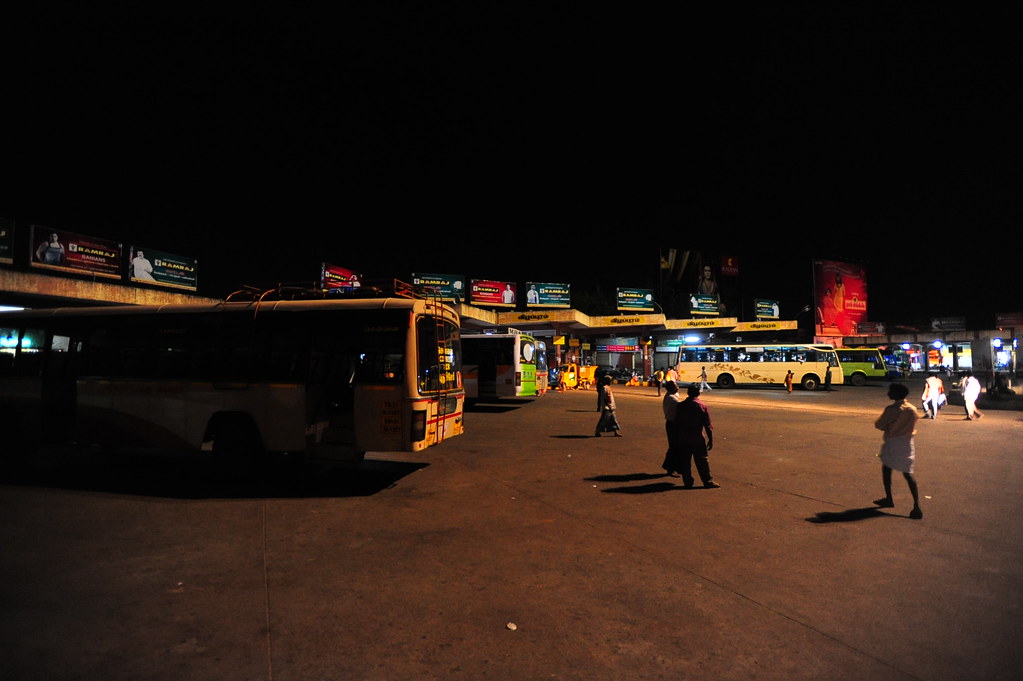 Step 5: If you have a lot of Indian rupees and find yourself leaving India from Chennai airport, either leave the airport to exchange it somewhere else or spend the rupees. The ‘Thomas Cook’ exchange counter (the only one at the airport) runs this awful monopoly where they take 12% commission as well posting a horribly unfair exchange rate.

So we reached the Chennai airport just in time, no sweat. There we said our goodbyes to Karen (wishing her best of luck for the rest of her month alone in India!).

It’s kind of fitting that almost exactly one summer ago I was at the same airport in Chennai, but it was at the very end of my trip. I had just said goodbye to Jean and Jamie, and I was about to run into Nikita on my layover in Singapore before returning home.

Today I would leave India from the same airport again, but this time in the middle of my trip, saying goodbye to Annah, Avanti & Shivani, Karen, Joyce & Anya, and nobody to say hello to in Sri Lanka.

I can’t help but compare the two experiences (after all, I’m back in the same airport almost exactly a year later in under very similar contexts, even wearing the same clothes and backpack), feeling very nostalgic for the overwhelming idea of India being this utopia for making those brief but meaningful and unforgettable human connections.

Anyways, as I leave India, I look back at some very very fond memories in Mumbai (pictures below are from our dinner at Olive Restaurant near Mahalaxmi Racecourse, and Club China House — which is located in the Grand Hyatt Hotel in Bandra, close to the domestic airport).

So the following picture is special: It is an example of the random strangers from all over the world coming together at the perfect time and becoming friends. From left to right: Anya, George, Annah, Karen, Sidd, Vikas, Me, Benn, and Joyce. 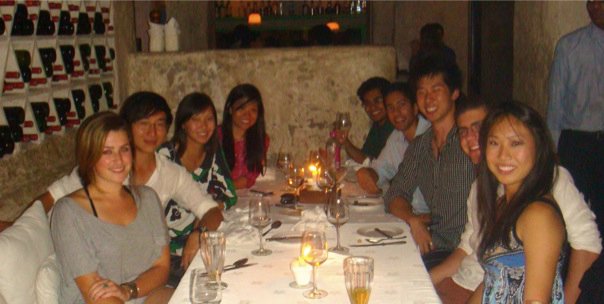 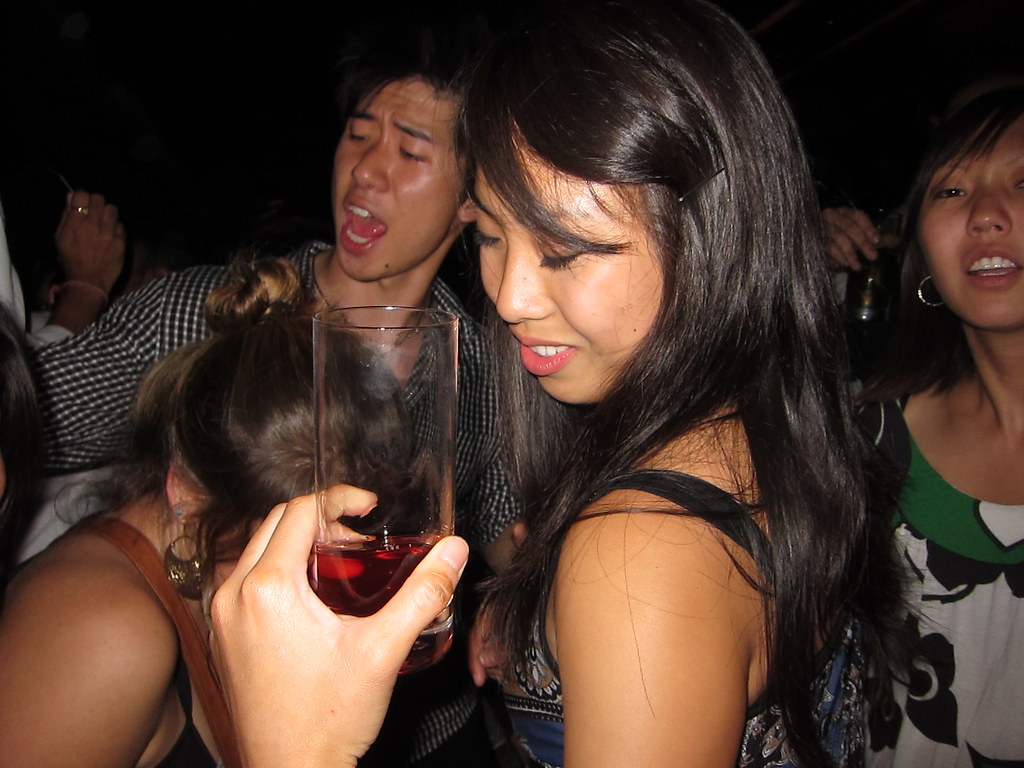 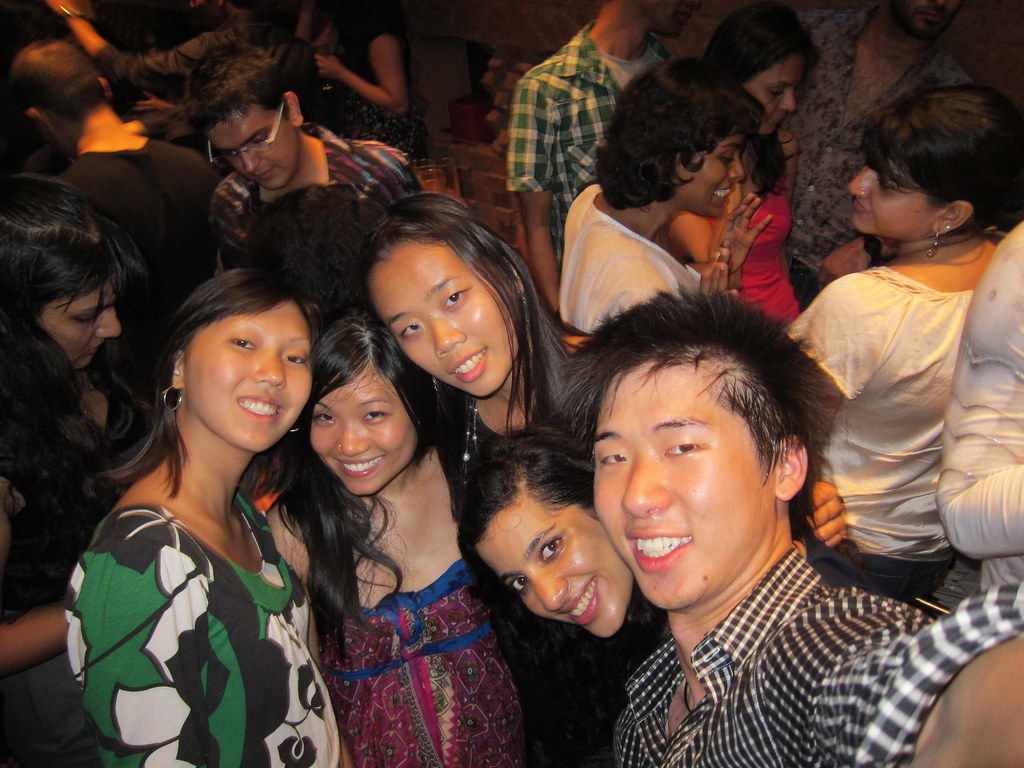 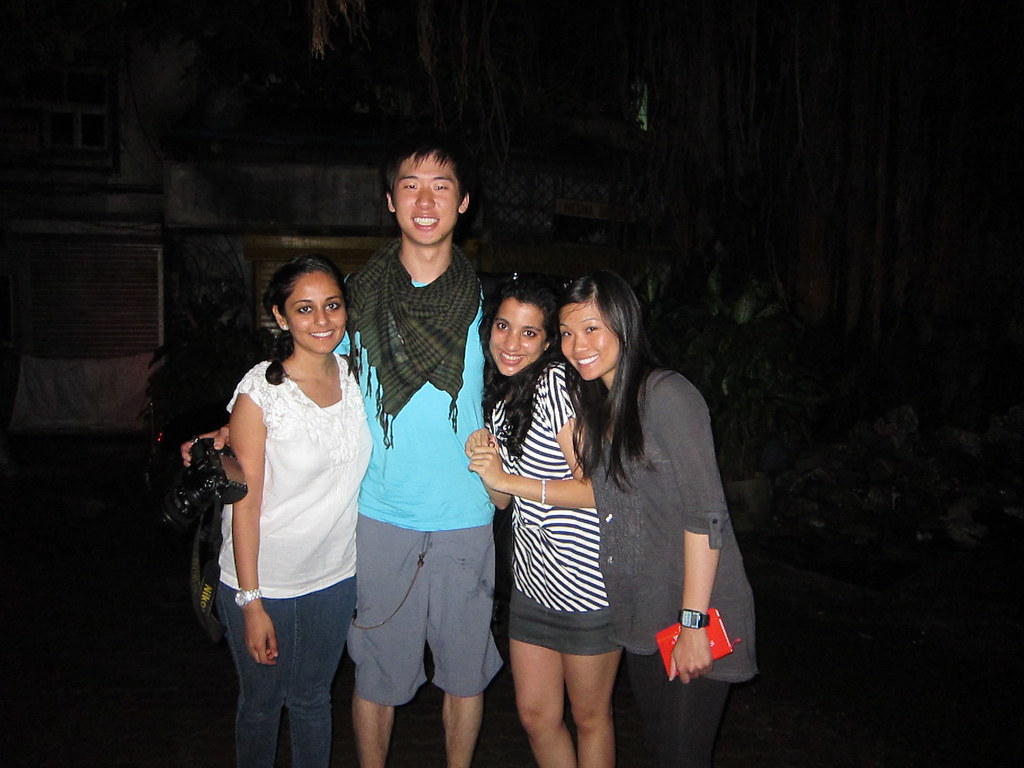 …and I look forward to new memories in other countries I have yet to explore. 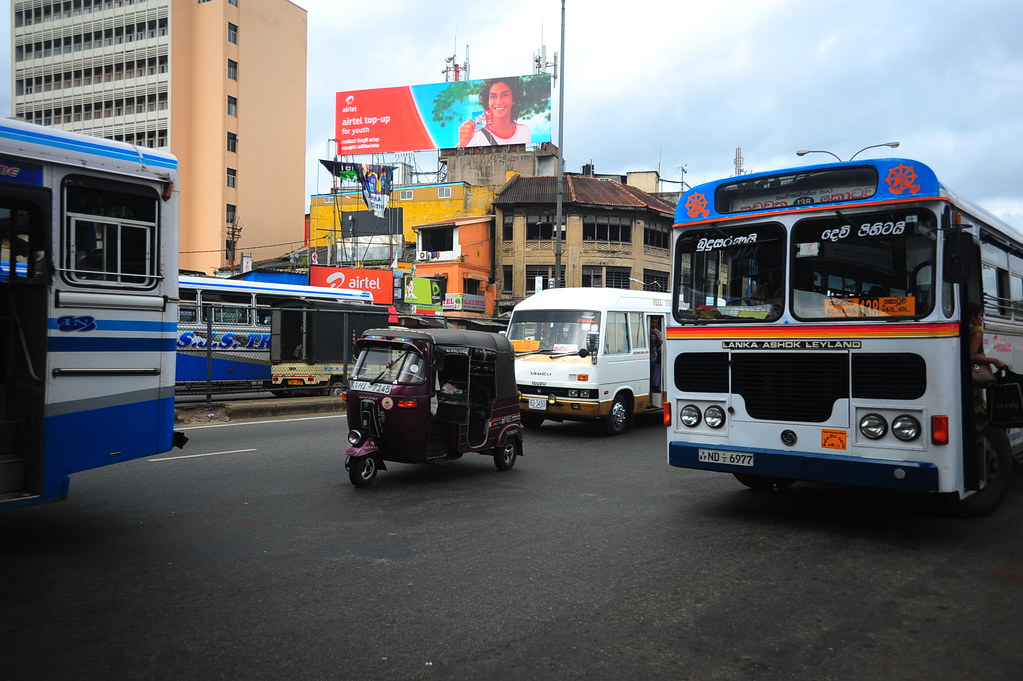 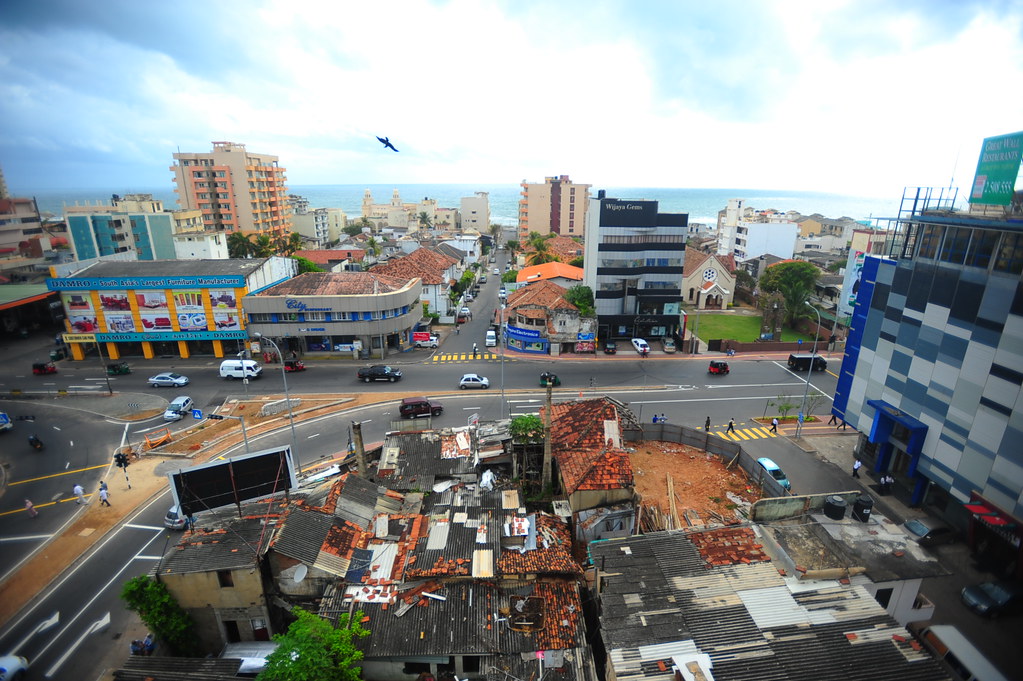 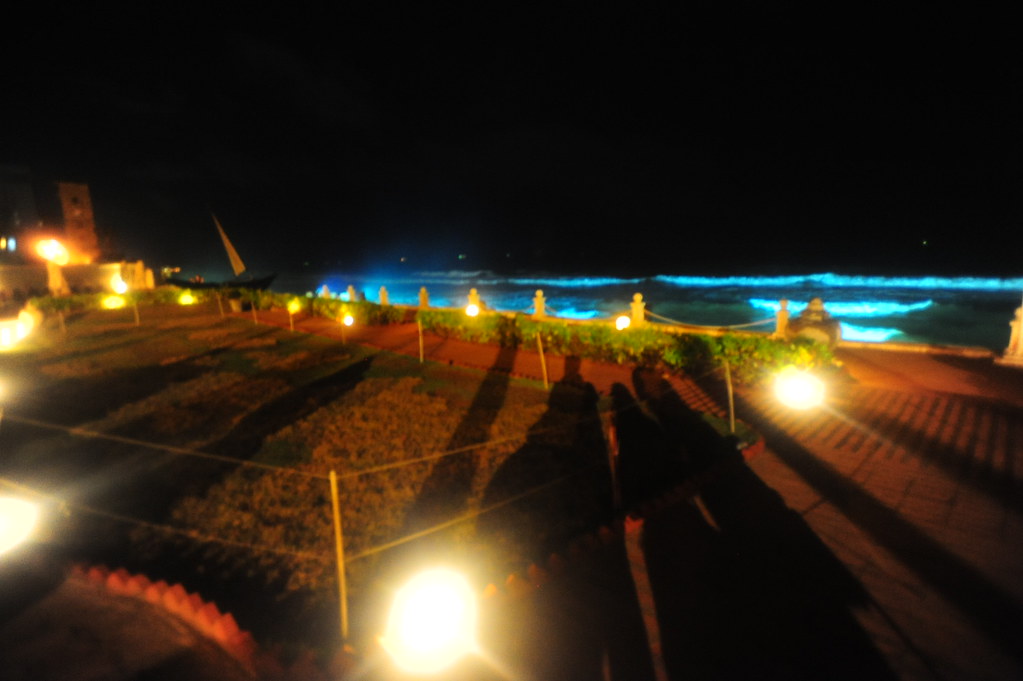 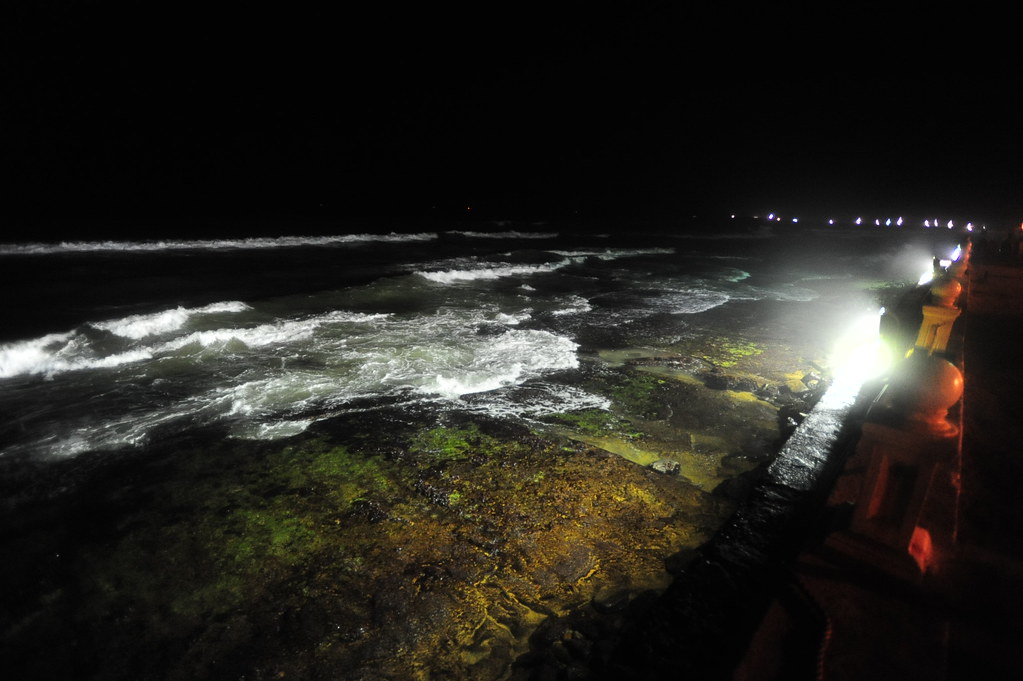 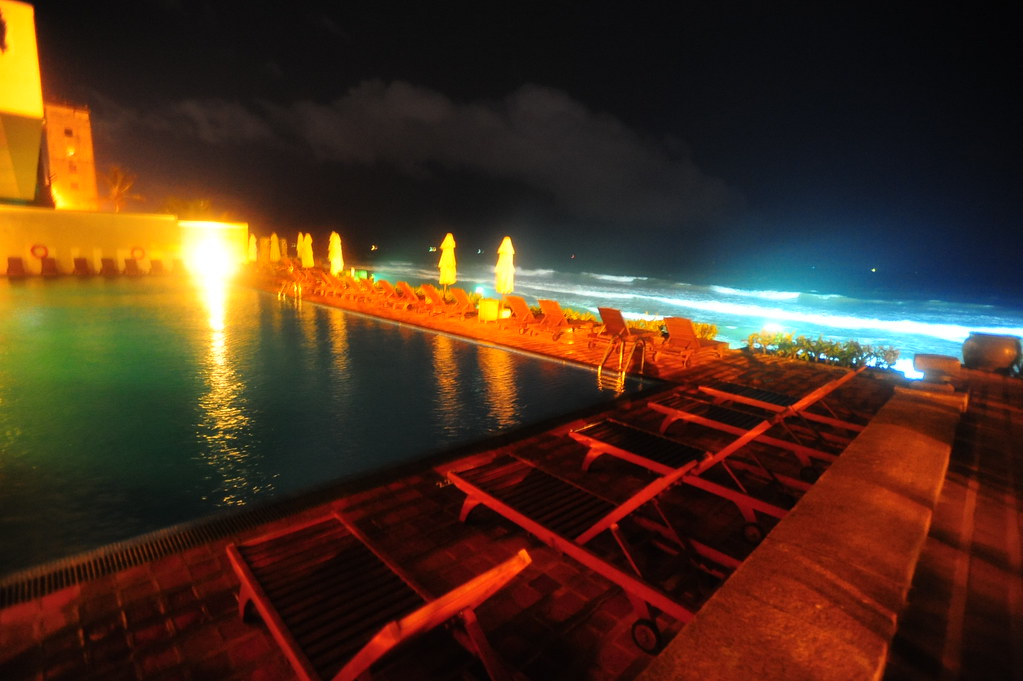 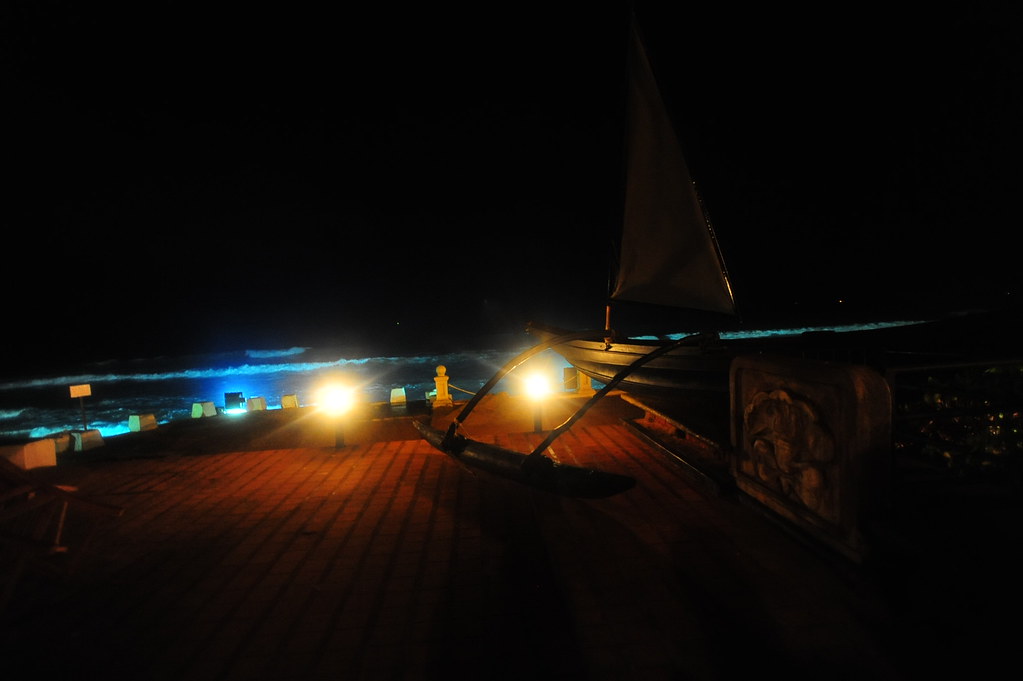 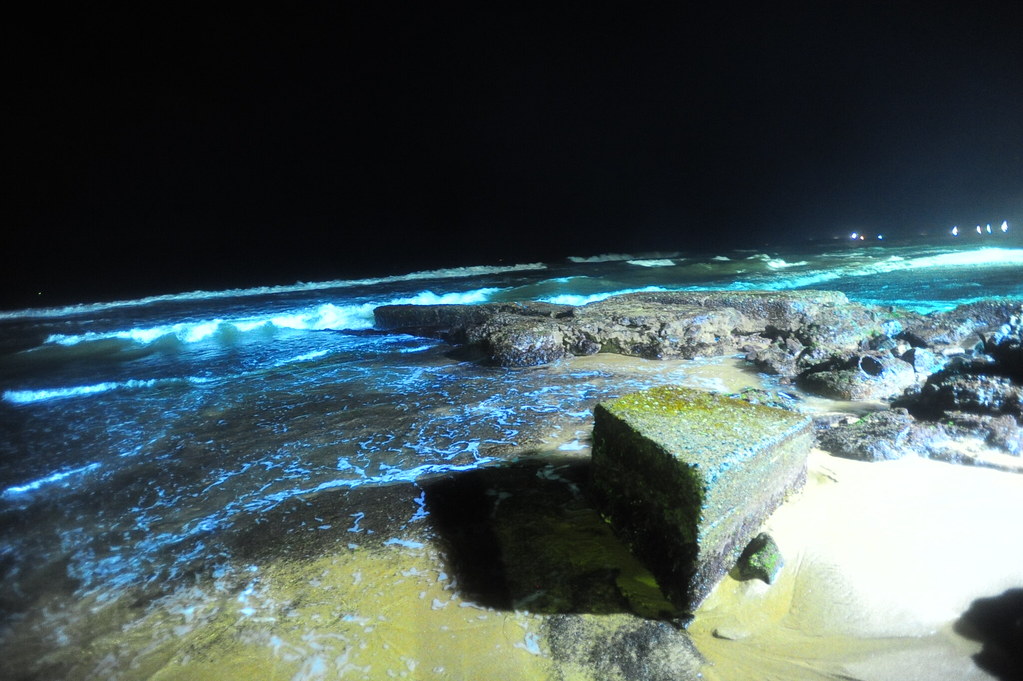