A Day In The Motherland: Beijing

The last time I was in Beijing was exactly 10 years ago and I was 14 years old. Has it changed much then? Yes.

I feel there’s a greater air of confidence among the city life, the infrastructure and cleanliness have improved from the 2008 Olympics, and the people seem prouder than ever. And now being 24 I got to explore a side of my motherland’s capital without the parental filter. But with all its brutally blockbuster (i.e. soulless) buildings overlooking wide city lanes, Beijing would be a whole lot nicer if it didn’t feel so depressing to drive through.

I think the best part of Beijing, however, was walking through the streets at night. 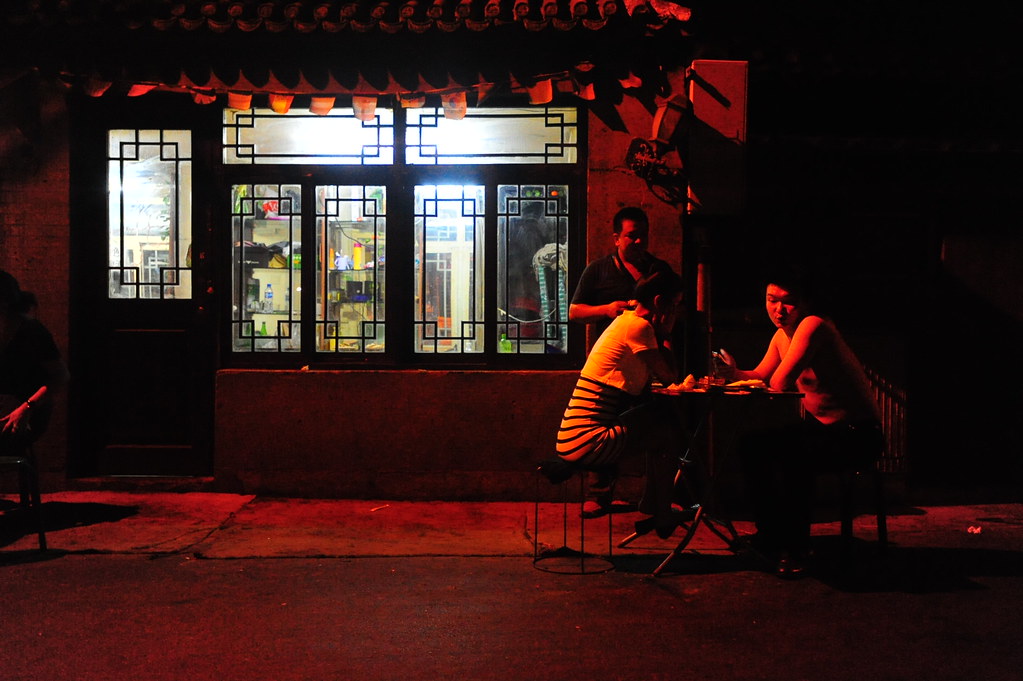 While walking by some of the hawker food stands and taking in all the skewered chicken, pork, and candied cranberries, I noticed a few scorpions, starfish, seahorses, and locusts that were offered on the menu. A few of the creepy crawlers were still alive and thrashing about, most likely because I’m sure they didn’t enjoy the feeling of being impaled. 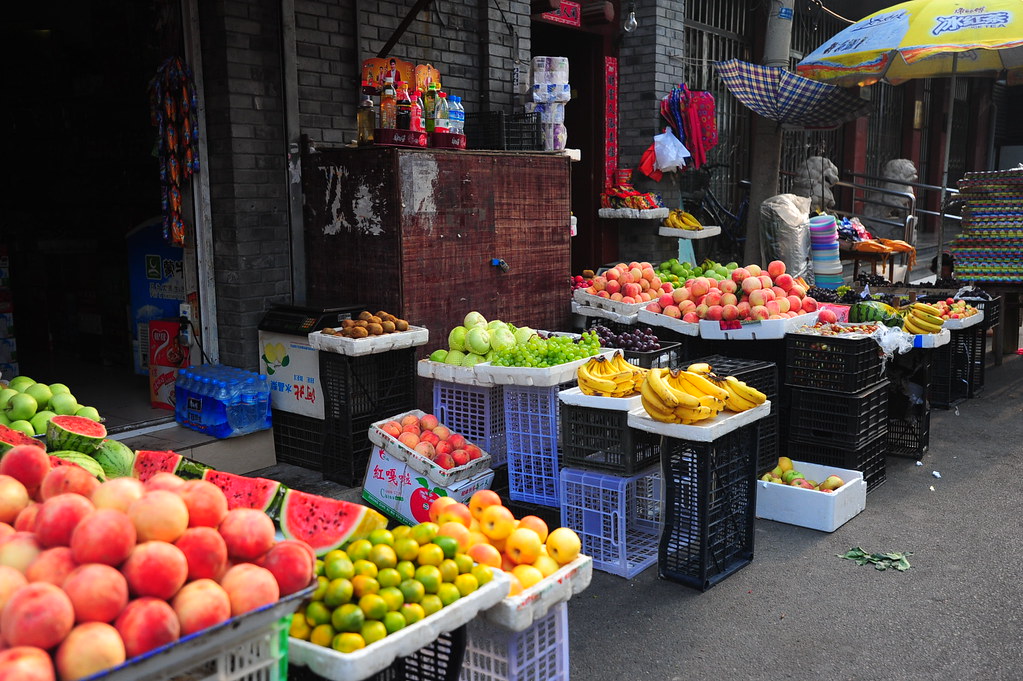 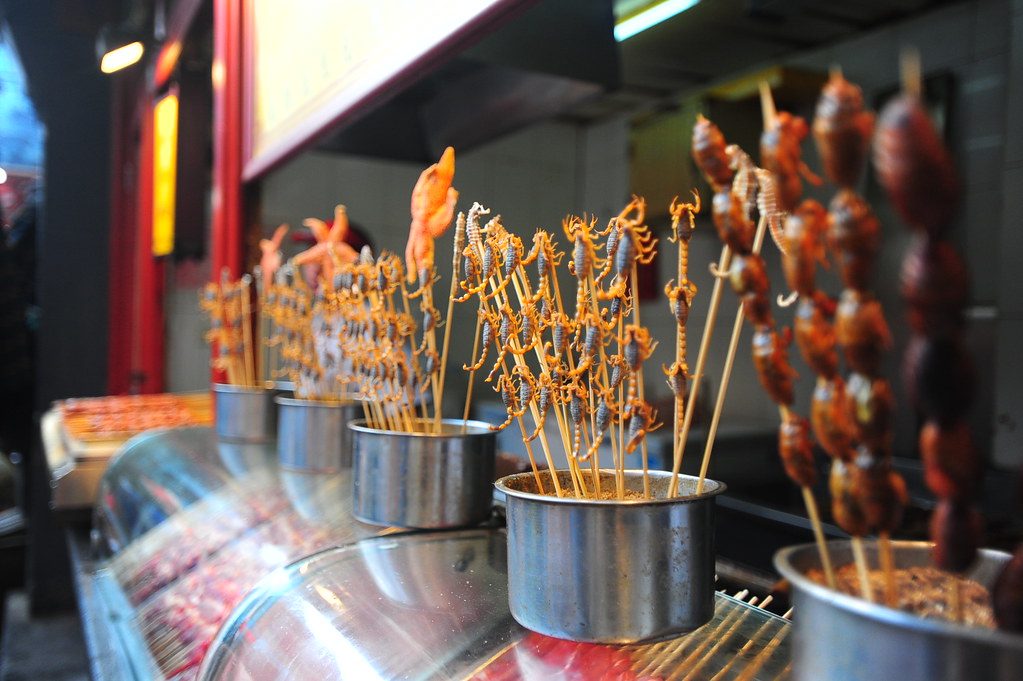 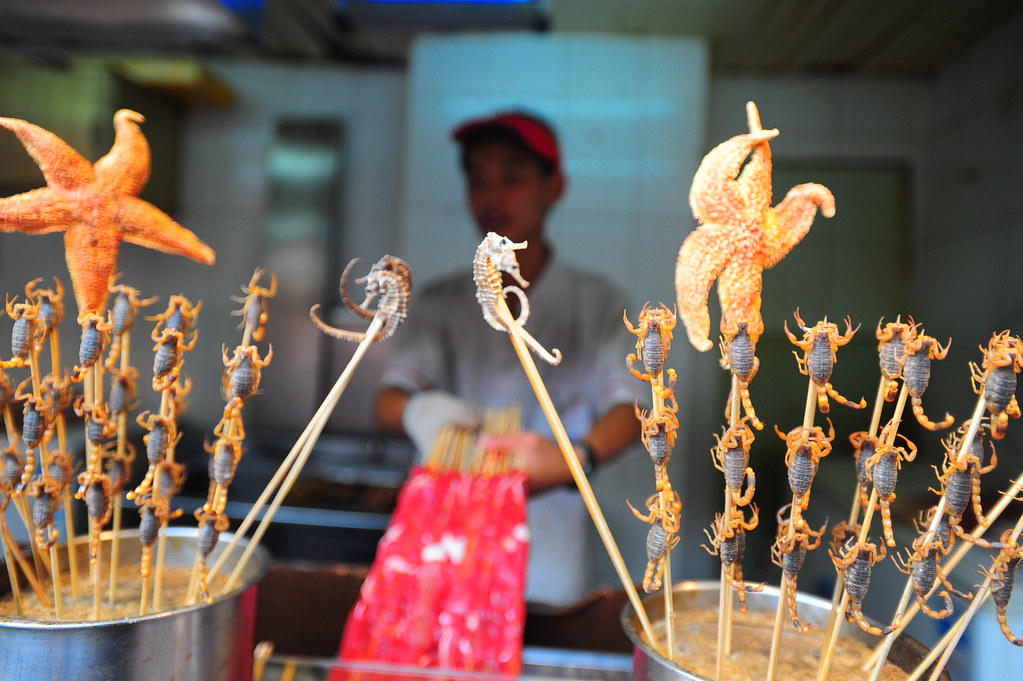 Of course, the silly in me decided to give it a go. This is not for the faint of heart. 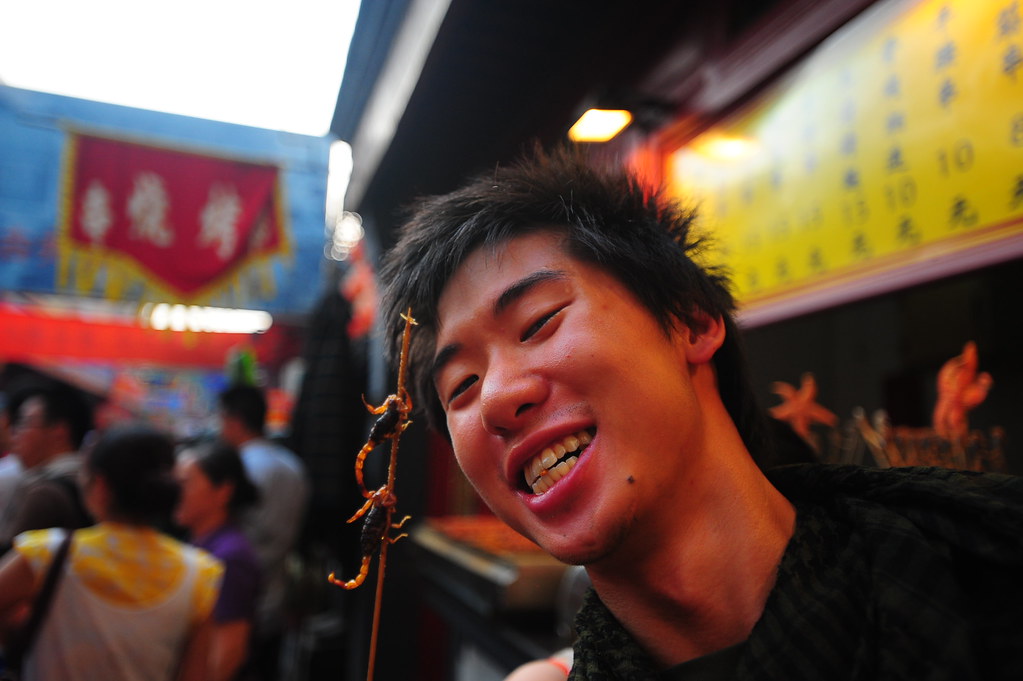 I tried to distract myself from the thought of what I just ate by walking further to Tiananman Square. 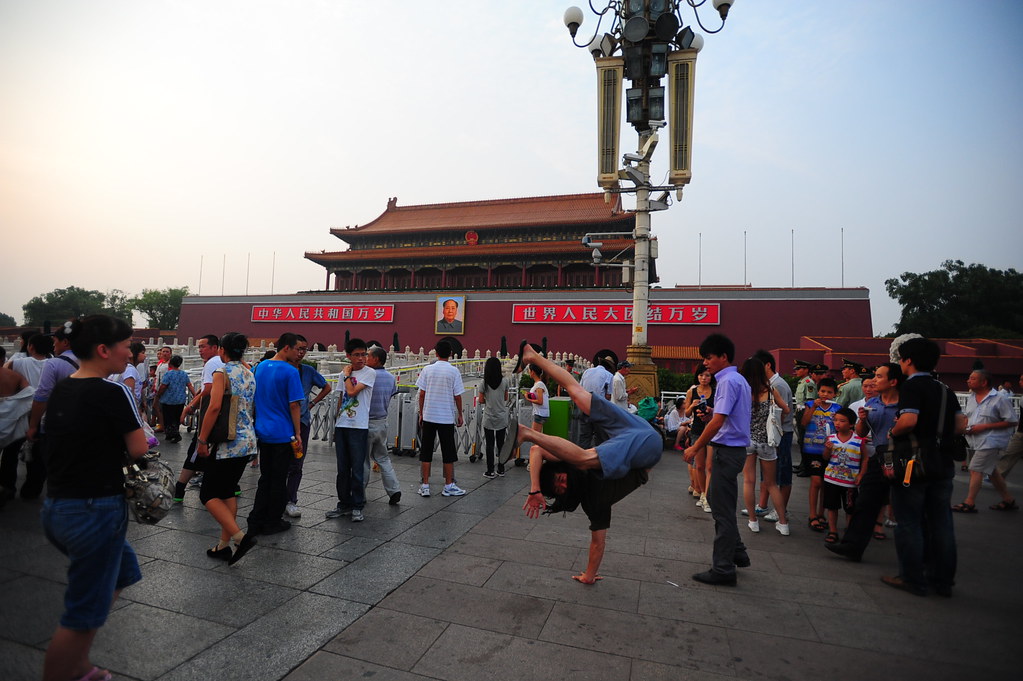 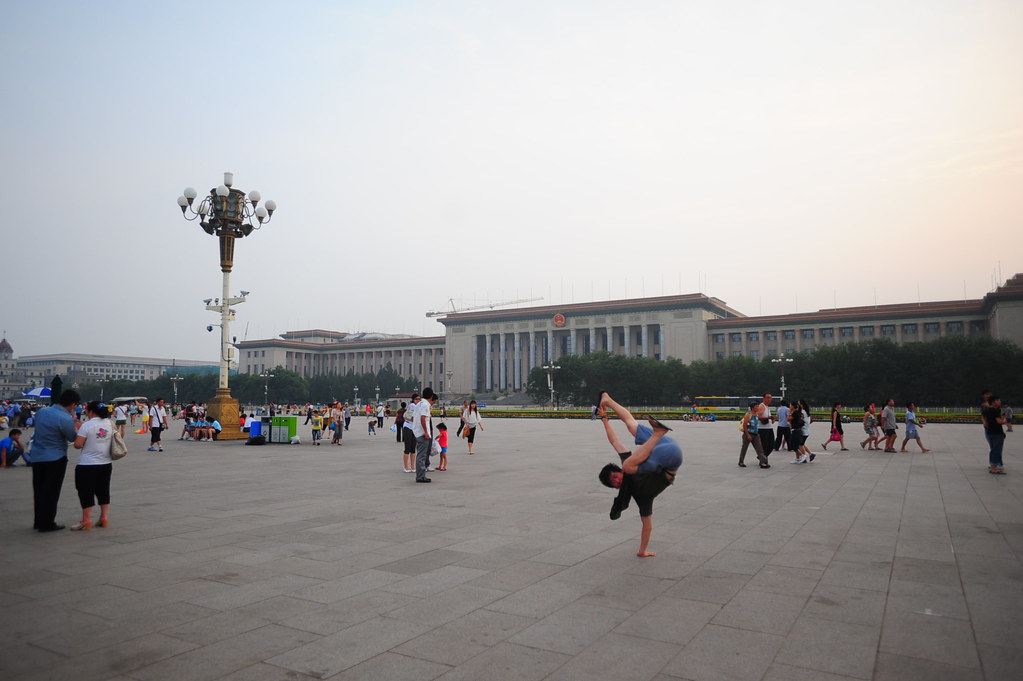 But of course, the real reason why I came to Beijing was to pick up my pre-approved visa for North Korea:

With that said, I’ll be in North Korea in less than 12 hours from now!