An American In Iran Says Hello 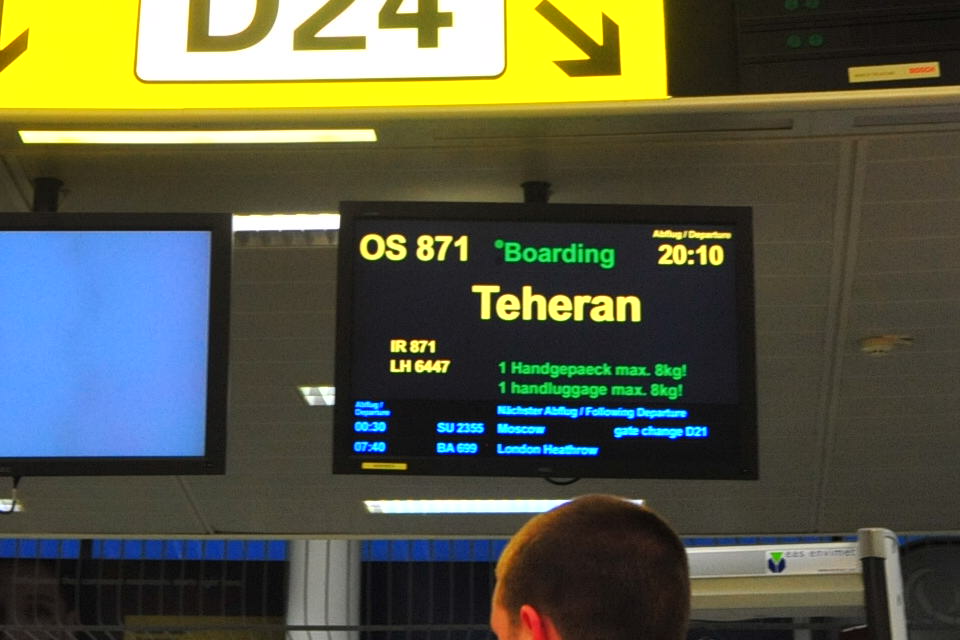 Hello from an American blogging from Tehran, Iran. Let it be known that at least the IKA Airport in Tehran has free wireless.

There are a few moments in life where I try to imagine in dreams, realizing they might come true one day (making them all the more worthwhile to look forward to). One of them is anticipating what graduating from high school, college, or med school would feel like. Another is anticipating this moment when we all look at each other in the eyes, mouths open, shocked, and slowly coming to terms that we just landed in Tehran and are about to legally enter (at least what has been portrayed by our media) one of the world’s most threatening countries to visit as an American. 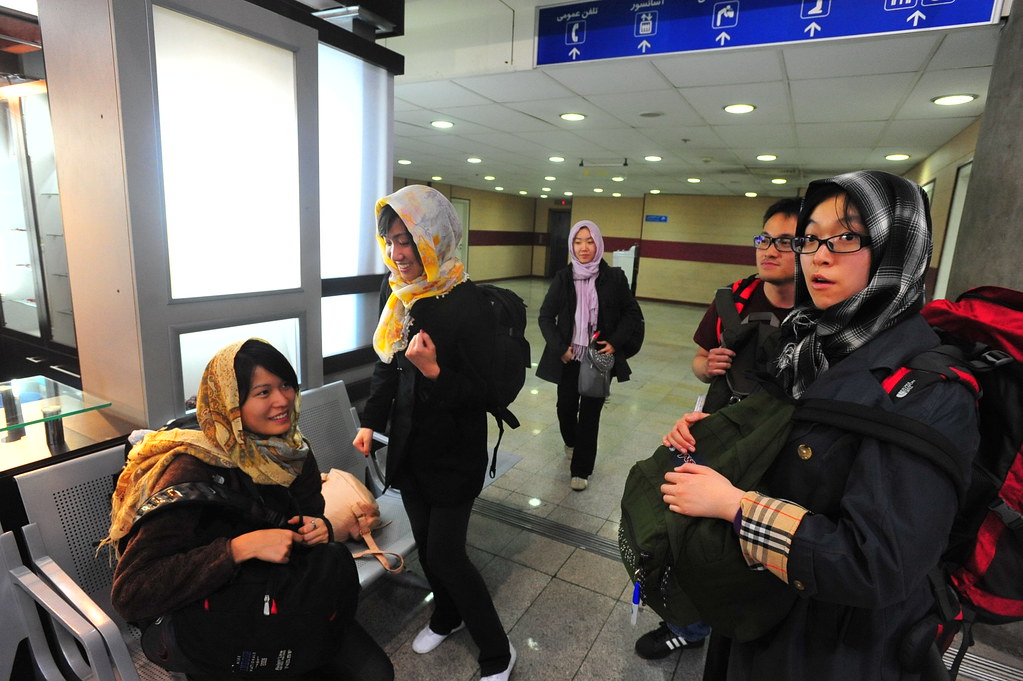 Of course, this is exploiting the fear-mongering Western media has trumped up for our entire lives; a healthy number of my American friends have already had a chance to travel to Iran, getting in and out with no big fuss. However, all of them were either Iranian Americans visiting family or they were coming in for research/business, so at least allow me to relish the notion how we all took a leap of faith here: We voluntarily sought to get into Iran legally during one of the worst political climates in the history of Iranian-American relations.

And we were successful. 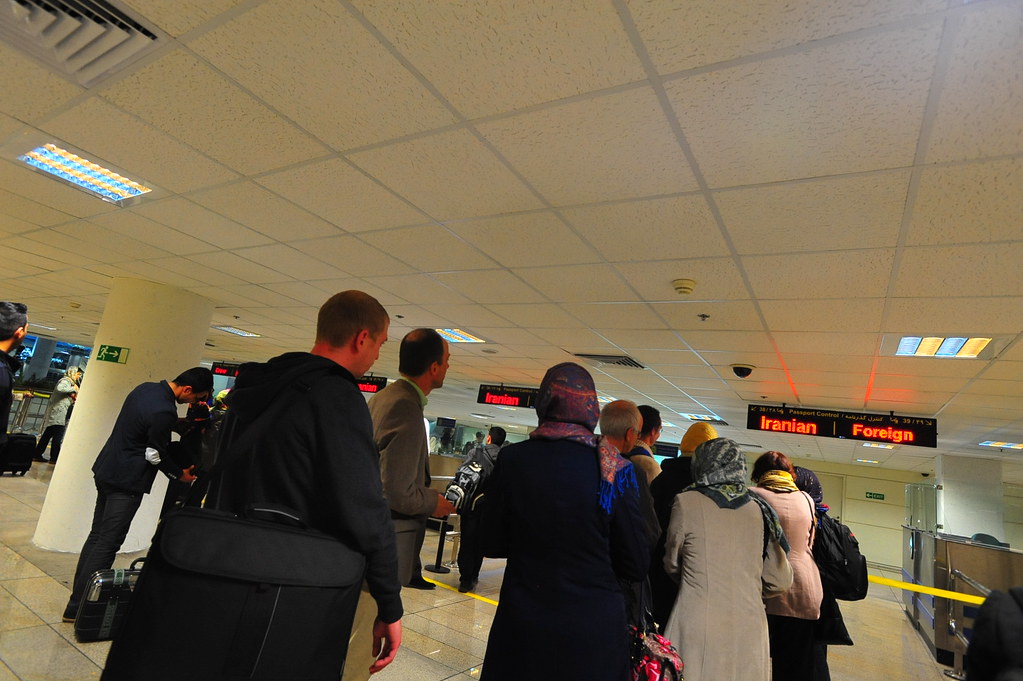 “Attention all passengers, we have entered Iran airspace and are beginning our descent into Tehran.”

As routine as making sure our seat belts were securely fastened and our seat backs and tray tables were in their fully upright positions, that was the very moment every woman on our plane — as if in a synchronized orchestral form — took out their headscarves and wrap them around their heads. Even though I’ve been traveling around a lot, that simple, not-so-unusual thing to do was a uniquely surreal moment for me to see.

The best song to describe my feeling upon landing into Tehran is the song Hand Covers Bruise by Trent Reznor and Atticus Ross (link to play at the top of this entry). I used the same song to describe the feeling when I landed in North Korea, but for some reason, this time the danger feels more imminent; like a gnawing active kind of fear instead of the more passive-aggressive one I felt when I arrived in Pyongyang. 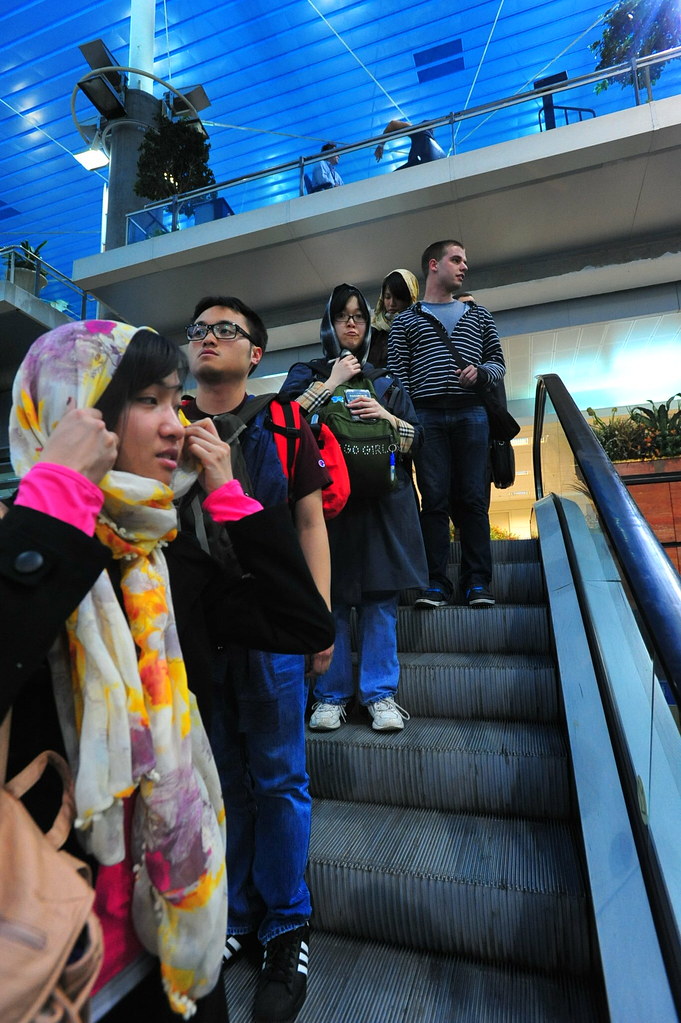 For those of you too lazy to press “play” at the top, it’s also the opening track to the film The Social Network: a simply, playful piano motif that suggests “it’s really no big deal” on the outside (to be honest, it really isn’t!) dances over an emerging ominous drone that suggests that a guarded subconscious fear is brooding from the back of our minds. But I am incredibly self-aware of where I can pinpoint this fear towards: countless years of exposure to a 24/7 media, with no qualms trying to inform us who’s right and wrong, is telling me to be afraid. That’s why we’re not really freaking out here; a fear that comes from within is really nobody’s business but our own. In fact, that’s part of the reason why we travel: to confront our internal fears head on so we can get to know ourselves a little better. So here we are. What better way than going head first into the deep end?

So we landed in Tehran without an issue. The only unique thing was the fact that we as American passport holders needed to be taken aside and fingerprinted after getting stamped. Despite a lot of waiting around for them to give us the approval to proceed beyond baggage claims, it’s been an uneventful last couple of hours. That and realizing that Flickr, Facebook, Yahoo, etc. etc. are all blocked here. So if you’re reading this, it’s already kind of a big deal. 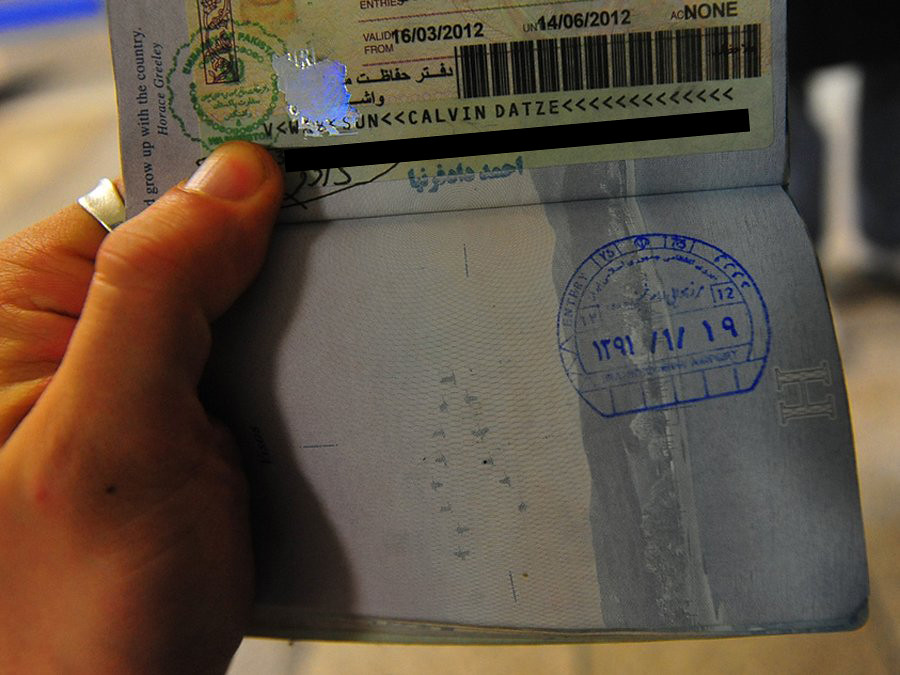 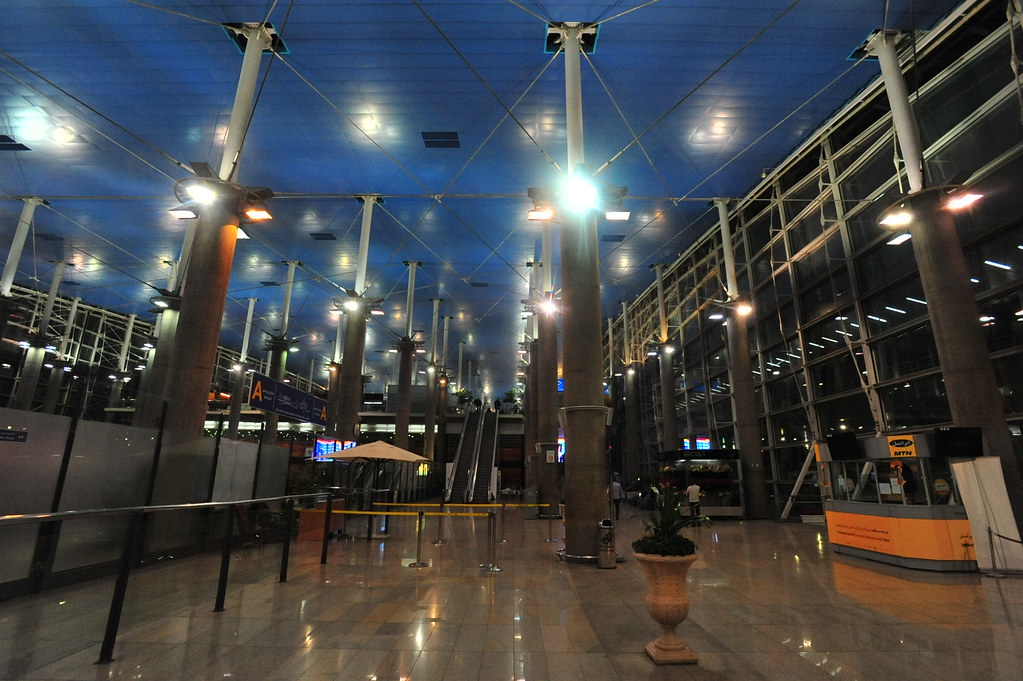 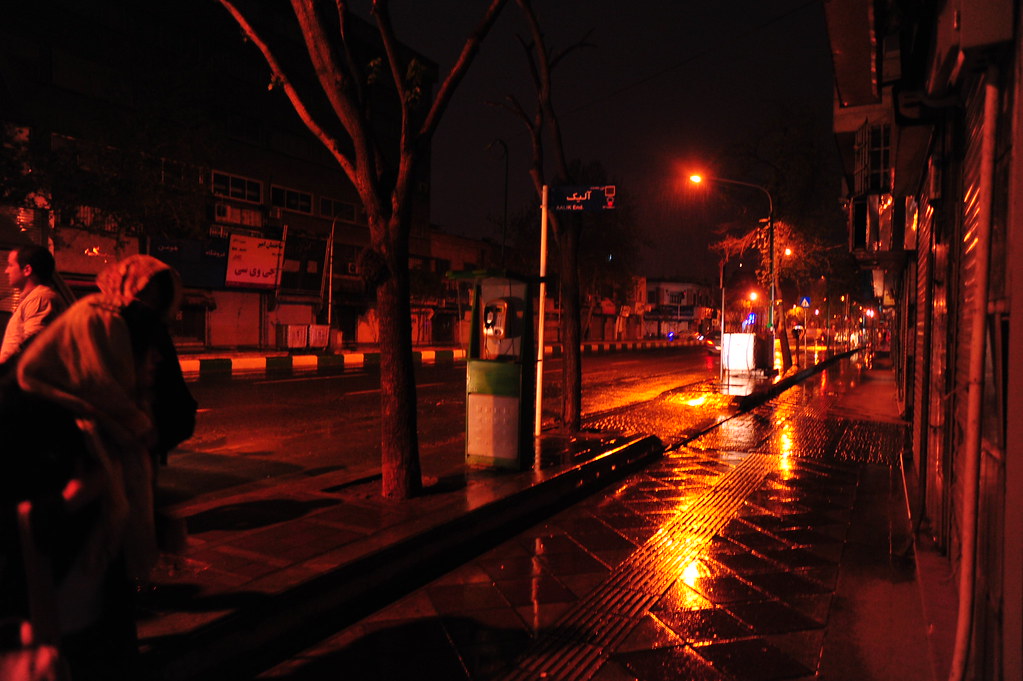 Otherwise, so far so good.