A Night In Panama City 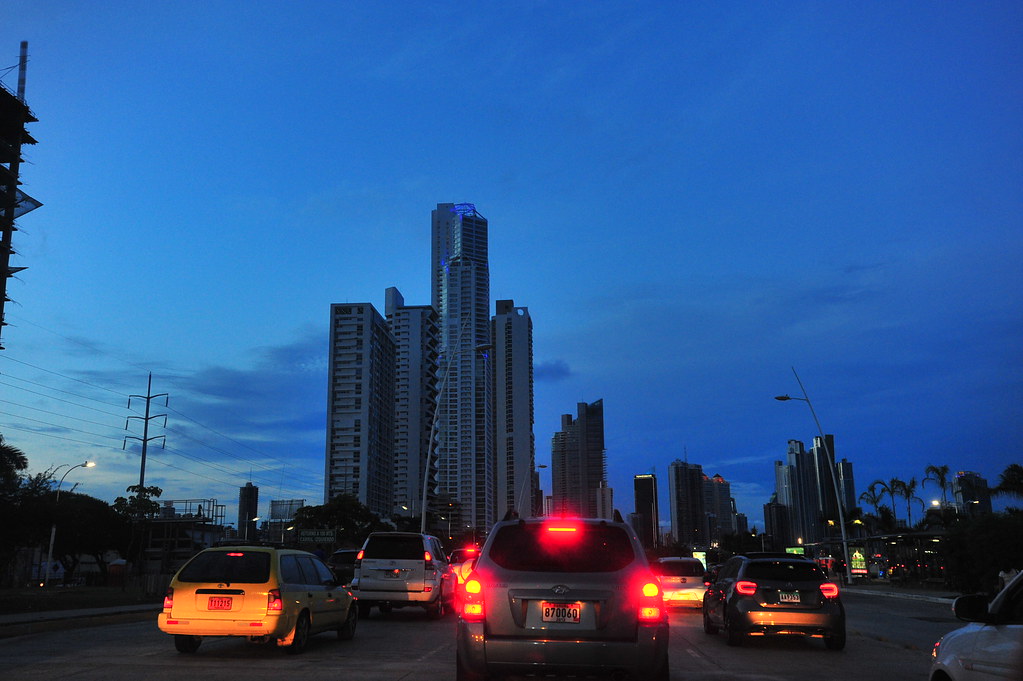 After a truly awful border crossing experience earlier today, we were welcomed at the Albrook bus terminal with the hospitality of Tatiana, a Panama City native and who offered to drive us around her city.

This would be the first time Tatiana and I would meet, as she had found my blog earlier last year while googling North Korean elevator experiences. She was about to come onto this trip, but work prevented her from pulling through. Nevertheless, I made it a point for us to meet regardless, and we did: 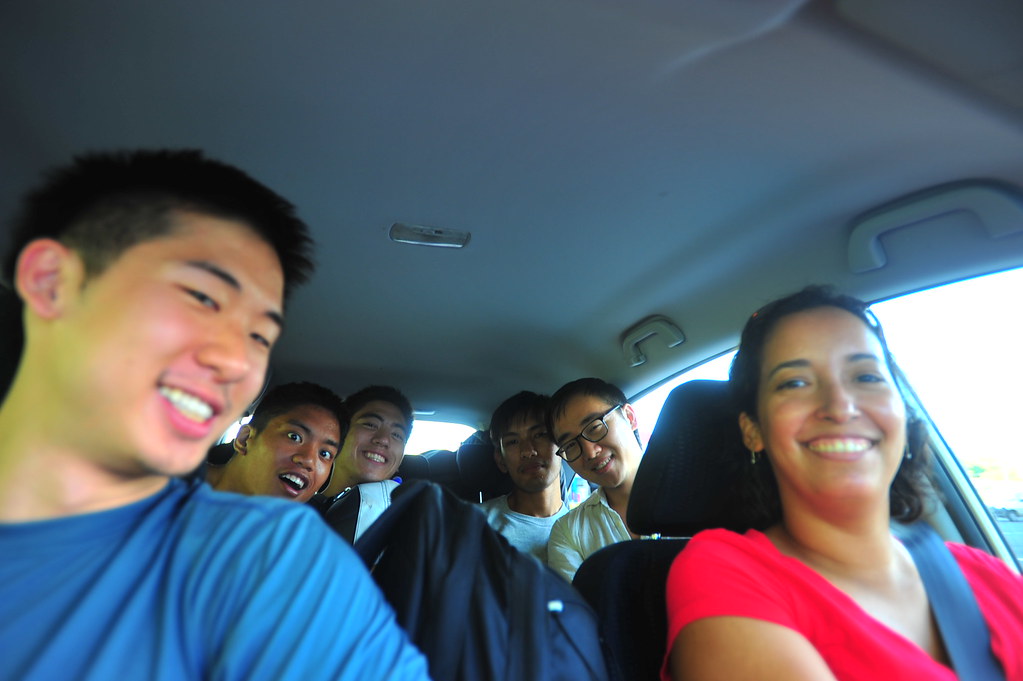 Fitting all 7 of us in her CRV! 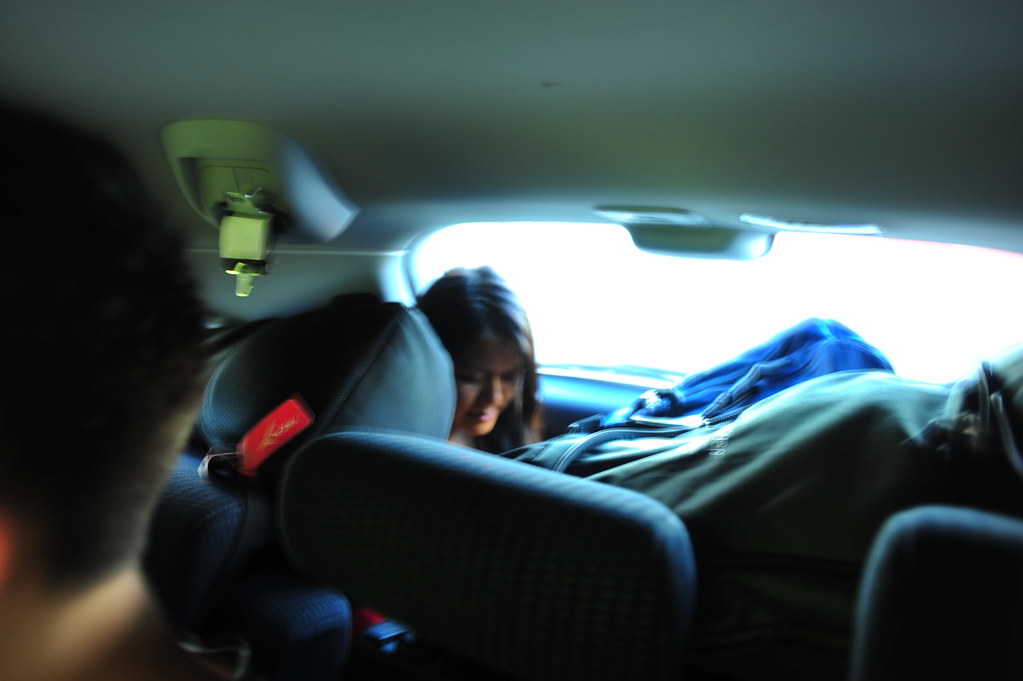 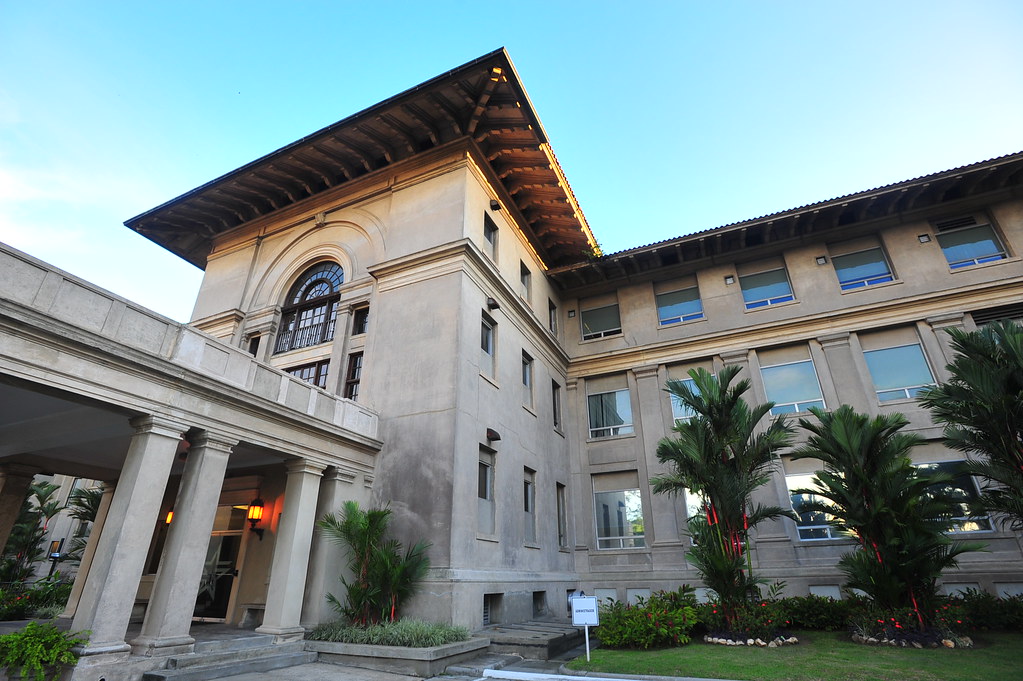 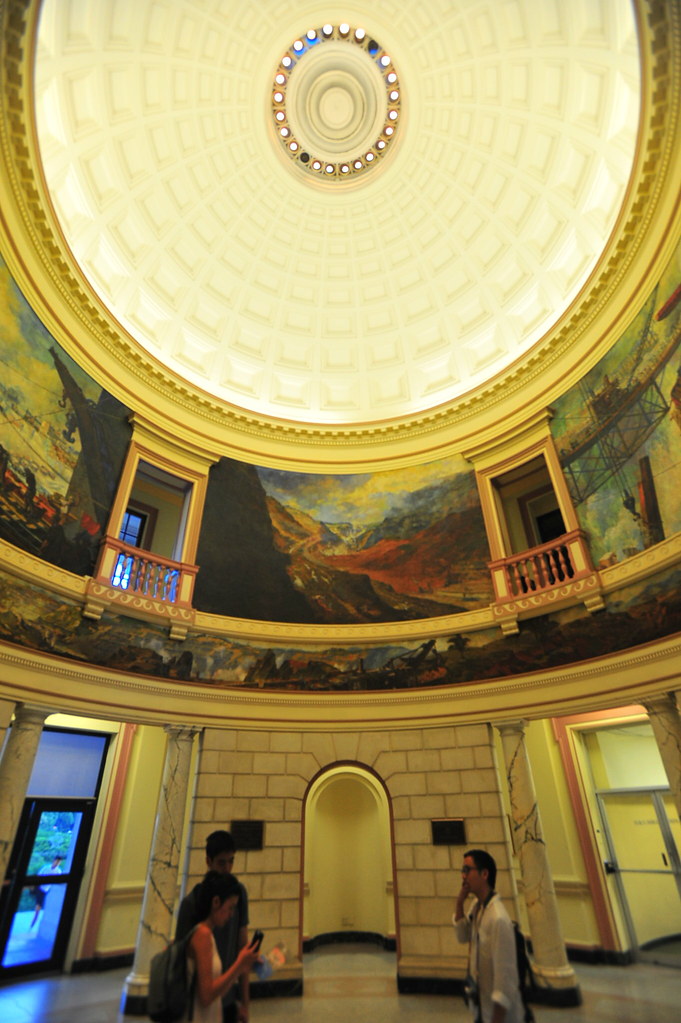 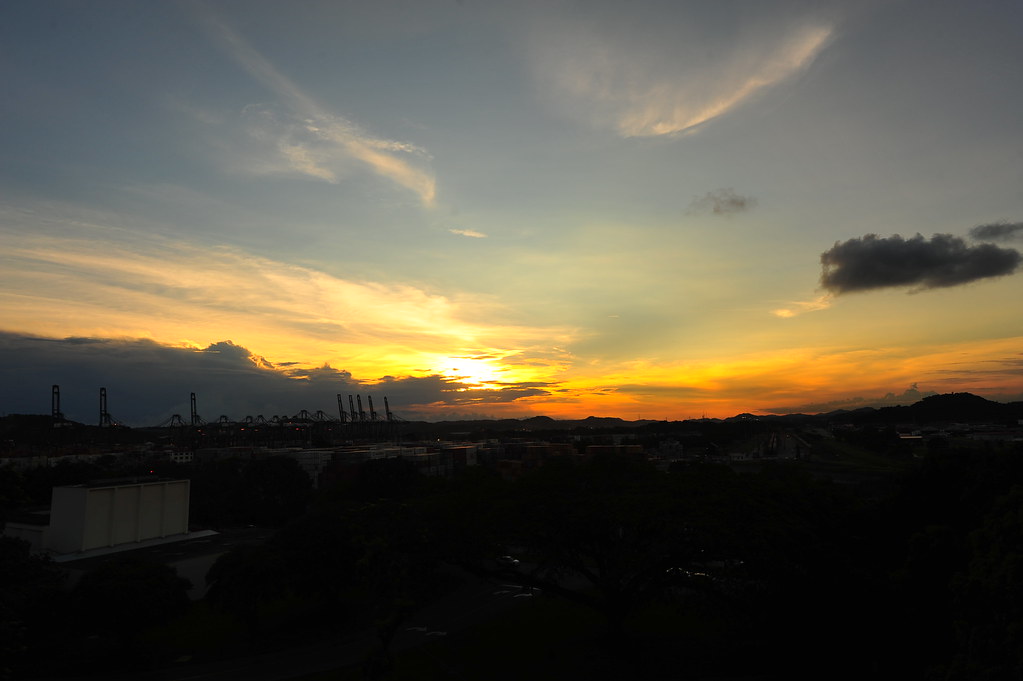 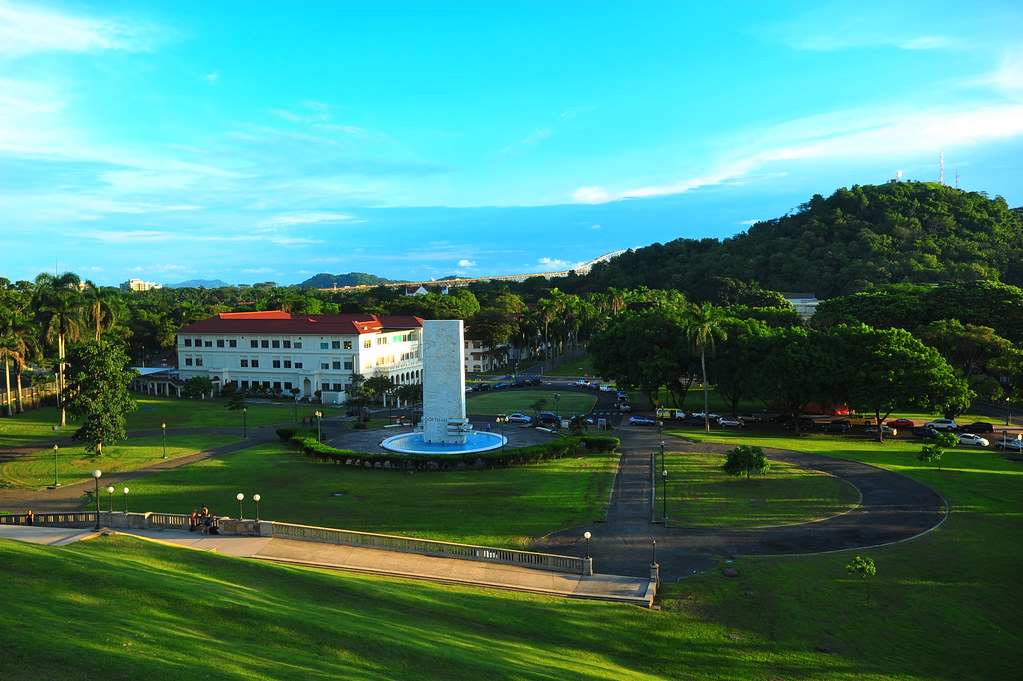 We even befriended and took pictures with a famous “bad guy” Panamanian pro-wrestler: 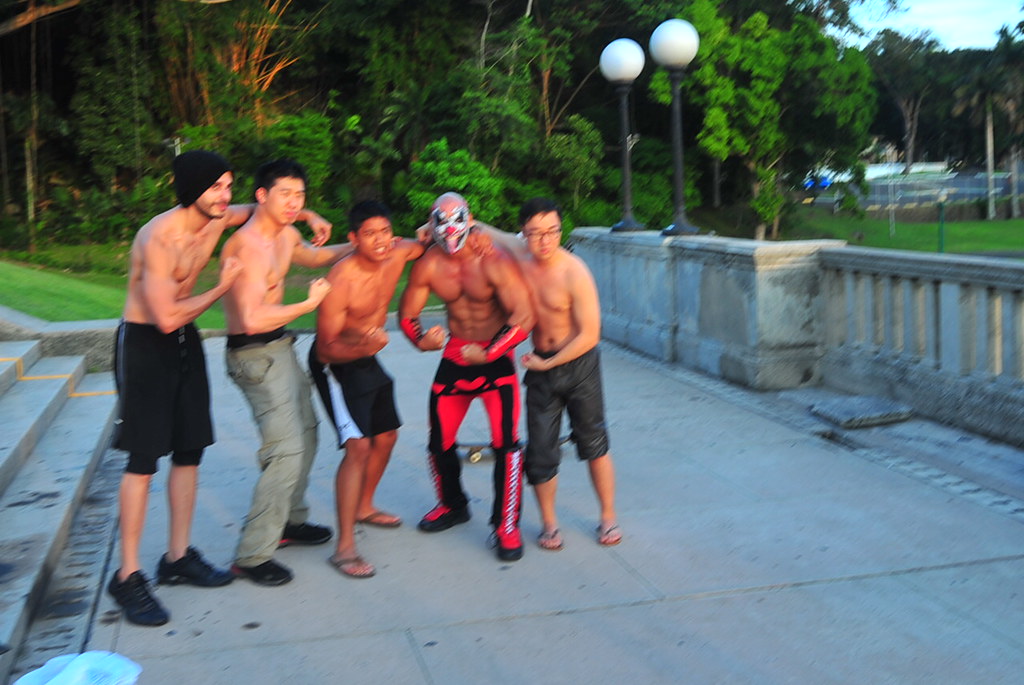 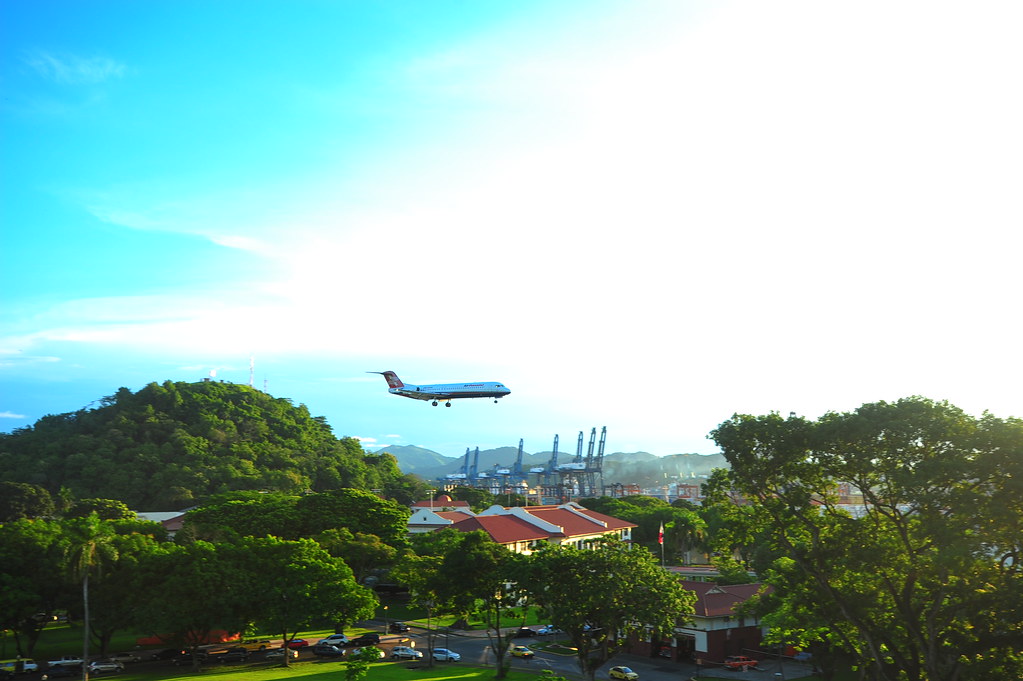 And then after sunset, we drove around towards our hostel, located within Marbella, their financial district: 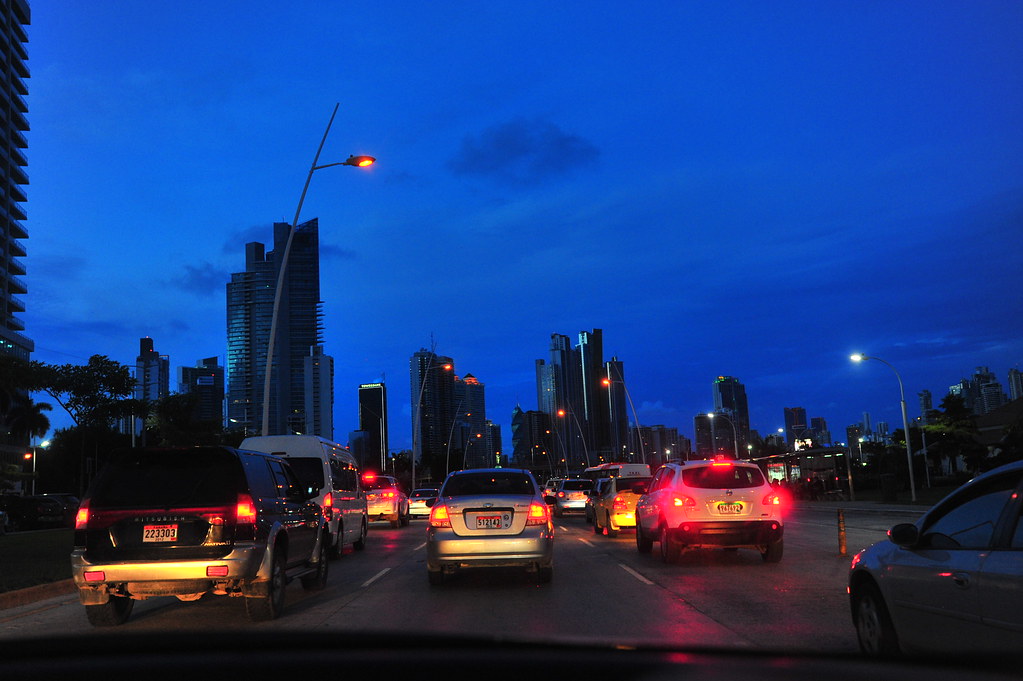 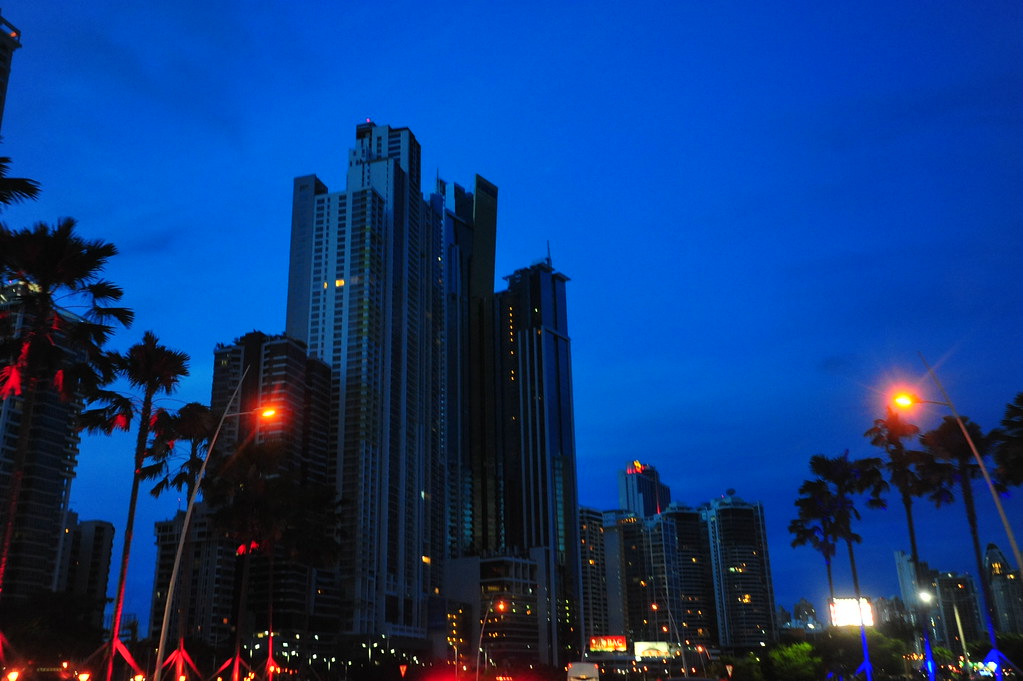 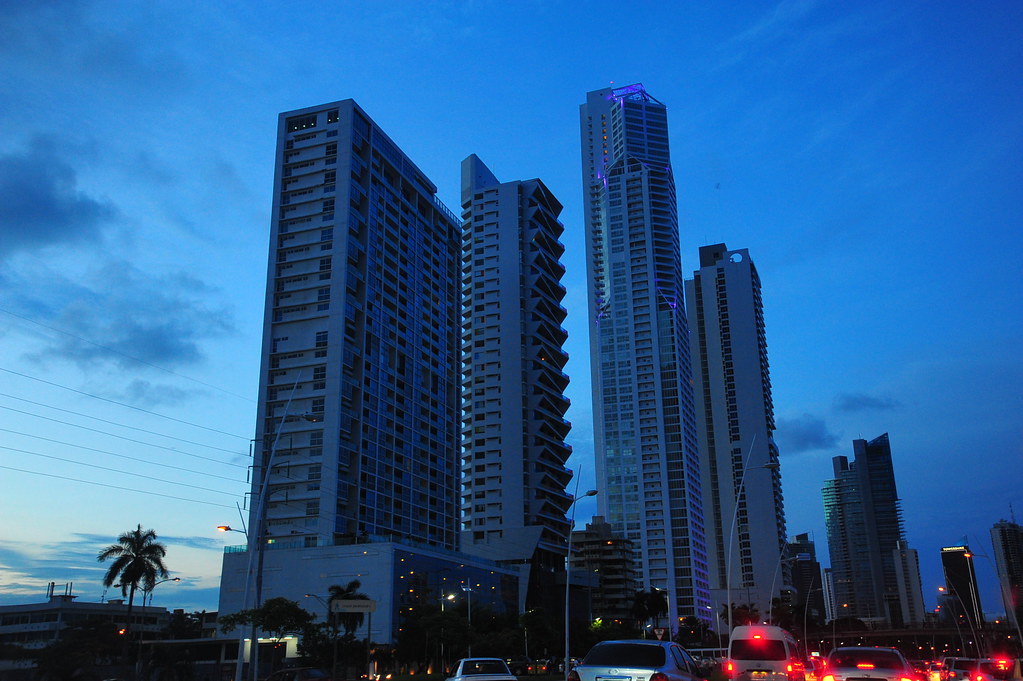 After freshening up at the hostel (our first shower in days!) we met Tatiana’s Chinese-Panamanian friend Manuel, who was gracious enough to take us to  dinner at the fish market.

FYI, the fish market was incredibly affordable as $25 was able to feed all 9 of us. 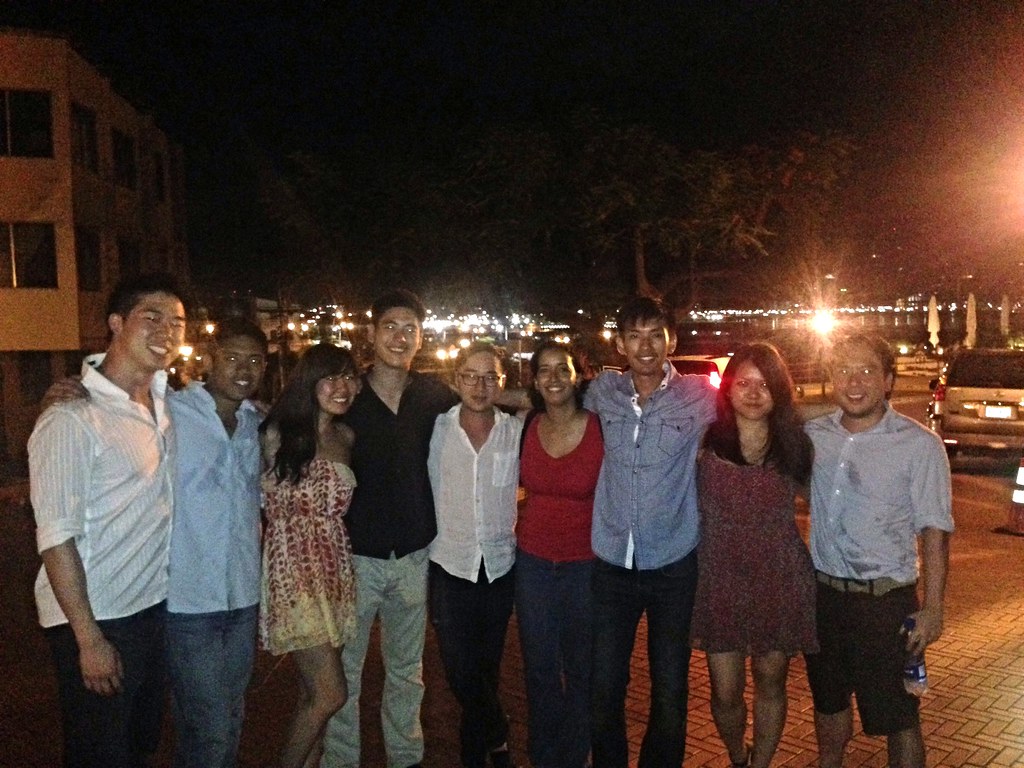 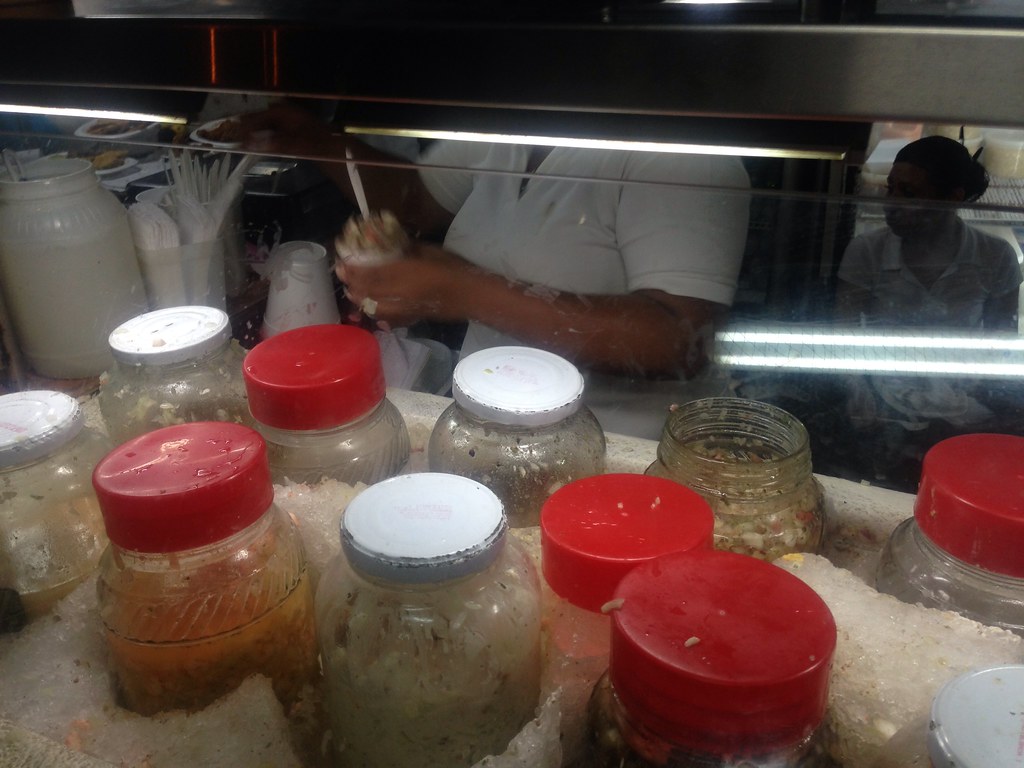 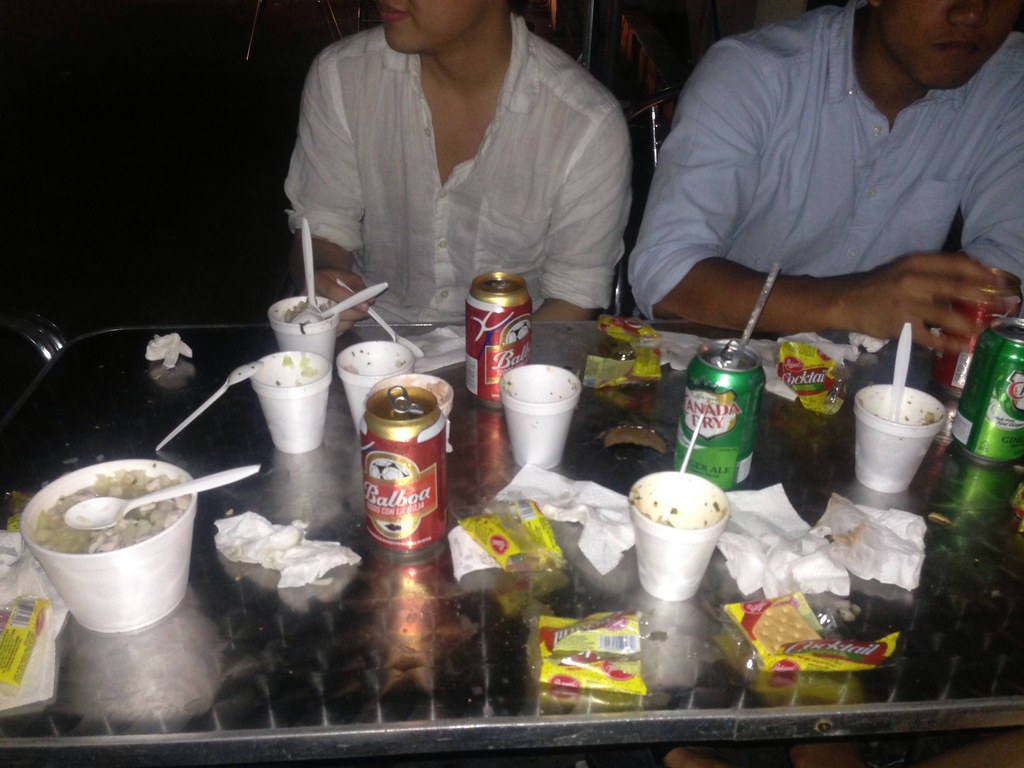 Then it was series of simultaneous bar-hopping and sightseeing in Casco Viejo (the Panama old town), thanks to Manuel. 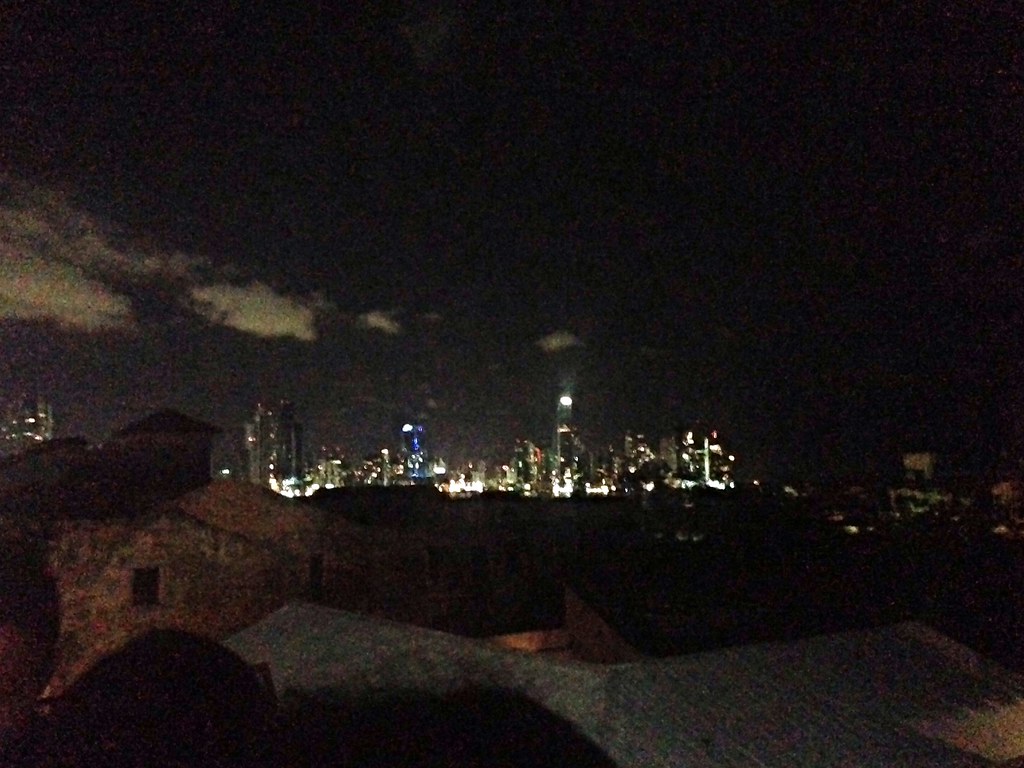 View from one of the many rooftop bars in Casco Viejo 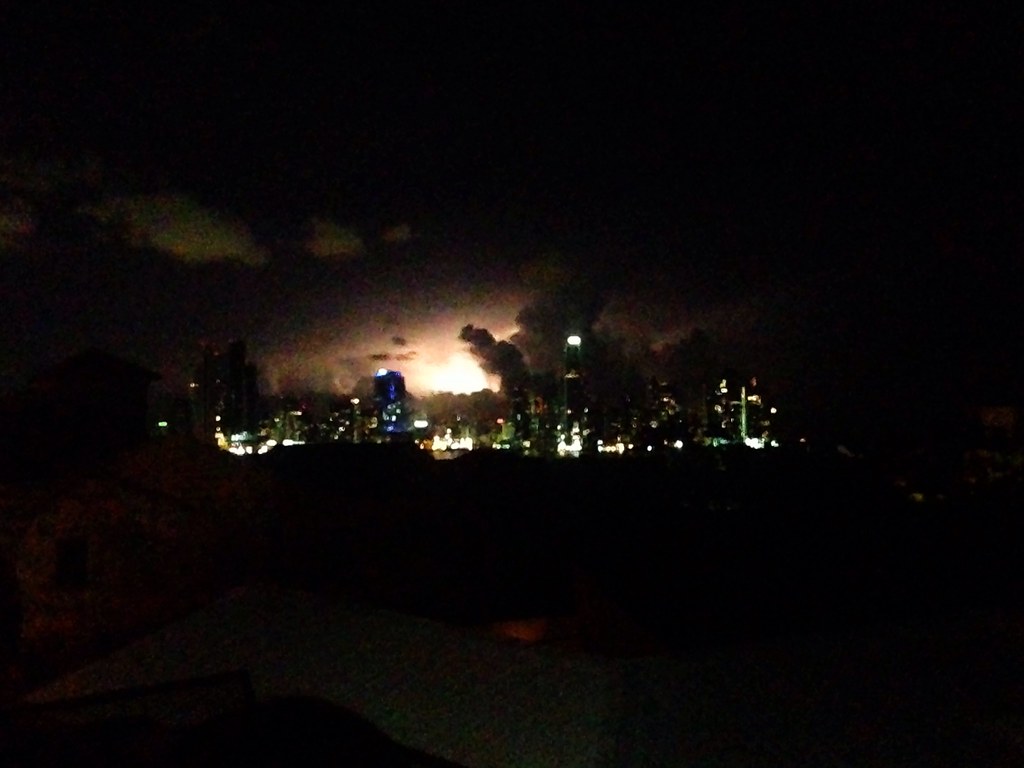 Lightning strikes in the distance 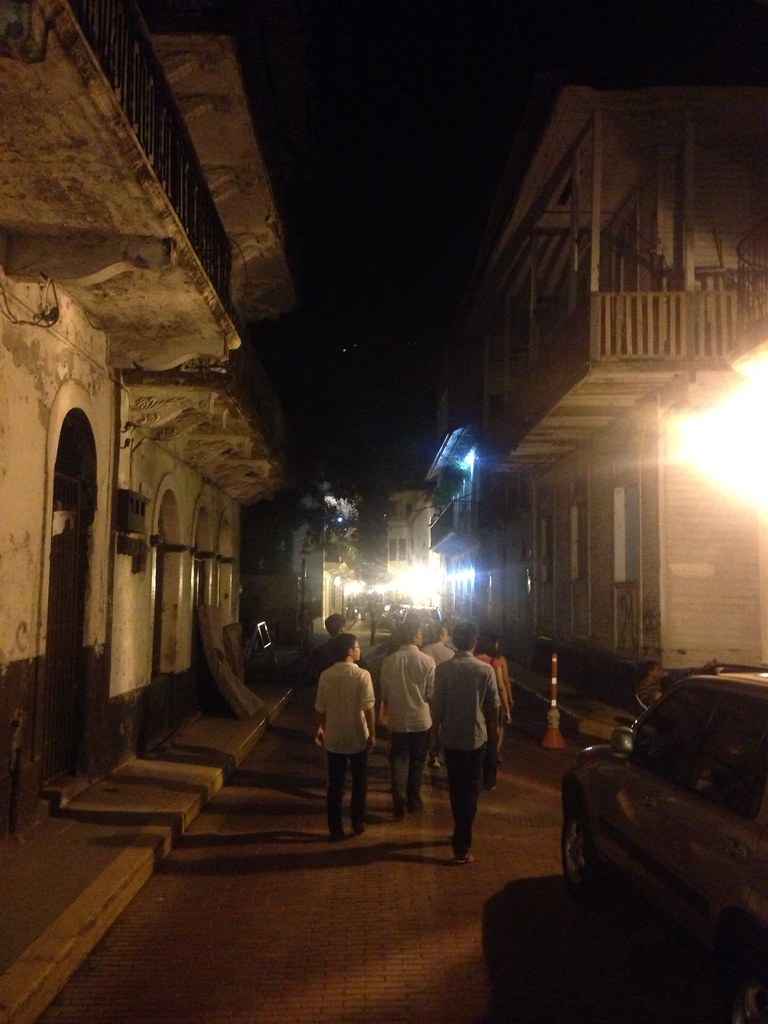 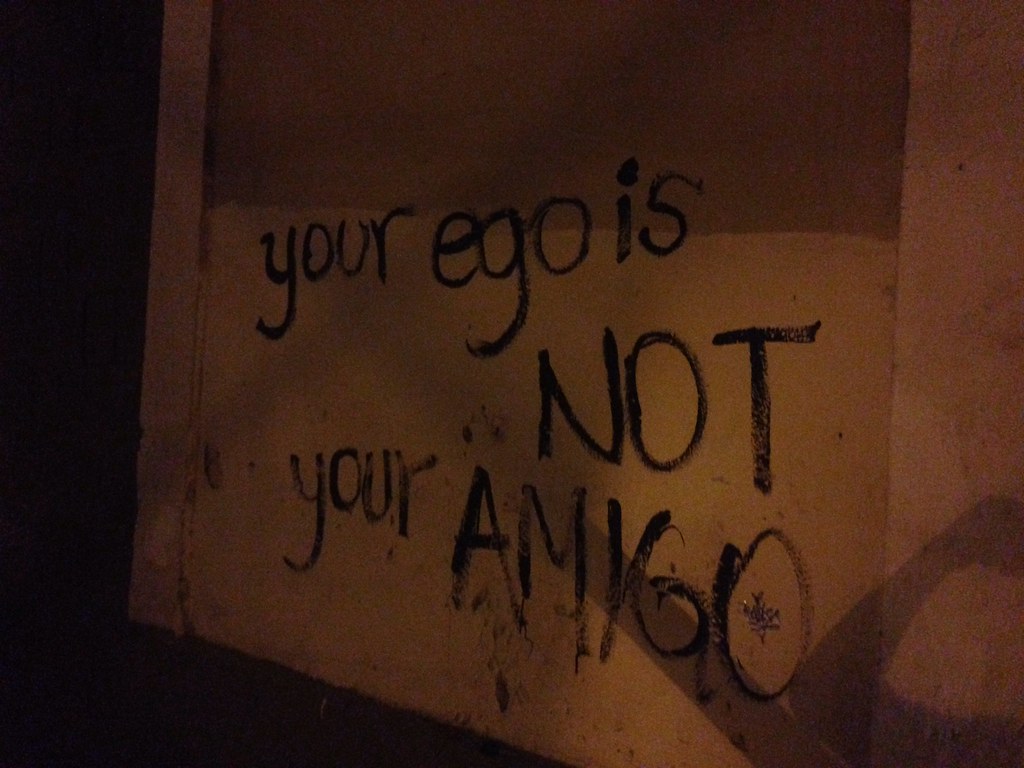 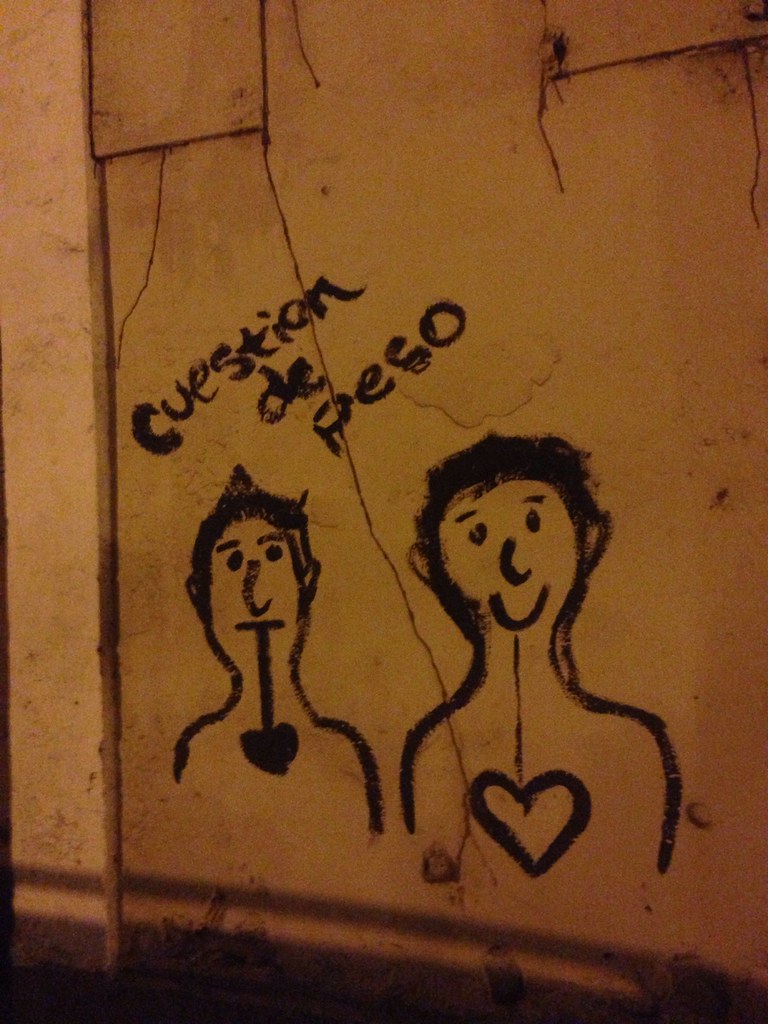 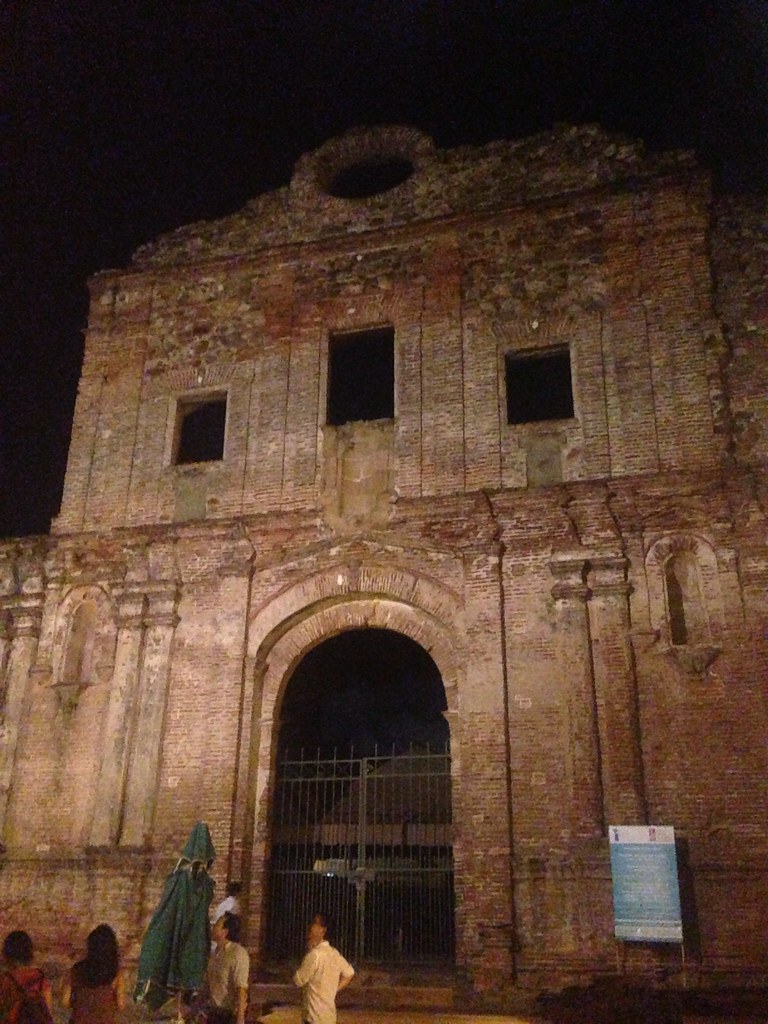 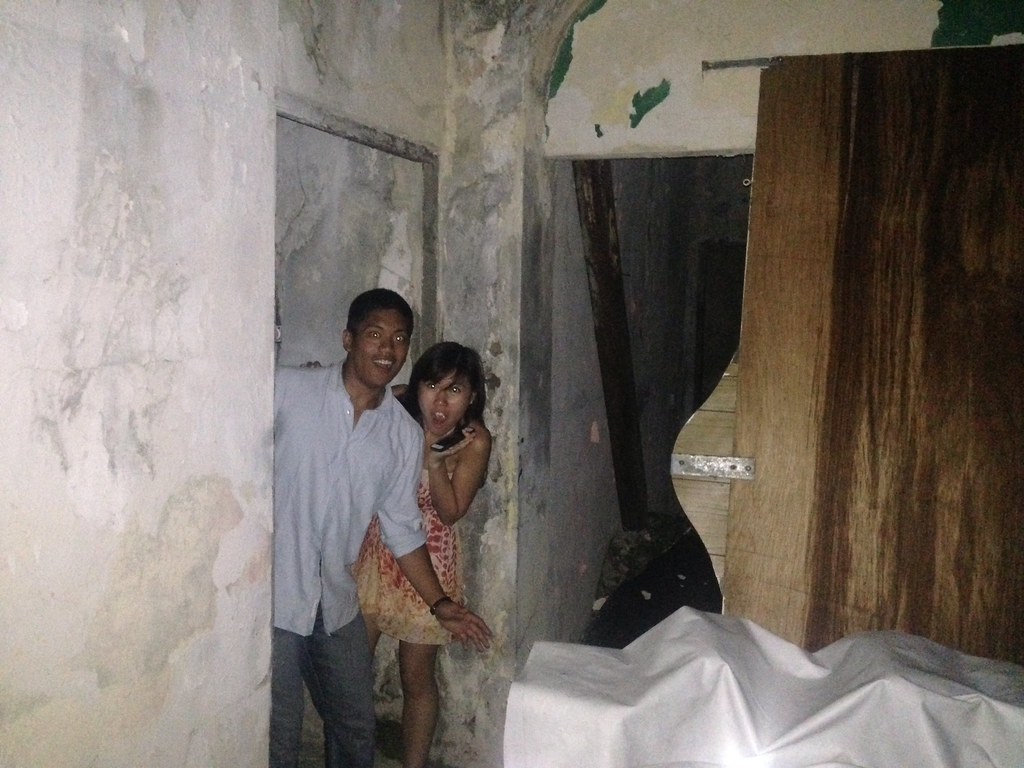 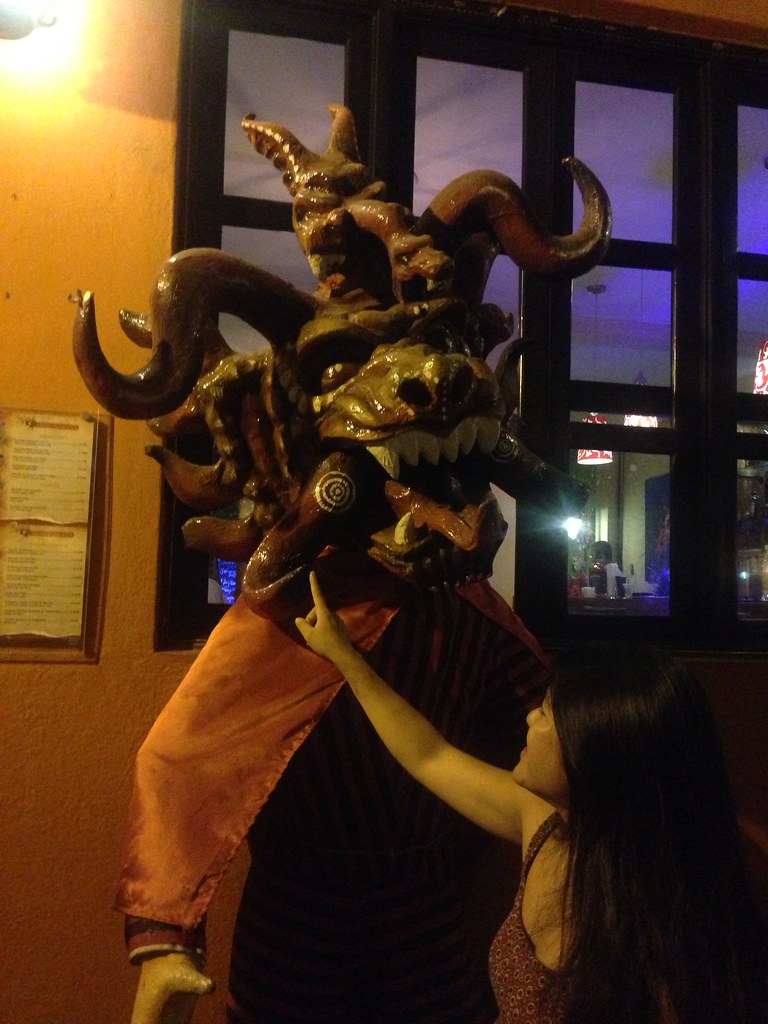 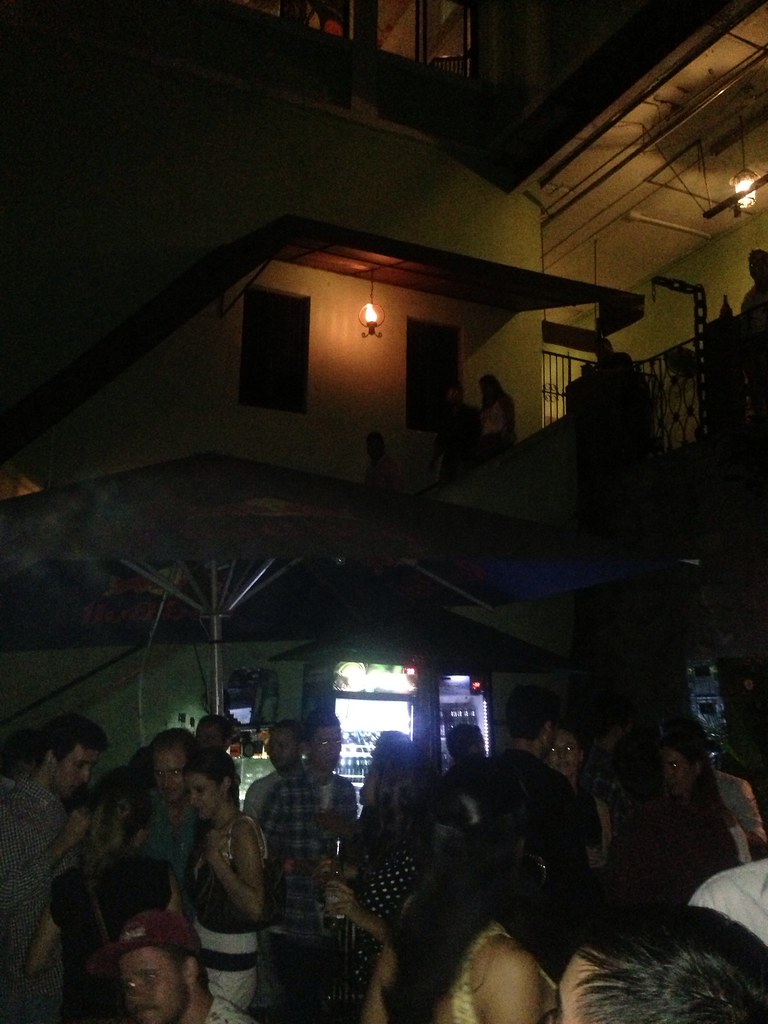 Then it was more drinks at the Hard Rock Cafe before finishing our night by dancing among the venues along “Calle Uruguay”; the street filled with lounges and nightclubs. Club Pure and Prive were the two that were recommended by Manuel.

FYI, we found out that Prive is free cover, whereas Club Pure charges a $10/per person cover. Be prepared to hear mostly reggaeton and salsa as house and hip hop are usually saved for the last 15 minutes before closing, sadly.  But we made the most of it! 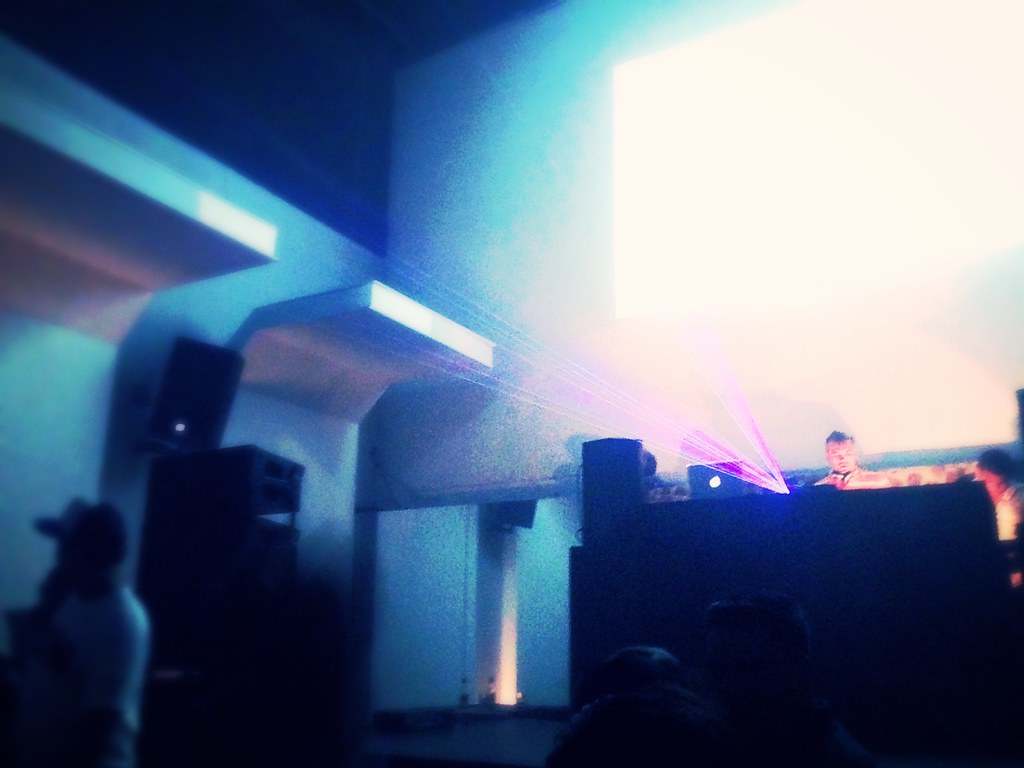 Okay, I’ve pretty much pulled an all-nighter to type this post out (it’s 7:30am right now), so let me pass out for now and get back to you in the morning…zzzzzz….