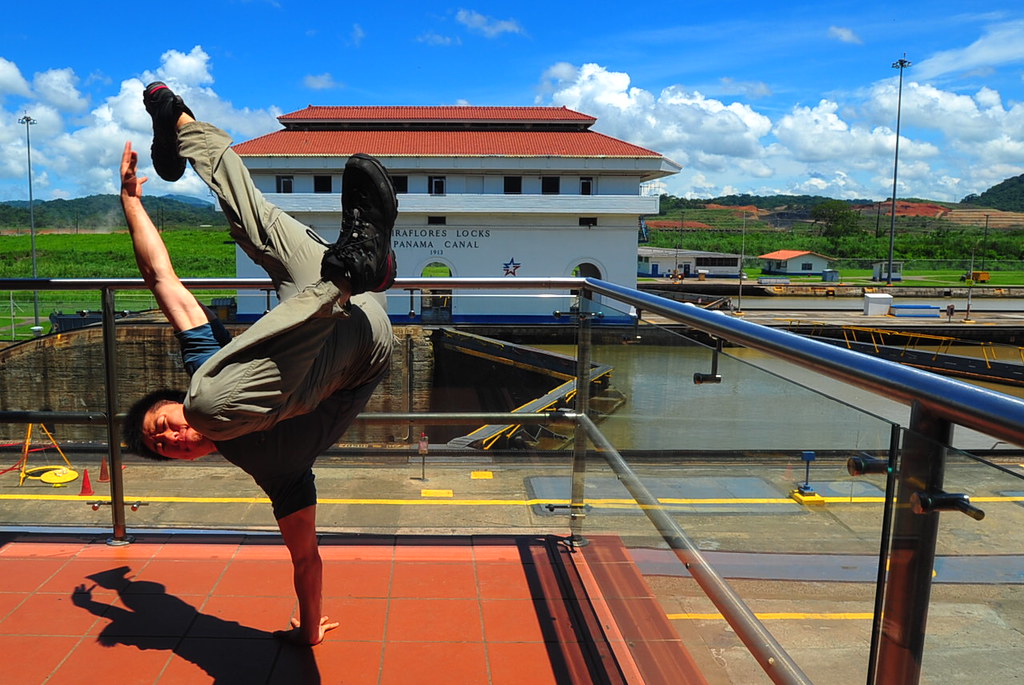 The Panama Canal just got served

I never really got to sleep. By the time I posted the last entry, we were already out the door by 10am for Chinese-Panamanian dim sum, which according to our well-traveled guide Manuel (Tatiana’s friend in Panama who showed us around last night), is arguably better than New York’s or Hong Kong’s. Hmm, better than Hong Kong’s? That’s a tall claim there…

In Manuel we trust. 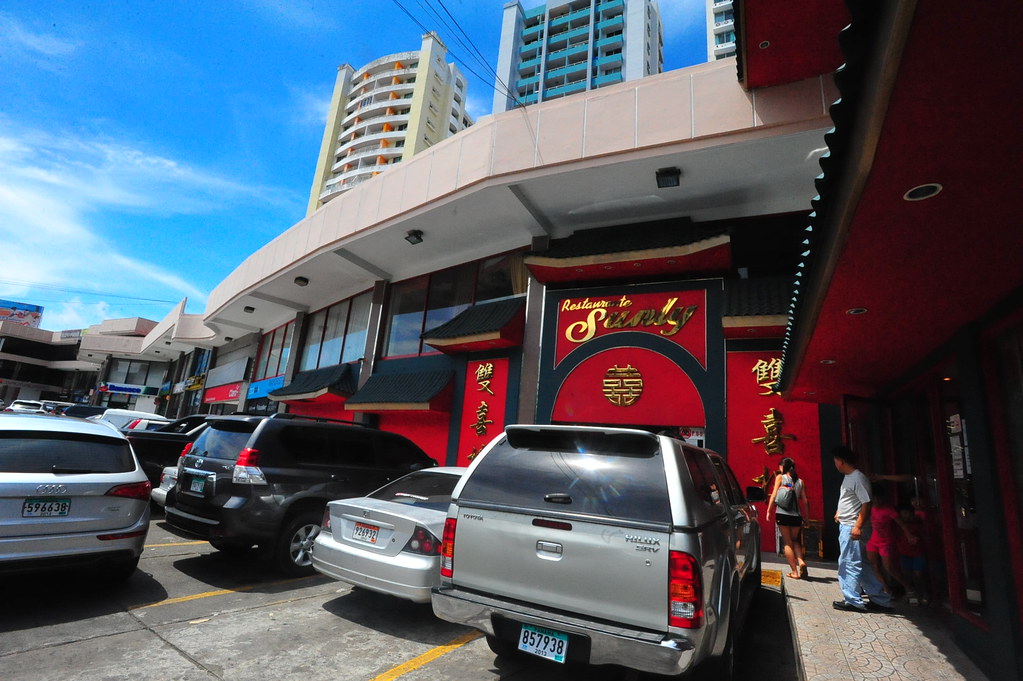 To say the least, I was very impressed. The dim sum we had was pretty flawless and I couldn’t say if Hong Kong’s dim sum was that much better (and that is saying a lot for what you would expect for dim sum in anywhere but Asia). 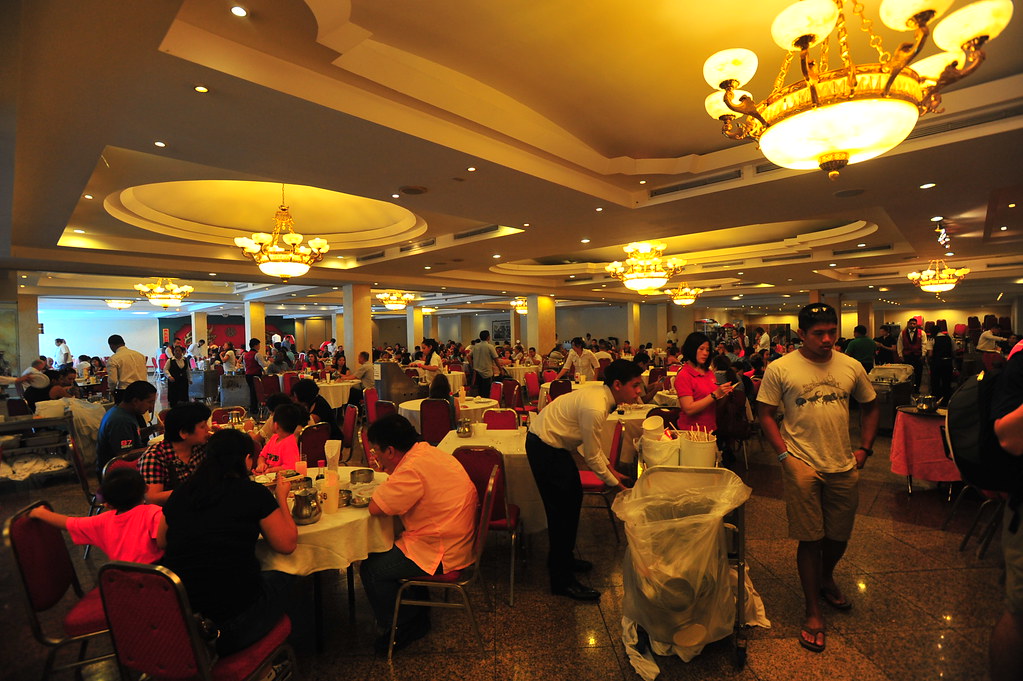 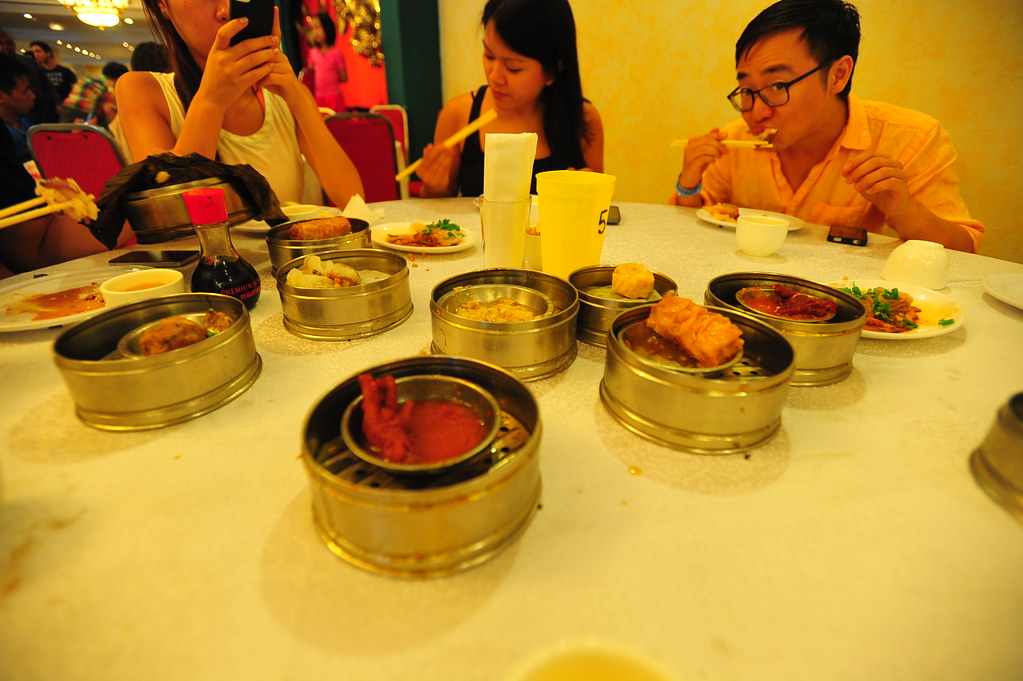 Afterwards we headed to the Panama Canal, one of the 7 wonders of the modern world and one of the greatest feats of human engineering.

Those of you who don’t know anything about it, it’s a man-made canal constructed in 1914 that allows ships to pass between the Atlantic and Pacific Oceans, saving about 8000 miles of journey when ships had to otherwise sail around South America’s Cape Horn to get to the other great ocean.

How it works: Ships would come into a portion of the canal, the water levels of that portion of the canal would sink to a certain level, and then special locks would release the ship to a new level of water and another portion of the canal. This process repeats itself to eventually allow for the ship to enter the other ocean. The whole journey through the canal takes about 8-15 hours depending on traffic (after all, it’s the ONLY thing that’s connecting the two great oceans other than the one by Cape Horn). 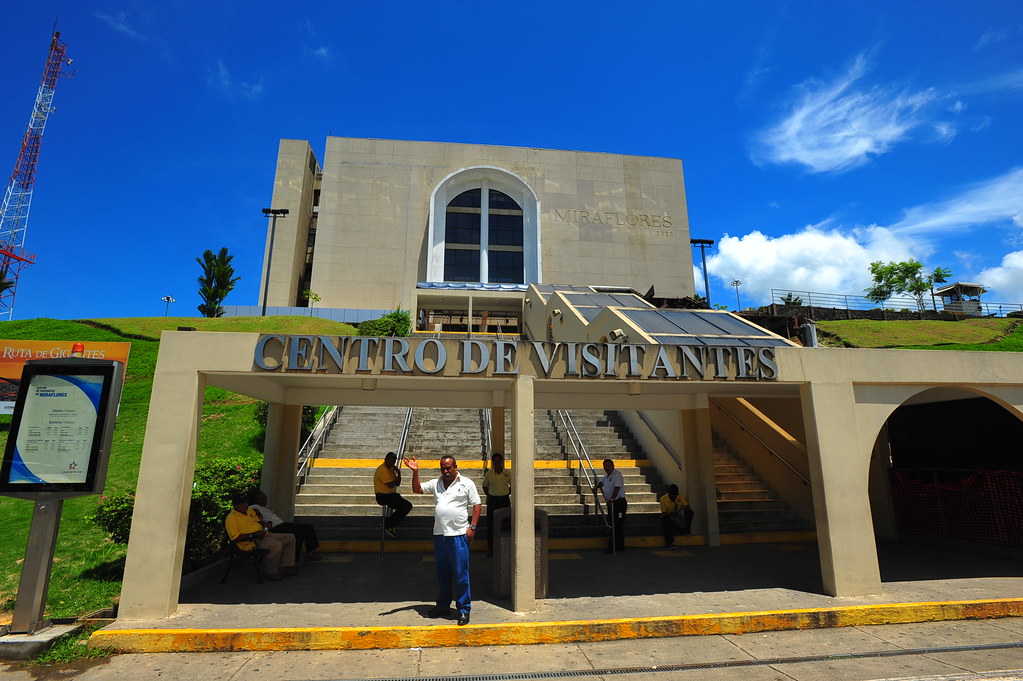 You usually have to pay some kind of admission/entrance fee to see the canal, but if you say you have reservations for the Miraflores Restaurant inside, you can get a restaurant pass and enter for free: 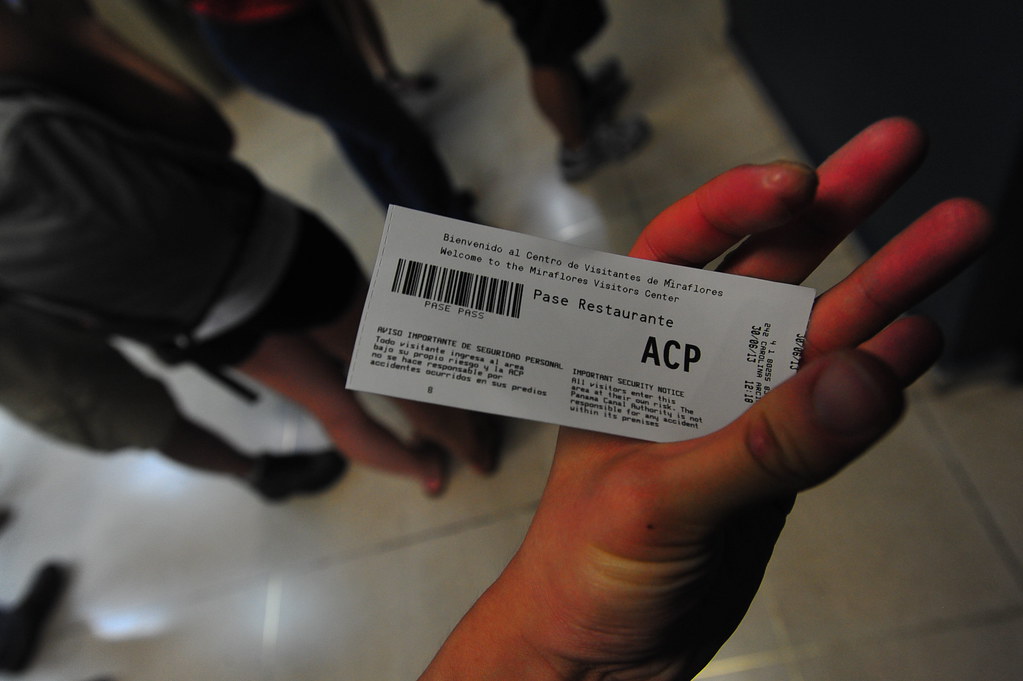 I love free things. Thanks Manuel & Tatiana for the tip! 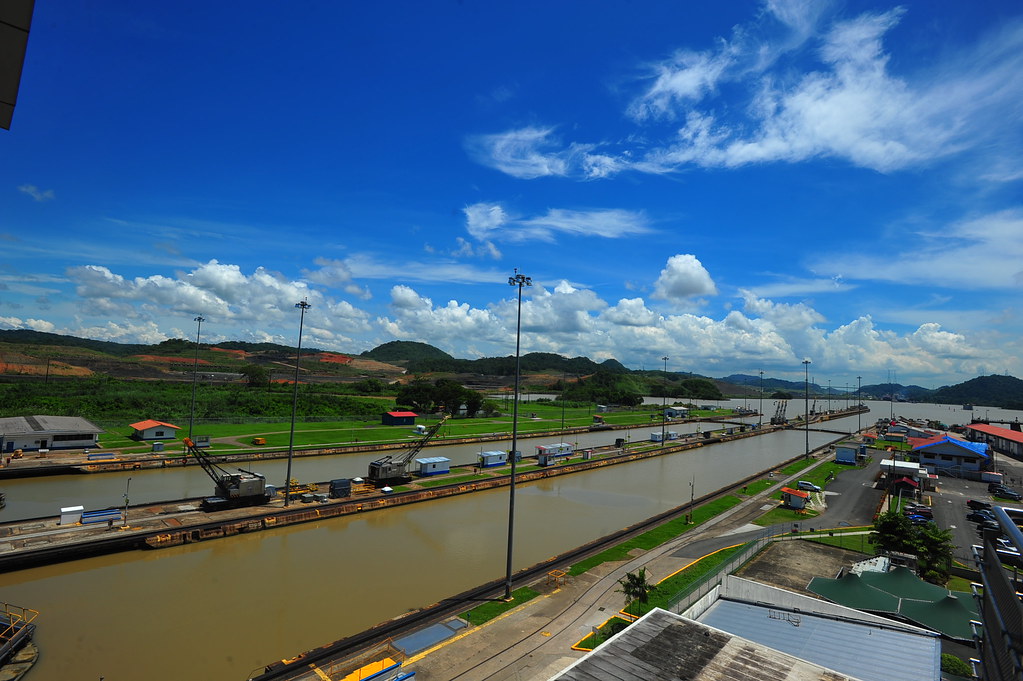 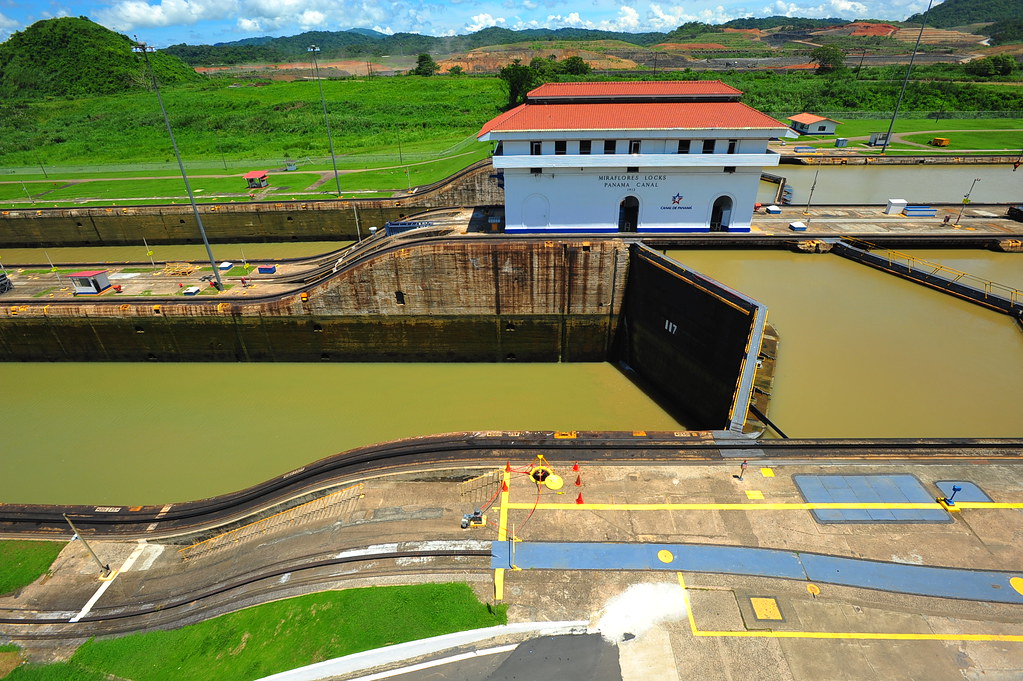 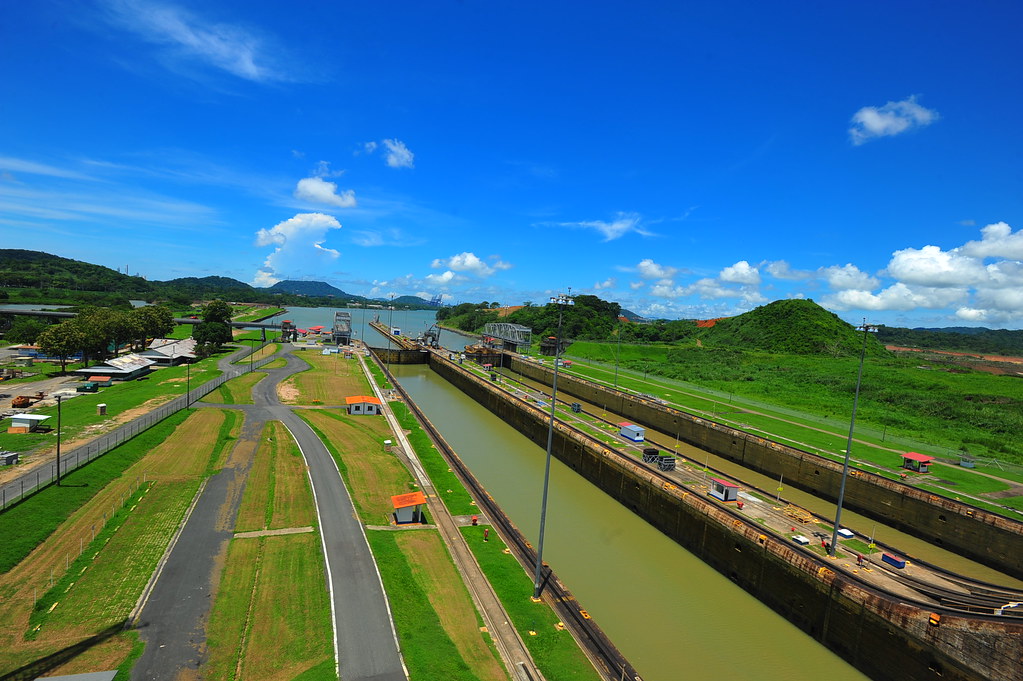 After seeing the Canal, we said our goodbyes to half of our group and the rest of us continued on to explore the rougher neighborhoods of Panama City: 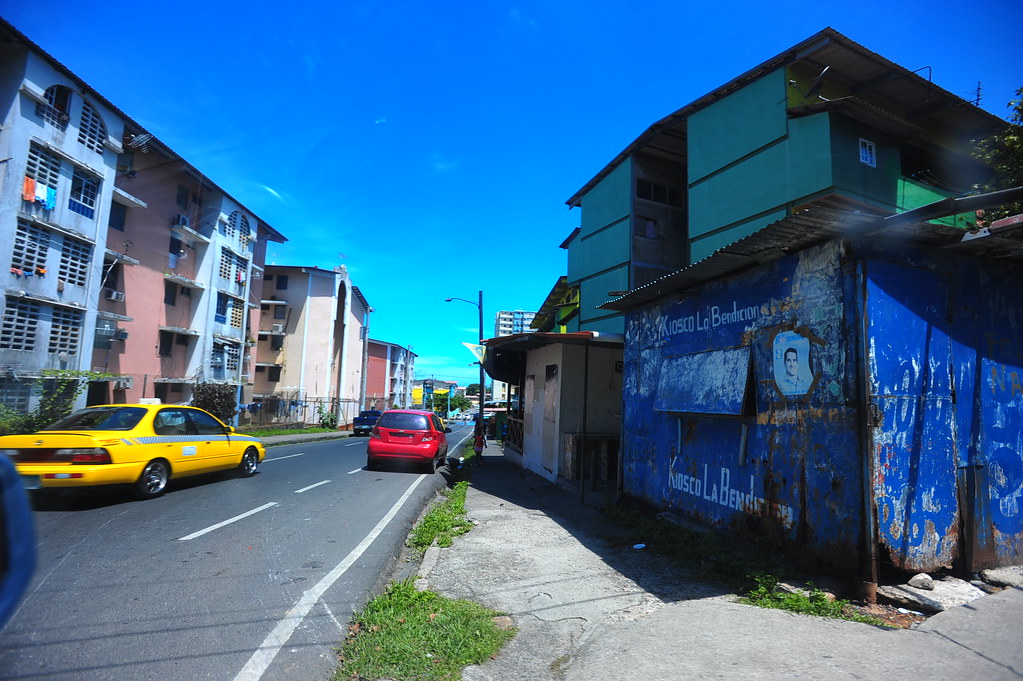 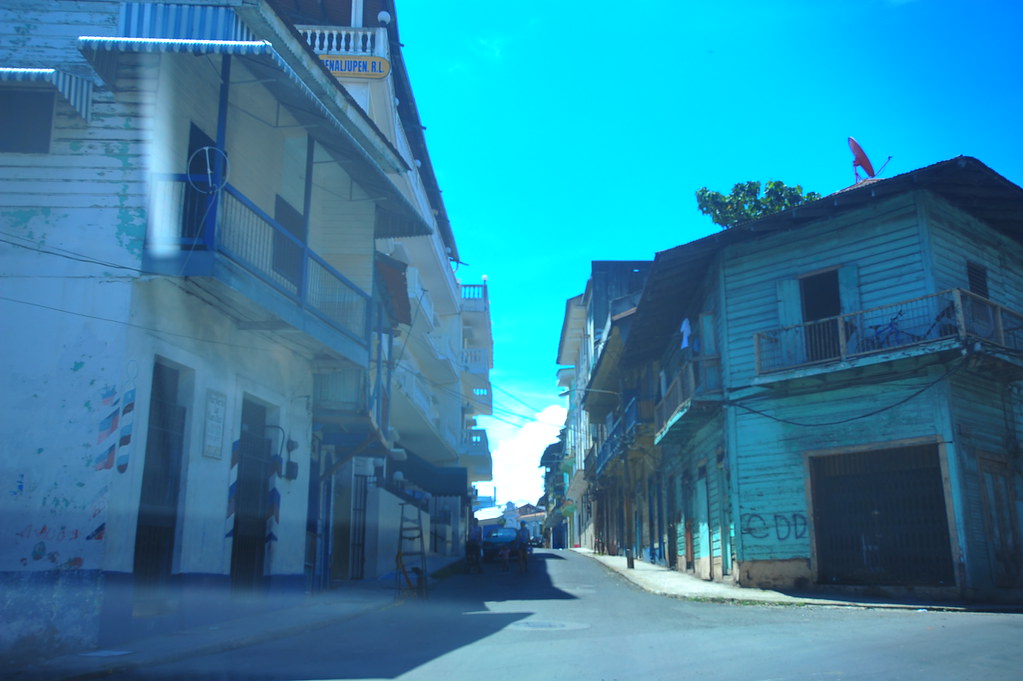 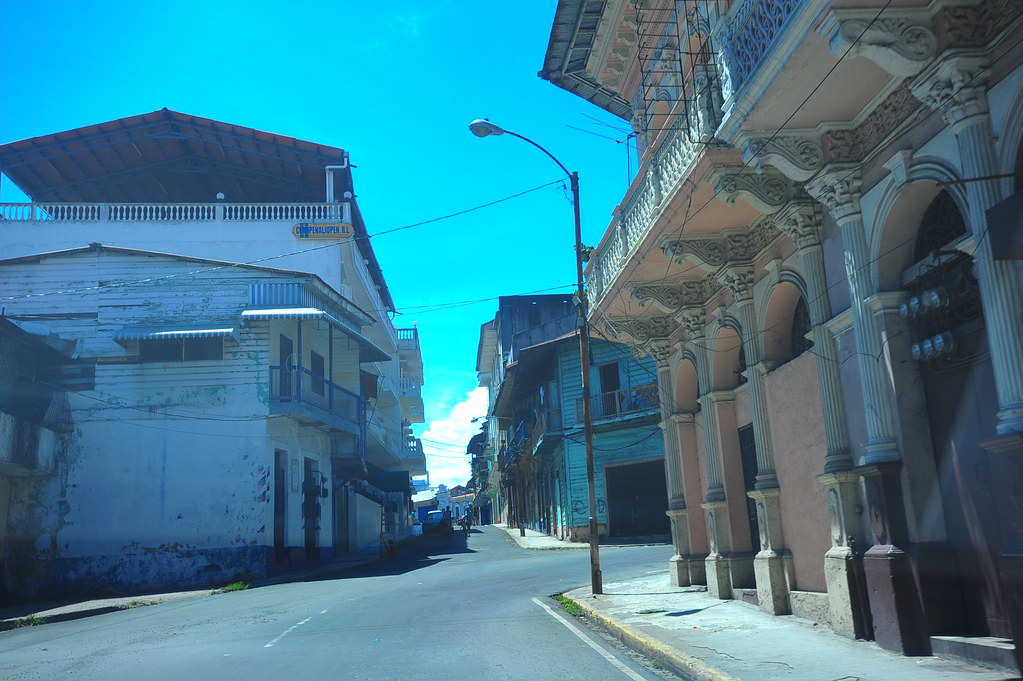 We found an alleyway that literally is referred as: “Get out as quickly as you can alleyway.” 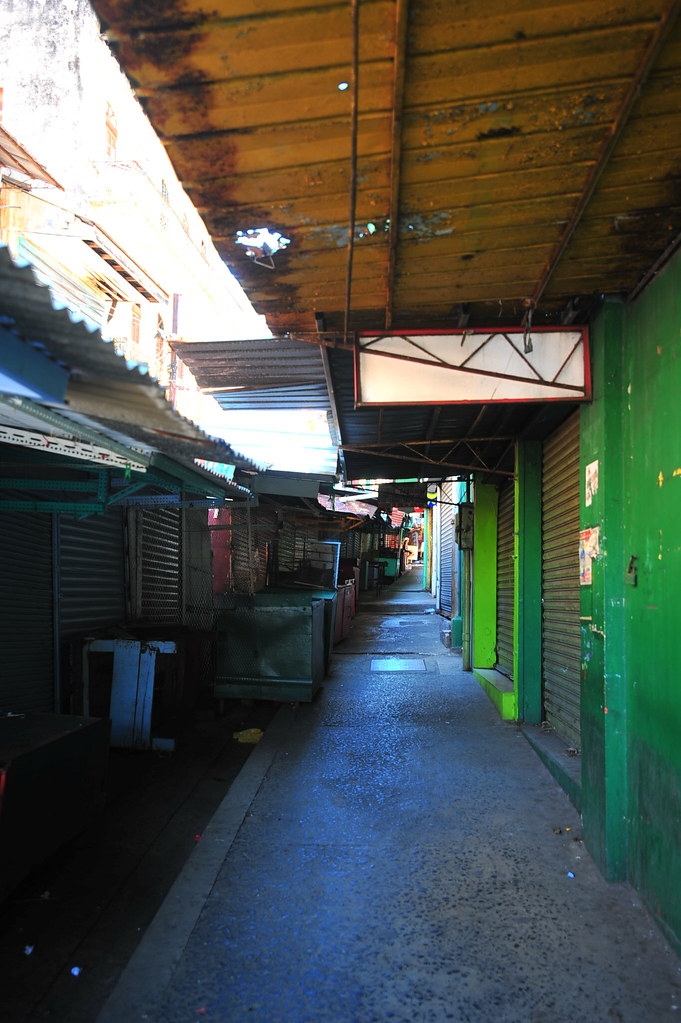 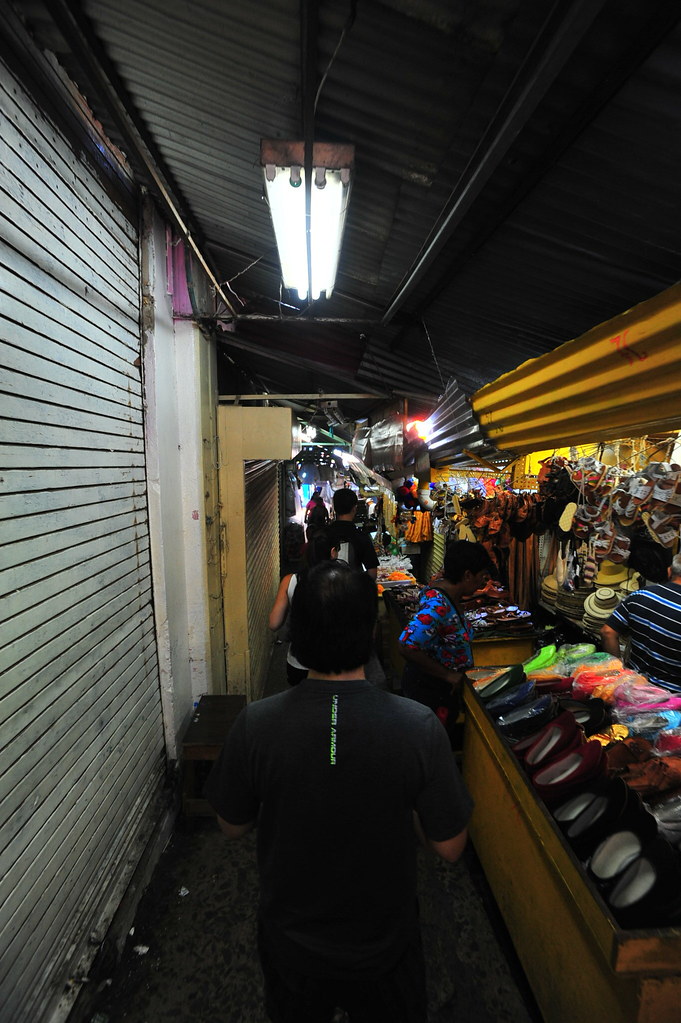 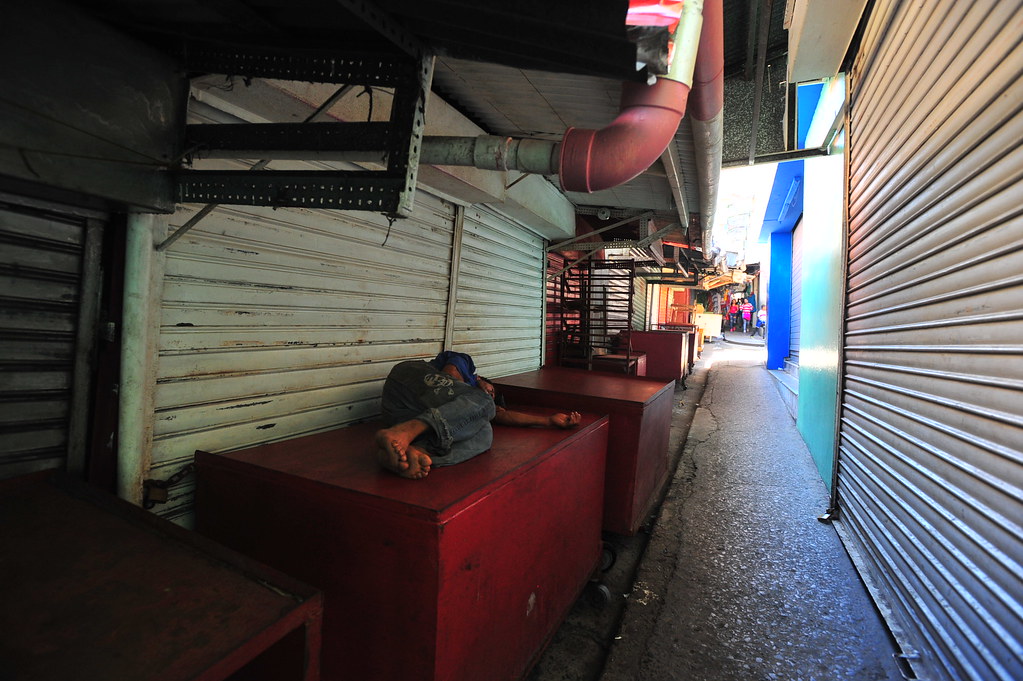 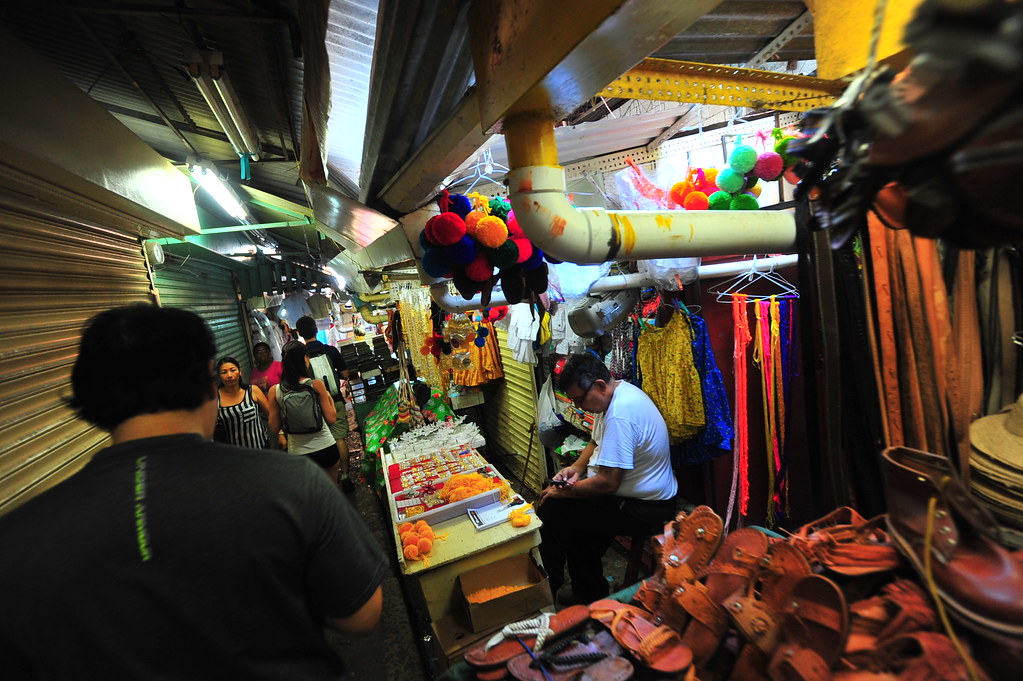 We then stopped by a park in Casco Viejo where supposedly the unemployed would spend entire days here: 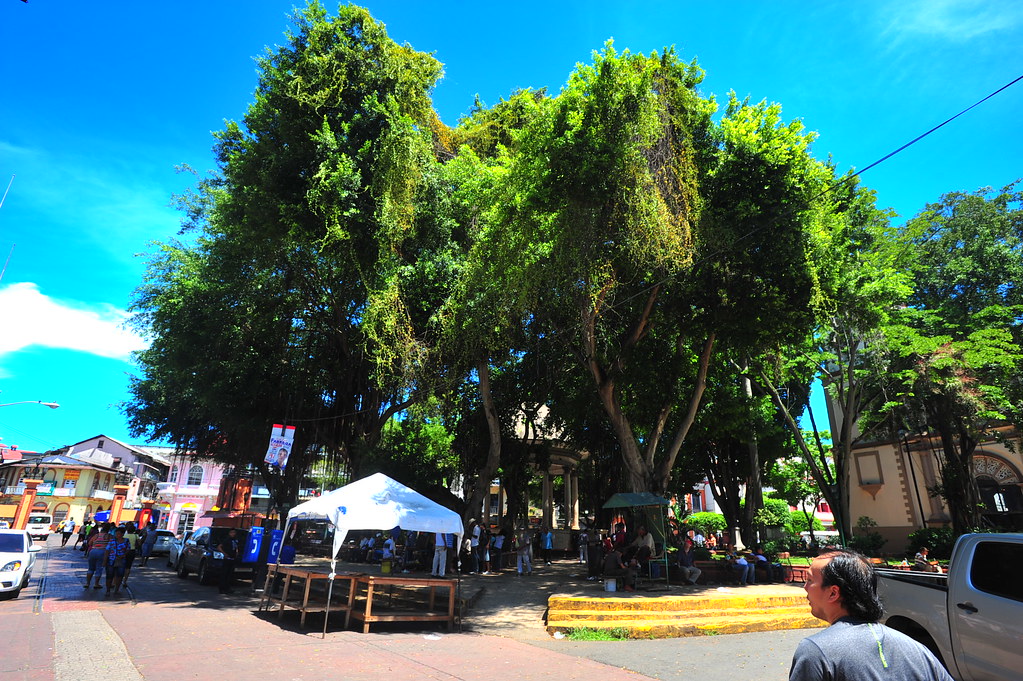 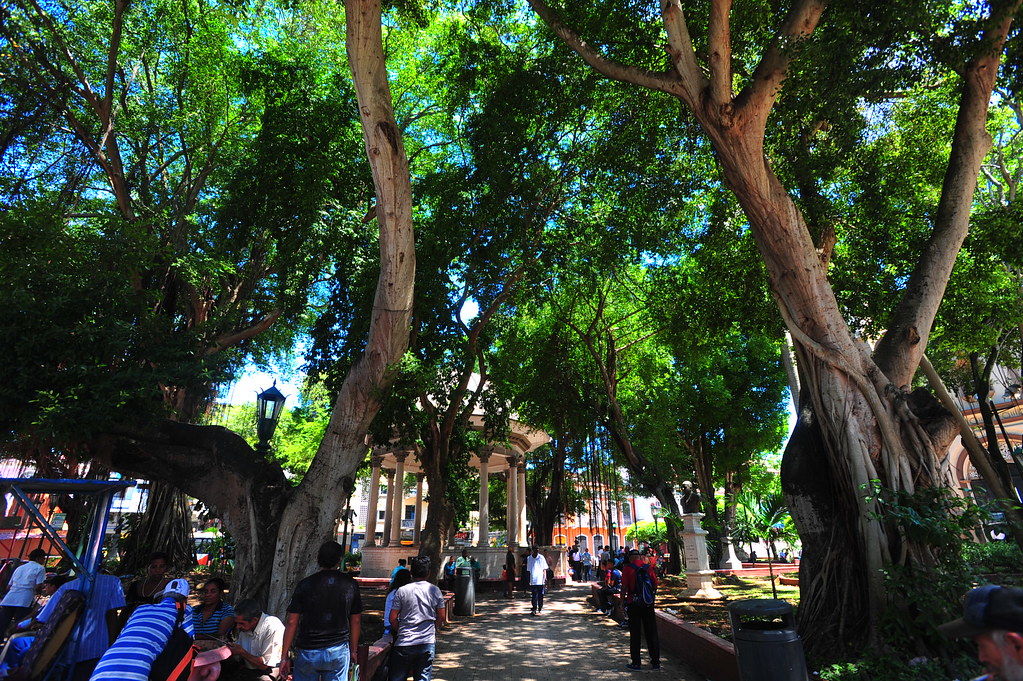 Then, with nothing else on our agenda, we kicked back at a Middle Eastern cafe for decompressing. Before we knew it, hours had passed there and Tatiana was kind enough (best host ever!) to take us to the airport. We also drove by Panama Viejo (the old ruins of the original Panama) on the way: 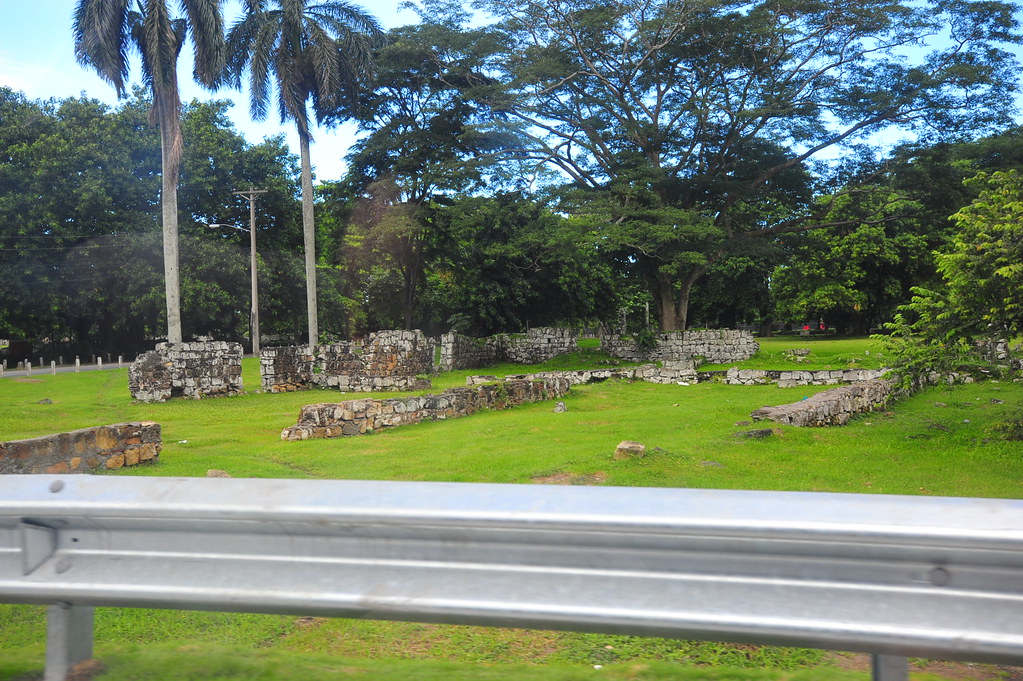 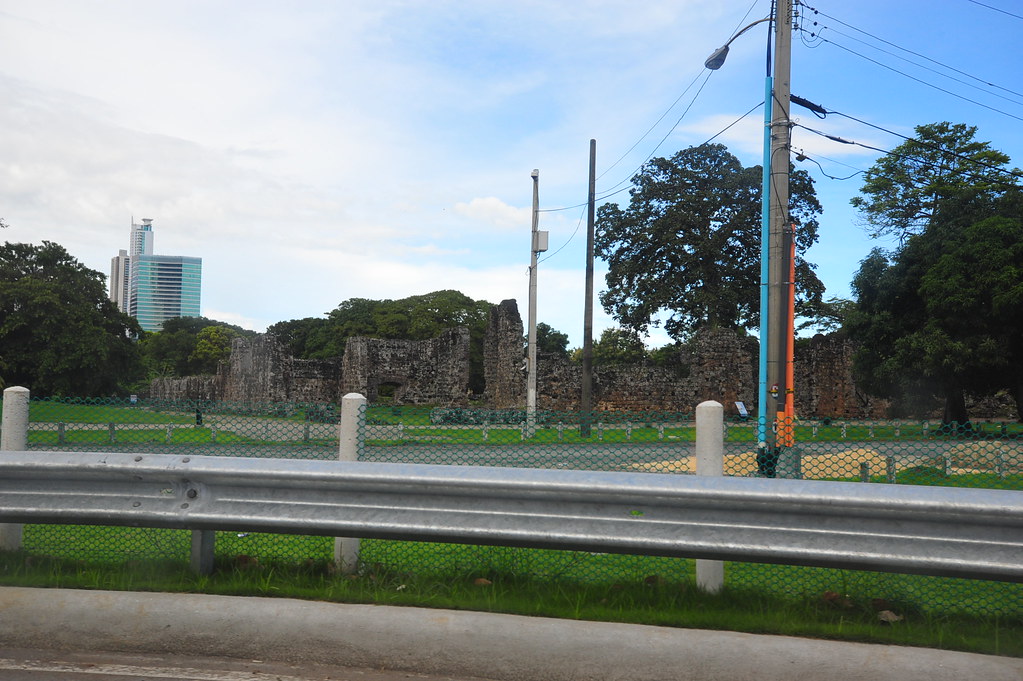 And just like that, we said our goodbyes to Panama and to Central America. 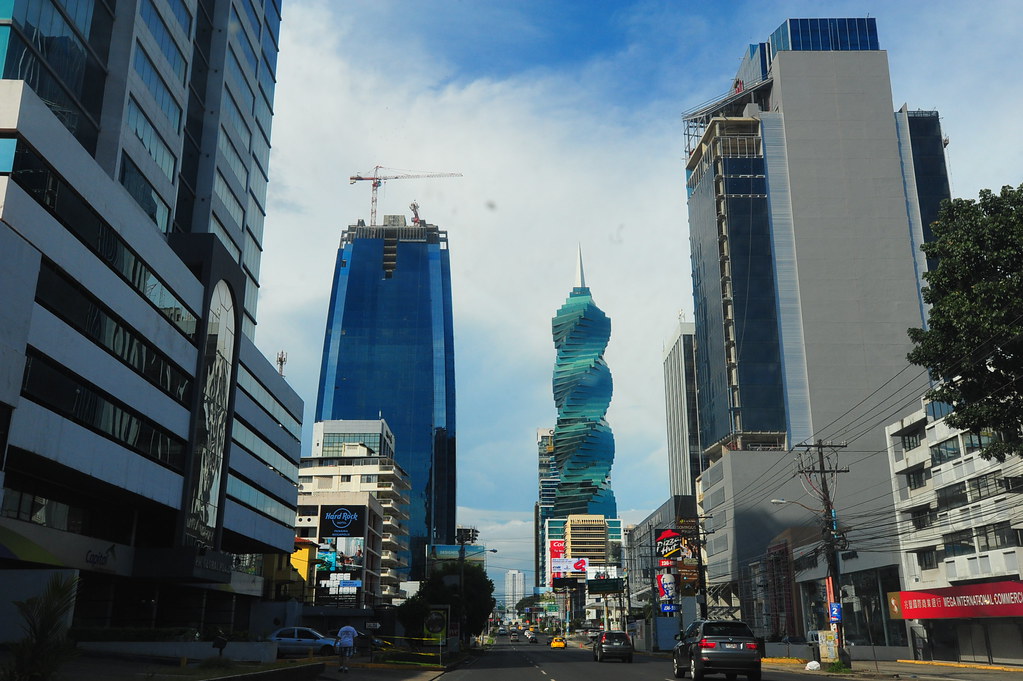 If this all sounds really abrupt, it is. Perhaps it’s because I haven’t slept in more than 24 hours but I can’t shake off how too quickly the ending of this trip came. Perhaps there really is no easy way to say goodbye.

Imagine traveling everyday with the force of a great monsoon, and suddenly you end with a slow, calm, and surprisingly relaxing day. Ironically this led to our goodbyes feeling quick and unfinished, where even this post-travel withdrawal is hitting me sooner and harder than usual.

This will take awhile to process…perhaps the only sure thing I can say is that the travel bug will never cease biting, and perhaps we must accept the fact we would never want to be cured of it. The world is big, our minds small, and there’s always something more out there to explore.

Thanks for a great trip, everyone.