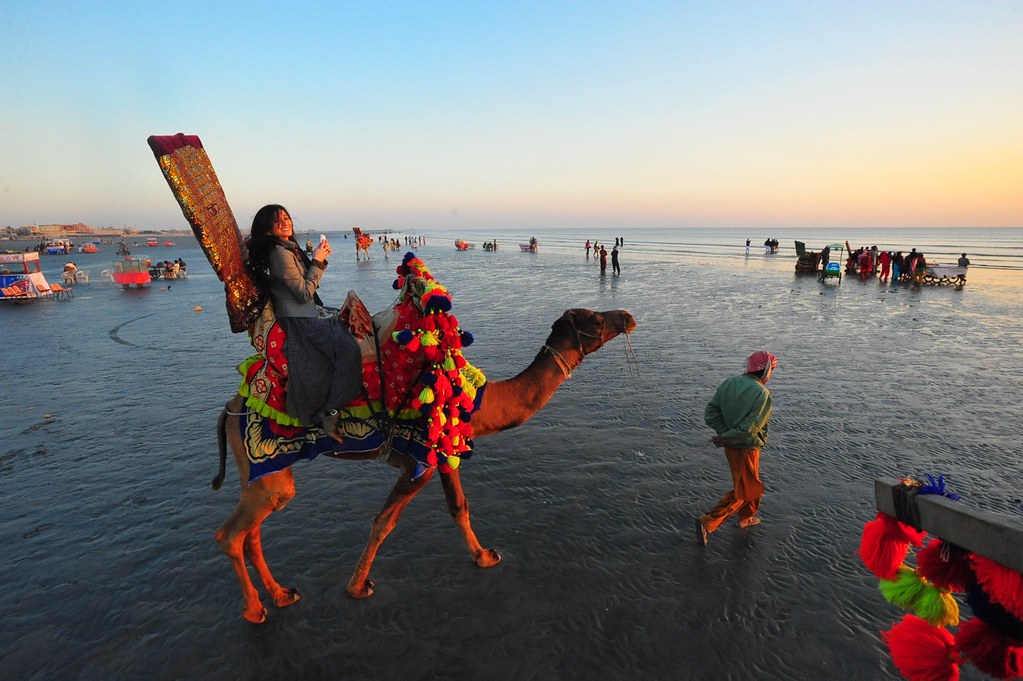 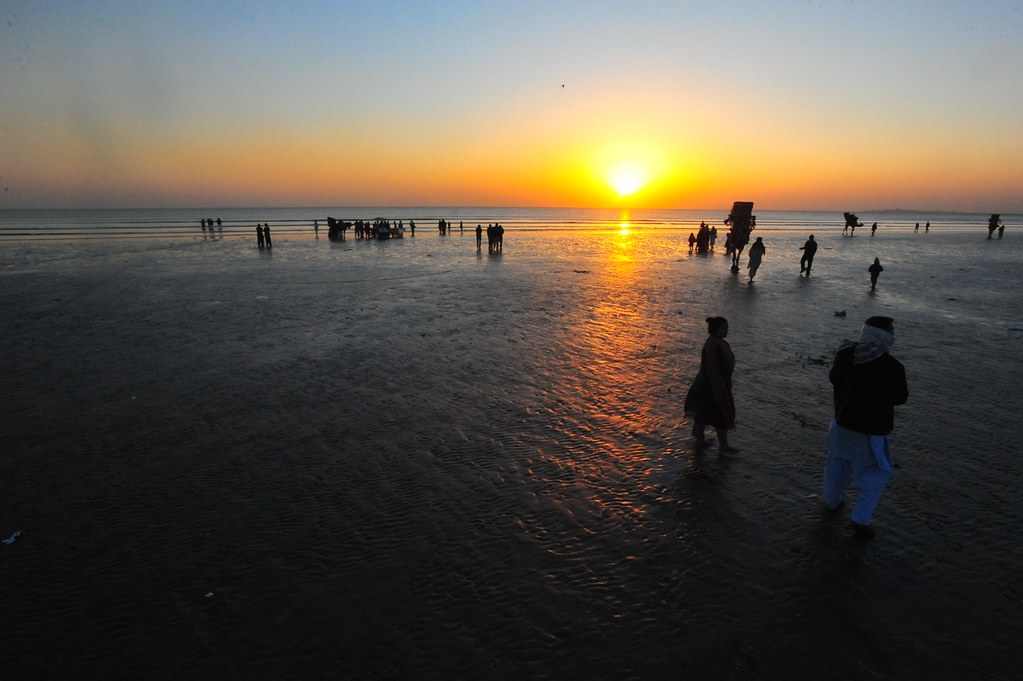 After arriving in by train from Lahore, we settled in at a really nice place thanks to Mariam’s family: 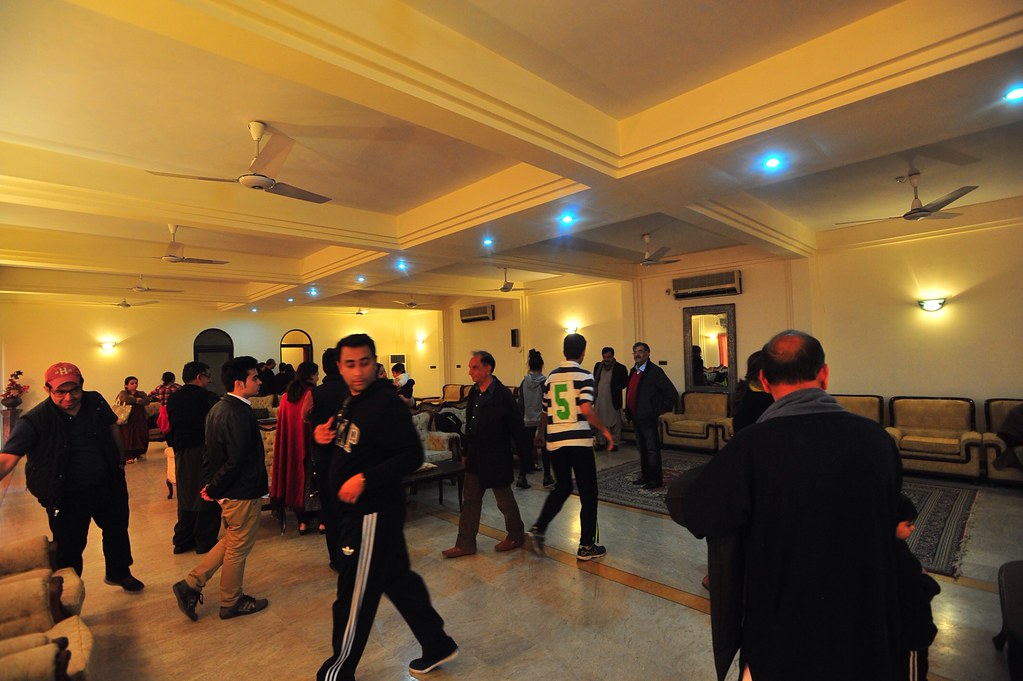 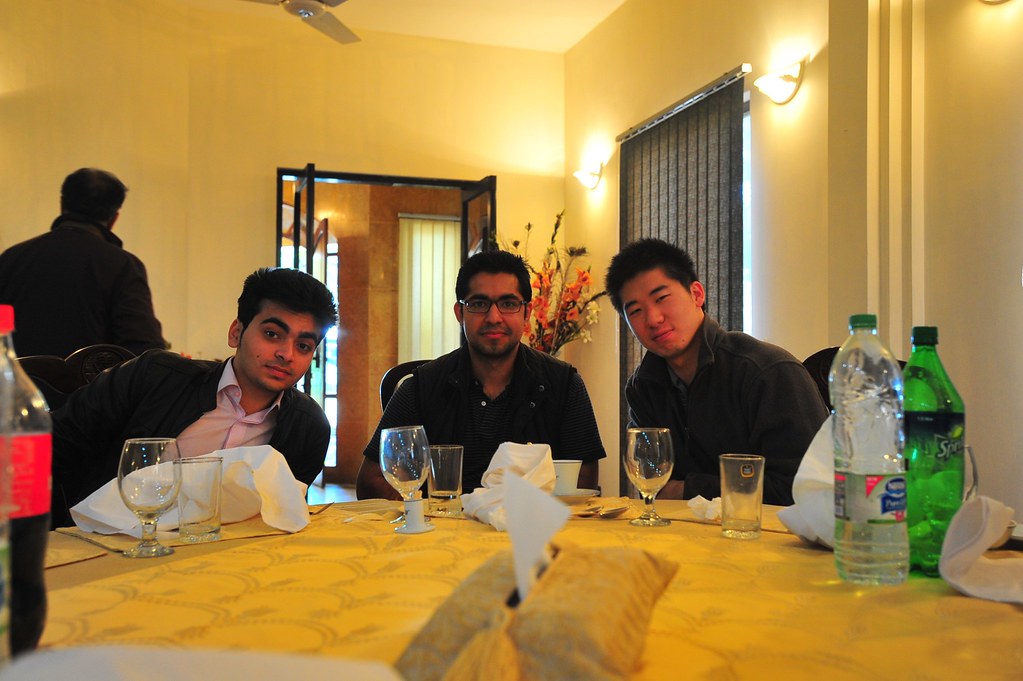 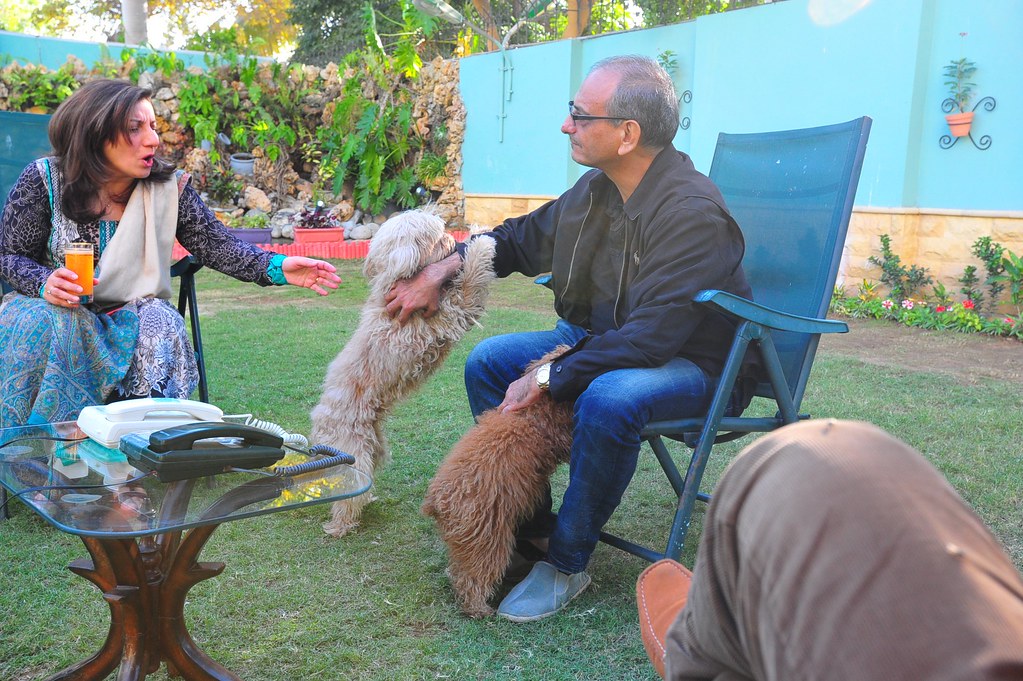 We then got a driver and tried to hit the ground running: 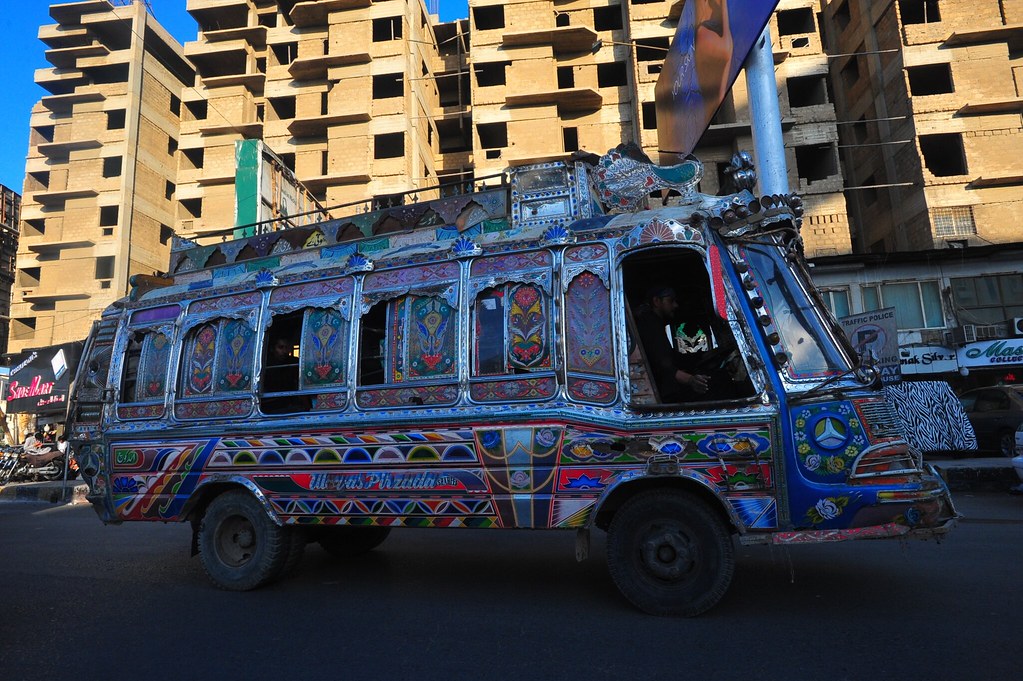 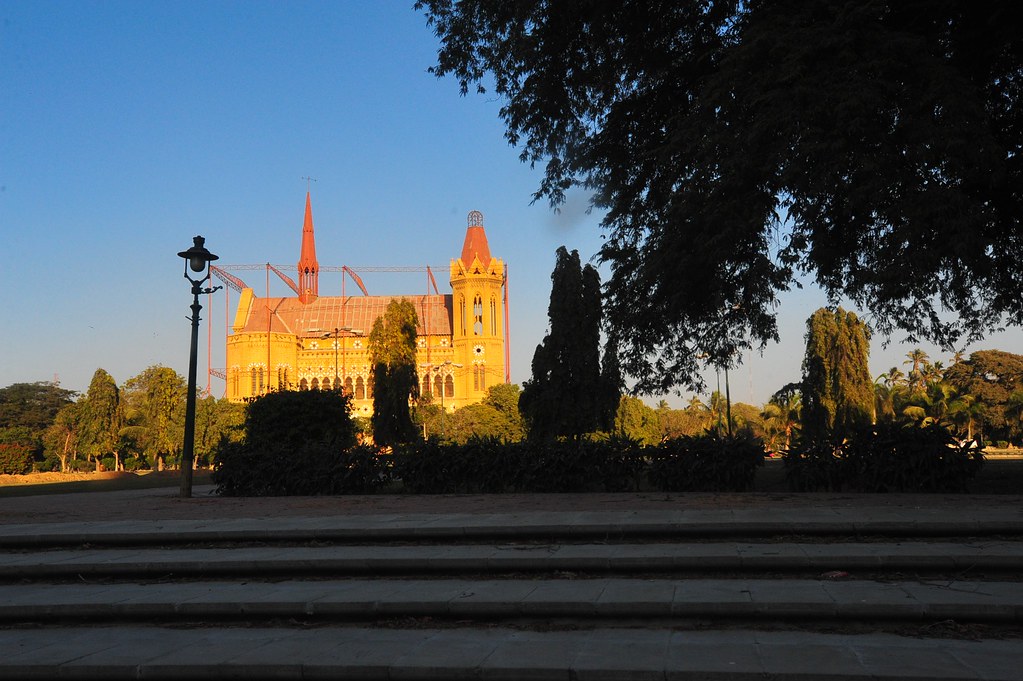 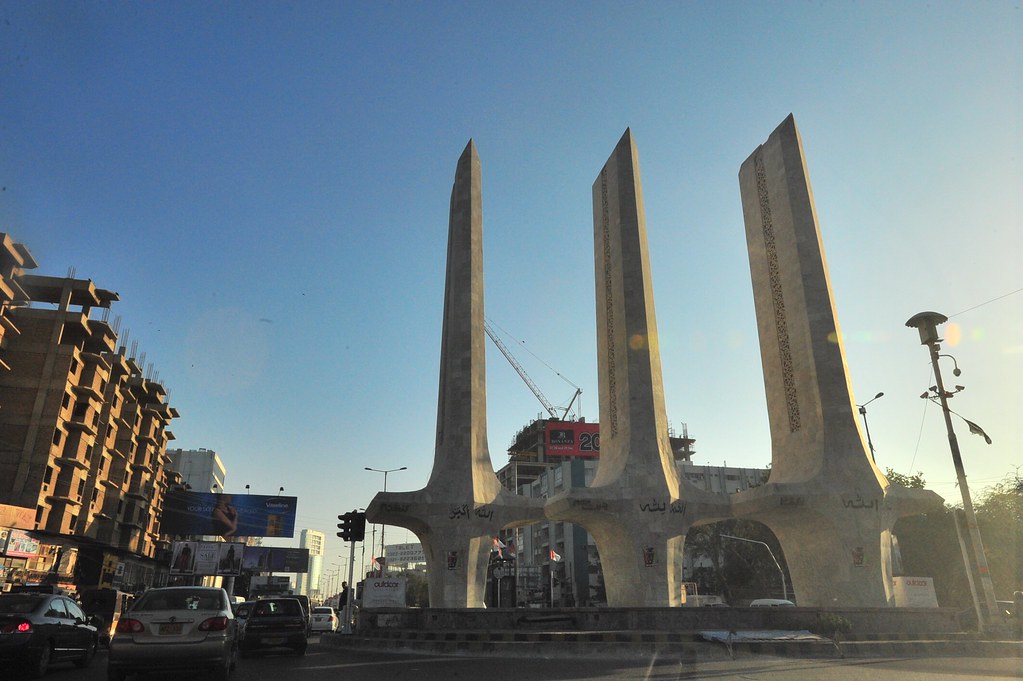 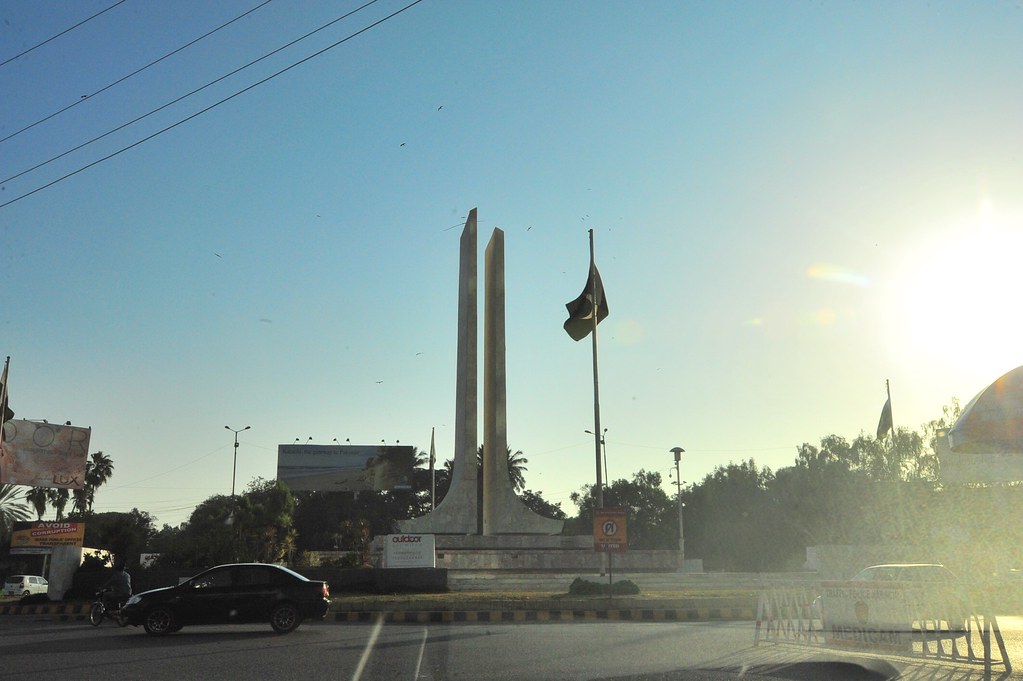 We passed by the house of the Bhutto family (the family of Benazir Bhutto, who was assassinated in December 2007): 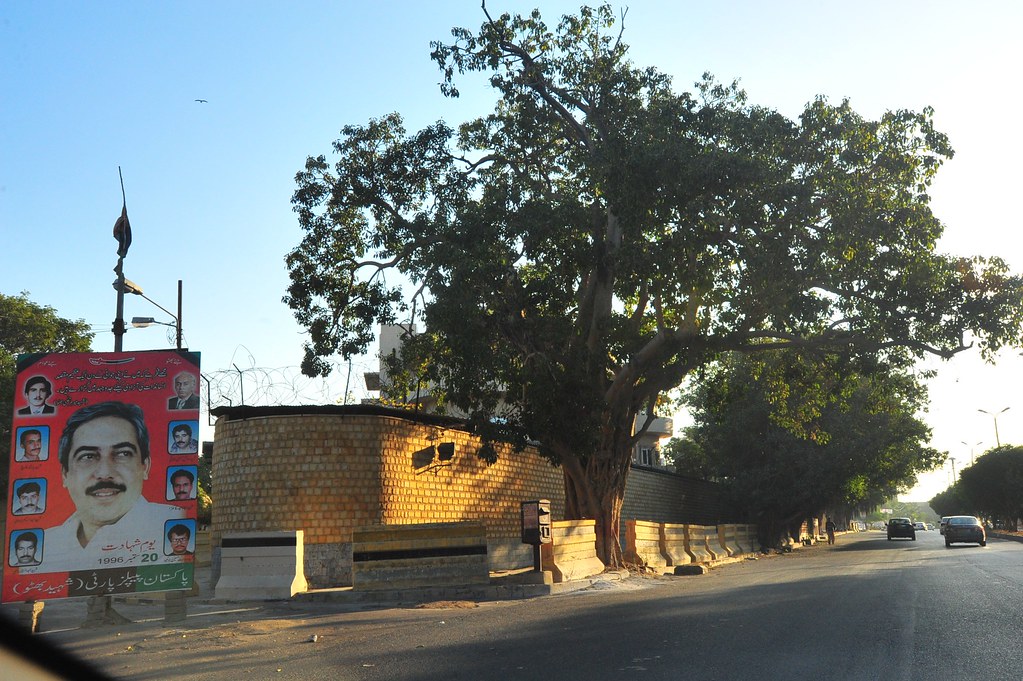 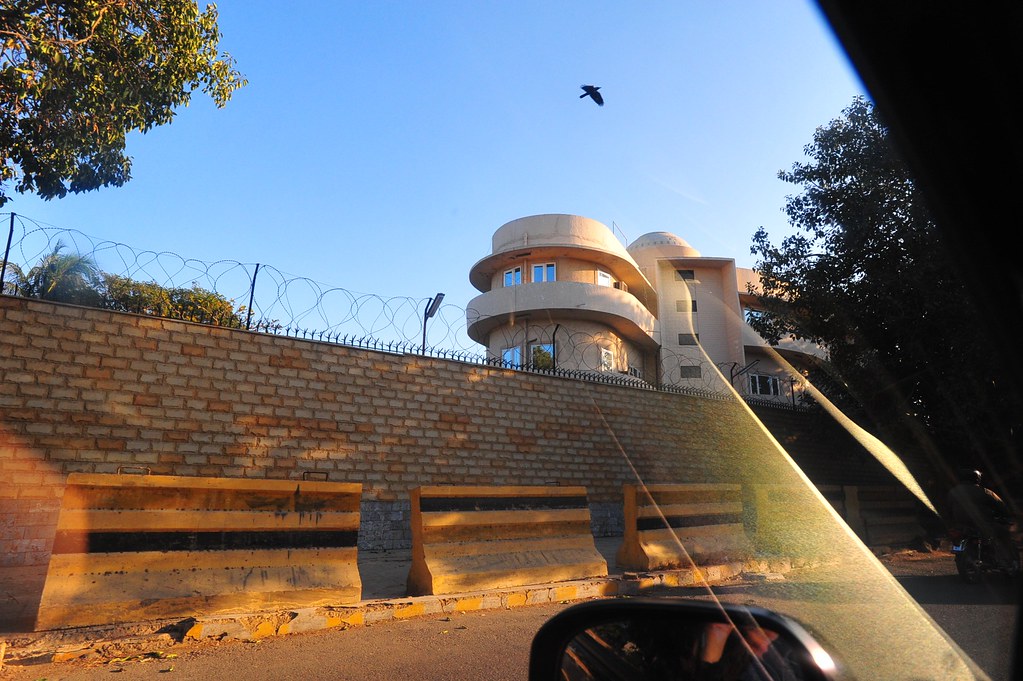 The place to be young and in Karachi is in Defence and Clifton Beach. We got to Clifton Beach first and its new main gathering place: The Dolmen Mall. 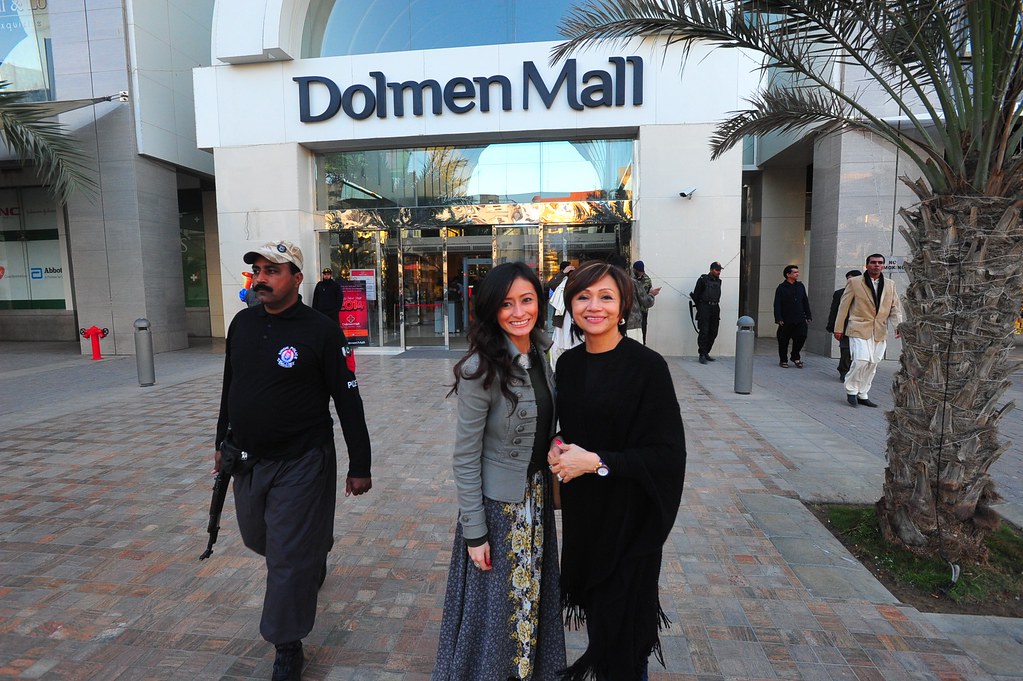 After window shopping at the mall we strolled along Clifton Beach itself. While not known for its clean waters (they aren’t, so don’t expect to be able to pe in anytime soon), it’s a great place for atmospheric people watching and riding camels: 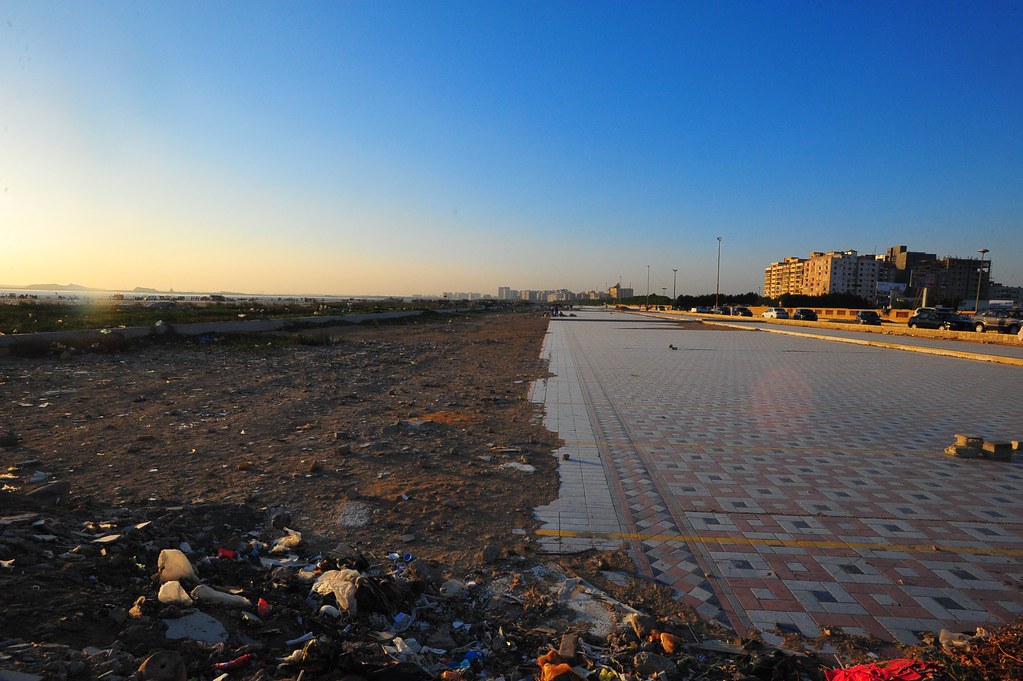 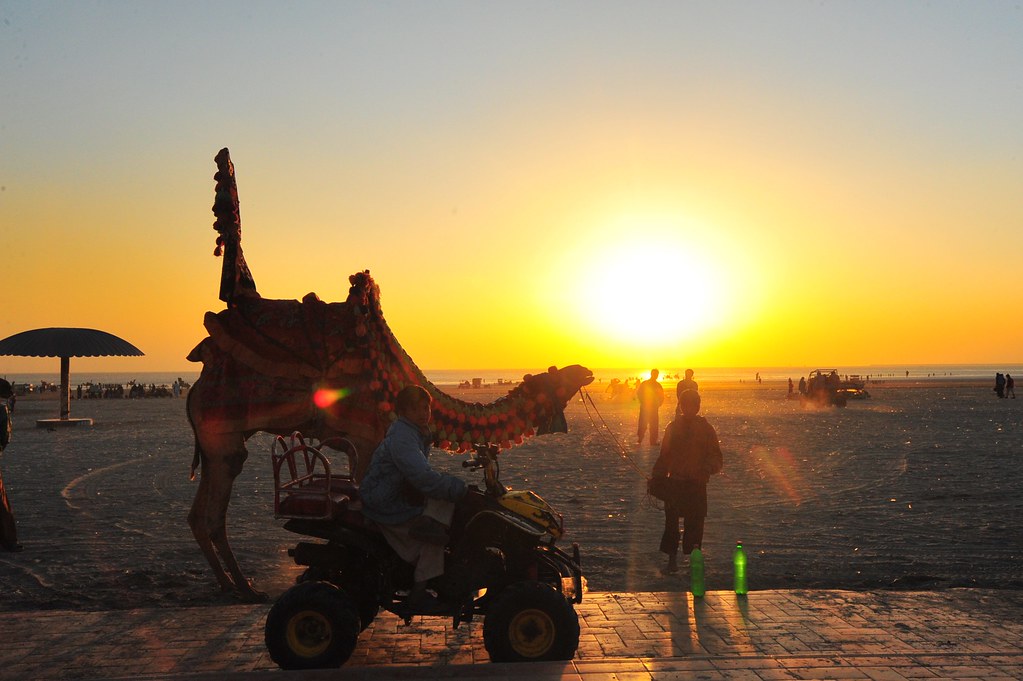 As the sun set on Clifton Beach, we adopted a camel for 100 rupees each: 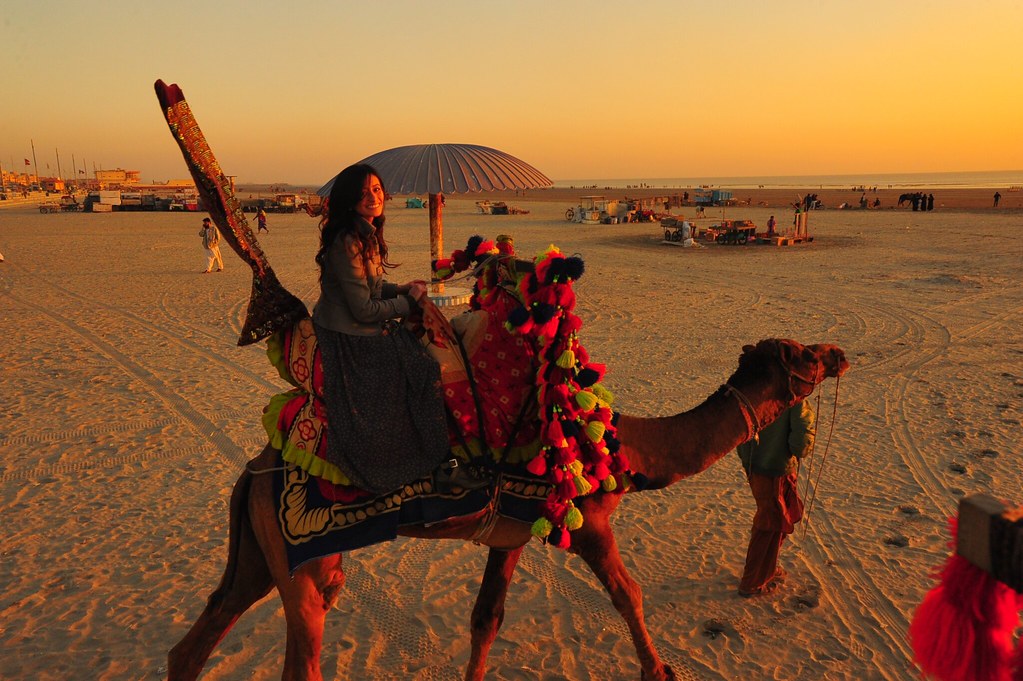 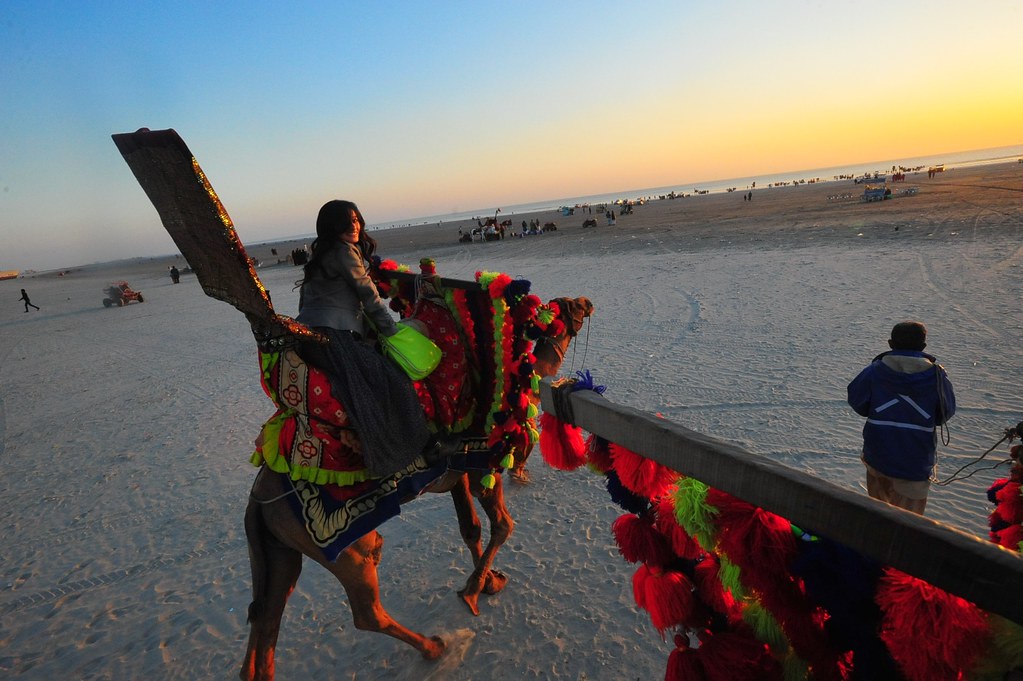 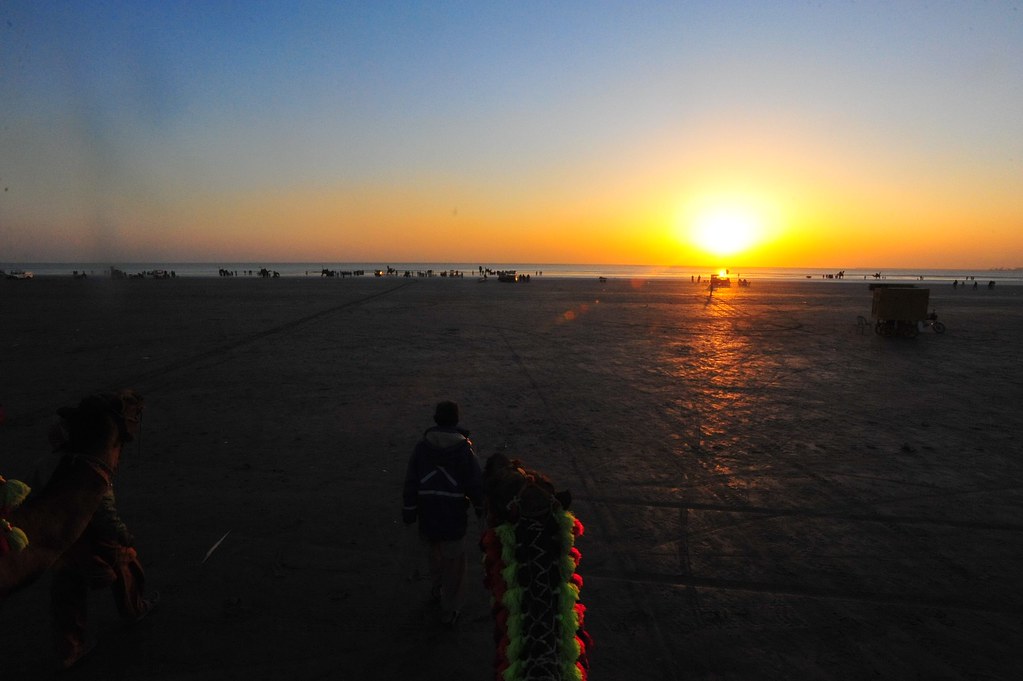 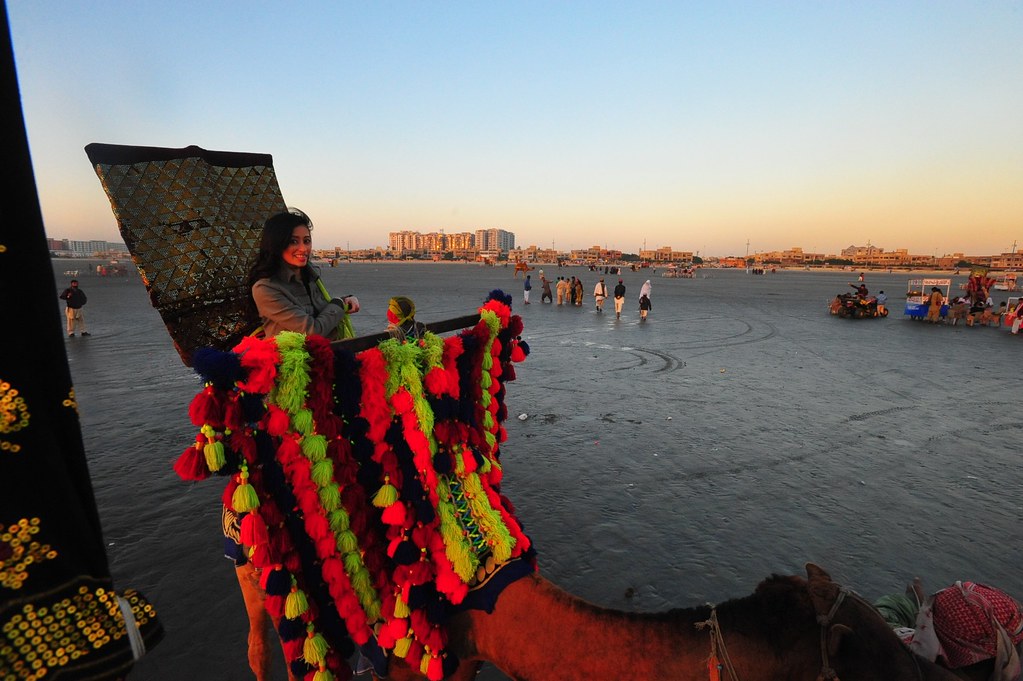 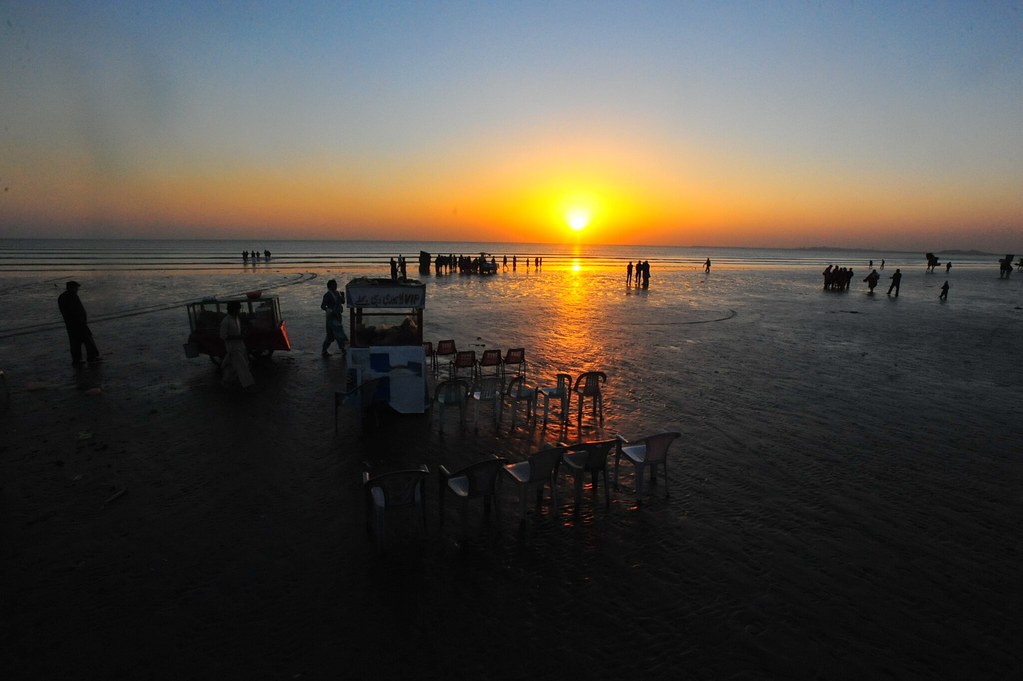 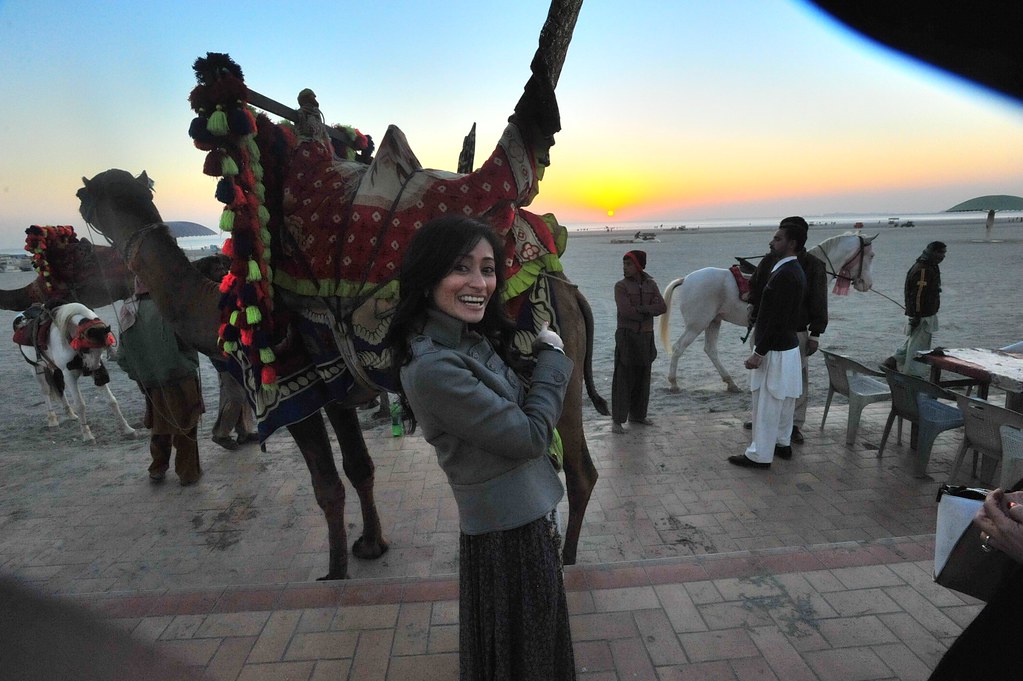 We then headed into Karachi traffic to make it to dinner: 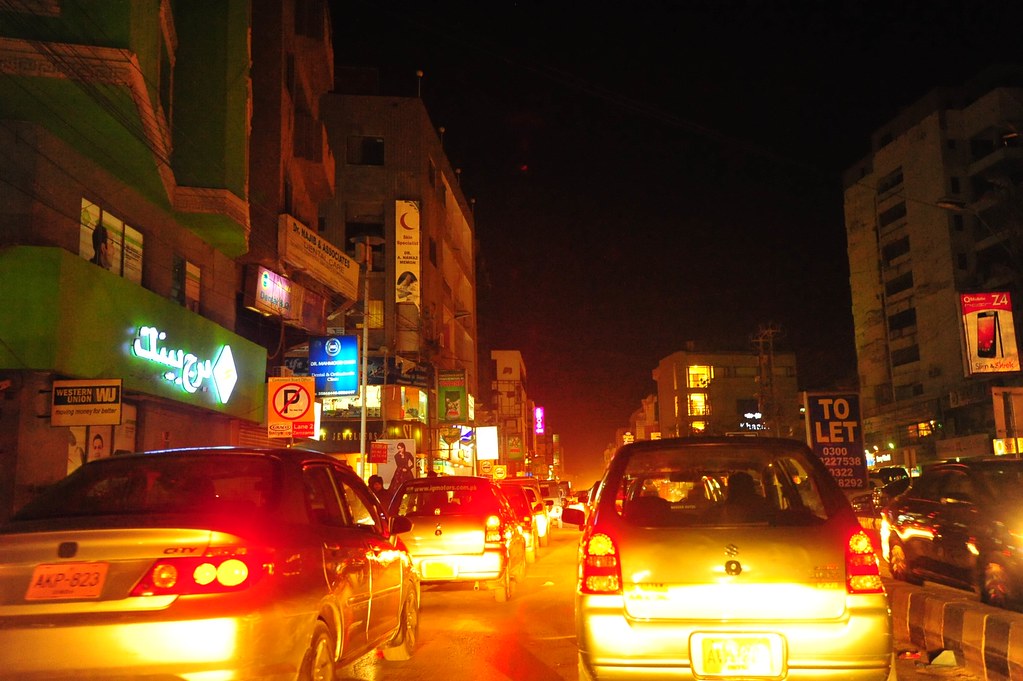 …and met the groom’s family at Kalachi Restaurant, also on the seaside and known for its food, its outdoor kitchen that resembles a mini-Djemaa El-Fna in Marrakesh, and the whole atmosphere of eating by the Arabian Sea.

Make sure that if you’re eating here during the winter like we were, bundle up as it gets very chilly and windy here at night! We found out the hard way. 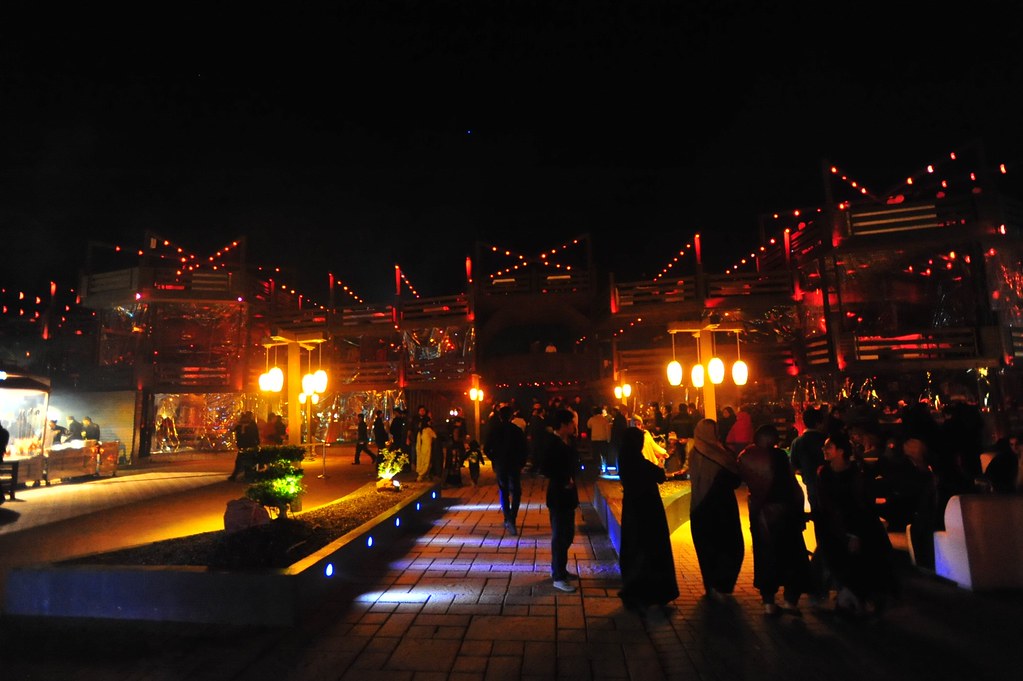 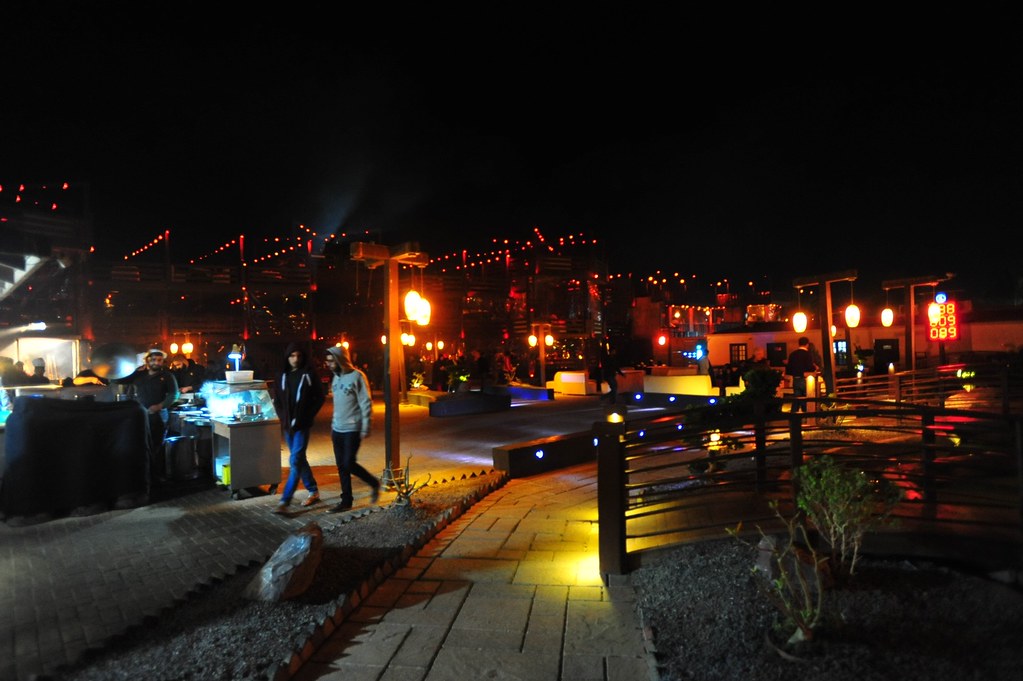 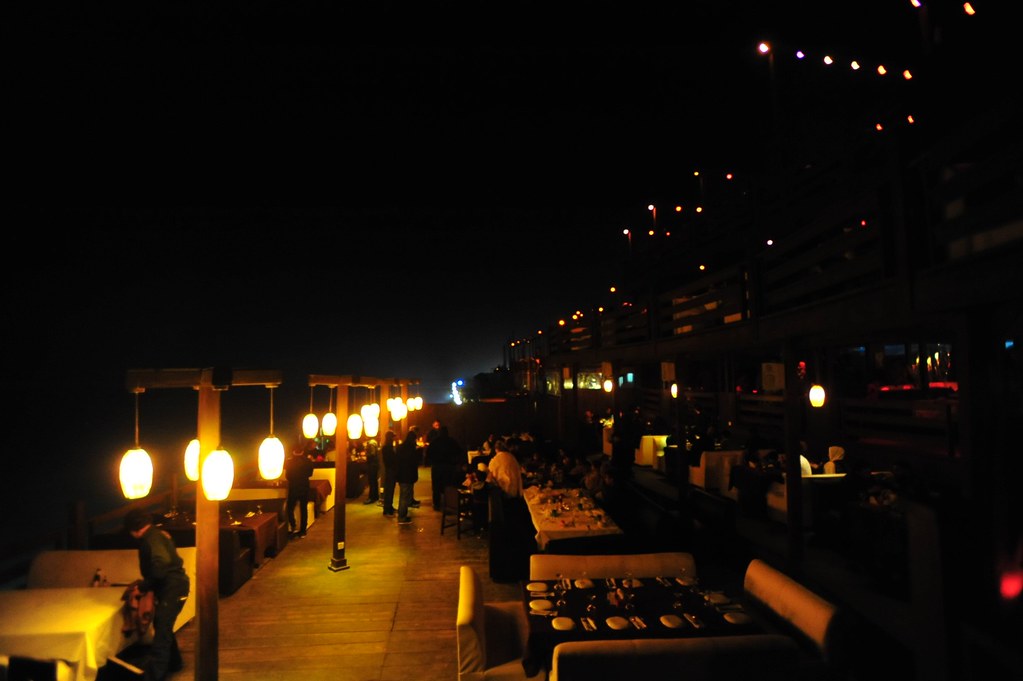 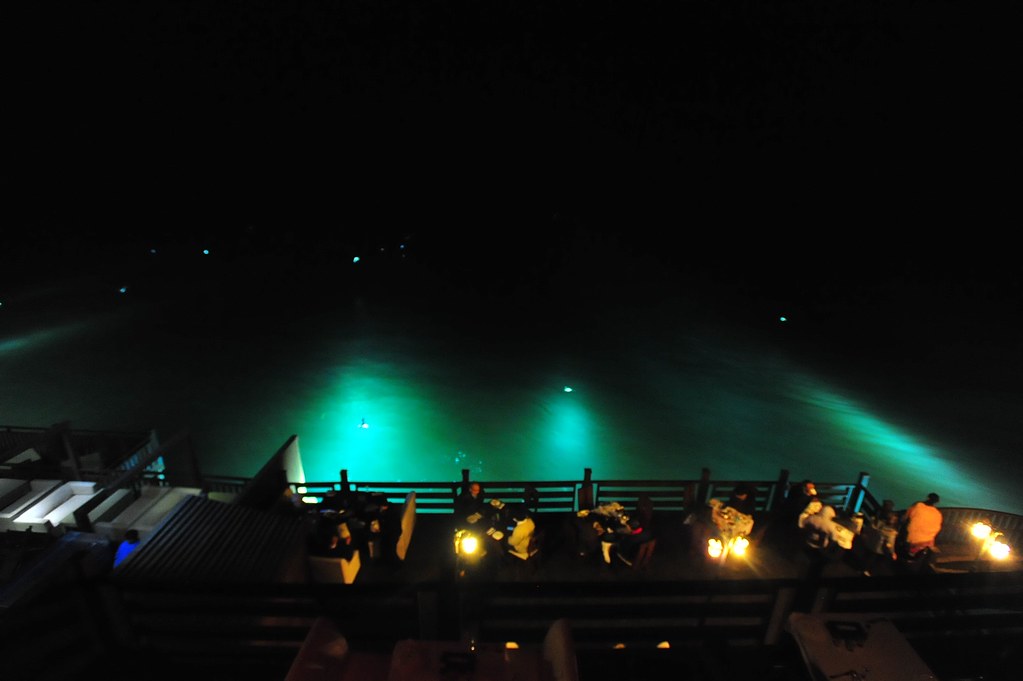 After dinner, we ended the night by having tea and coffee with a few new friends at Sattar Buksh, a cafe that plays not-so-subtly on the “Starbucks” name: 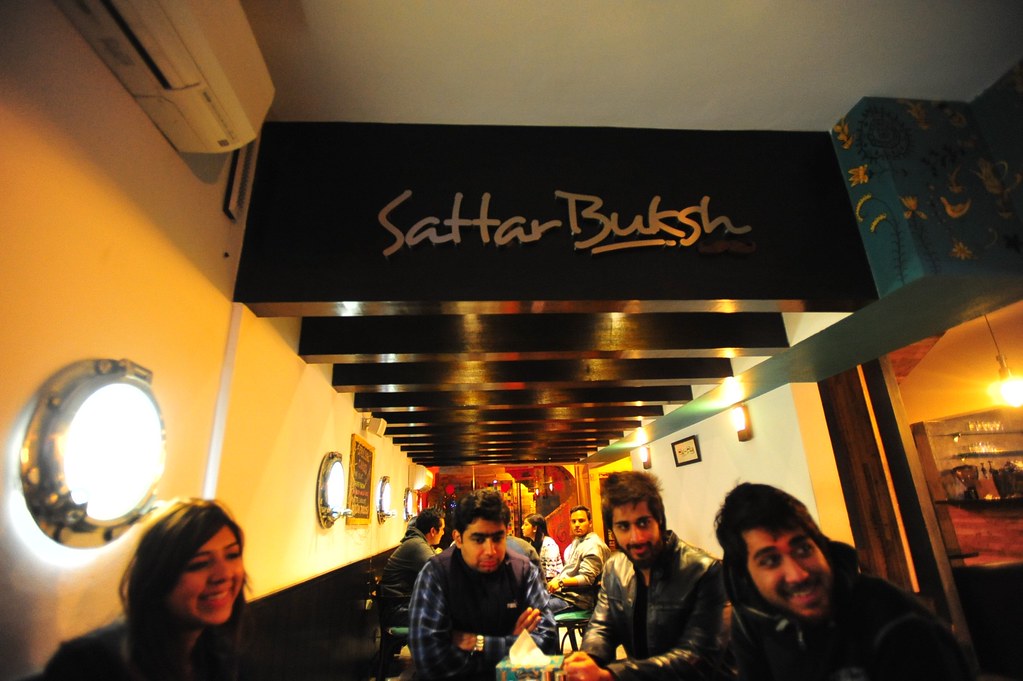 Tomorrow we attend the 3rd and final part of the wedding: The Walima!