After bidding adieu yesterday to Gareth’s crew of himself, Clay, and George, we were left with only 4 drivers. Given over 550 miles left to our end destination of San Francisco, and needing to be there within 24 hours, transporting our 3 RVs with our anemic crew seemed like an insurmountable challenge. We had spent weeks looking for alternative drivers for hire and every time we had a potential offer, the deal would eventually fall through (no time, too much payment, shady background, timing issues, unresponsiveness). So we were left with just ourselves.

So you can imagine the kind of indescribable adrenaline we needed to get us from point A to point B. In Needles, CA a few of us slept for a few hours and others pulled an all-nighter to get ready for the final long haul, and at 7am we set off for the 8-11 hour drive across California and the Mojave Desert from Needles to San Francisco.

Historically, this was regarded and the most feared and intimidating part of Route 66 due to the relative lack of rest stops and places to refuel along the Mojave Desert. In our experience, that would be the case as well; while we definitely did not suffer nearly as much as those before us on Route 66, today’s drive proved to be the most challenging by far. 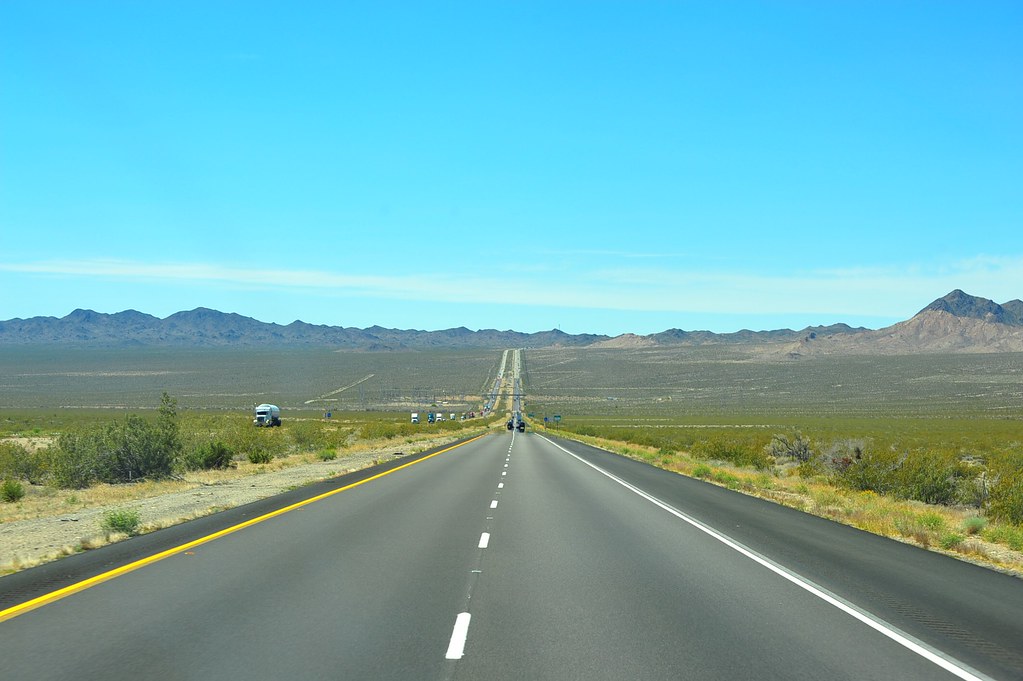 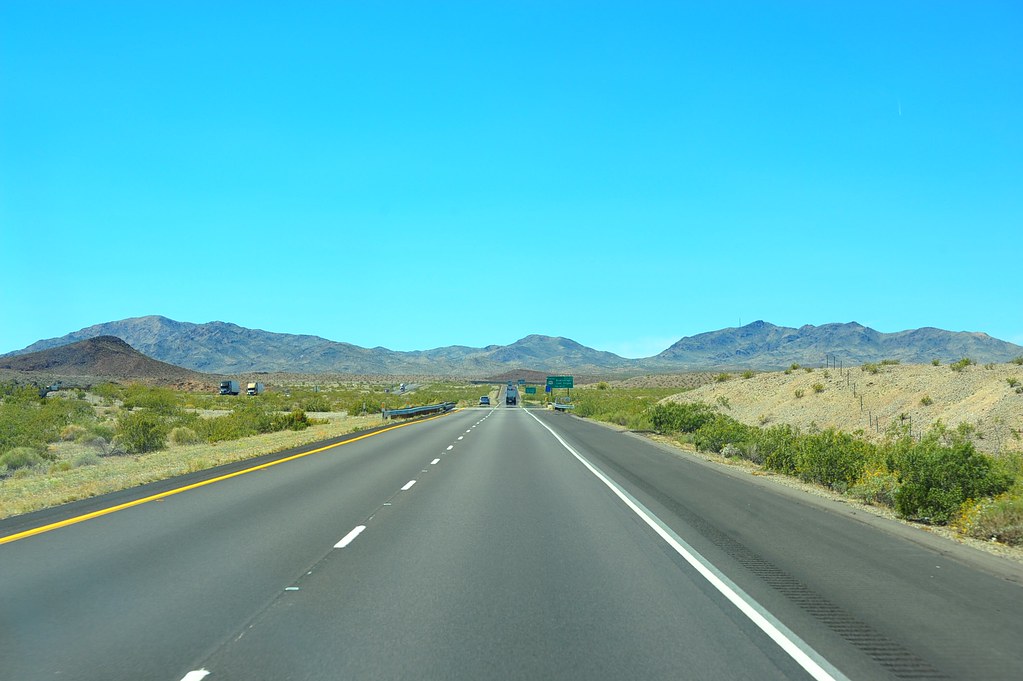 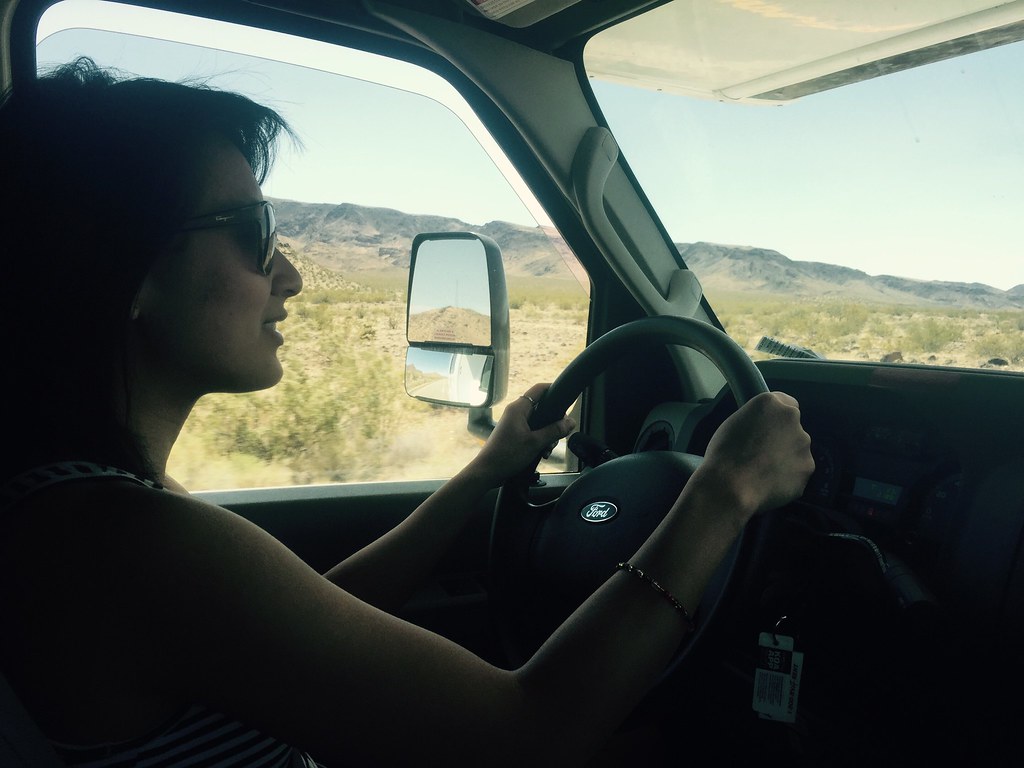 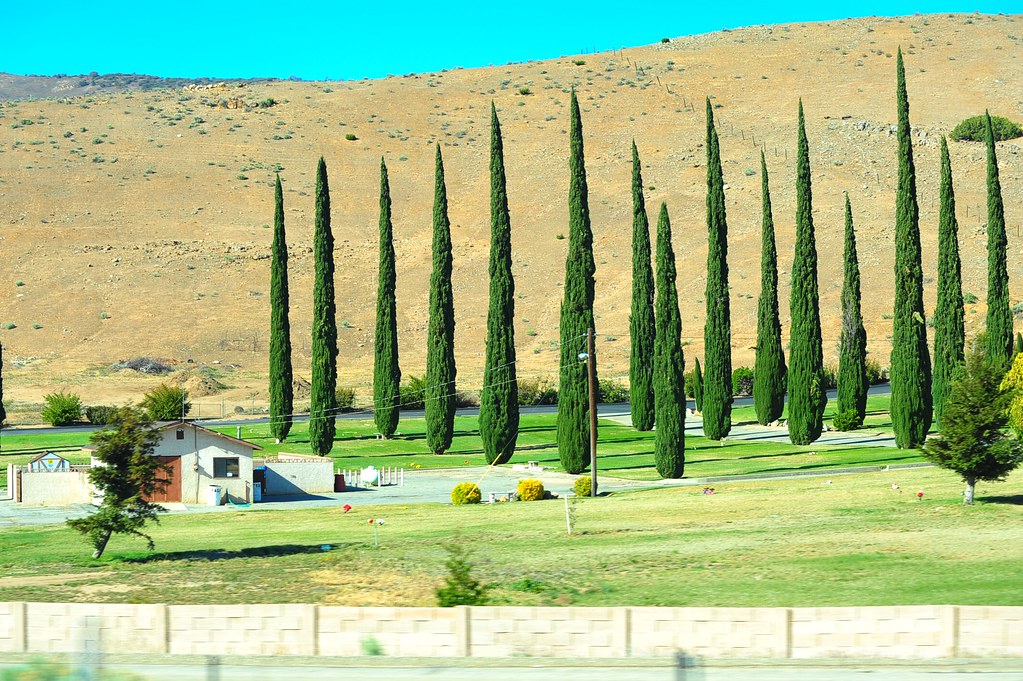 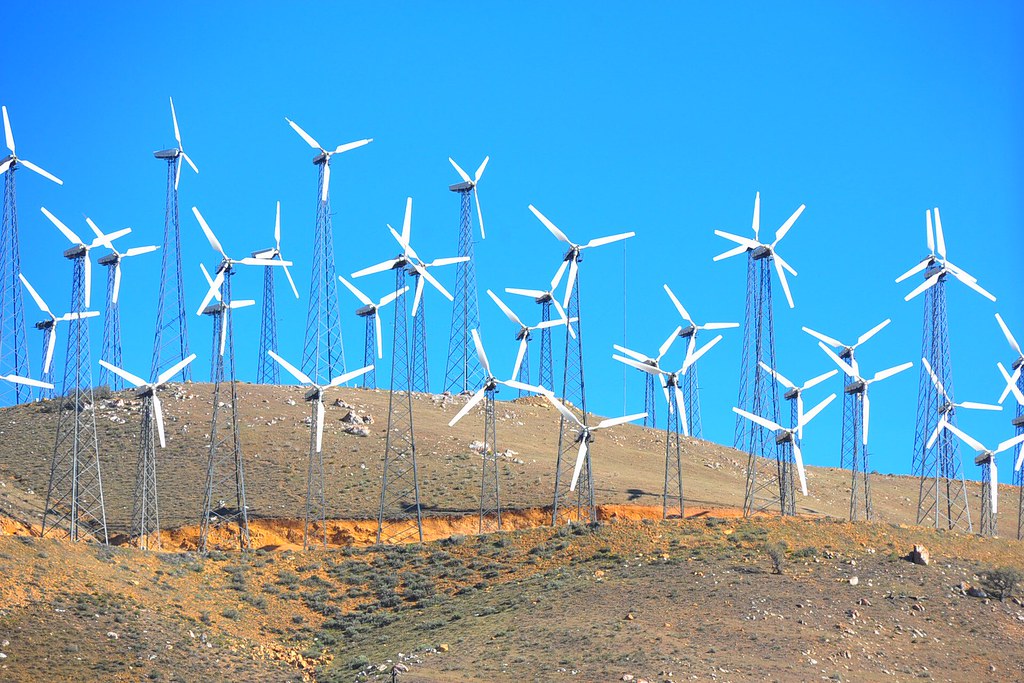 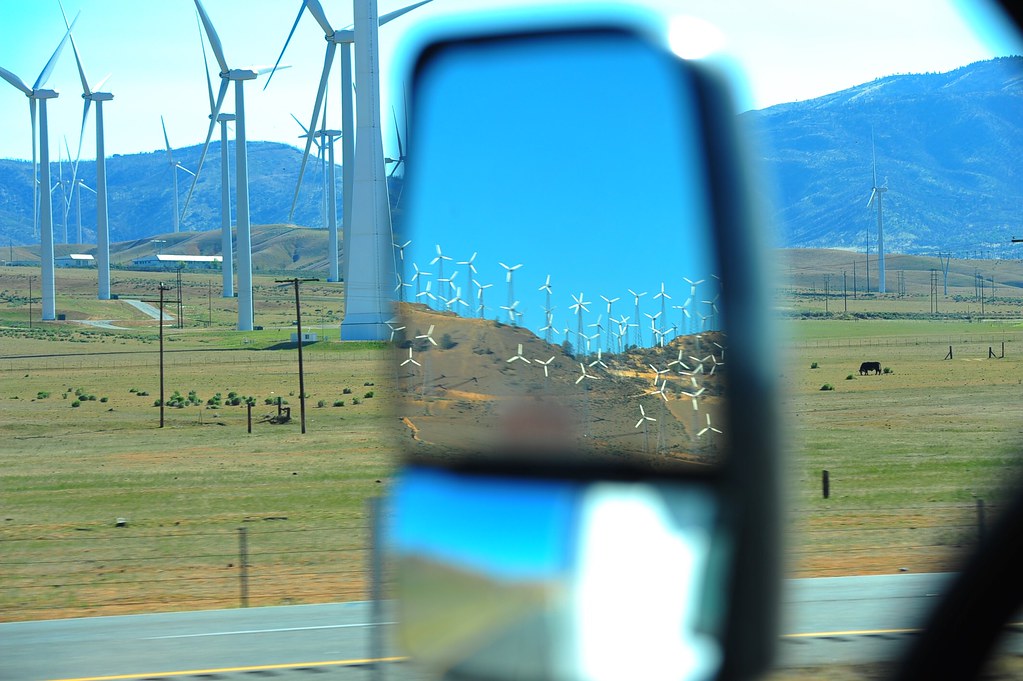 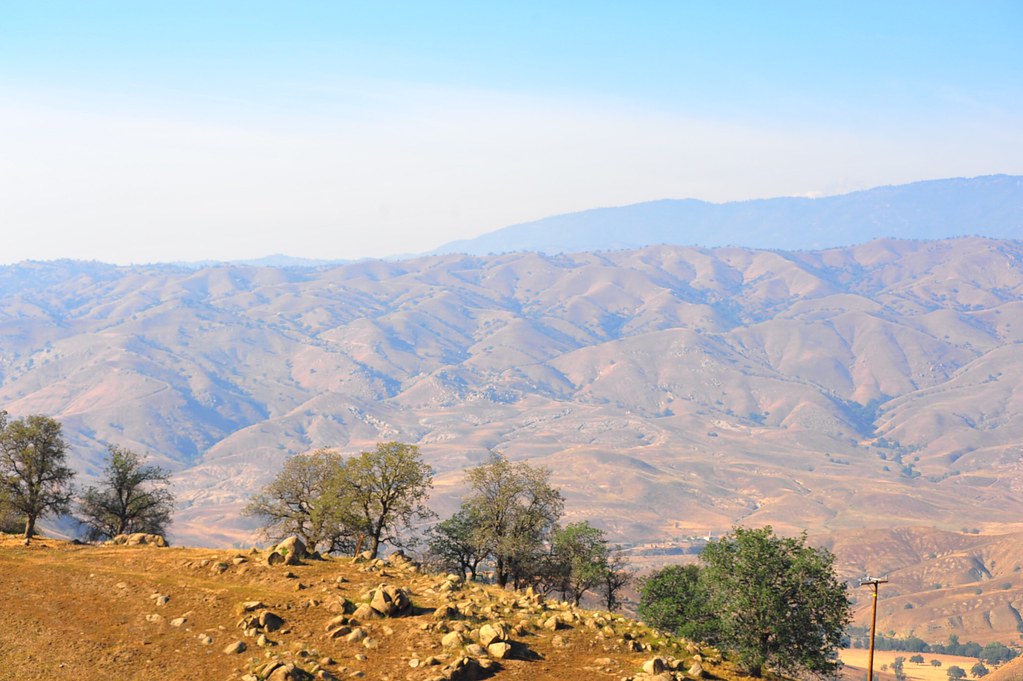 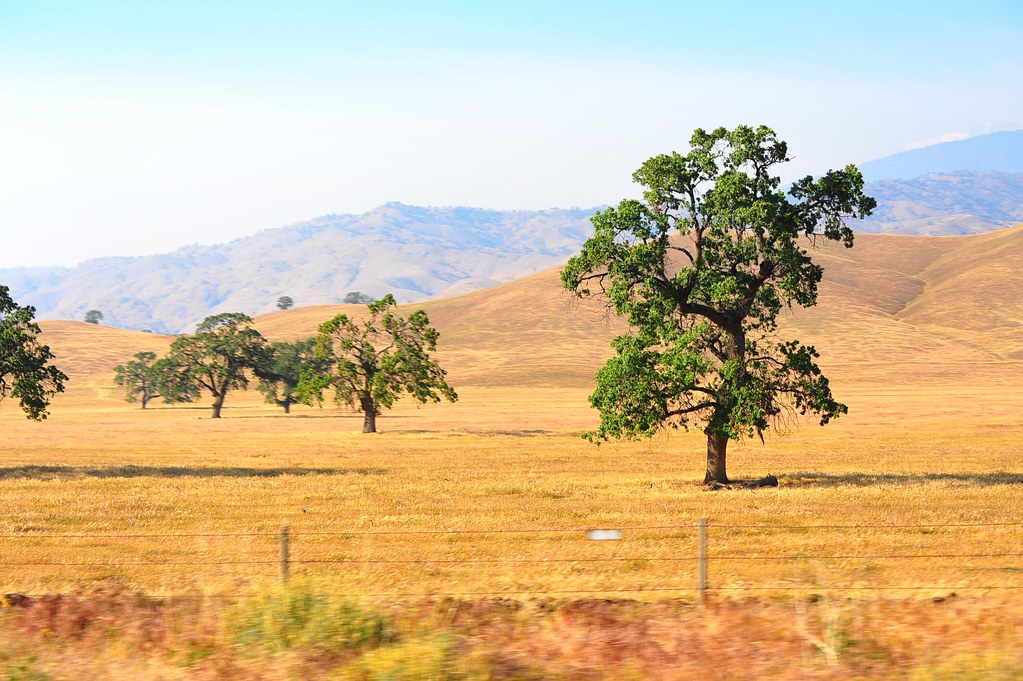 But who says in the middle of a grueling drive you can’t enjoy a pit stop every now and then? A couple of miles past Barstow, we noticed an odd abandoned ghost town and decided to go check it out… 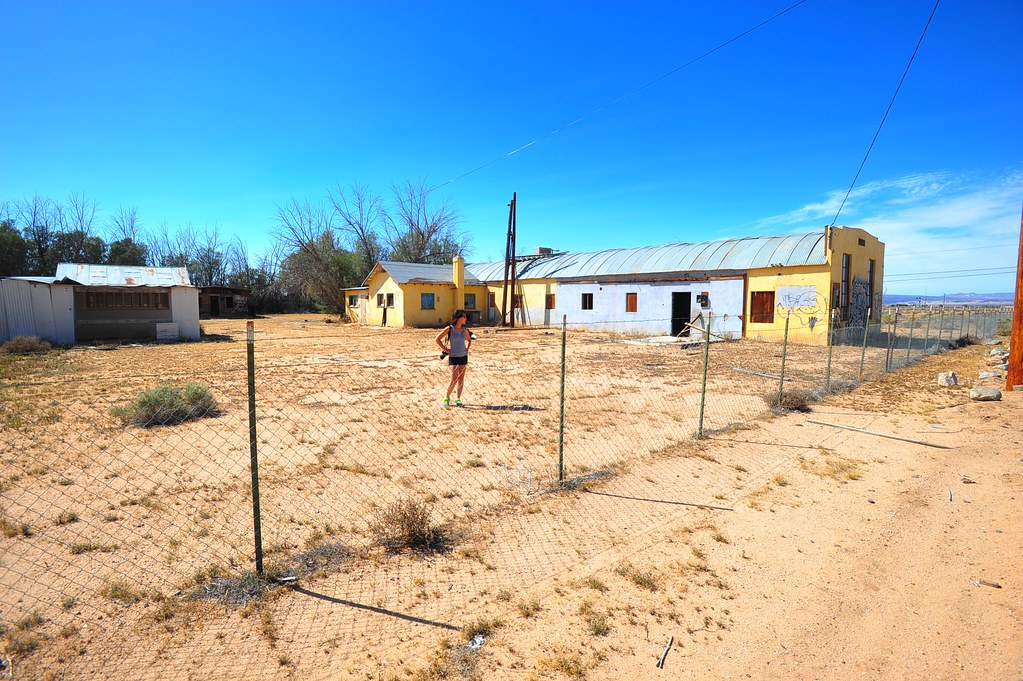 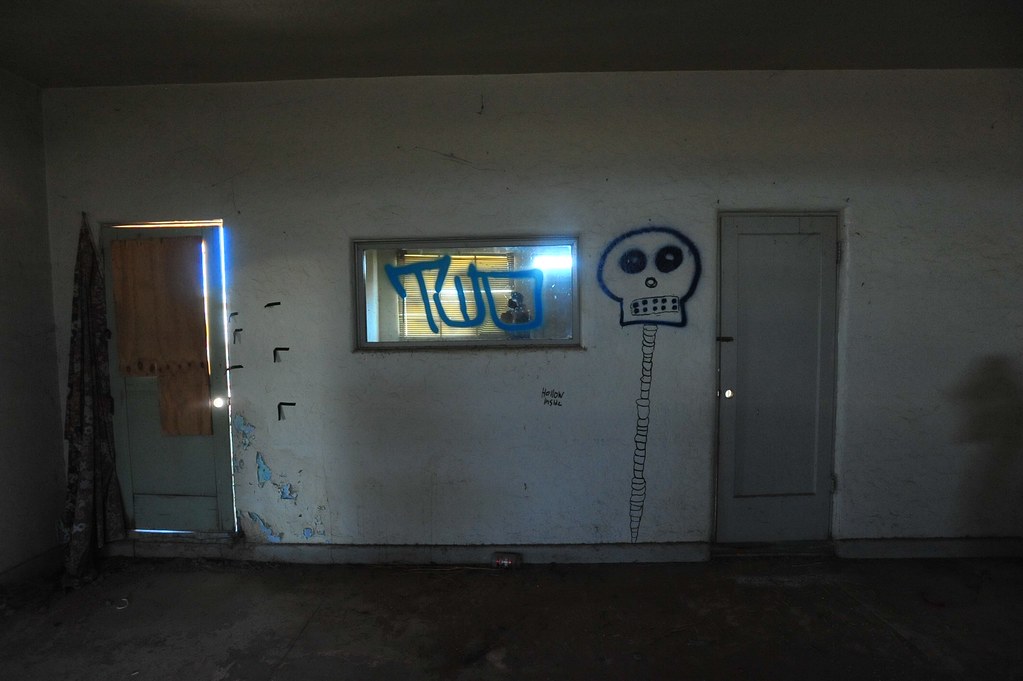 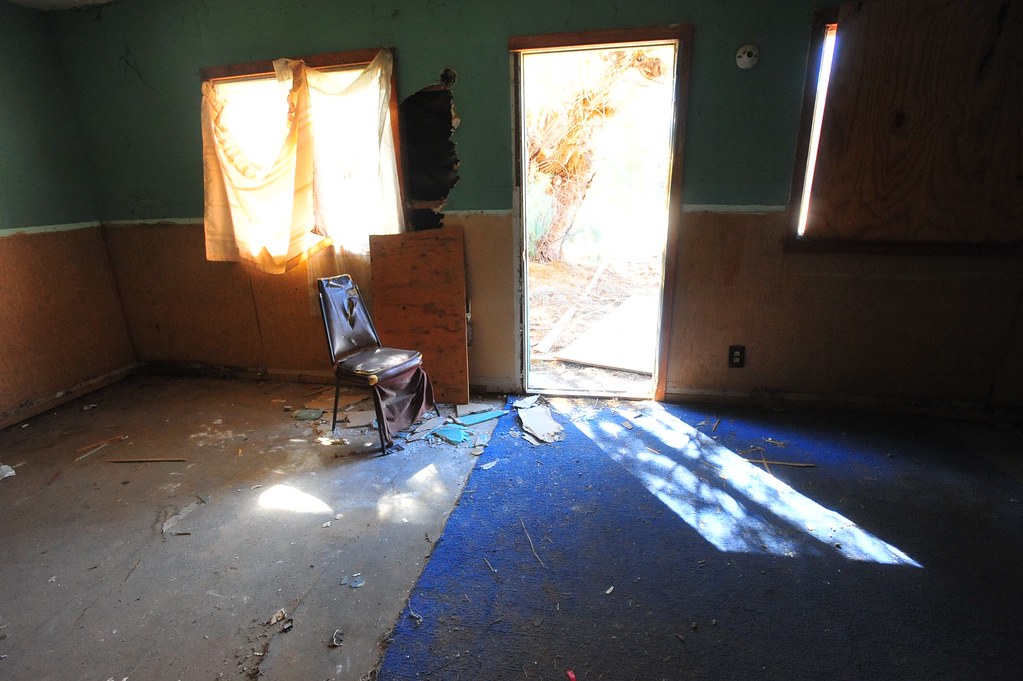 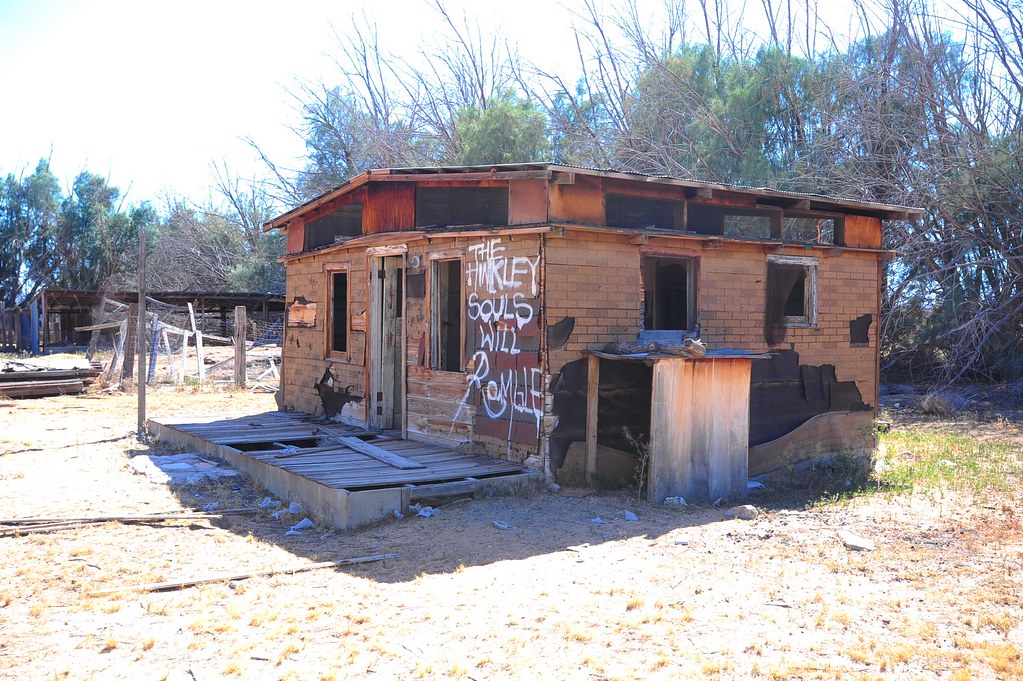 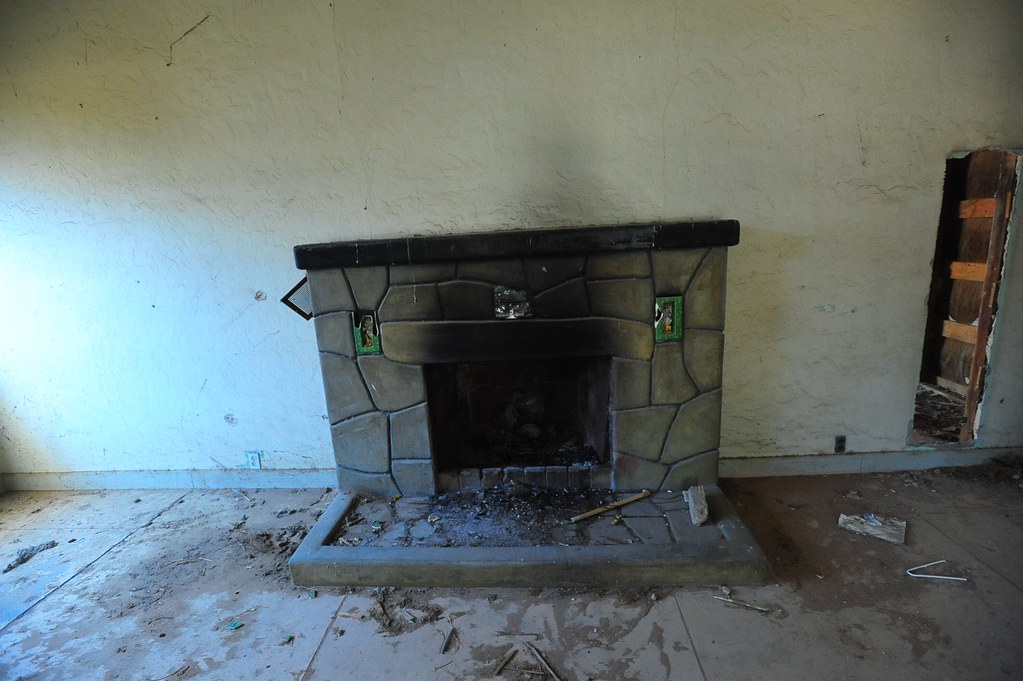 If I knew any more about what went on here, I would be writing about it now.

When we reached Bakersfield, we came upon Murray Family Farms, an oasis farmer’s market in the middle of the Mojave Desert: 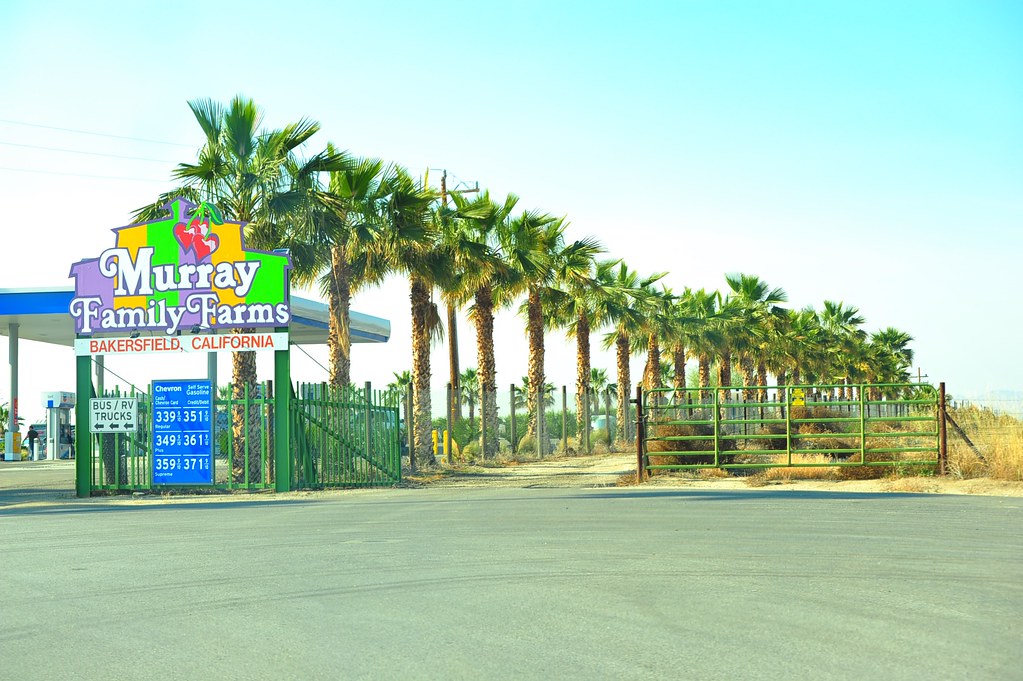 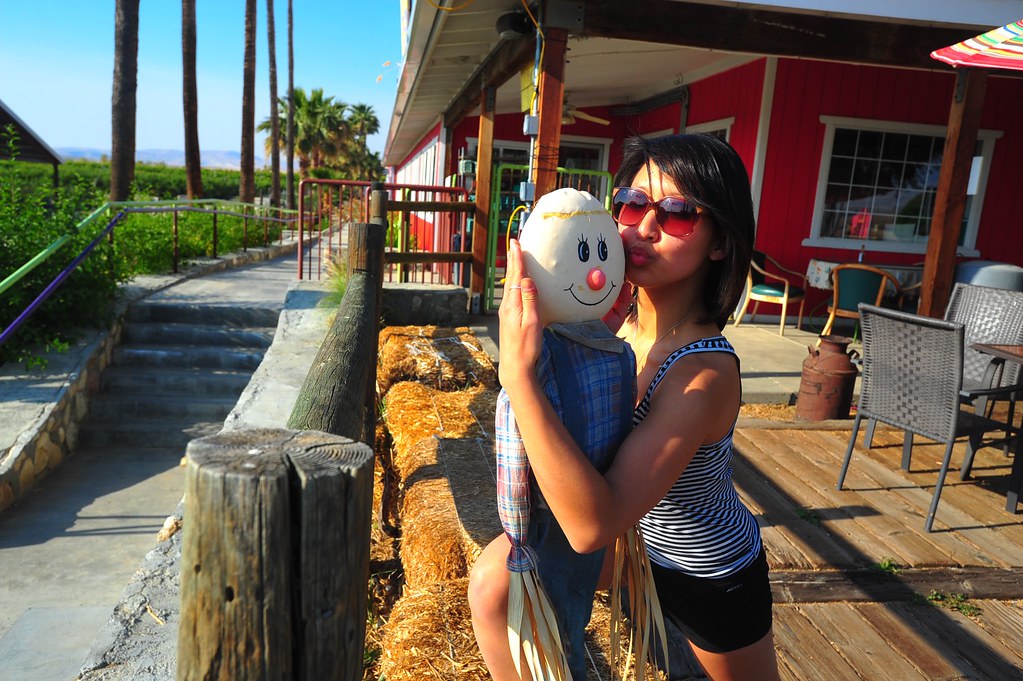 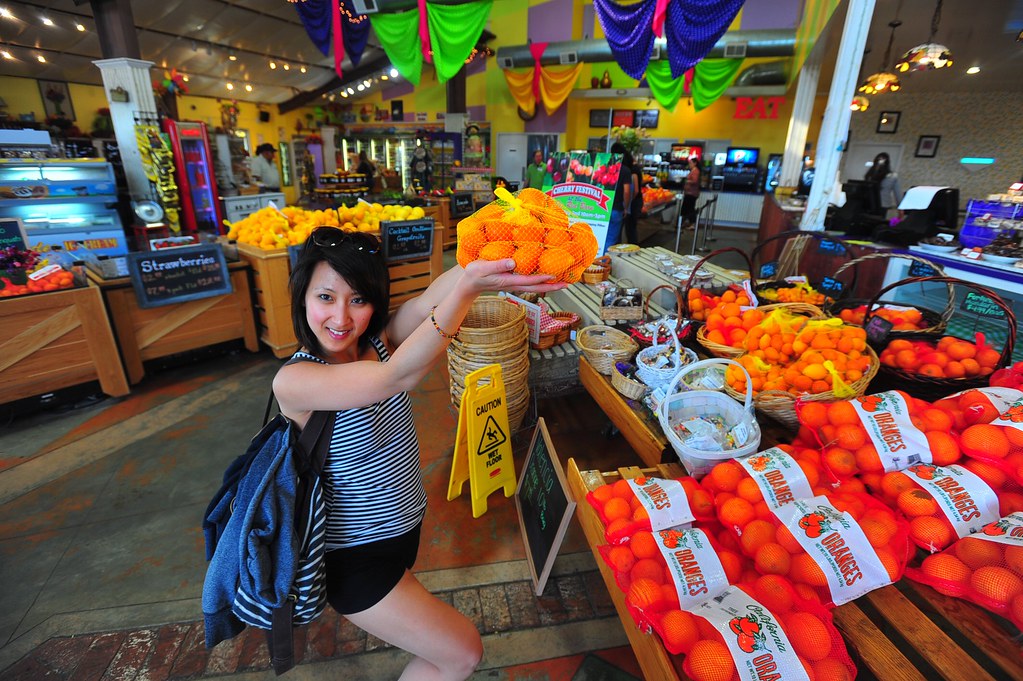 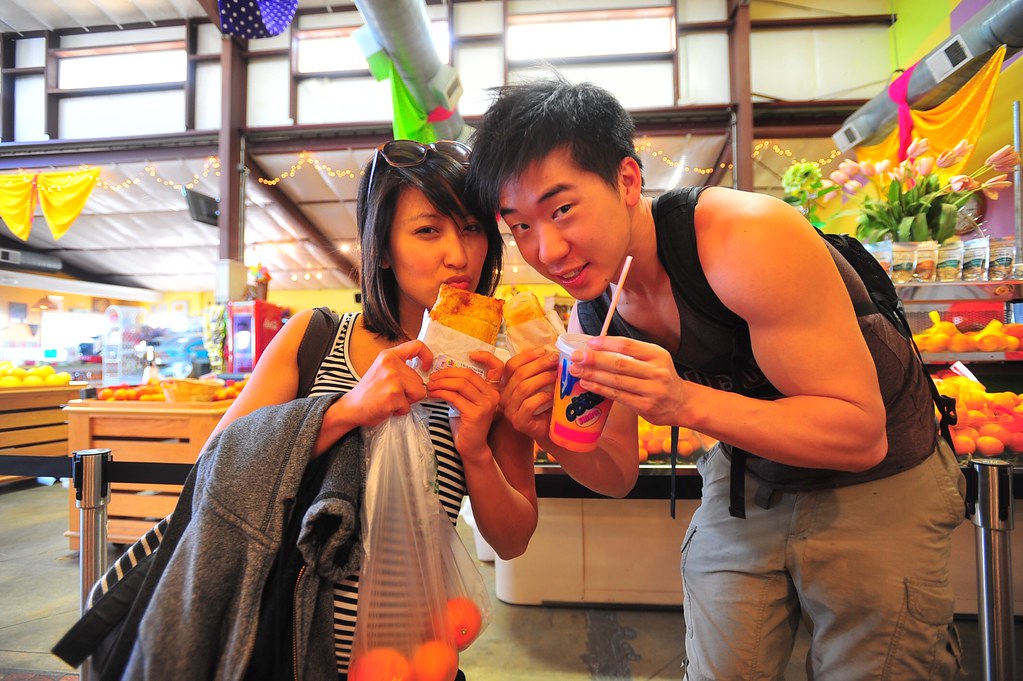 After a coffee and meal break here with a small nap, we pressed onwards towards the final stretch. 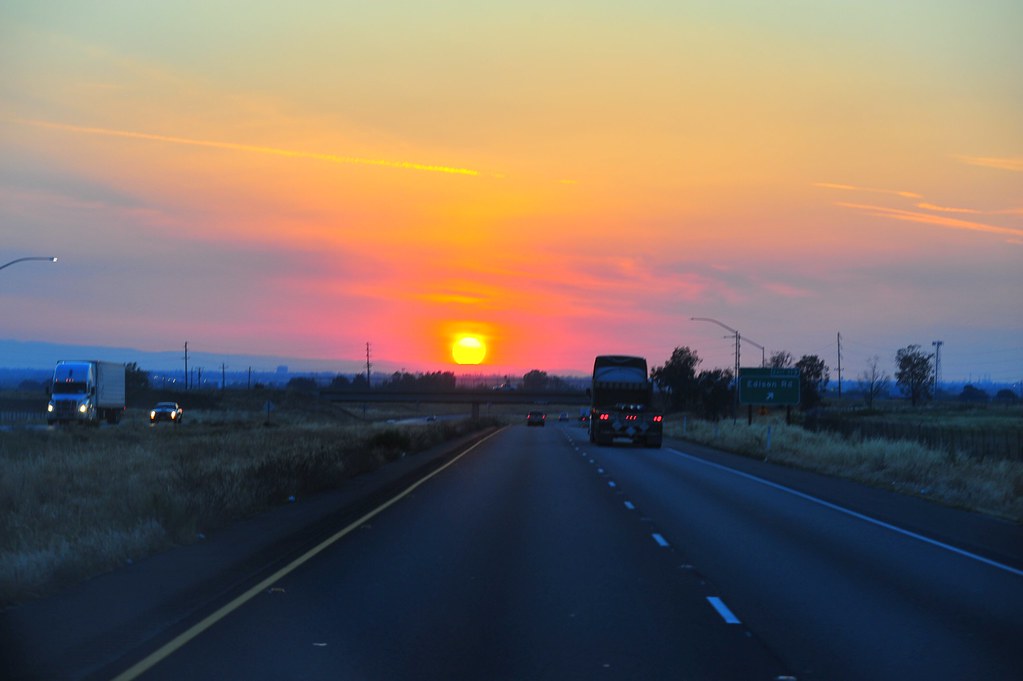 Our sanity barely intact after 12+ hours on the road within a single day, we finally made it to San Francisco at 2:30am the next morning. 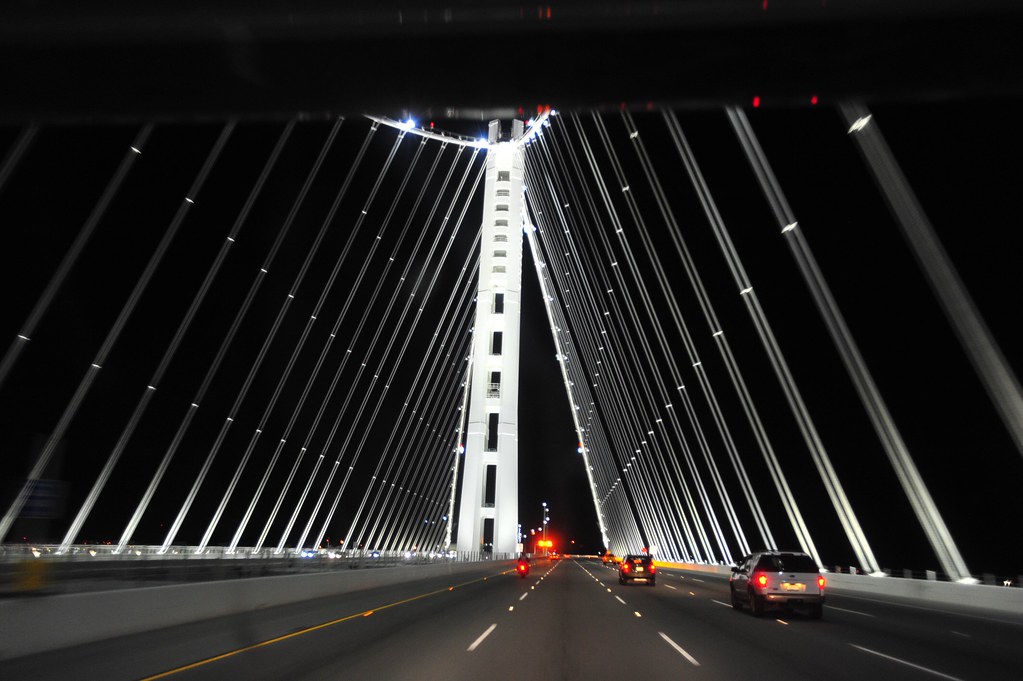 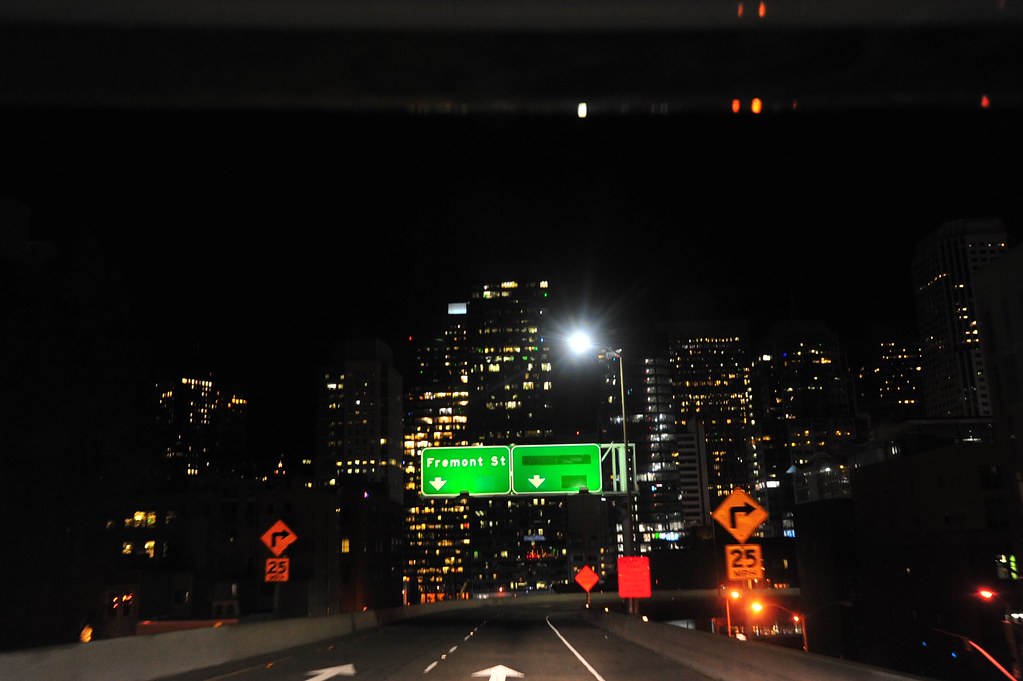 But our story doesn’t end here.

The next morning I woke up at 8am and went to double-confirm the drop off time with Cruise America. Unfortunately, I realized that although the San Francisco Cruise America site is named “SFO” after the airport, it IS NOT LOCATED AT THE AIRPORT. They neglect to tell you this unless you specifically ask (or get lost).

Their “SFO” location is actually located in Newark, CA, which is an hour south of San Francisco. Shit.

Realizing this, and knowing Jenn and I had an 11:30am flight to catch at the actual SFO airport (which is another 40min drive away from Newark, CA!), we scrambled our 3 RVs with a skeletal crew of 5 people and drove as fast south as we could.

And inexplicably, we arrived promptly at 9:25am. It then took us about 45 minutes to clean out our RVs, have them inspected for damage (oh boy), and pay the remaining balance. 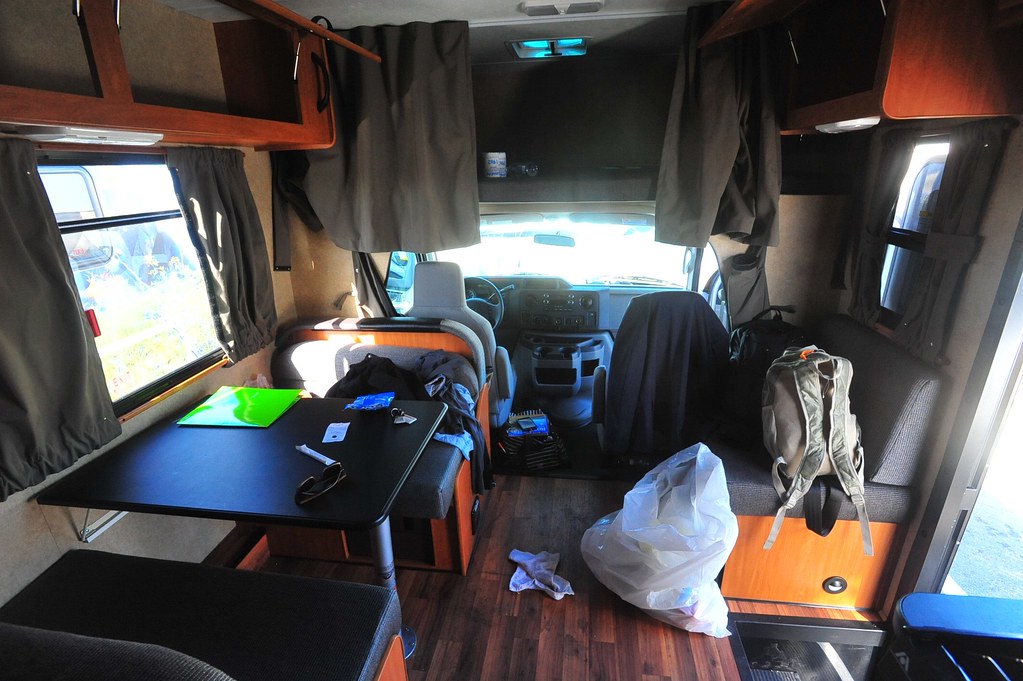 It is now appropriate to take one last celebratory photo: 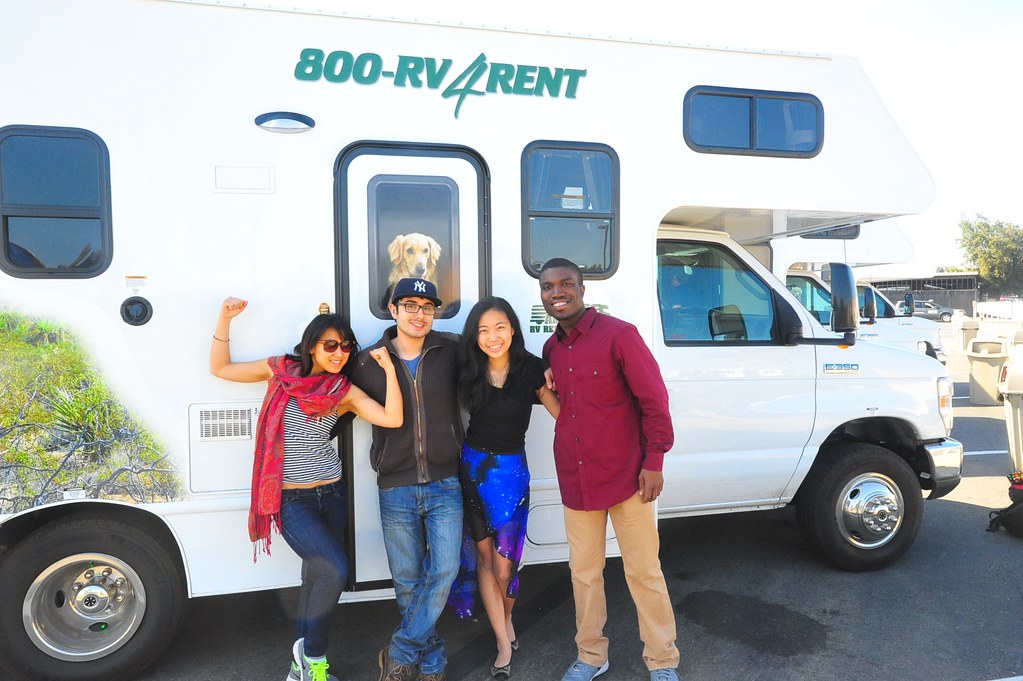 And then, saying goodbye, Jenn and I booked it to SFO airport for a flight BACK to Chicago (ironic, isn’t it?) 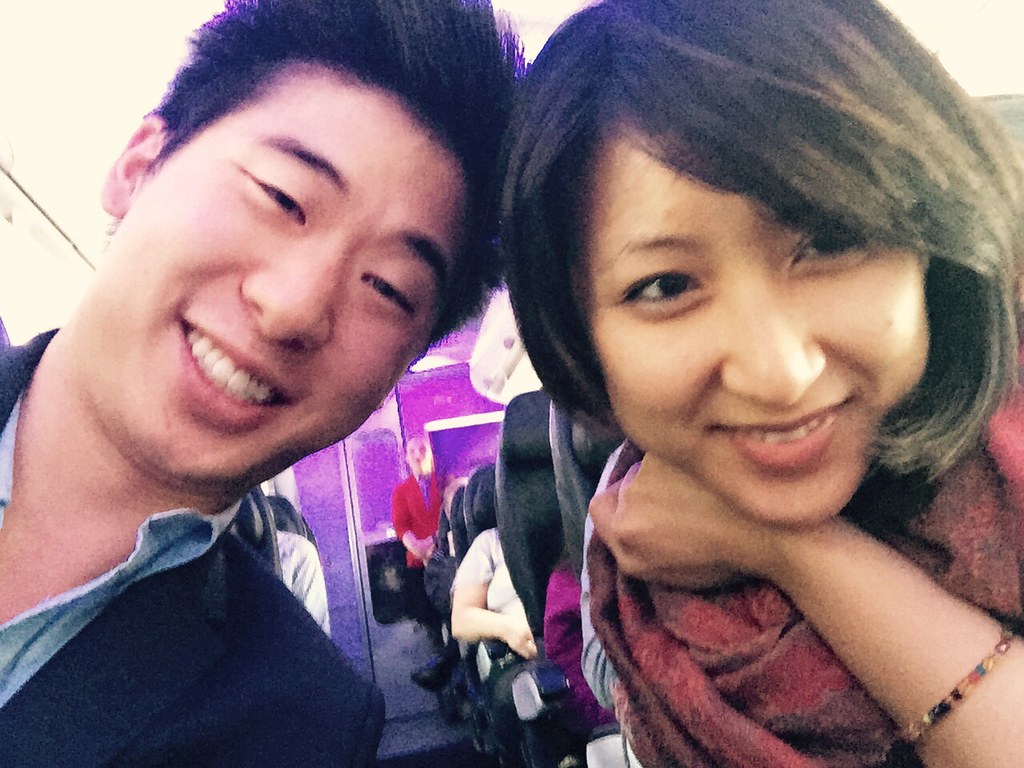 On the flight: my facial expression is pretty much one of incredulousness.