We landed in Oranjestad, Aruba in the afternoon after a 4 hour flight from Chicago. There we were given 5 hours to explore before having to make it to our 40 minute connecting flight to Caracas.

So the first thing we did was to eat. We asked our taxi driver ($28 USD from the airport to the city, each way) to drive us to a local restaurant that would be open on Sundays as mostly everything else was closed.

We ordered the Keshi Yena first, the national dish of Aruba: a spicy mixture of chicken and peppers, capers, olives and tomatoes traditionally baked in a Gouda cheese “shell”. 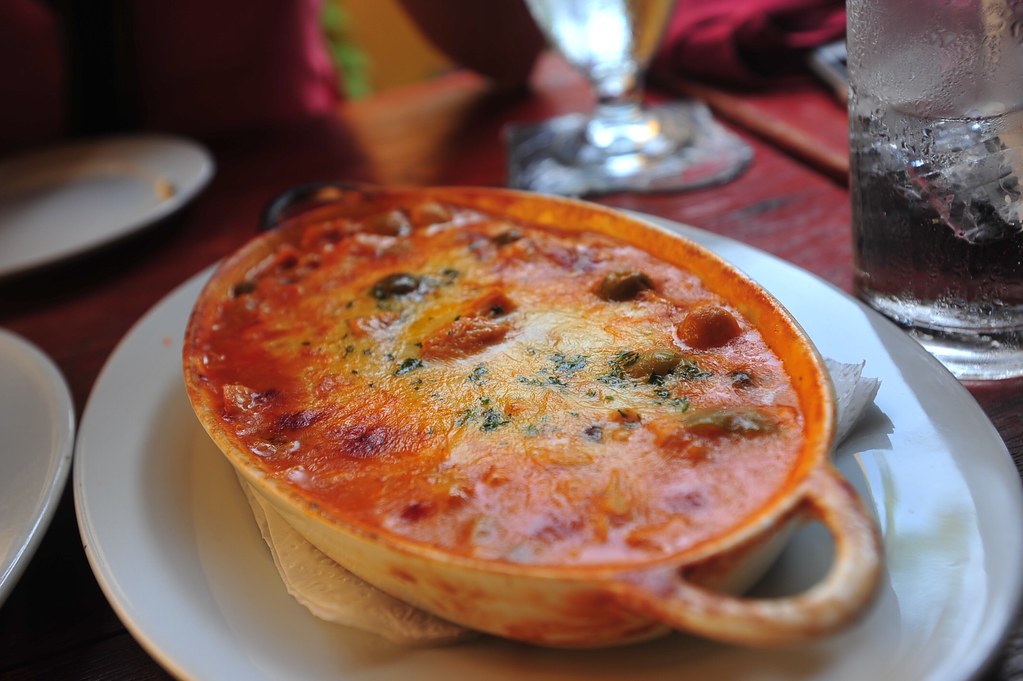 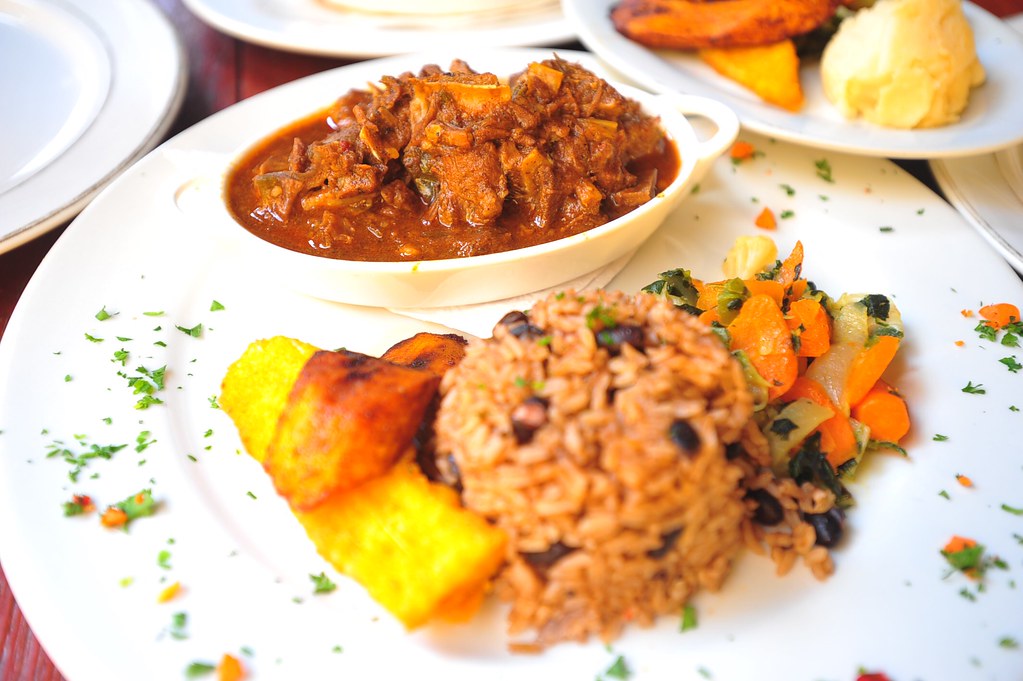 Afterwards we walked around the “High Rise” area of Oranjestad and witnessed gentrification at its finest/absolute worst. 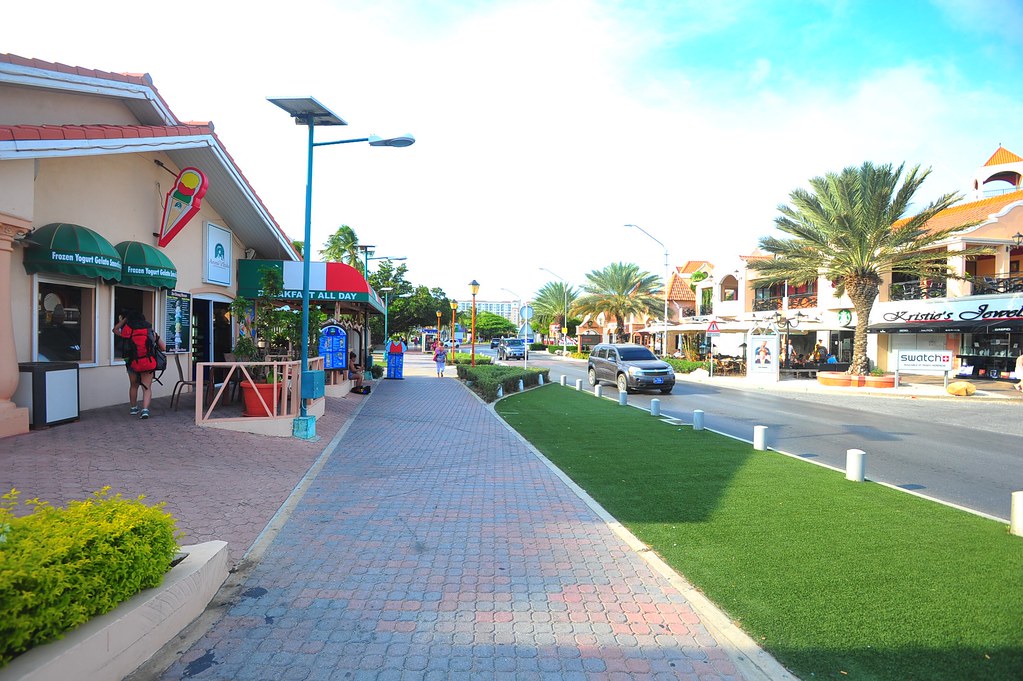 Then we headed to Palm Beach to soak up the sun for an hour before having to return to the airport to catch our flight to Venezuela. 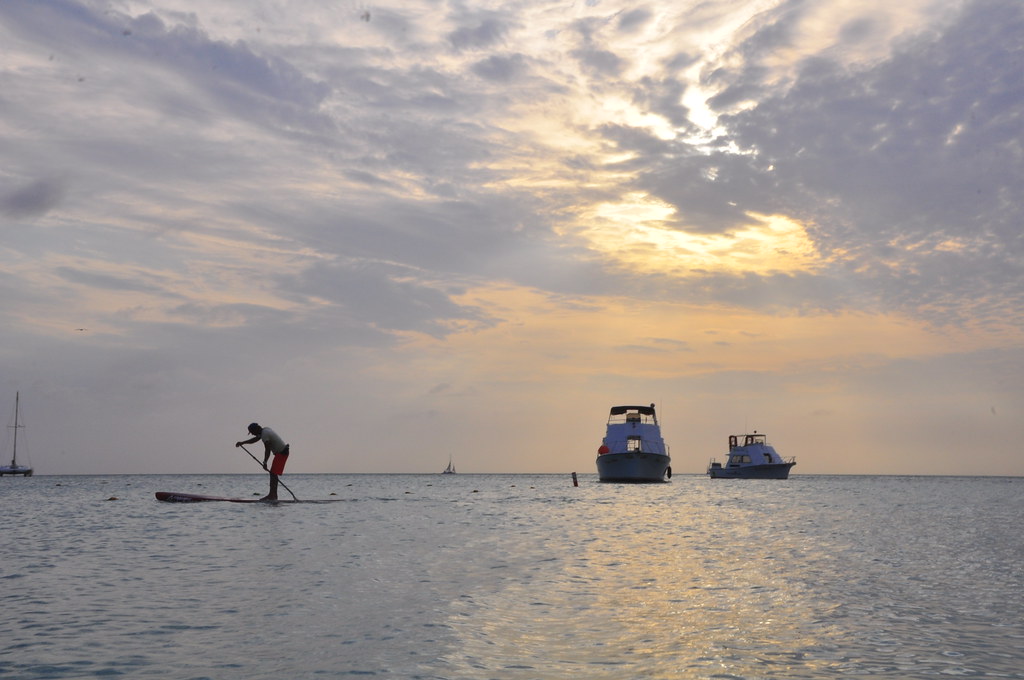