Ireland In 24 Hours: Dublin In One Night

(continued from Ireland In 24 Hours: The Cliffs Of Moher):

After spending about 2-3 hours at the Cliffs Of Moher, we drove back and reached Abigails Hostel, by 8:40pm. Then as I was checking in, they informed me that someone had dropped me off a little gift at the front desk 2 weeks prior: 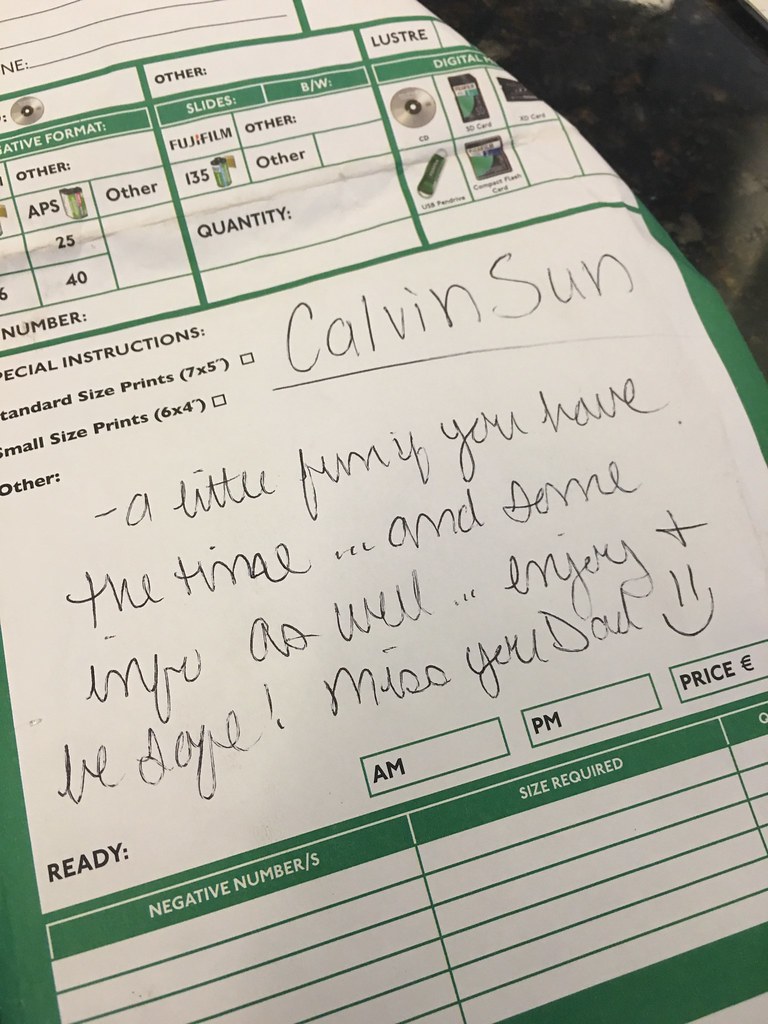 Remember Shannon “Six-Shootin’ American Idol” Murphy? She’s one of my loyal all-star monsooners who went with me on my August 2015 Scandinavia & The Baltic States trip, and also who put an IV in my arm hours before my Puerto Rico trip 2 weeks ago.

She had left me a photo set of her and her mom when they visited Ireland about a week and a half prior, filled with printed photographs (remember when we used to do that) and handwritten notes on the back of what to see: 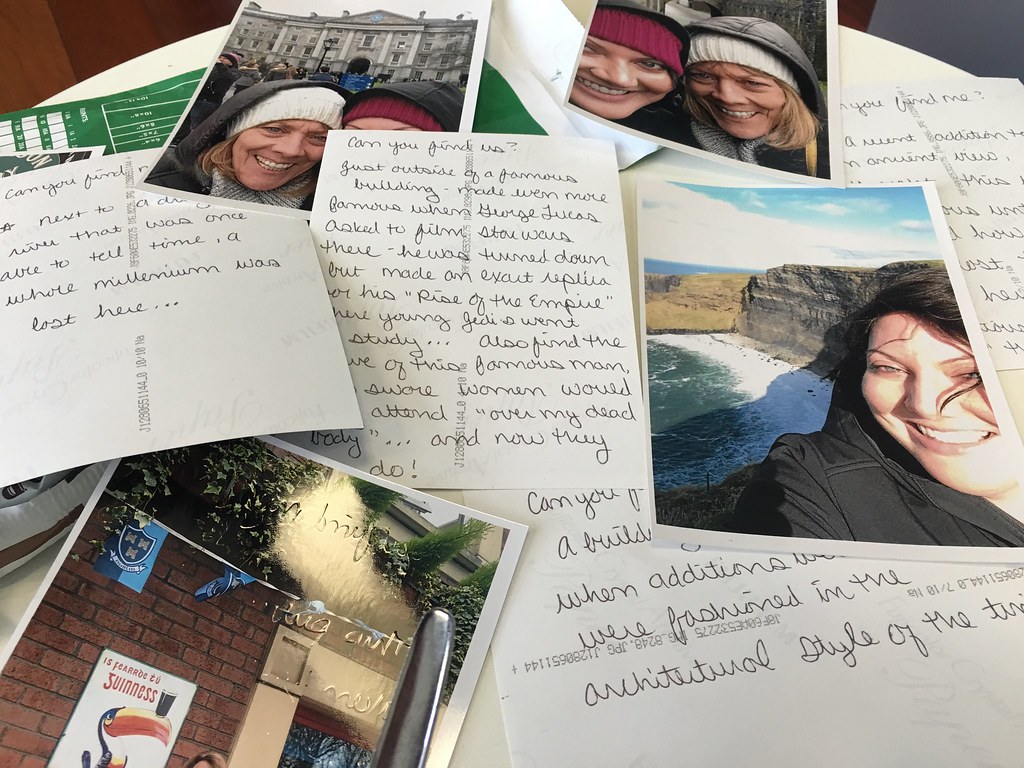 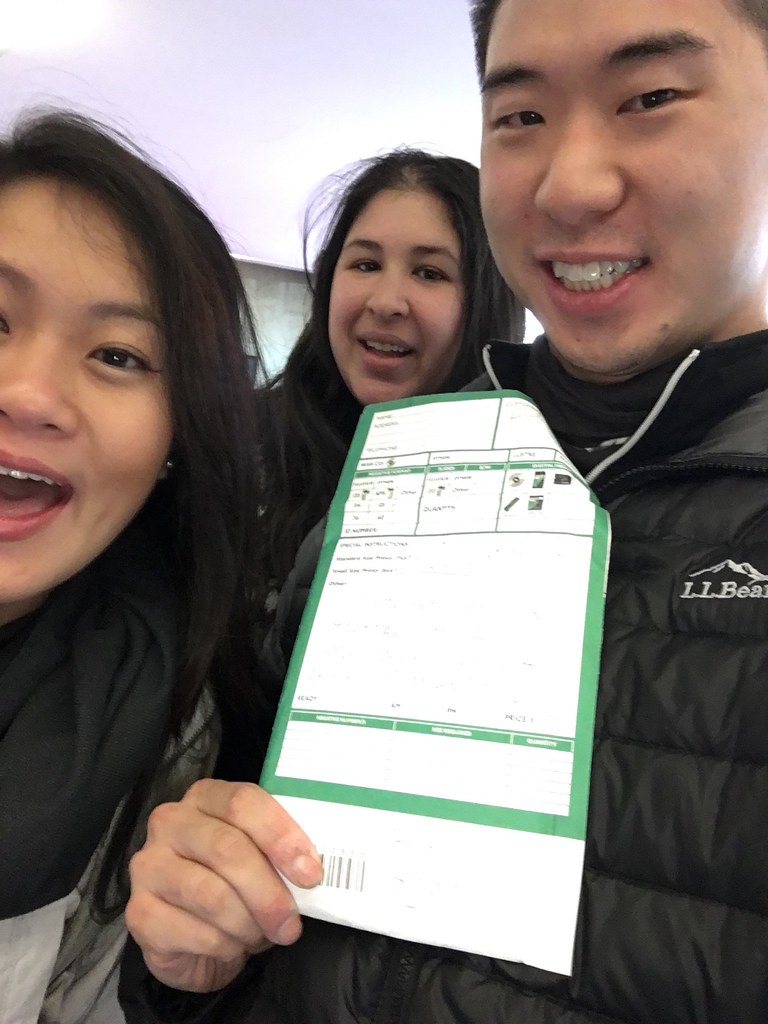 After taking about 40 minutes to freshen up at the hostel (where I finally got to change out of my work scrubs), the 7 of us reconvened for dinner at Bobo’s. But of course, given that we were in Dublin, we were focused on being satiated instead with endless pints of Guinness. 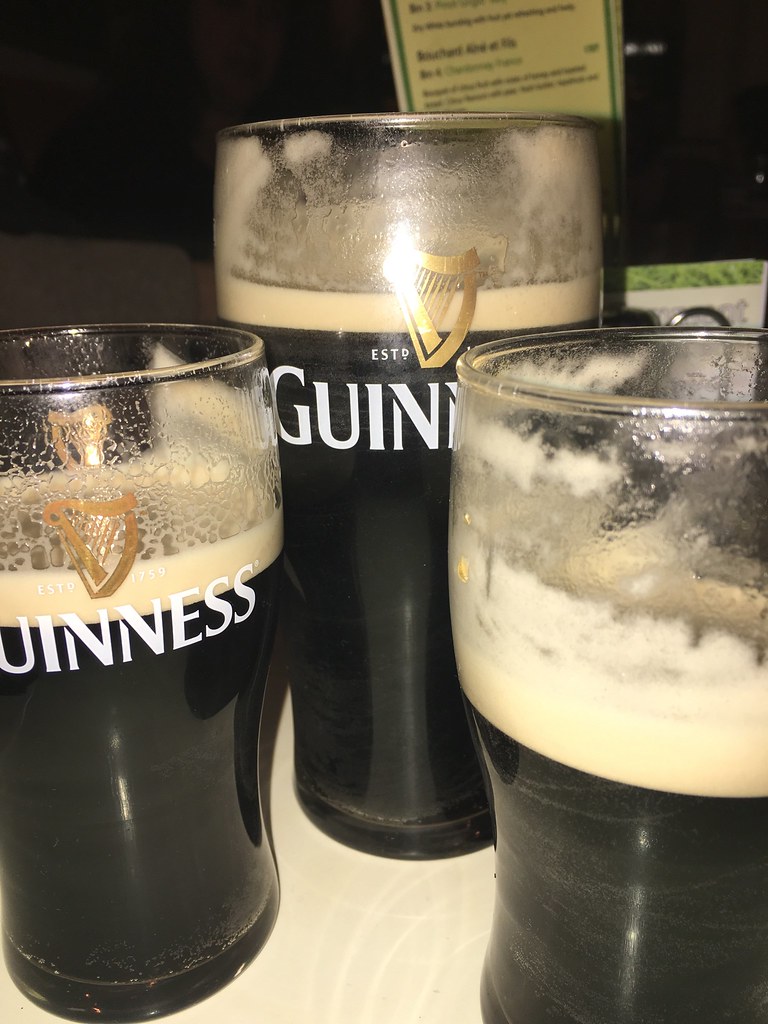 And thus began our night of complete debauchery among the streets of Temple Bar in Dublin, where the 7 of us went pub and munchie-hopping throughout the night.

However many pubs, Irish jigs, live bands, dance floors, pints of beers, shots of Jameson’s, and late night chips we all had between the hours of 10pm-6am, we will never know: 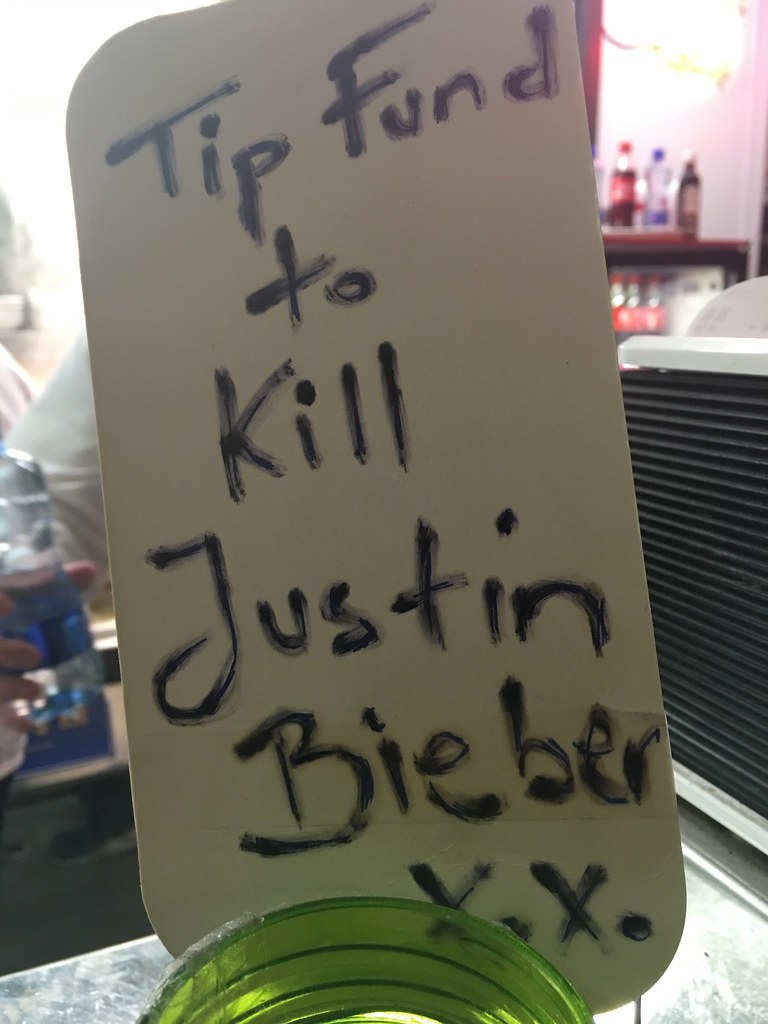 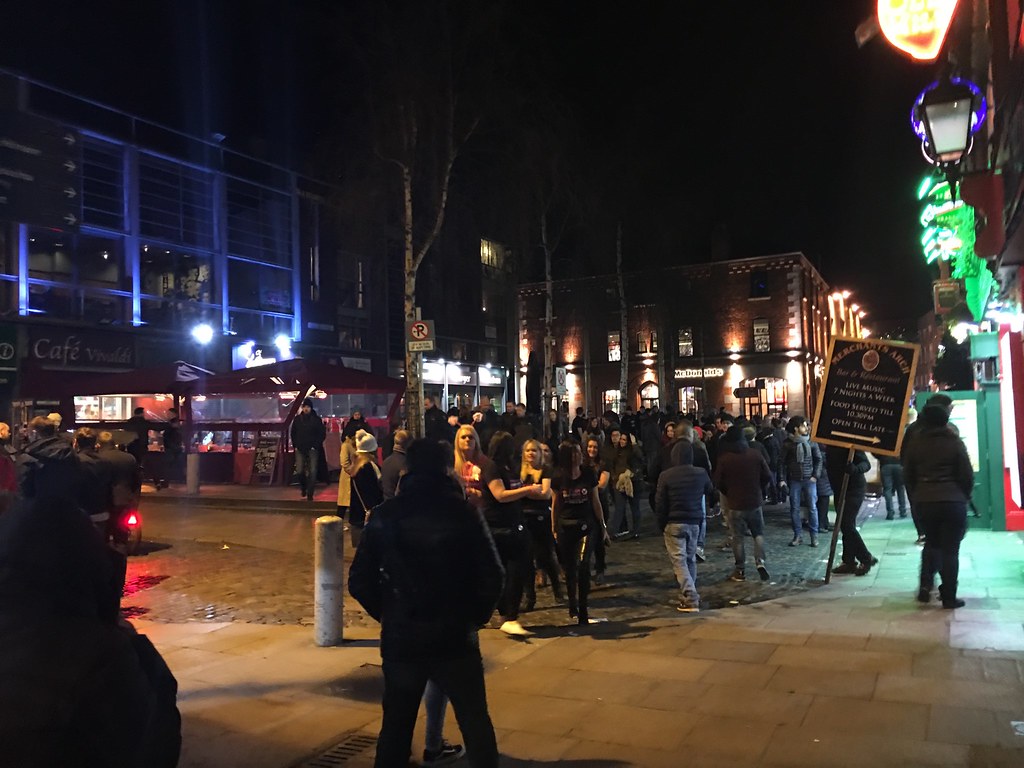 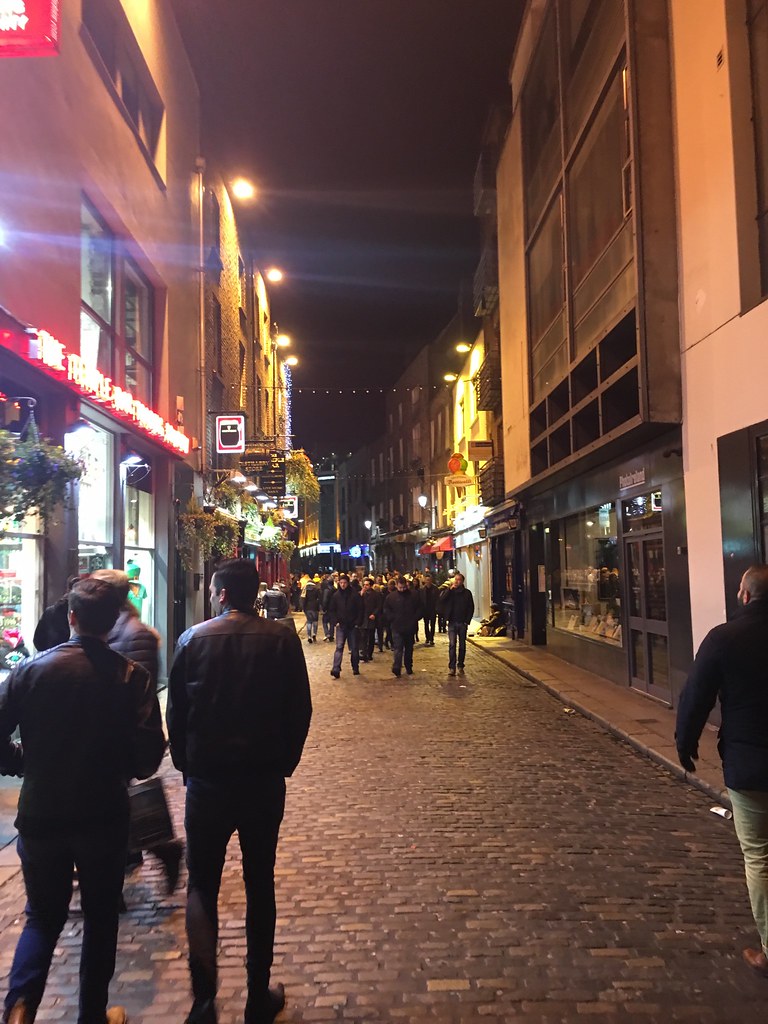 For a night of live music, cover songs on the 1st floor, a DJ and dance floor in the basement and on the 2nd floor, and a open roof terrace on the third floor, head to Fitzsimmon’s (free cover) and 5ive Nightclub (8 euro cover when we went): 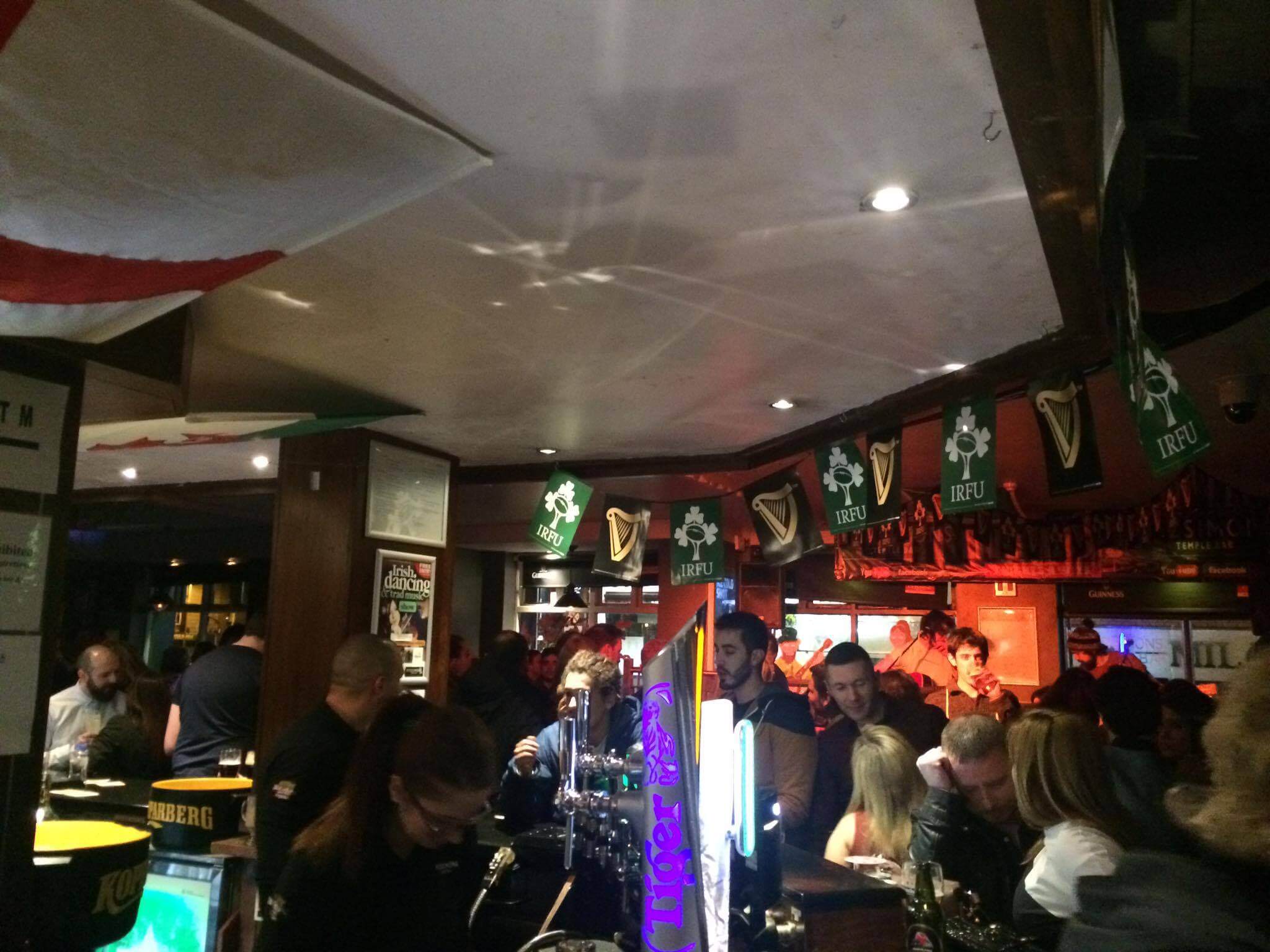 For live bands playing Irish and American covers, with the entire bar singing along, head to Dame Tavern: 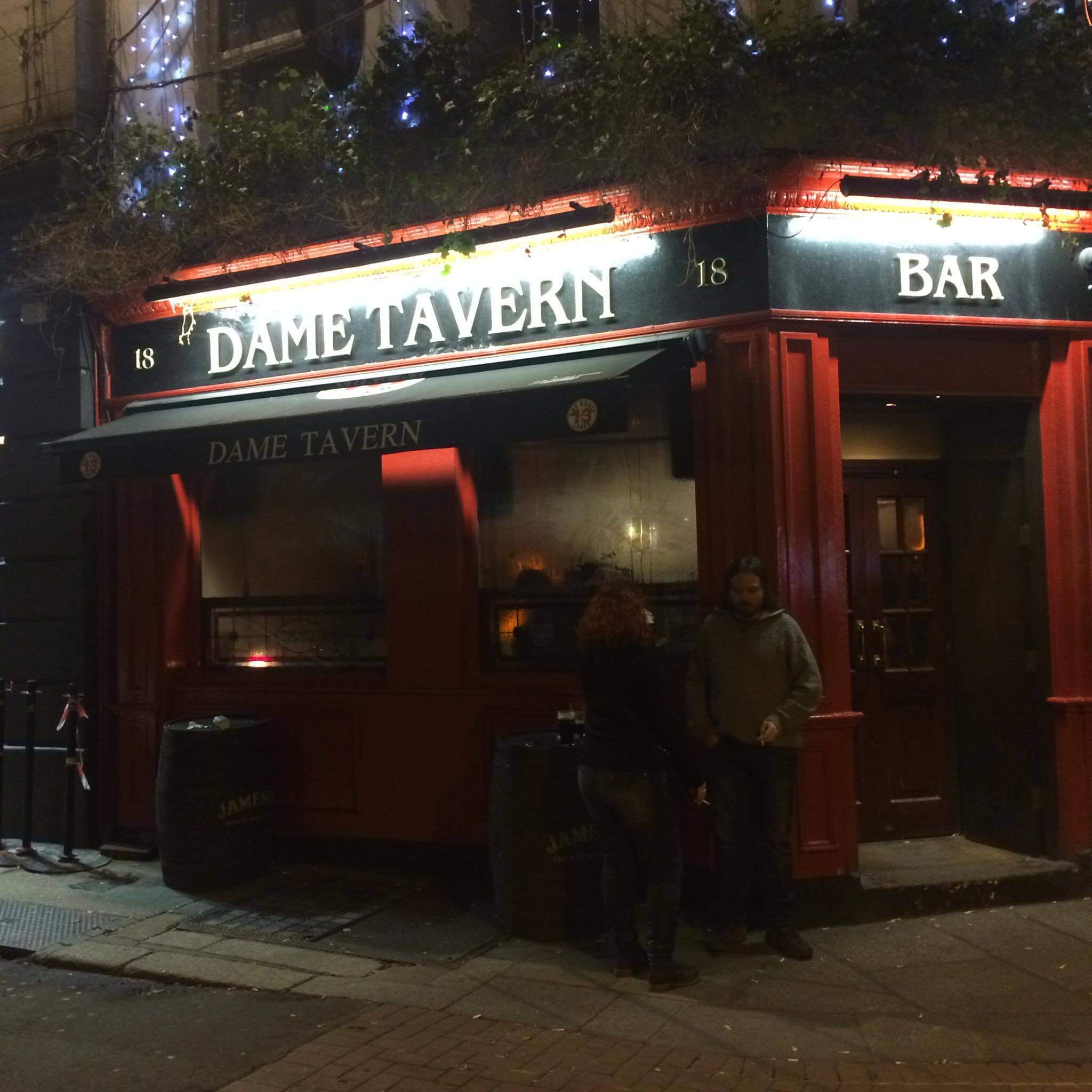 For live Irish jigs and dance, mosey your way downstairs at The Stag’s Head: 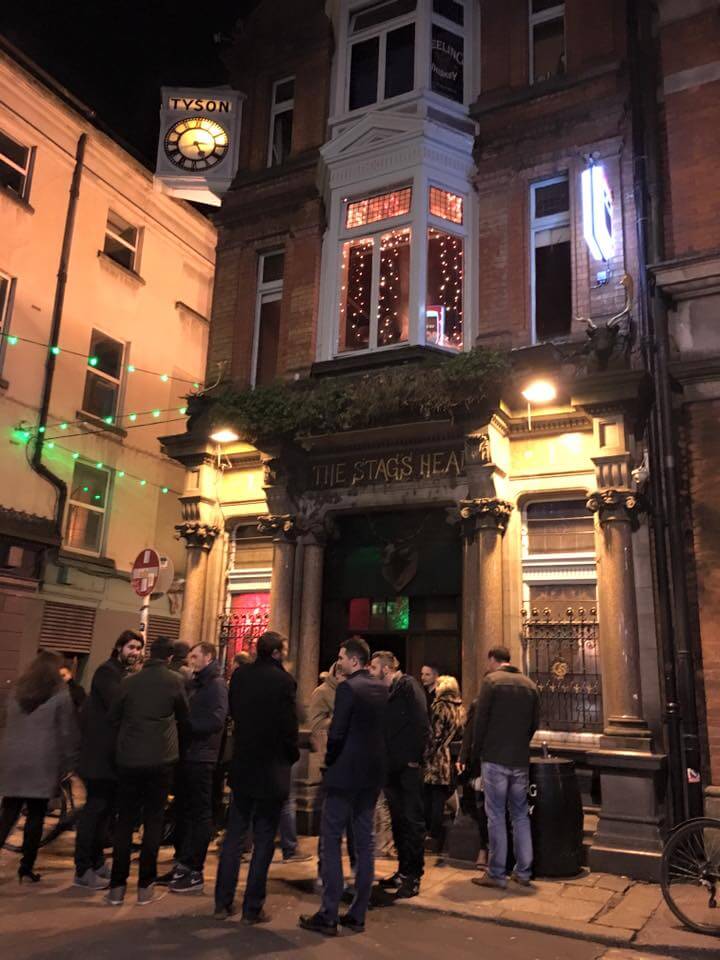 For big crowds, live music, and to be at the bar that gave this neighborhood its namesake, it’s none other than Temple Bar:

To top it off, it wouldn’t be a complete monsoon trip without all the serendipitous run-ins and WTF moments that continue to make the world feel like a tinier place.

One of them is running into my friend Will Xiong at Bobo’s, whom I haven’t seen in like 4 years since we were at an Asian American conference in NYC: 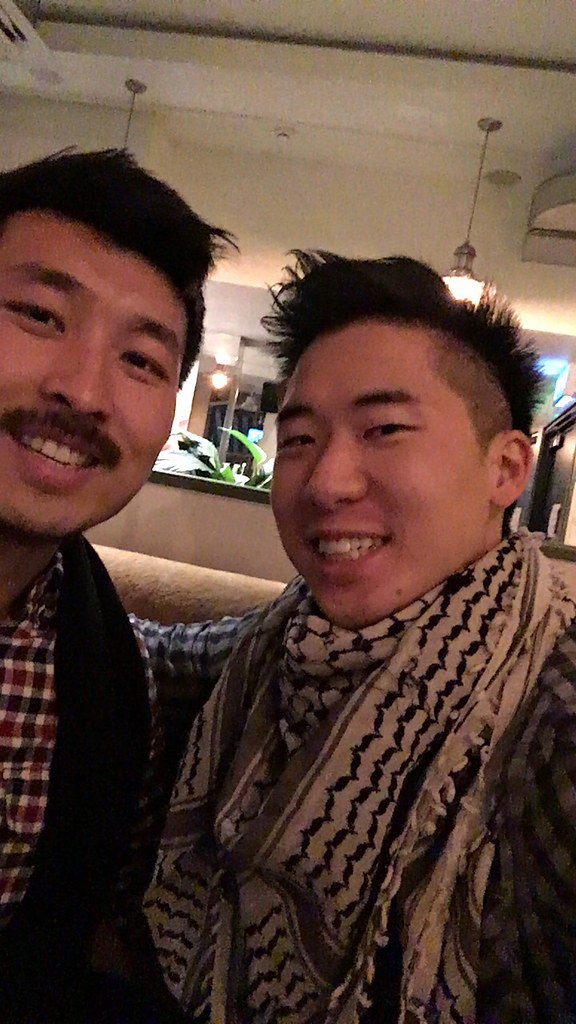 And the next is Debby, a fellow Emergency Medicine resident physician at another program (Long Island Jewish Hospital), whom I haven’t seen since she rotated at my hospital (Jacobi Medical Center) last year. To the right of her is her friend, Tiffany, who happened to be my tour guide when I was interviewing at Jacobi (and now my residency program) 2 years ago, and who just graduated from Jacobi last year. 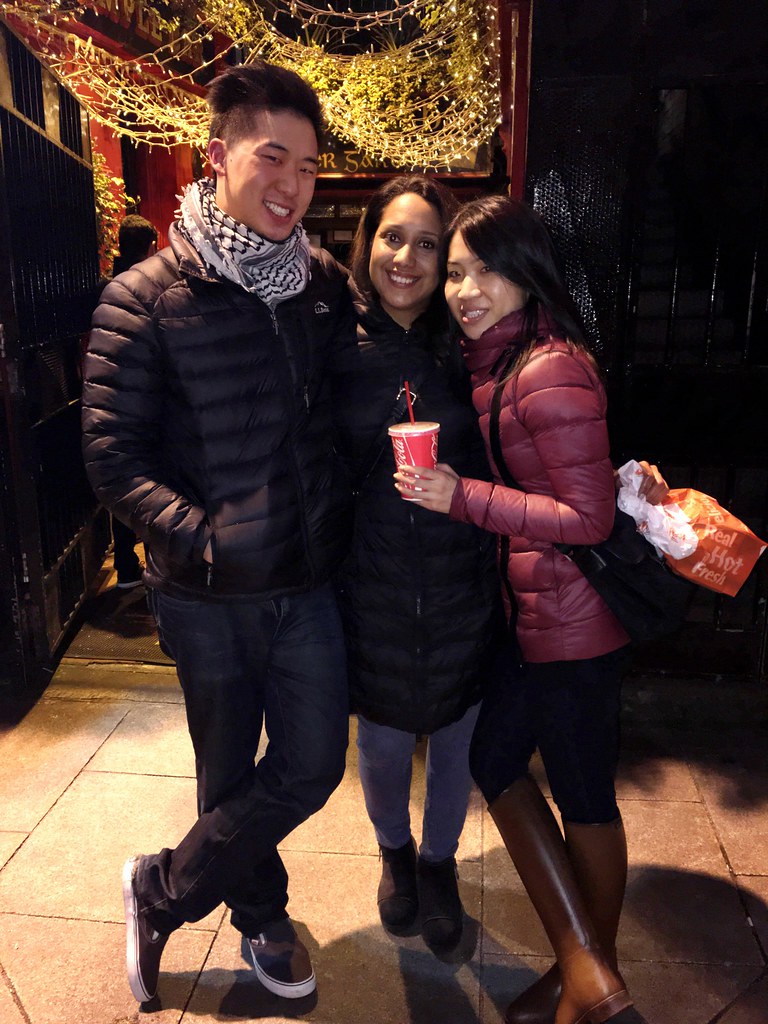 After surviving a night of reveling, Brenda and I got back in the rental car, returned it at the airport by 8am, and got on our morning flights home. Christine, with the luck of the Irish on her side however, slept in and used her morning to explore Dublin (her flight back home was later in the afternoon). The following 10 photos are from Christine’s camera. 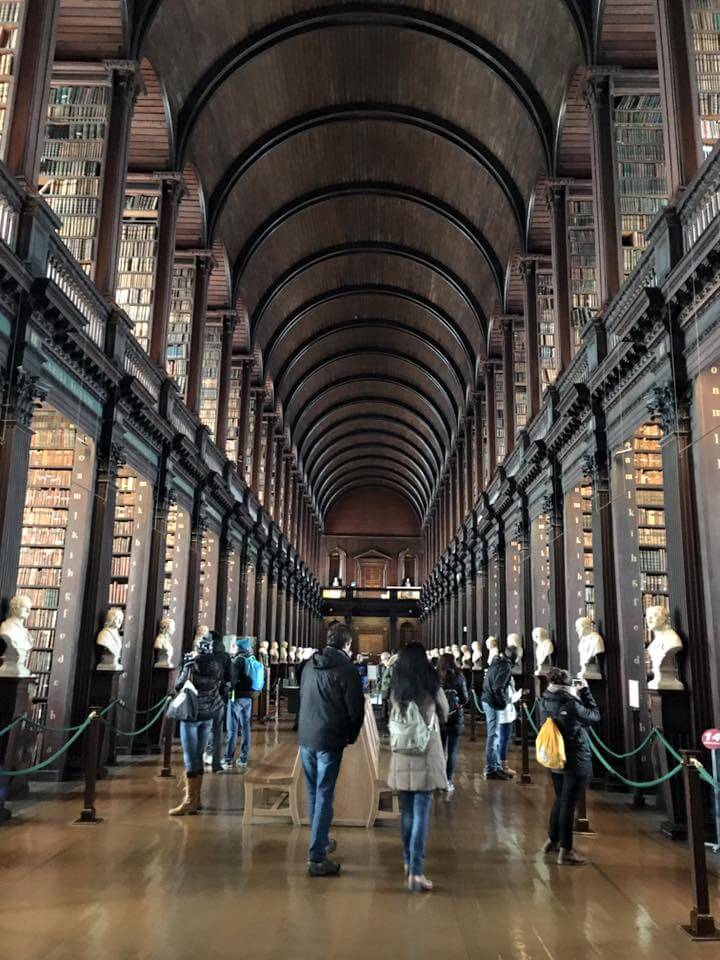 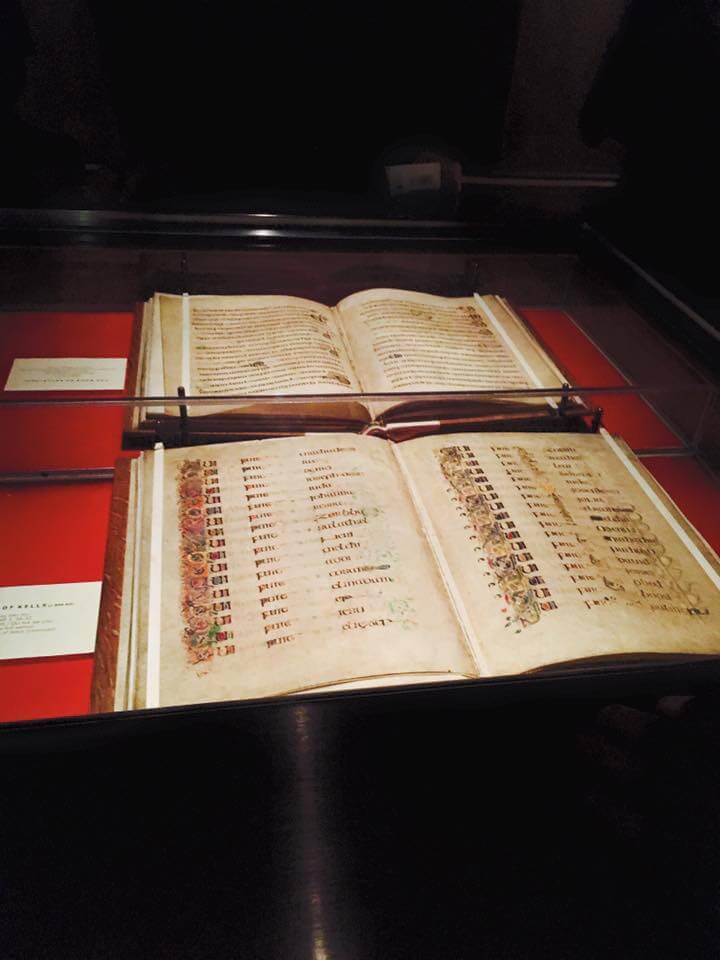 The Book of Kells, which contains the four Gospels of the New Testament 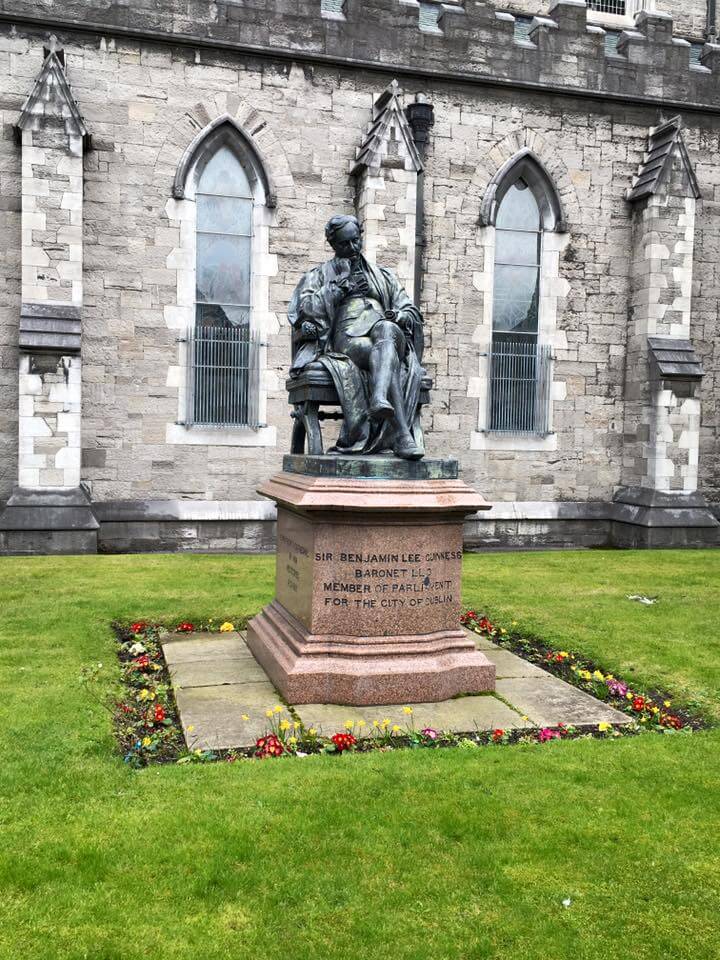 Statue of Mr. Guinness himself

Christine’s highlight was a visit to the old Irish prison, Kilmainham Gaol. Many Irish revolutionaries, including the leaders of the 1916 Easter Rising, were imprisoned and executed here by the British. 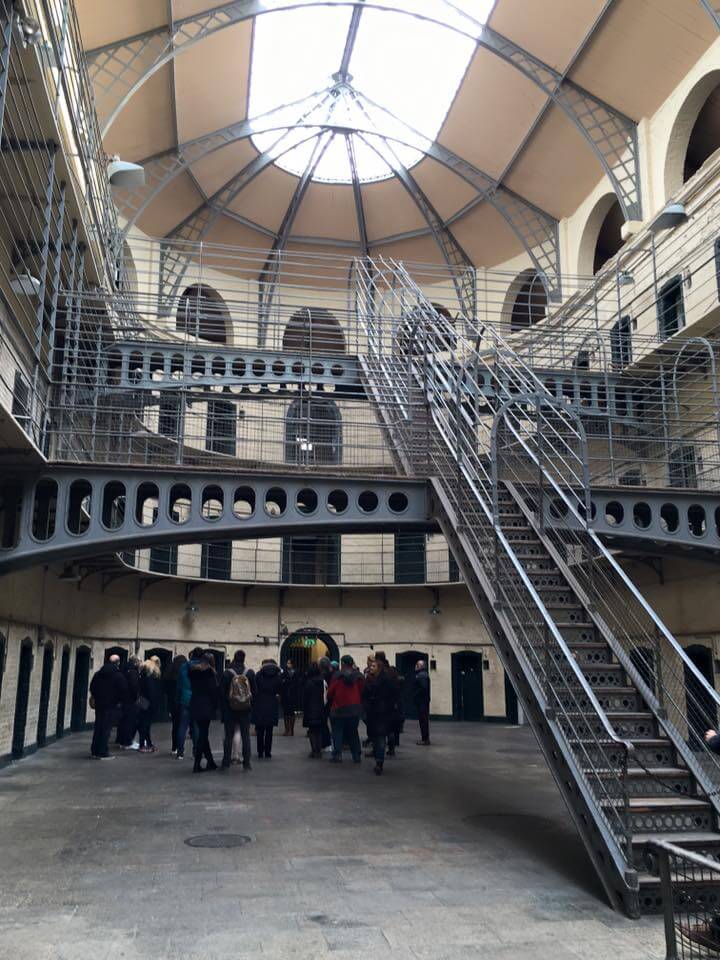 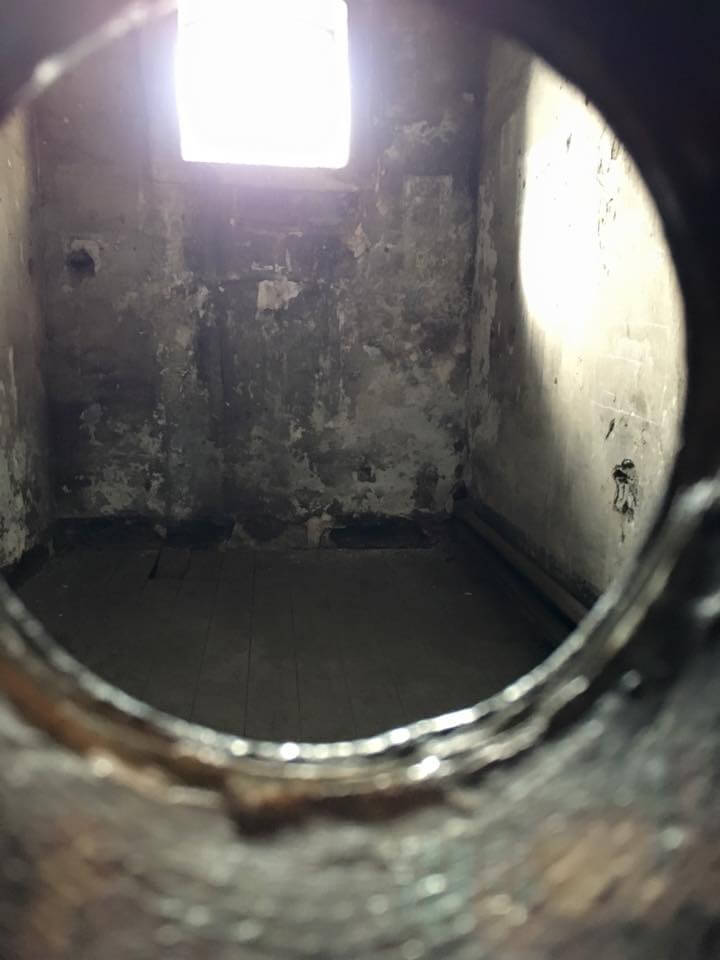 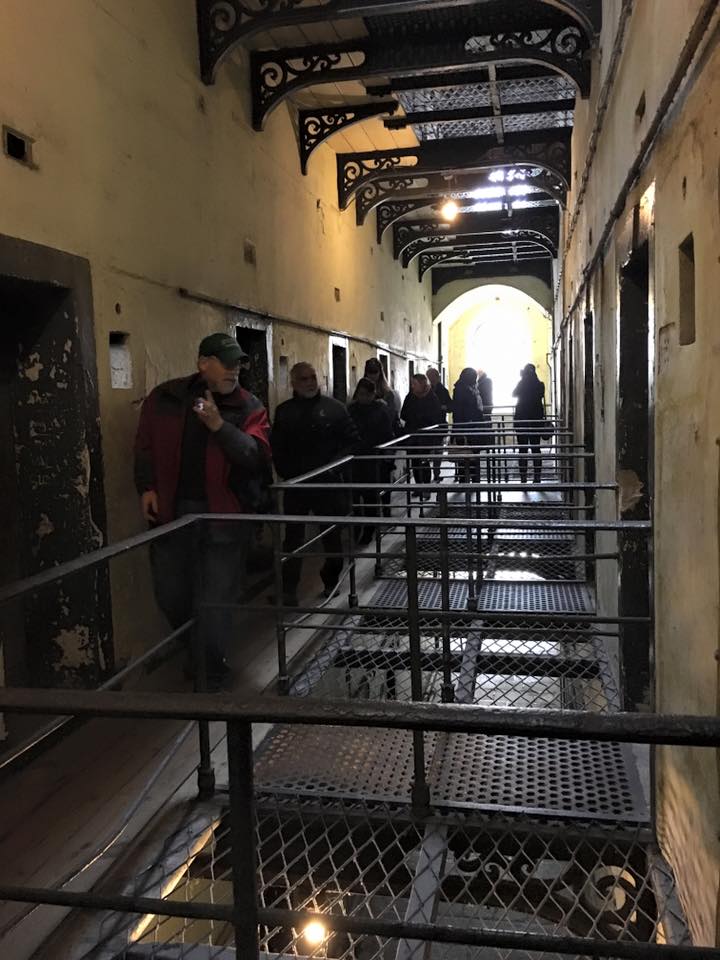 Then a visit to Marsh’s Library, built in 1701 and Dublin’s oldest: 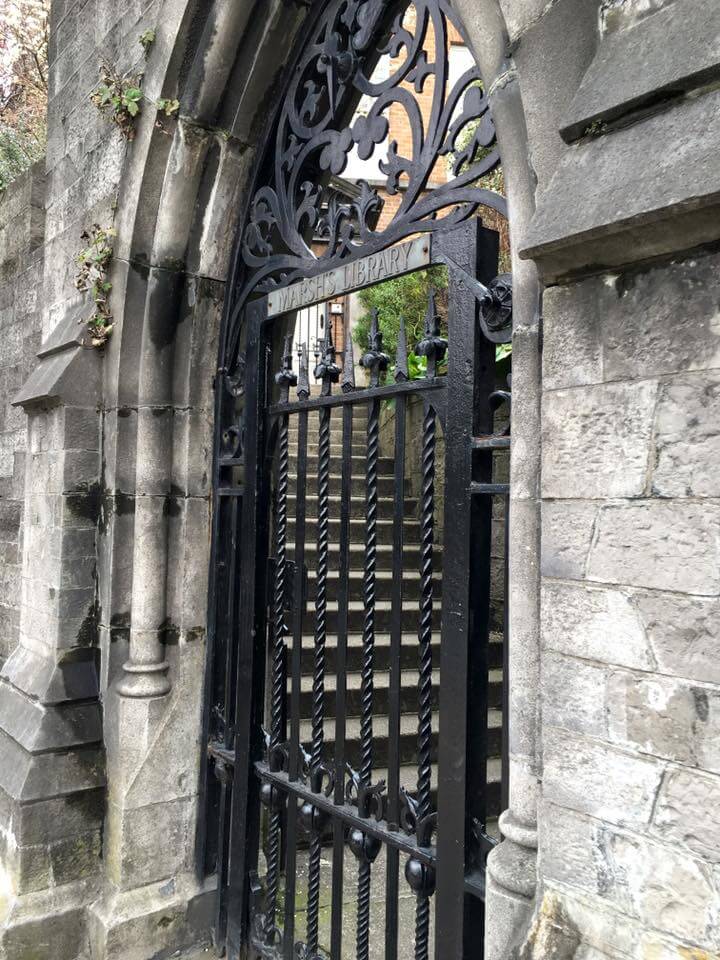 Afterwards, The Cathedral of Holy Trinity, aka Christ Church cathedral, built by the Vikings: 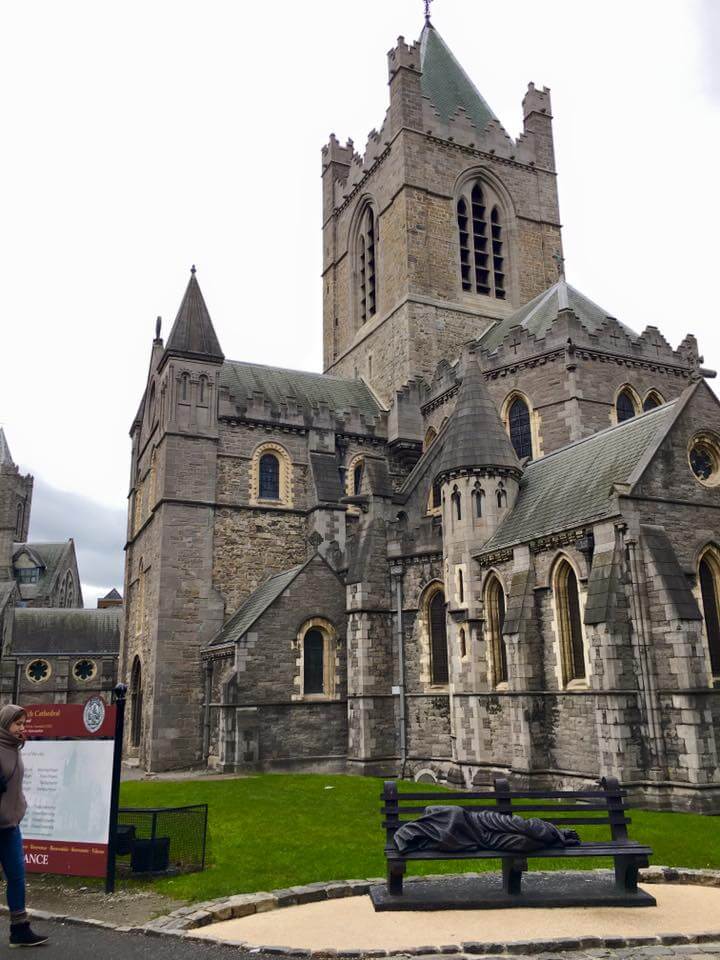 And then back to the streets of Dublin: 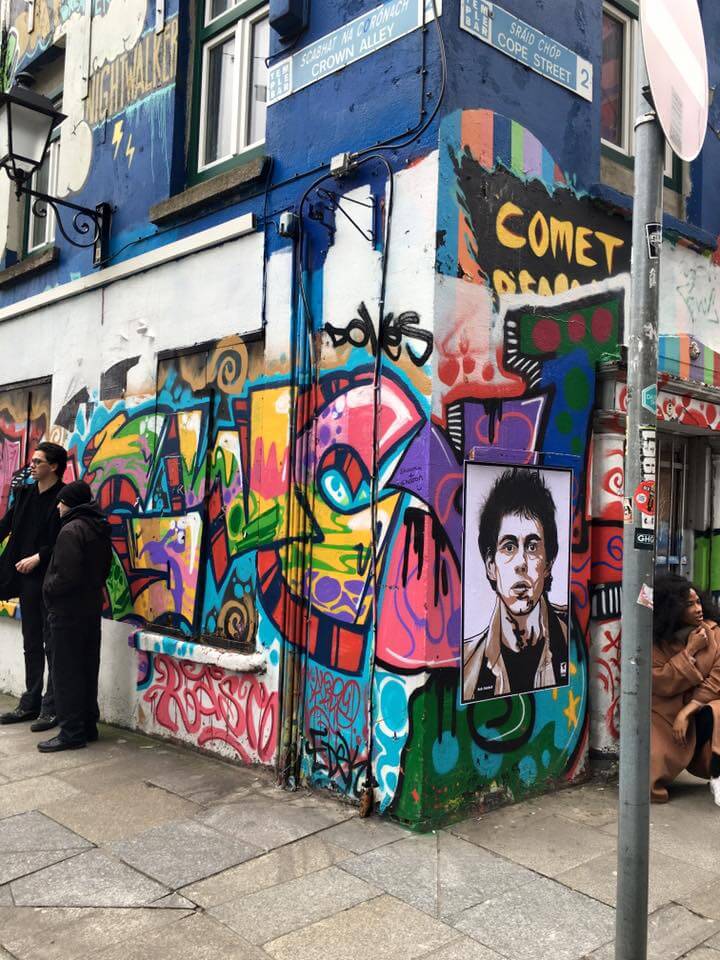 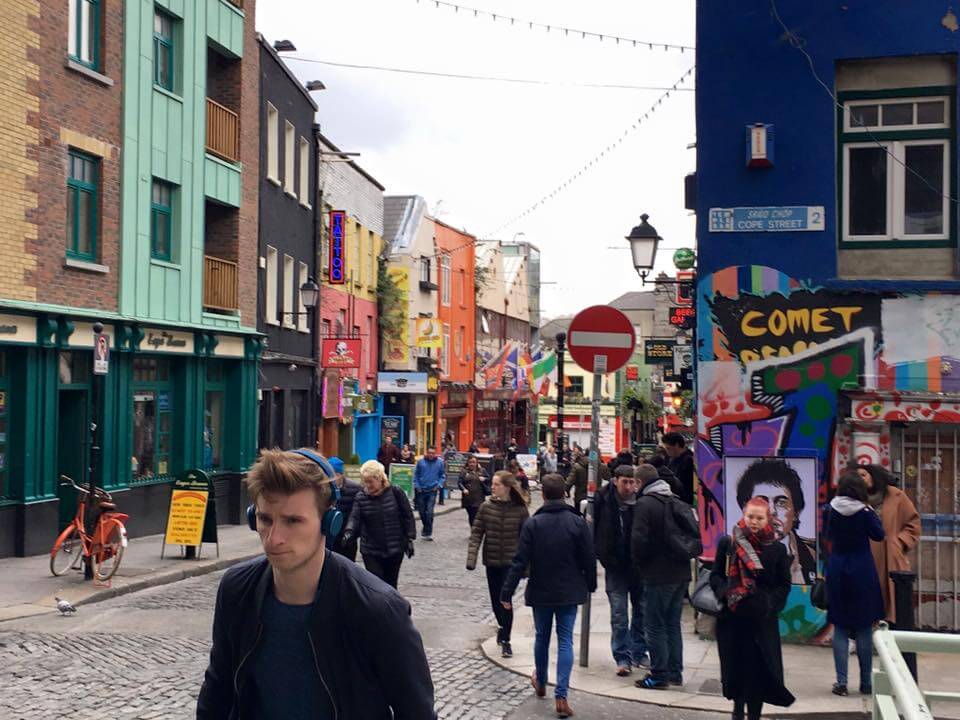 There are much worse ways to spend 24 hours. 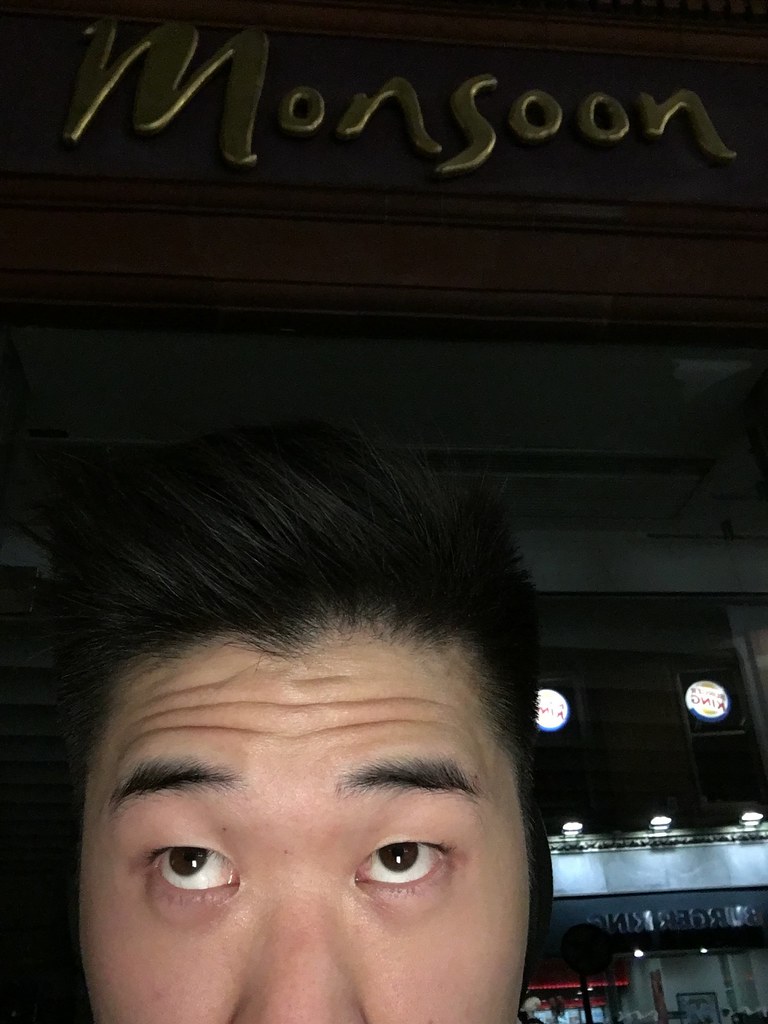