Skocjan Caves: “YOU SHALL NOT PASS!!!”

After a quick trip in Trieste, we drove back across Italian-Slovenia border for the Škocjan Caves — A UNESCO World Heritage Site and home to one of the largest known underground canyons in the world. 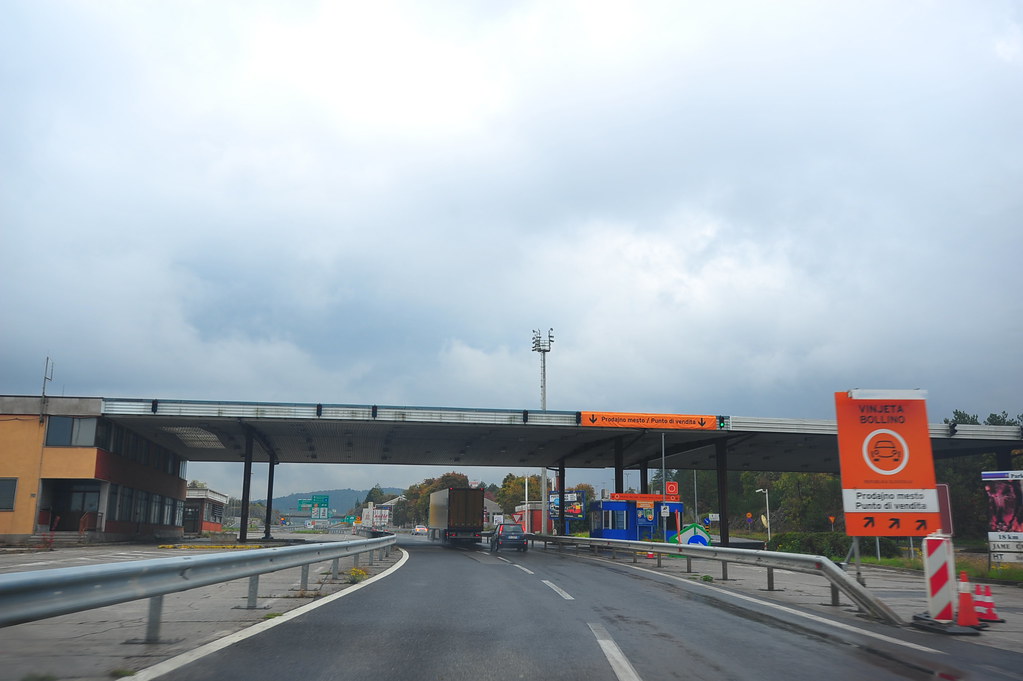 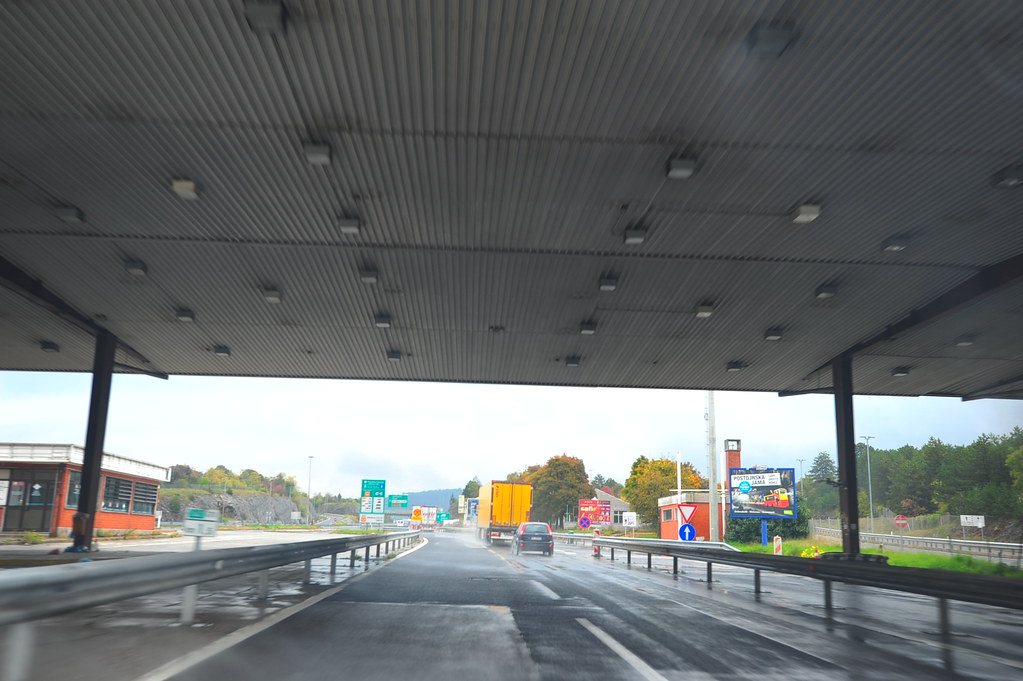 For 16 euros a person (12 euros if you have a student ID), we got ourselves on the 3:30pm tour, which was the last one of the day. The tour begins with a short 5 minute hike downhill through a forest. 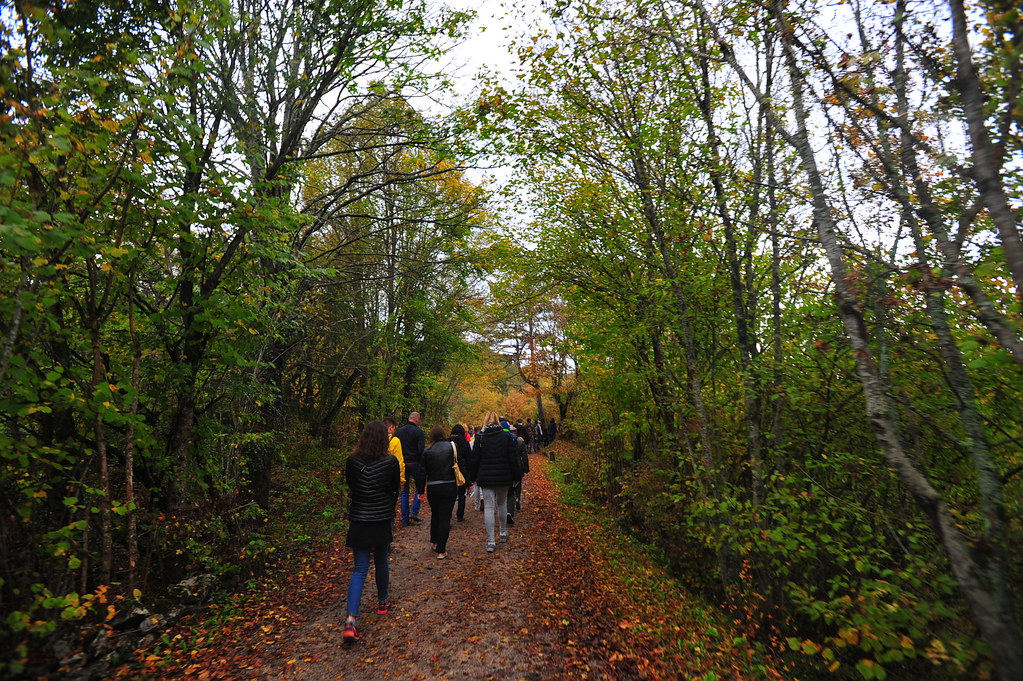 At the entrance, they’ll split you up based on your preferred languages (English, Slovenian, Italian or German): 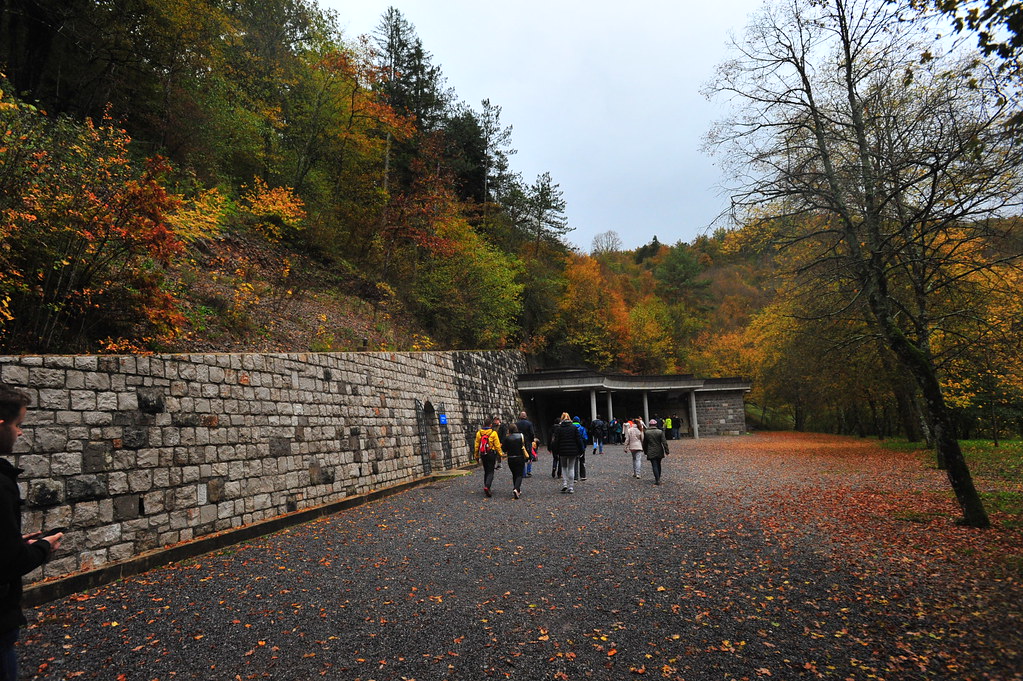 Unlike Postojna Caves which commenced with a cool train ride into the caves, here you walk for about 10 minutes underground to begin your tour.

No photos are allowed to be taken inside, but 2 ways around it is you can use an Apple Watch as a remote camera or hang in the back and take your photos when the tour group turns a corner and nobody’s looking. 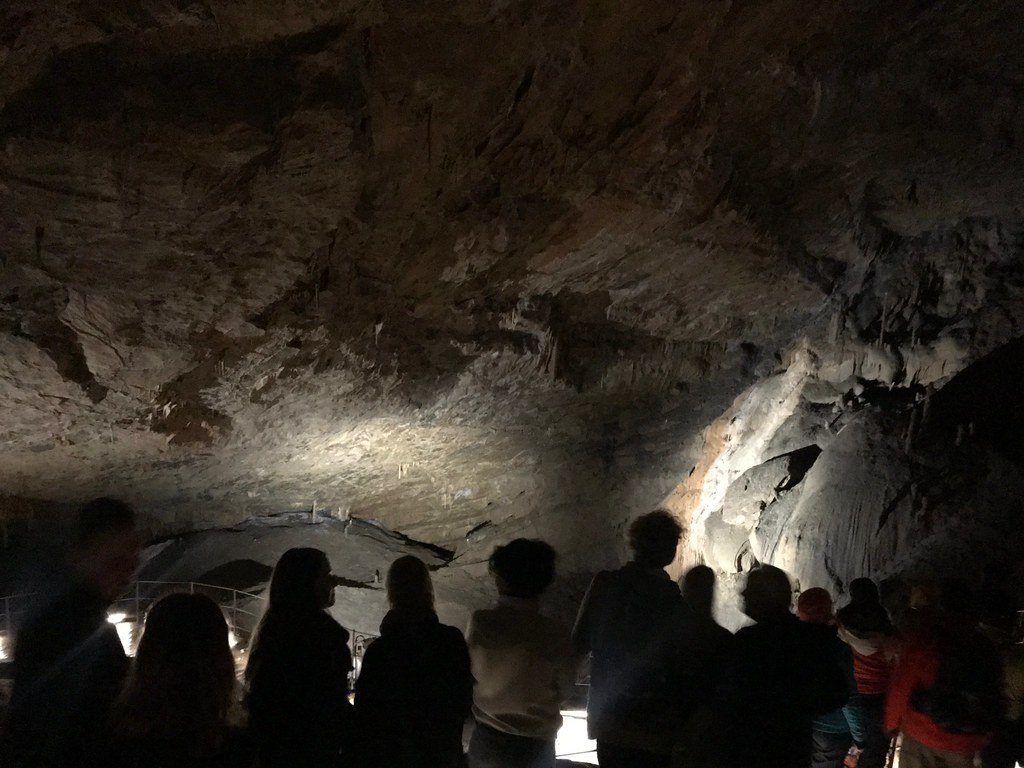 The first part is a massive underground lair that’s already larger than anything we saw in Postojna Caves. 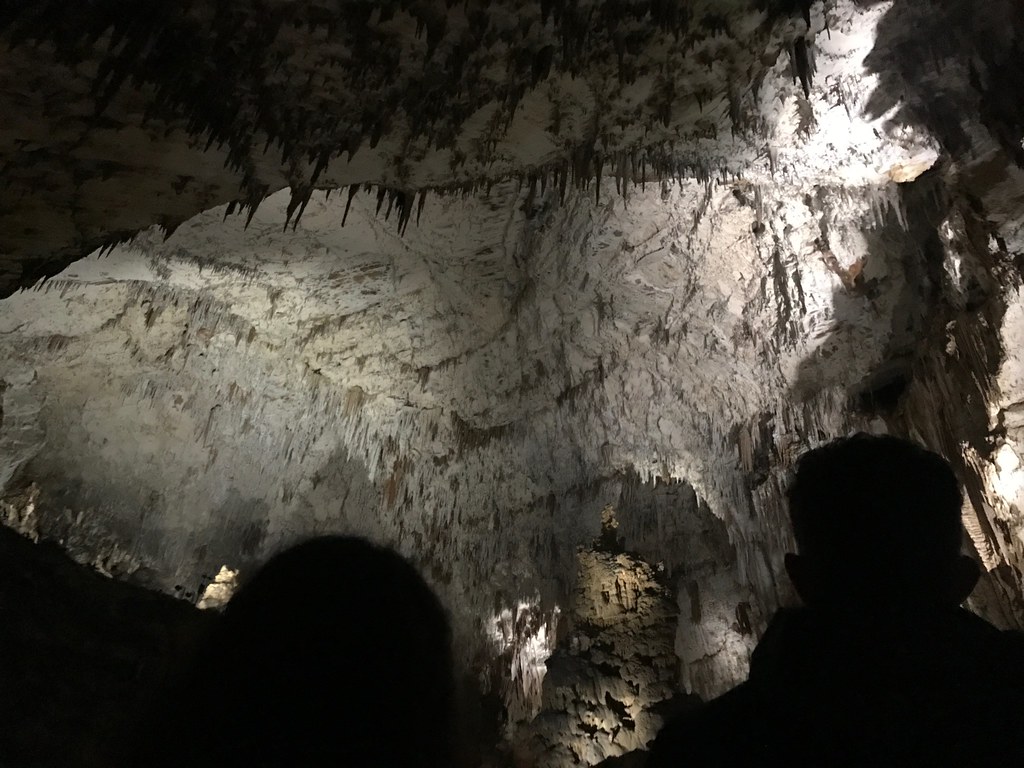 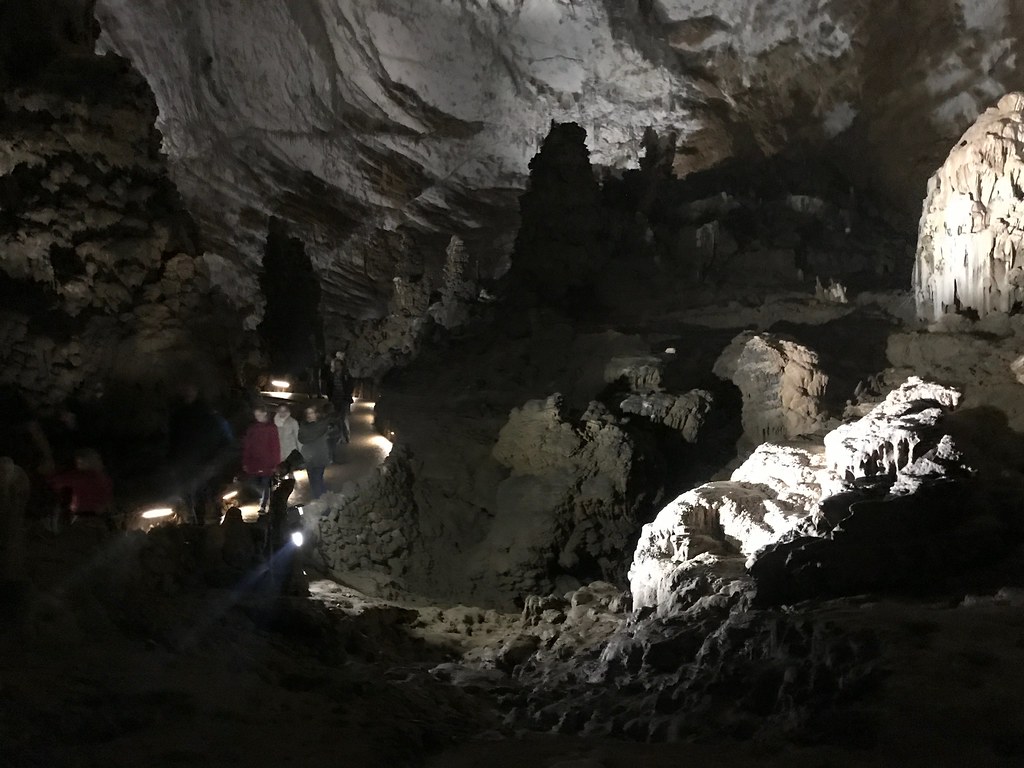 …But once you turn the corner to witness the immense canyon known as Big Collapse Doline, you can hear everyone around you gasp.

Recall the scene in The Lord of the Rings: Fellowship of the Ring when Gandalf screams: “YOU SHALL NOT PASS!!!”? This could be the place. 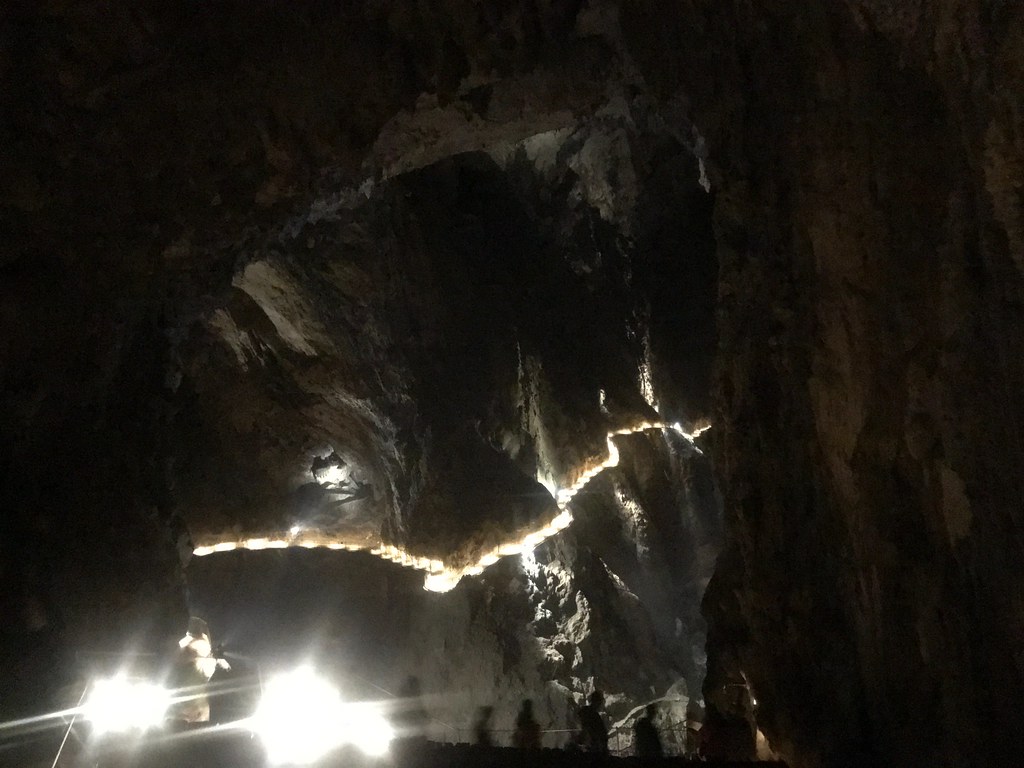 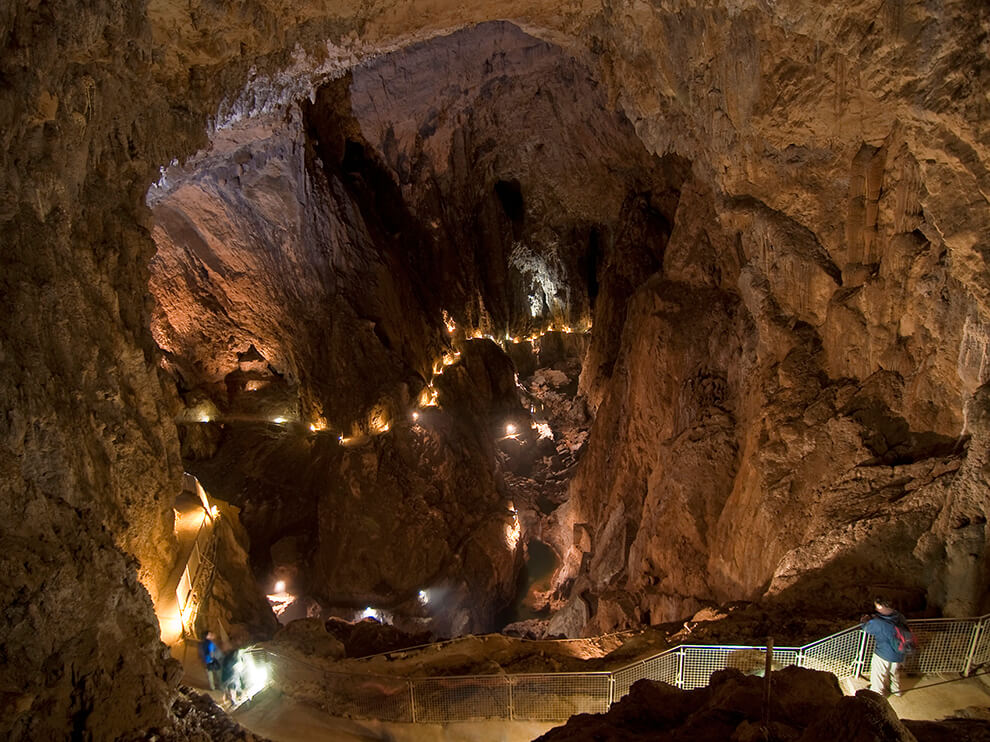 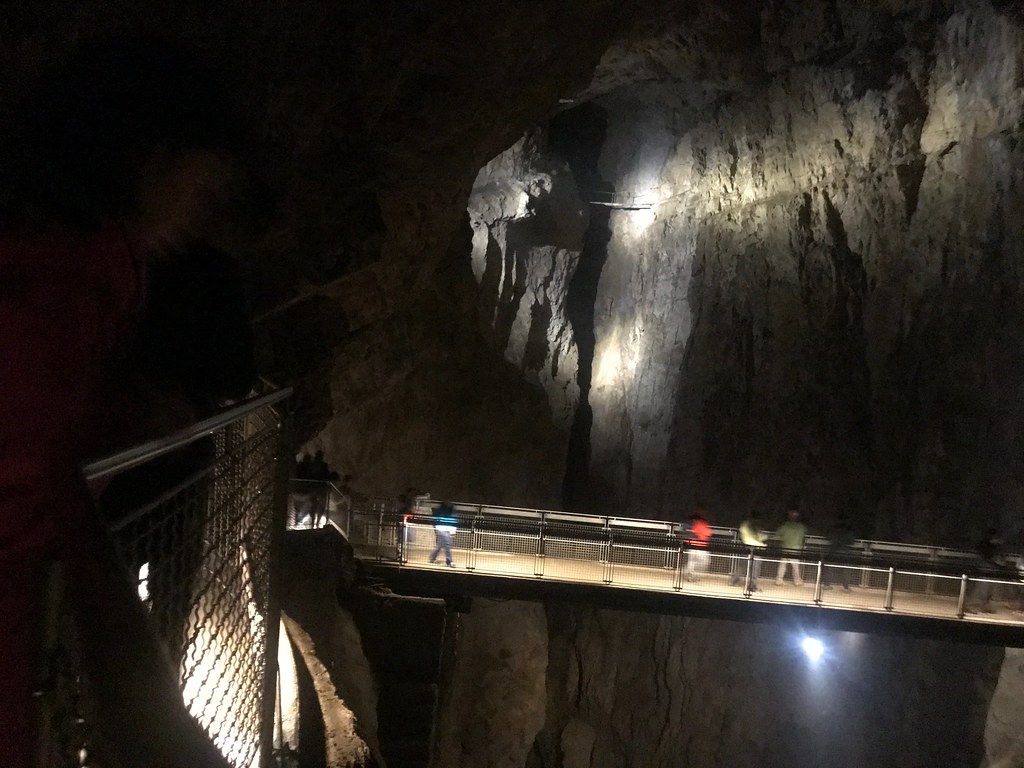 After about 30-40 minutes walking along the walls of the canyon and back up a few flights of stairs, the tour concludes at these beautifully and naturally formed Rimstone Pools: 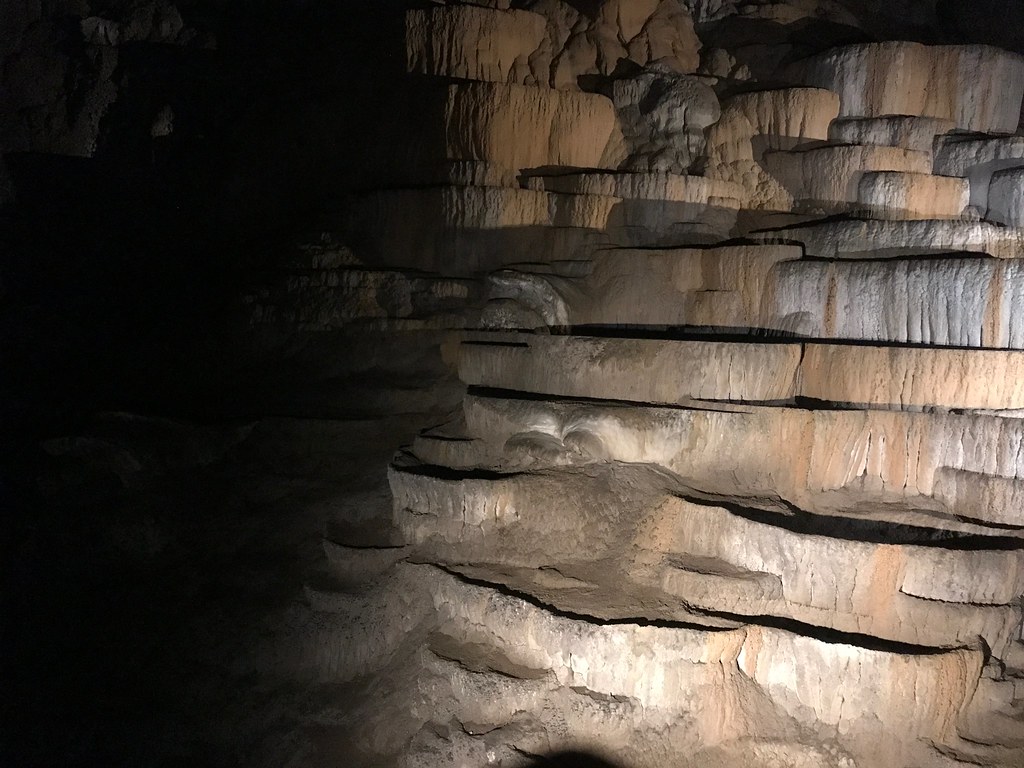 Then it’s down again a few stairs to reach the cave’s entrance, where photo-taking is then officially allowed. 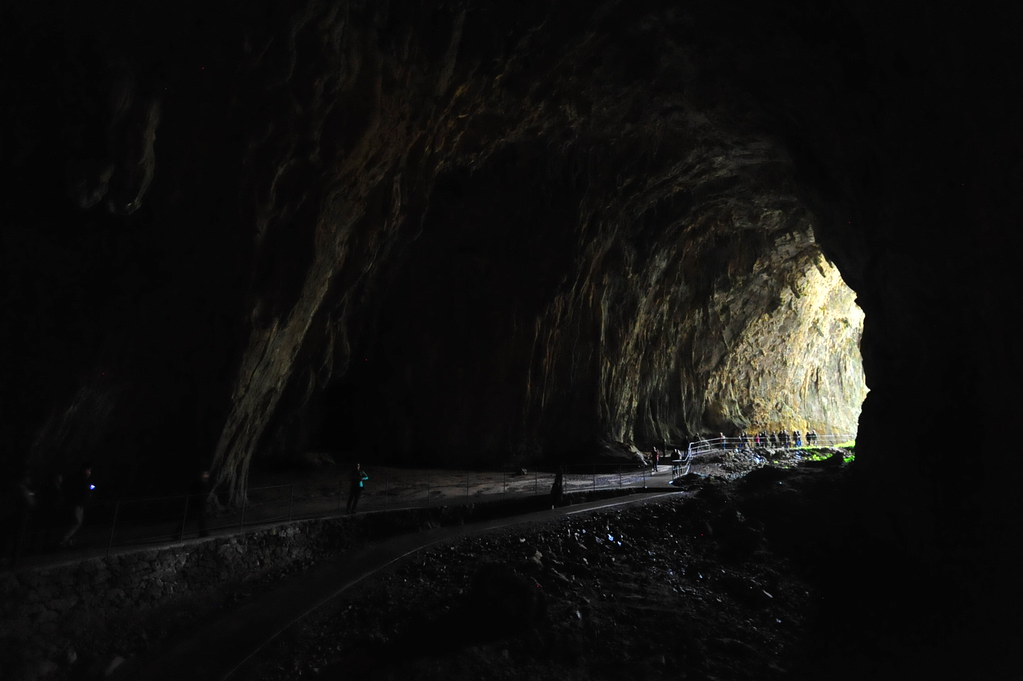 Afterwards you’ll weave around the side of a cliff and take a funicular back up to the parking lot. 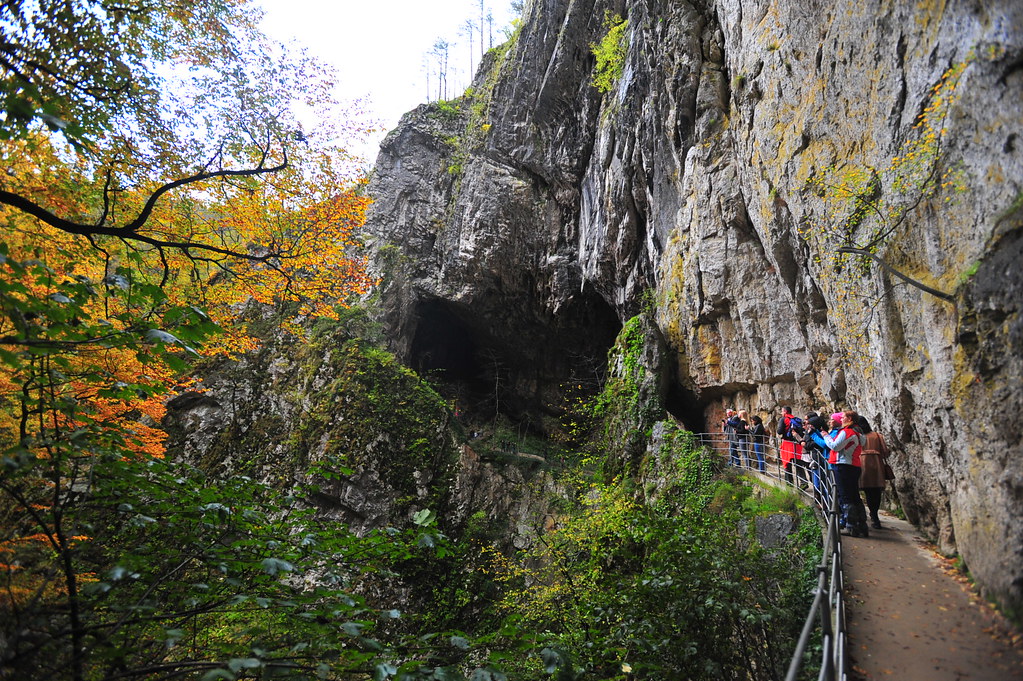 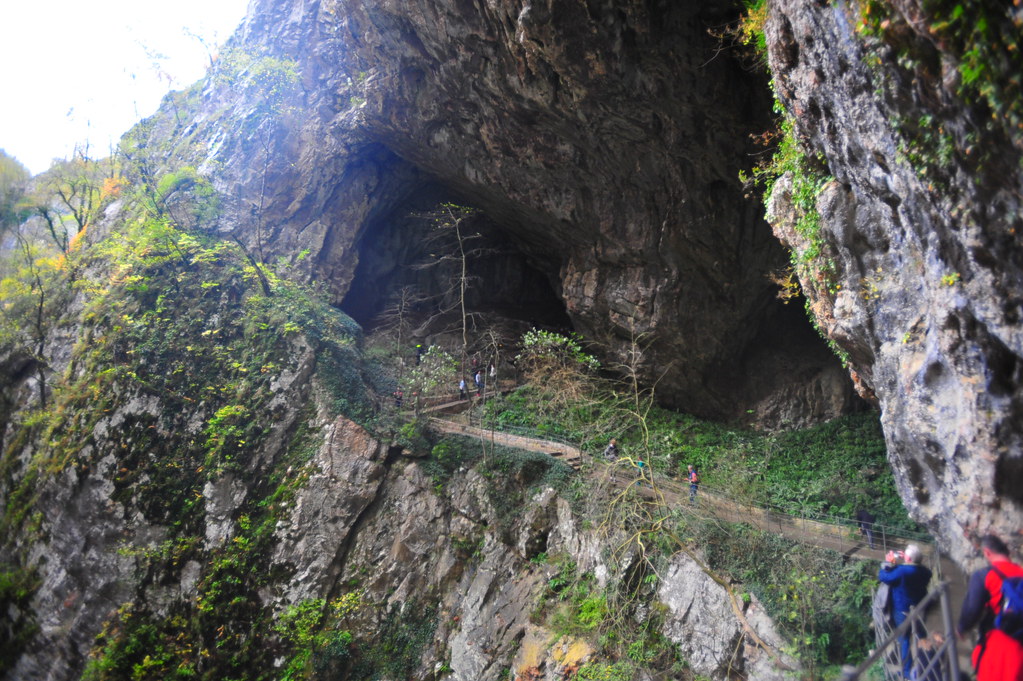 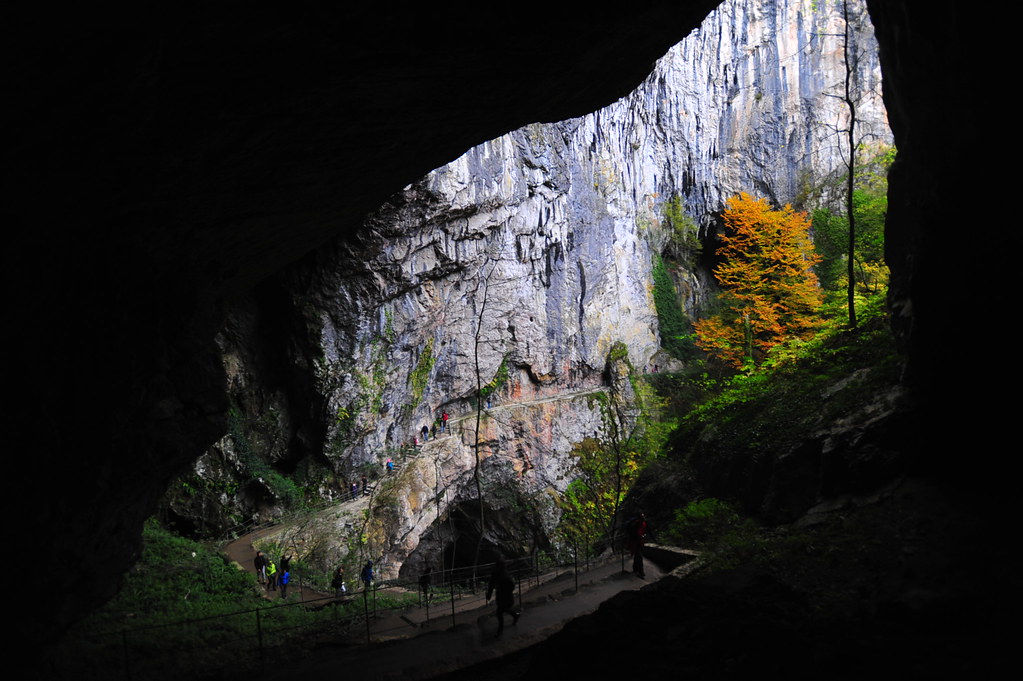 By this point it was 5pm, so we drove back an hour back to Ljubljana, said our goodbyes to Ashley as we dropped her off at her hotel (we’ll miss you!) and drove onwards to the airport for our 8:40pm flight to Belgrade.