A Funny Thing Happened On The Way To Belgrade… 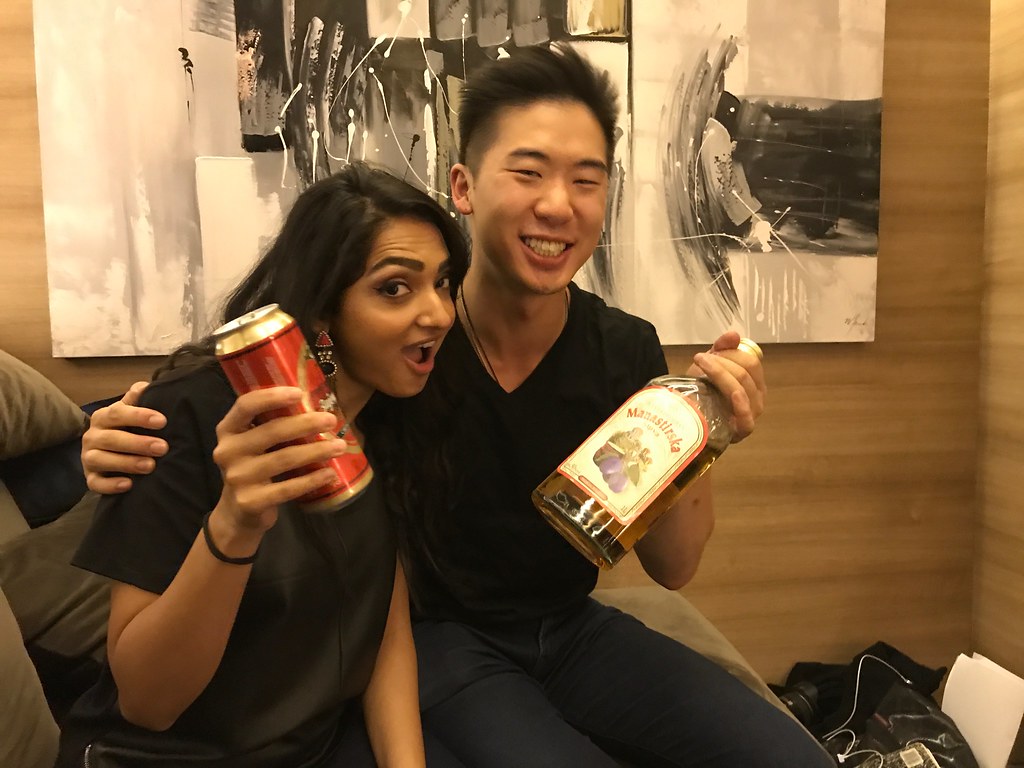 Normally I wouldn’t care too much about an overnight layover on a return flight home, but this one’s special.

After dropping off our rental car at Ljubljana’s Airport and boarding our 8:40pm flight to Belgrade, we would plan for an 9-10 hour overnight layover to catch a morning 7:10am flight to Milan before a final return home flight to JFK. And while I would’ve otherwise used those 9-10 hours to sleep in, it would just so happen that a Serbian friend I hadn’t seen for 15 years since high school (there’s a complicated high school romance story you’ll have to guess at), and another I haven’t seen since we had an epic dance off 7 years ago in India, would BOTH be in Belgrade at the same time.

There was no reason not to make this serendipity happen. After all, we almost didn’t make it here and one of my other monsooners on this trip, Nathaniel, was also a high school friend I hadn’t seen since we graduated 13 years ago; this would be largest gathering of people I’ve known from high school since the 5-year reunion. And in Belgrade of all places!

After landing at 9:30pm, we got a cab to pick us up and drop us off at our lodgings at Eden Luxury Suites ($95 for the night!). It features a sick terrace view over Belgrade on the 7th floor: 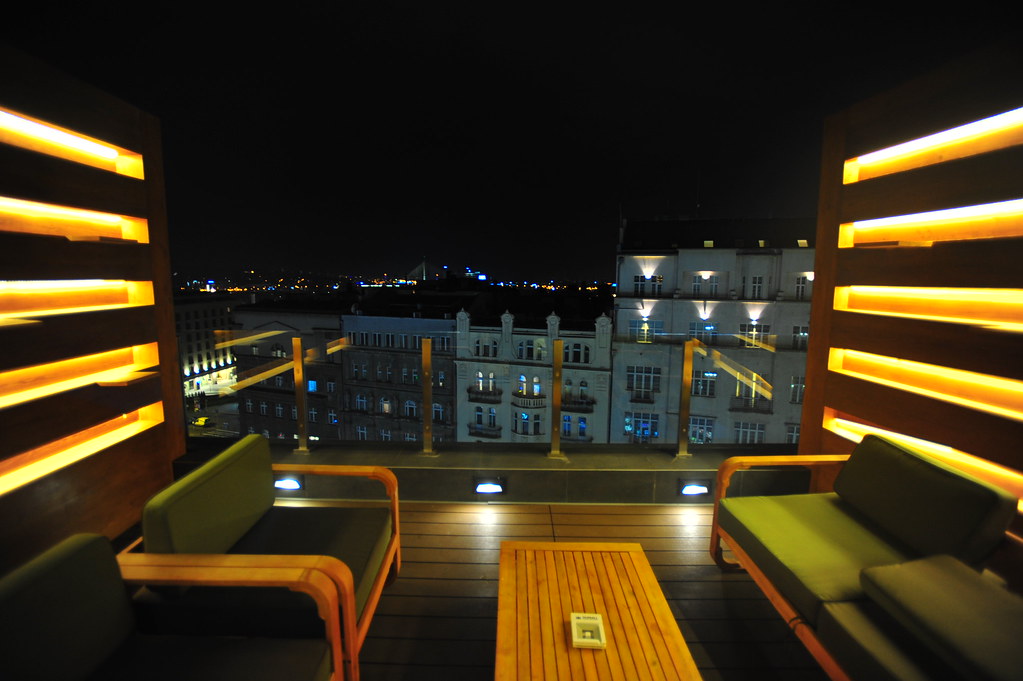 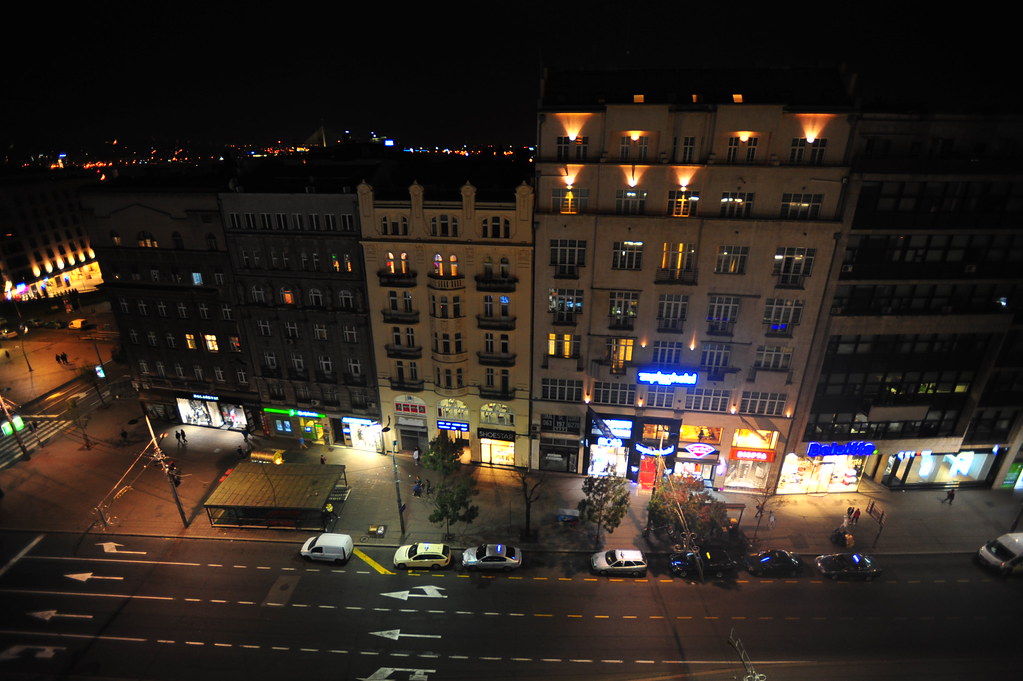 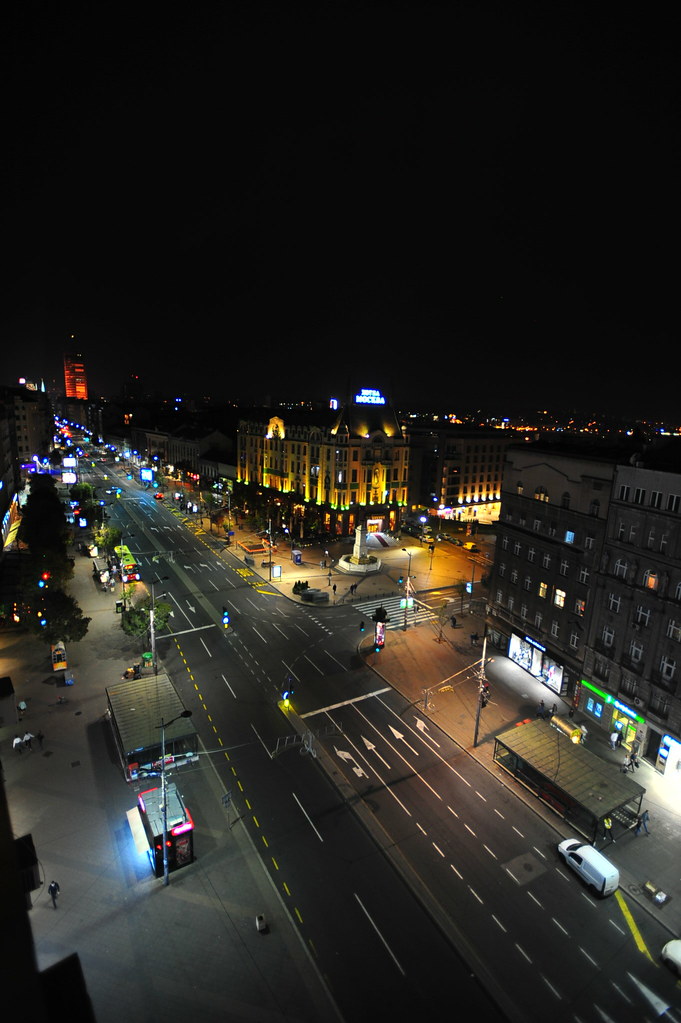 When said friend-whom-I-haven’t-seen-in 15 years had remarked last week that she regretted not bringing along her 9th grade journal, where she wrote both nice and terrible things about me, I brought mine instead where I too wrote (all nice things) about her.

Better yet, she had written back in my journal with a similarly heartfelt response.

We haven’t read our entries since, until this day. 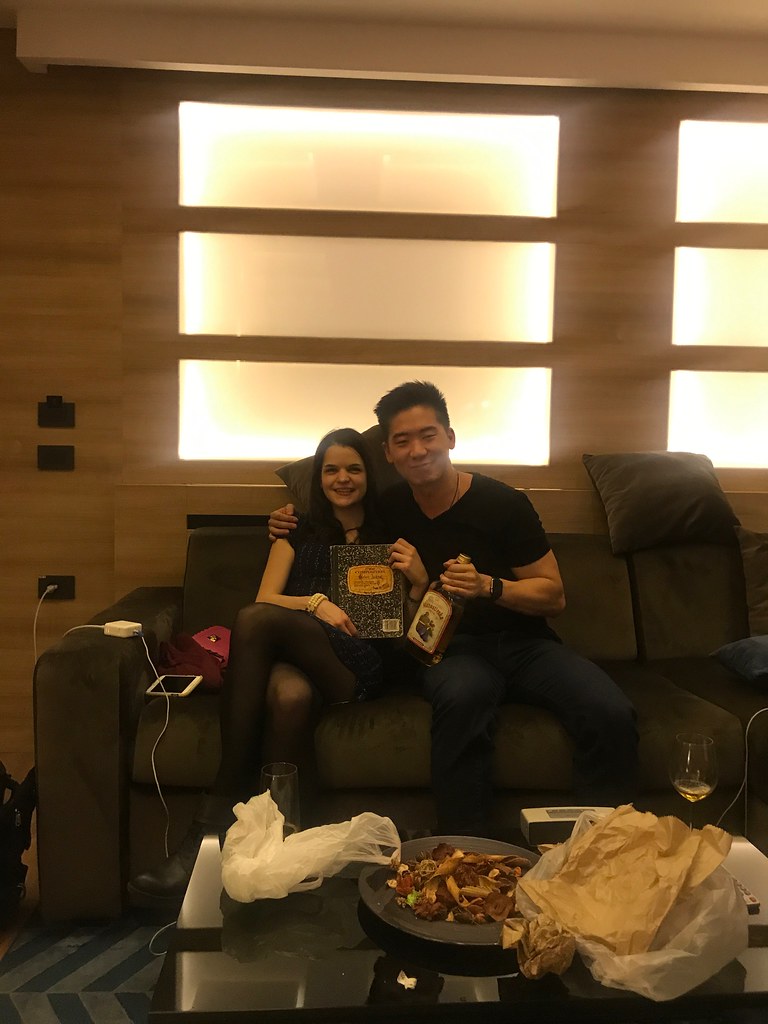 And from midnight to when our cab picked us up at 5:20am in the morning, the memories, teenage angst, and confessions flowed like water (or tears? tears of laughter, of course).

I had let her down back in high school when we were both 15, but time heals all wounds. 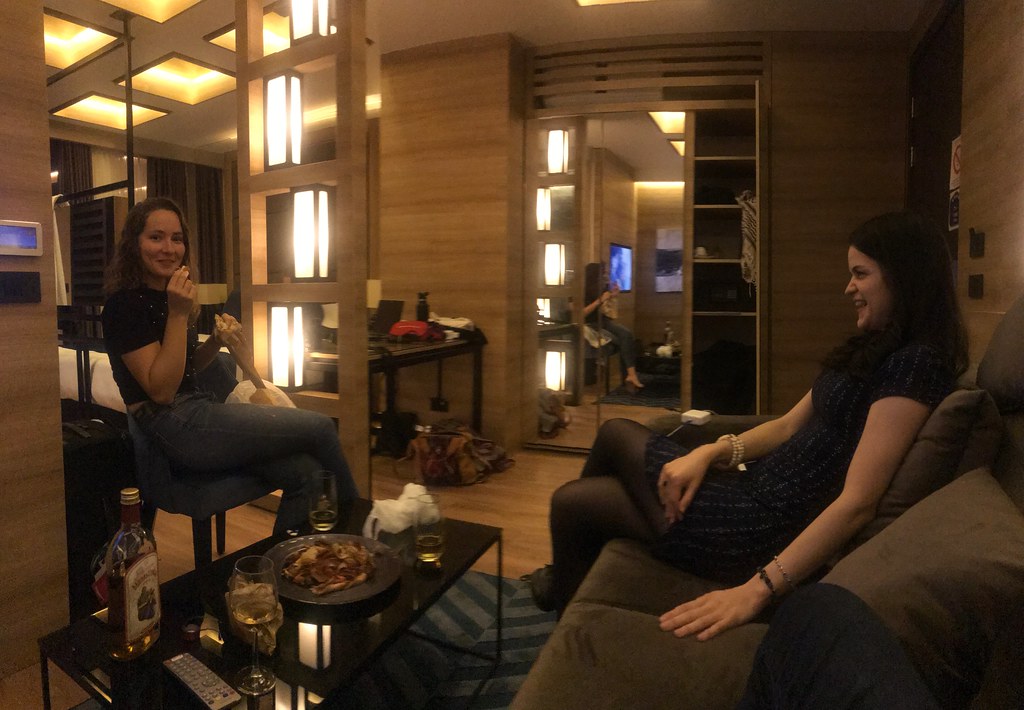 At around 2am Jazba joined along, whom I haven’t seen since we brought an entire nightclub in Mumbai — China House — to its feet when we went at it for a dance-off that lasted almost half an hour. I actually still remember nearly all our moves, which were borderline acrobatic, to this day. 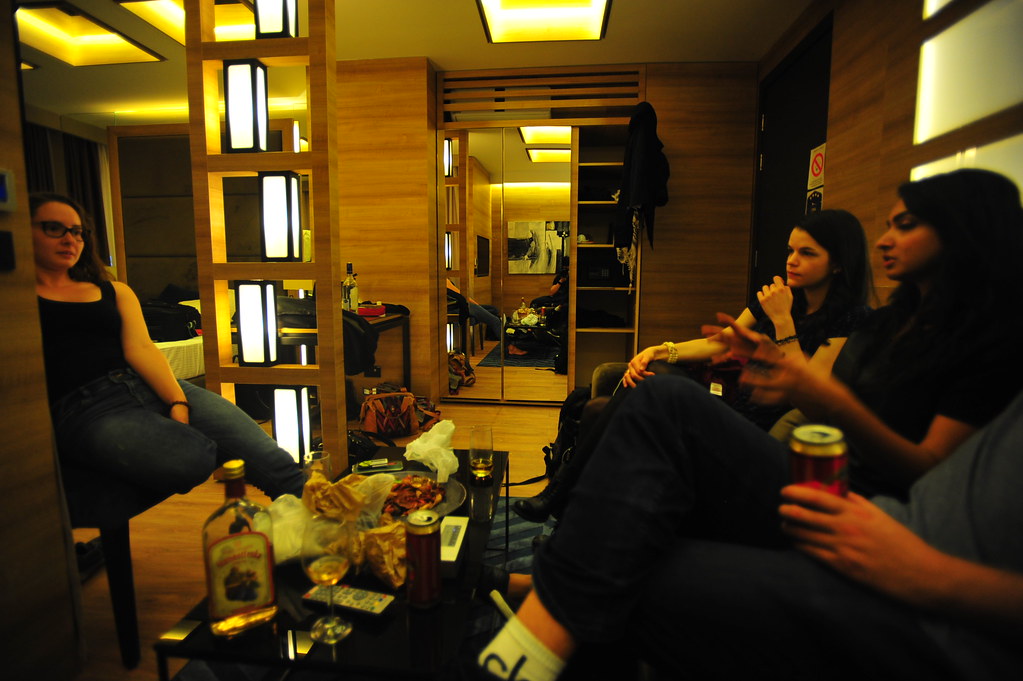 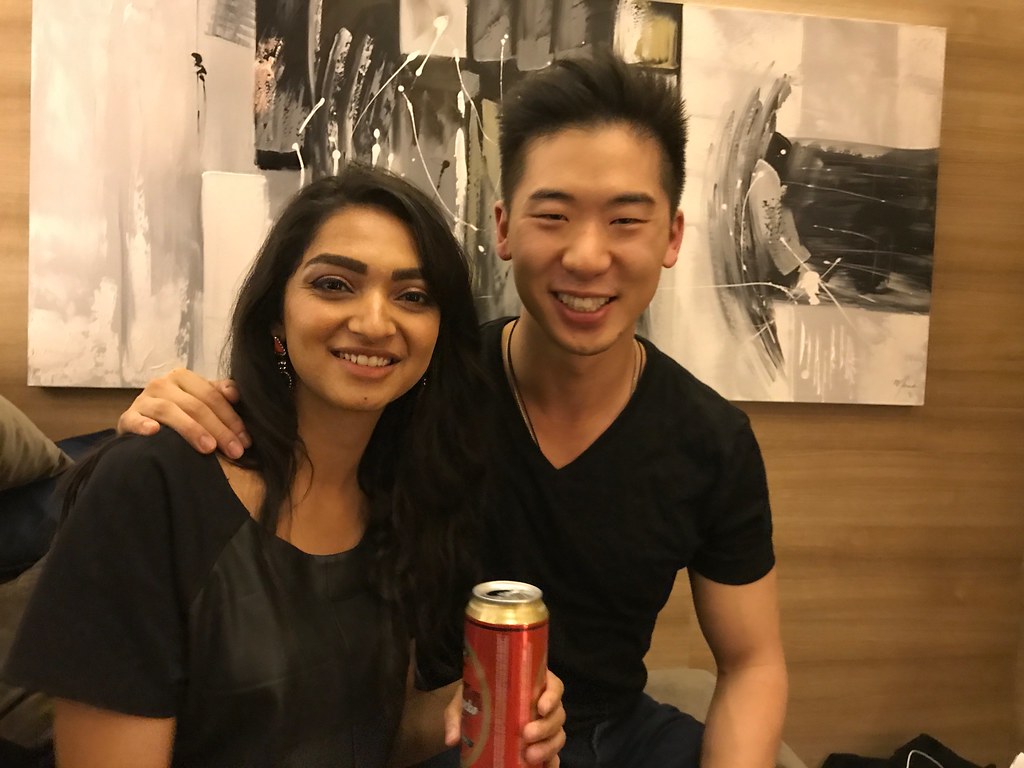 Tonight was so personally special to me it deserves it’s own entry. If you ever catch me in person over a drink one day, remind me to not leave out the details.