Who Jumps Out Of A Perfectly Good Airplane?

2 videos of what just happened this morning — 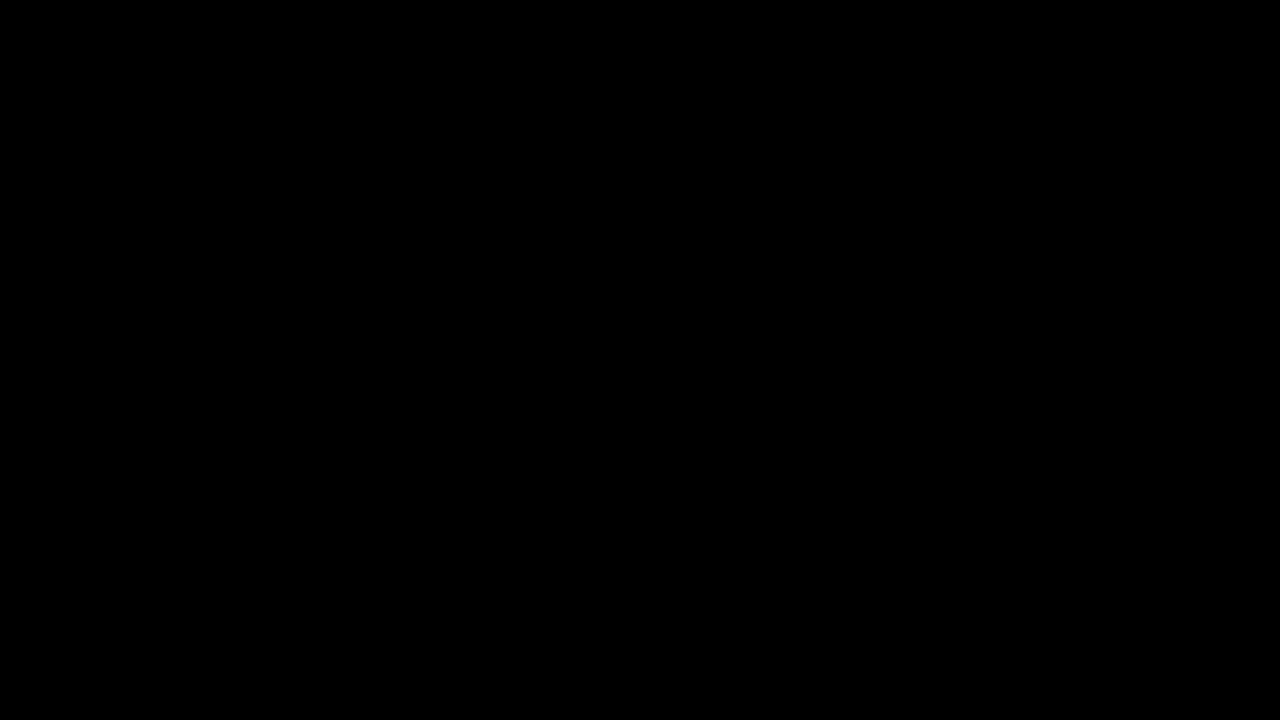 And so she inspired me to do my own

The music captures how I really felt when I fell into the sky:

I couldn’t ask for a better way to put a dot on the exclamation point to summarize an entire trip in our final hours together.

Yes I got only 4 hours of sleep the past 2 nights.

Yes I felt too delirious to get excited.

Yes I really did think this would’ve otherwise have been a terrible idea when I found out after the fact (aka after we had already finished skydiving) that 6 days ago 27-year old tennis coach named Tyler Nii from California died in a skydiving accident from a parachute malfunction, in the same location and with the same skydiving company that we signed up with today. Too tragic. If I had known before that we were going with the same company, I’m not sure if I could have consciously went without some hesitation. Moreover, we were the first ones to dive since the accident as they just reopened today — Lightning doesn’t strike twice does it?

–EDIT: What’s even more nuts is that we would find out a few days later that the random friend we made on the first day of the trip (aka that “fan of the monsoon diaries” who met up with us for dinner at Spice Alley 18 days ago), met, was in the same plane as and jumped right after him! WTF. — 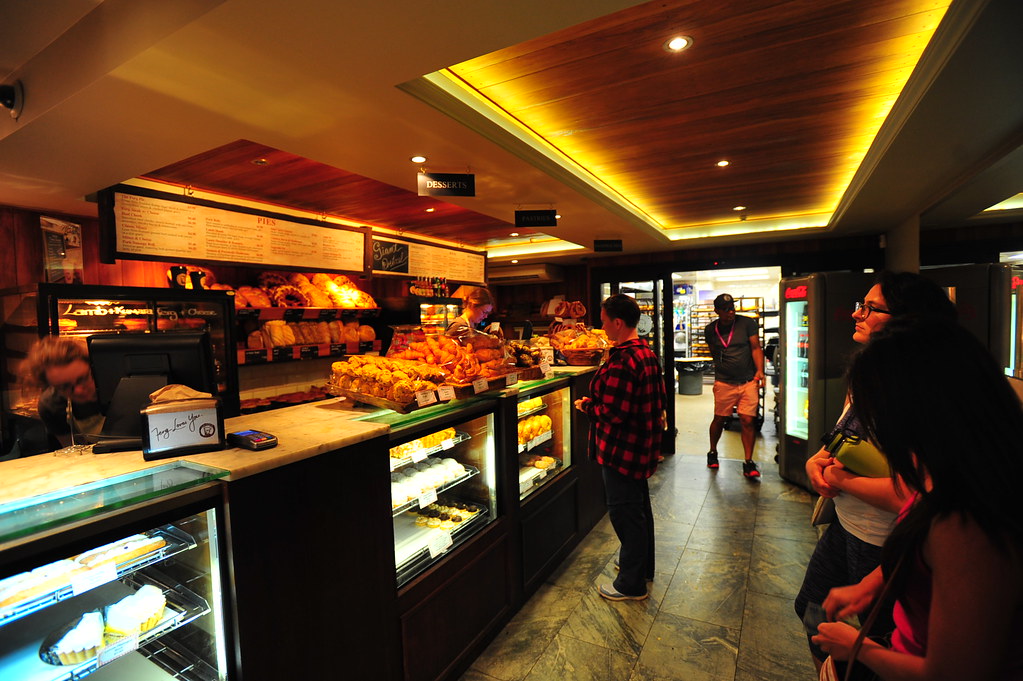 After signing in and grabbing a quick breakfast at Fergbakery (adjacent to the legendary Fergburger), we drove off to be the first ones to dive at 6am in the morning. 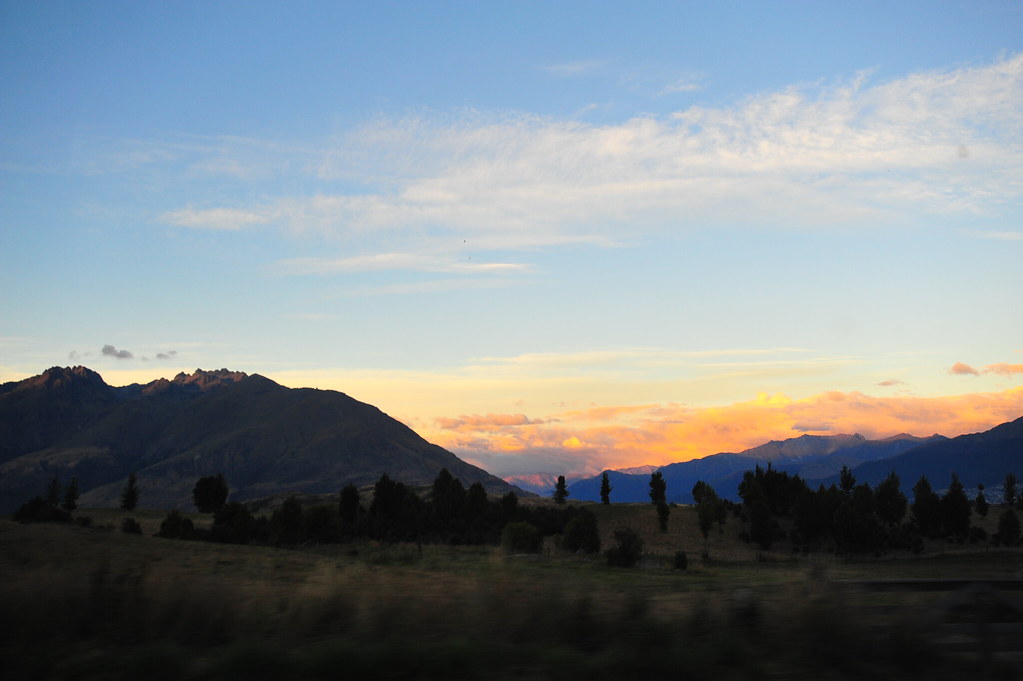 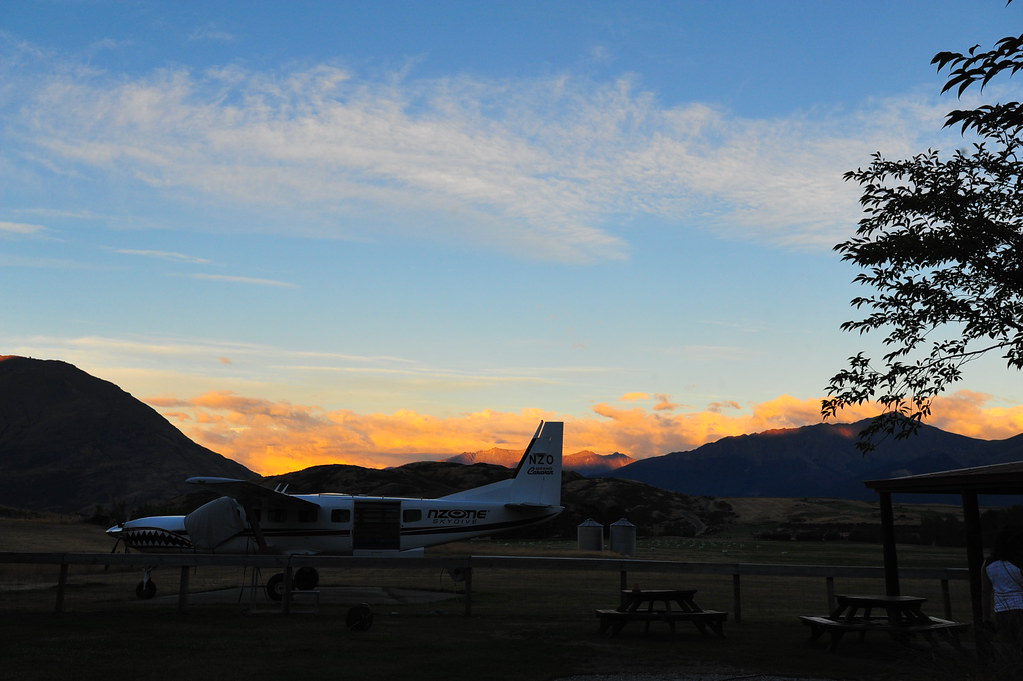 We were quickly matched up with our tandems and photographers. 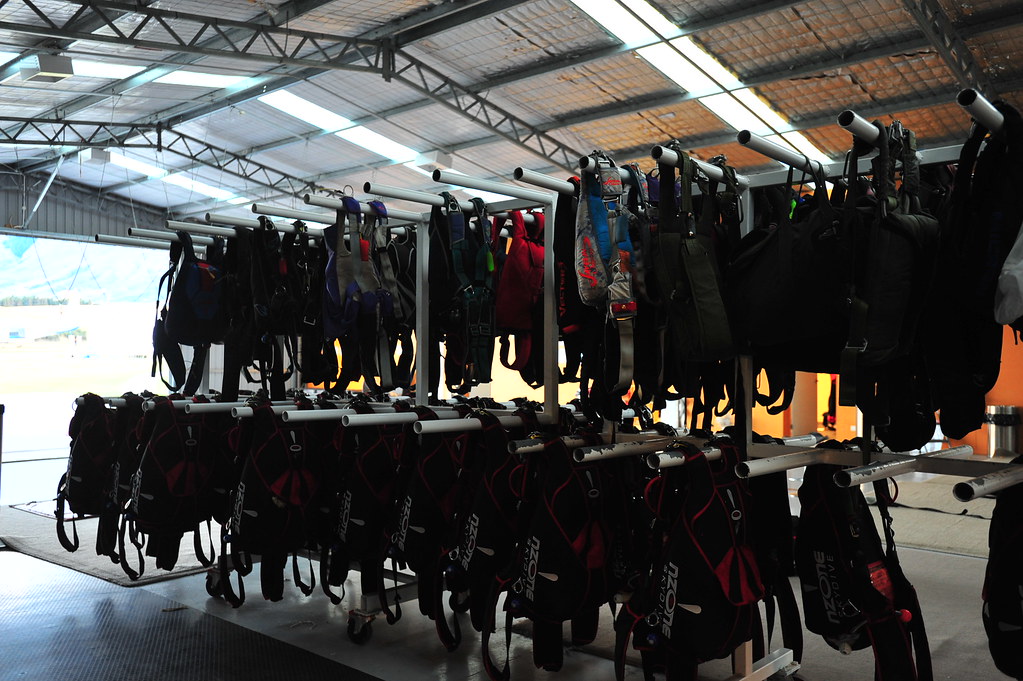 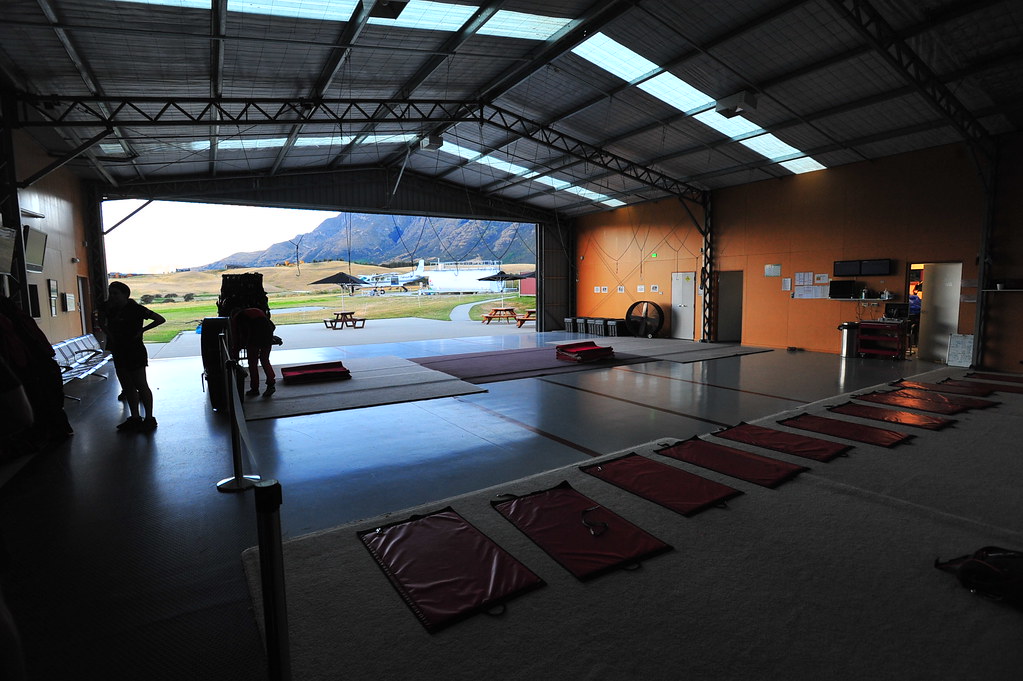 Within 30 minutes of introductions and gear checks, we were in the air. 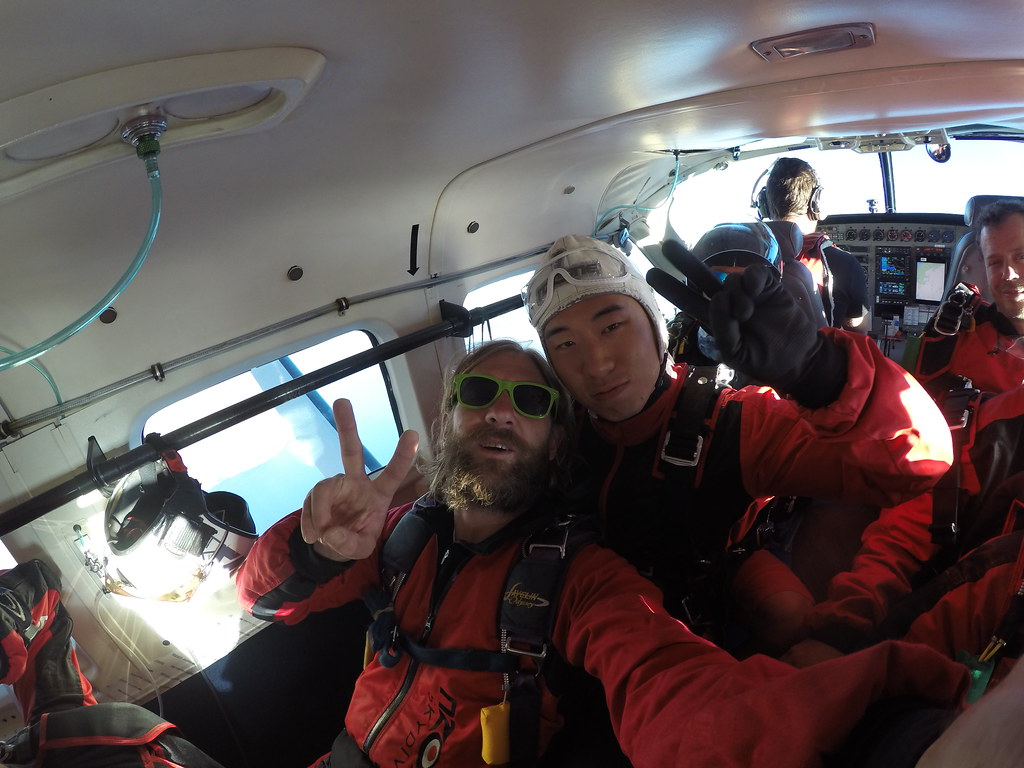 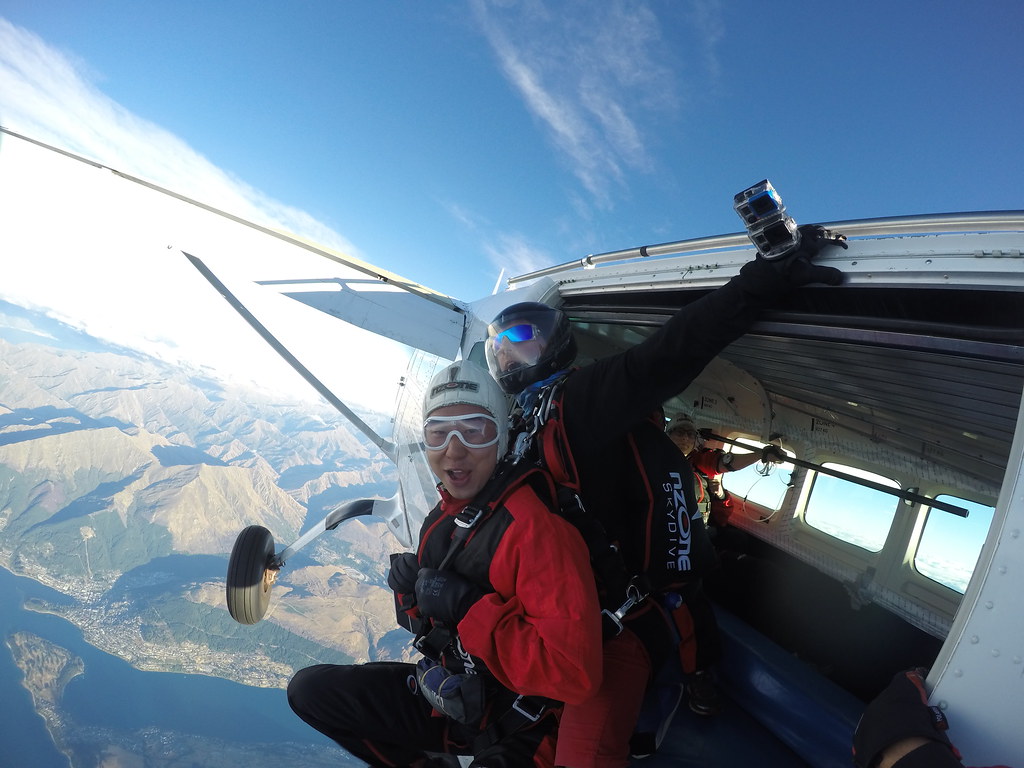 And then we jumped. 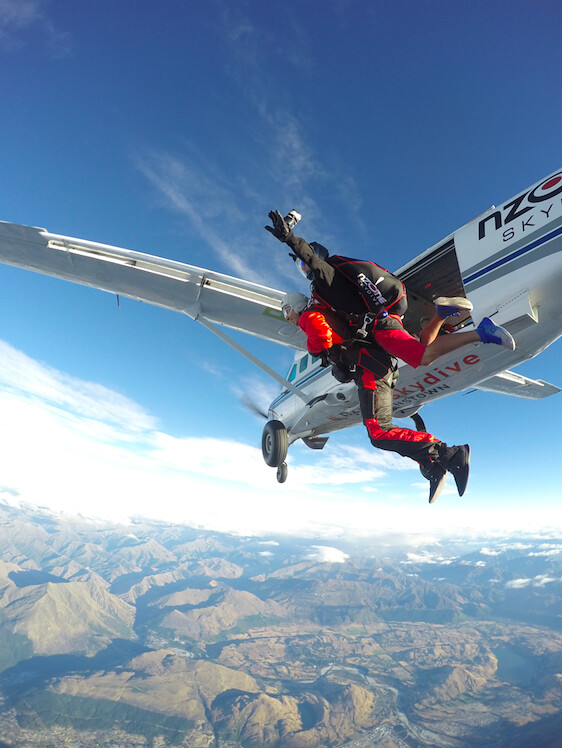 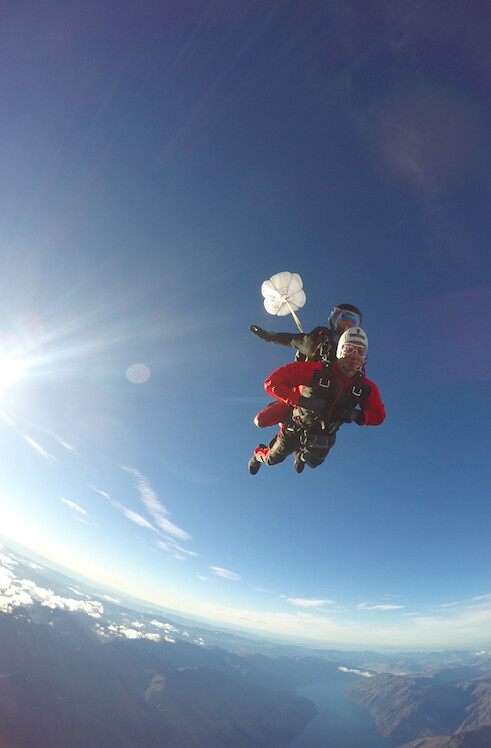 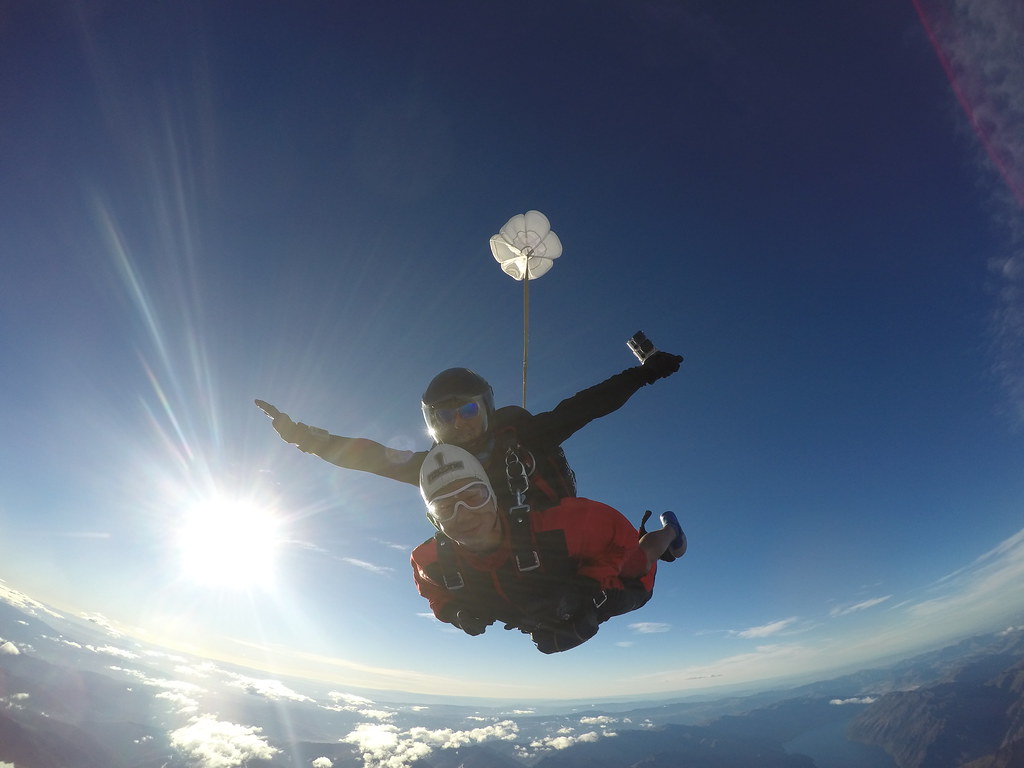 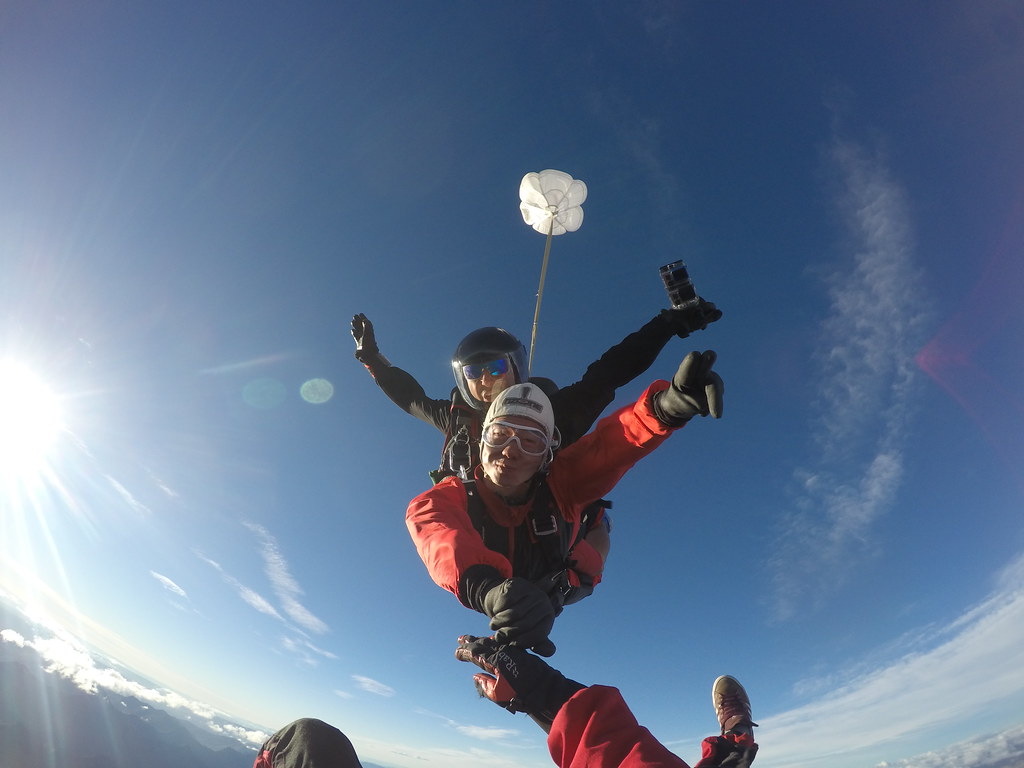 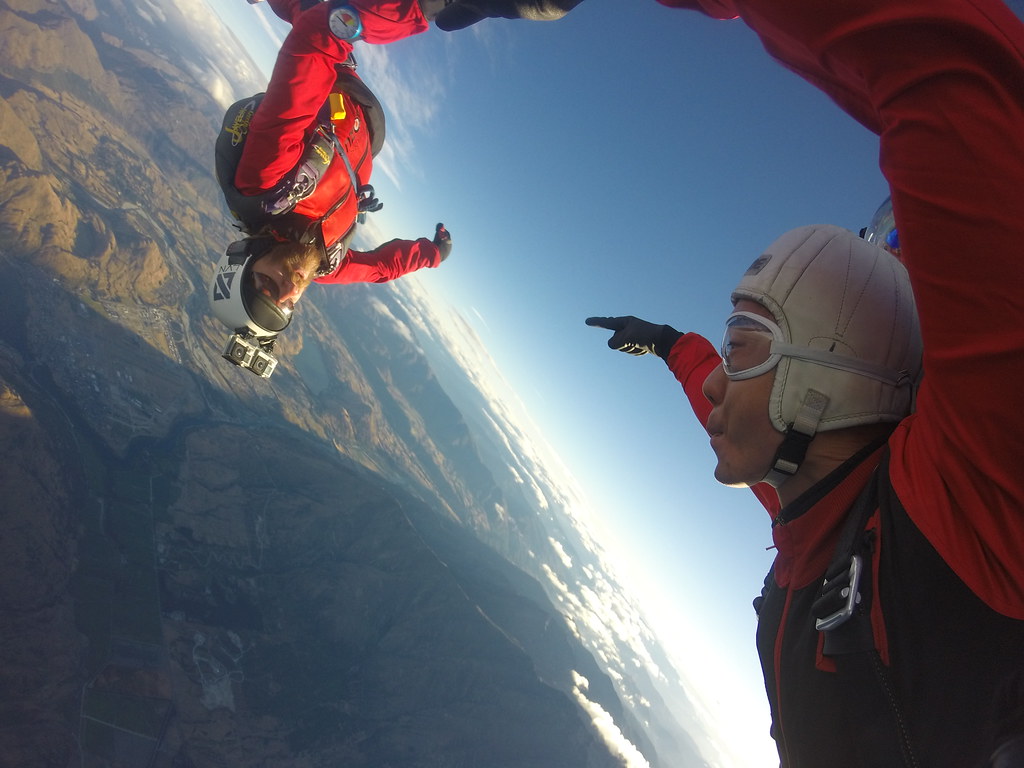 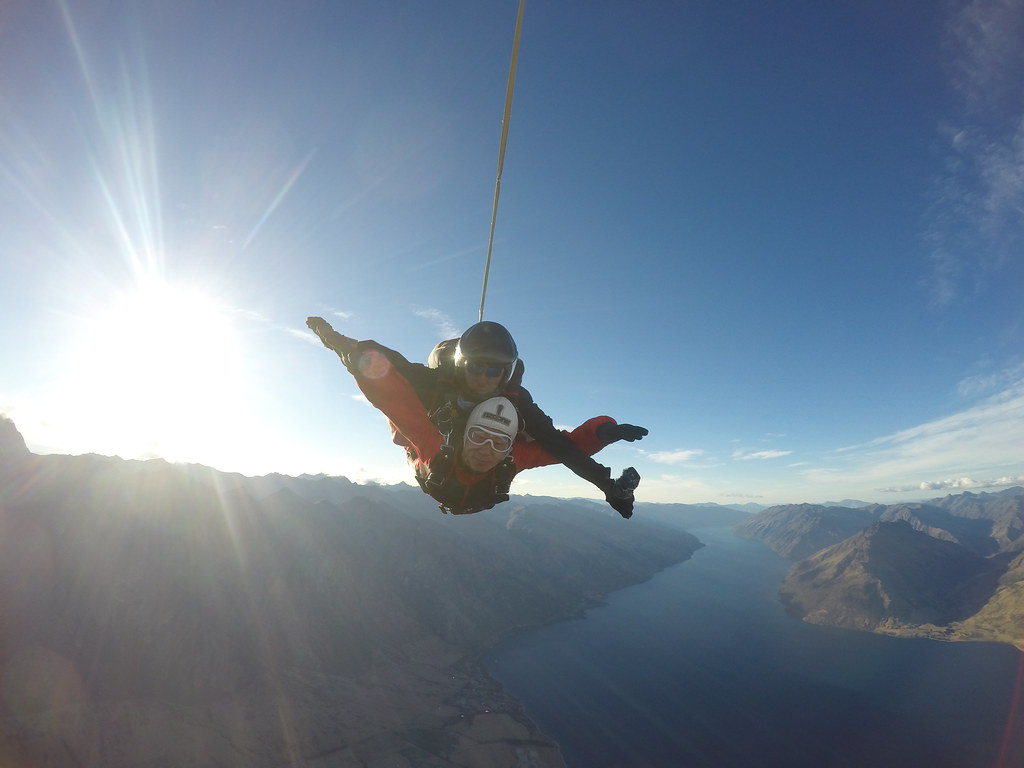 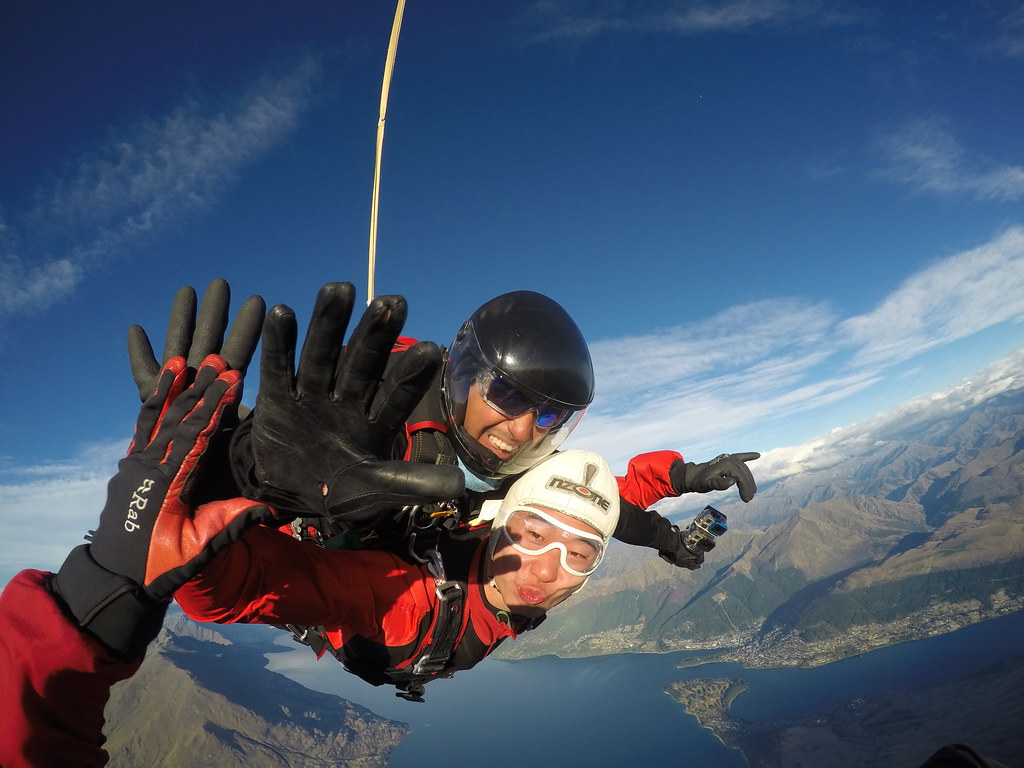 After 60 seconds of freefall at 200km/hr, we parachuted without a problem. I was even given the reins to direct our chute to the landing site. 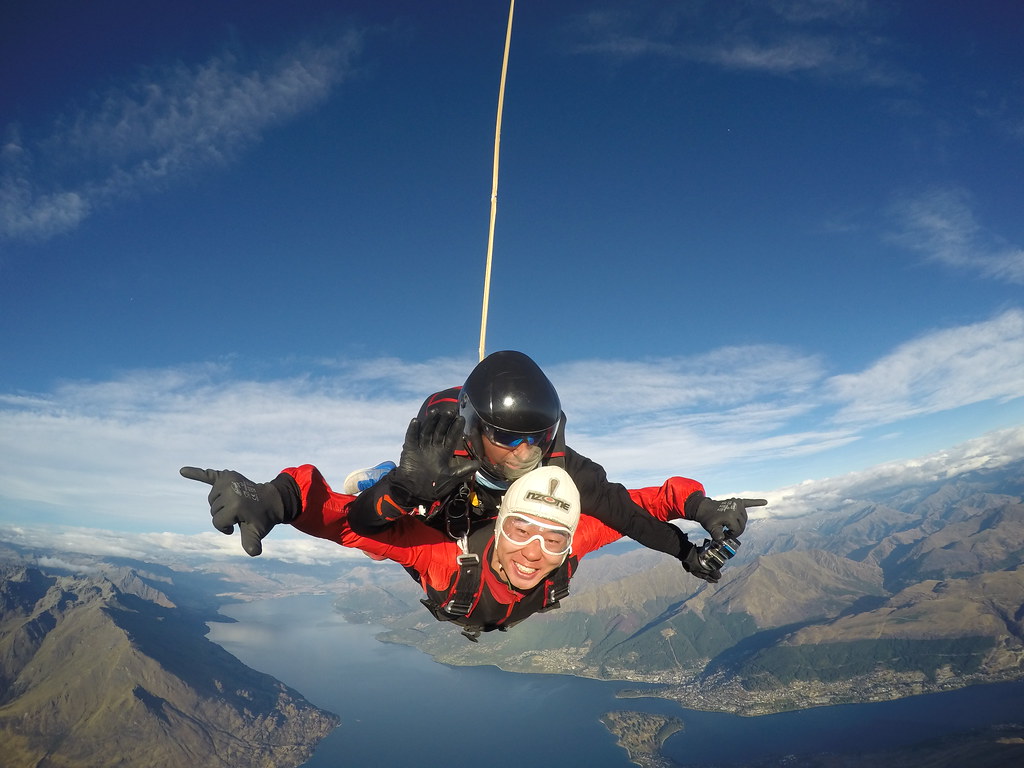 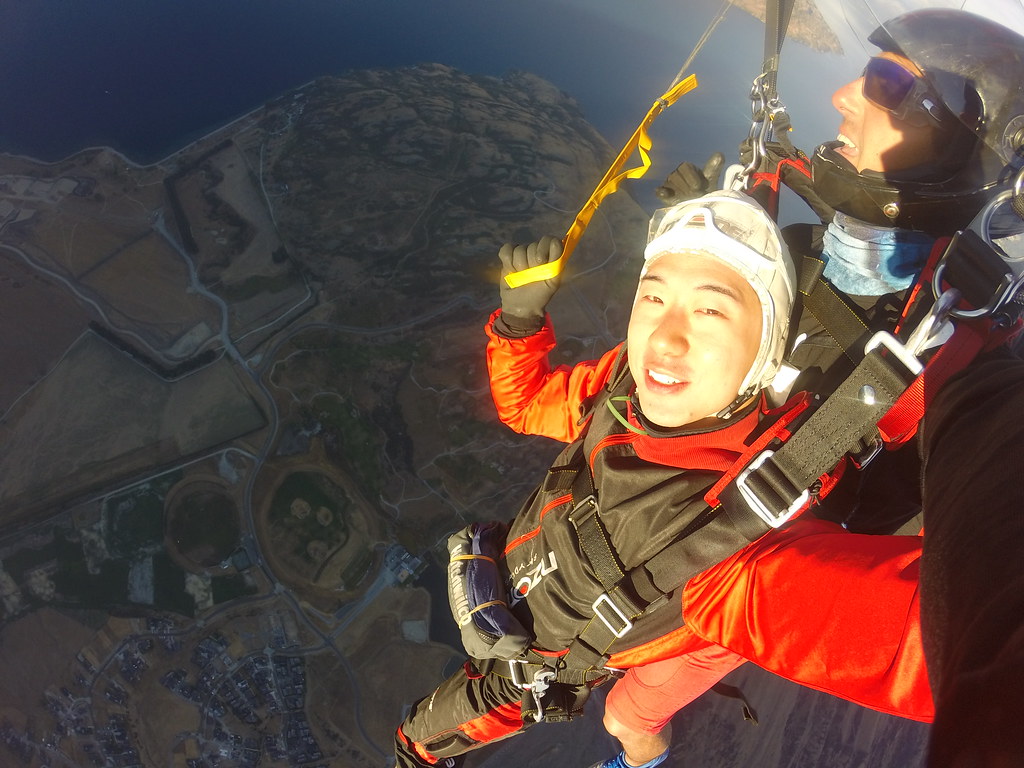 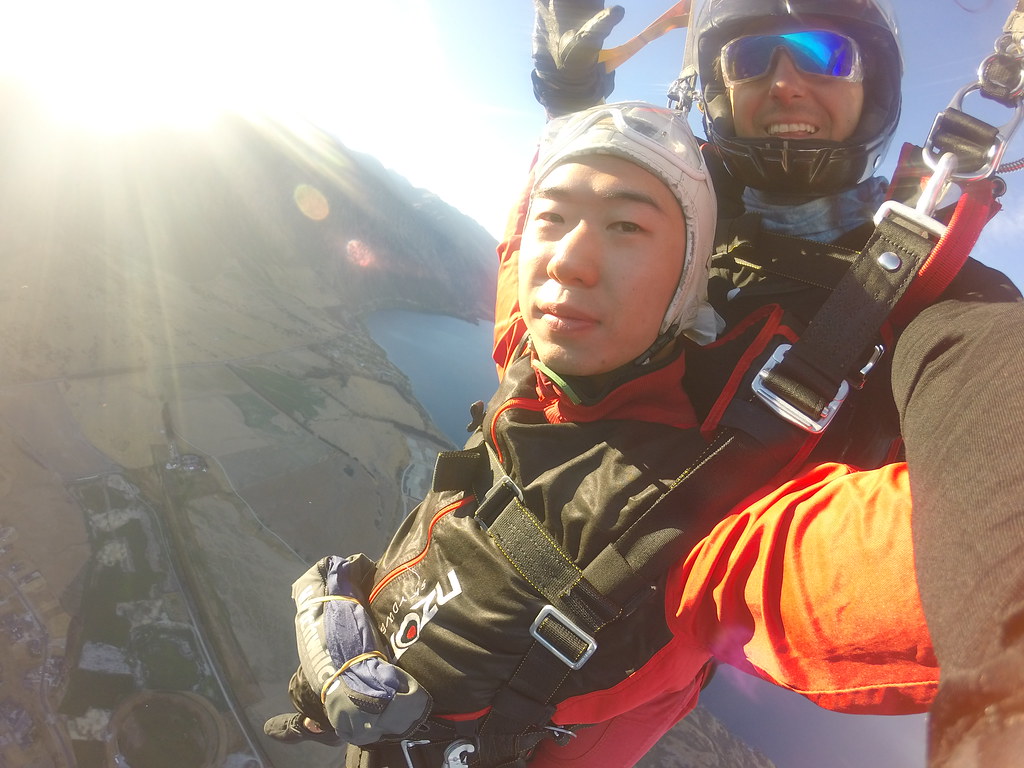 By 8am we were done, wearing shit-eating grins and my taking a much needed nap, because how else would you start off your mornings? 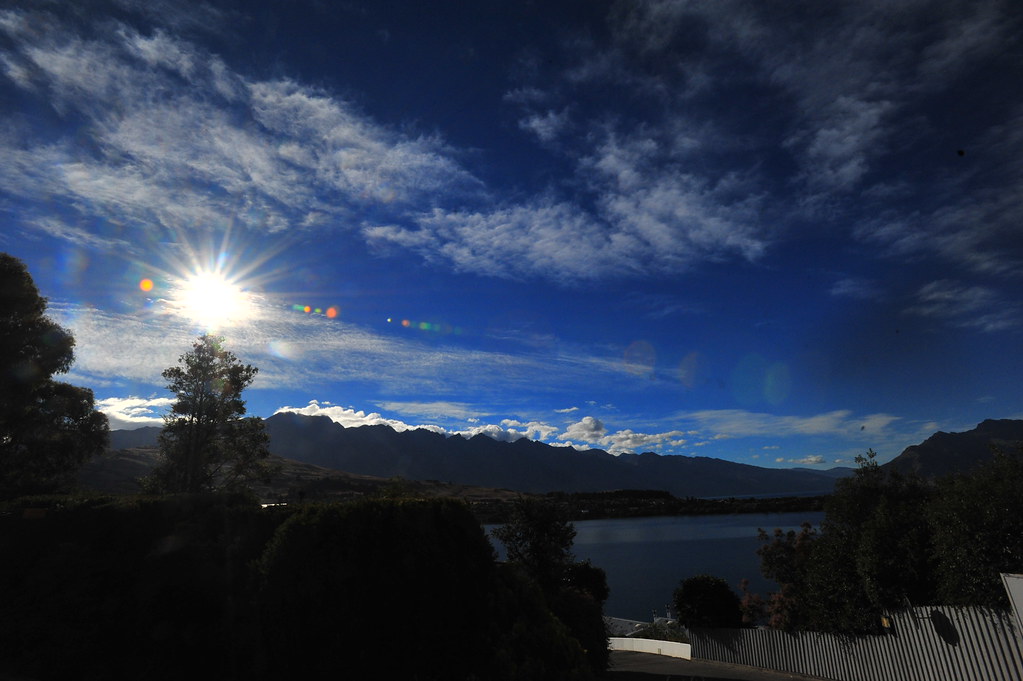 One more Fergburger for the road: The Big Al. 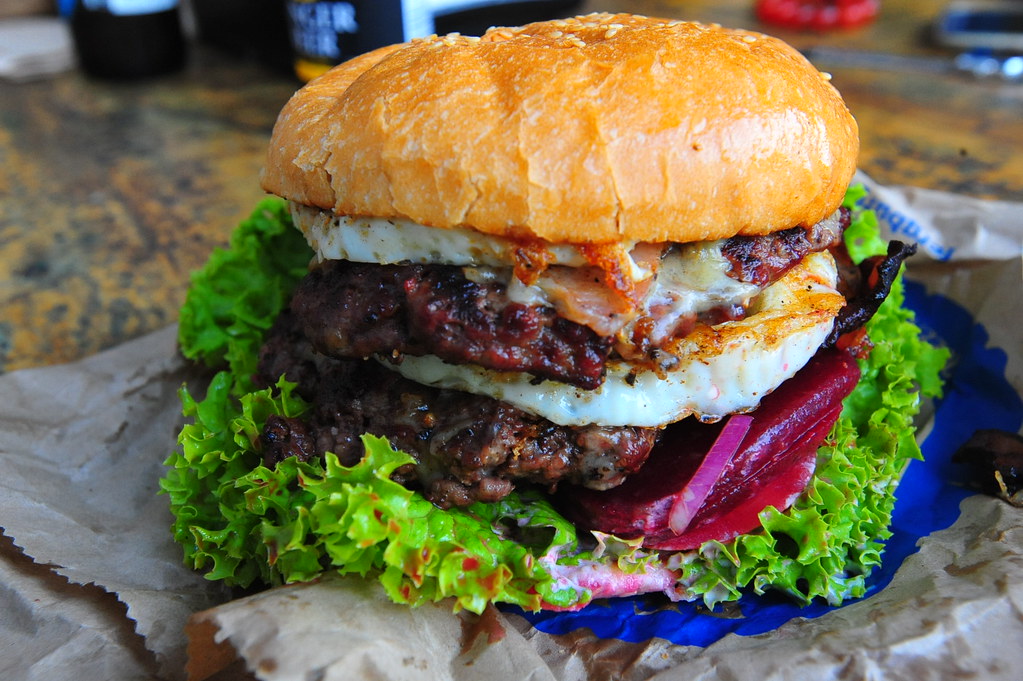 And finally, the goodbyes. This one was harder than most, I’ll tell you that. You’ll just have to wait for the throwback post to find out why. As if to bring it back to a surreal ring moment: I’m now back in Sydney, having just walked down the very same footpath I had walked 18 days ago on the first day of the trip.

Just to give them the attention they deserve, I have with me these useless $10 AUD lawn chairs Taylan and I had purchased at a convenience store on the first day for New Year’s Eve that we planned to dump afterwards, but the group decided to carry them with us and see how long they would last before we would lose them along the way. I’d say I still have them with me on the very last day, back in the very city where they were first purchased. 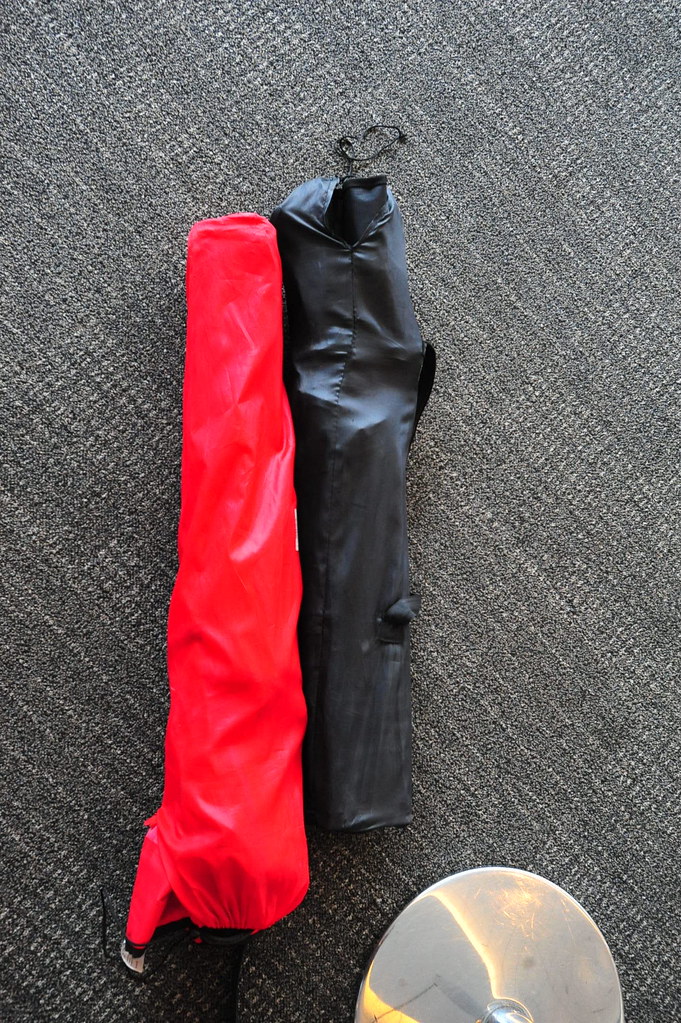 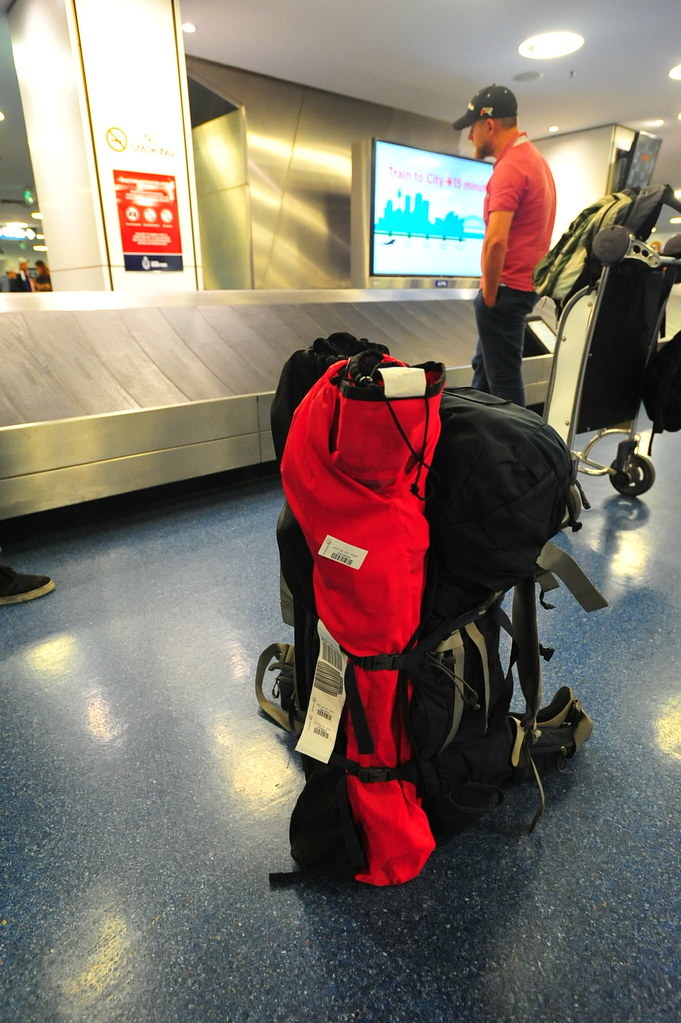 Only 7 more hours here in Sydney before finally returning home; it’s been real, down under.