Cash Me In Kashmir Feeling Murree As Ever!

For our last day in Pakistan, we decided to head up into Kashmir for Imran’s (our friend and guide who has been showing us around the past week in Pakistan) hometown and the resort village of Murree. 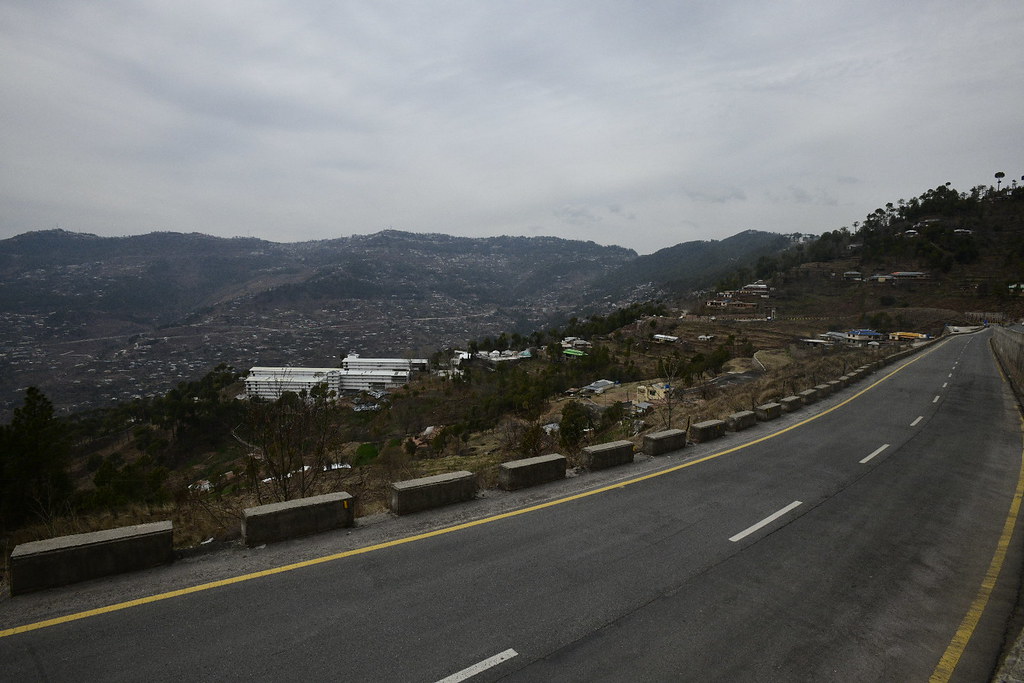 Starting with a drive from the Rawalpindi/Islamabad area at noon, we reached Kashmir at around 2pm. You’ll know you’re in Kashmir once you see all the military posts and artillery off the side of the road. 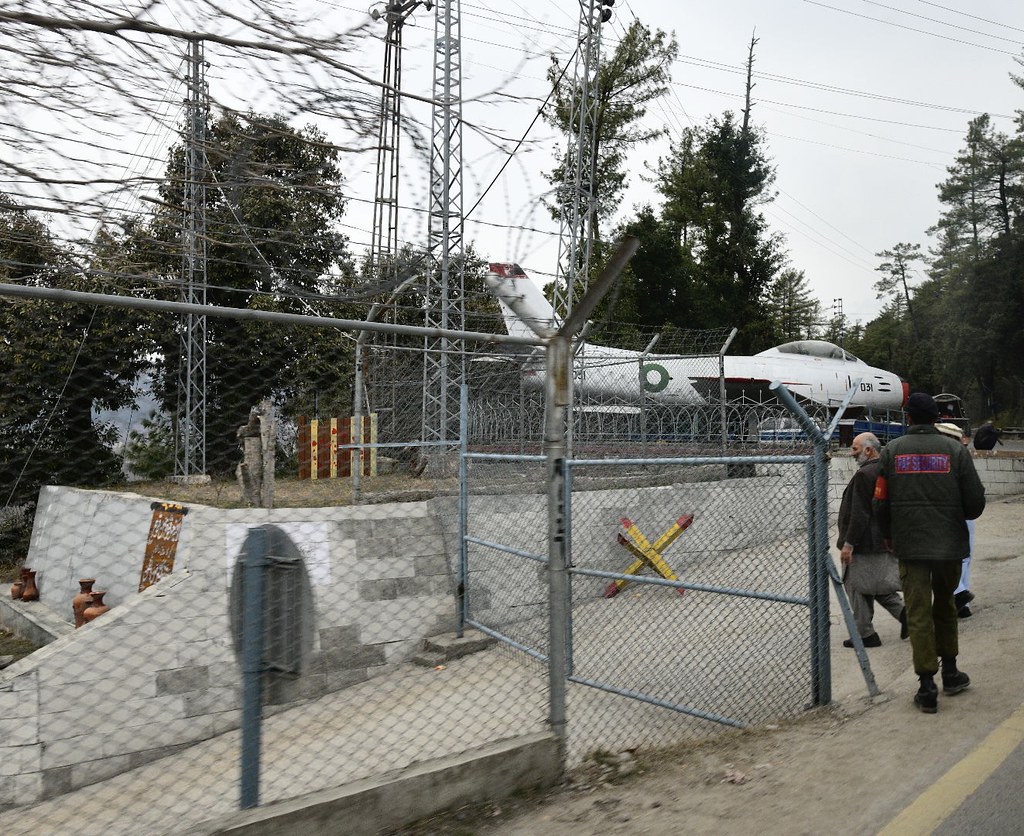 Once we got out into the center of Murree, it was like a literal breath of fresh air 2291m (7500ft) above sea level. 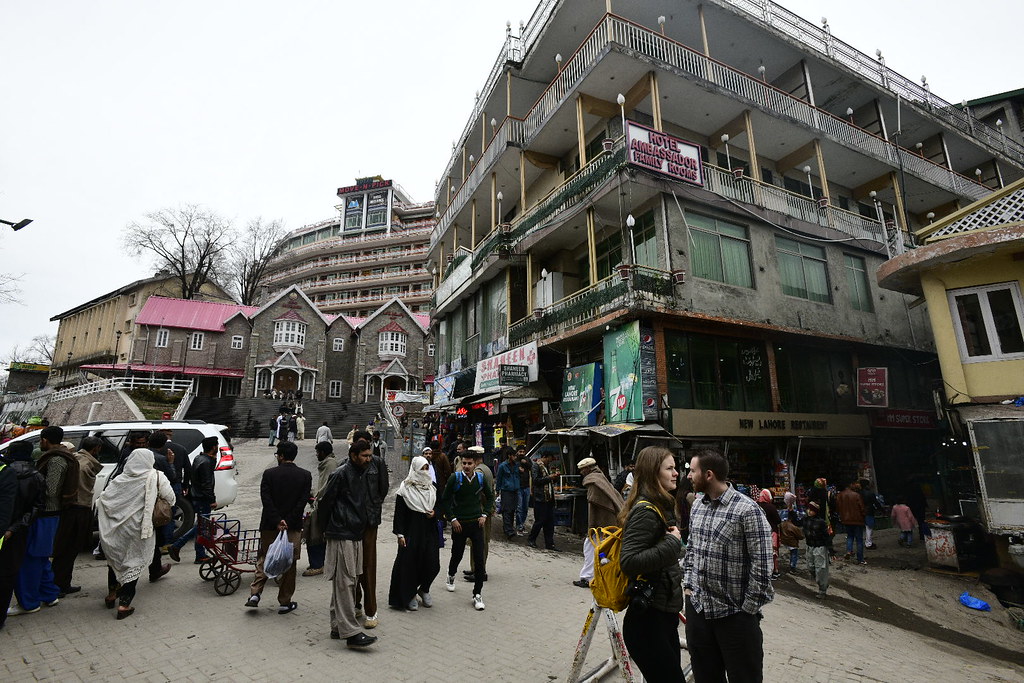 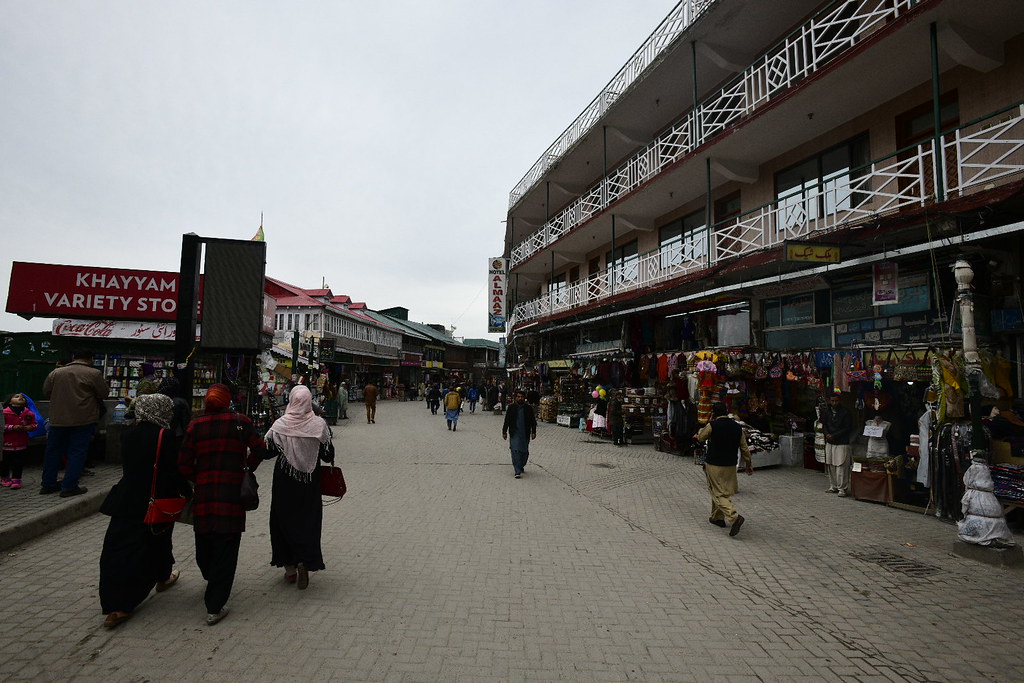 This area is completely closed off to traffic, so this pedestrian-only environment was a welcome tonic after a week of constant driving through the urban sprawls of Islamabad and Lahore. 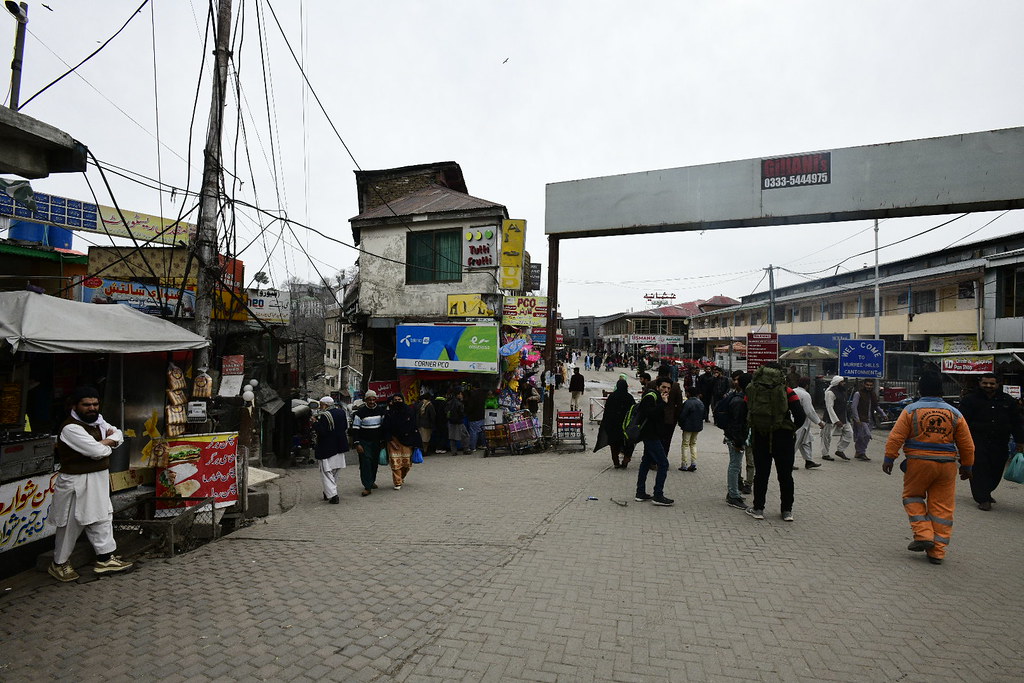 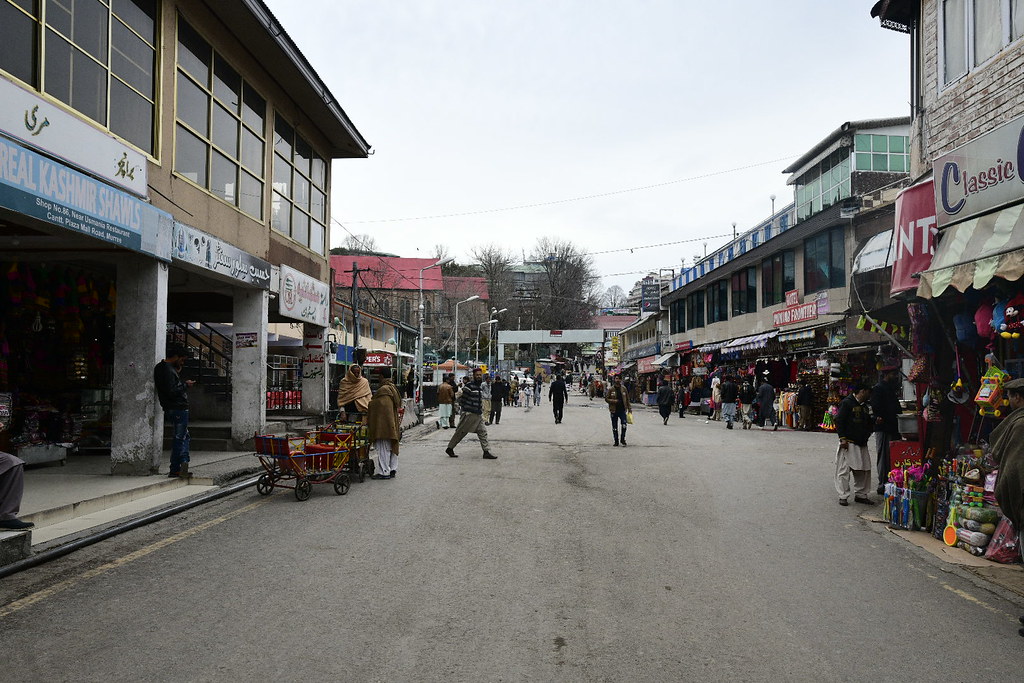 After we passed the town’s center, we walked along the hills and took in the off juxtaposition of heavy military presence among otherwise a serene natural backdrop. 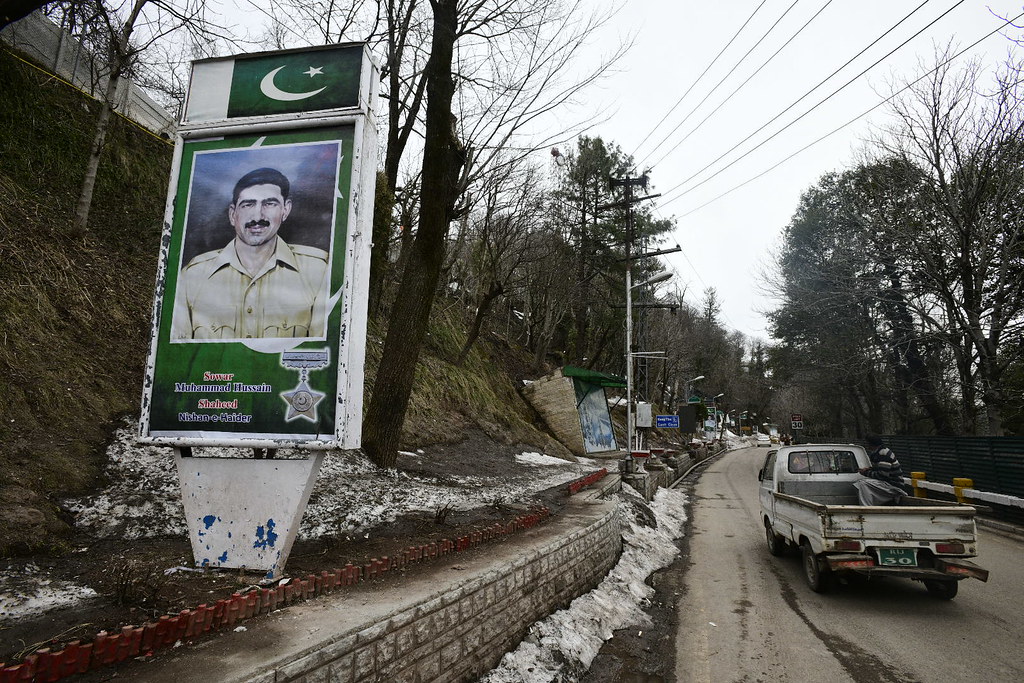 You can take a cable car/ski lift here to other parts of Murree: 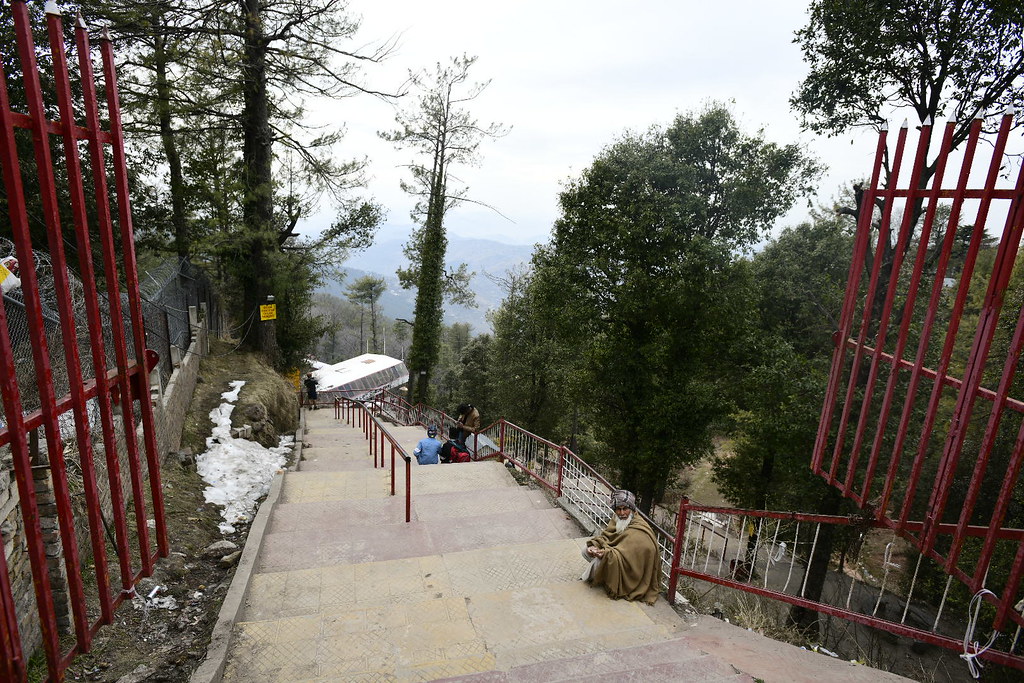 After walking nearly the entire length of the Murree area, we sat down for tea and small bites with Imran’s first cousin Tahir and his friend. 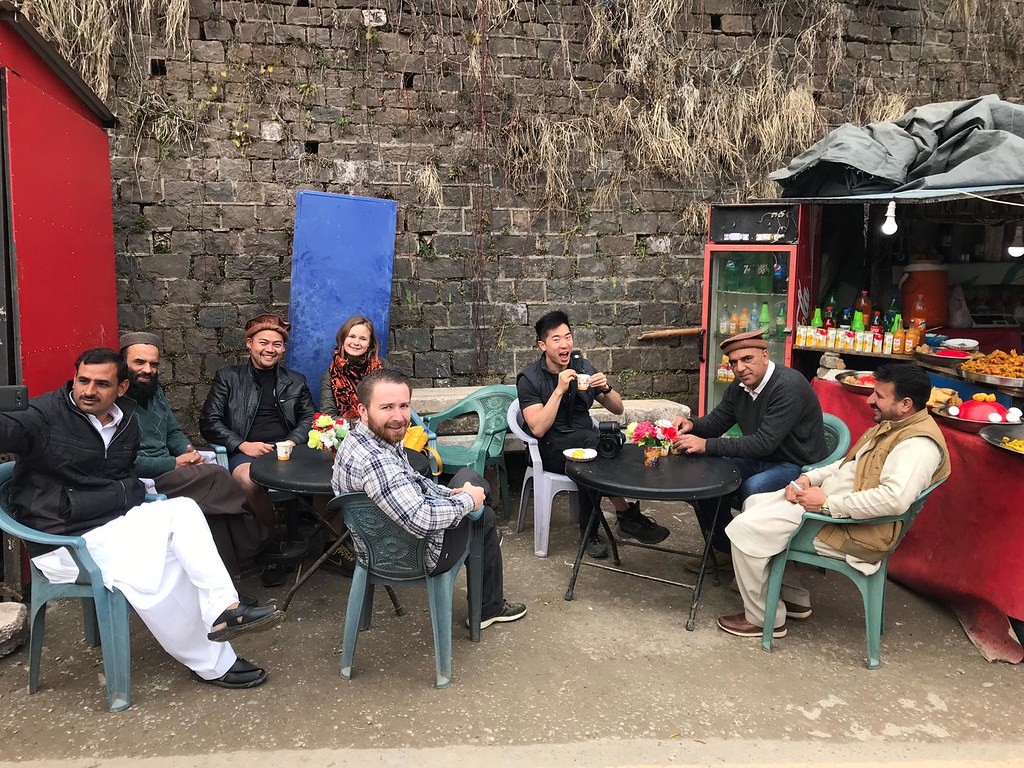 Afterwards we hailed a trolley to take us back to the village center. 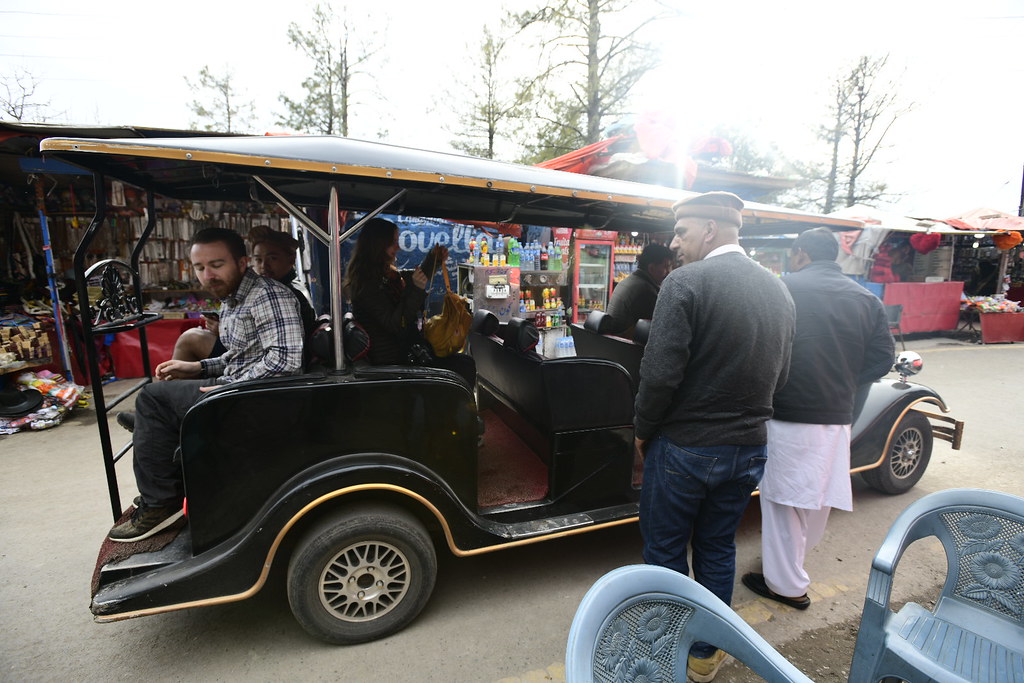 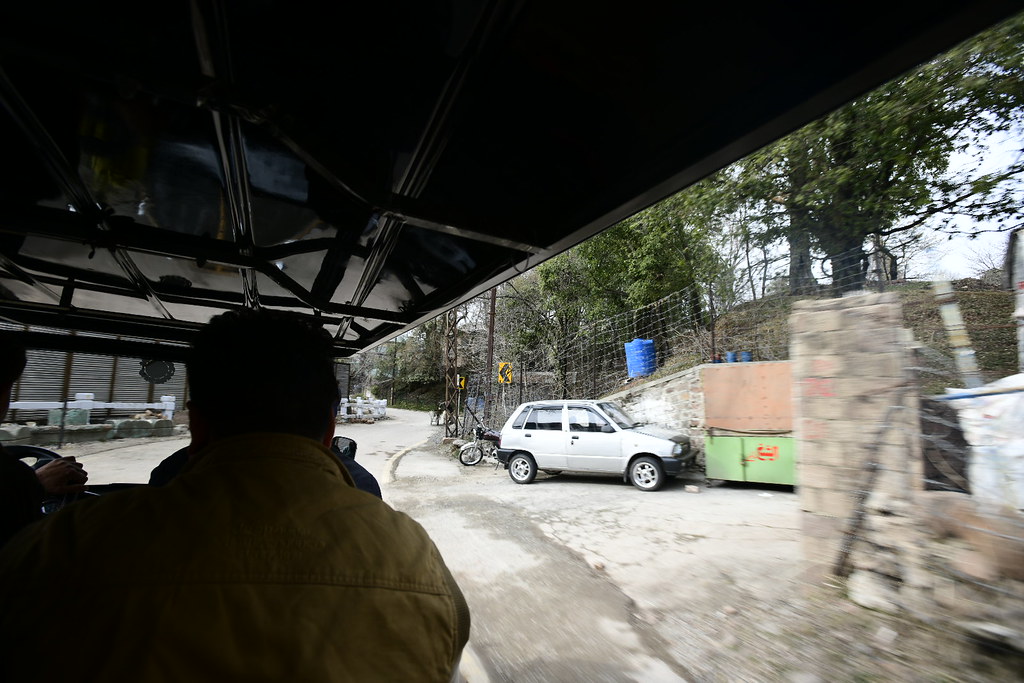 From there we walked over 5 minutes to Tahir’s house. 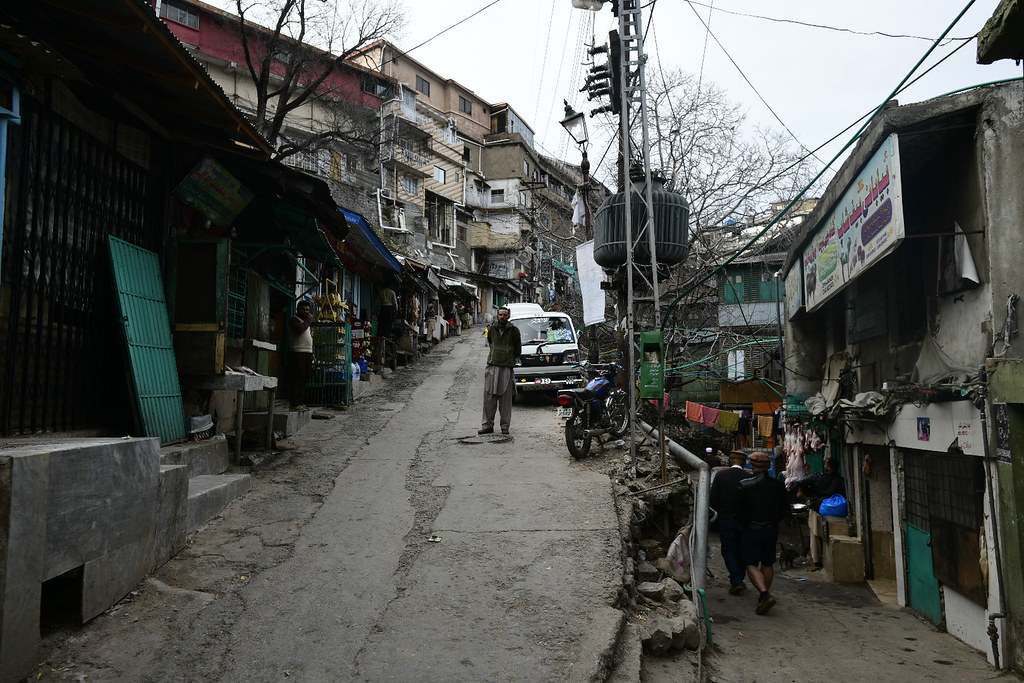 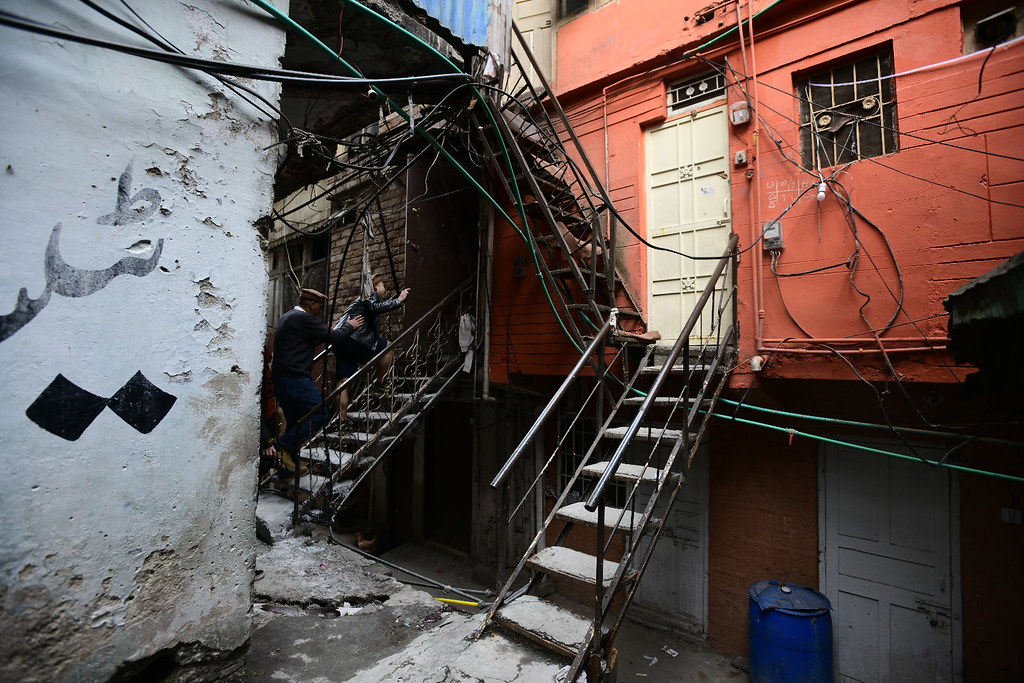 After treated to more tea and a small lunch, we debated over politics and religion which to some surprise, didn’t turn out to be very contentious at all (one of us proclaimed her atheism – eeek – which some of us thought would rattle folks a bit). 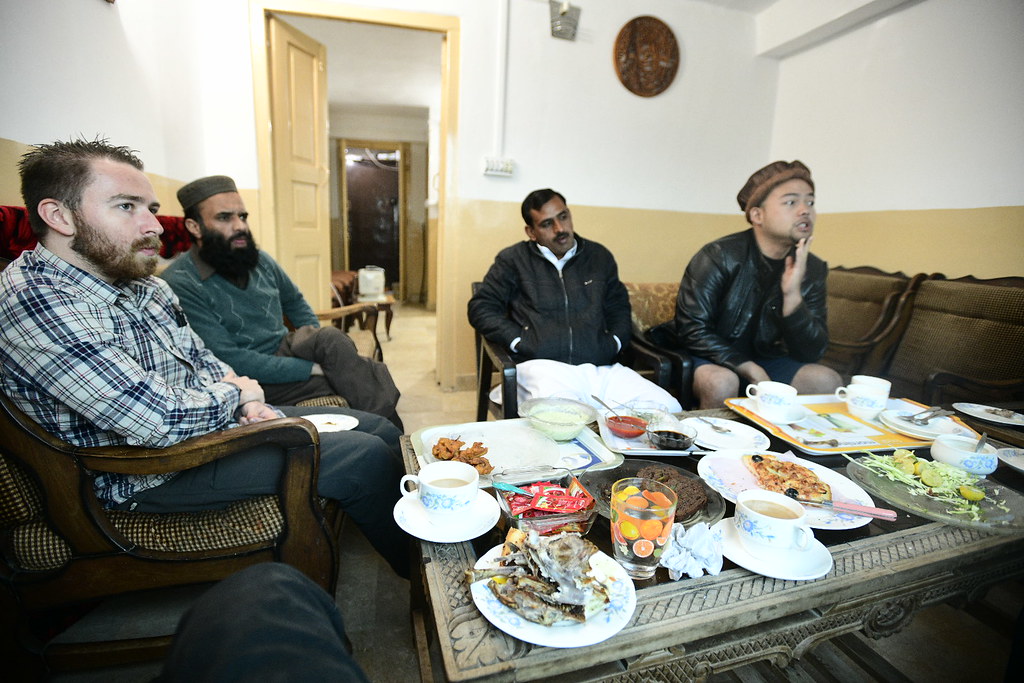 We were then invited up to Tahir’s rooftop for gorgeous panoramic reviews of the Kashmiri valleys: 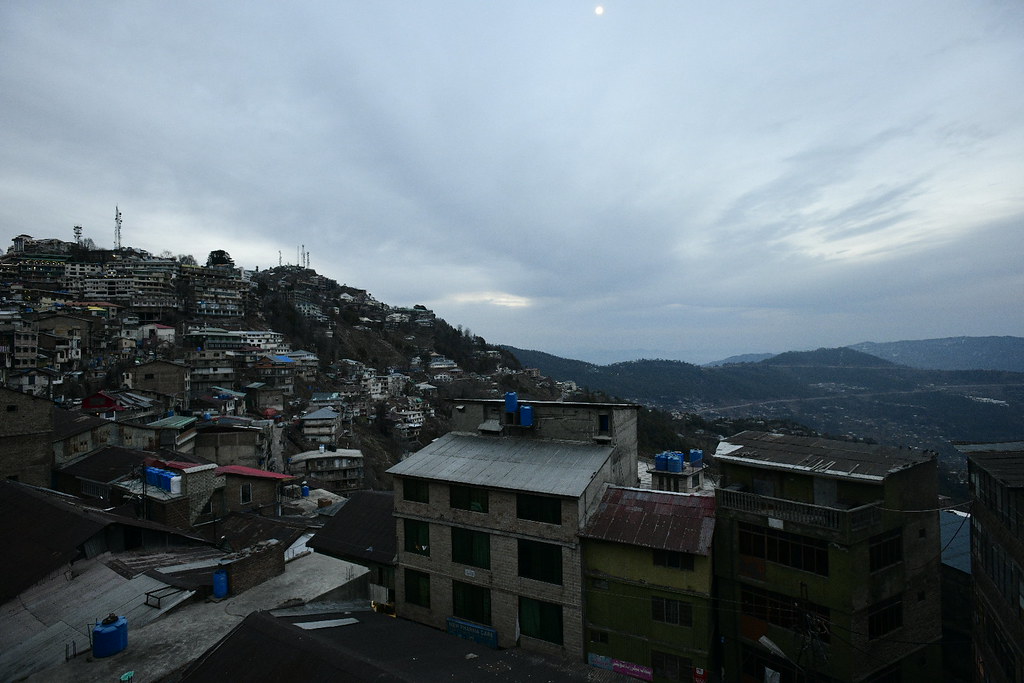 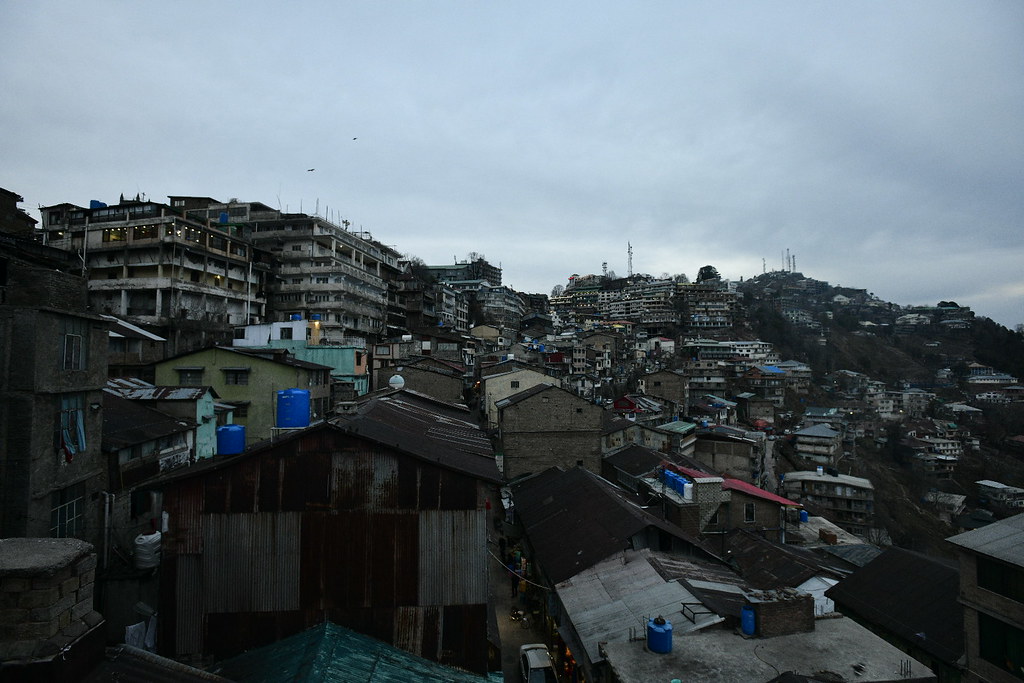 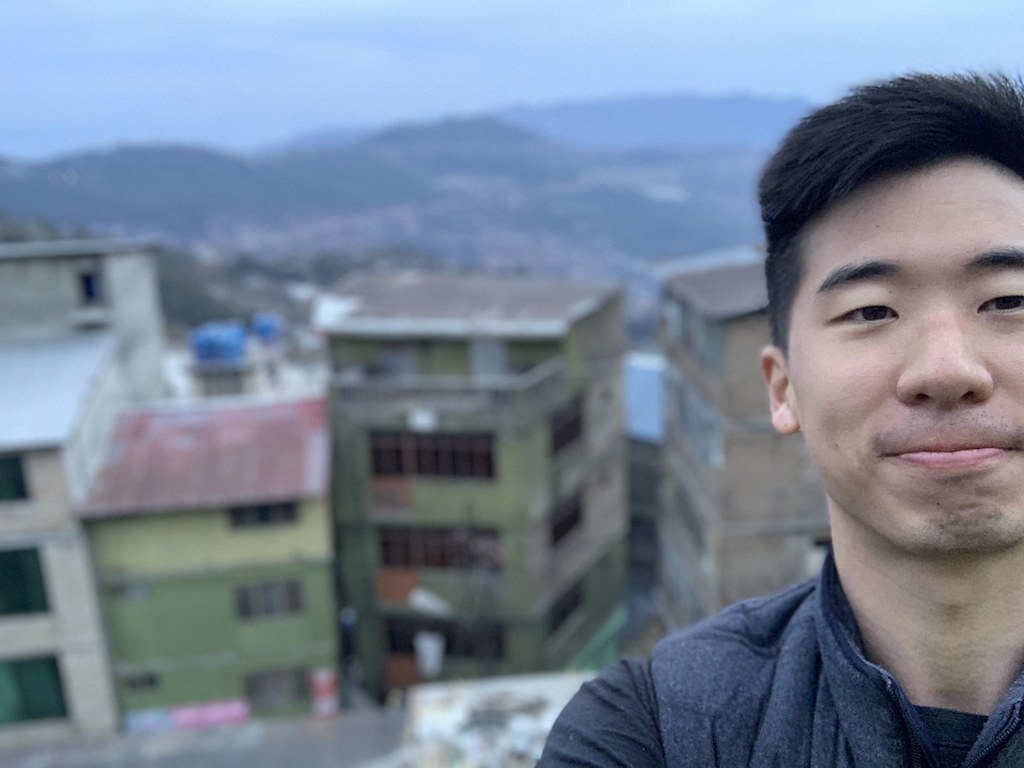 And to finish off our evening, Tahir gleefully read fortunes from our palms to pretty accurate findings. 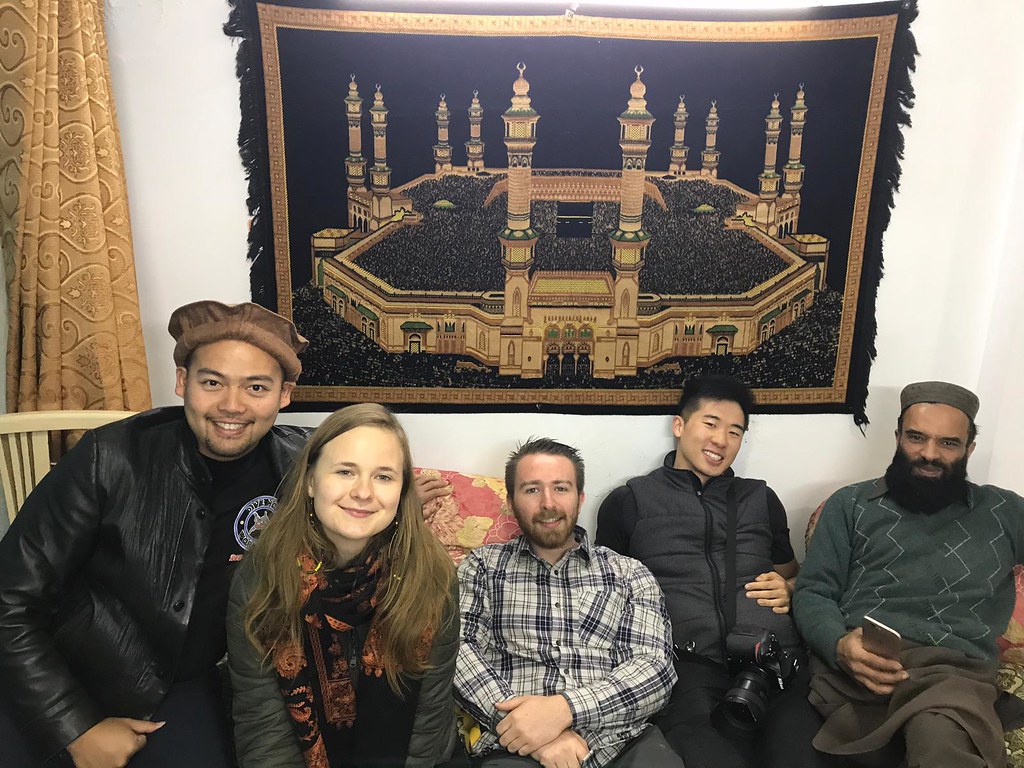 By 8pm we began to head back to Islamabad. 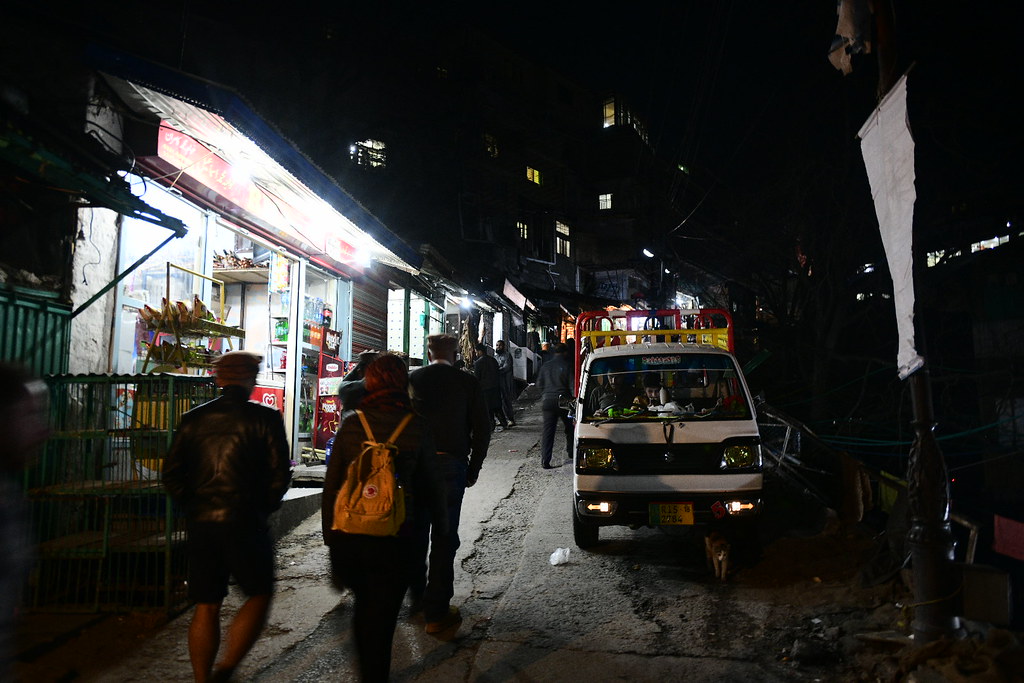 And right before leaving, we helped Evan haggle down some pashmina shawls to take home. 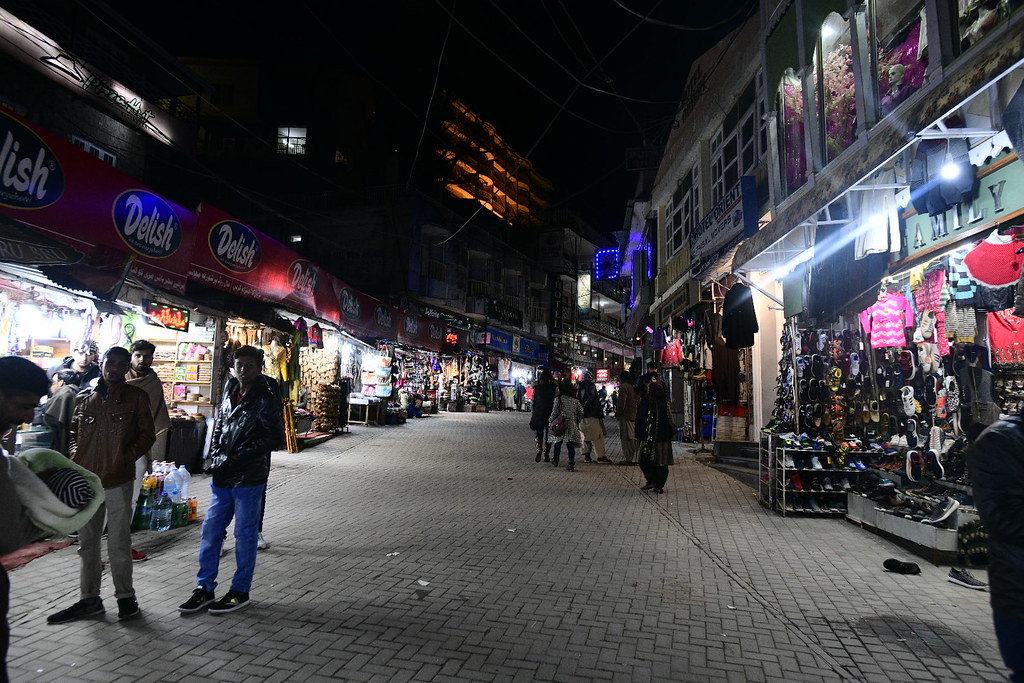 After settling back at Jungle Barracks, we then packed our stuff and had a leisurely dinner before I headed to Ali’s sister’s house for some last minute shisha and post-wedding gossip with the newlyweds (photos would get some people in trouble)! And after a lovely hour with them, we headed back to Jungle Barracks, drove off to the airport, then drove back to pick up my backpack that I had left behind in my room (ugh rookie mistakes still!), and still made it in time for my 6:30am flight out! 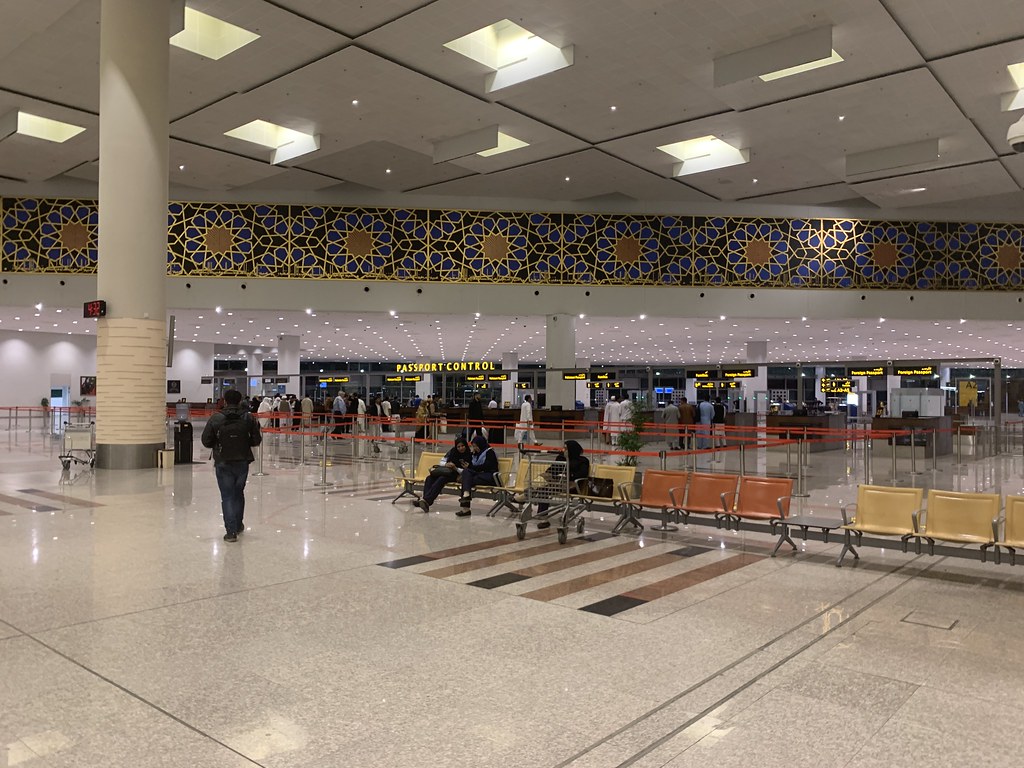 With 85,000 United Airlines miles, I was able to snag a Turkish Airlines Business Class flight out at 6:25am for Istanbul where I got in a few hours of sleep (I already have reviewed the Turkish Airlines business class product in another post).

And right before Turkish Airlines moves all their flights to their new international airport next month, I had one last chance to experience one of my favorite business class lounges in the world, which I reviewed more in depth last June. You can now feel the evident wear and tear in a lounge ready to be abandoned within the month. 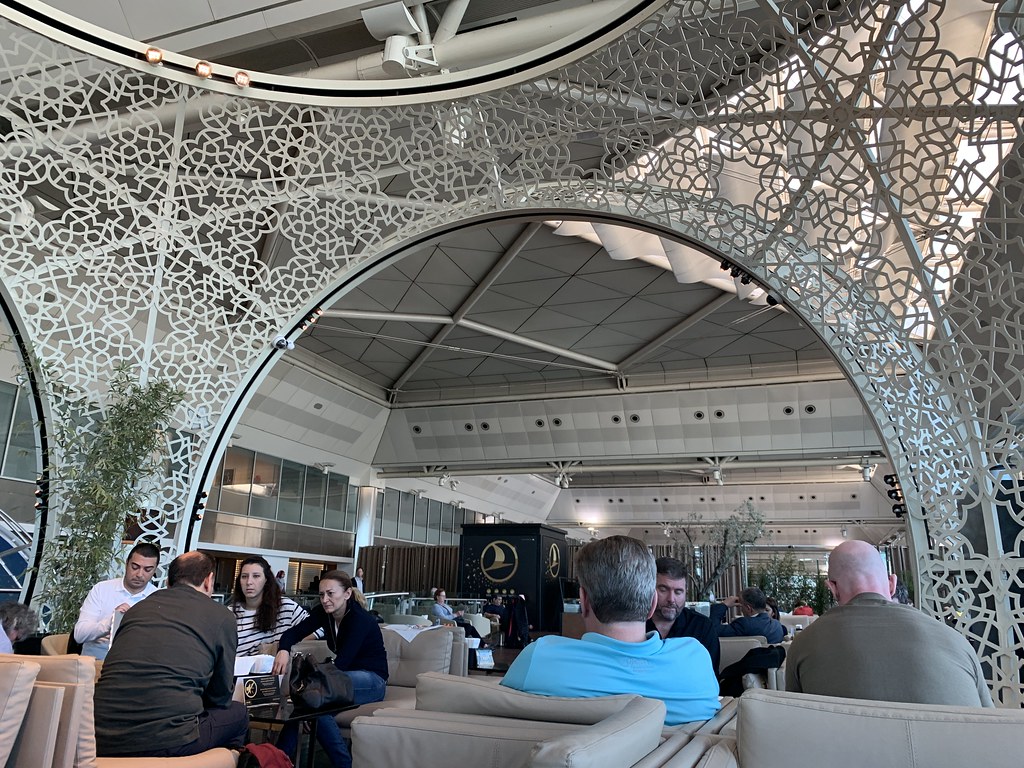 From there I boarded an afternoon flight out to Amsterdam where I reunited with 2 longtime friends and monsooners (at this point I can’t count how many run-ins around the world I’ve had with them), Anthony and Rik, as well as Selma, whom we befriended 2 summers ago in Kosovo. 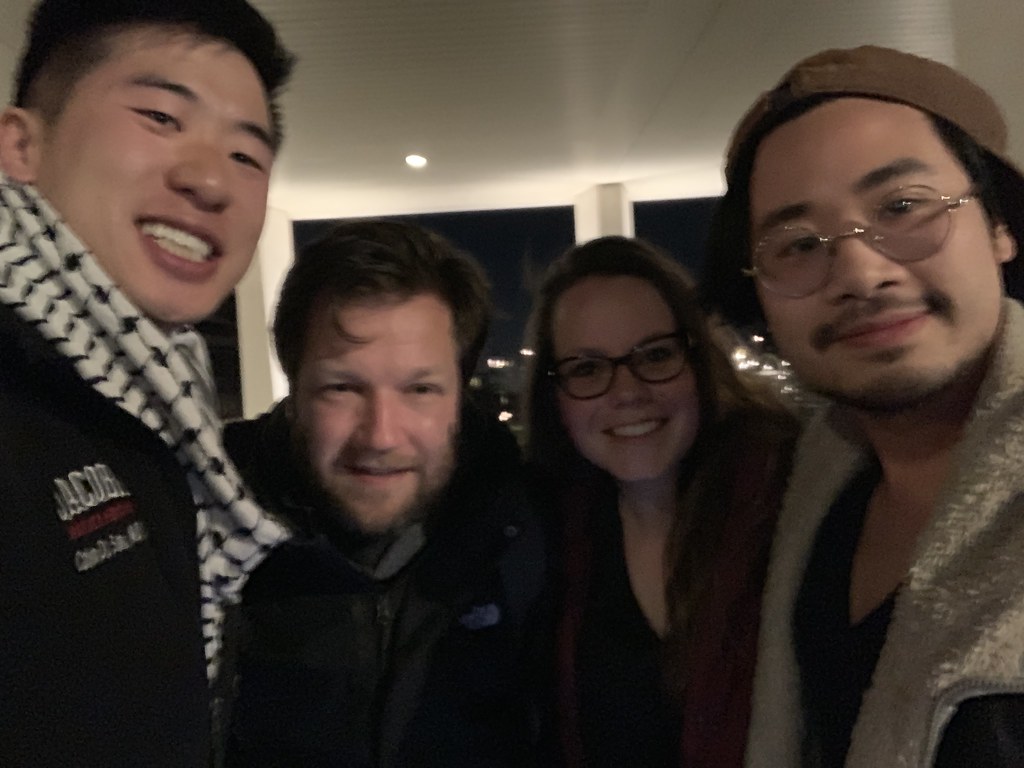 And just to make it complete with yet another monsoon serendipity: A random message on one of my Instagram stories last week would lead to someone I met 3 years ago at an ECAASU conference, Yan, to join our group in Amsterdam as she also just so happens to be in the area! In fact it would be her random message that steered me to pick Amsterdam as my layover in the first place. Don’t say I don’t follow the signs… 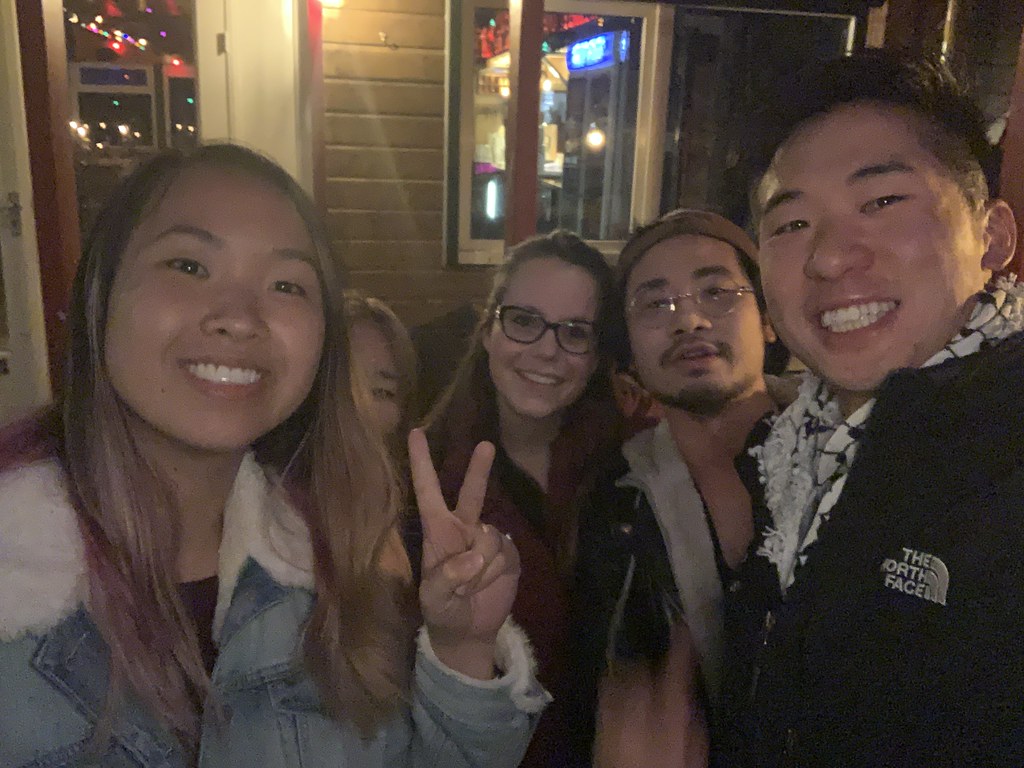 After a night out with outdoor drinks at Hannekes Boom and shisha at Wonder Bar Two, I turned in at Anthony’s place for a few hours of sleep before heading back out again early morning for my 9:25am flight back home to Newark Airport on the United Polaris Class 2-1-2 configuration.

Last time I took this flight a year ago, I flew out on its cramped 2-1-2 configuration on the aisle seat. What a difference moving one seat over to the middle column could make. So much more comfortable. 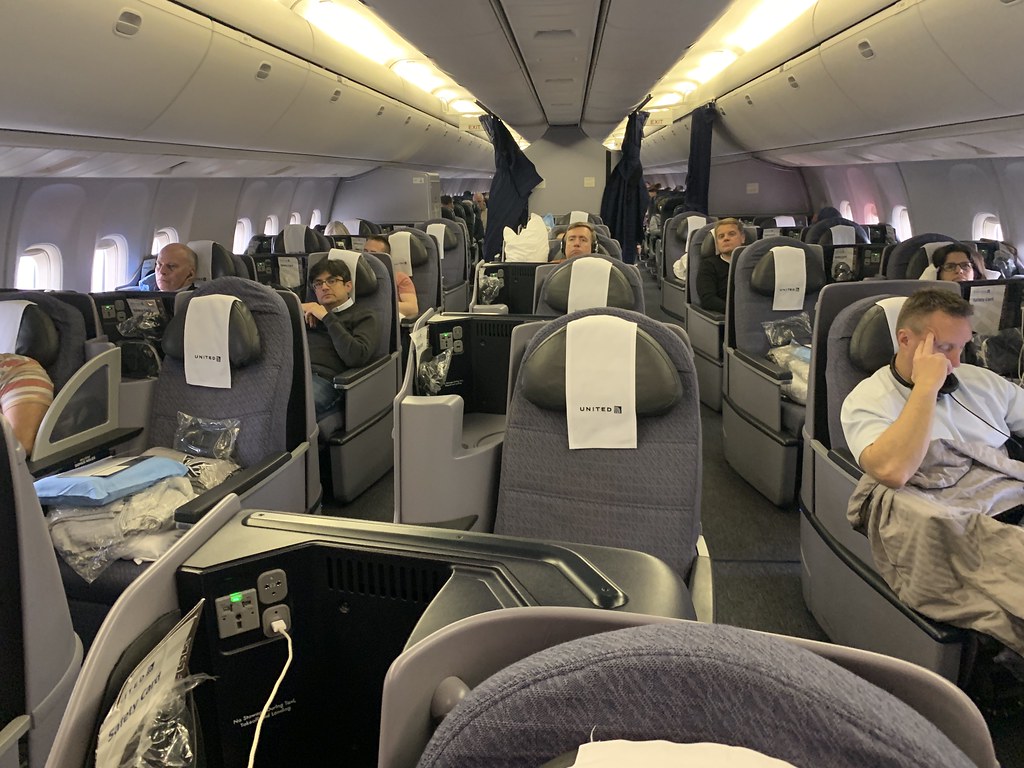 Although I’ve been away for a week, Ali’s gracious invitation to his wedding after a chance run-in 5 years ago made me feel it was more than just another week away, but rather a years-long course towards destiny.

Serendipities rarely have a profoundly lasting effect when you stretch them over a long enough period of time, but this one definitely did. 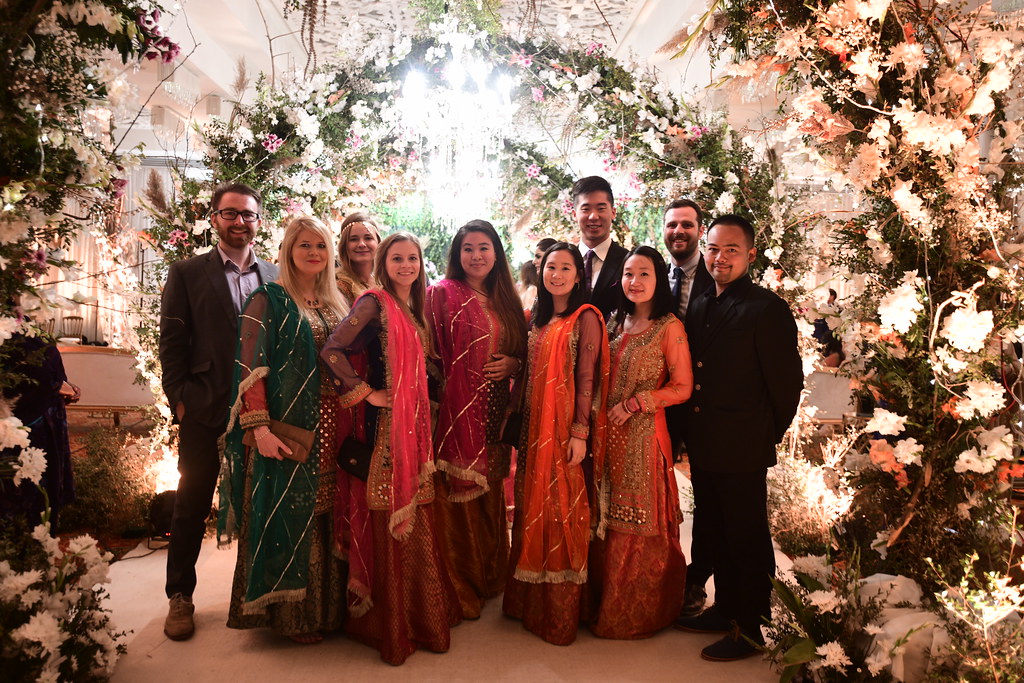