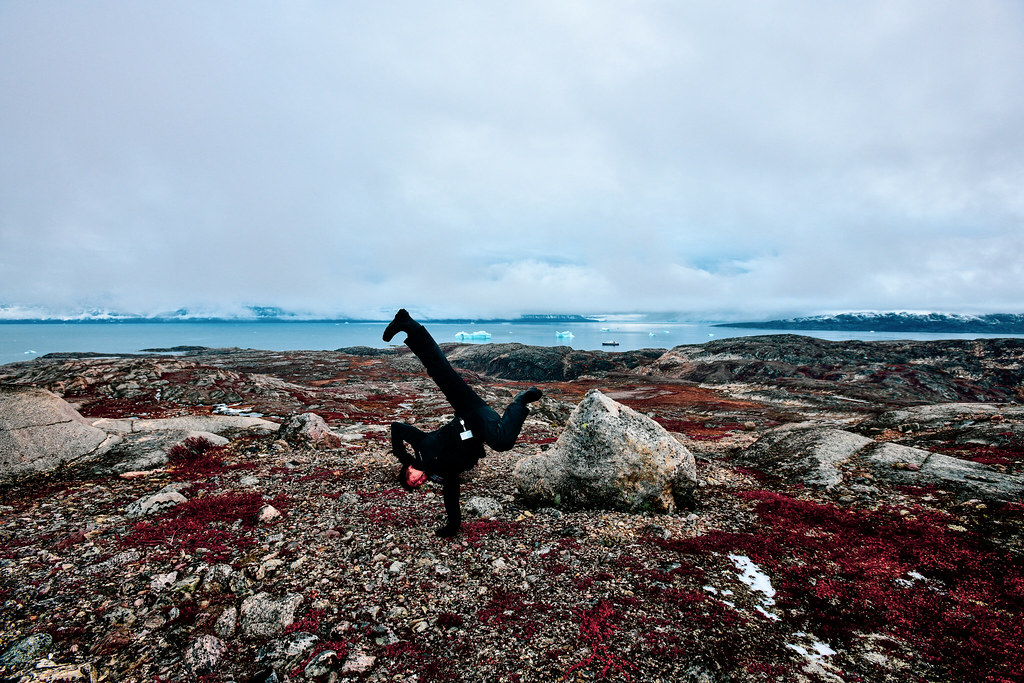 A video recap of today:

This morning we sailed into the fjords of East Greenland where some of us woke up at sunrise to see if we could catch the golden hour and morning light, but were met instead with the foggy slumber of a hungover dawn: 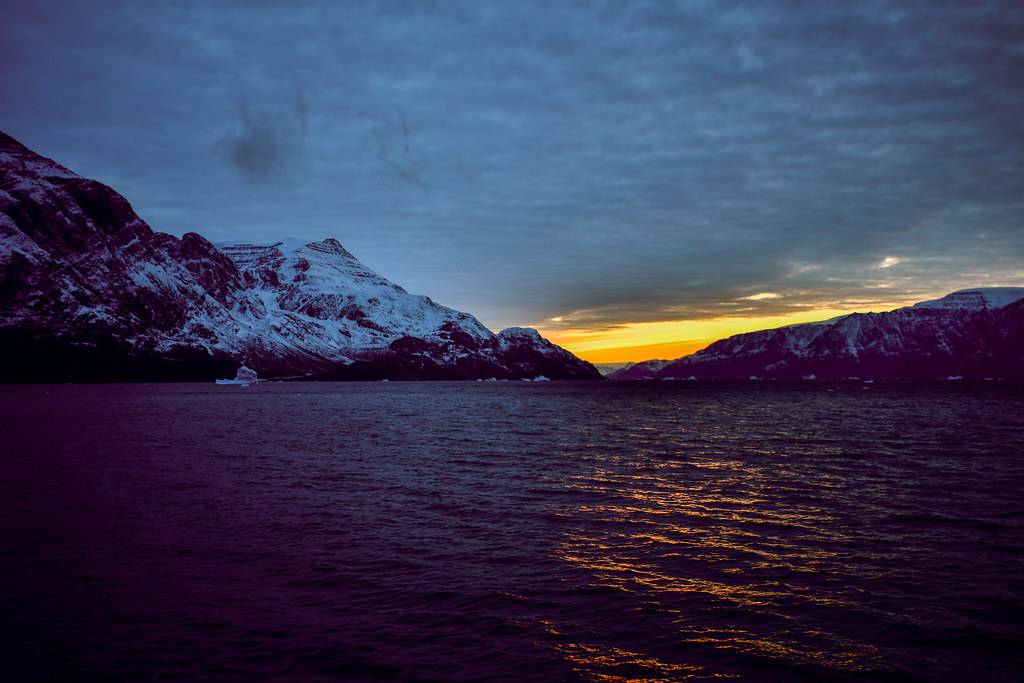 After breakfast, we geared up at 10am and hopped onto our zodiacs for our first cruise and introduction to East Greenland. 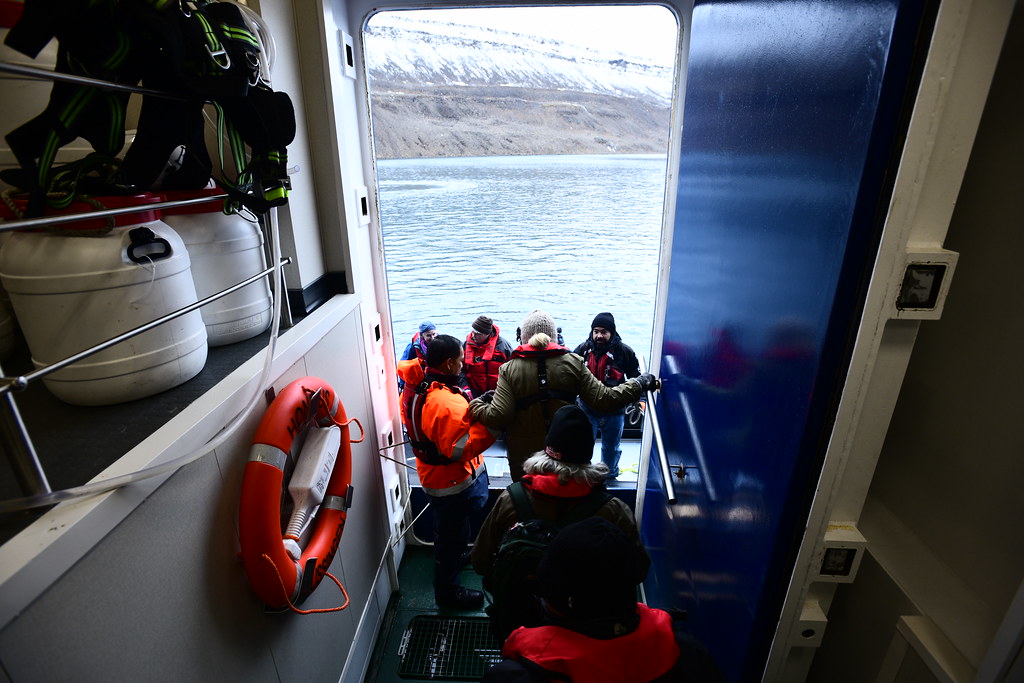 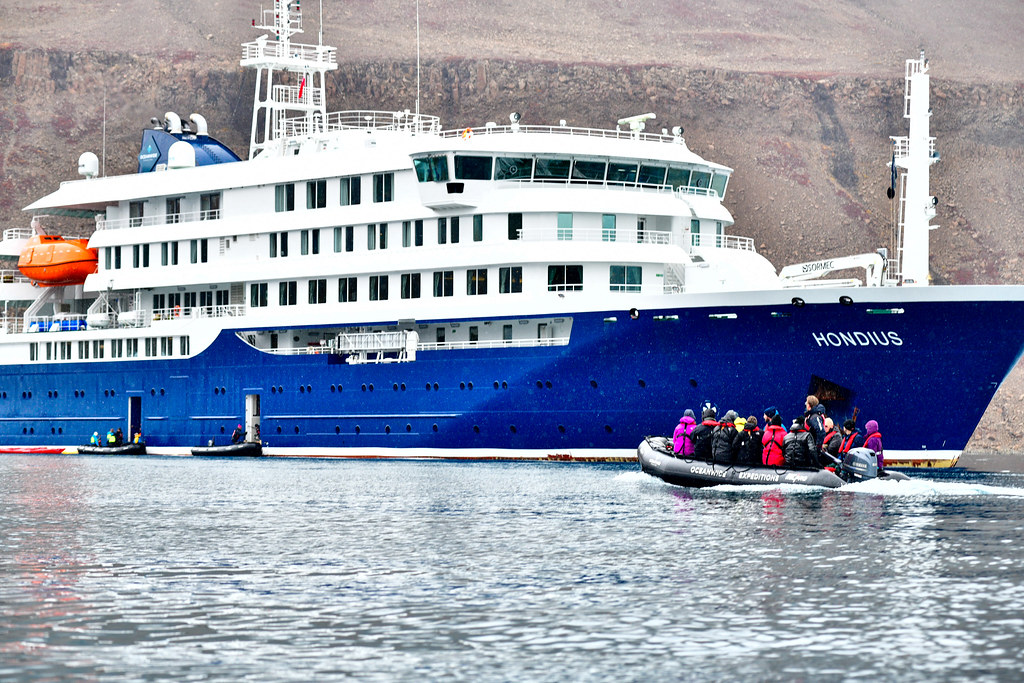 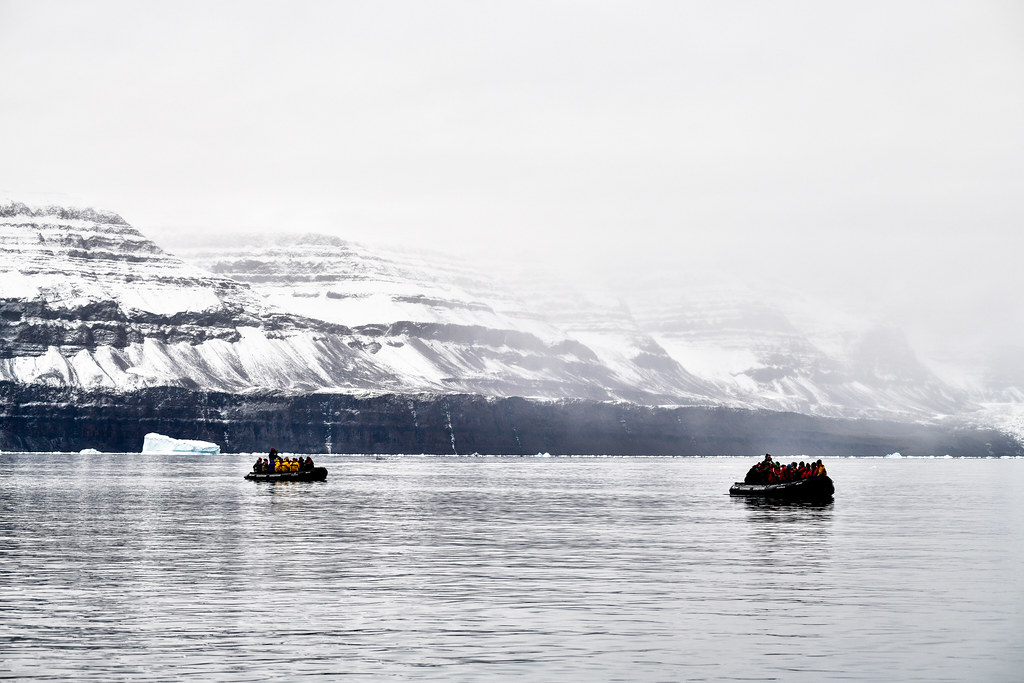 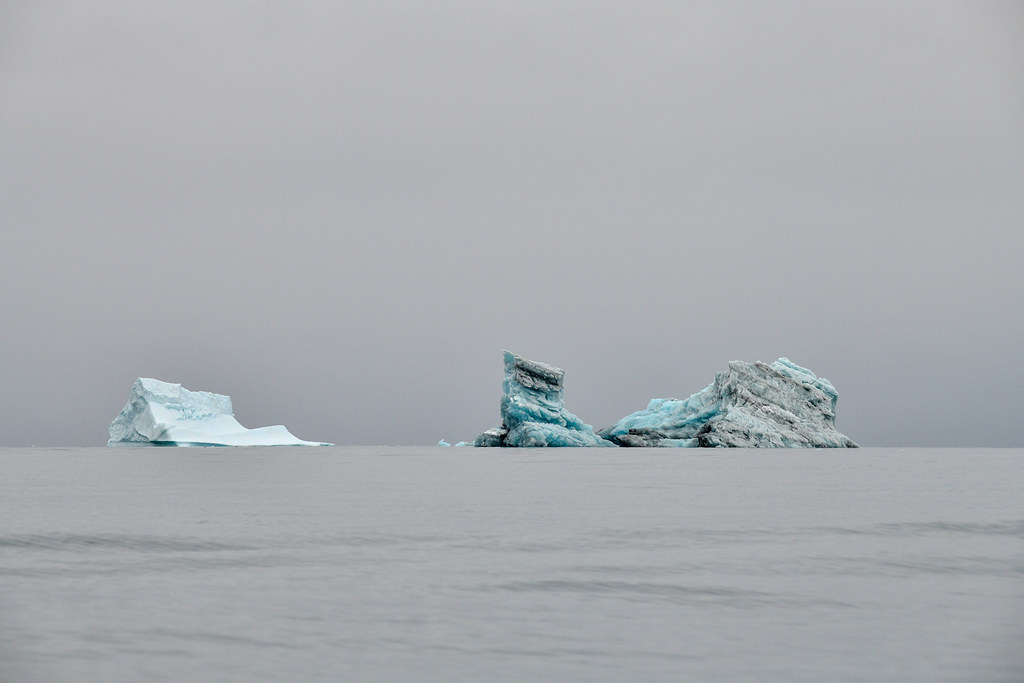 We got up close to the glacier fronts with a visit of the unique basalt columns of Vikingebugt. 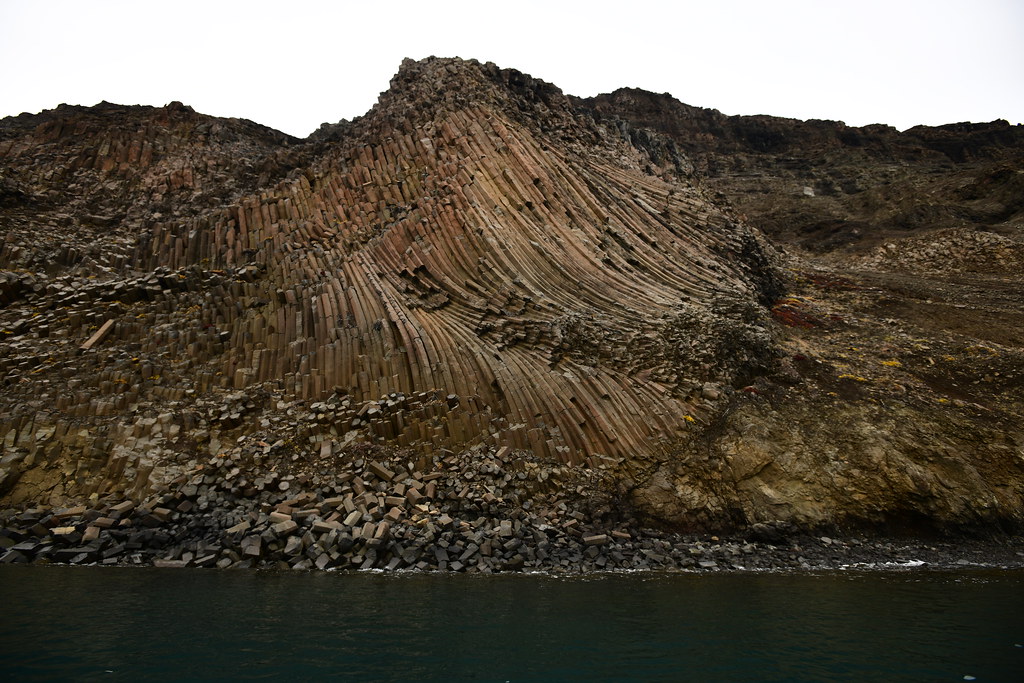 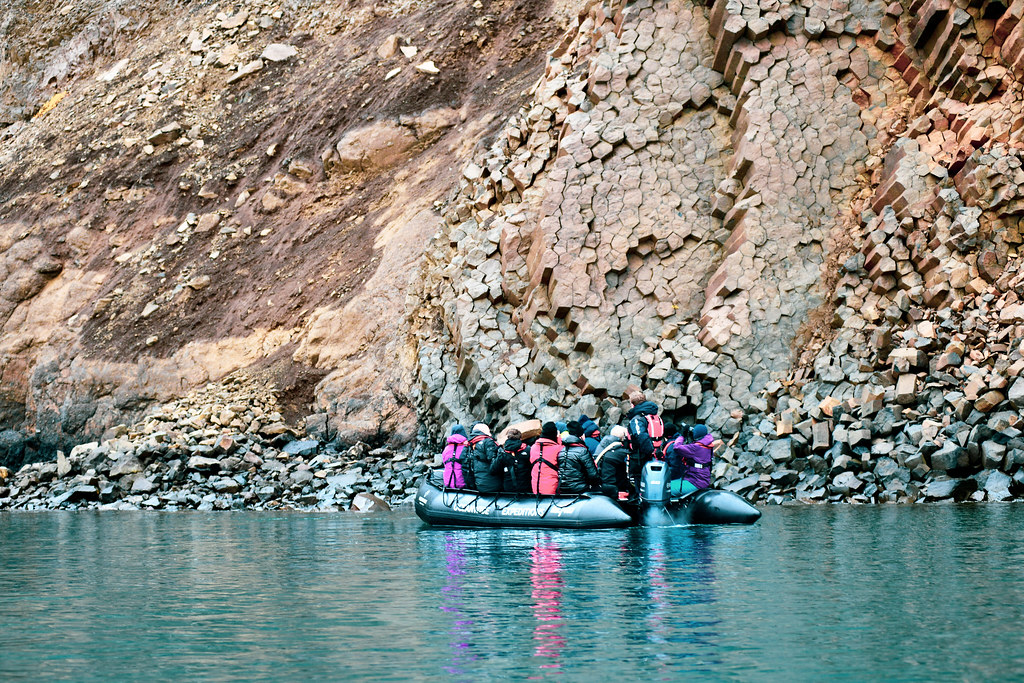 Elizabeth got some great photos of me from her zodiac: 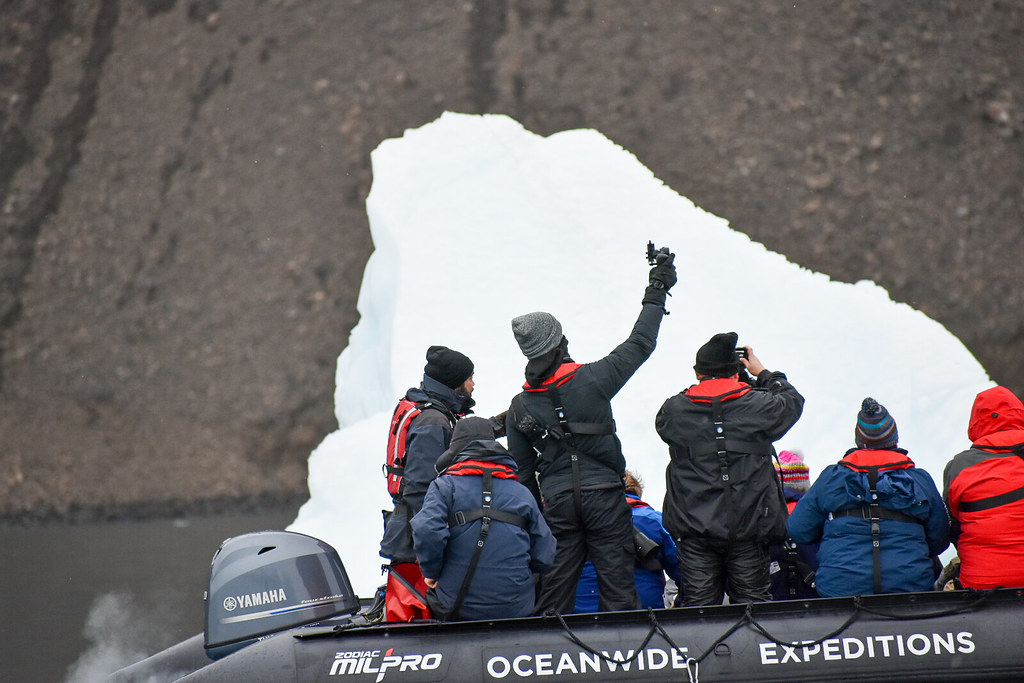 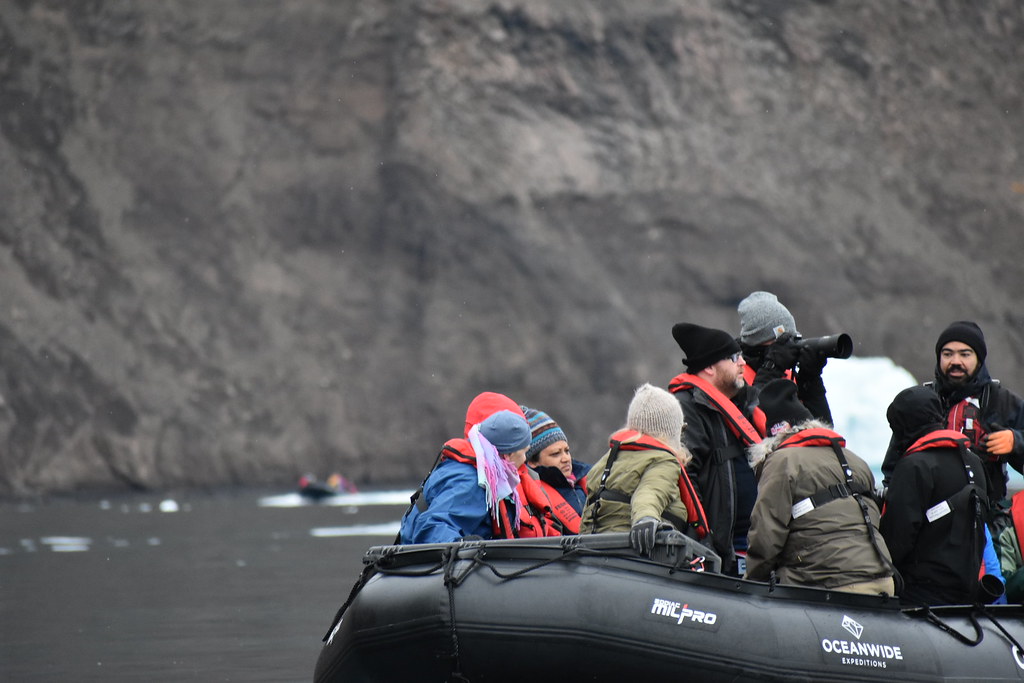 Then tons of rolling icebergs came out to greet us: 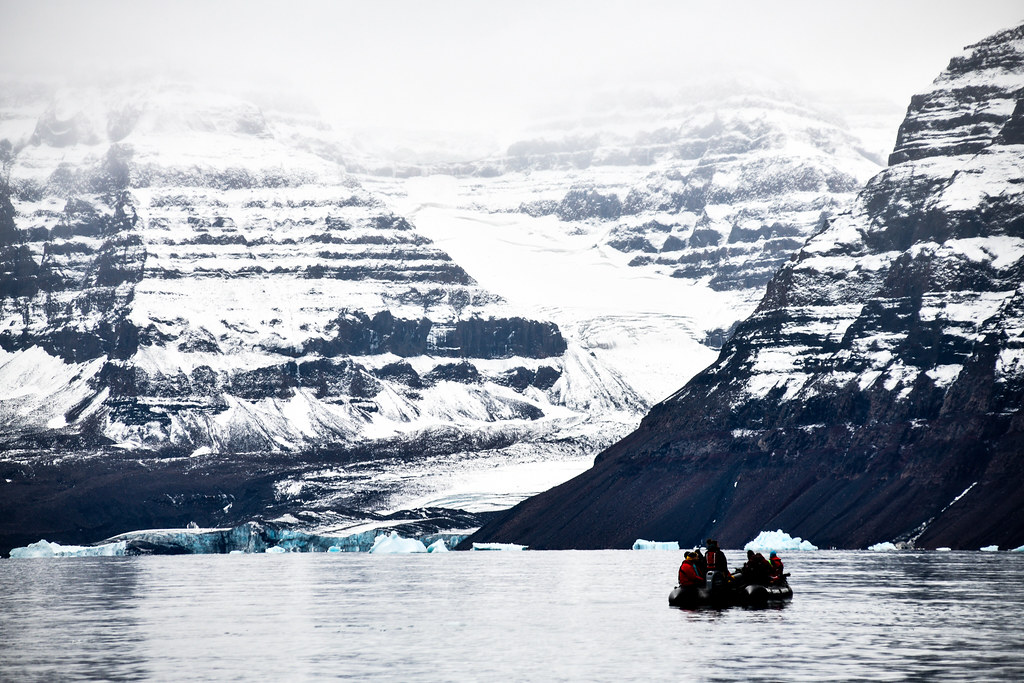 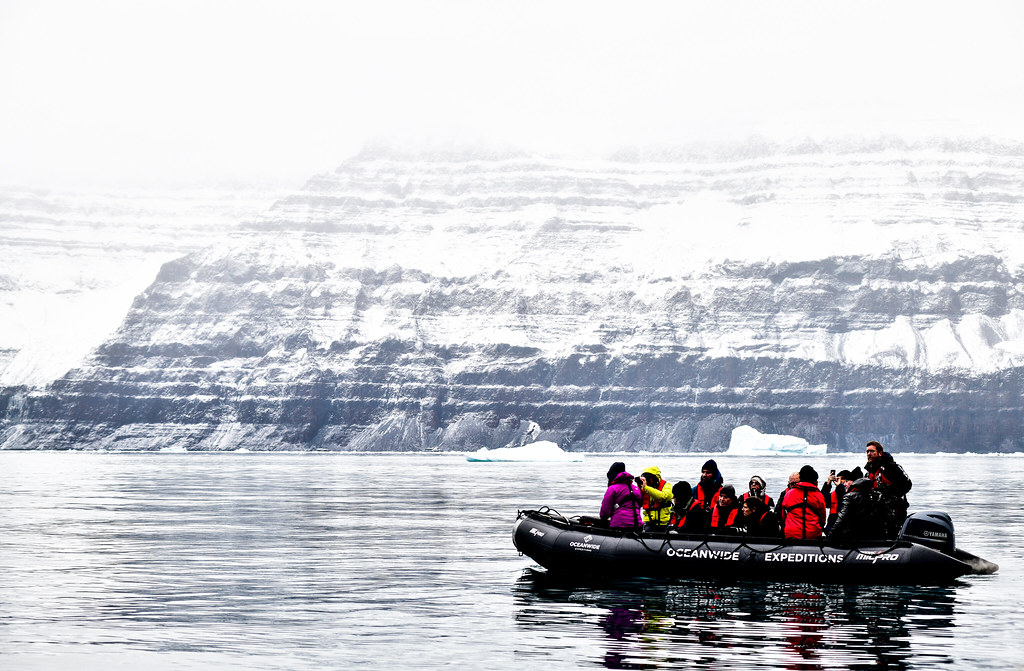 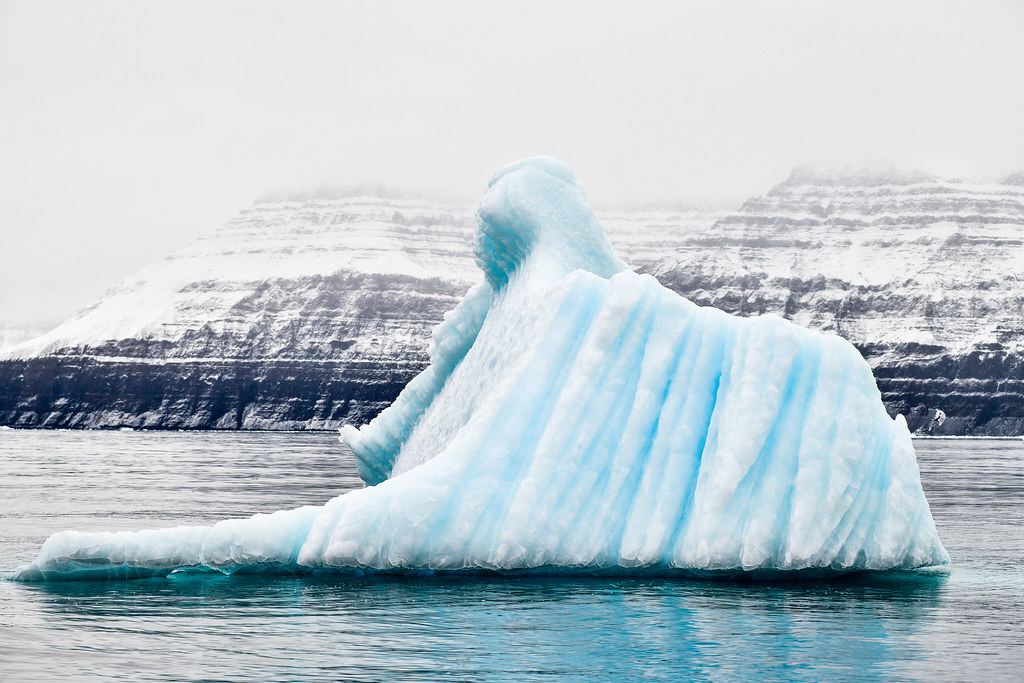 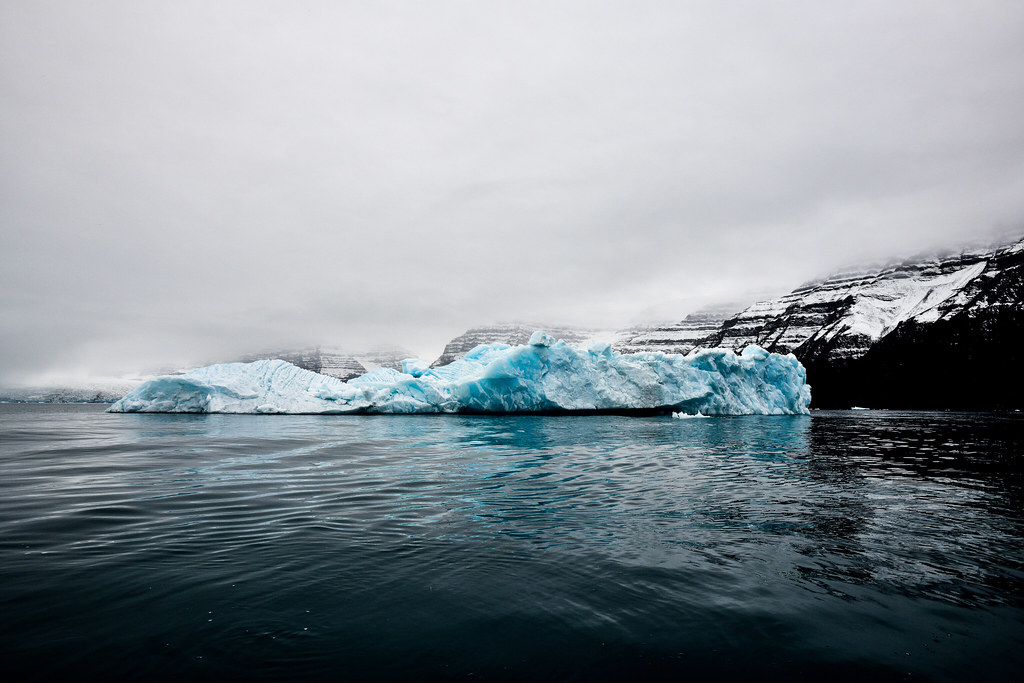 Because East Greenland has more than plenty here: 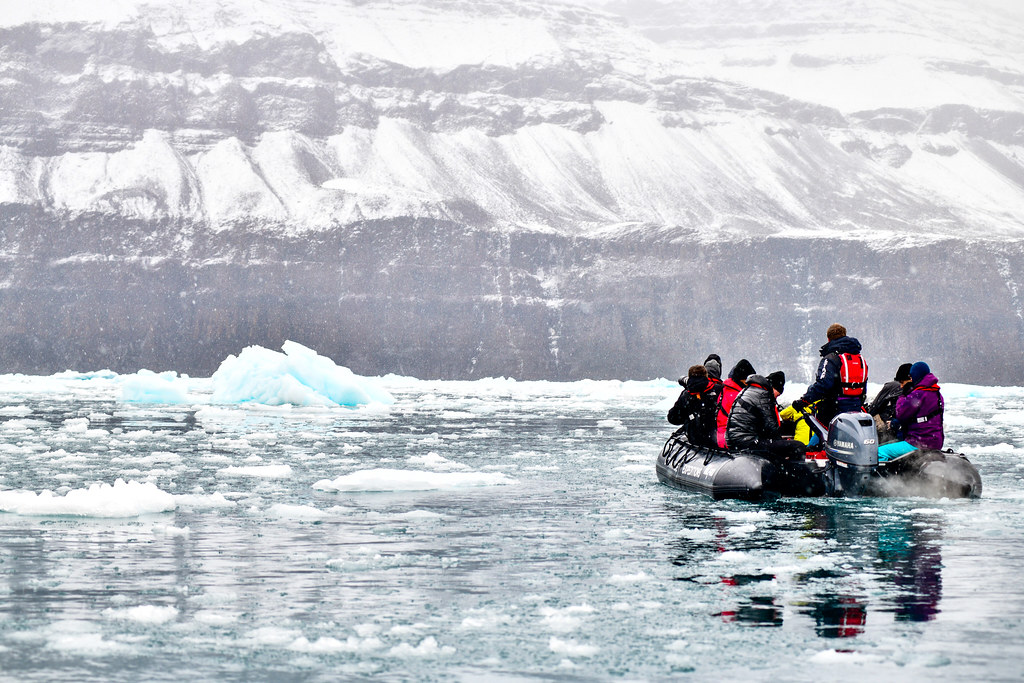 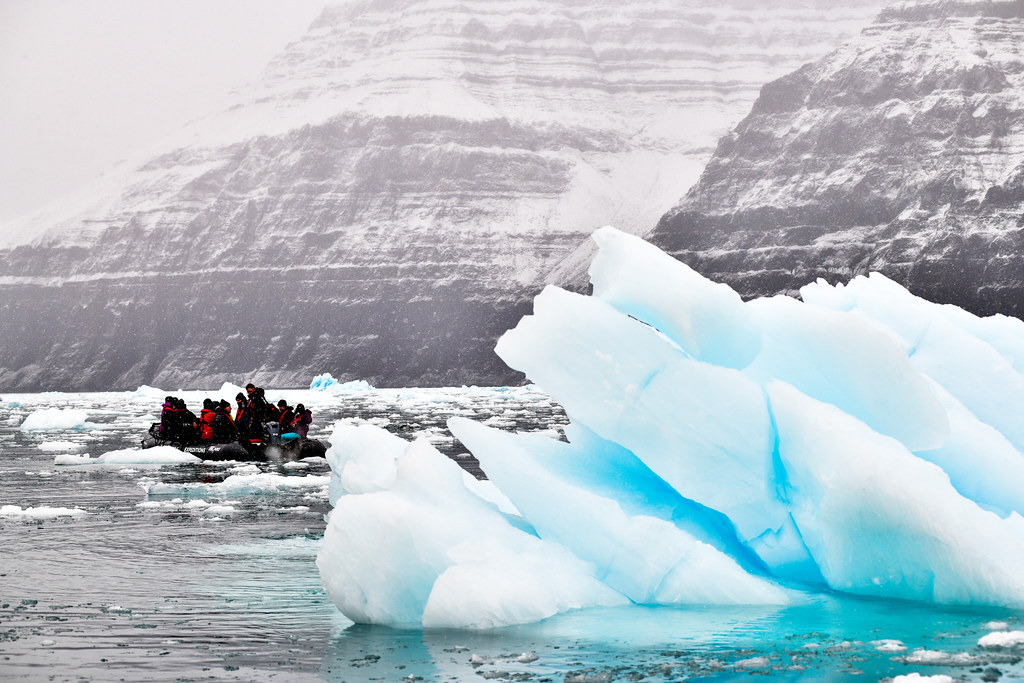 After an hour of cruising, we returned to our ship and warmed up until the afternoon as the ship sailed towards Danmark Island. There we landed at 2pm to explore the remains of an Inuit settlement. 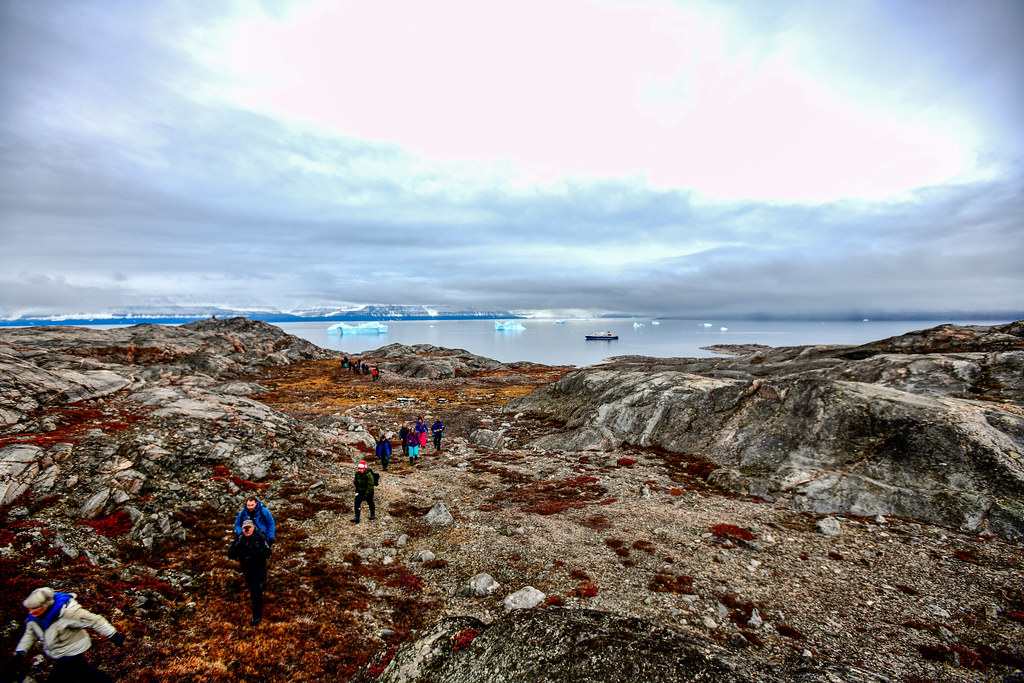 After disembarking our zodiacs, 40 of us signed up for a special and exclusive “Fast & Furious” hike where the more fit and able members of our expedition team were able to go farther out that the 70-80 others who chose to stay behind within a safe perimeter.

Led by a guide in the front and another in the back — both armed with rifles to ward off polar bears and arctic wolves — we felt like we were specially invited to explore what seemed like an alien planet: 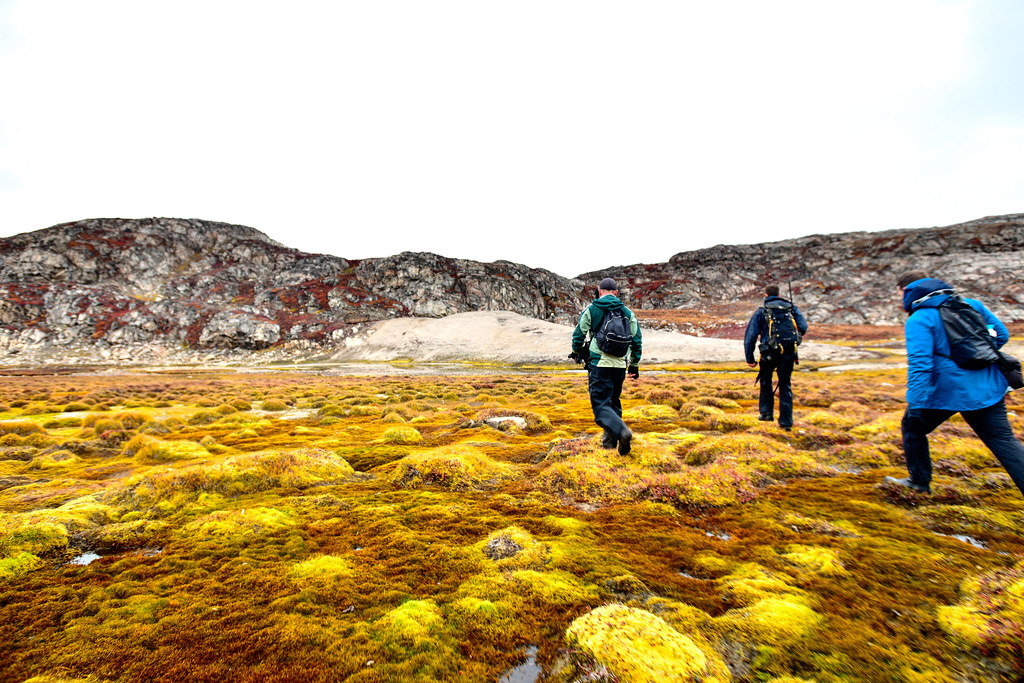 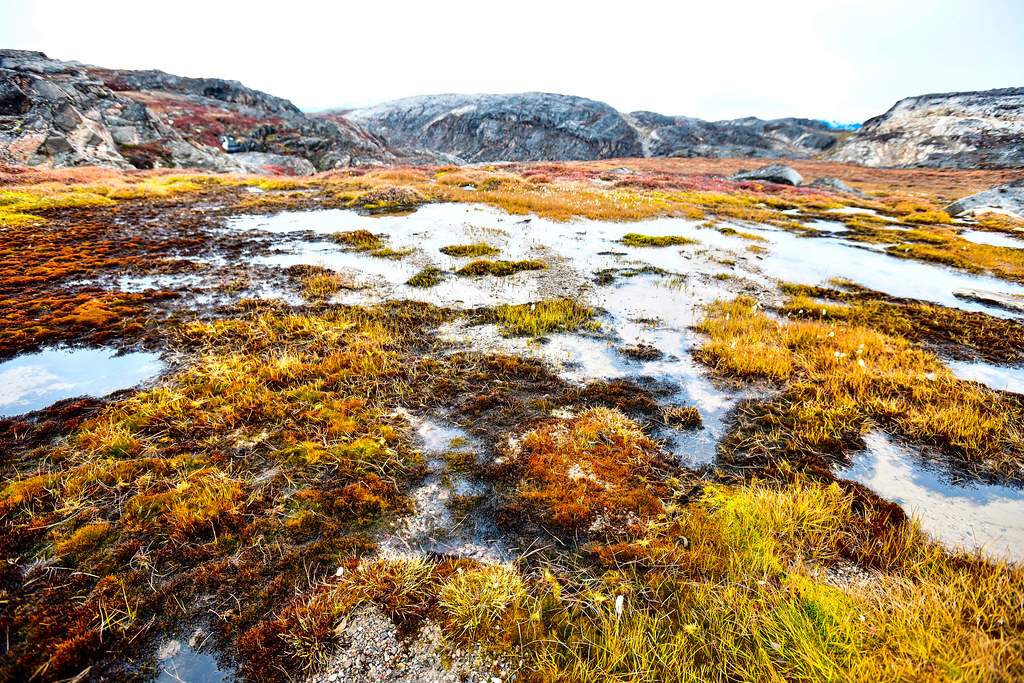 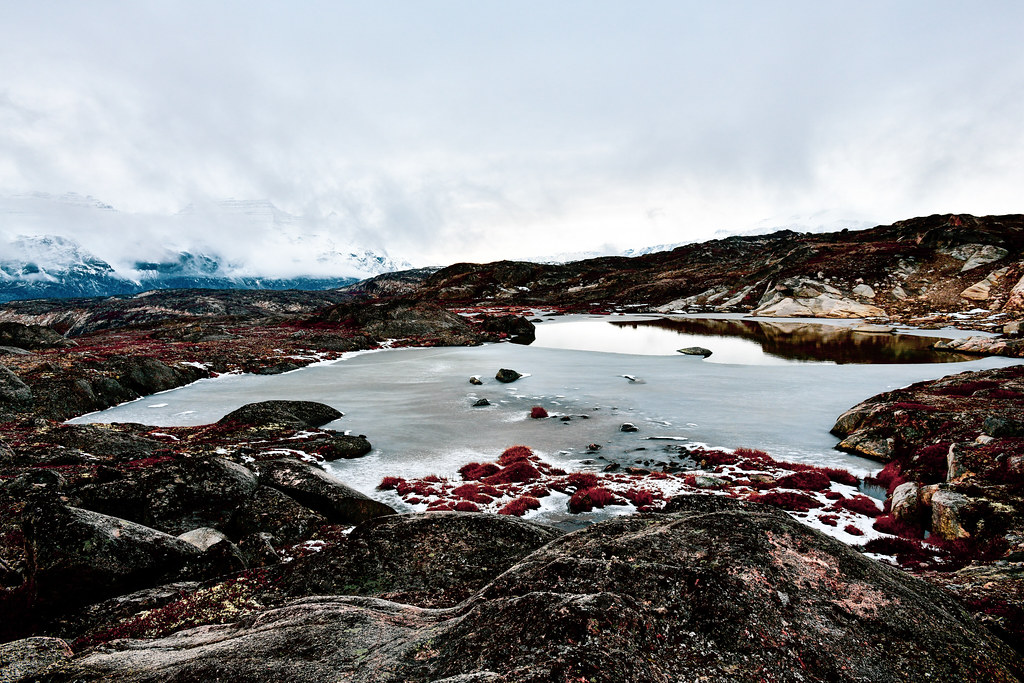 We quickly scaled up an initial cliff to get these views (where at this point we had to shave off 6 in our group who thought they could handle the hike): 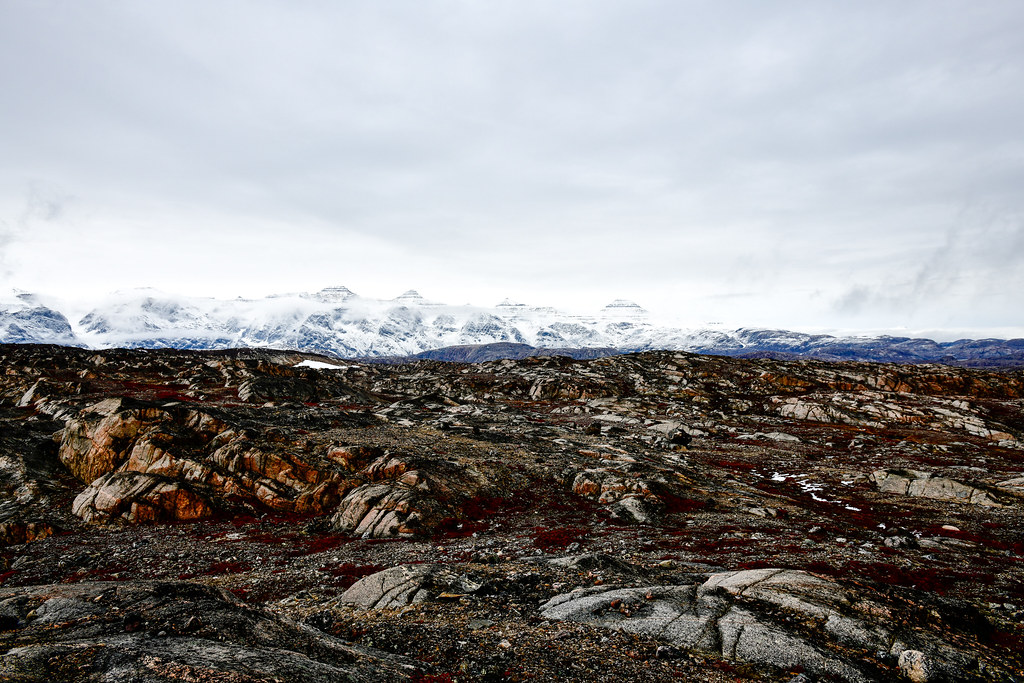 Then we navigated down a magical valley across a field of colorful lichen moss that felt like walking on a carpet: 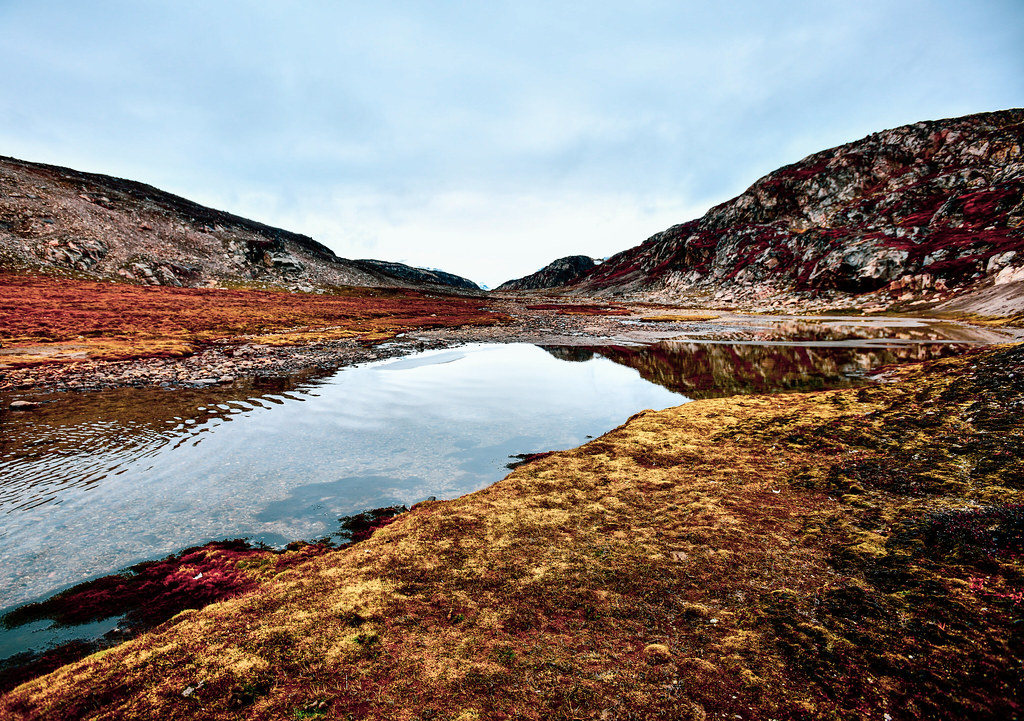 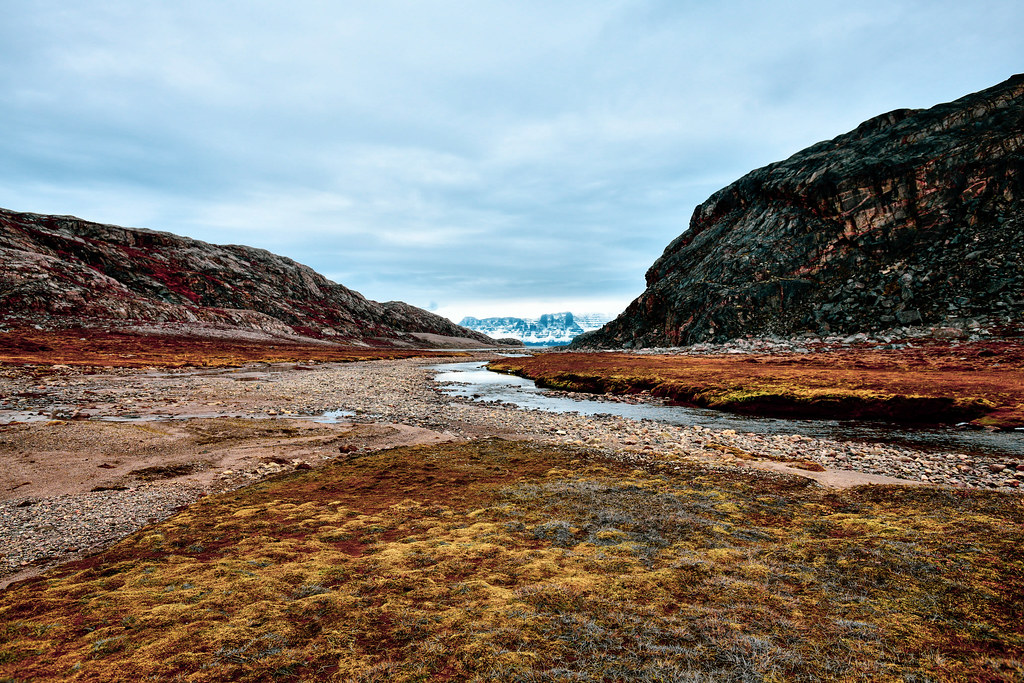 We then crossed a stream and hiked up another ridge: 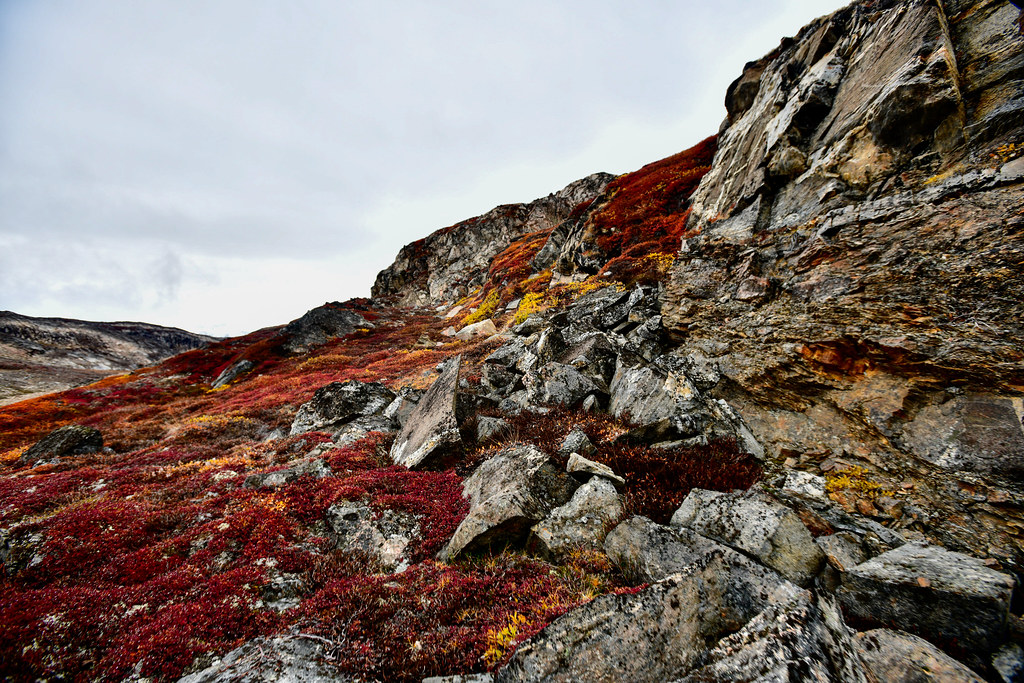 And then finally stopped at a high point to get these views of Danmark Ø.

After a few minutes of rest, we returned back to shore to get back onto our zodiacs for the Hondius. 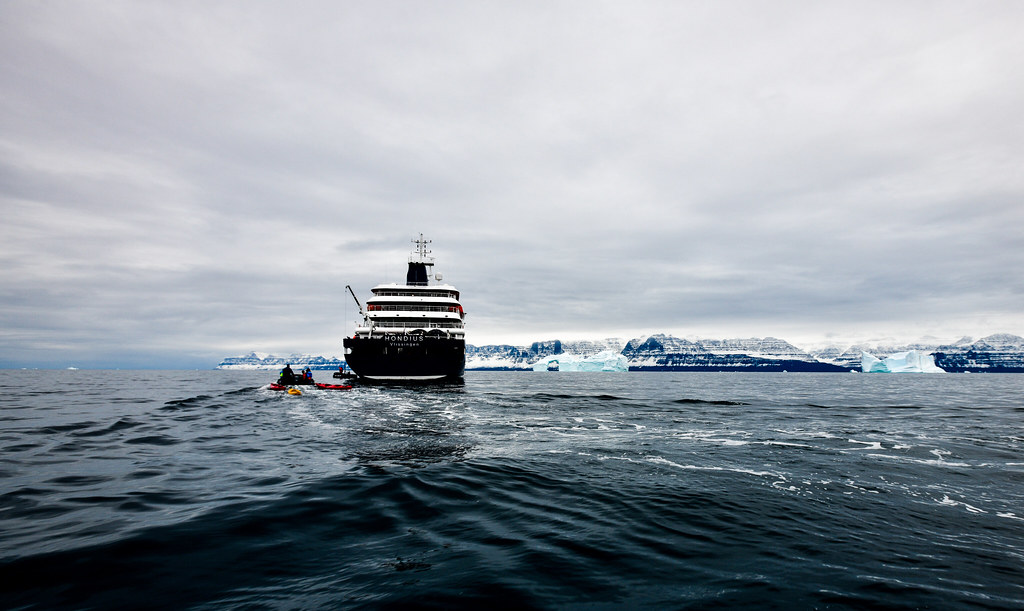 We then sailed deeper into inner Scoresby Sound to Røde Fjord by nightfall.