Er Mah “TimGad”! Deserted Roman Ruins All To Myself!

Our original plan was to head to the Roman ruins of Djemila today, but we would be informed last night that the military had recently closed it off for unknown reasons. Never deterred, however, we instead upgraded last minute to something even bigger and better: Timgad, a UNESCO World Heritage site and one of the best-preserved Roman ruins in Algeria.

Many have called it the “Algerian Pompeii” thanks to the quality of the Saharan sands in inadvertently preserving things as well as Pompeii’s volcanic ash.

So after our full day in Algiers and next morning breakfast, we left Algiers at 7:30am to head towards the ruins of Timgad on our own minibus. 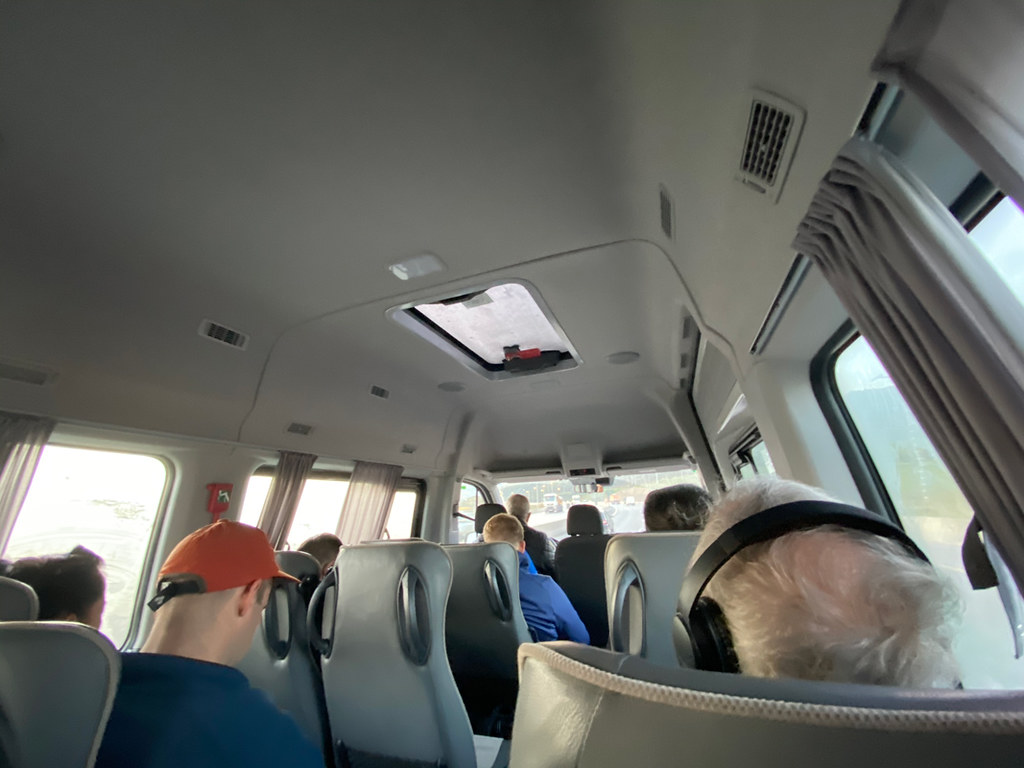 After a quick rest stop to stretch our legs, and then a half hour BBQ lunch at another rest stop east of Batna, we eventually arrived at the ruins by 2pm. 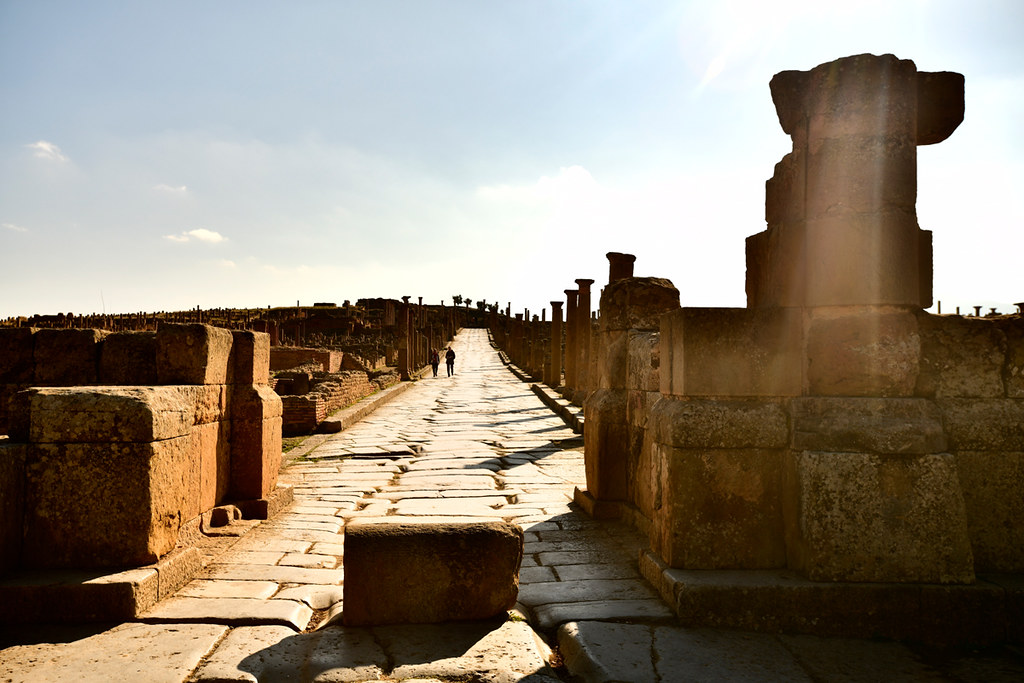 Founded by the Emperor Trajan (which kiosk I visited only 1 month ago in Aswan, Egypt!) around 100 AD on the northern slopes of the Aurès mountains, the former Roman-Berber city of Timgad was built from nothing as a “planned city” and remains one of the best extant examples of the grid plan as used in Roman town planning. 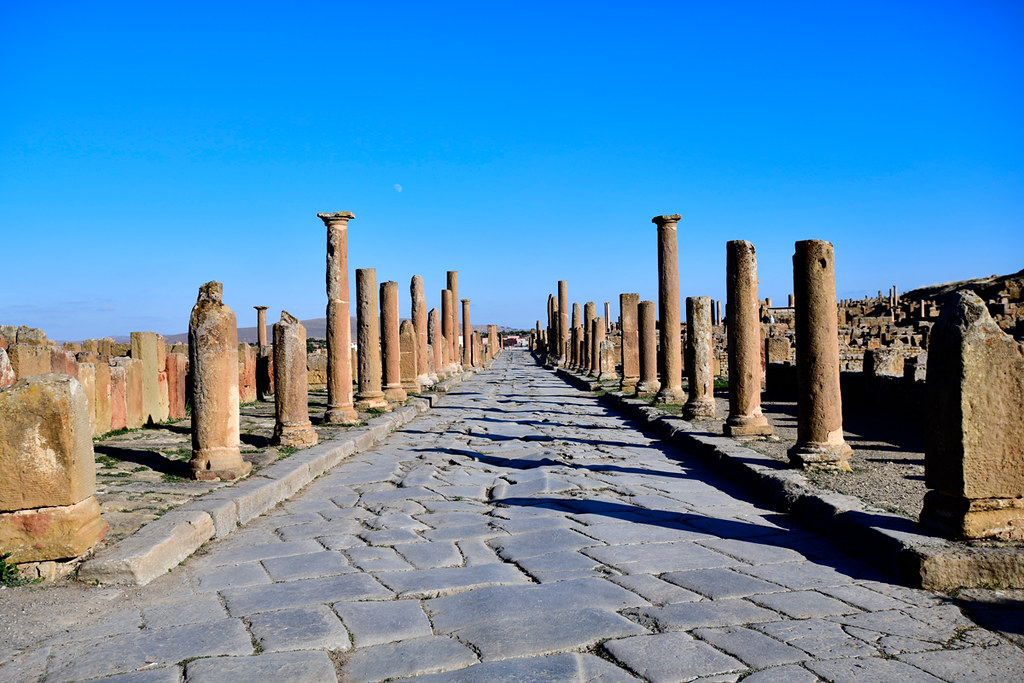 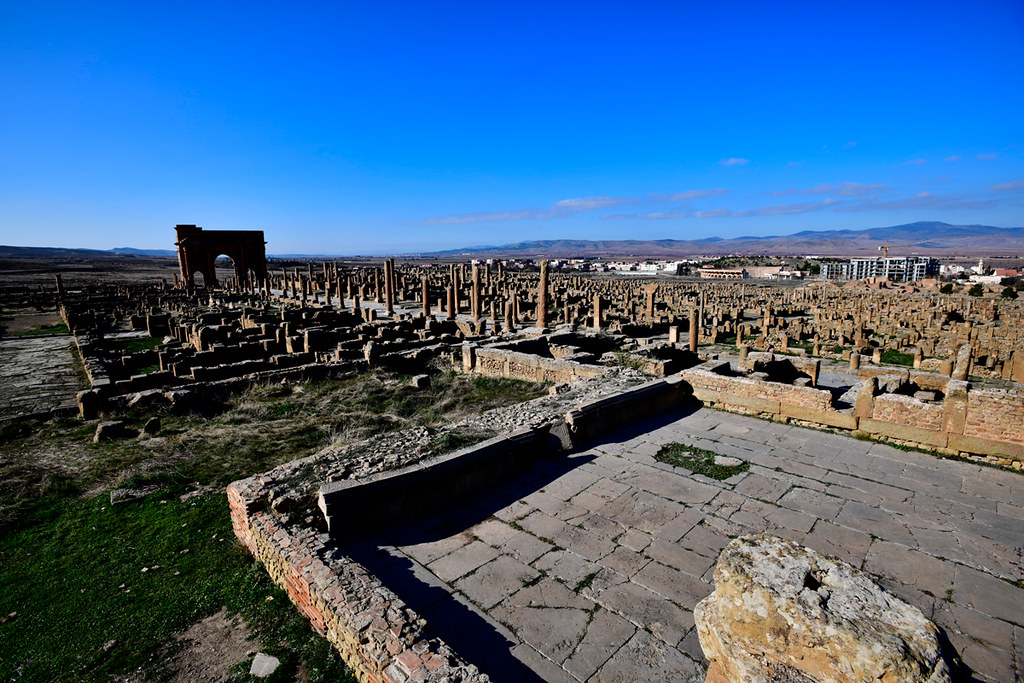 You can spend an entire day walking around here with not a single other tourist nearby: 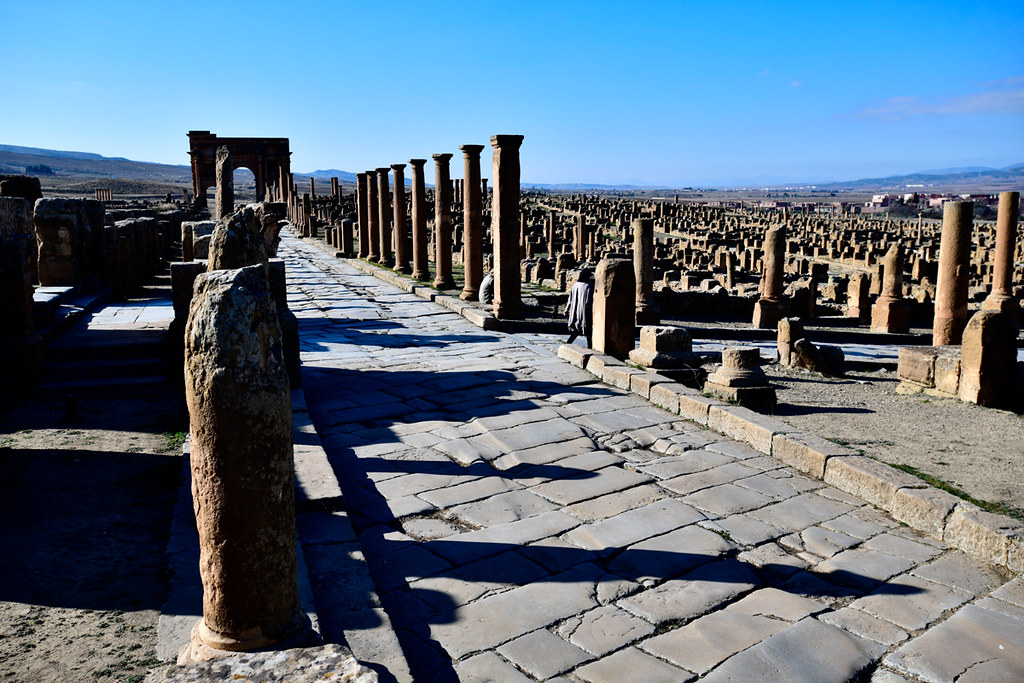 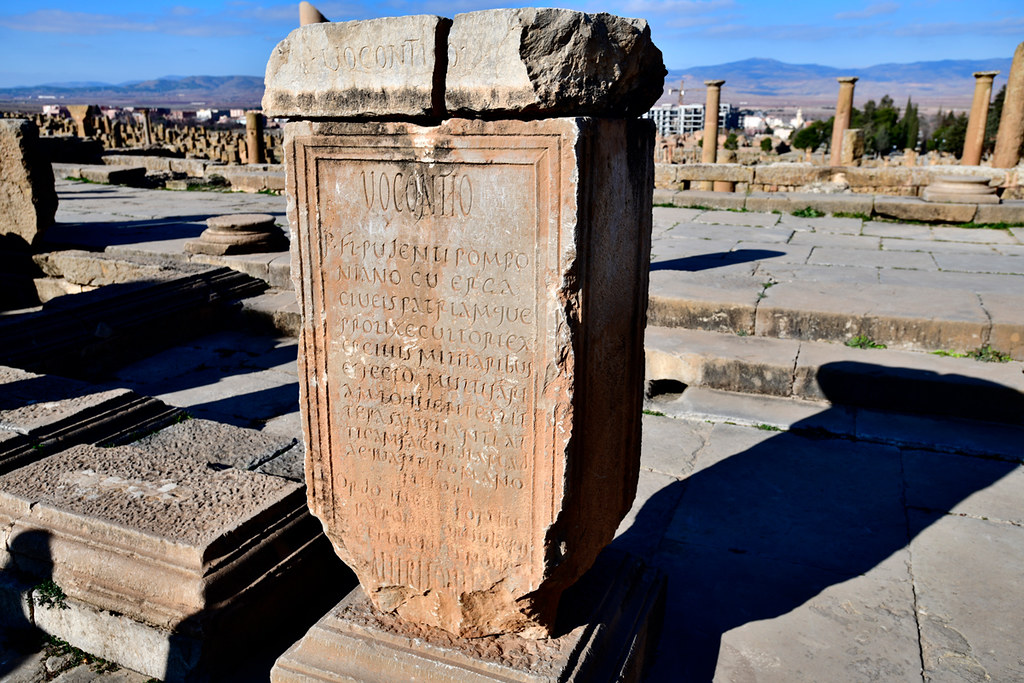 It felt like we had our own adult playground; for something this massive that should demand crowds the size of Rome, it nevertheless remained empty and deserted all afternoon: 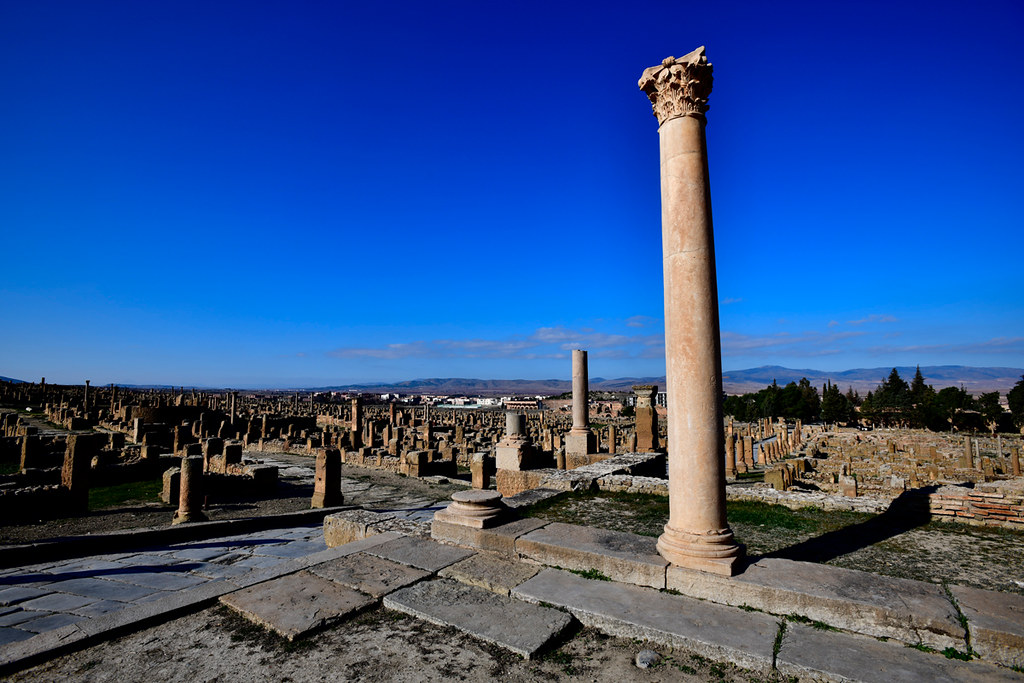 Highlights here were the Arch of Trajan, a Roman triumphal arch which got triumphally served: 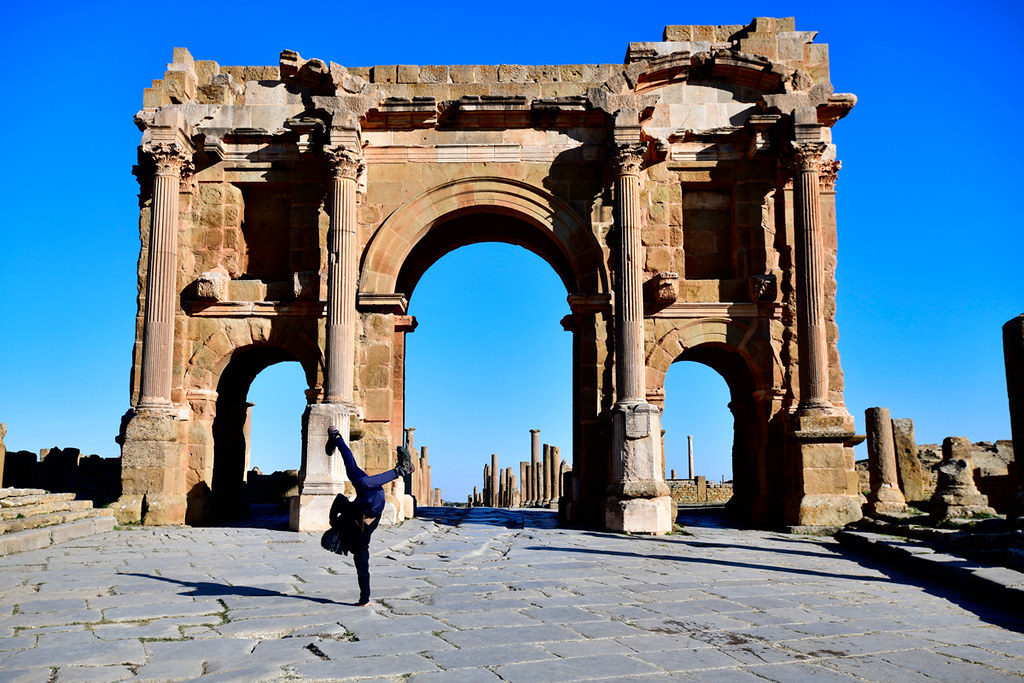 The grand columns of the former temple to Jupiter, Juno and Minerva, which you can climb up for a view: 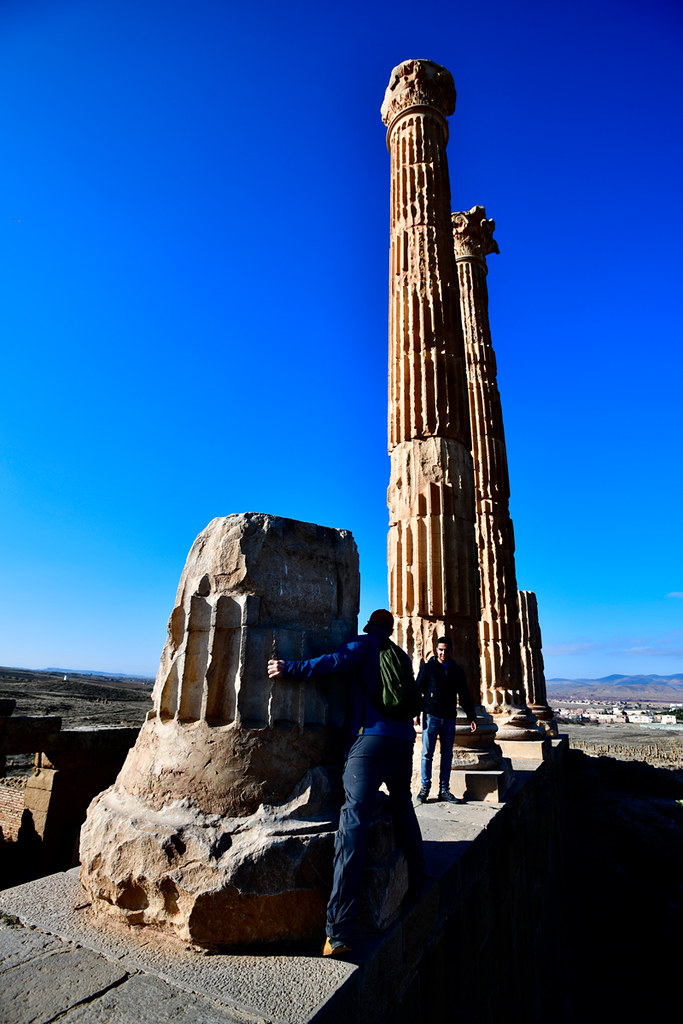 The ancient mosaics still remaining as part of the ruins: 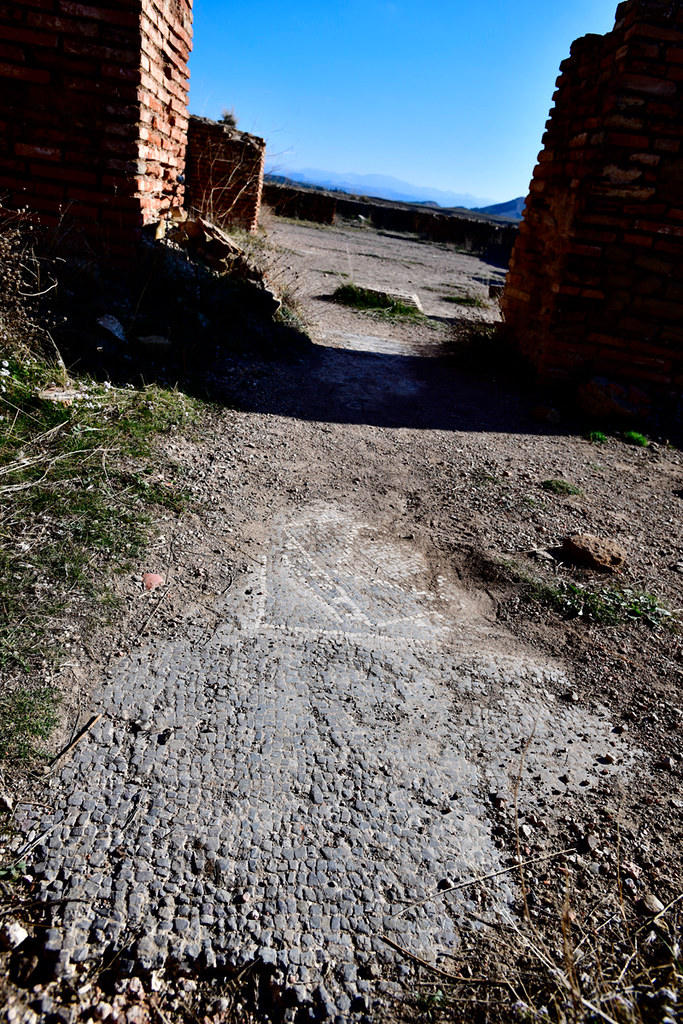 And my favorite: The Coliseum, which boasts not only a great view of the city, but also the best living example of superior acoustics I have ever experienced.

Think of an incredible outdoor whispering chapel where you can literally hear someone whisper on the opposite side of the auditorium as if they were standing creepily right next to your ear. 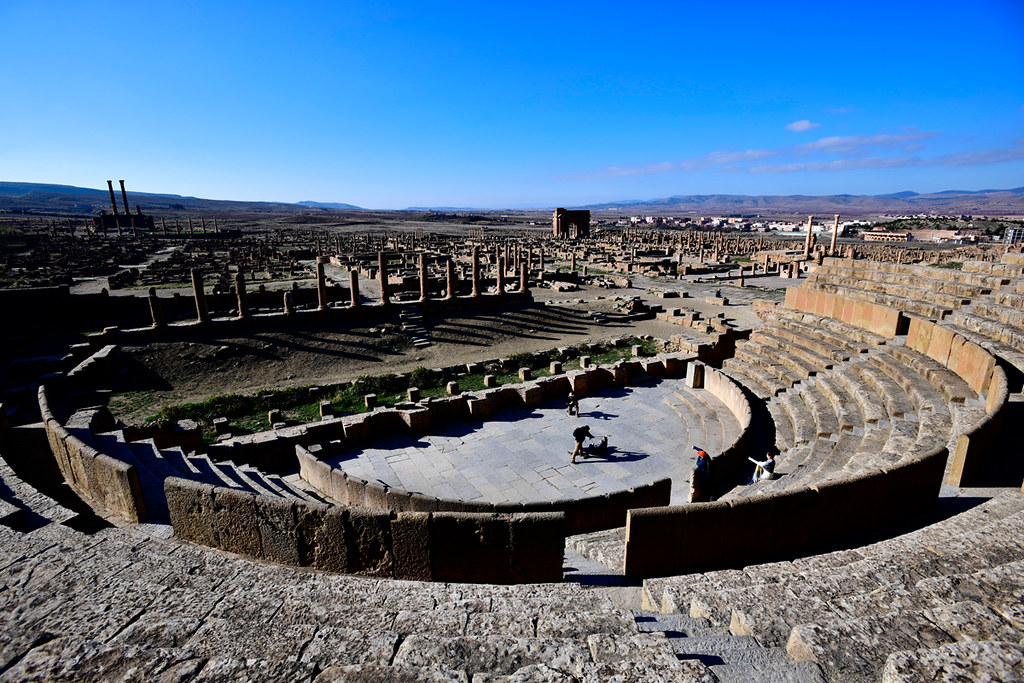 We finished our stroll with a visit to the museum for a closer look at the fantastically preserved and elaborate mosaics excavated from the ruins themselves. 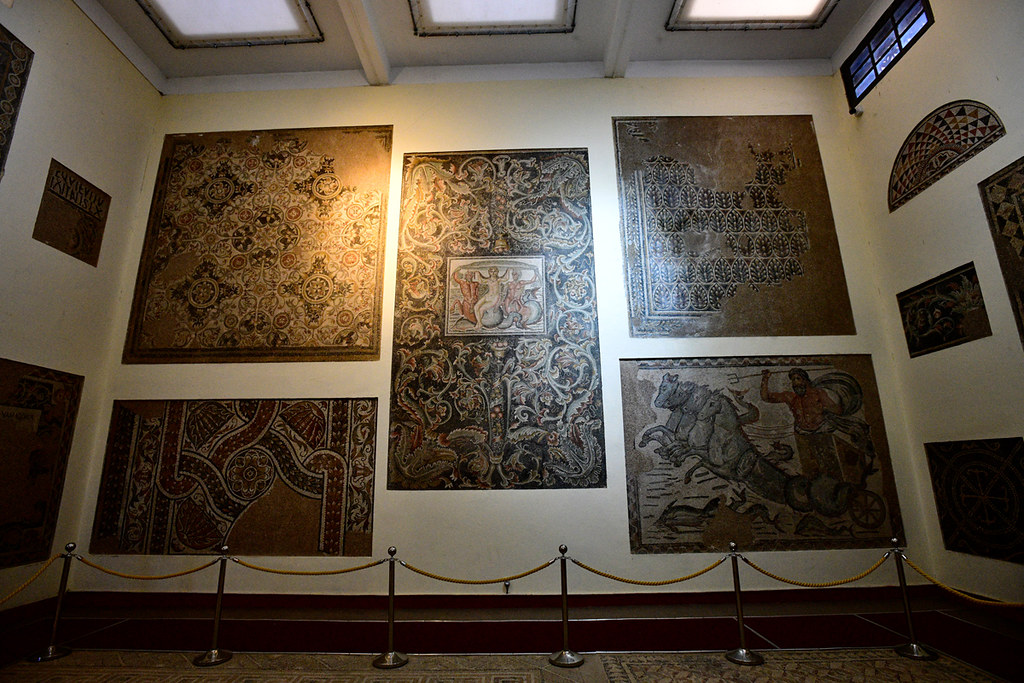 After an hour here we hopped back on our mini-van for a scenic route north towards the city of Constantine, stopping along the way for a peek at a tomb of a Berber King: 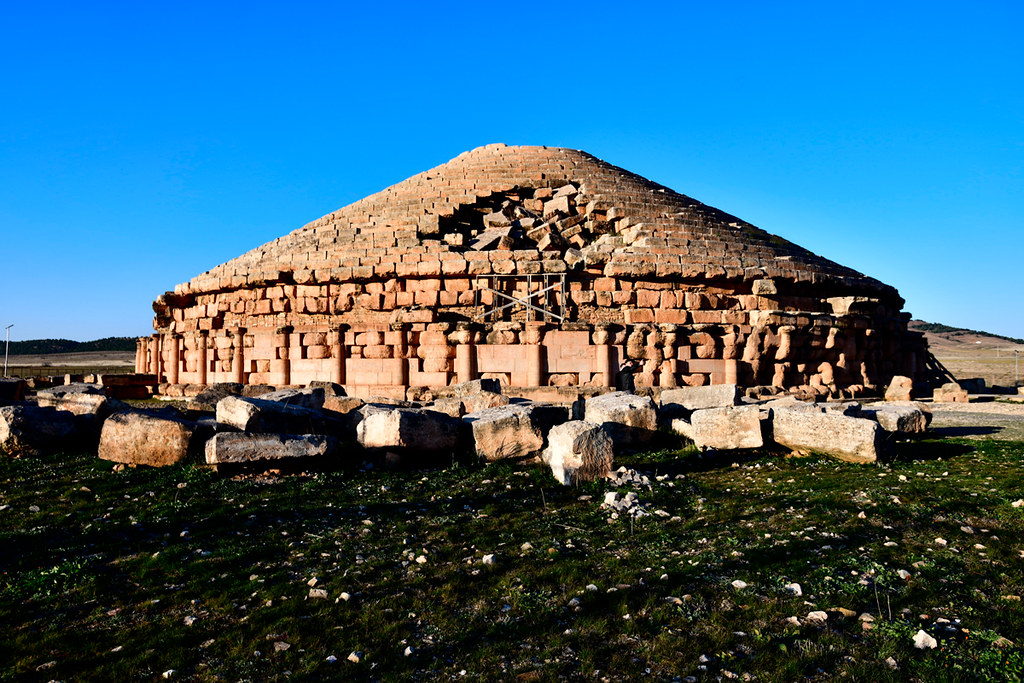 …and driving by a photogenic salt lake: 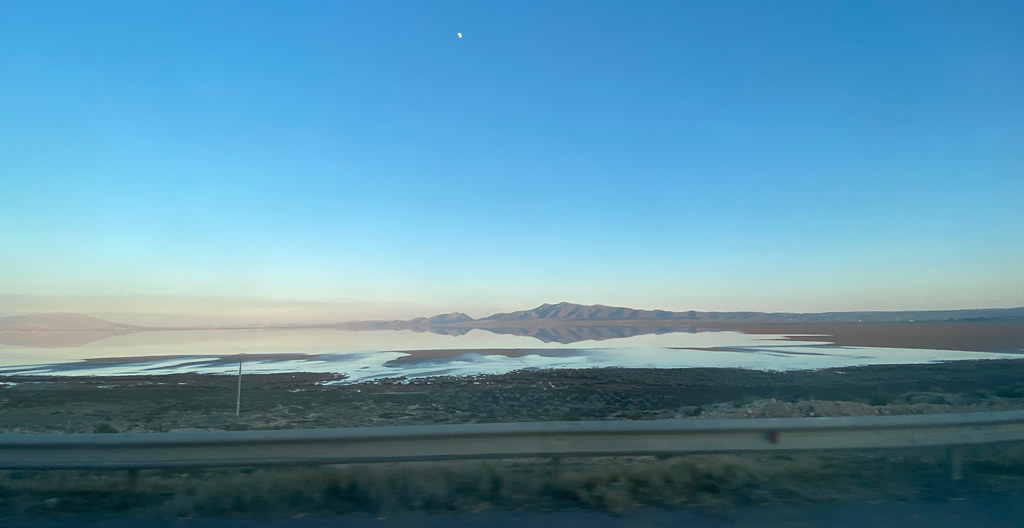 We arrived into Constatine at around 7pm, celebrating the end of our road trip with dinner at Igherssan Restaurant, from which we had a great view of Constantine’s famous cliffs and bridges at night. 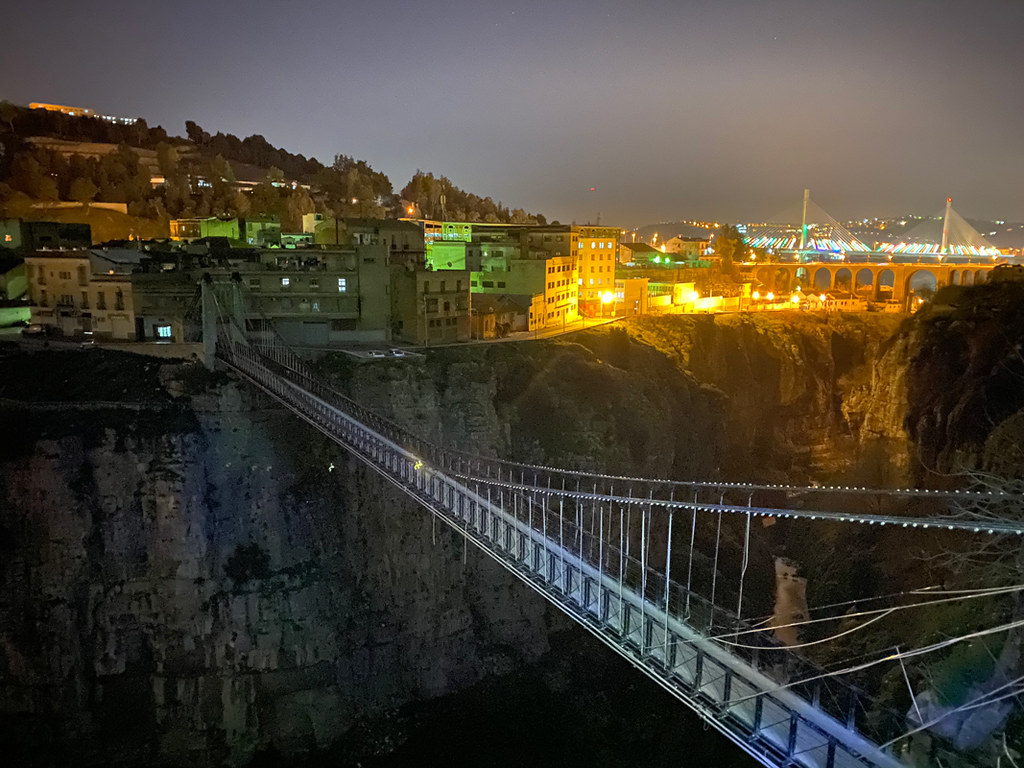 While atmospheric, Constantine otherwise is shut in at night: 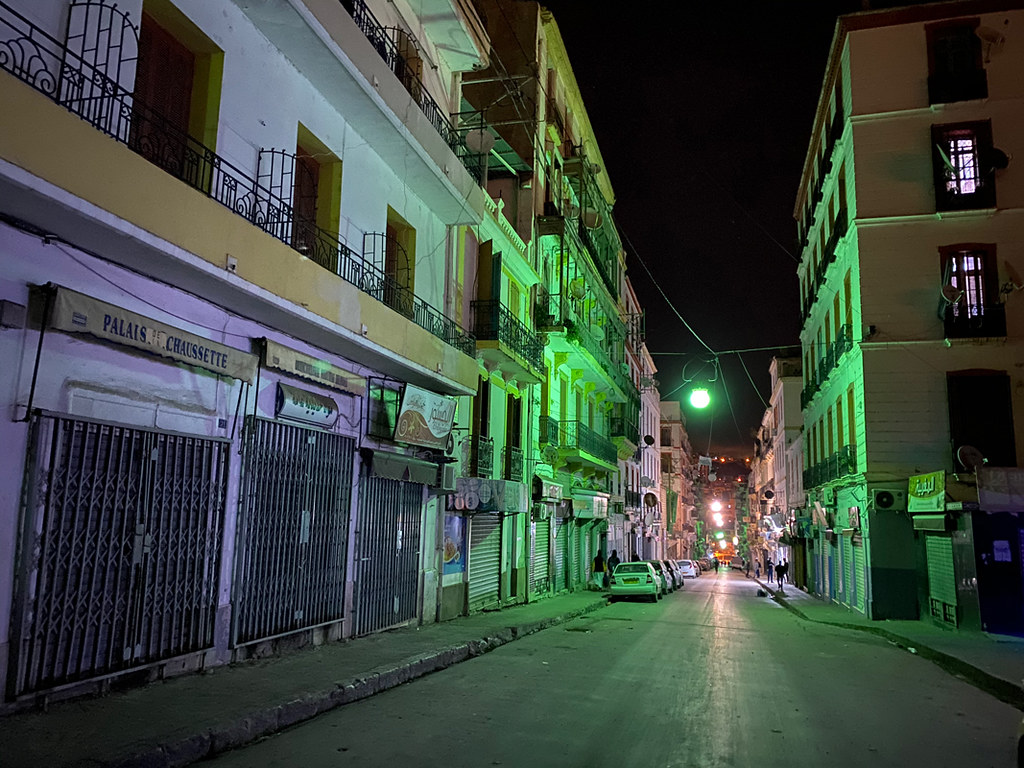