So We “Luanda”-ed Off: Shipwreck Beach (Praia do Sarico) & Angola Carnival!

After our first day exploring and acclimating to Angola’s capital of Luanda, this morning we woke up early at 6:30am and headed off to Shipwreck Beach (Praia do Sarico), the final resting place of long lost forgotten ships from all over the world. 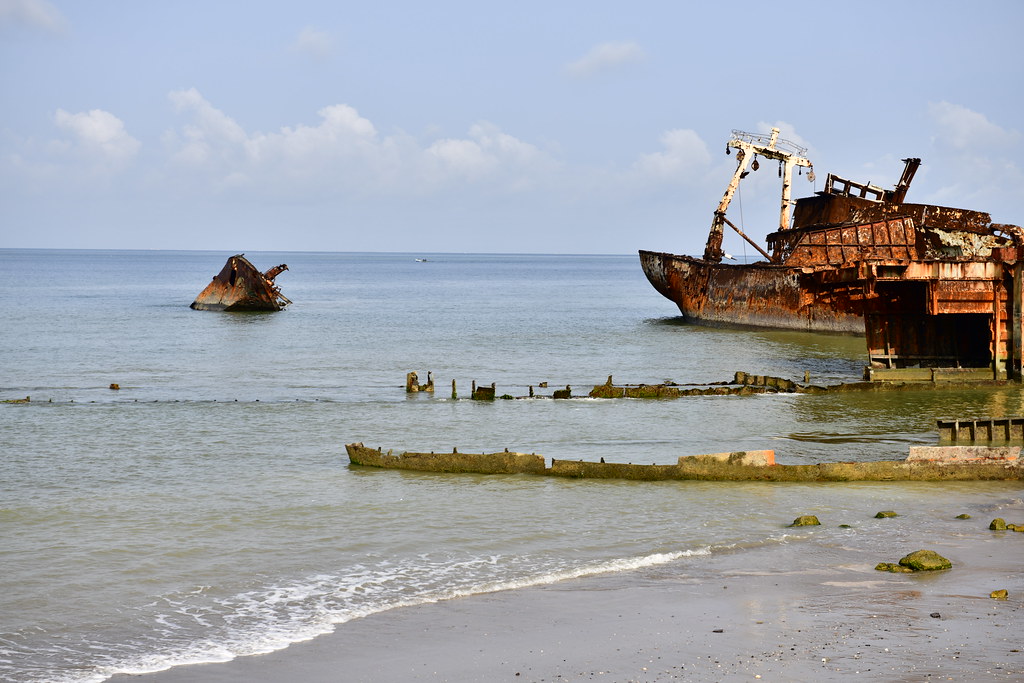 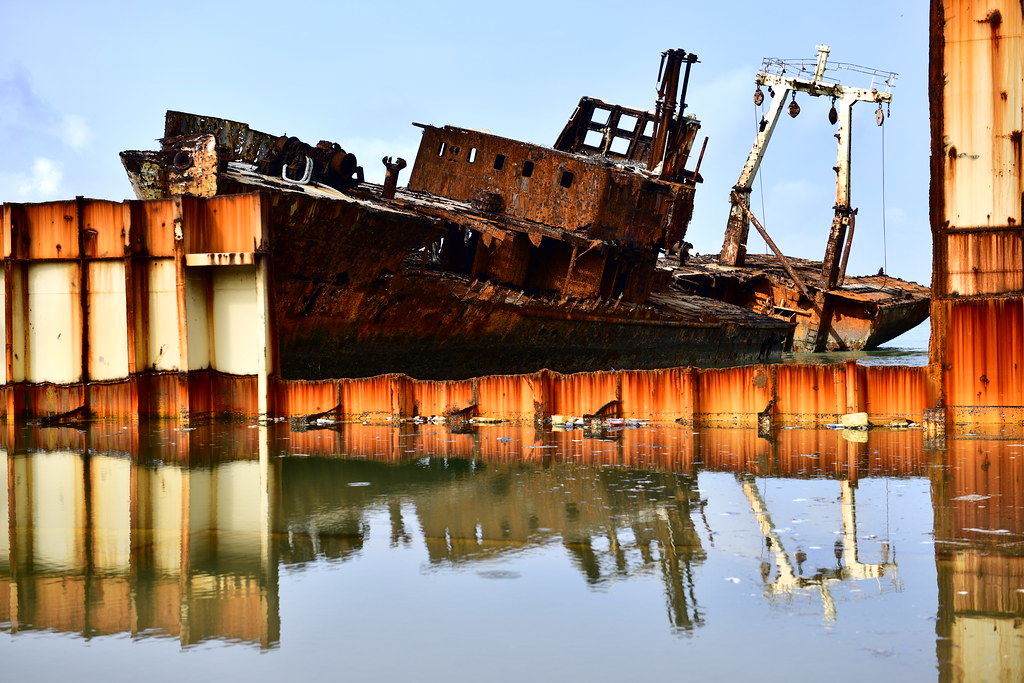 We spent about 45 minutes walking up and down the coast taking in the eeriness of having this whole place to ourselves. 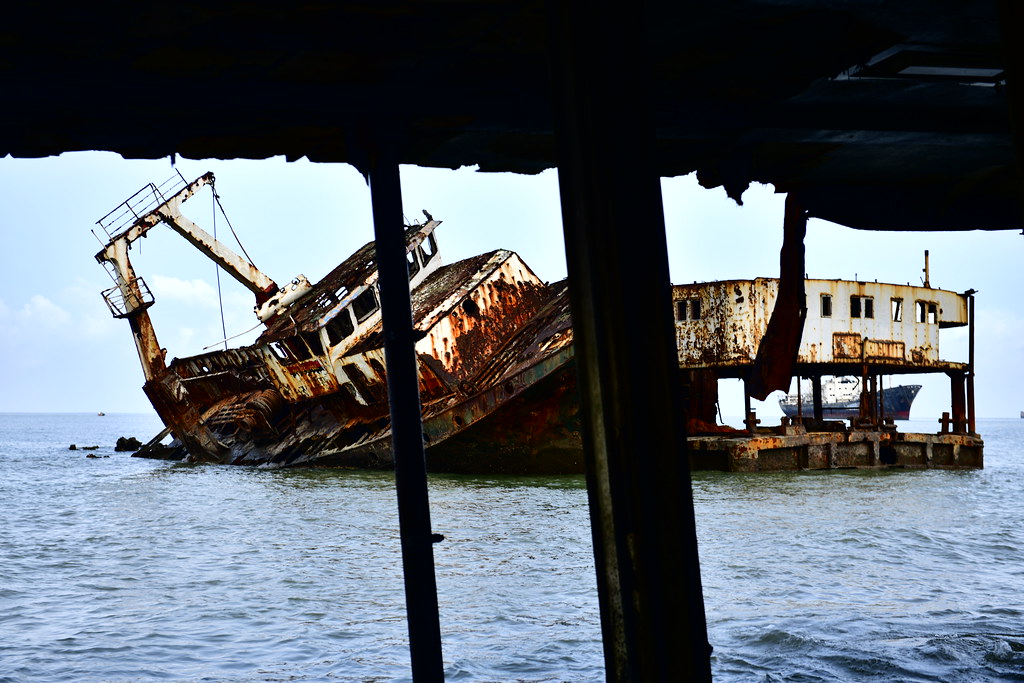 Nearby we noticed a group of boys preparing their makeshift boat on its maiden voyage. 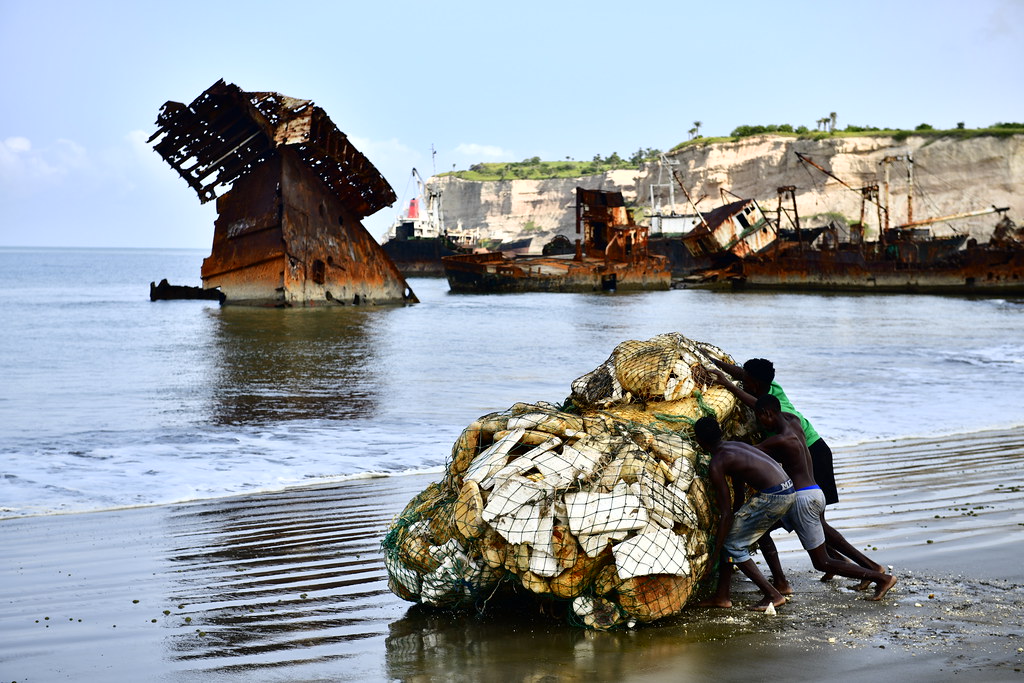 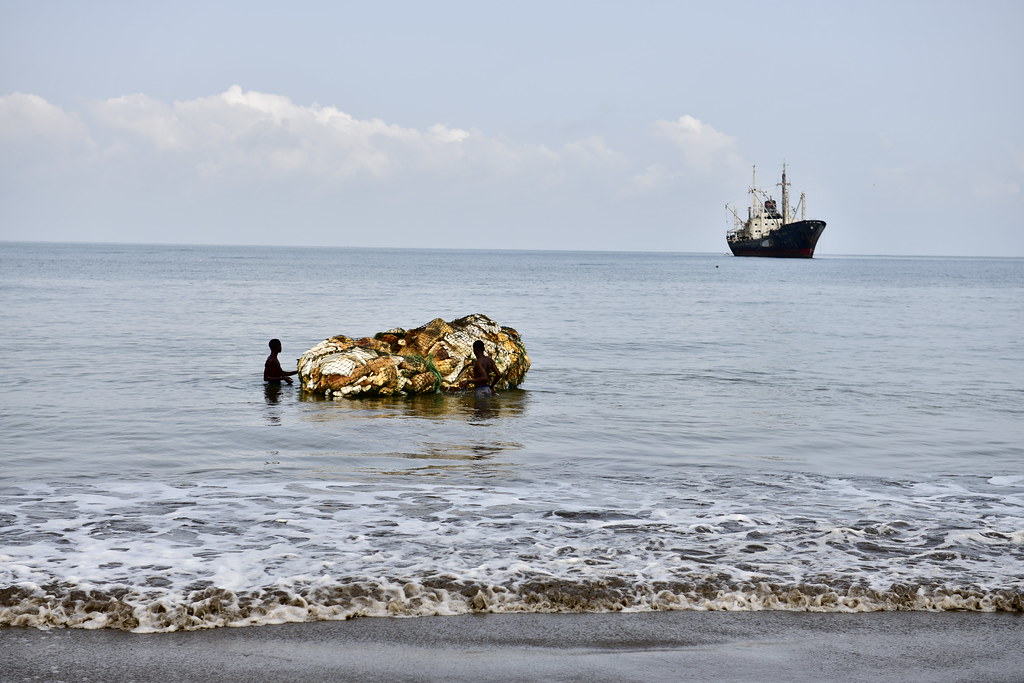 After an hour here and bribing a police officer to not report us (we’re technically not allowed to be here taking photos), we then drove back south to the Monument to the Kifangondo Battle, which commemorates the struggle for the independence of Angola. 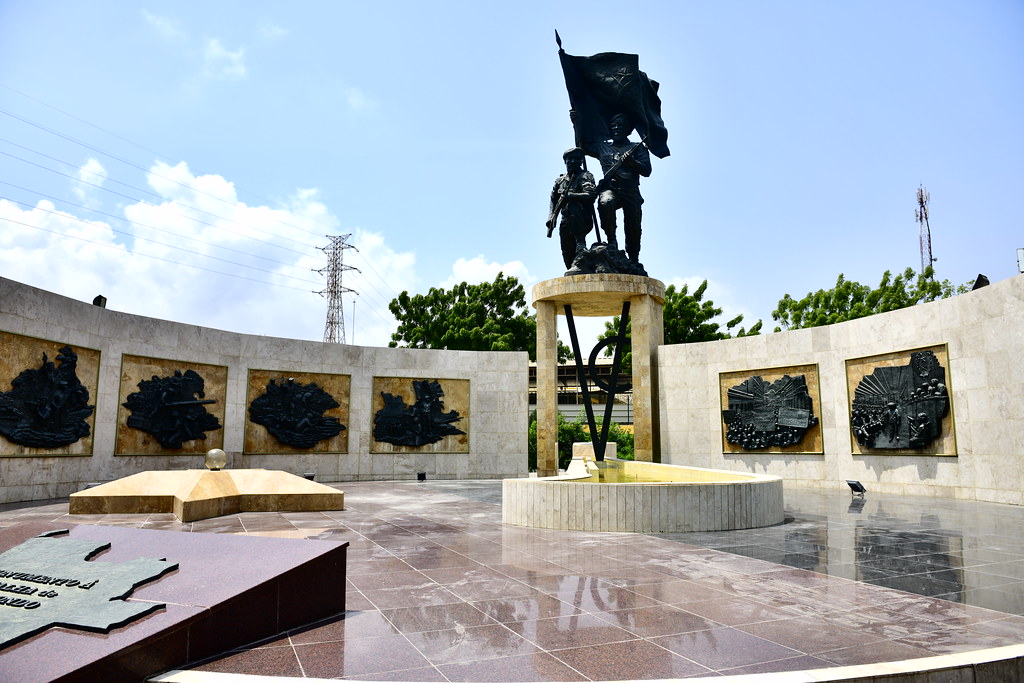 On the last day of Portuguese colonial rule in Angola, which formally received independence only hours after the fighting, this was where the ELNA guerillas (supported by Zaire and South African military) made one final but unsuccessful attempt to seize Luanda from FAPLA’s 9th Brigade and and 200 Cuban military advisers/allies. 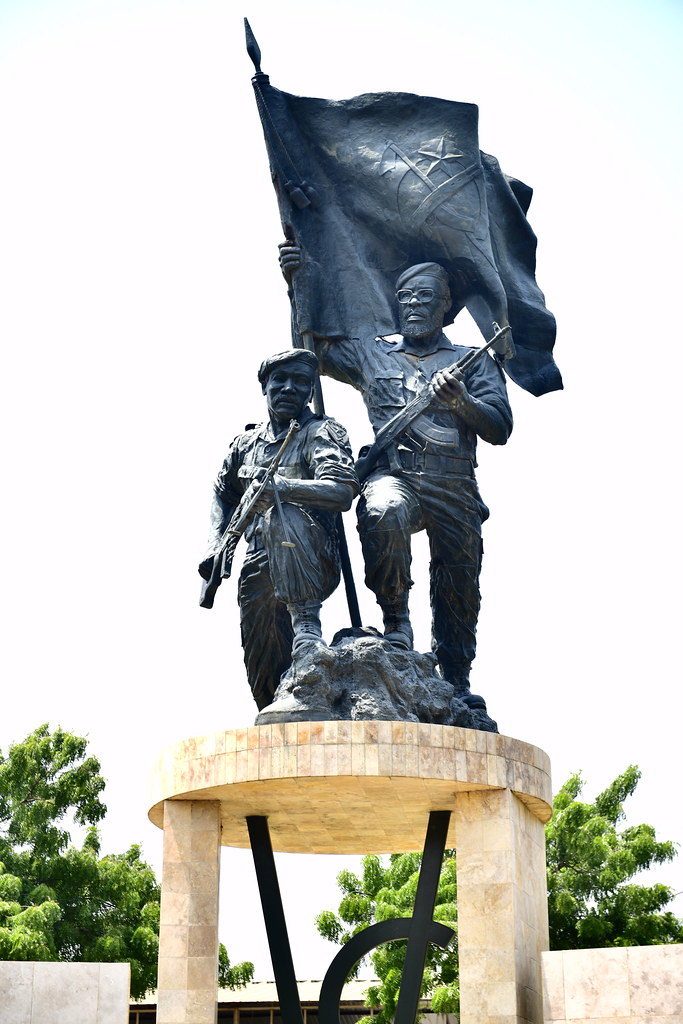 After ELNA was defeated and FAPNA/MPLA declared victory to establish the People’s Republic of Angola, Fidel Castro himself arrived here after the battle to mark the Angolan-Cuban alliance. 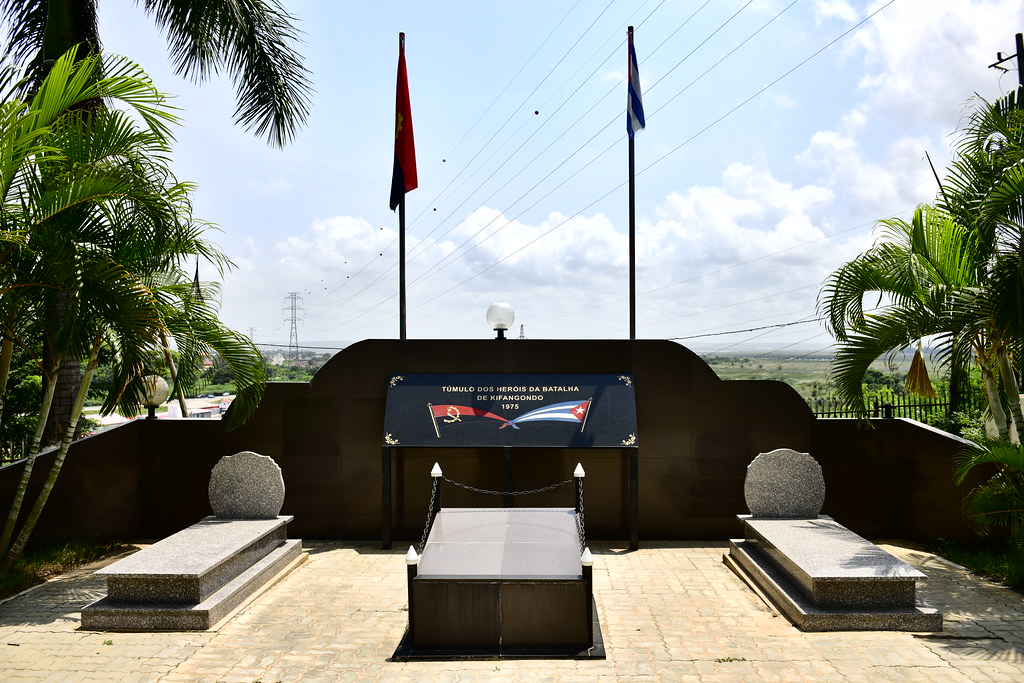 After 30 minutes at the memorial, we then drove back to Luanda to partake in its annual carnival parade. 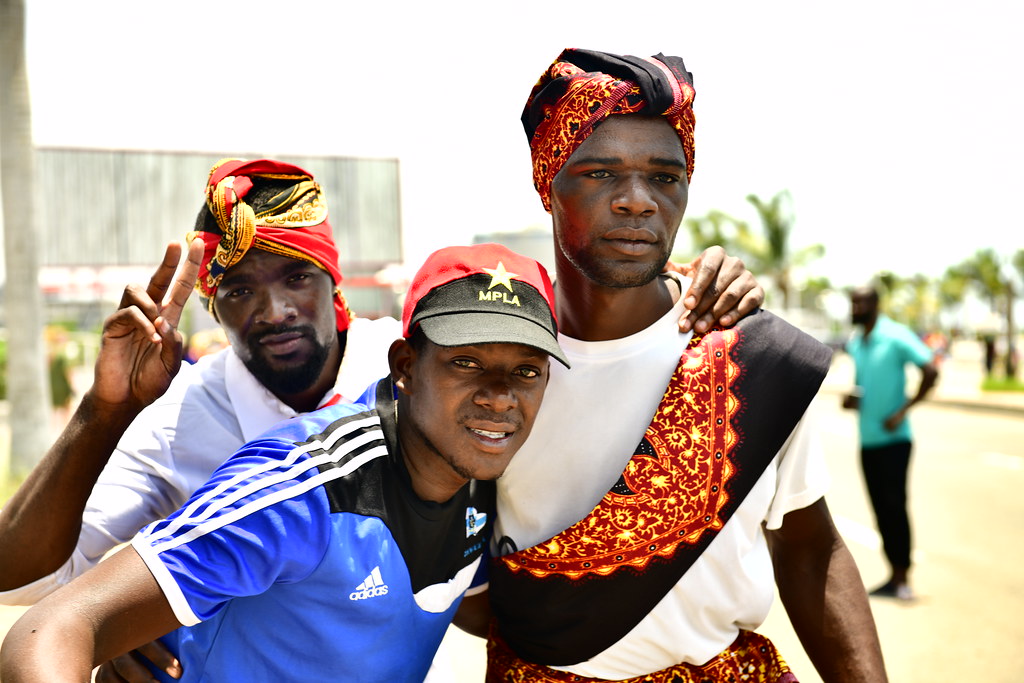 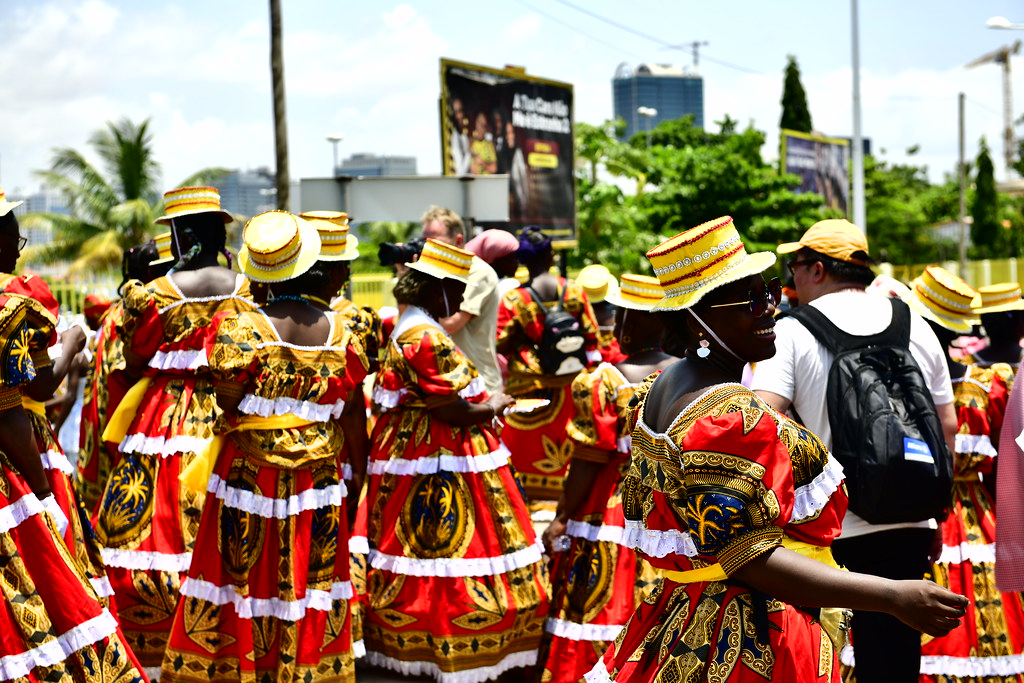 Angola may have established its independence from Portugal long ago, but like Brazil, some elements like carnival are just going to stay. 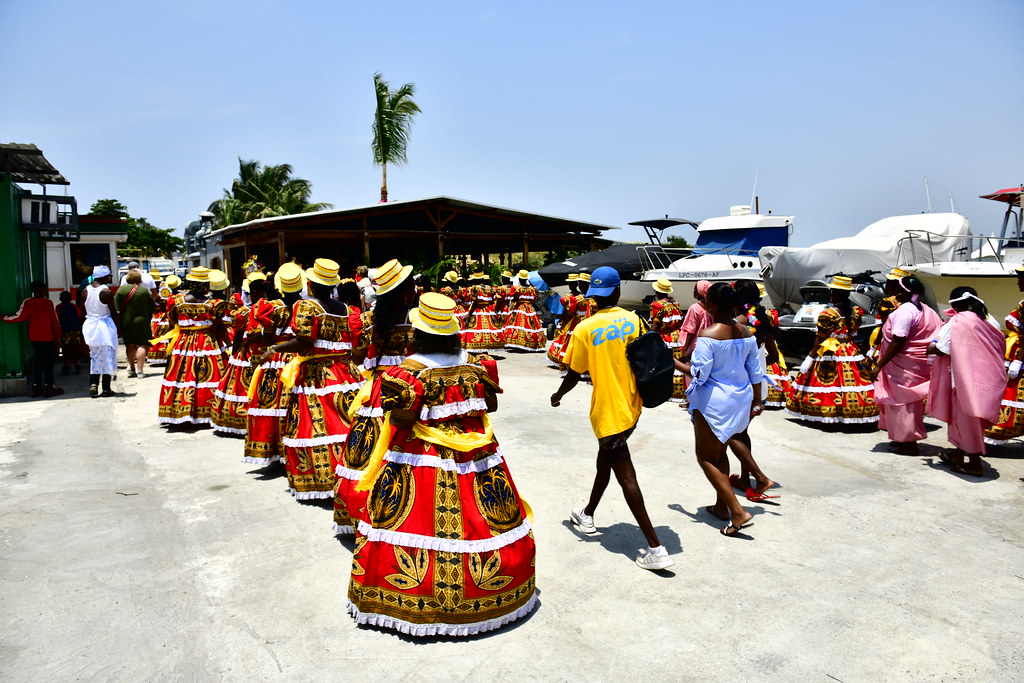 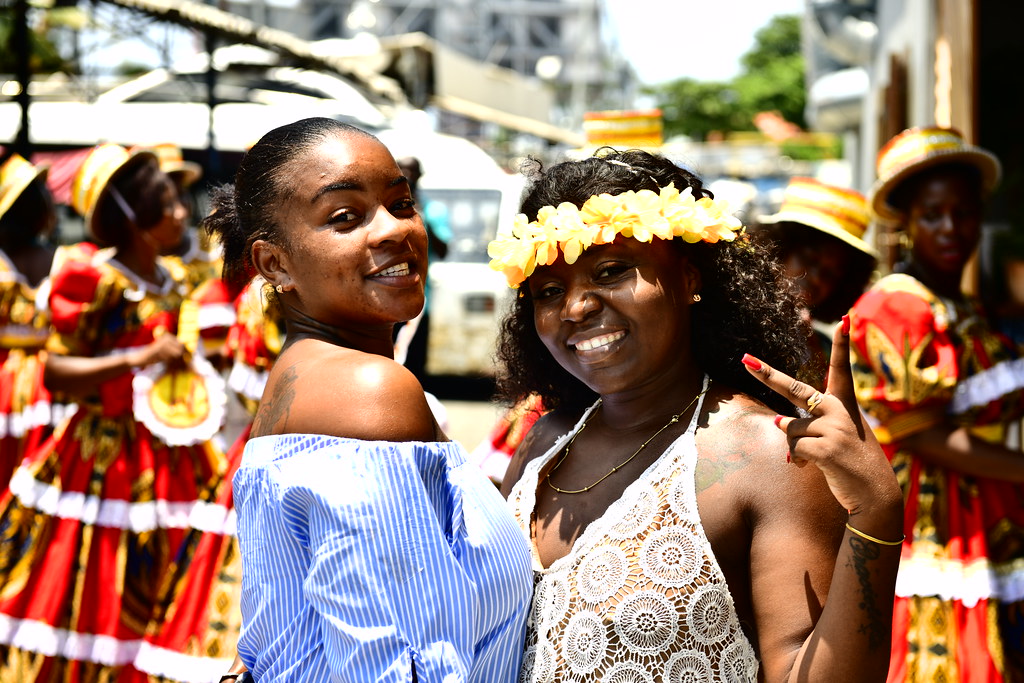 We followed one group in particular who visited nearly every single restaurant and store along its route to give them their blessings. We lasted only 2 hours with them before the summer sun withered us down. 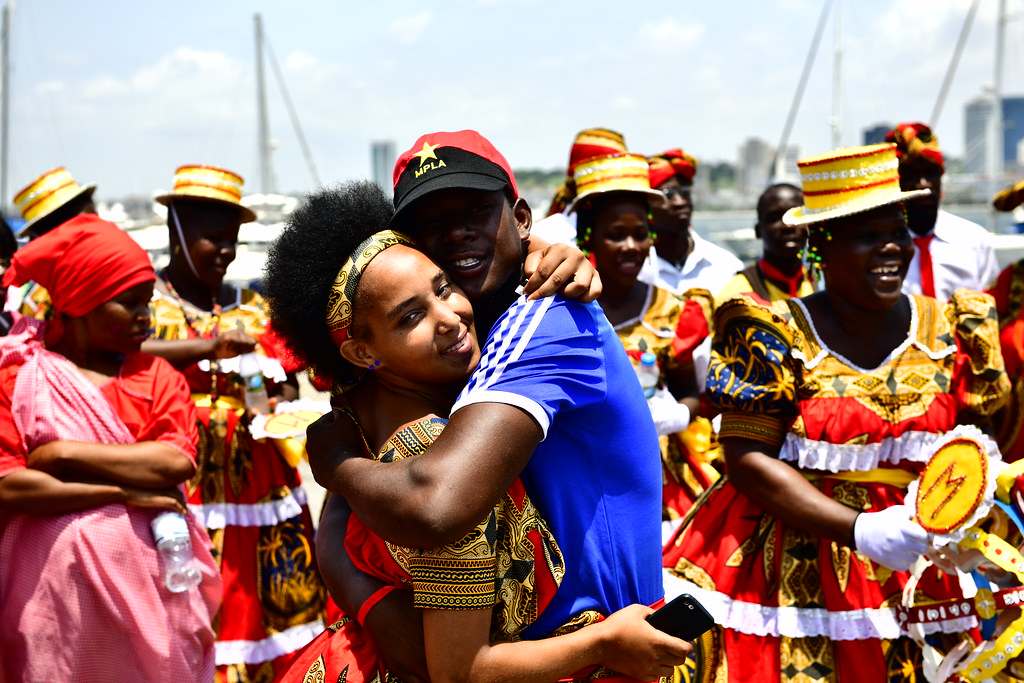 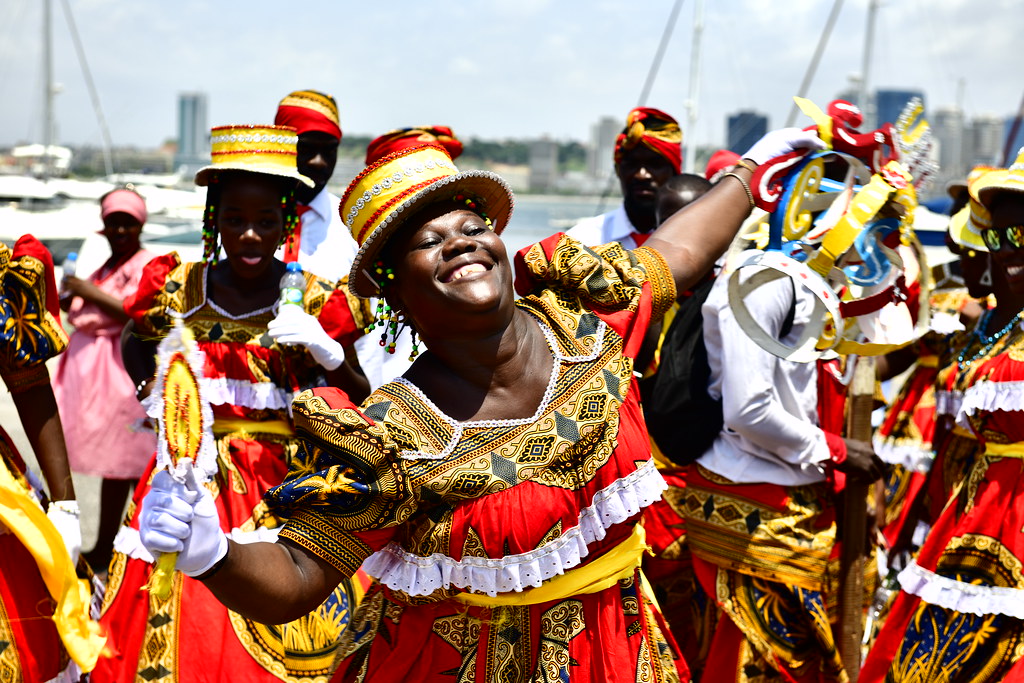 They’ll do just fine without us. 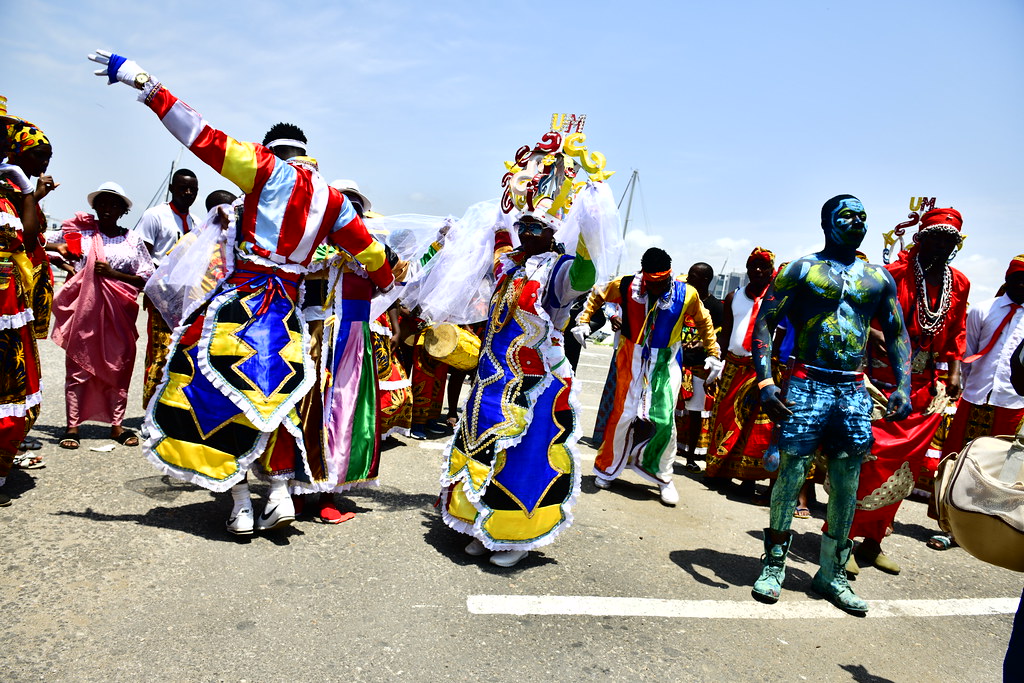 After carnival, we then hit the town for classic Angolan fish for dinner! 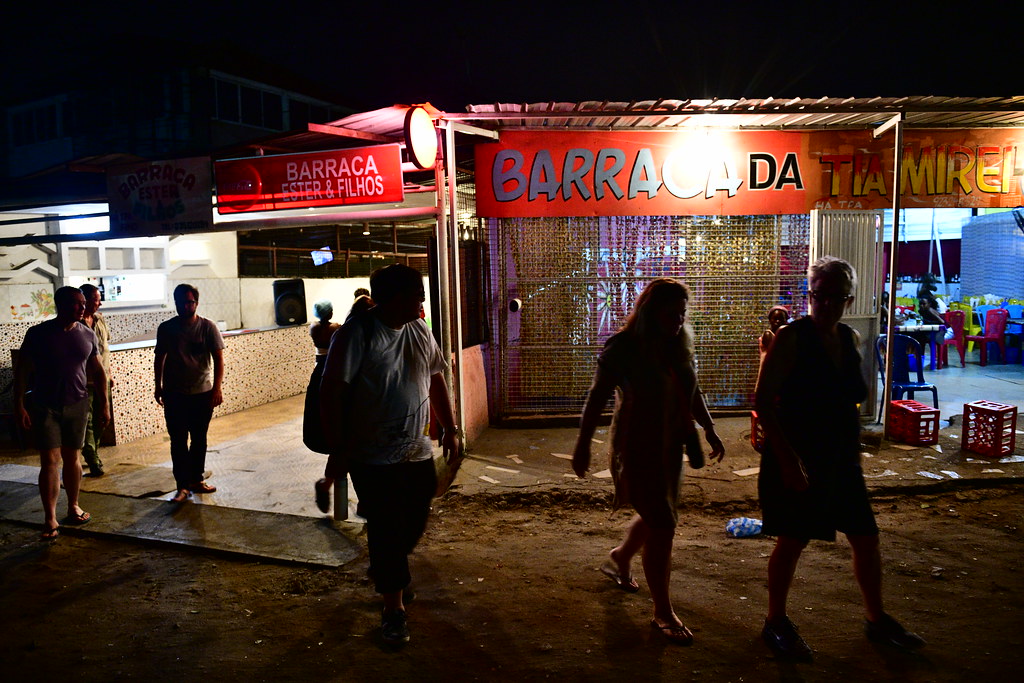 An Angolan omakase if I’d say so myself. 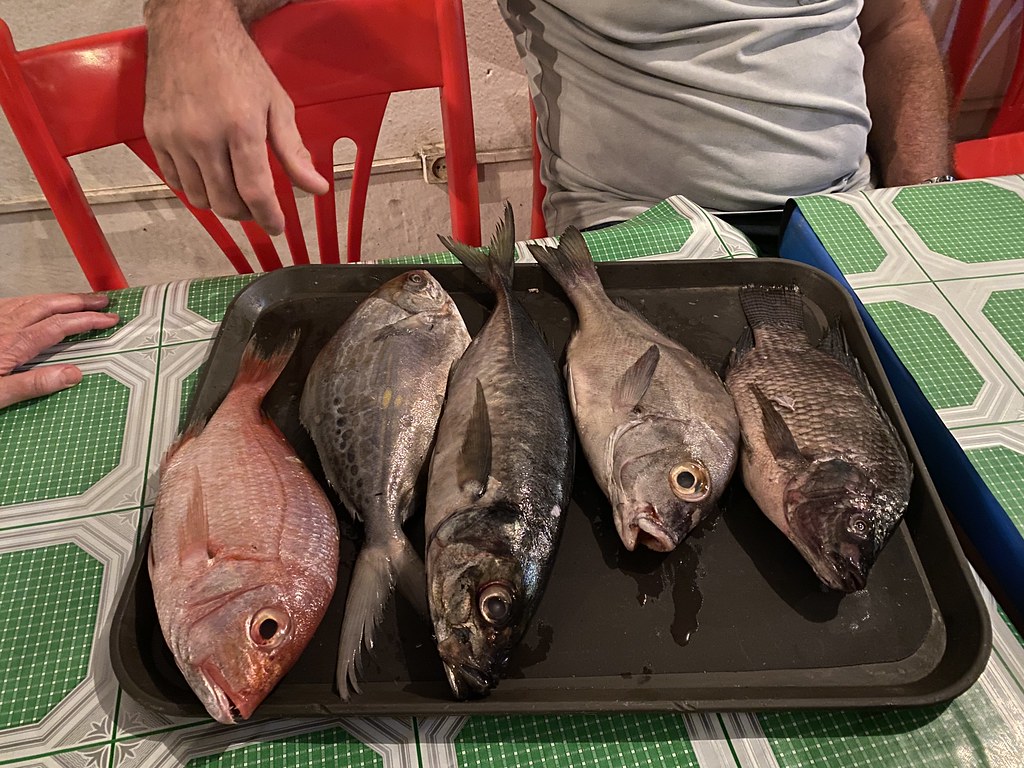 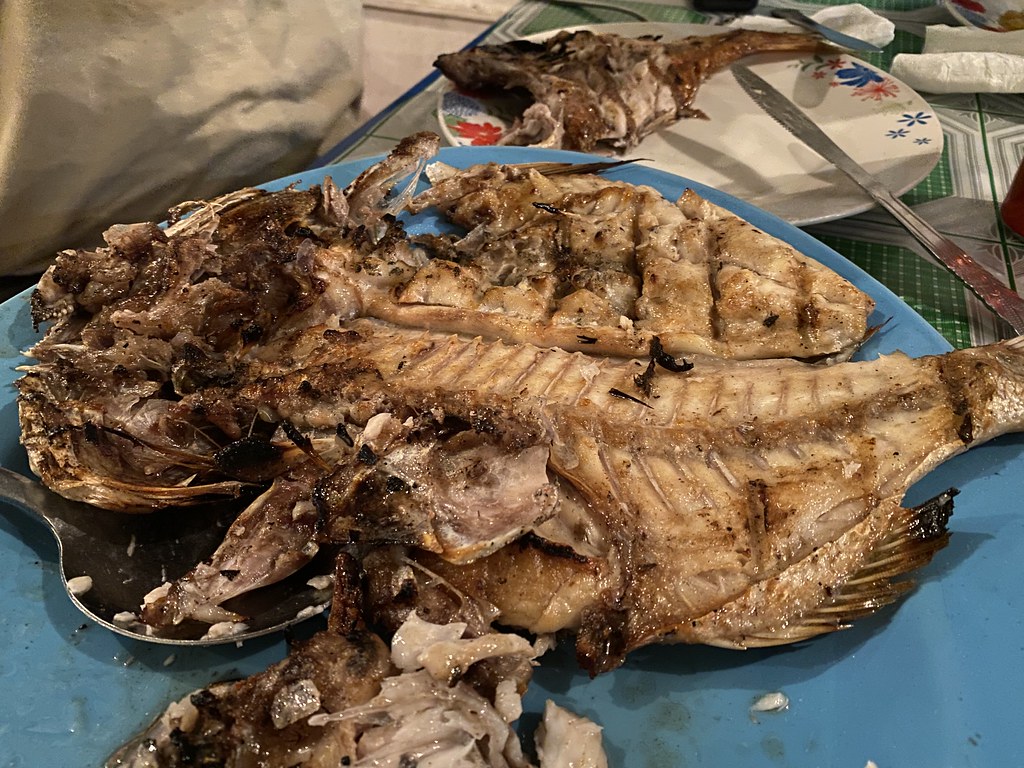 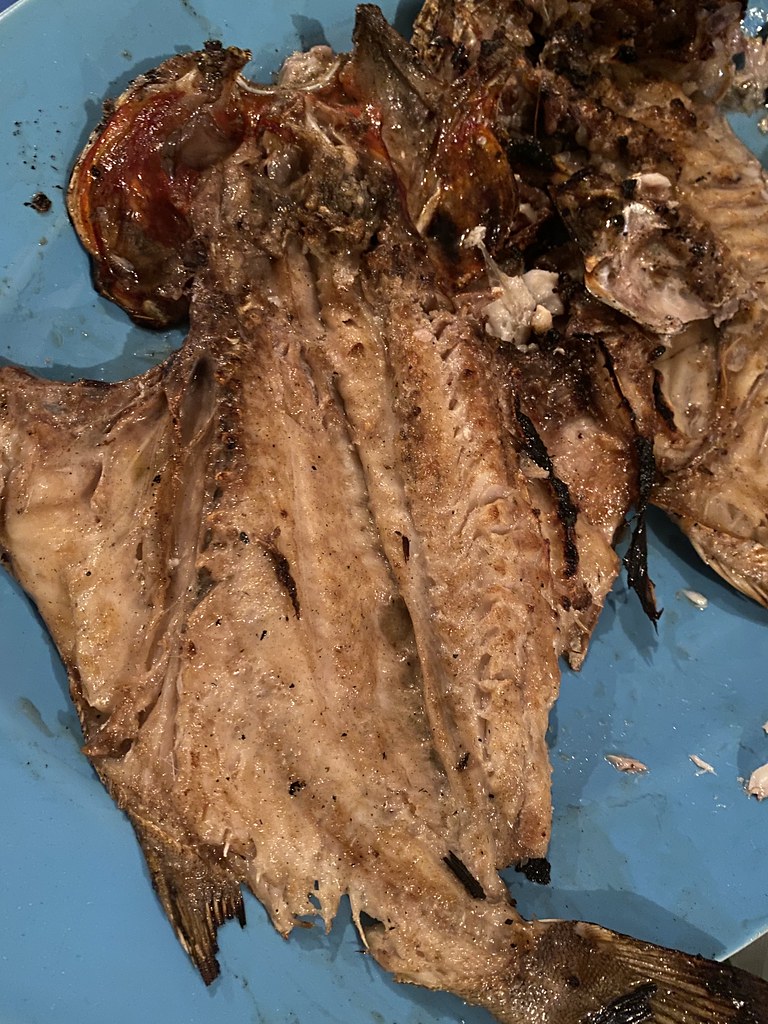 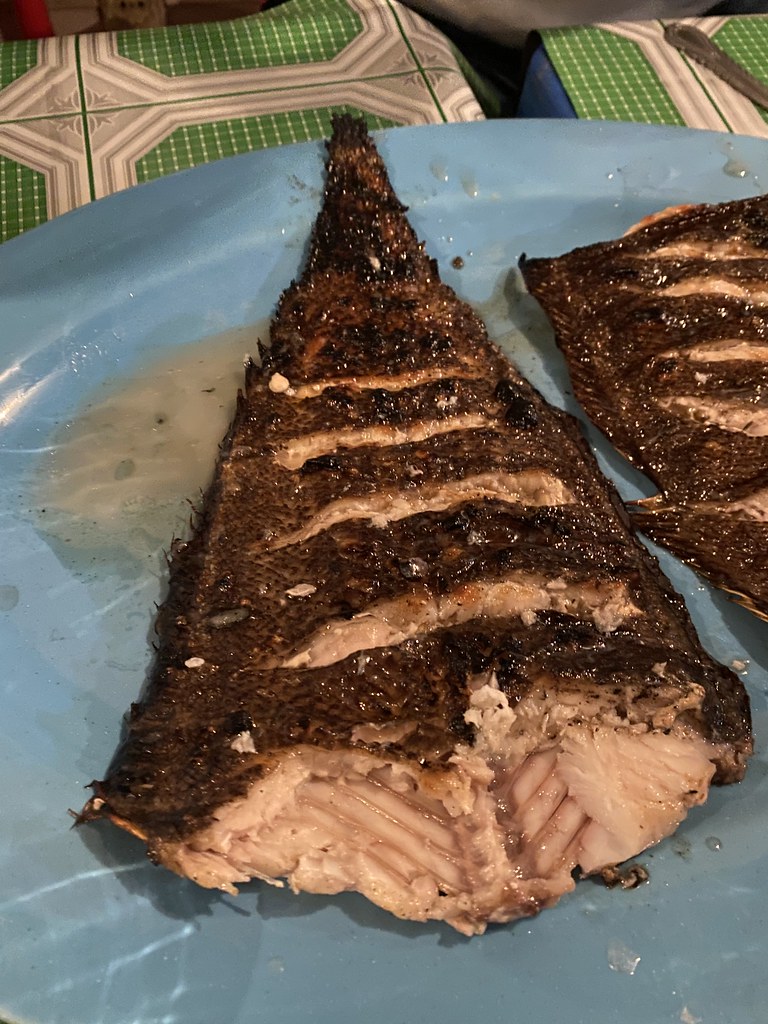 I made a mess. As per usual. 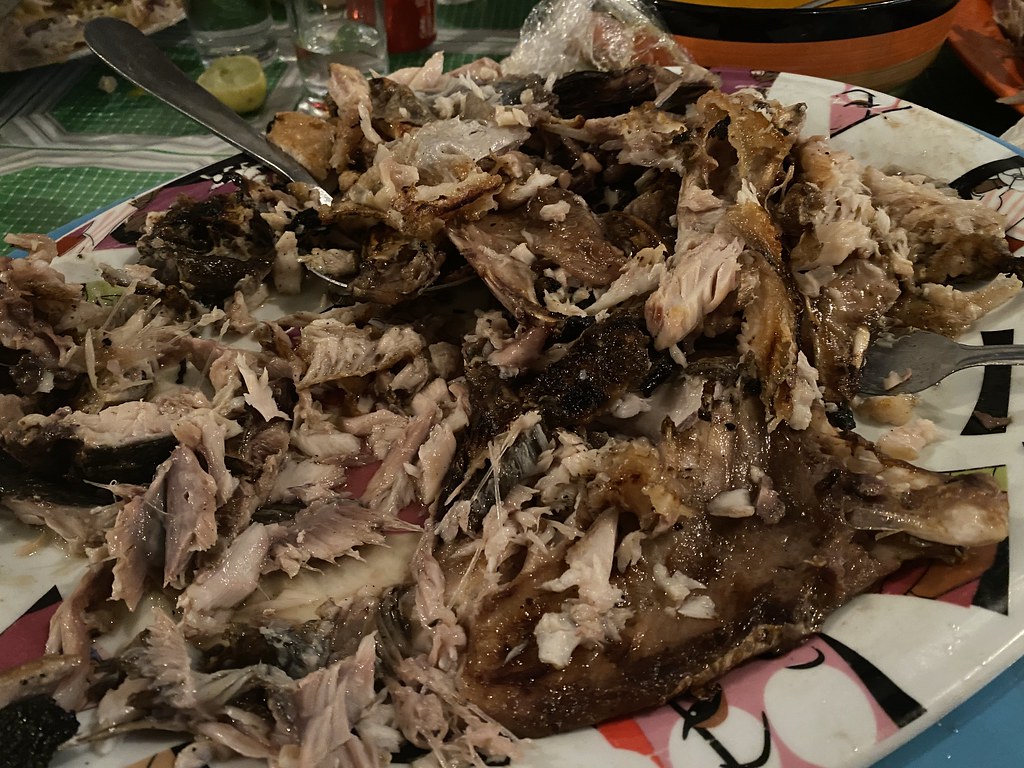