When the Monsoon Meets a Hurricane

“What is that feeling when you’re driving away from people and they recede on the plain till you see their specks dispersing? — it’s the too-huge world vaulting us, and it’s good-bye.” 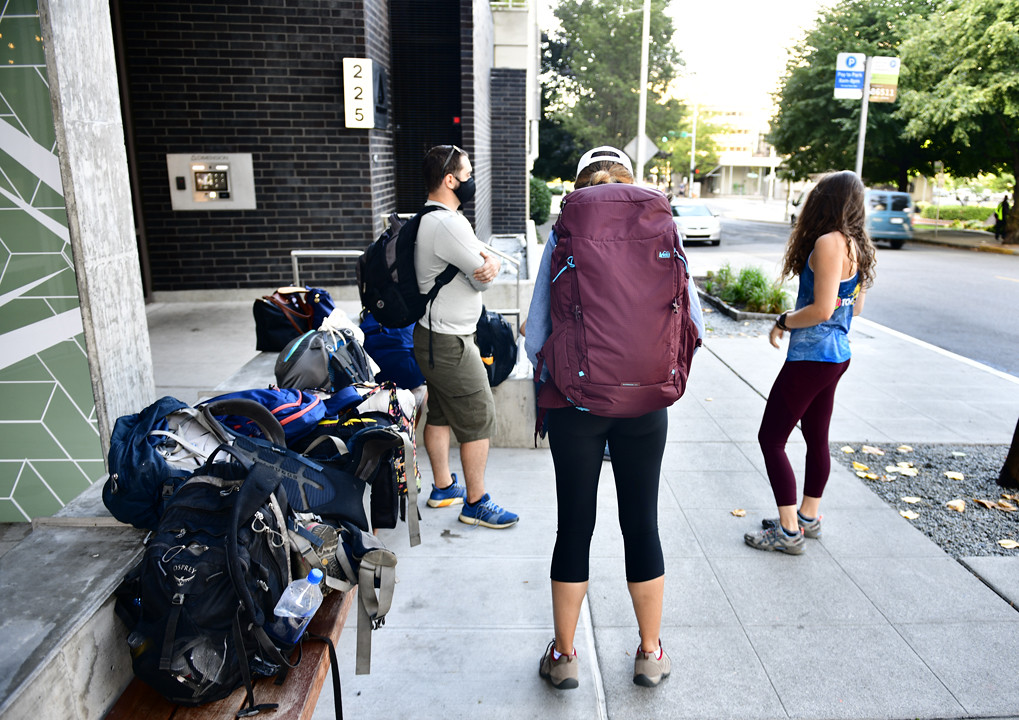 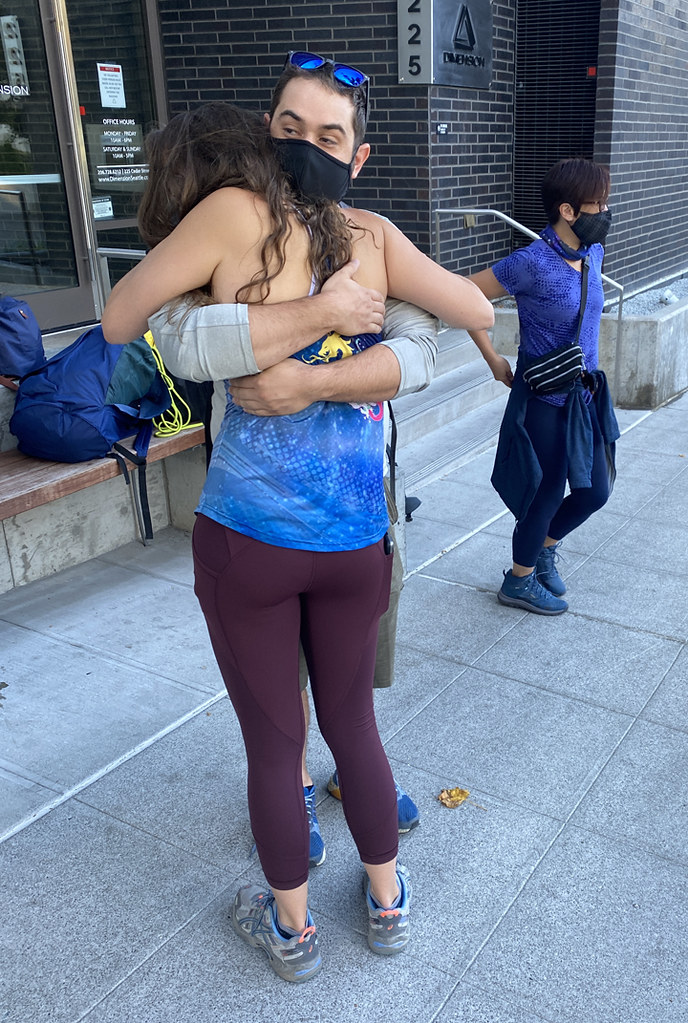 After officially saying our farewells to Noeleen, Brandon, Dan, Raubern (who even returned for a final encore last night to shoot final videos), and our RV affectionately named Wayne from part one of the trip, we set off for more an even more ambitious itinerary down south on the Pacific Coast Highway.

This would be complicated even more when we all agreed to begin our trip with a 1-2 day detour northwest to the country’s only rainforest (yes, did you know that the USA has a rainforest?! in North America?!) at Olympic National Park. 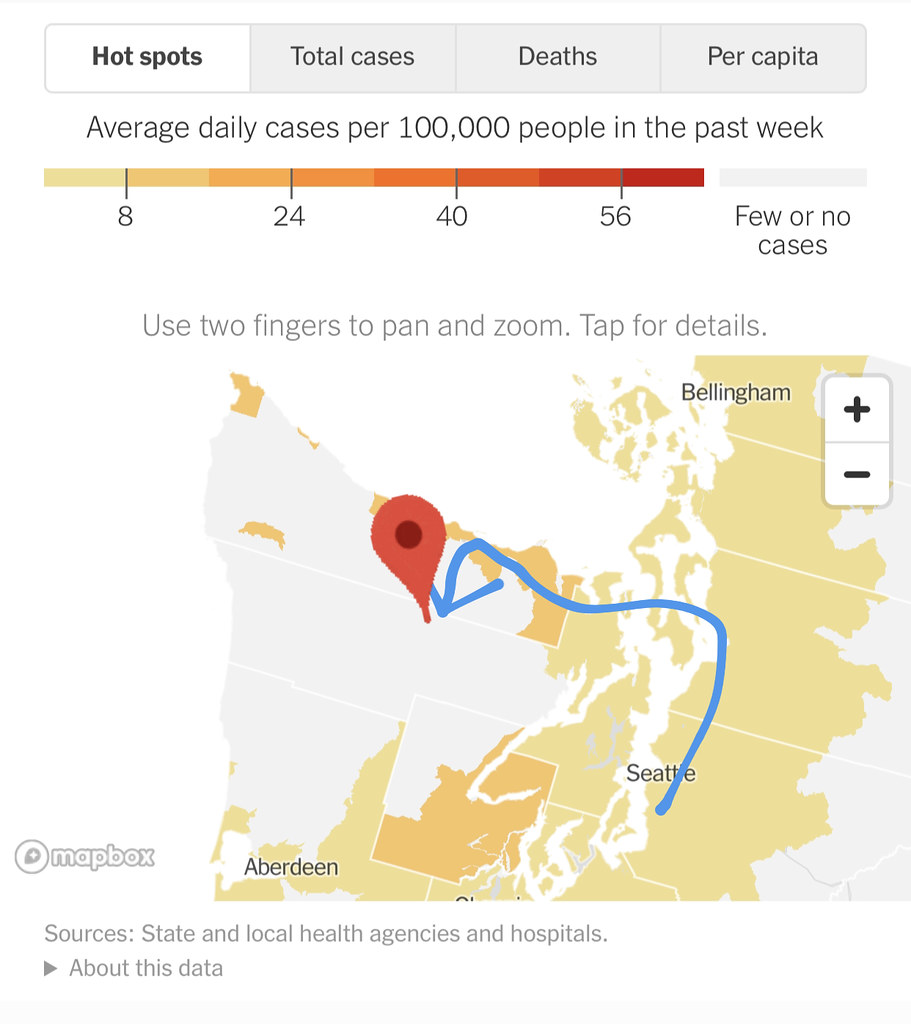 Undeterred, Mihaela and I began our journey by a simple 5 minute walk over to a local Avis and picked up our rental: a Dodge Durango we affectionately named Noeleen. 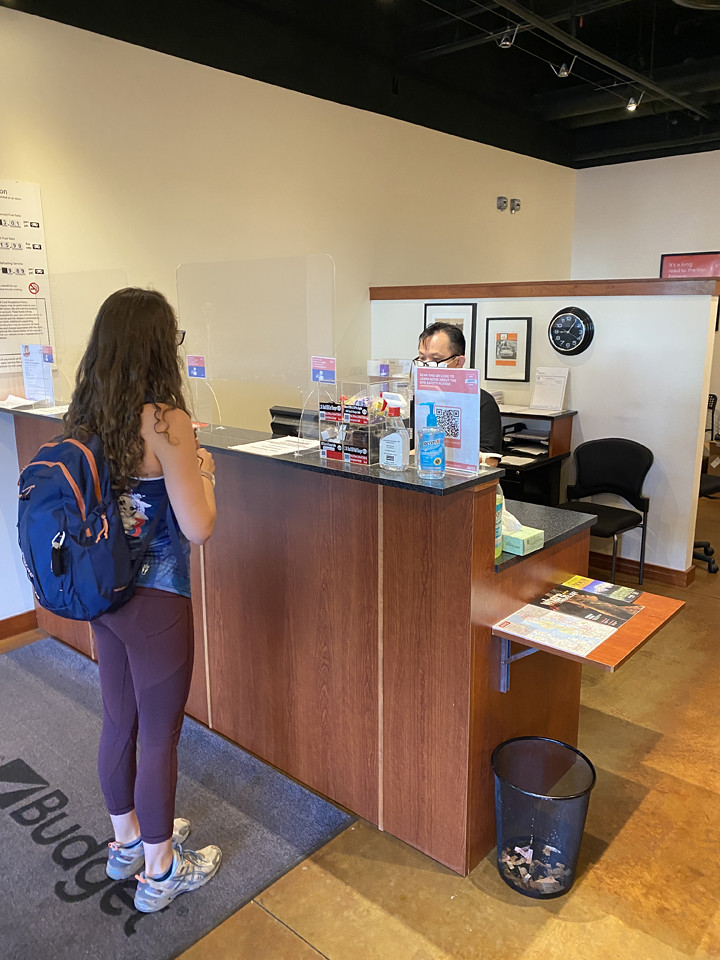 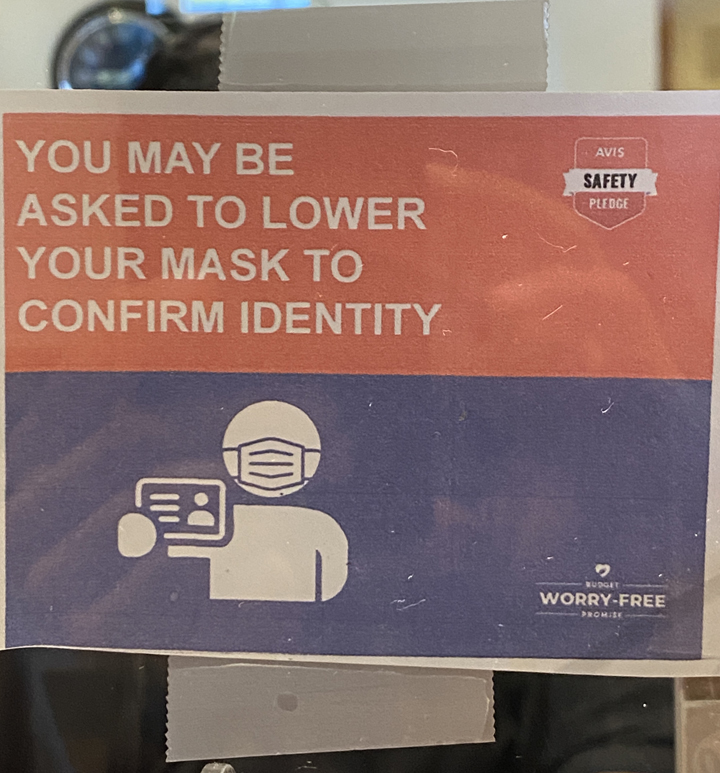 We then drove back over to our apartment where the rest of the group would be waiting to pack the car. 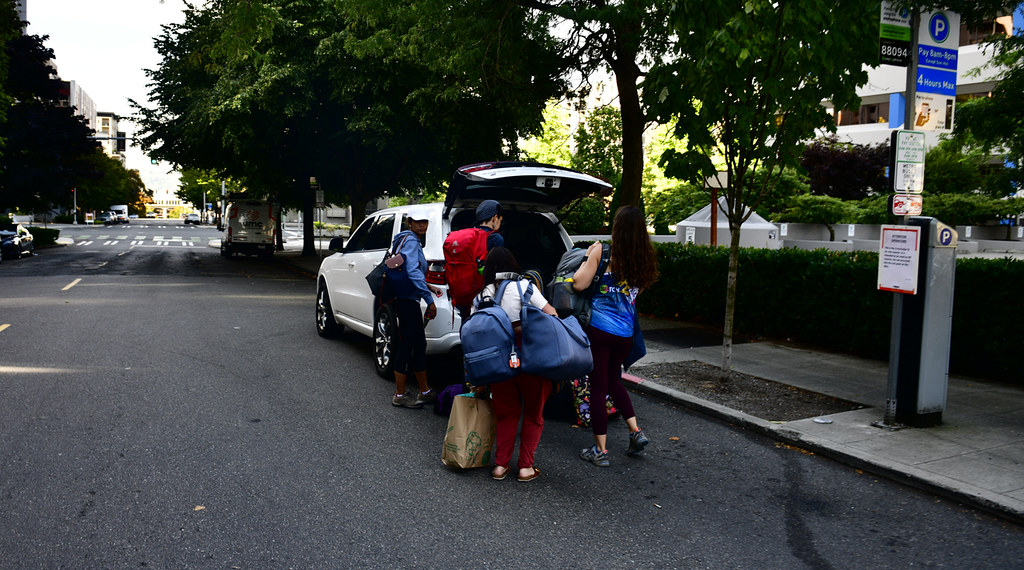 By then it was 9am, and the group was getting hangry. Luckily a friend I had gotten to know during the pandemic, Magdalena, insisted that we have breakfast at The Crumpet Shop at the last minute.

So we did just that: 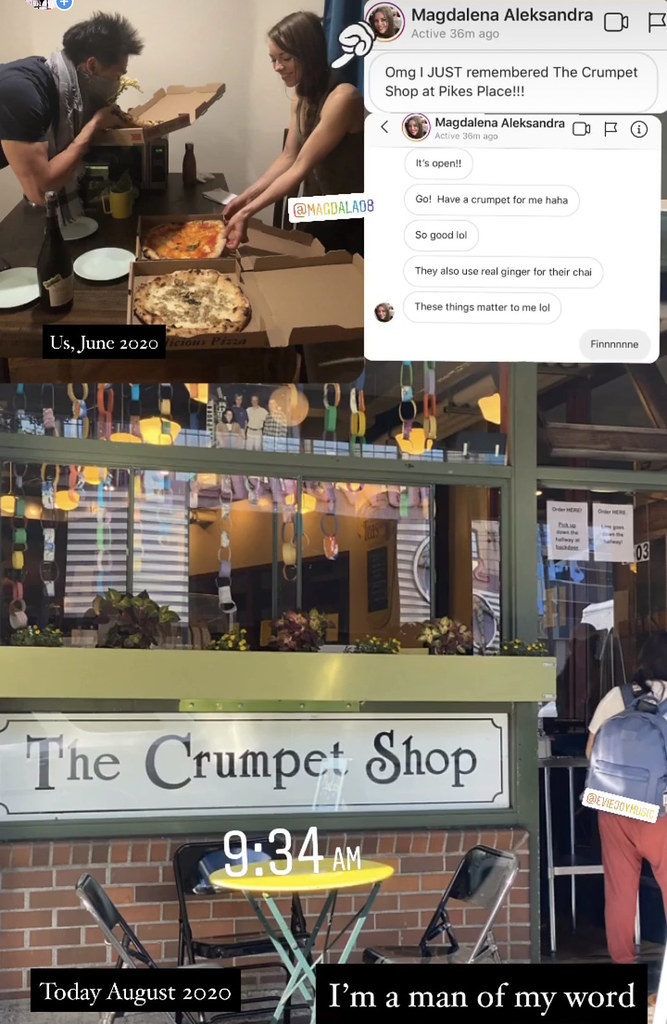 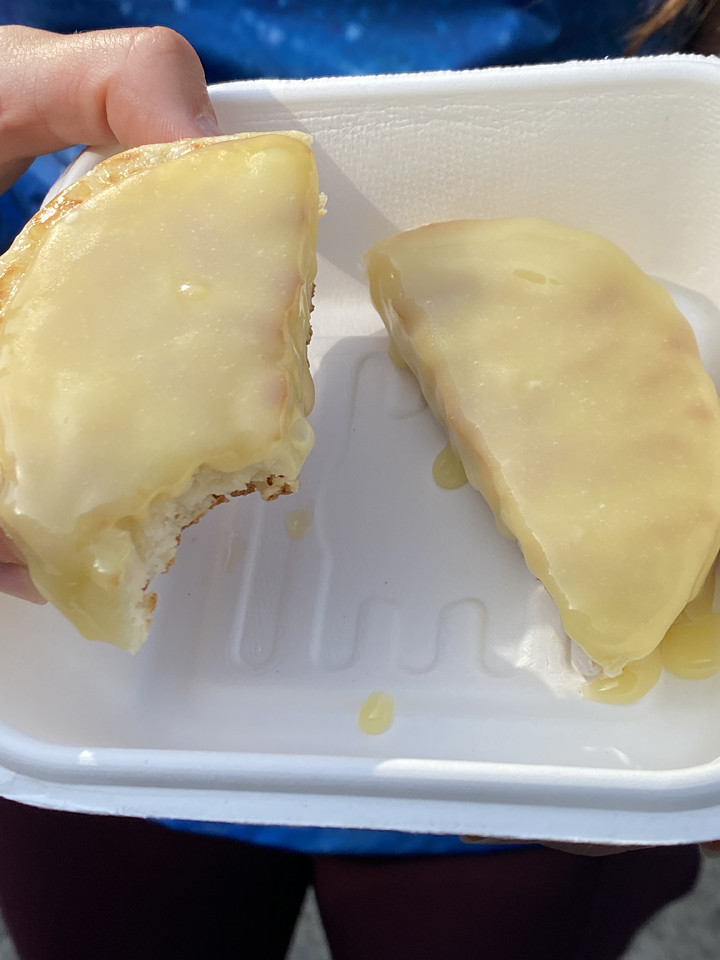 Then we follow in the same vein immediately afterwards at the Starbucks Reserve Roastery thanks to the recommendation of a random instagram follower and former Starbucks employee who had informed us that the “first Starbucks” we had visited yesterday was not a true first, but rather an imitation.

This one here at Pike Street is the real deal: 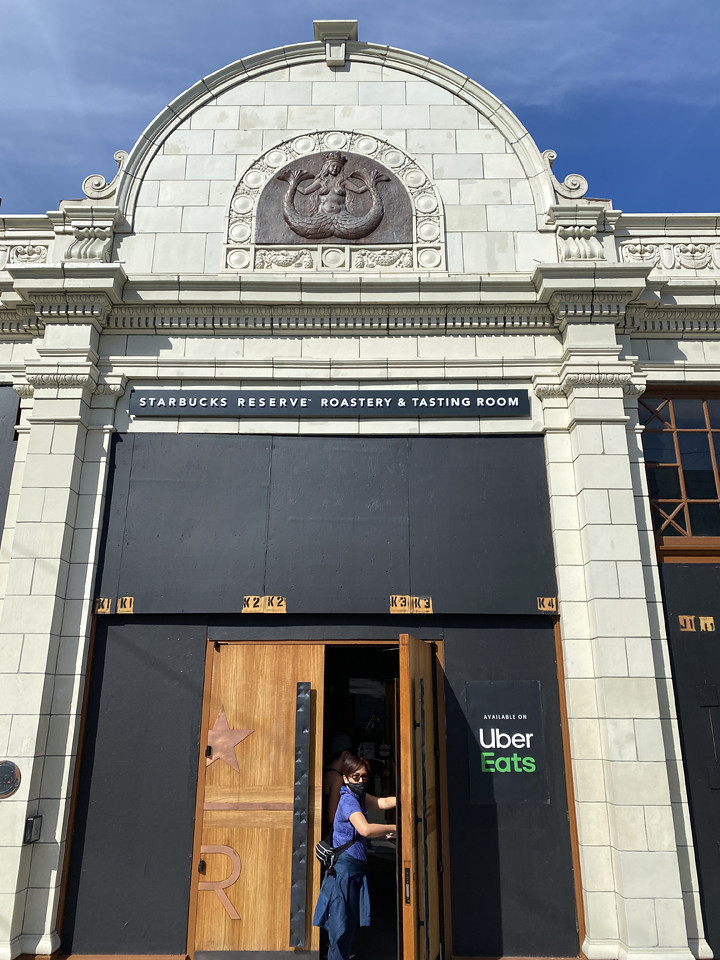 It felt like a playground for adult coffee snobs willing to get Starbucks another chance: 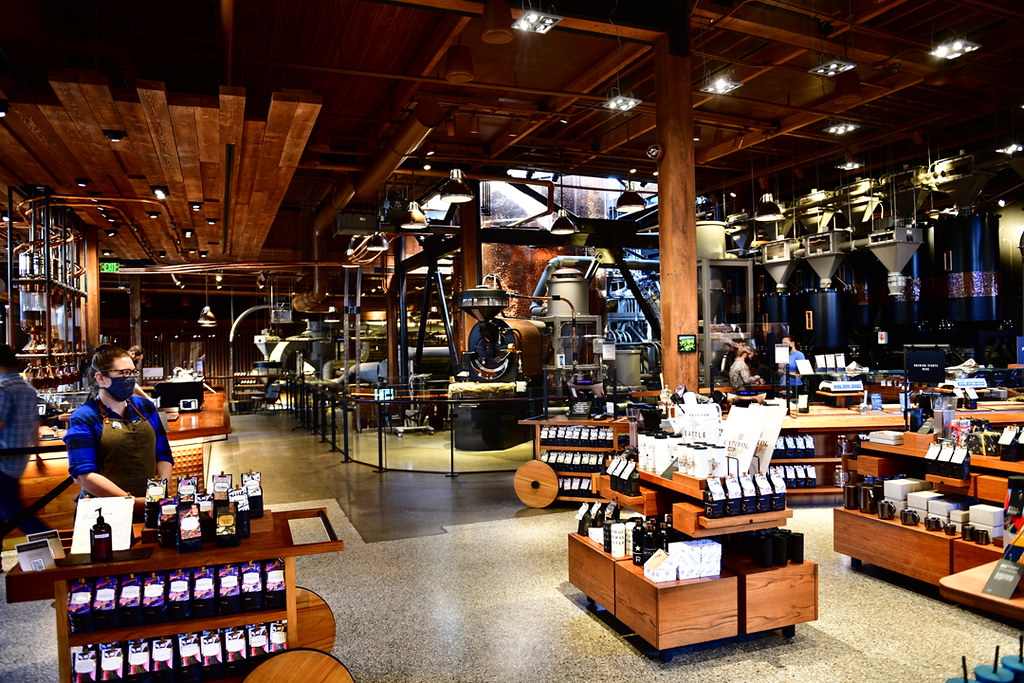 After spending 30 minutes here and sampling some fine coffee, we then set out north when we began to notice that our tire pressure sensors were suddenly unable to read the pressure of our front right wheel.

That’s right. Not even an hour into our trip our Dodge Durango was already screwing up big time. And not wanting to take a chance so early into the trip, we were then advised by the Avis hotline to instead send it in to the closest local shop.

And with that, Evie went to town on the phone with them: 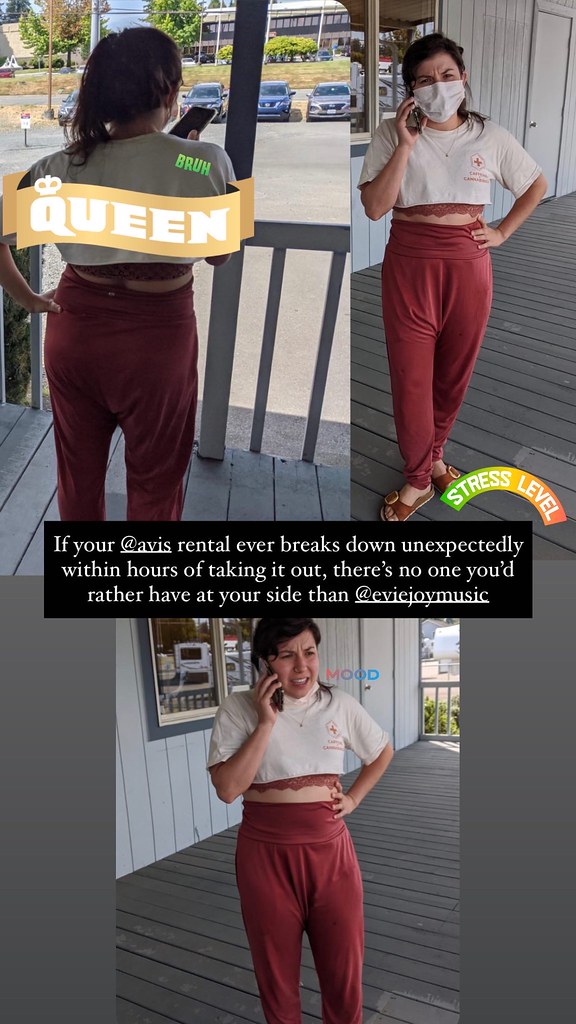 After an hour figuring out whether to switch to a smaller Nissan Pathfinder, a much larger Chevy, or drive an hour to SEA airport for a more complete selection, we ended up choosing the Chevy. 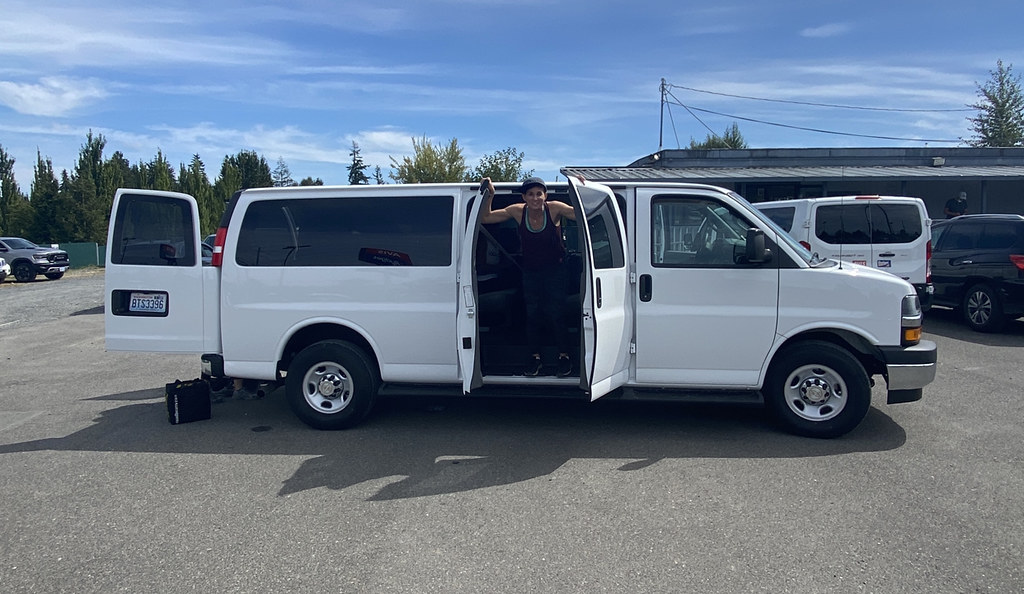 Cutting our losses, licking our wounds, and naming this car Noeleen as well, we then drove over to the Edmonds Ferry Stop for one of the many famous ferries across Puget Sound to the Olympic National Park Peninsula. 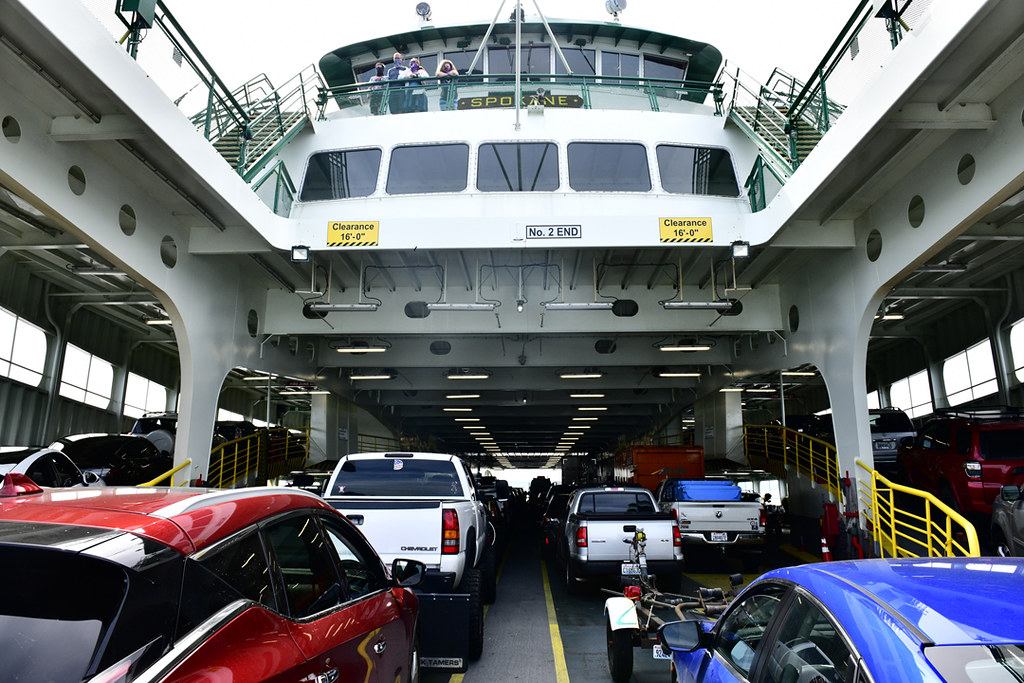 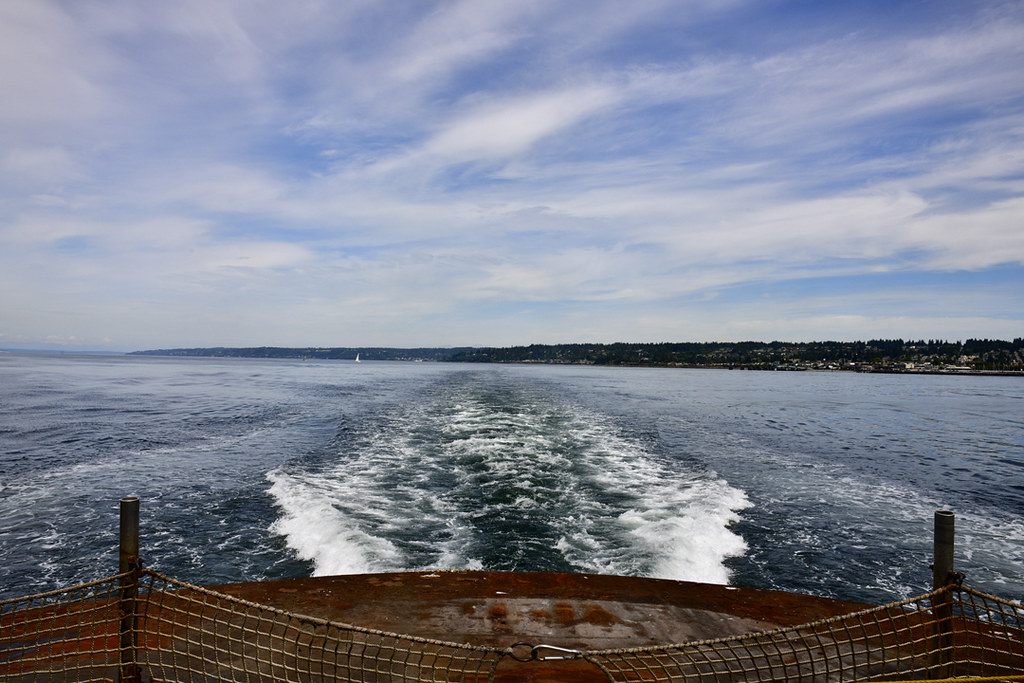 After a 20 minute ferry ride, we then drove an hour towards Olympic National Park, cutting through the local town of Port Angeles, and driving up 35 minutes to the Hurricane Sound Visitor Center. 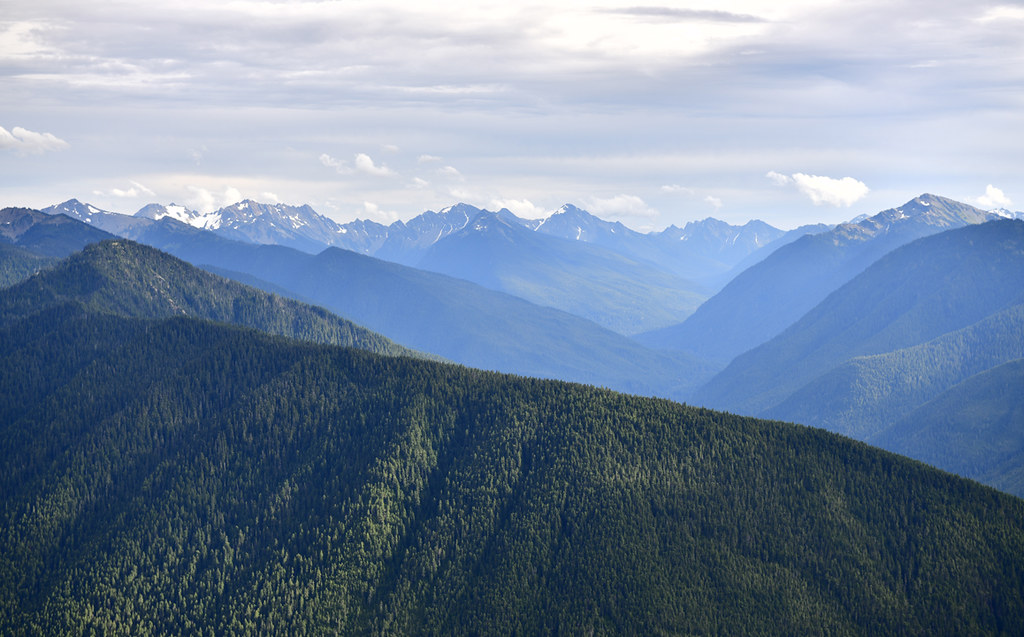 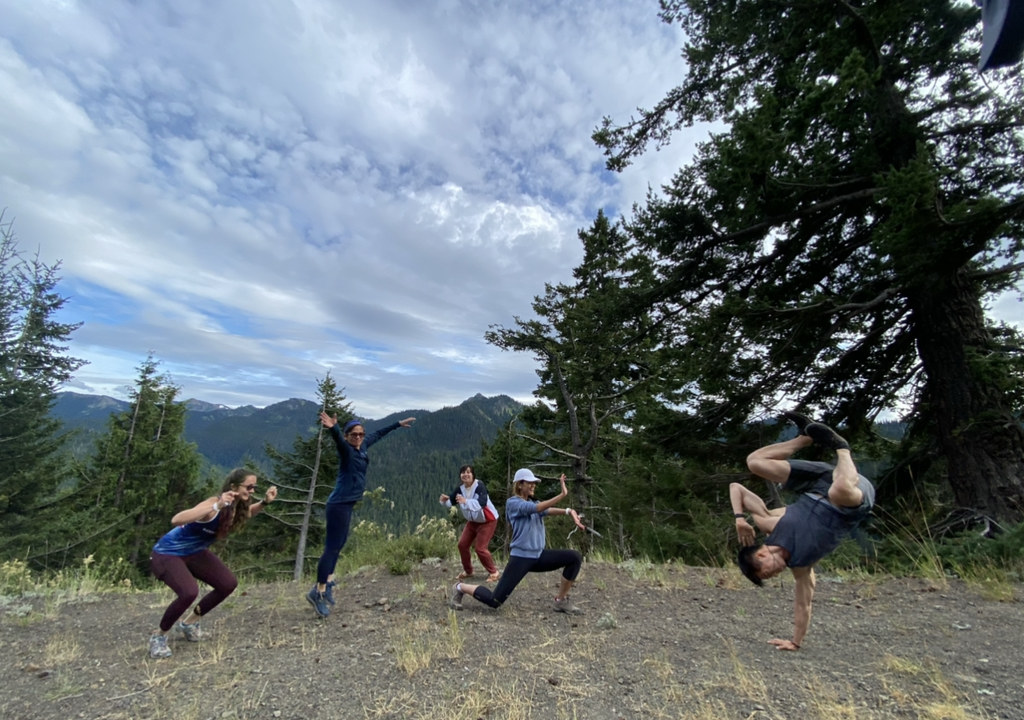 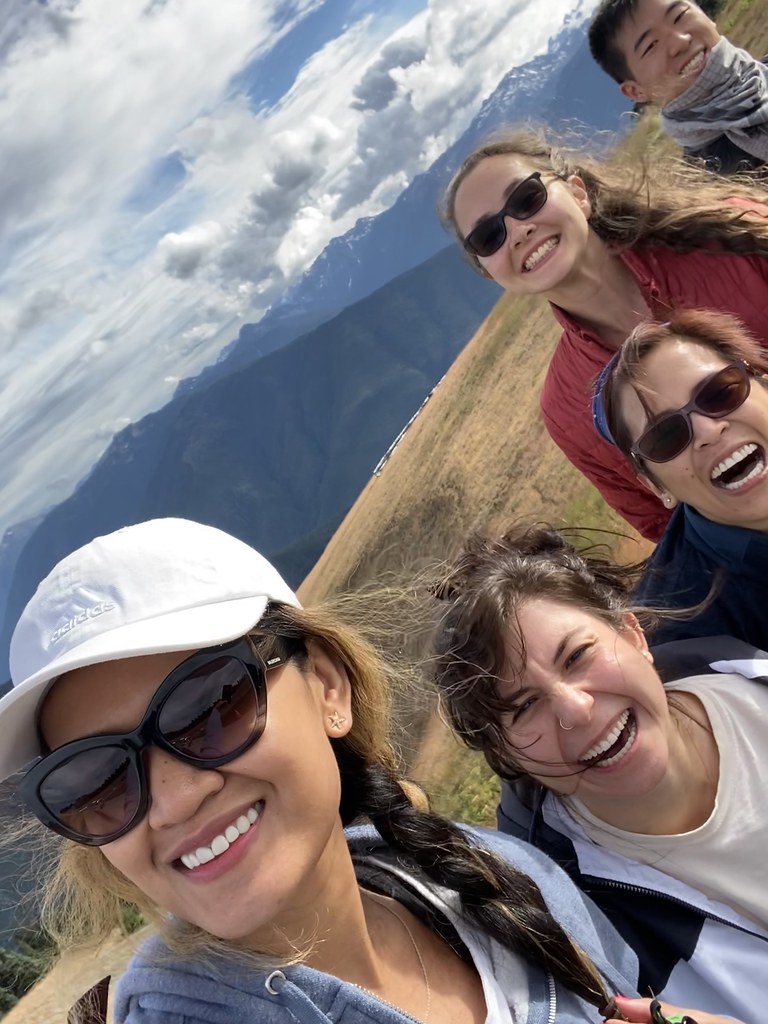 We spent an hour up here enjoying the stupendous views and small trails. 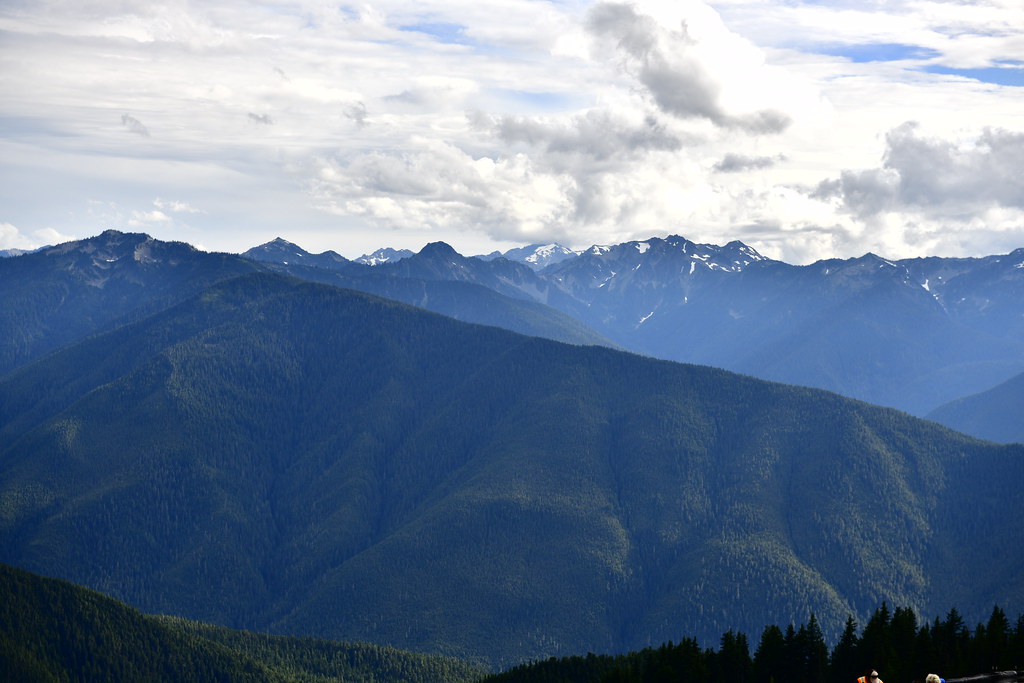 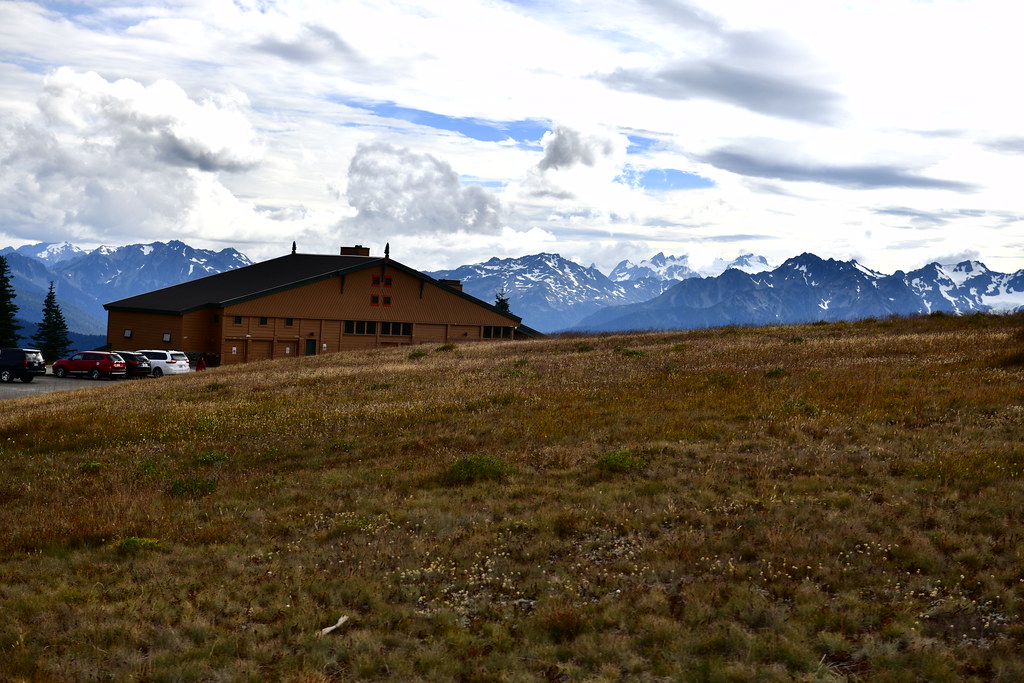 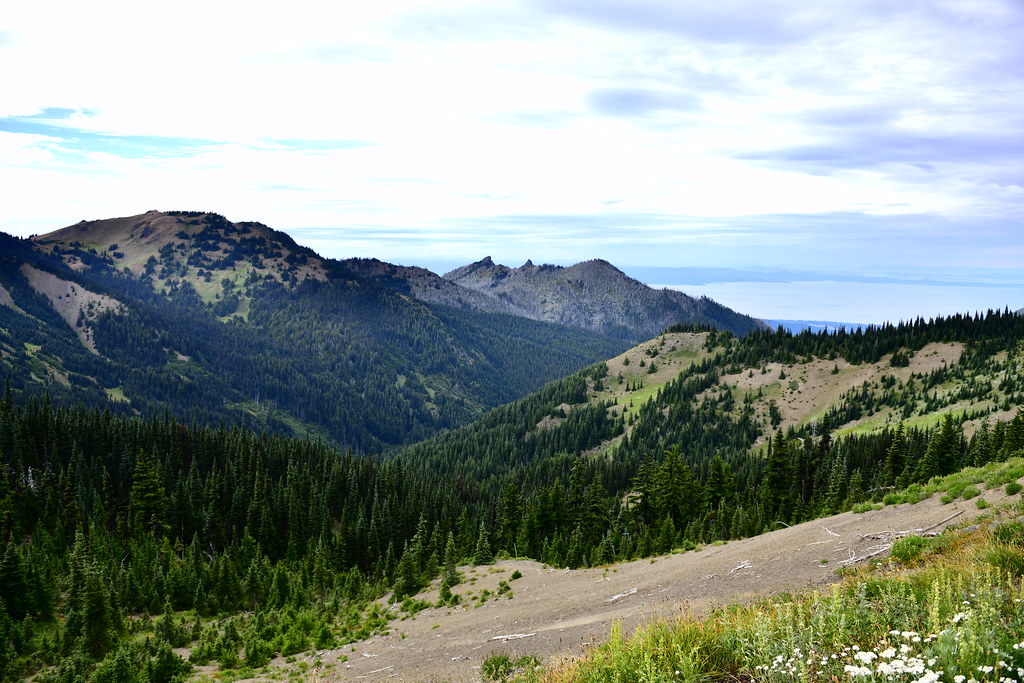 Here you can also meet the local deer that are not close to being afraid of coming up to you and saying hi. 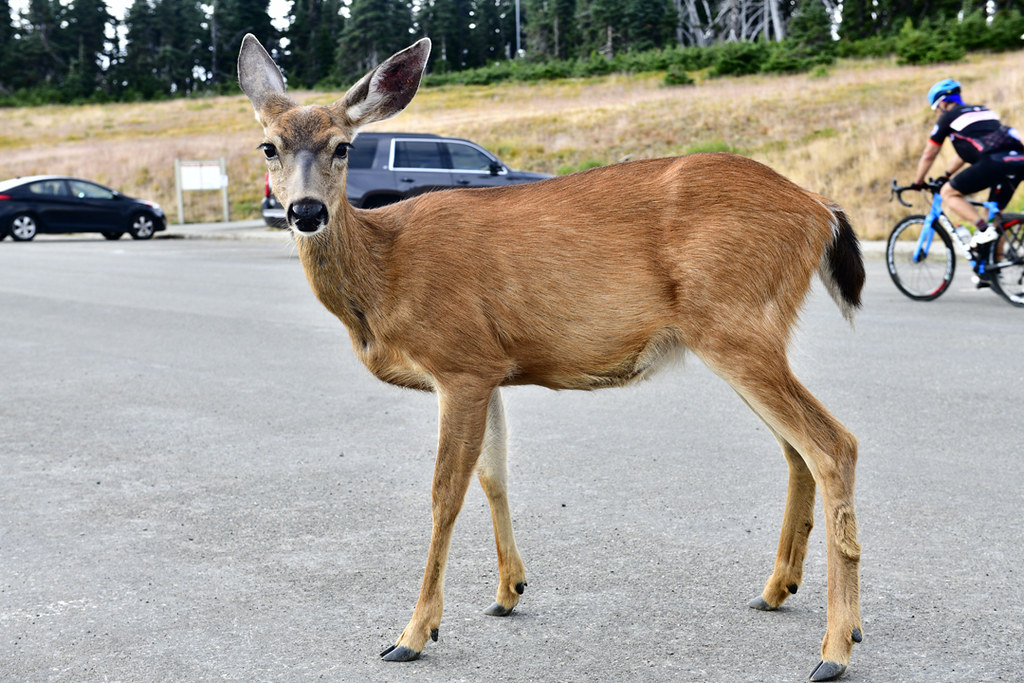 Then after about an hour on the ridge, we headed back downhill to the local town of deserted Port Angeles. 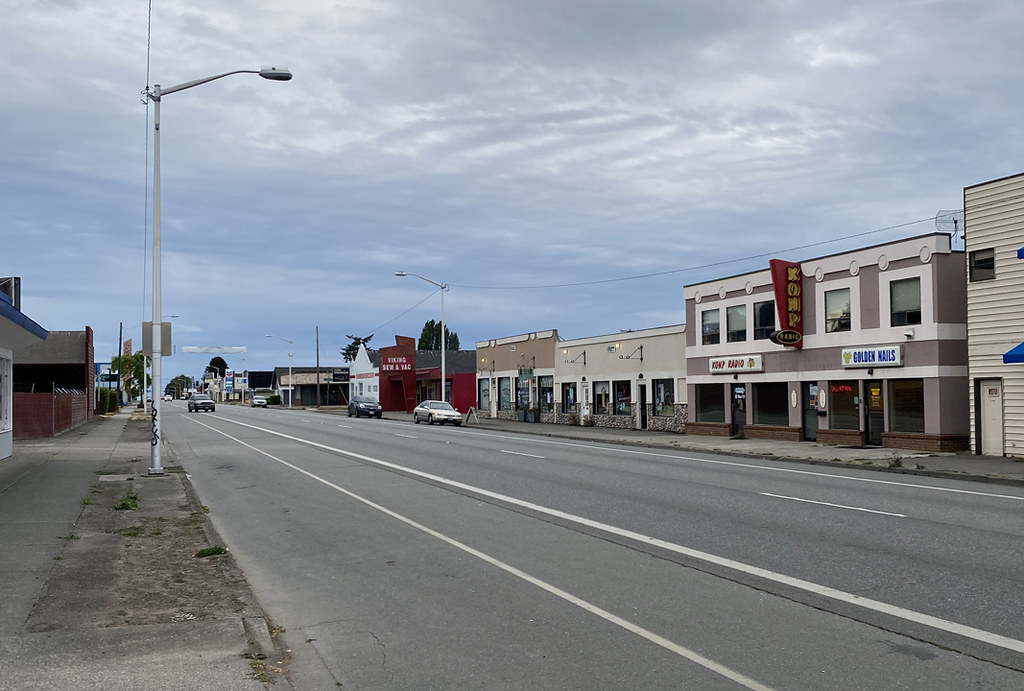 After checking in at our local charming motel, we walked over 15 minutes to downtown Port Angeles for the scenic port and harbor. 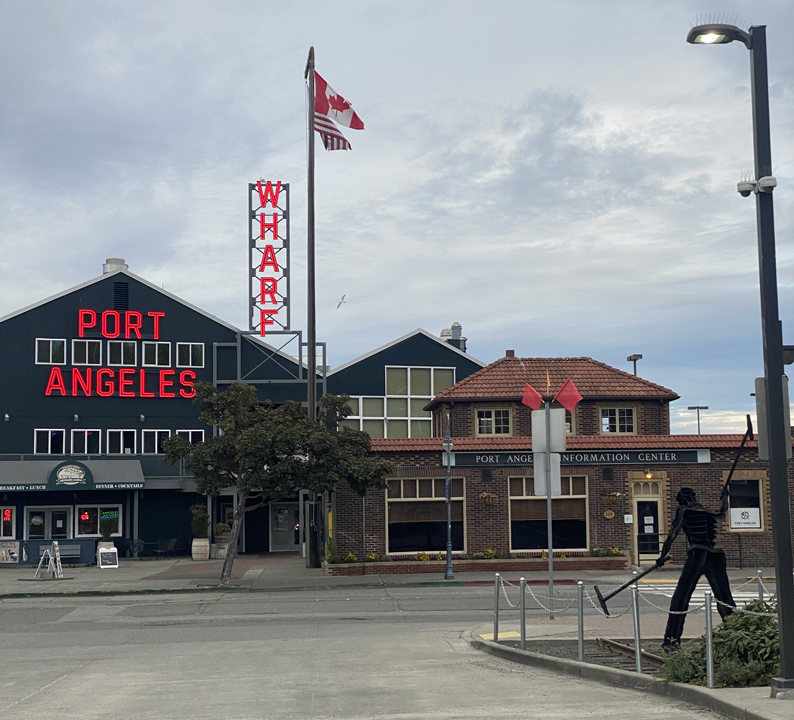 Whether you want views of Mount Rainier or Canada, this is the place to be. 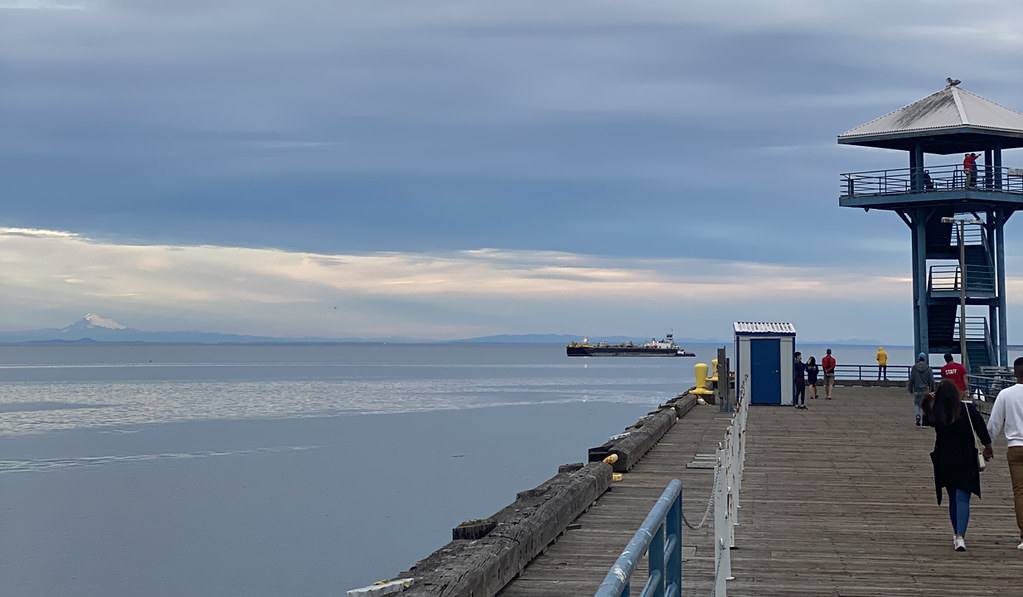 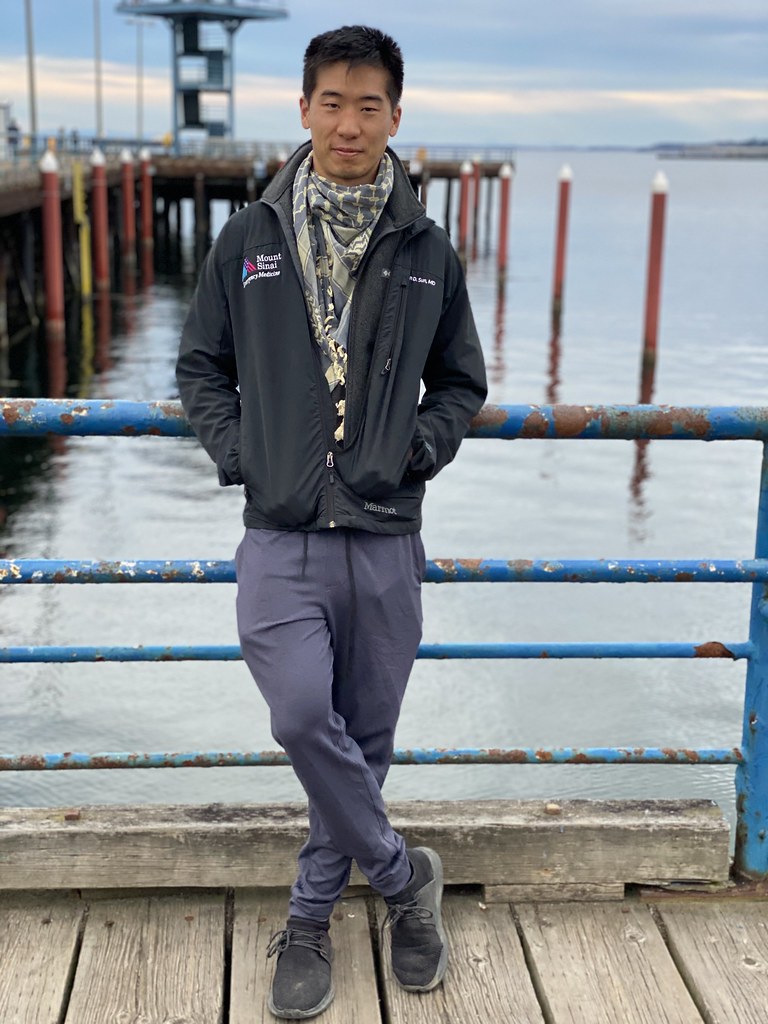 And it just so happens tonight that a close friend and colleague from medical school AND residency, William Chiang, happened to be nearby!

So we met and caught up over a quick Vietnamese pho dinner; the last time I saw him was 4 months ago when we were both fighting the first wave of COVID-19 in NYC together. 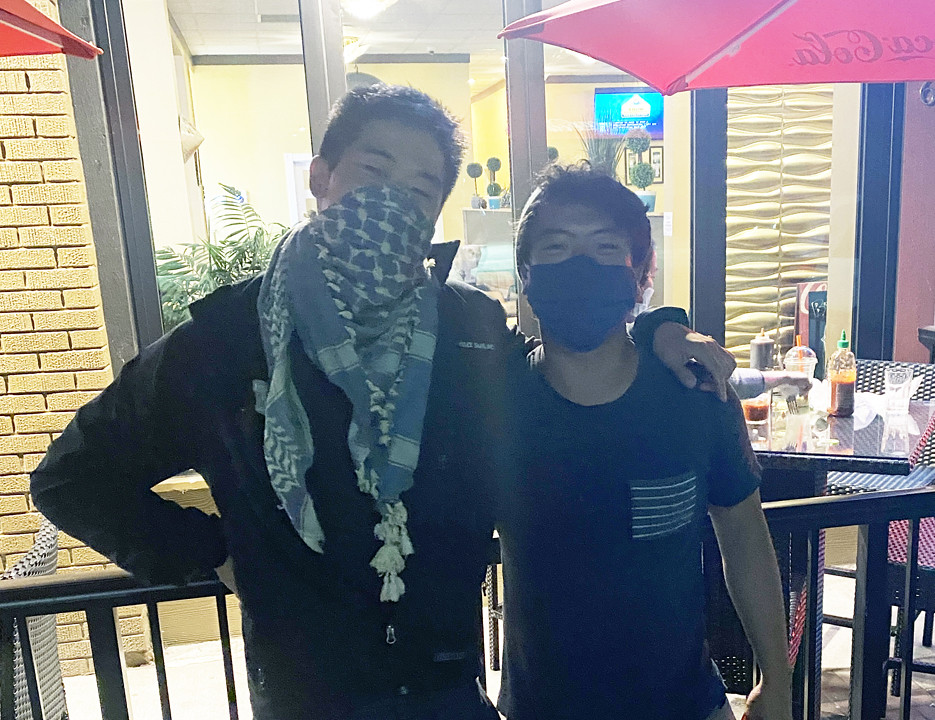 Tomorrow we have a lonnnnnnng ambitious day ahead of us, so we turned in early at 11pm afterwards.