Our 5th morning began on the water, allowing for plenty of time to rest, relax, and sunbathe atop our floating home. We all instead chose to do a photo shoot with only black swimsuits: 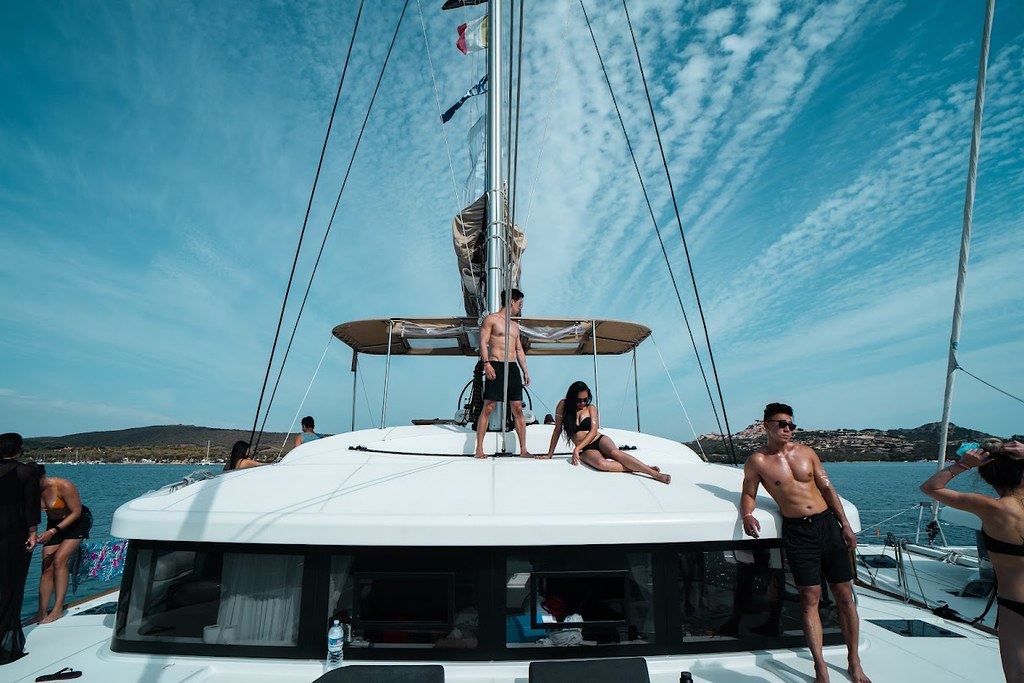 Don’t smile and hold your breath, everyone: 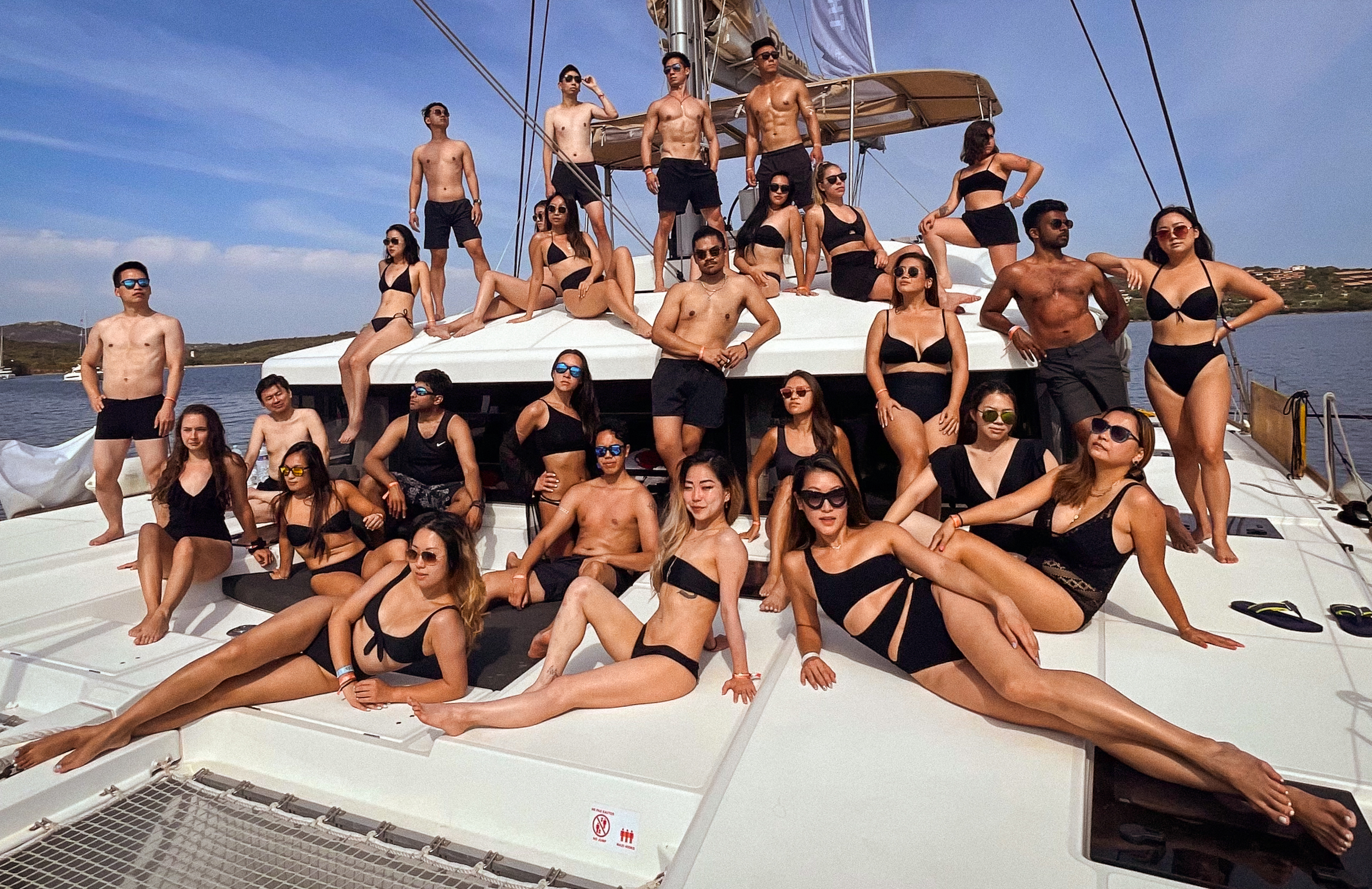 Now let it all out! 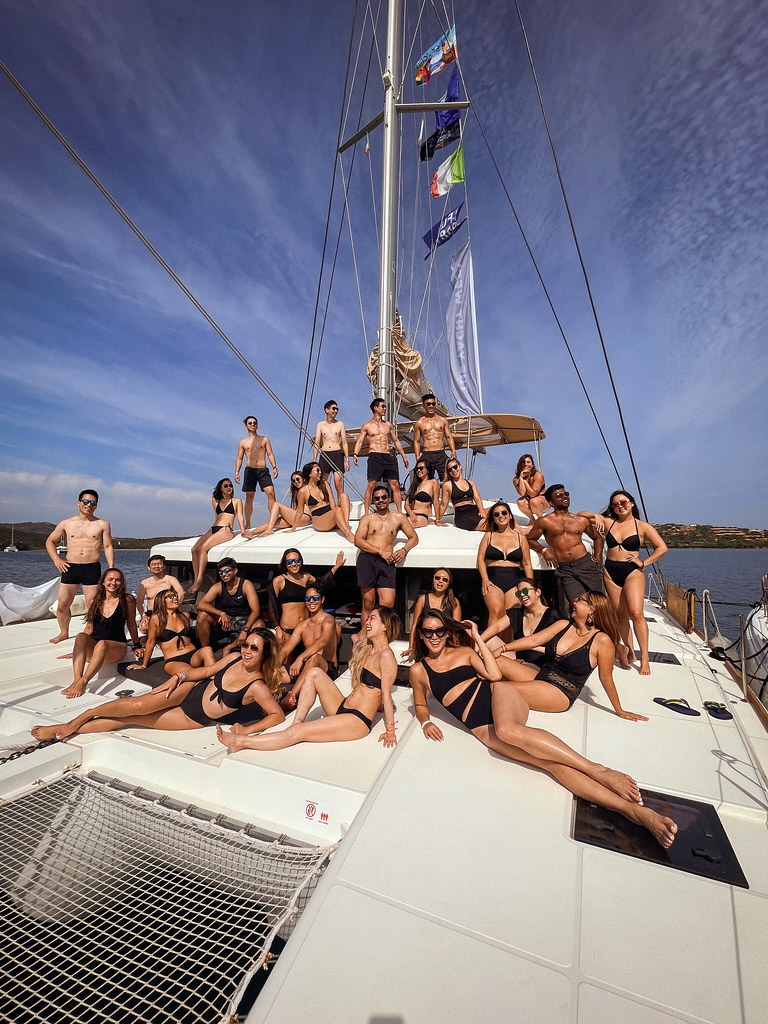 Some of us kept trying to learn how to swim: 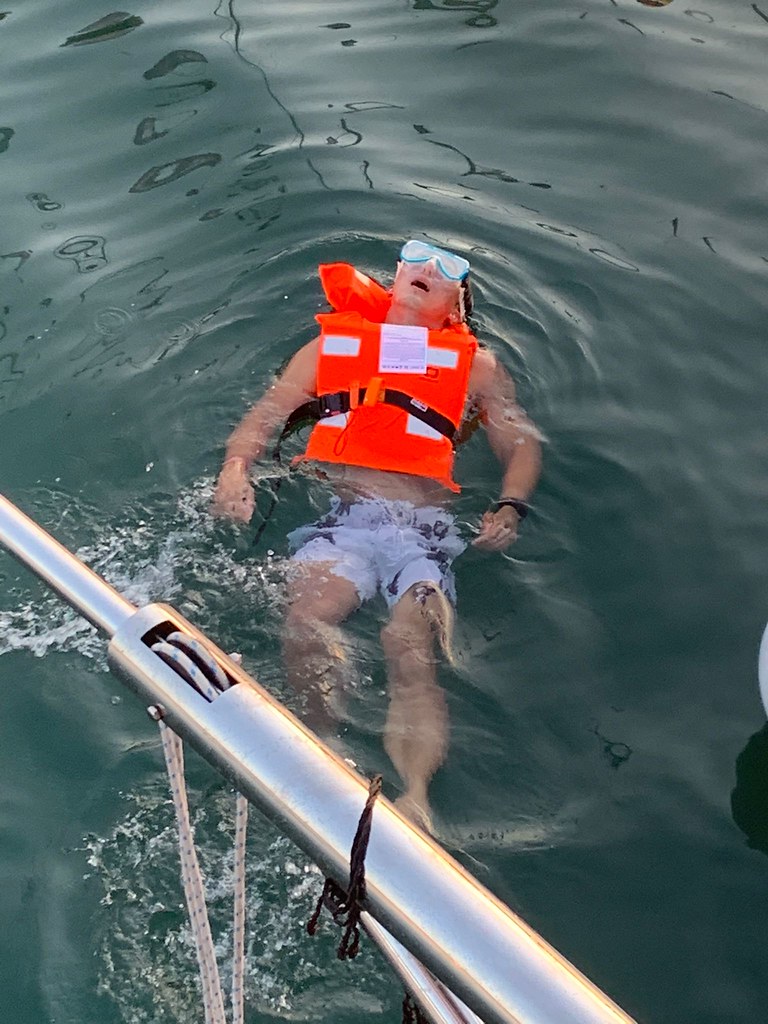 And some still needed medical attention. Look! it stopped bleeding! 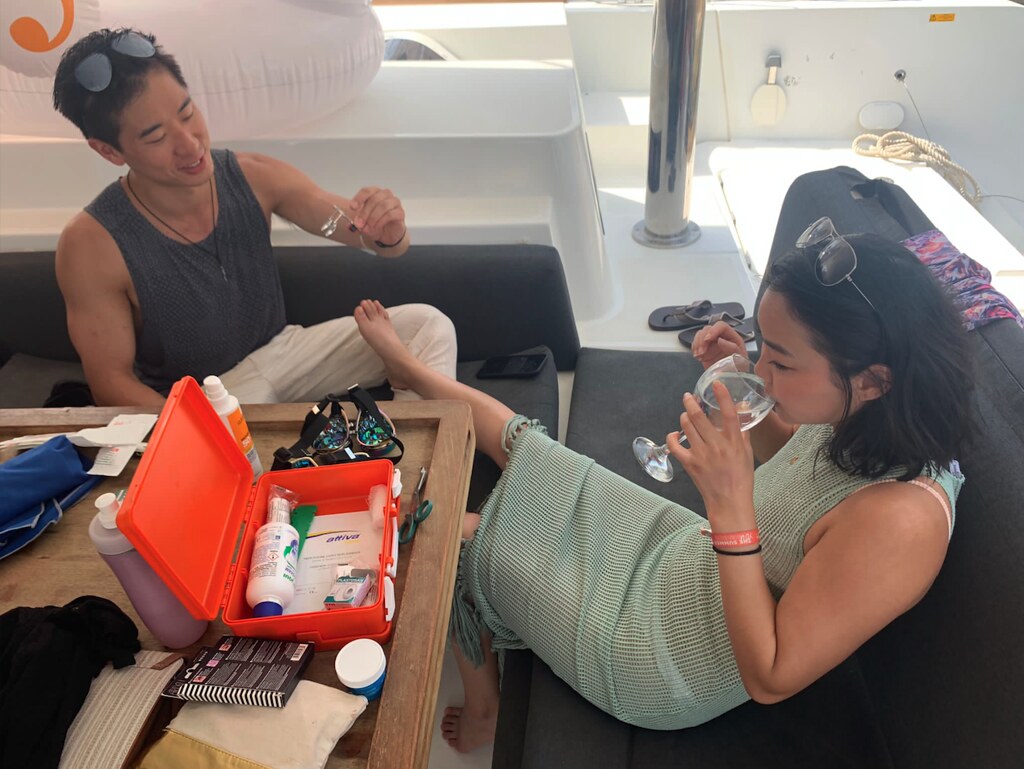 Our eventual destination today would be the Gulf of Poltu Quatu. 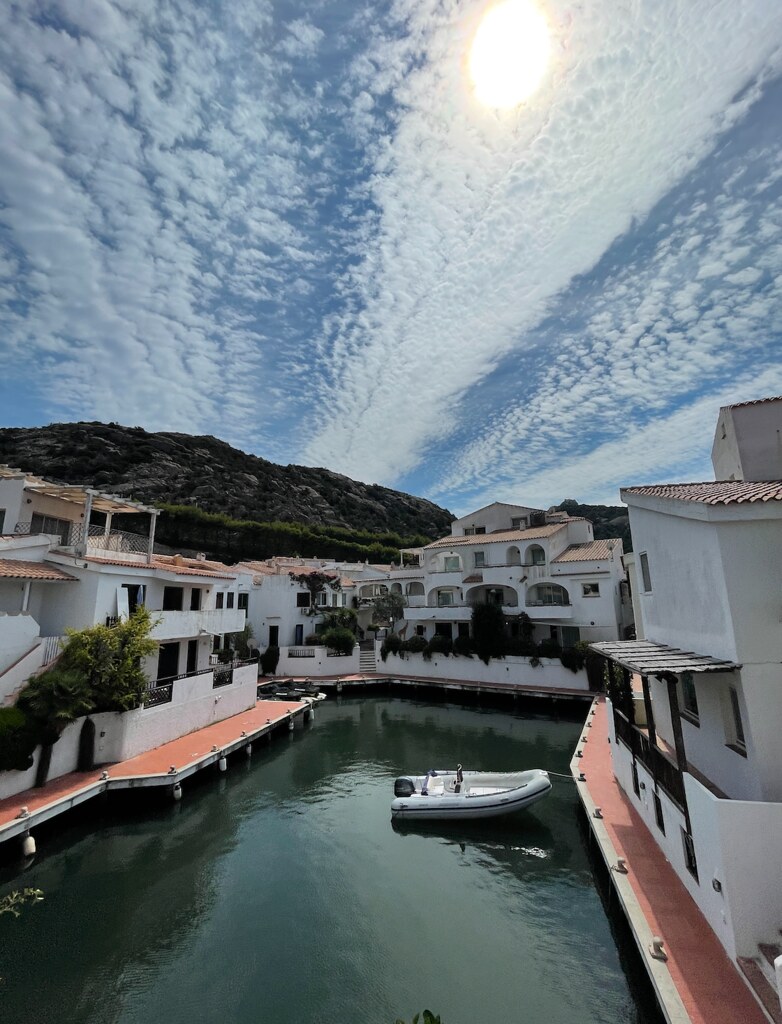 Once a popular hideout for pirates, the narrow fjord here is now the gateway to a charming port.

We quickly docked and headed off the yachts to spend most of our day enjoying Miami-esque vibes at Club Vesper, situated on the beach where “The Spy Who Loved Me” was filmed: 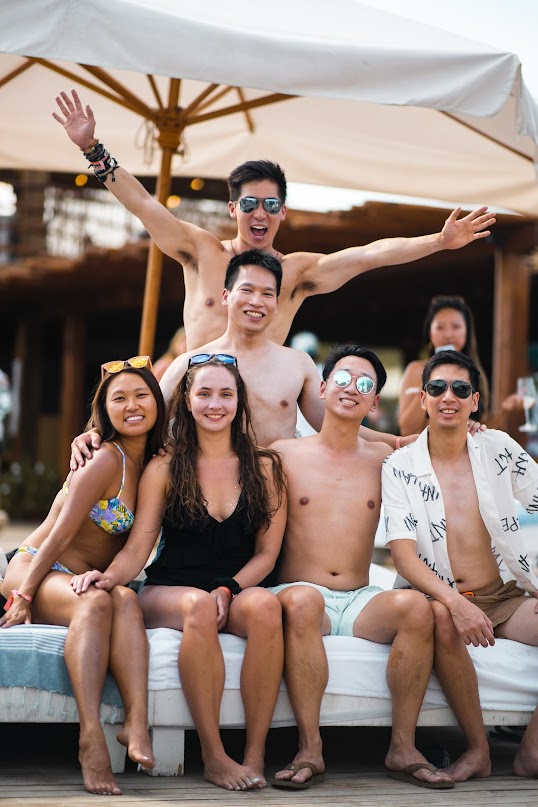 Get your pump on: 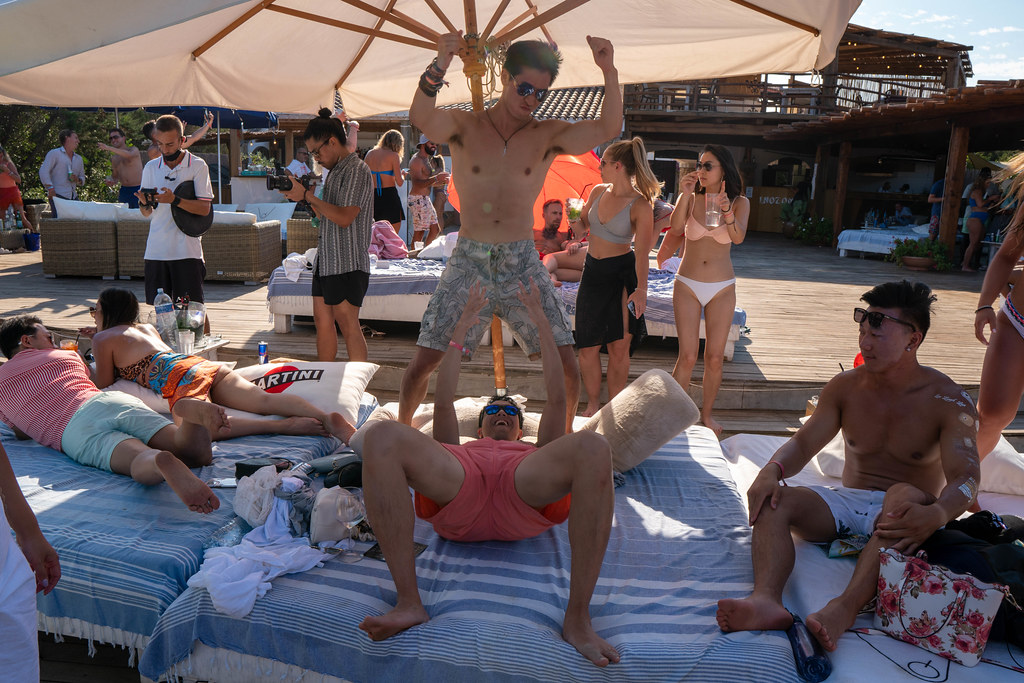 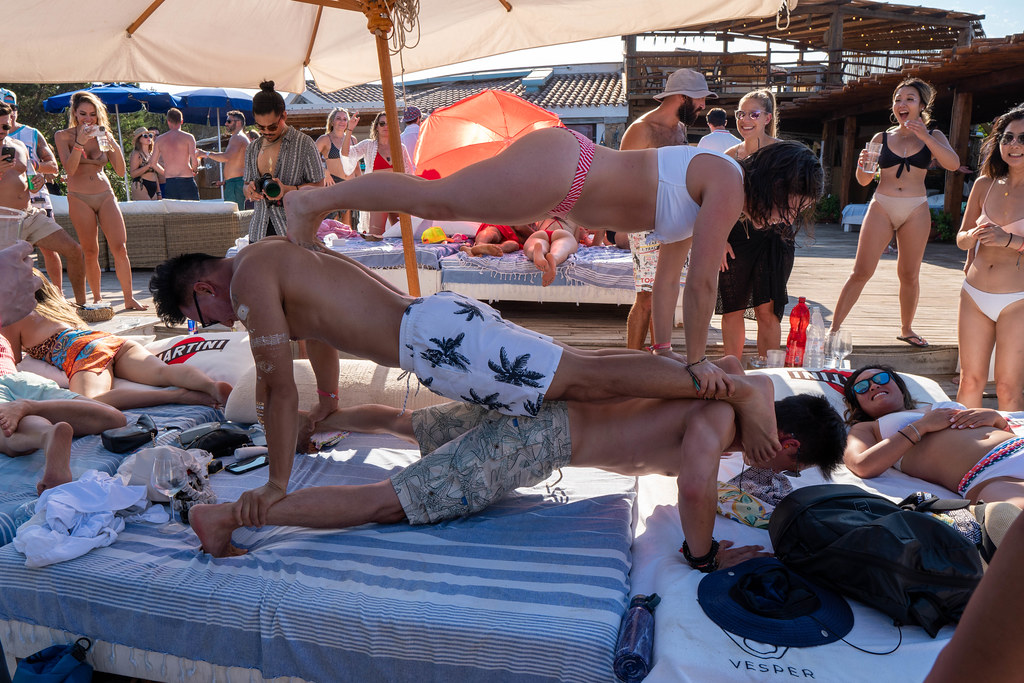 I don’t think all of us were ready for this group photo :/ 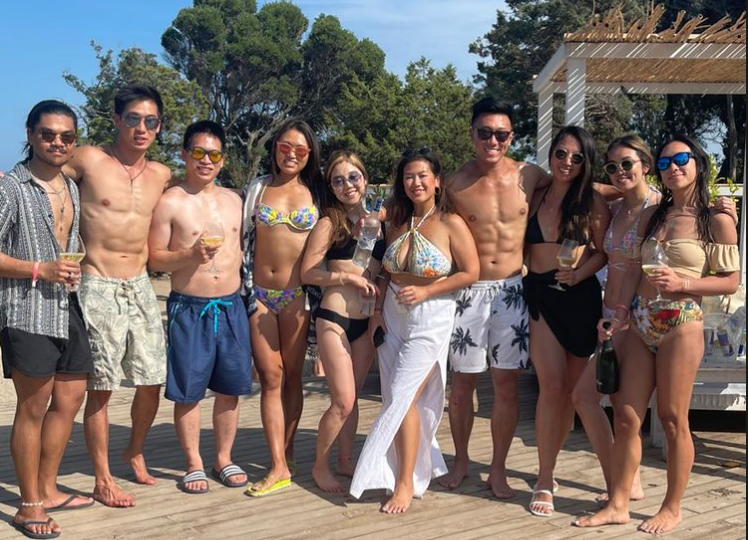 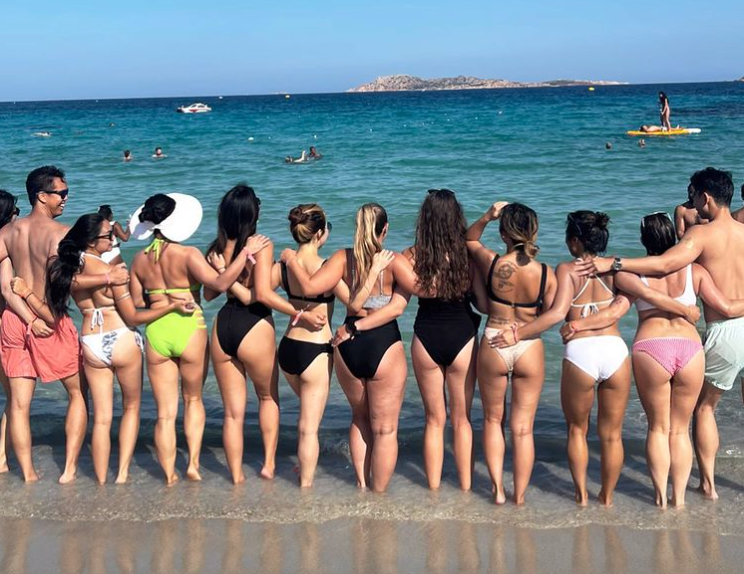 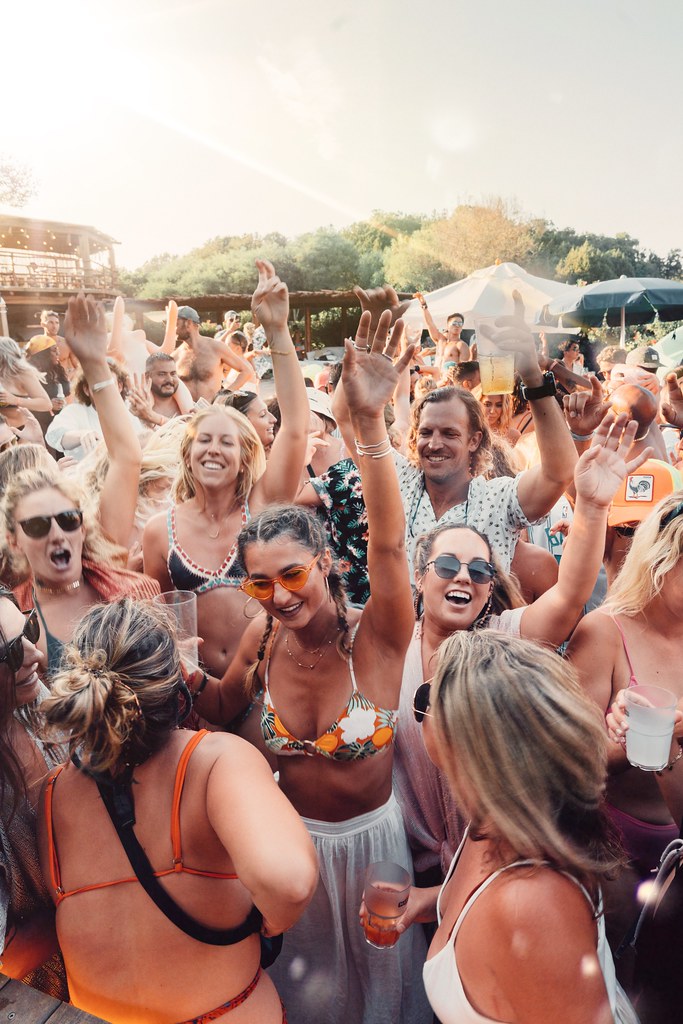 Pick up the person next to you and chances are they’ll enjoy the view. 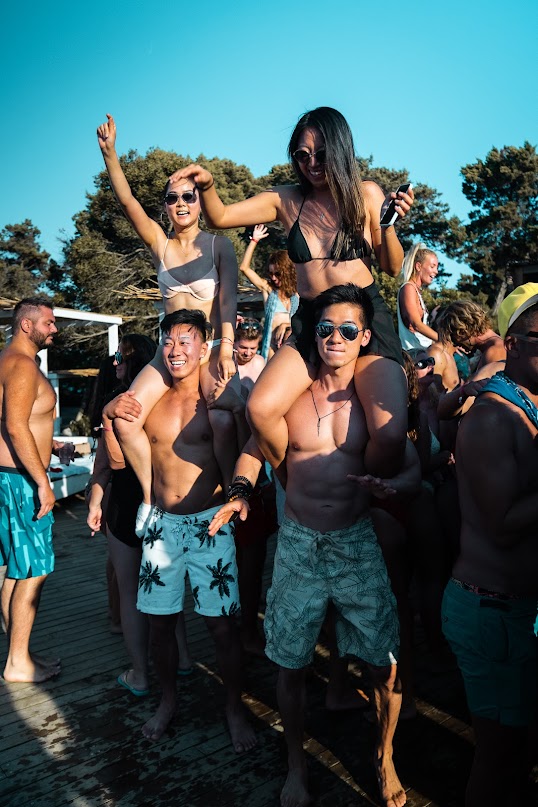 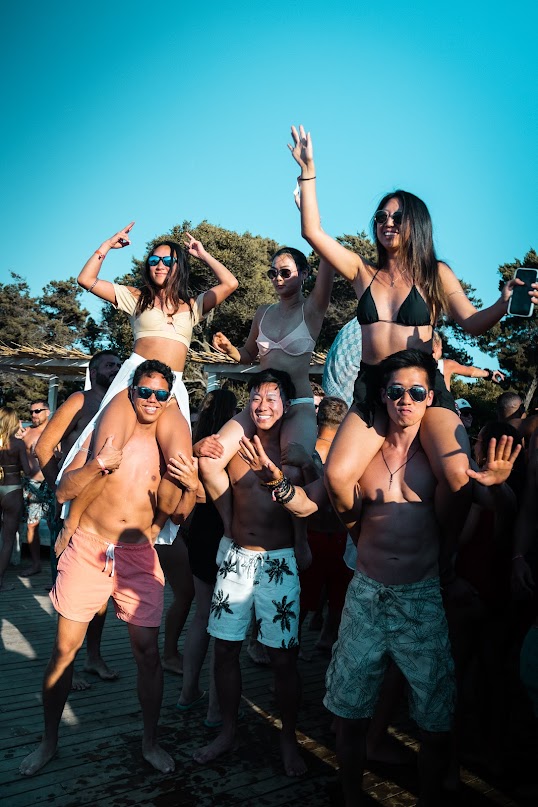 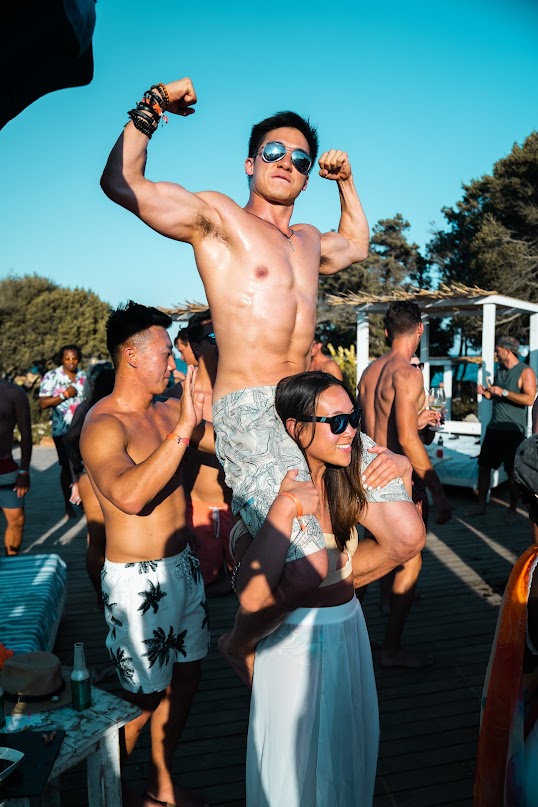 And like true James Bond fashion, can’t entirely avoid injury and unscathed. Just have to look good doing so: 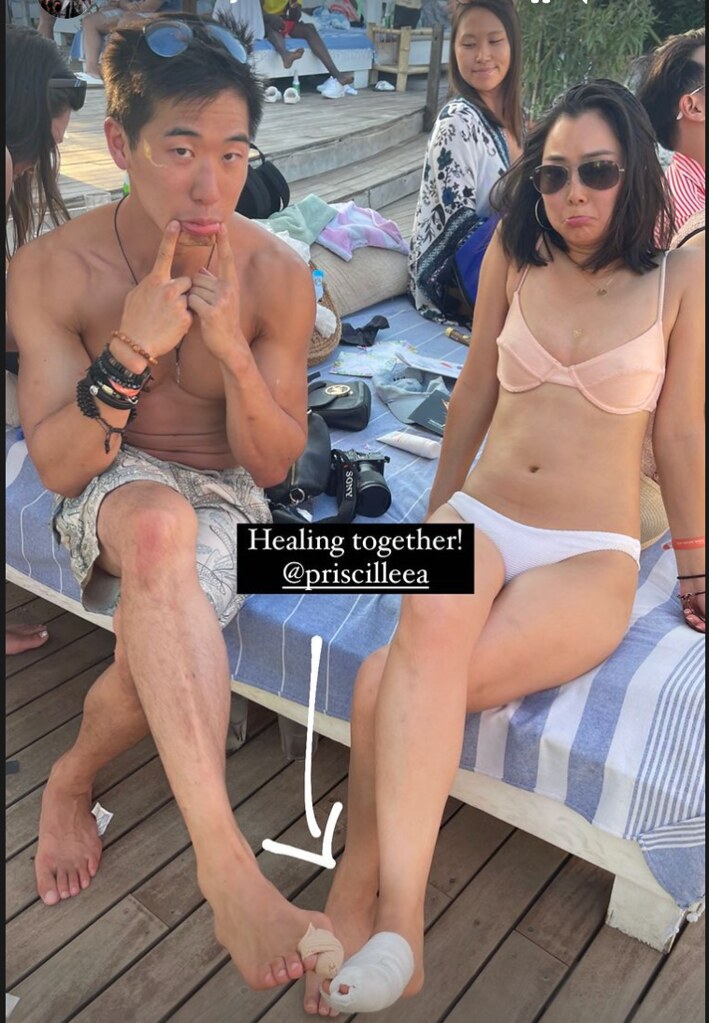 After around 5 hours at the beach club, we returned back to Poltu Qualtu for dinner and casual drinks as the sun began to set. 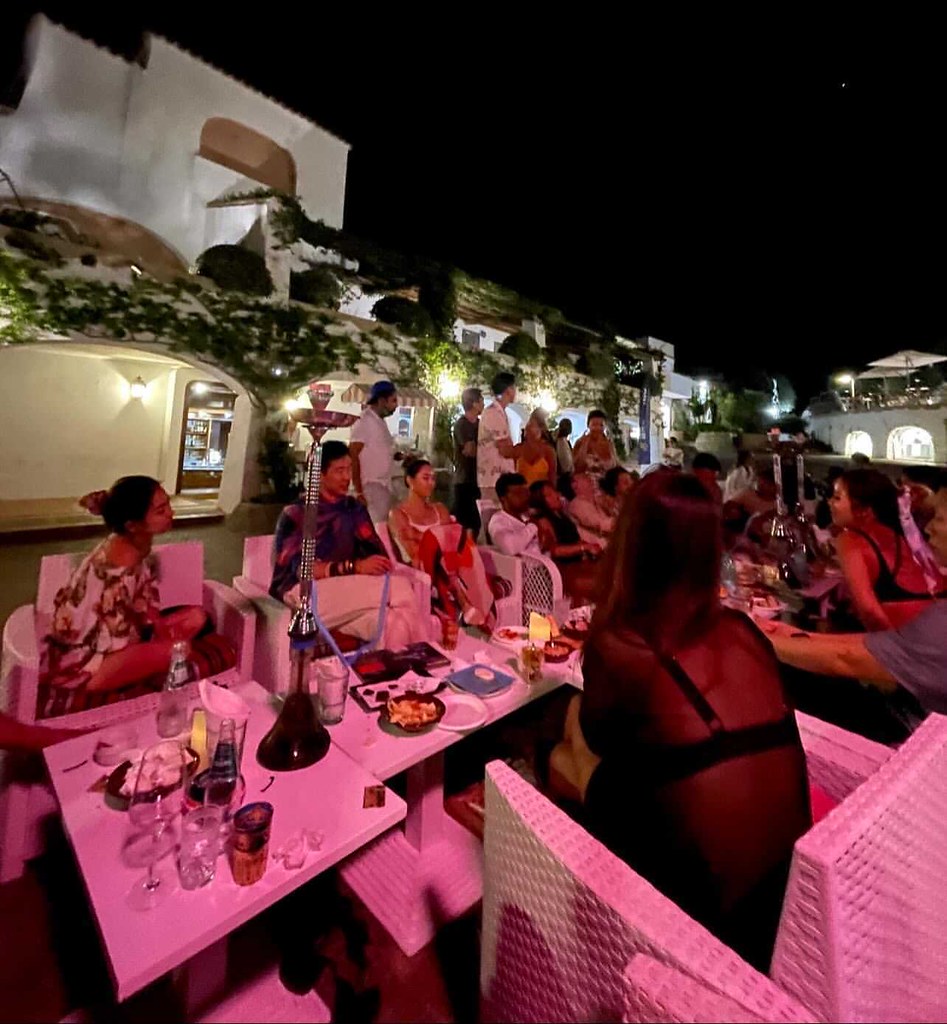 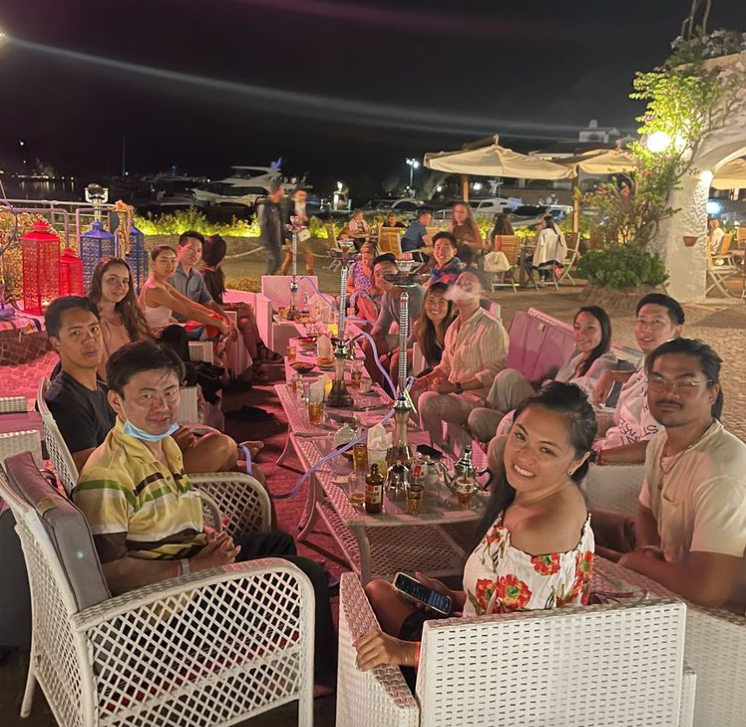 I was of course found in my natural habitat: 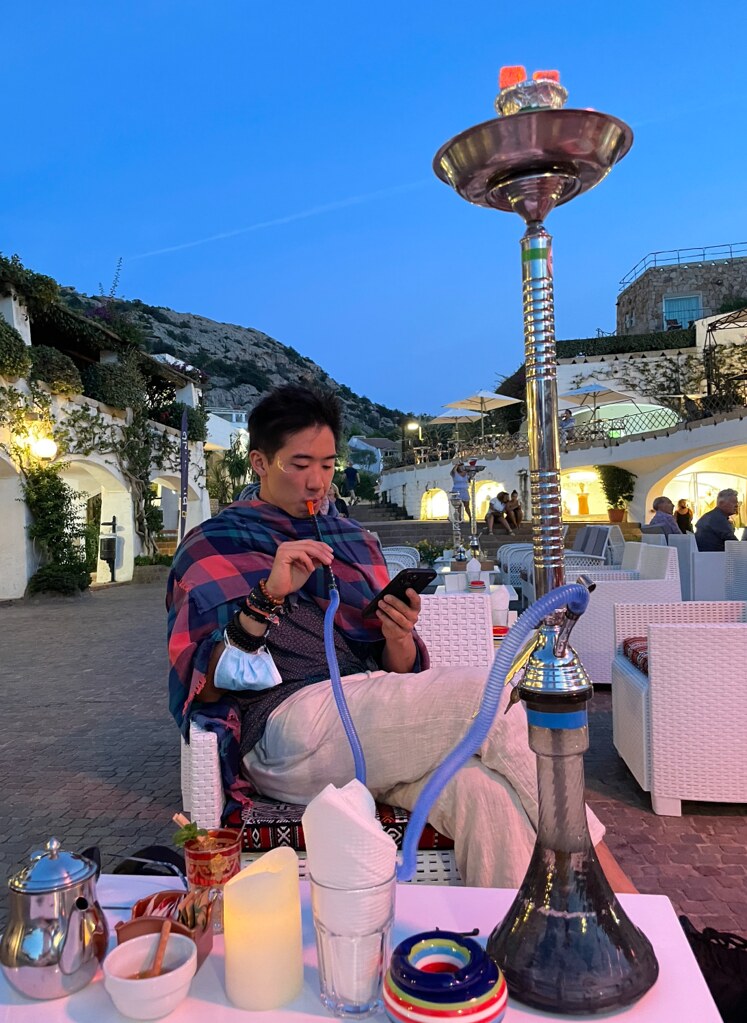 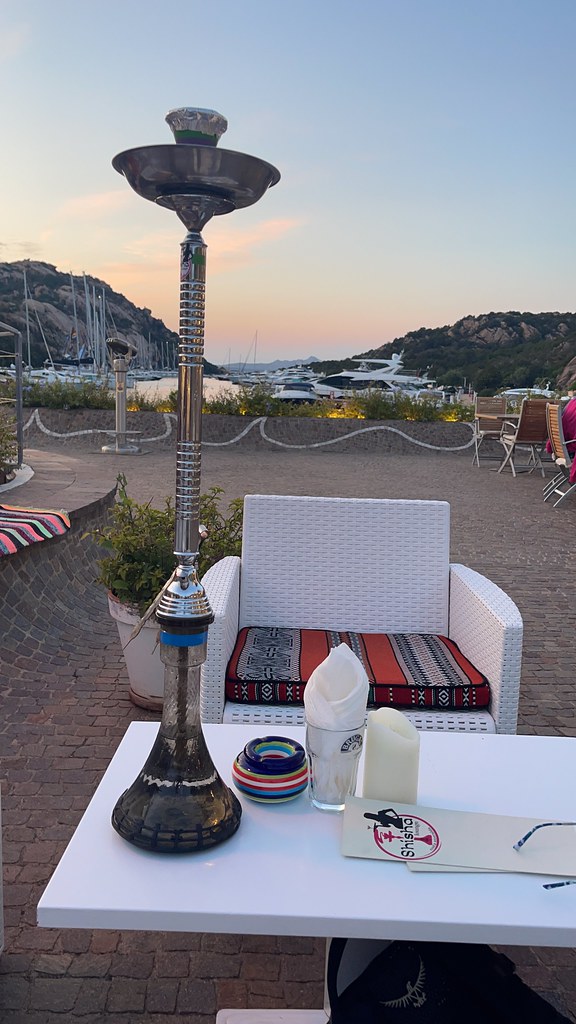 To end the night we skipped the impromptu dance parties and opted instead for our very own coffee house performance.

Nearly exactly one year ago, Evie Joy had given an impromptu live outdoor concert when our Amtrak got stuck on the tracks in Colorado; it’s only meant to be if she’s doing it again for us on the waters of Poltu Qualtu: 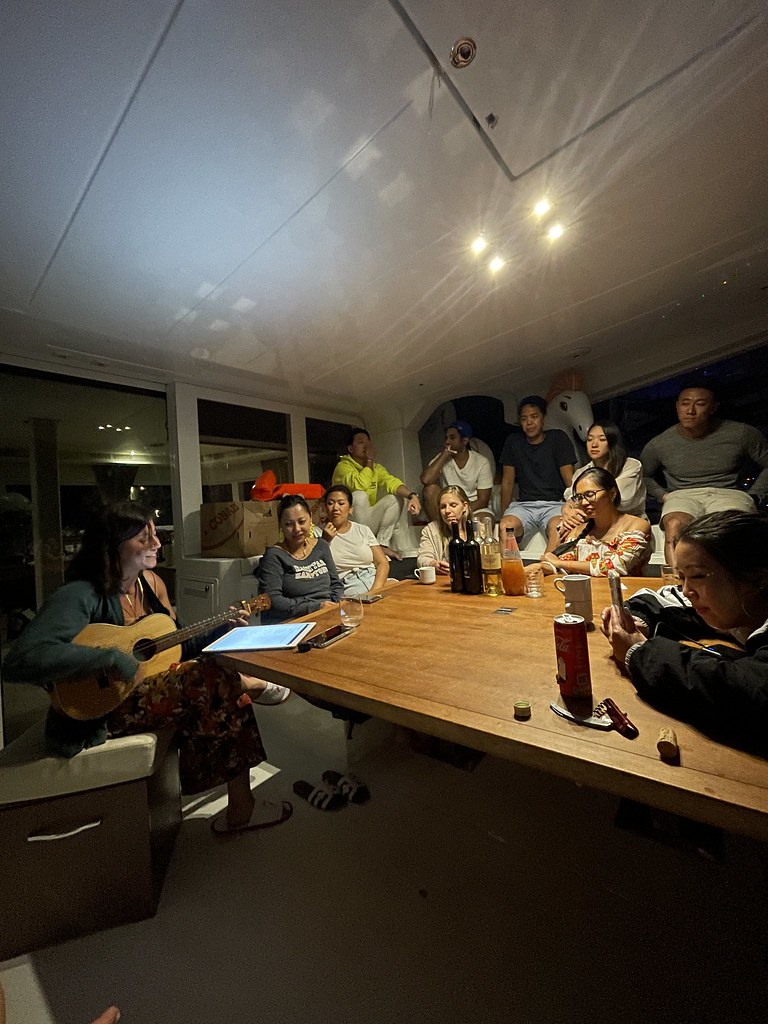