Will You Be My Cidade Velha-tine?

Retrieving us from Praia, our guide Rita of Bu Country Tours drove us the 20 minutes west to the historic former Cape Verdean capital city of Cidade Velha. We started up top at Fortaleza Real de San Felipe: 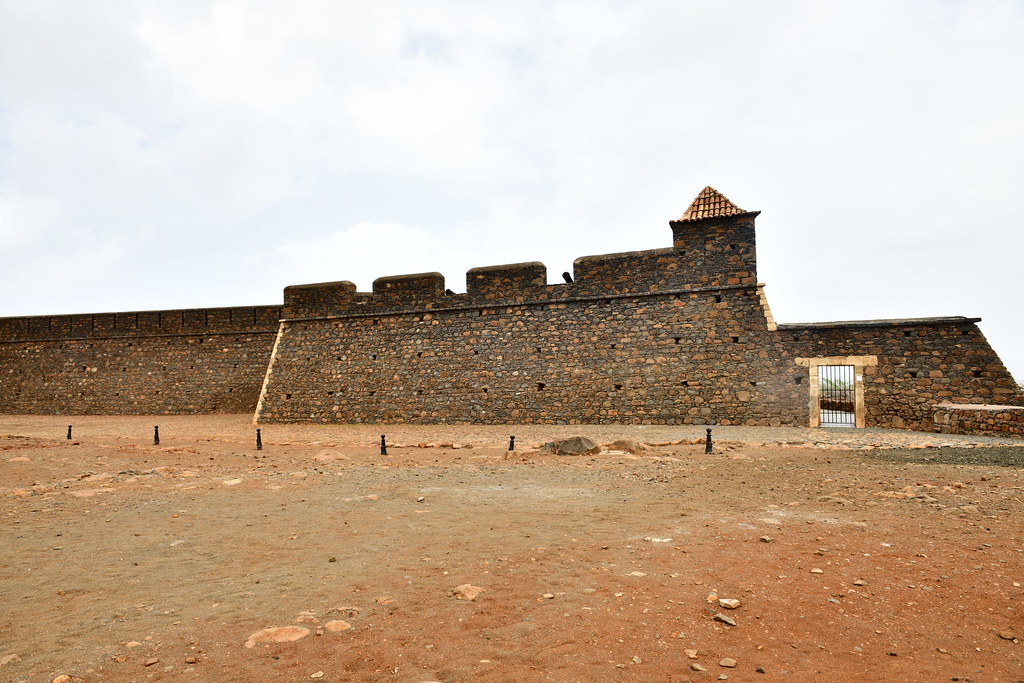 Built originally to defend the city against pirate attacks, the fort is now a viewing point from an altitude of 120m above sea level. 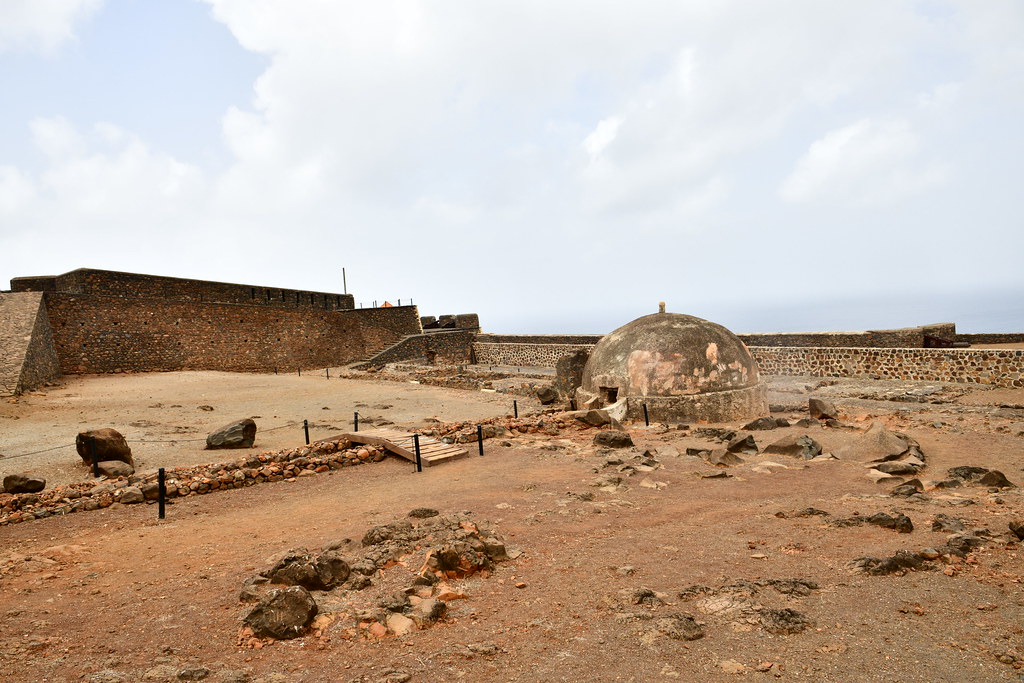 Make time to walk around the fort for the hidden gateway in the back where new settlers had to pass through from the port before being allowed to enter Cidade Velha. 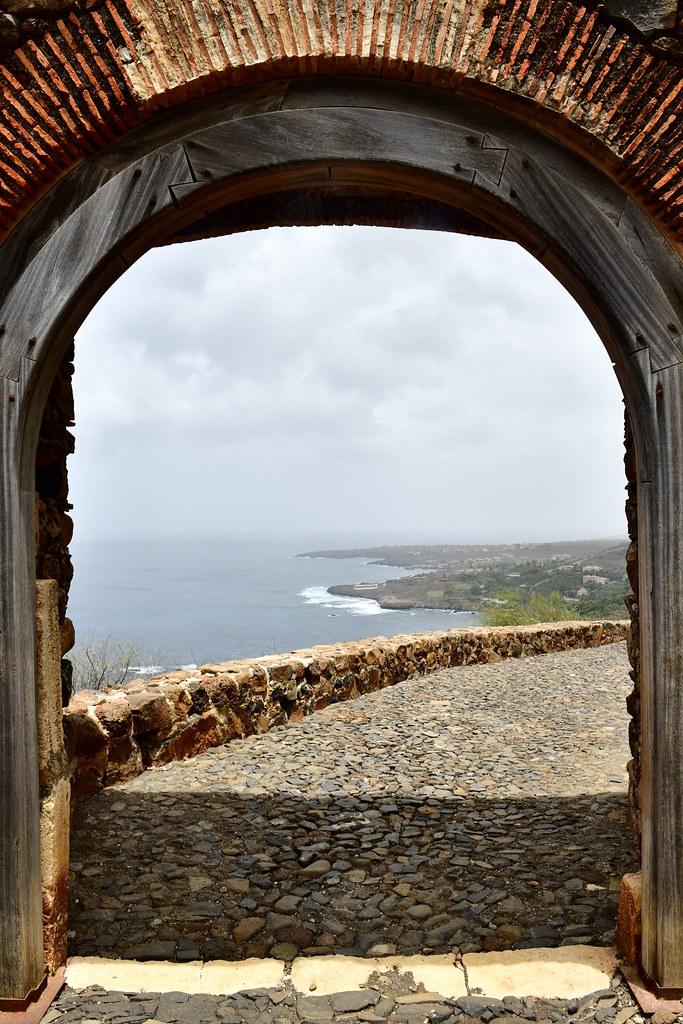 After about half an hour here we then drove down to visit the Ruins of Sé Cathedral, the first sub-Saharan African Cathedral built by Europeans. It was ransacked and burned down by pirates in 1700. 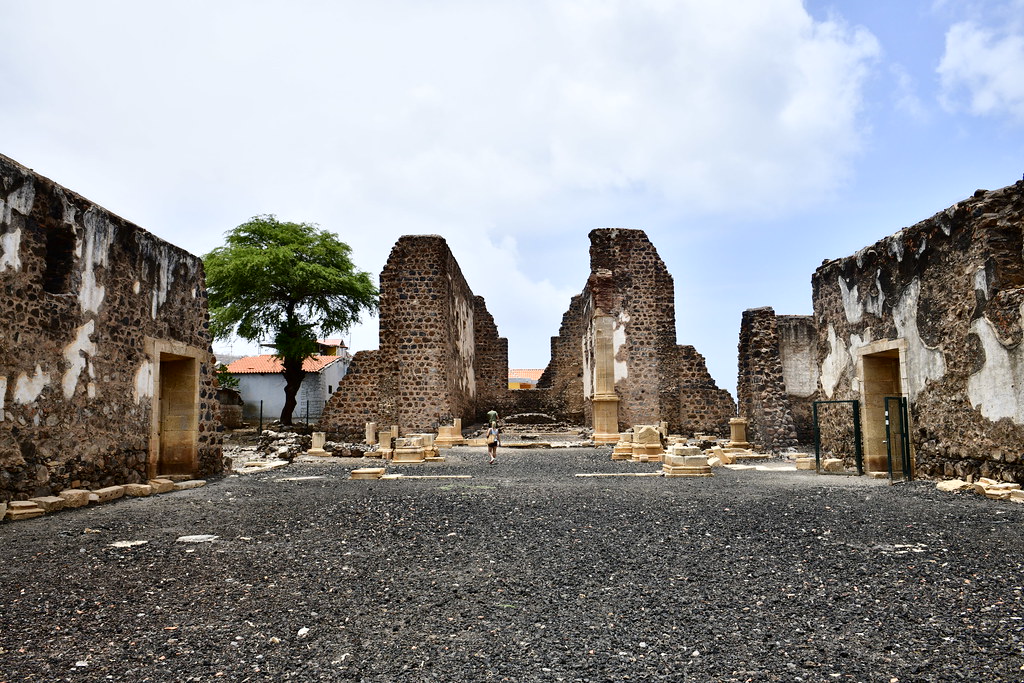 From the cathedral we could witness local anglers returning from the sea with their traditional boats full of fresh fish. 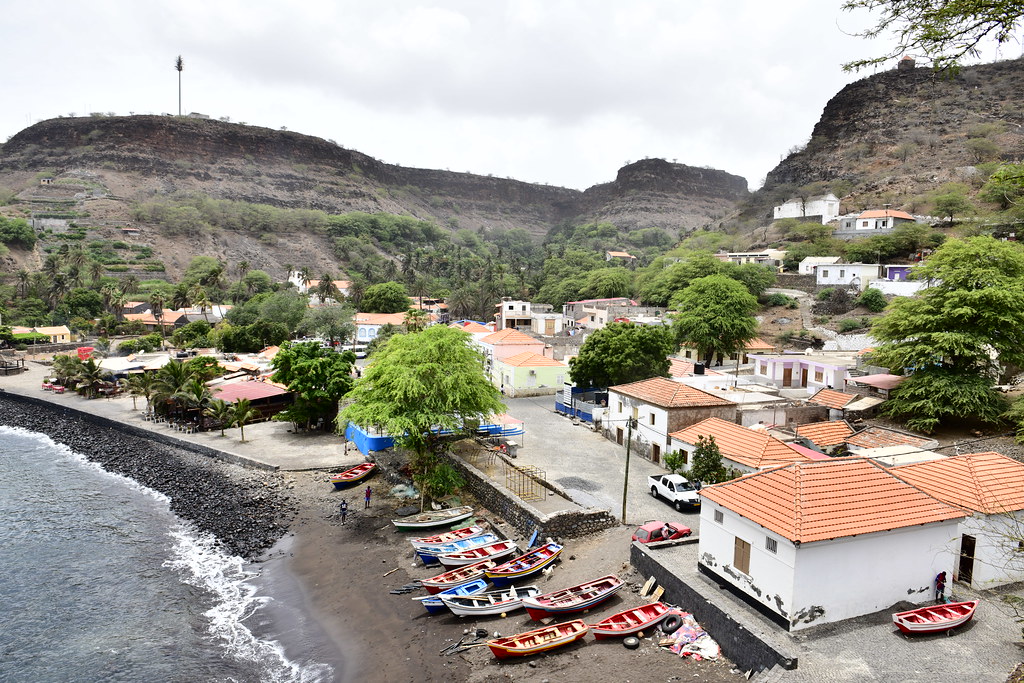 Then we walked over from the cathedral to the former enslaved peoples market in Pelourinho . . . 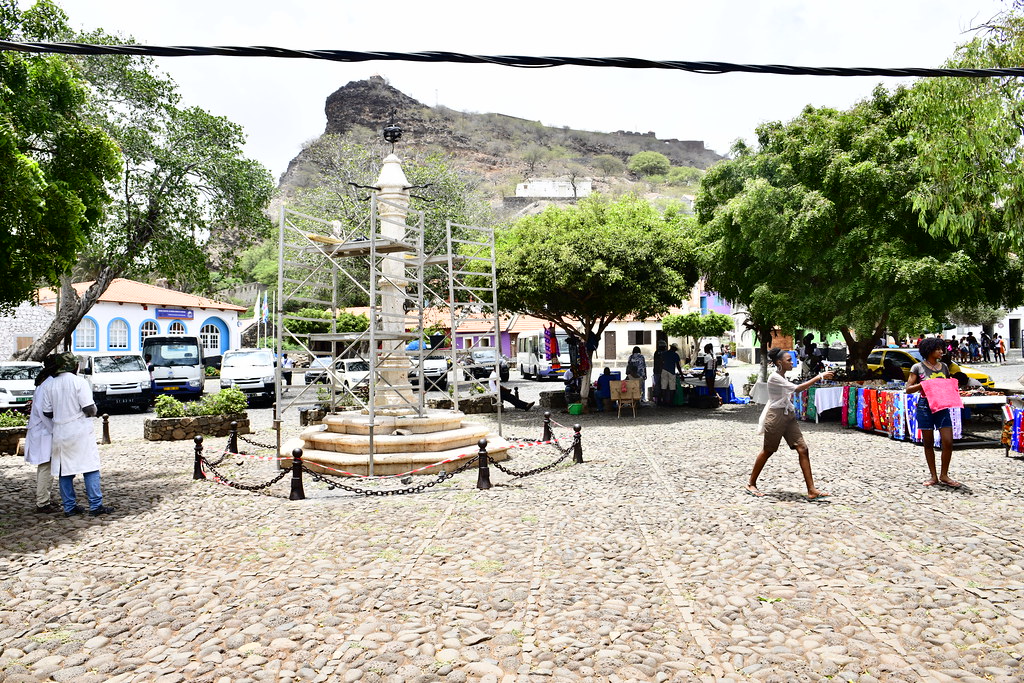 Right ahead and along the path of a former dried up river (at least when we visited), you’ll reach the famous Banana Street with its traditional houses, 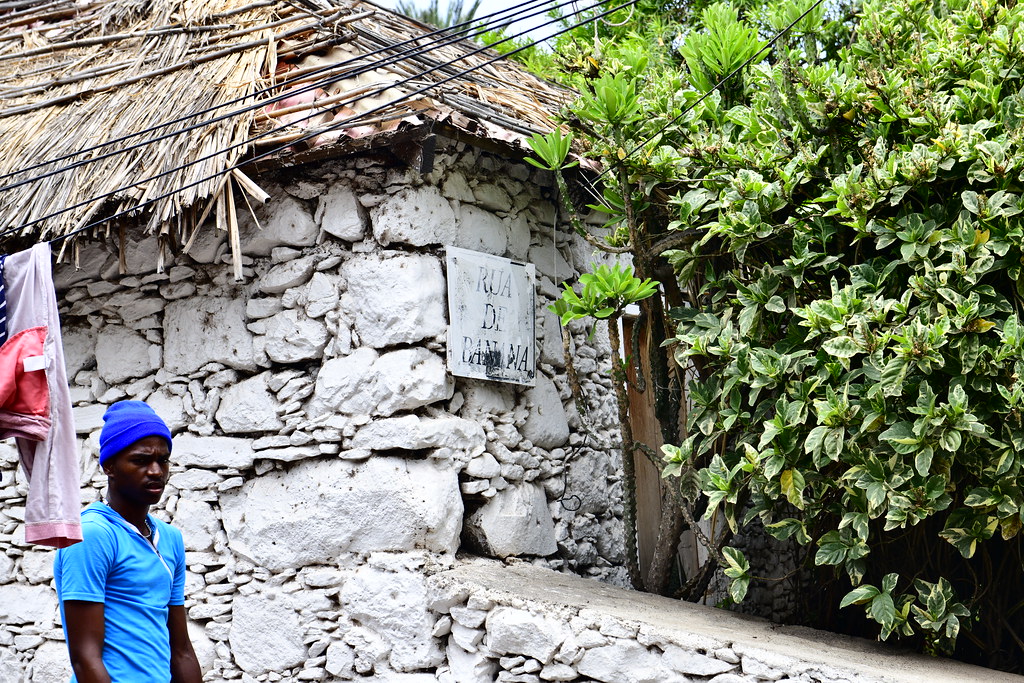 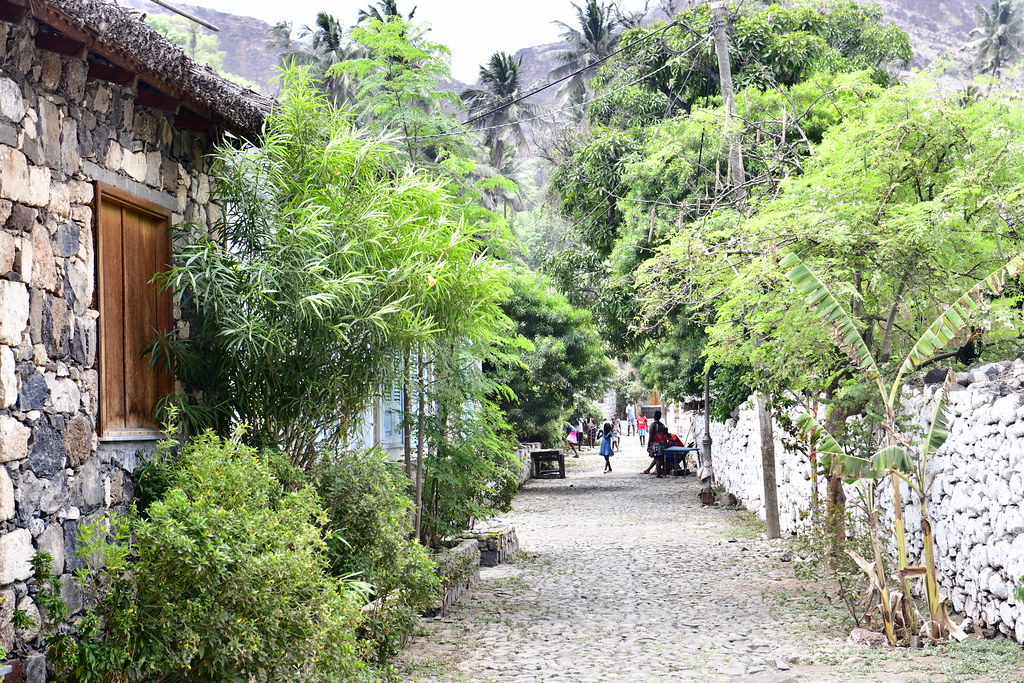 Continue halfway along Banana Street you’ll find signs to the Nossa Senhora do Rosário Church to your left, which we visited as a local family on Banana Street prepared a tasting of their pontxi: a local cream liqueur that comes in either coconut or peanut butter flavors (we ended up trying both at the Cultural Center at the other end of the street). 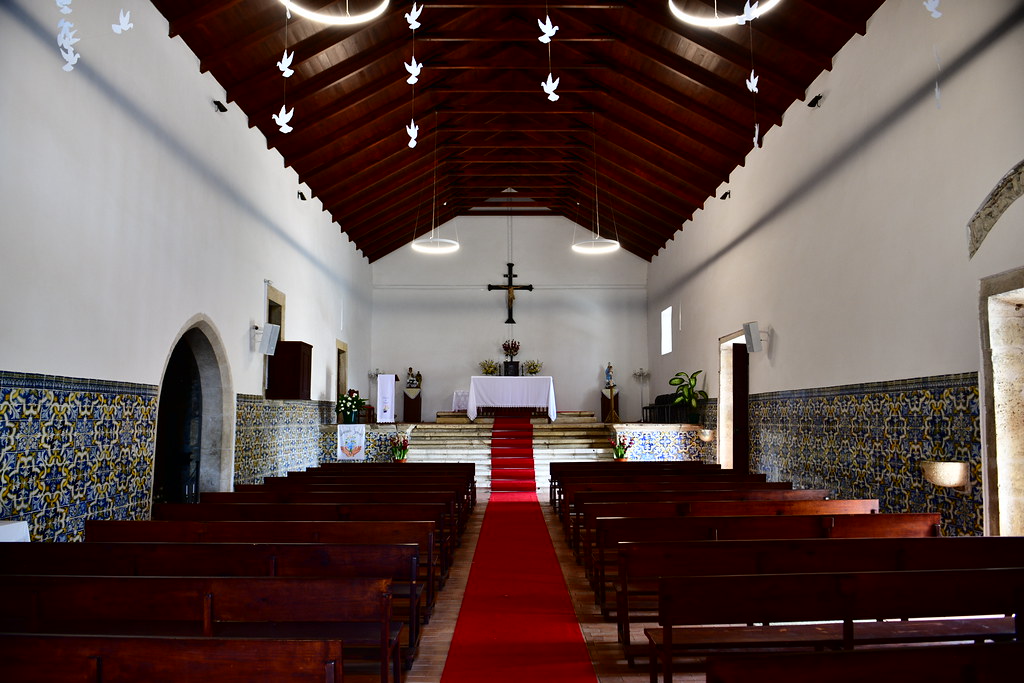 As we waited for our lunch orders by the beach, we walked up the empty river bed towards the Convent of São Francisco: 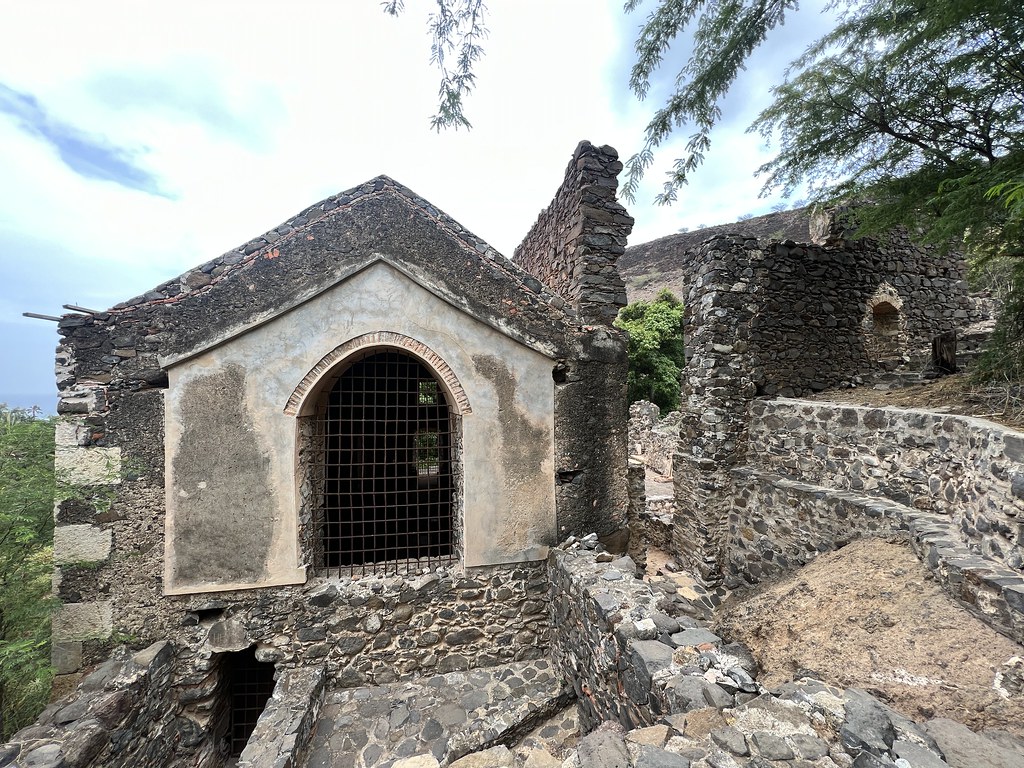 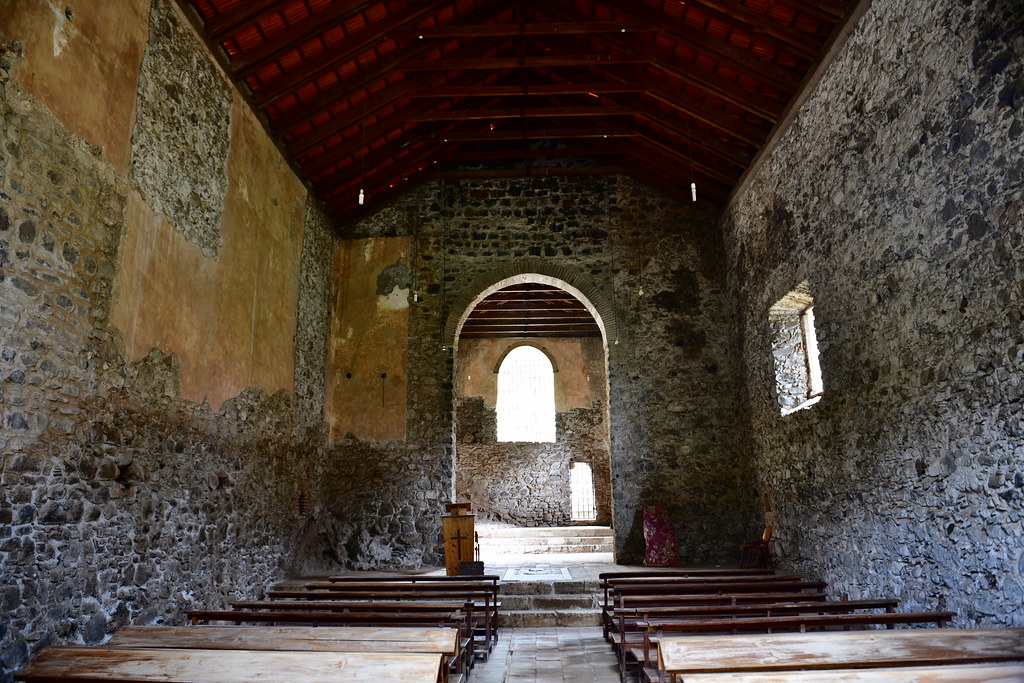 At the foot of the convent is an excavation site of another set of church ruins that they just discovered a year ago! Apparently these ruins date back further than the Sé Cathedral…around when Cidade Velha was first settled by the Portuguese! 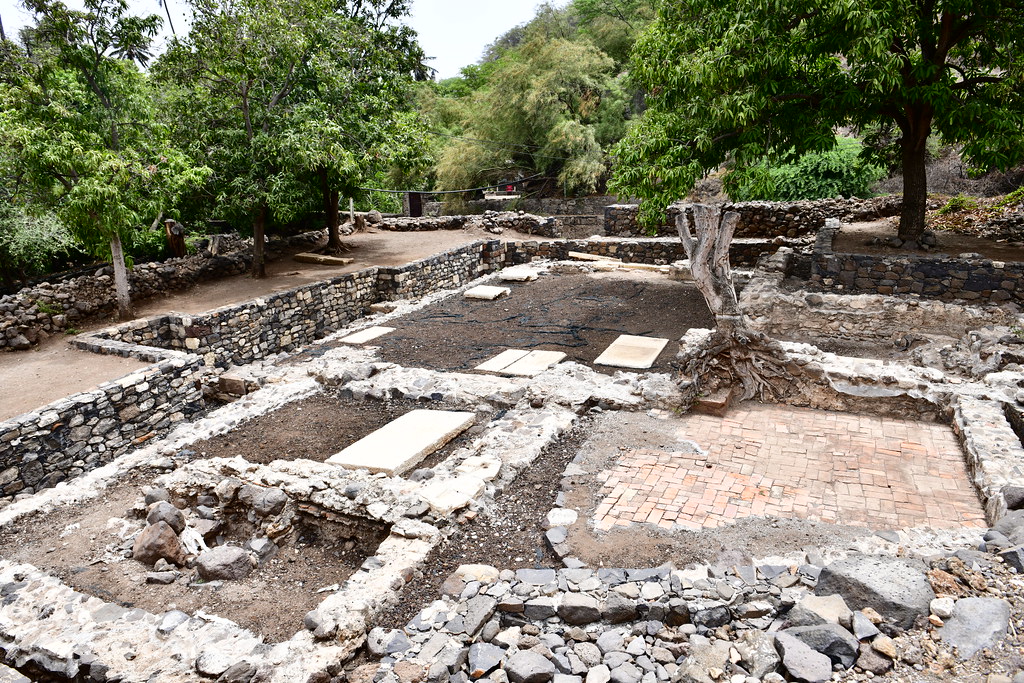 After 2 hours exploring Cidade Velha, we returned back to the beach for an alfresco lunch of grilled tuna and vegetables: 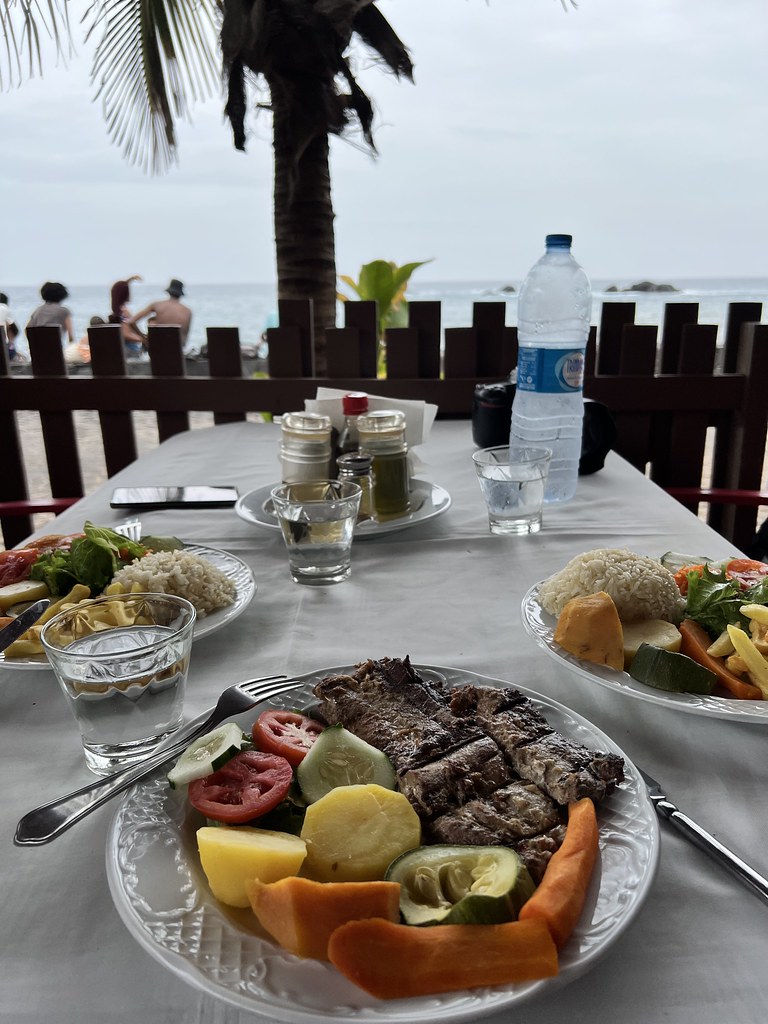 We then returned back to Praia for our afternoon walking tour around the Plateau district and history city center.