Lac Rose …By Any Other Name Would Look Just As Blue

After 2 days in Dakar, we began our drive up this morning at 10am to Saint Louis, the old French capital of Senegal located right on the northern border near Mauritania.

Since our driver Kemo was not familiar with Senegal north of Dakar (it would be his first time to St. Louis as well!), we tried to use Google Maps to get us out and it just chose the most direct path without regard whether the road would be paved or not. So beware if you’re not driving a 4WD: 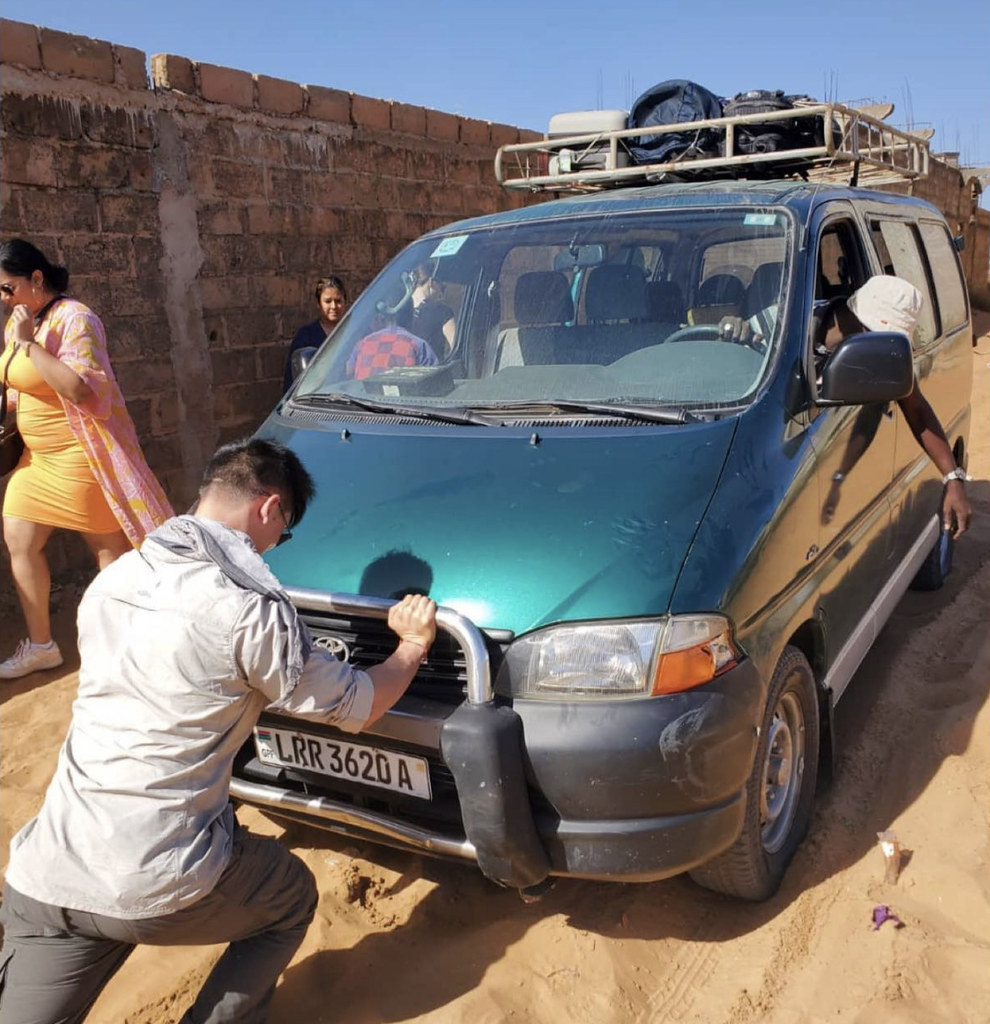 Not my first rodeo pushing a car out on the western coast of Africa, but it would be my first time to unilaterally take a jump in the deep end and giving it a shot. After an egg-on-face moment (how else am I gonna learn?) I immediately took responsibility and jumped out to pushing the car back out with the help of some friendly passer-bys, and we were miraculously able to get back out on paved road 10 minutes later.

Learning from these kind of lessons, I switched to Waze to guide our route instead, an app which I doubted as well since it tends to prefer shortcut routes after our foray using Waze to navigate a road trip around Albania. Indeed, it preferred the shortest (but at least paved) route that was littered with countless speed bumps to the point our driver Kemo joked they were like “sleeping police.”

Eventually after nearly 2 hours out from Dakar, we arrived at Lake Retba, aka Lac Rose or “The Pink Lake,” named for its pink waters caused by Dunaliella salina algae mostly in the dry season (which we were in), at noon when the sun is at its highest (which is when we arrived).

While the lake is particularly colorful in the noon/early afternoon and during the dry season, even in perfect conditions it’s not always pink: 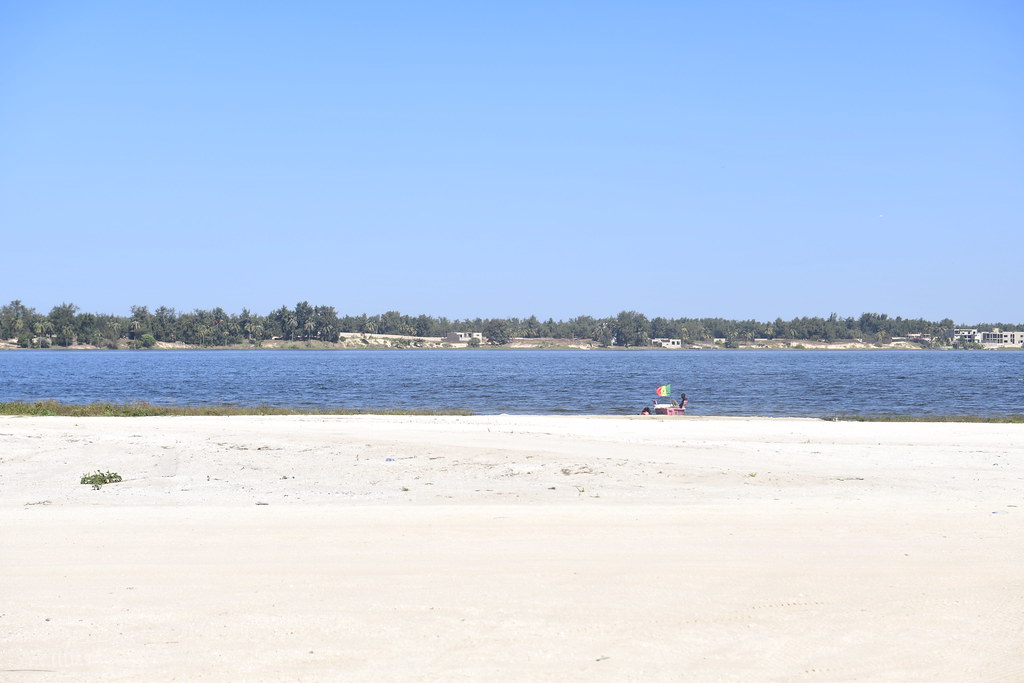 Instead of having a planned lunch here at Bonaba Cafe, we decided to keep pressing onwards for another 4 to Saint Louis in the hopes for another pass at the lake on our way back on Friday…or the next time we’re in the area.

FYI, this is what we were supposed to see (we passed by another pink lake in Senegal 2 days later while driving onto The Gambia): 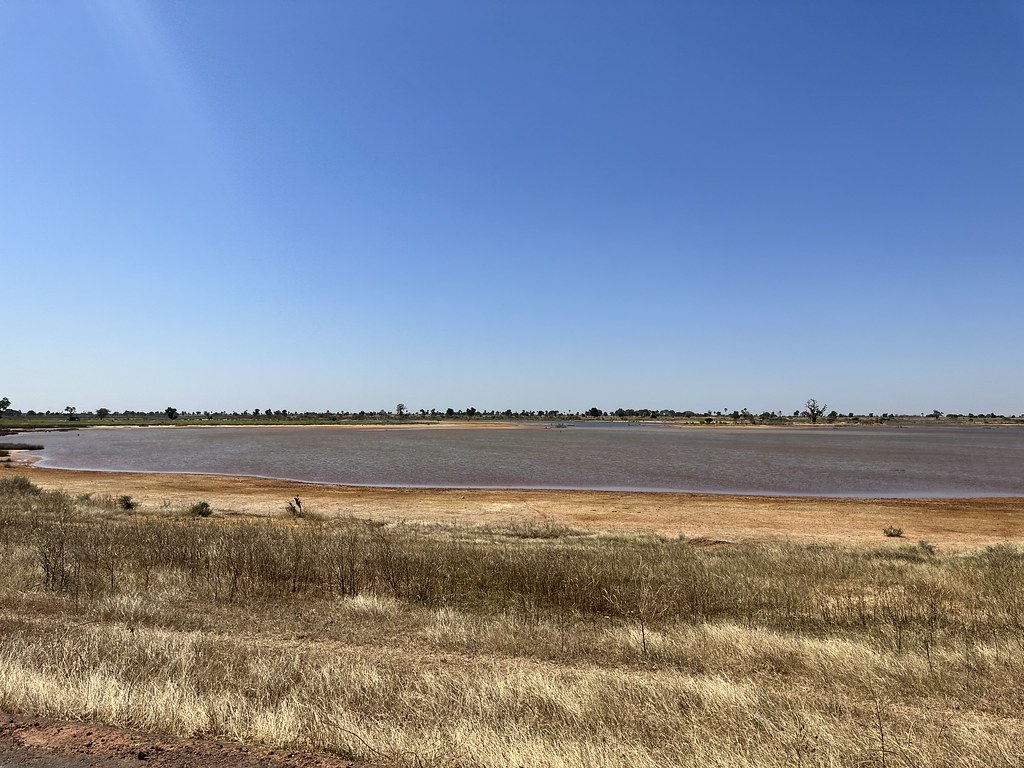