Only 3 weeks home and we’re going back to West Africa. I had announced this trip less than a month ago while in Dakar, expecting nobody to sign up. I’d only be in the Ivory Coast for a day, after all; who’d be crazy enough to join?

Well, Gina “Million Dollar Wakeboarder” Fortunato, 3 time monsooner to the French Polynesia, Sardinia and Cyprus, would be one of them. And just last night after a talk with Upstairs NY at Compass NY’s office in front of 15 people . . . 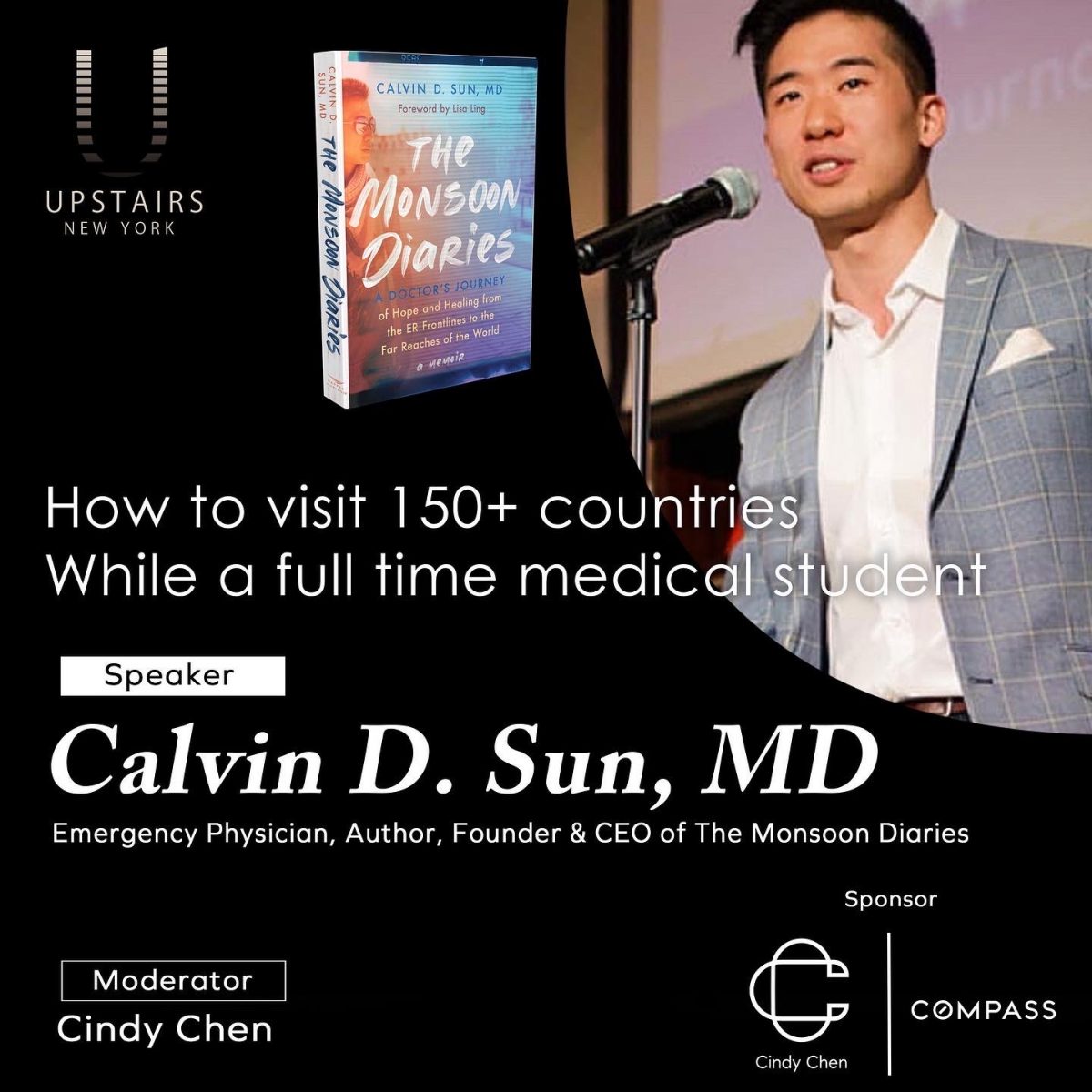 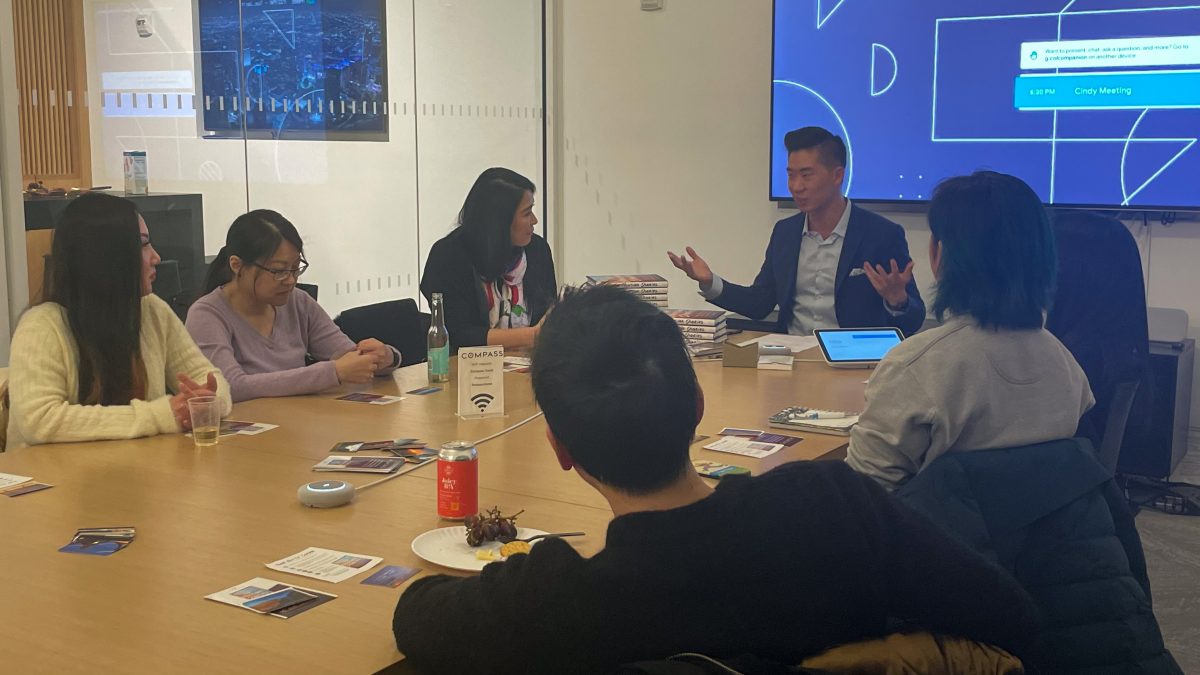 . . . a complete stranger named Jillian — an (f)unemployed pre-medical student who attended my talk alone and knowing nobody there (and after seeing a random Instagram ad about the event only 3 days ago!) — booked her flights for this trip ON THE SPOT knowing that we’d be leaving IN LESS THAN 60 HOURS. 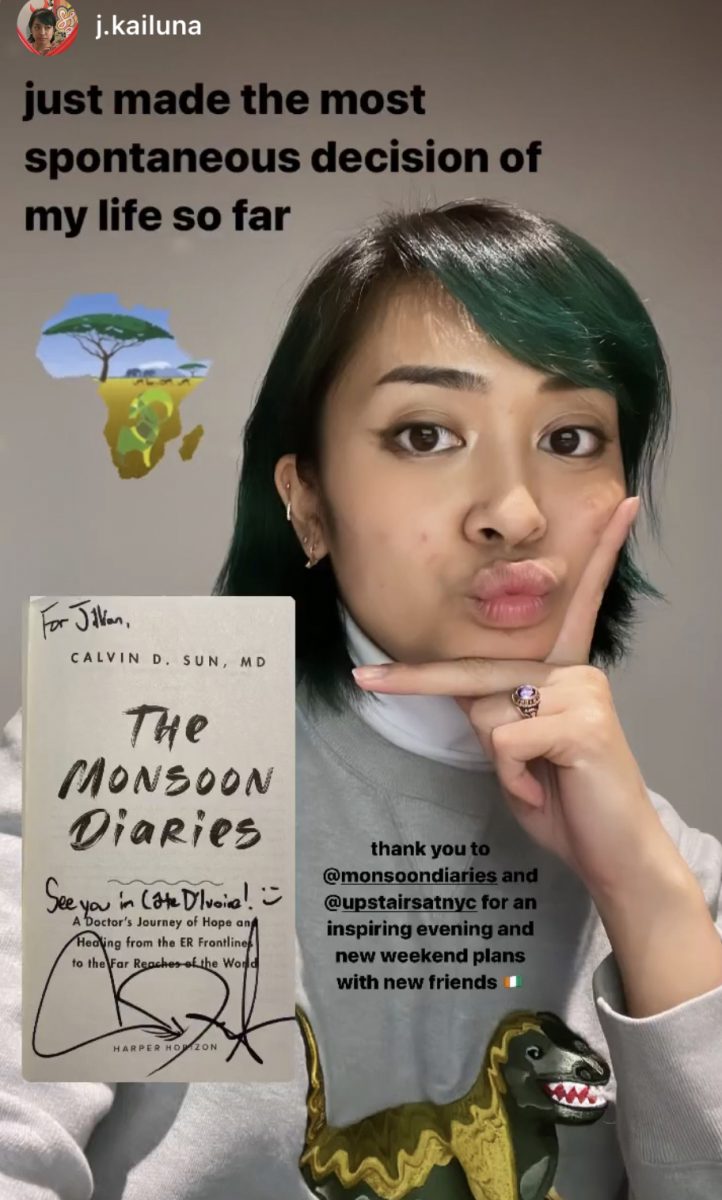 Once again, I introduce the next generation of monsooners: 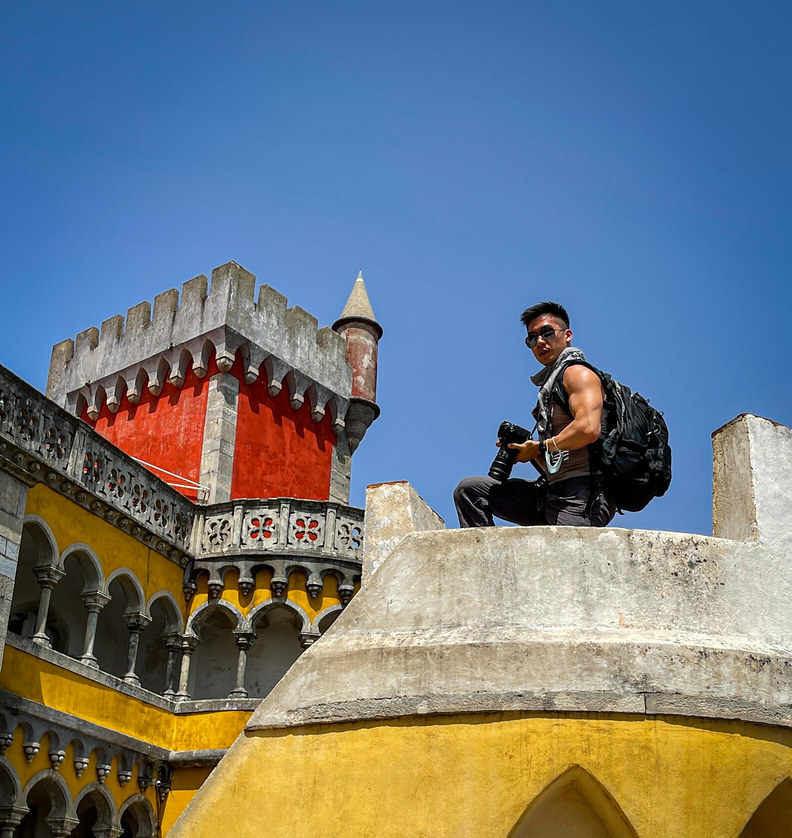 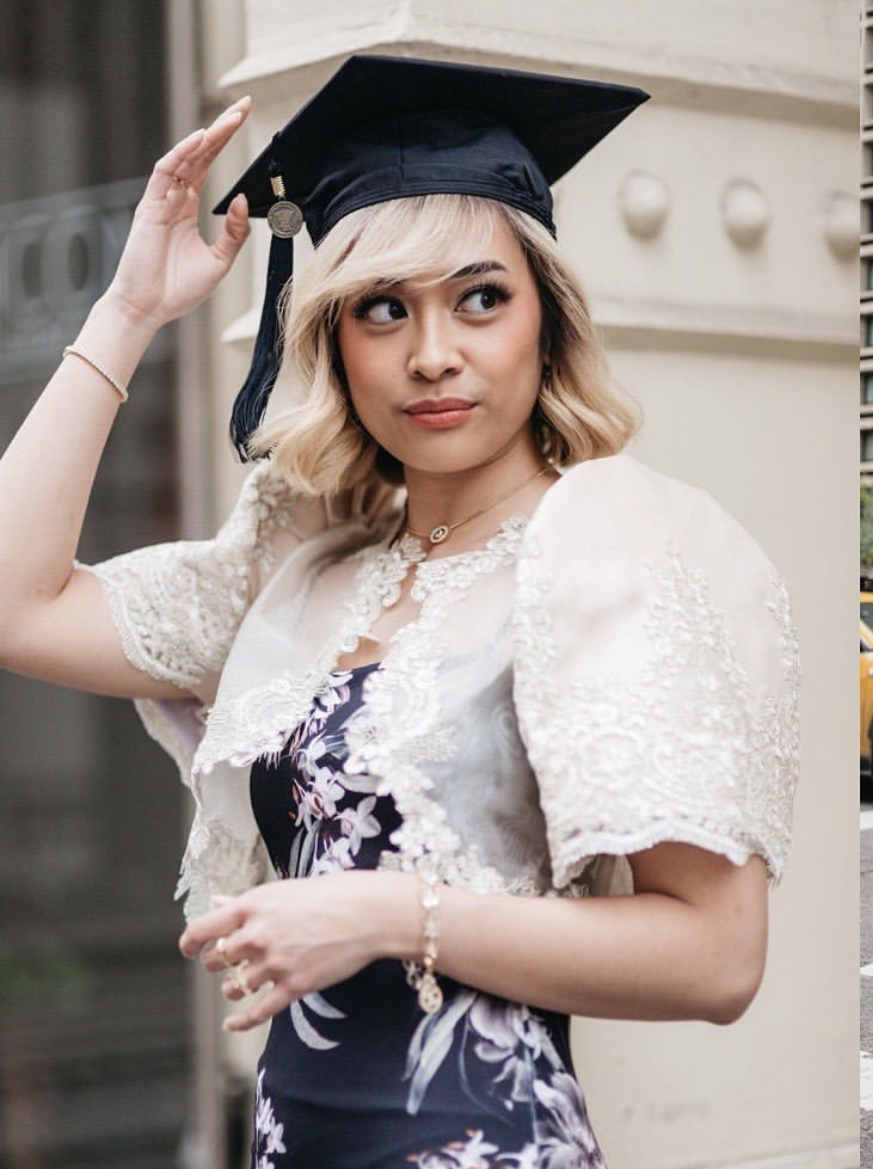 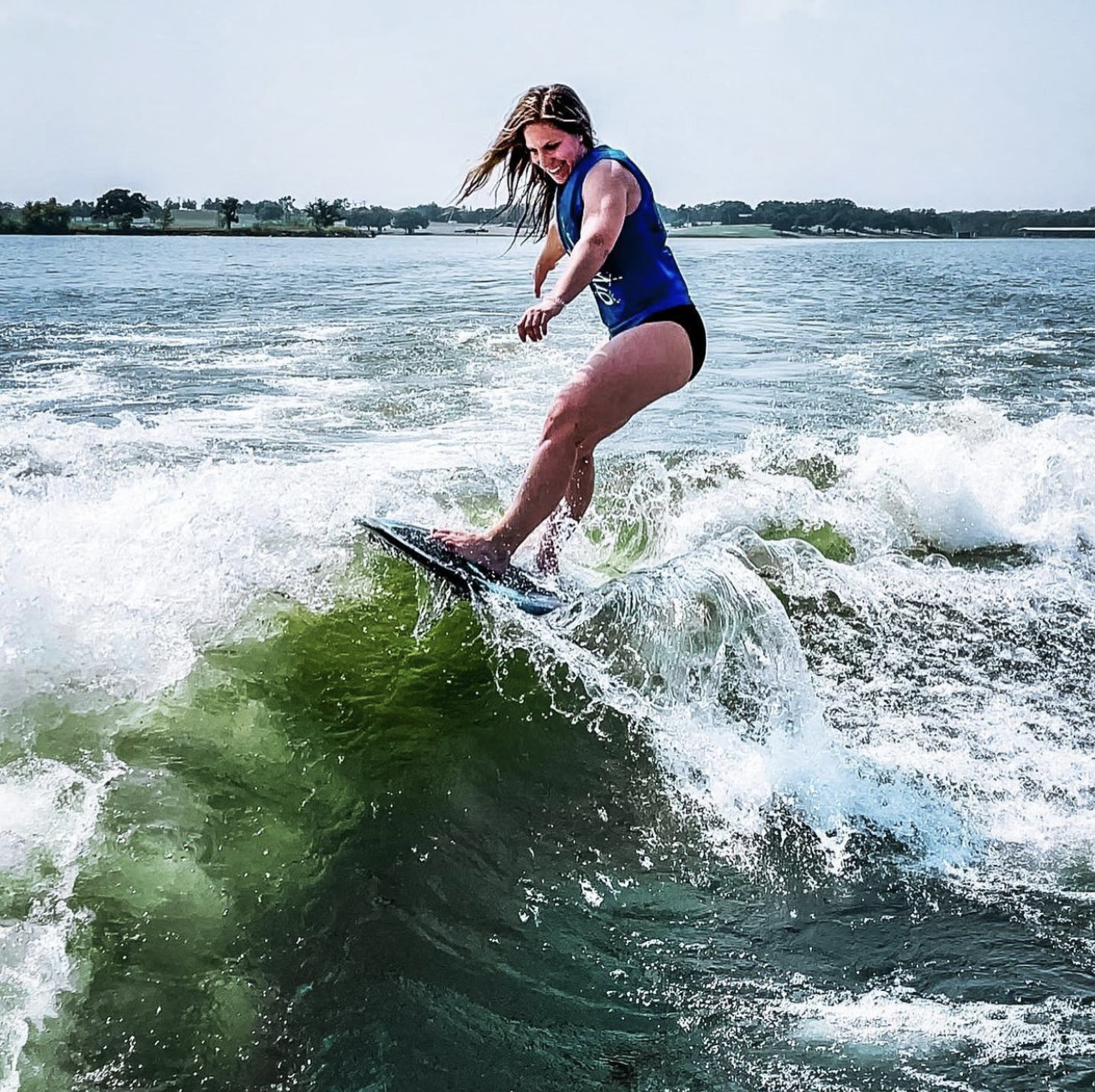 And where we’re monsooning this weekend: 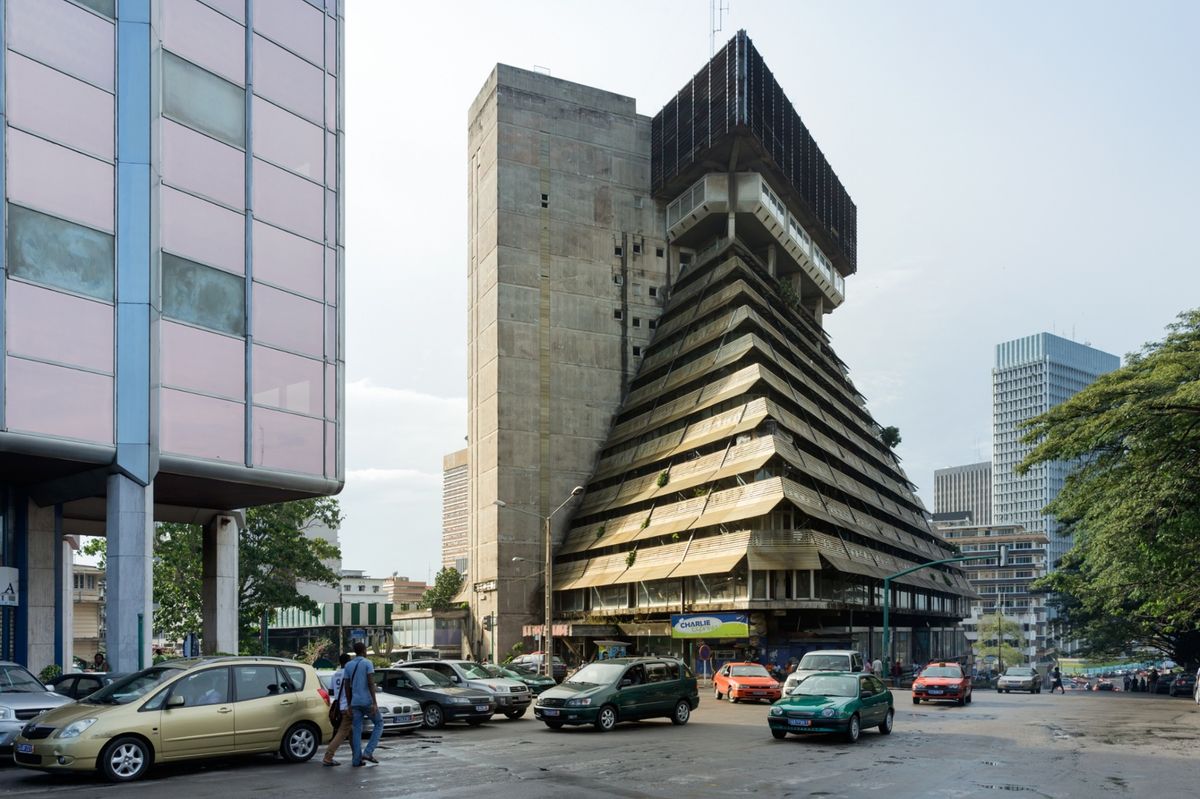 We still have spots available, but not for long! More details about the trip can be found here.