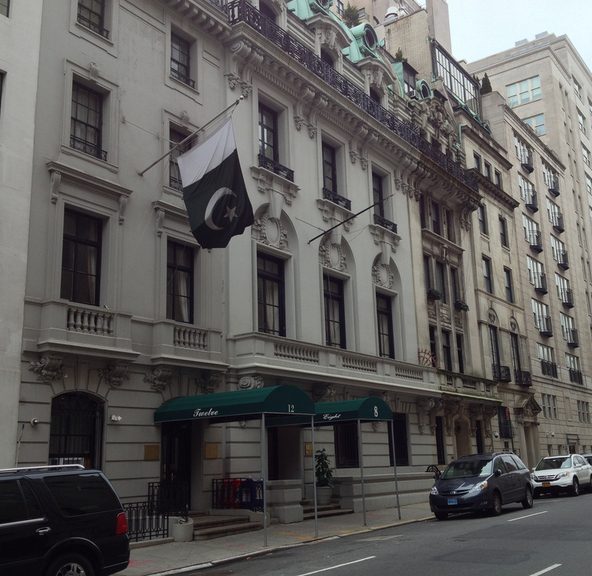 With my American passport, I’m no stranger to visa red tape and bureaucratic hell. I had to go through it for North Korea, for Iran, for Myanmar, and lately, for Pakistan. But what was supposed to be a routine and well paved out path to acquire a visa for my American passport ended up being 4 separate back-and-forth trips to the consulate. Luckily I live only 10 blocks away, so it wasn’t too bad of a repeat journey, but the amount of harassment my friend (who’s half Pakistani) had to endure was beyond expectations.

For starters they only open at specific times for visa processing: 9am-1pm from Mondays to Thursdays and 9am-12:30pm on Friday. They’re quite strict with this, which prevented me from dropping off my visa application in person since I had work in the early mornings. Luckily since Mar had a day off on Monday and can get into work a little later than I can, tried to submit my visa application on my behalf.

Since I was heading to Pakistan for a specific reason (a wedding), I was going for the “visit visa” instead of the generic “tourist visa.” So I had filled out everything to a tee, and included the standard required invitation letter from a Pakistani national who was going to sponsor my trip (in my case, it would be Bushra whose wedding I was attending).

1) Because my friend’s application came with a birth certificate that proved her natural birth in Lahore, Pakistan, they approved her visa without a problem within 24 hours; she didn’t even need to show a sponsor letter.

2) But then they looked at my application and pretty much rejected it on the spot: Reason #1 – The sponsor letter needed to be signed.

3) So the next day my friend came back to drop off my visa application with a signed letter. They rejected it again: Reason #2 – The sponsor letter needed to indicate the name of the sponsor’s father.

4) We added that info in. They rejected it again: Reason #3 – The sponsor letter needed to include the sponsor’s Passport number, Pakistan address, and NIC number.

5) We then added even more info on there. Rejected once more: Reason #4 – The sponsor letter needed to include my Passport number, Home address, and Birthday.

6) That ended up in there. Another rejection: Reason #5 – The sponsor letter needed to state that the sponsor will be “responsible for anything that will happen to Calvin Datze Sun during the entirety of his stay in Pakistan.”

7) Okay, that went in too. Finally, another (guess what?)…rejection: Reason #6 – The sponsor letter needed to state where I would be living during the entirety of my stay in Pakistan.

8) One more time, one more rejection: Reason #7 – What was my relation to my friend? If I’m not a husband, uncle, father, or fairy godmother, I have to come in myself to submit my application.

9) And to top it off with one more rejection to end all rejections: Reason #8 – The sponsor letter needed to be in “your language.” As in, it needed to be written in Urdu.

Then fed up, I finally went in myself with the following:

2) A letter that stated the sponsor’s Pakistani address, name, passport number, NIC number, phone number, father’s name, and the fact he/she will be “responsible for anything that happens to the applicant during the entirety of his/her stay in the country.”

3) Same sponsor letter that stated the applicant’s (me) Home address, name, passport number, phone number, birthdate, and where he/she will be staying while in Pakistan

4) The sponsor letter again, but translated in perfect Urdu and Arabic, with the help of a team of awesome friends.

5) The applicant’s passport itself (that would be valid for at least 6 months…check the expiration date!)

7) And if you’re not going for a specific reason like a wedding (remember, I was going for a “visit” visa instead of a tourist visa), you’ll also need to provide:

And by speaking a little Urdu and with a smile on my face, they finally took it in!

But instead of my friend’s one day turnaround, they took 7 days with mine: 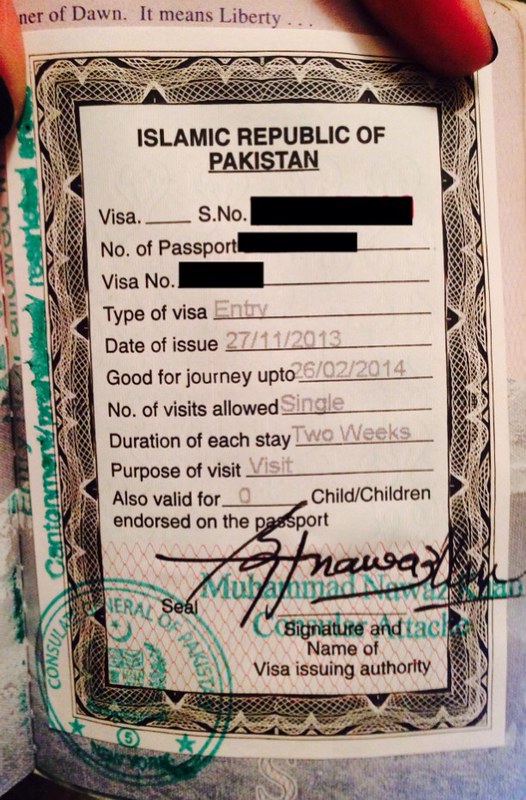 If you thought I had it bad, however, my friend’s mother (who’s originally Filipino and then married her father, who’s Pakistani) probably had it even worse:

Thank you for writing this up! I should do a version of a Pakistani wife asking for a visa.They gave me so much grief too I was almost giving up. Here are a couple of their requirements on top of those you already enumerated:

Personal (not joint) bank statements for no less than 3 months (why?!)

Certification of employment (again, why?!)

Thank God for my husband who persevered on my behalf otherwise I wouldn’t have gone to attend the wedding. By the way I was just there last year so these visa requirements are new to me.  They only give foreign wives a one year visa. Go figure.

I want to thank the following amazing team of loved ones and good friends who helped me along this entire process: 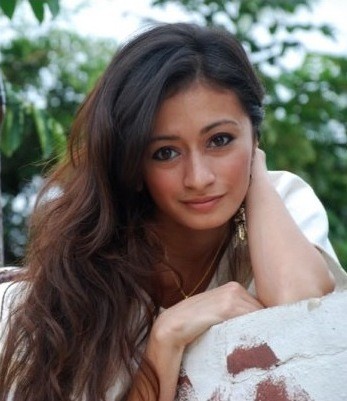 Mariam Dar: For inviting me on this trip with Bushra, the back-and-forth trips on my behalf, and enduring all the harassment. 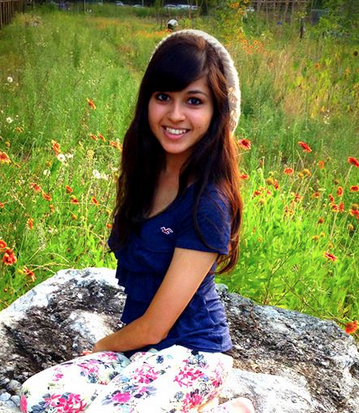 Meher "The Gator" Farooq: For writing out the translation of the letter into Urdu by hand, and then finding your friend Hassan to type it out for me. 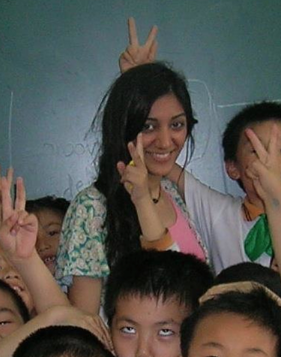 Shaifa Farooqui: For getting your mother to help translate the sponsor letter into Urdu. 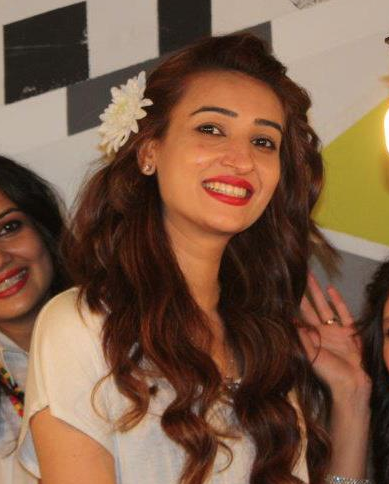 Bushra "The Bride" Butt: For getting married, inviting me to attend, putting up with the constant revisions of the sponsor letter, and getting your fiancée to call the consulate to ask what's up. 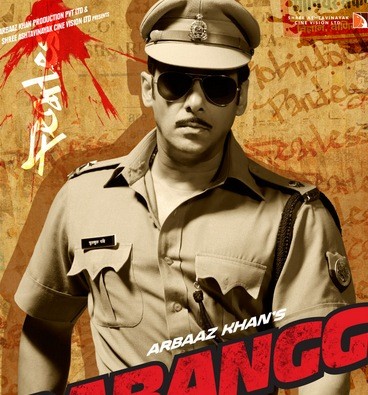 Mohsen Ali: For helping Hassan with translating the sponsor letter into Urdu. 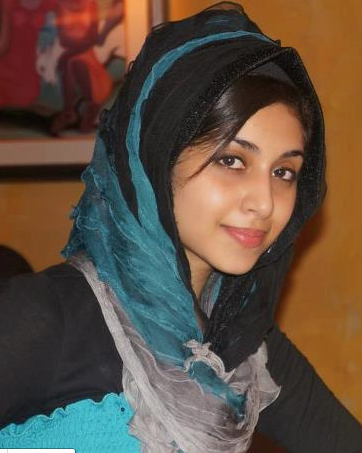 Saira Hafeez: For trying to help, and showing me how you still need to work on your Urdu. 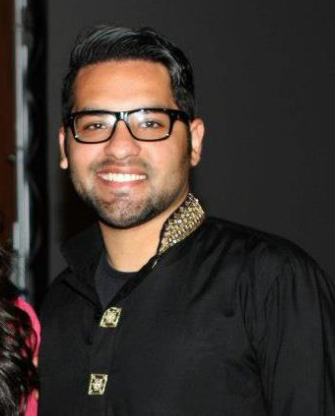 Hassan "The Translator" Baber: For both translating and typing out the sponsor letter onto Microsoft Word for the final visa application. 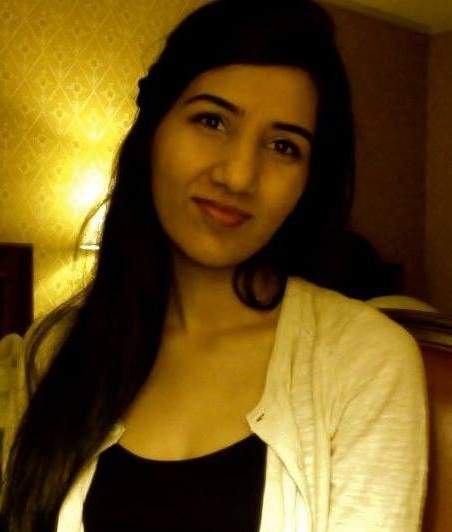 Sadaf Malik: For helping Hassan with translating the sponsor letter into Urdu. 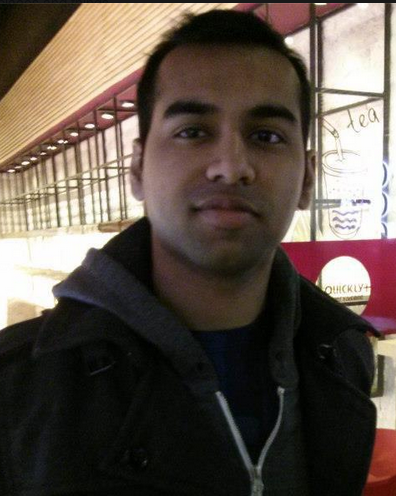 Tahir Ahmad: For stories of past visa attempts so I could compare them with mine, for sharing in my indignation at the whole process, and for showing me how you still need to work on your Urdu.