A Road Trip Through Jamaica

by Calvin Sun | May 13, 2014 | Jamaica, Rules Are Meant To Be Broken, Serendipitous!, Spring 2014: Pirates of the Caribbean, The Nightlife, Way Way Off the Beaten Path | 0 comments 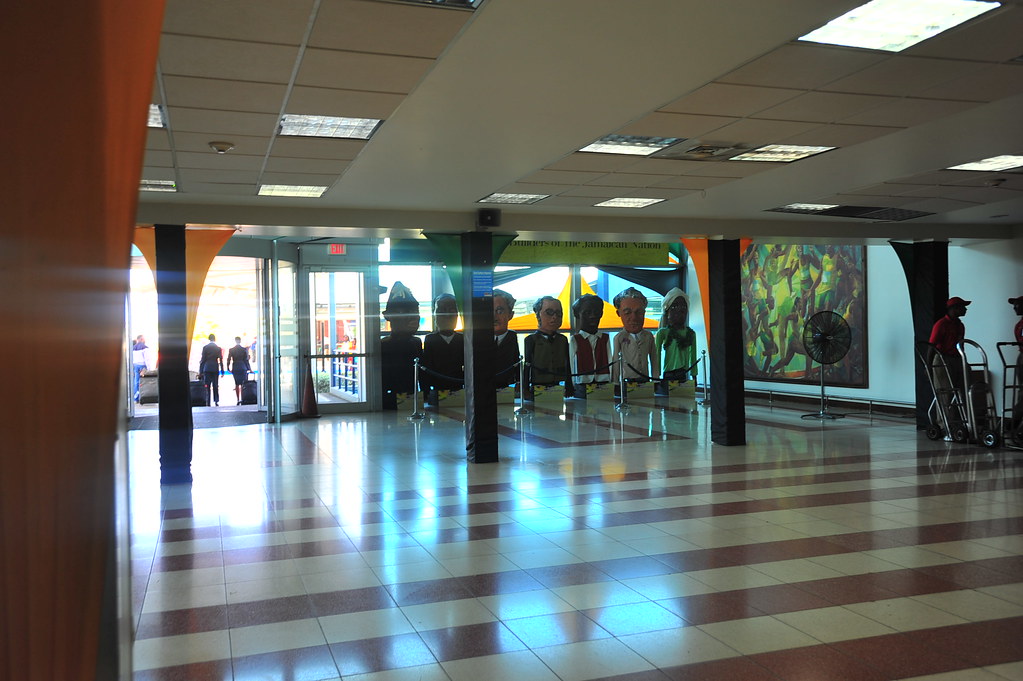 Anderson and I arrived into Kingston, Jamaica at around 4pm in the afternoon and we only had about 16 hours here before our flight home the next morning. What was there for us to do?

A friend that I had met during residency interviews a few months ago (and whom would end up being matched to the same residency program as me!), Priya Ghelani, originally was supposed to join me for the big trip last week but decided to stay in Jamaica the whole time. Our plan was to meet up with her because, why not?

Unfortunately, however, I had realized too late that she wasn’t in Kingston; she was actually 2 hours away in Ocho Rios (“Ochi”) with her friends.

Anderson and I researched around and discovered that all the buses weren’t running because it was a Sunday, and the taxi ride from Kingston Airport to Ochi took not only 2 hours but also cost $120 USD each way. While most people would give up and stay in Kingston, Anderson and I are not most people.

So we decided to do something neither of us have ever done before: rent a car for $50 USD and drive there, even though I don’t have a driver’s license (I’m from NYC!) and Anderson has never driven in Jamaica, let alone on the left side of the road, let alone this would be taking place in the middle of the night. 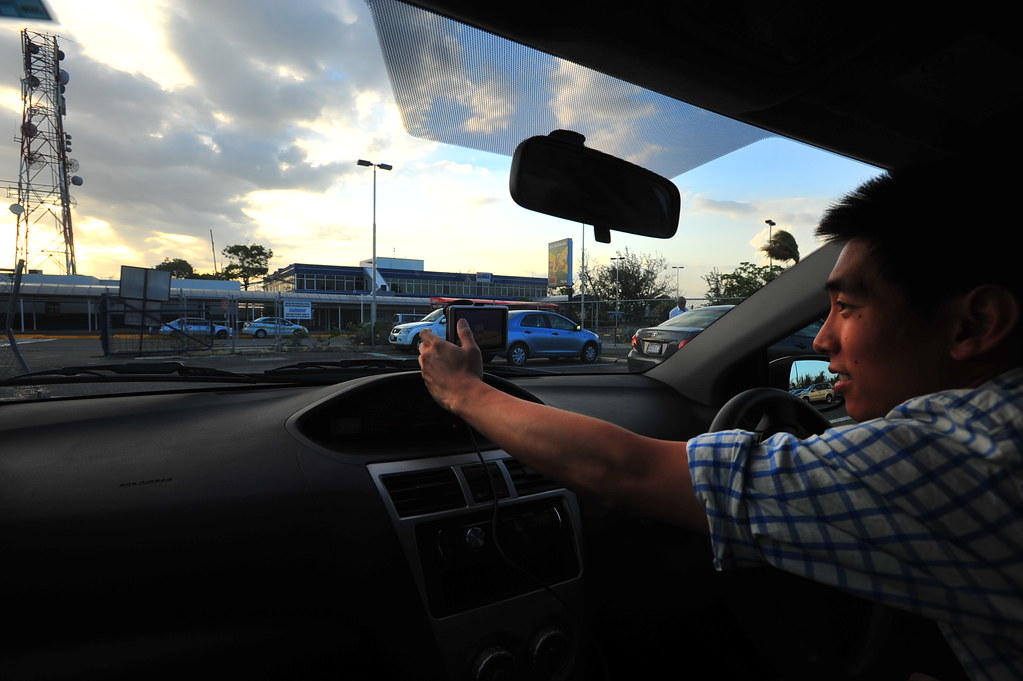 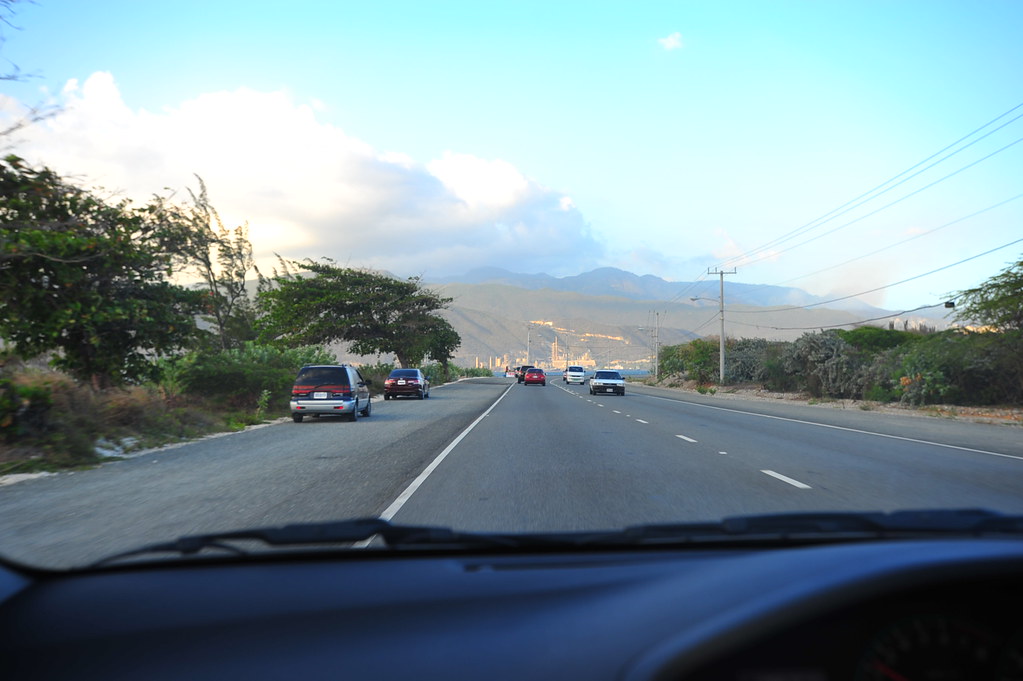 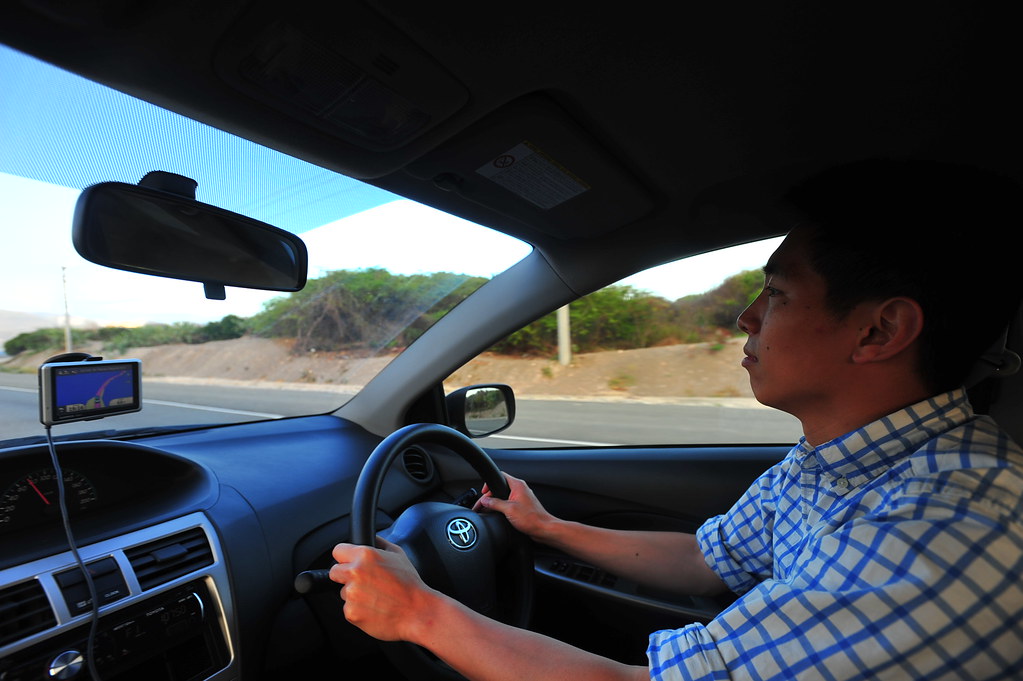 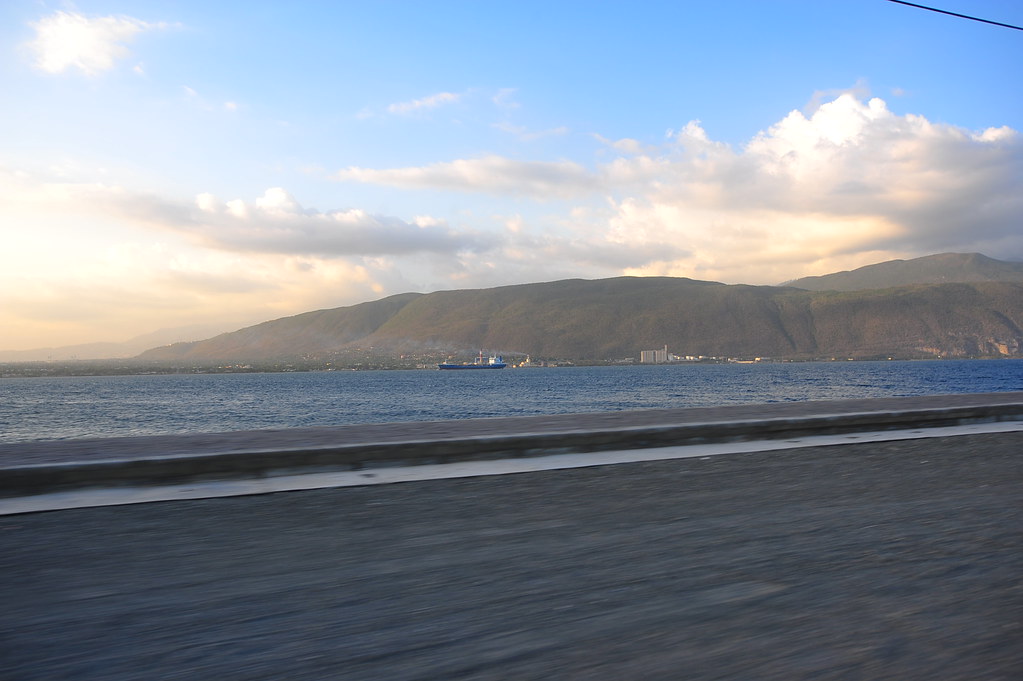 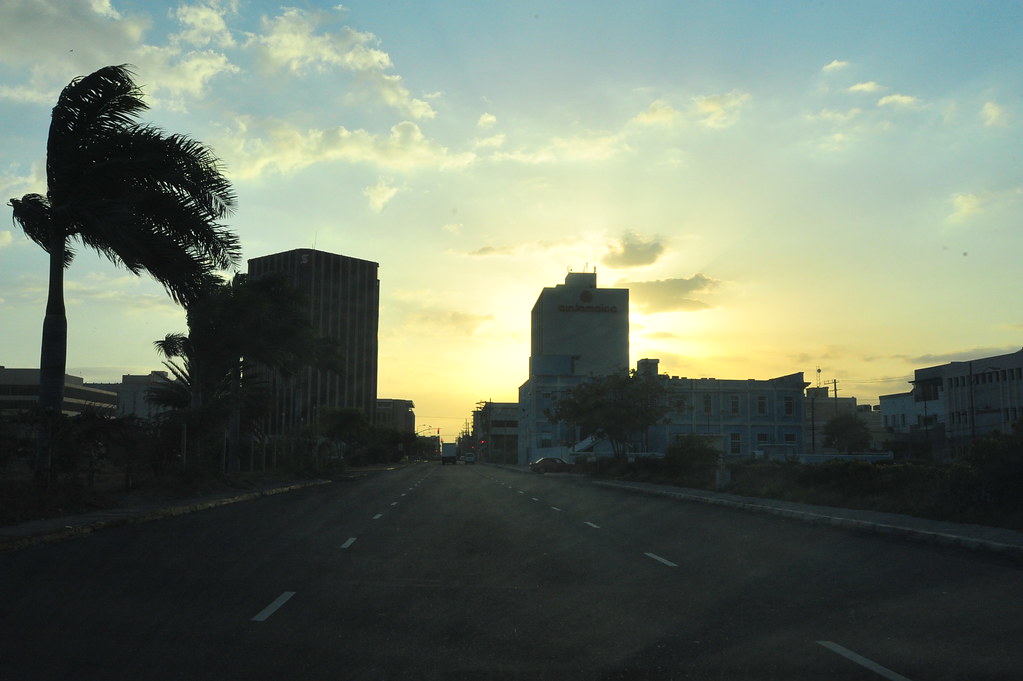 The drive from Kingston to Ochi was not easy. There’s no simple stretch of highway that takes you directly there as you have to drive curvy and winding local roads along marshes and cliffs with no idea if a car (or truck) was coming around the bend.

Anderson, as good as a driver as he was, remarked it was one of the craziest things he’s ever done while traveling. I didn’t know whether to feel nervous or honored in that moment. 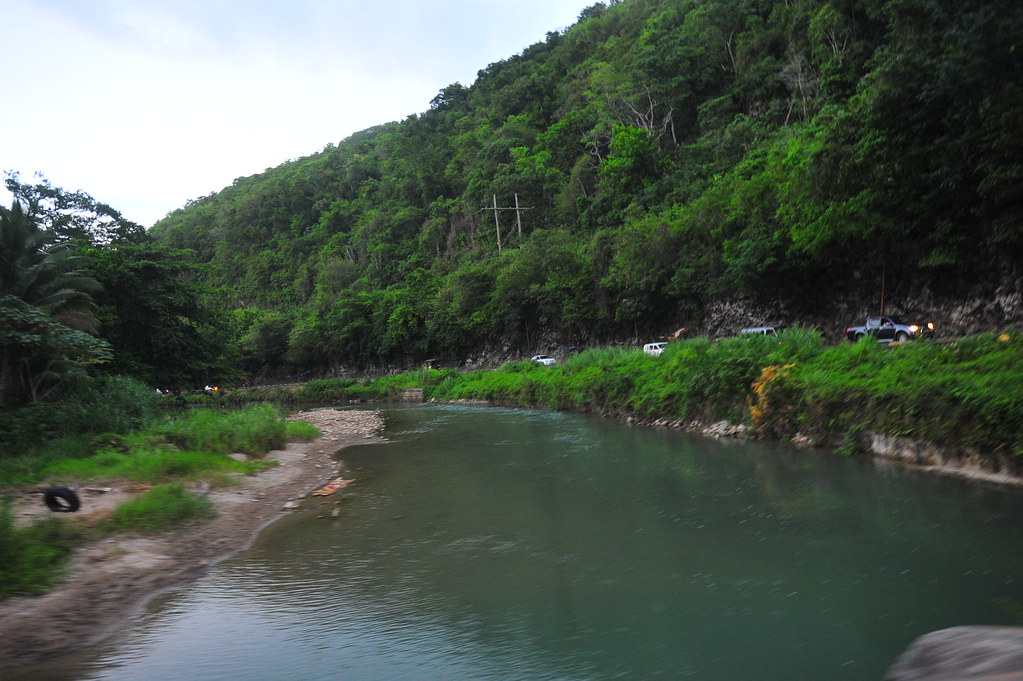 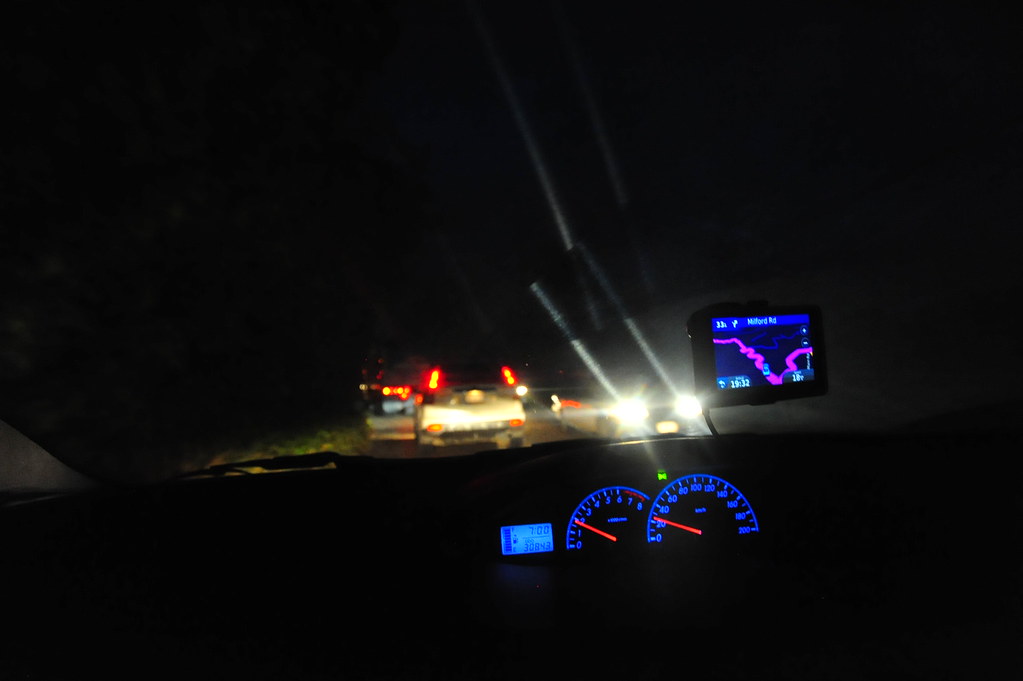 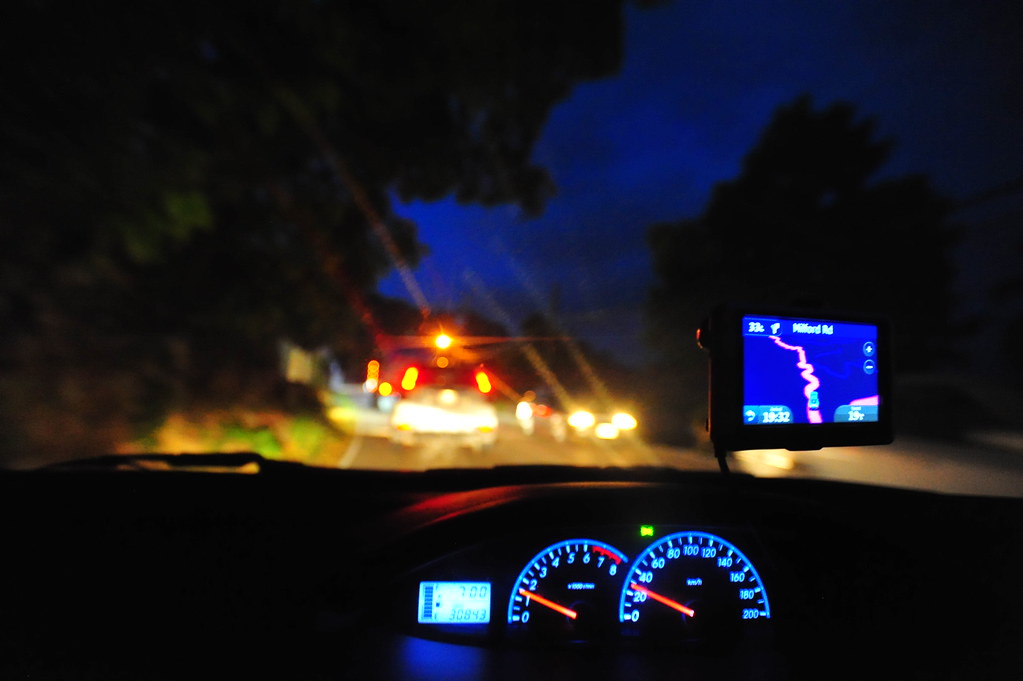 But after about 2 and a half hours of driving in the dark on roads we didn’t know, we safely made it to Ochi at around 8:30pm. We quickly checked into our hostel (Reggae Hostel) on the Main Road and headed to Sunset Grande, the resort where Priya and her friends were staying.

Because we got there only 3 minutes after their visiting hours ended at 9pm, Sunset Grande’s security wouldn’t let us (typical of all-inclusive resorts). We tried calling Priya’s hotel room but because she was supposed to meet us at 8pm in the lobby, nobody was picking up. We then returned to our hostel, connected to wifi, and Skyped the lobby of the Sunset Grande Resort. I then made the front desk yell out Priya’s name to get her to come and answer. Surprisingly, it worked.

After meeting back at the Sunset Grande, we took them back to our hostel where we befriended Christopher, the hostel’s manager on night duty. He’s an aspiring reggae artist and rapper about to move to Atlanta, GA, and was able to treat us to a small performance. In return, we asked him to join us at the afterparty at Amnesia Nightclub in a few hours.

And true to his word, he locked up the hostel and came out with us.

There was disappointingly a lot of standing around at Amnesia Nightclub, even when it was already way past midnight. To get the party going a bunch of celebrity dancers started a battle. Naturally, I wanted to join…

And I totally got served:

We ended up leaving the nightclub at around 4am, after which Anderson and I got in about an hour of sleep before setting off back to Kingston at 5:30 in the morning. 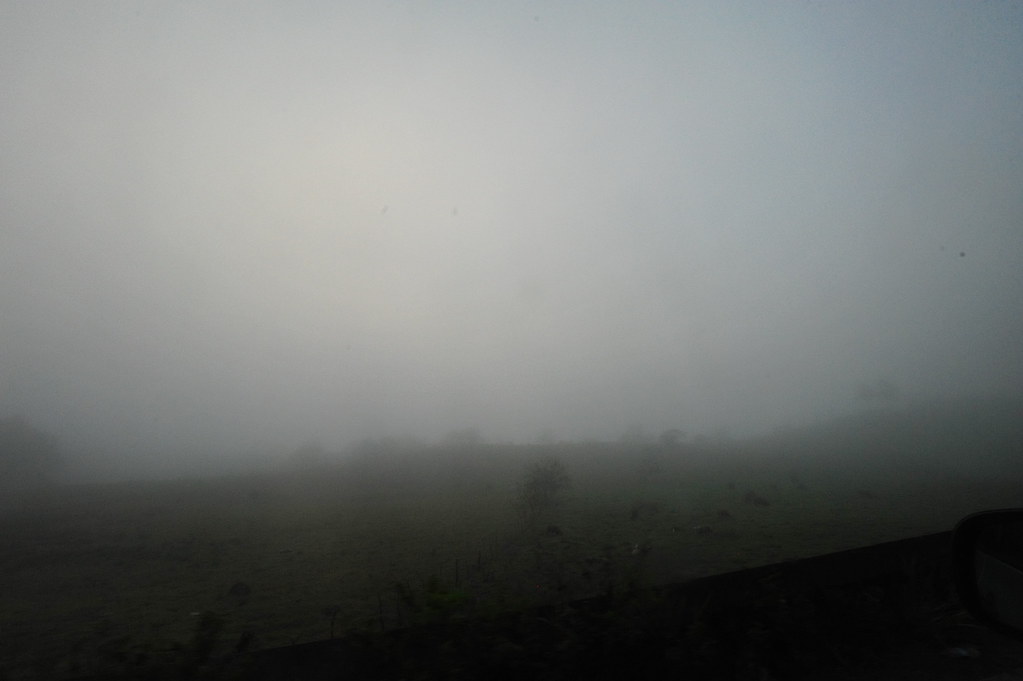 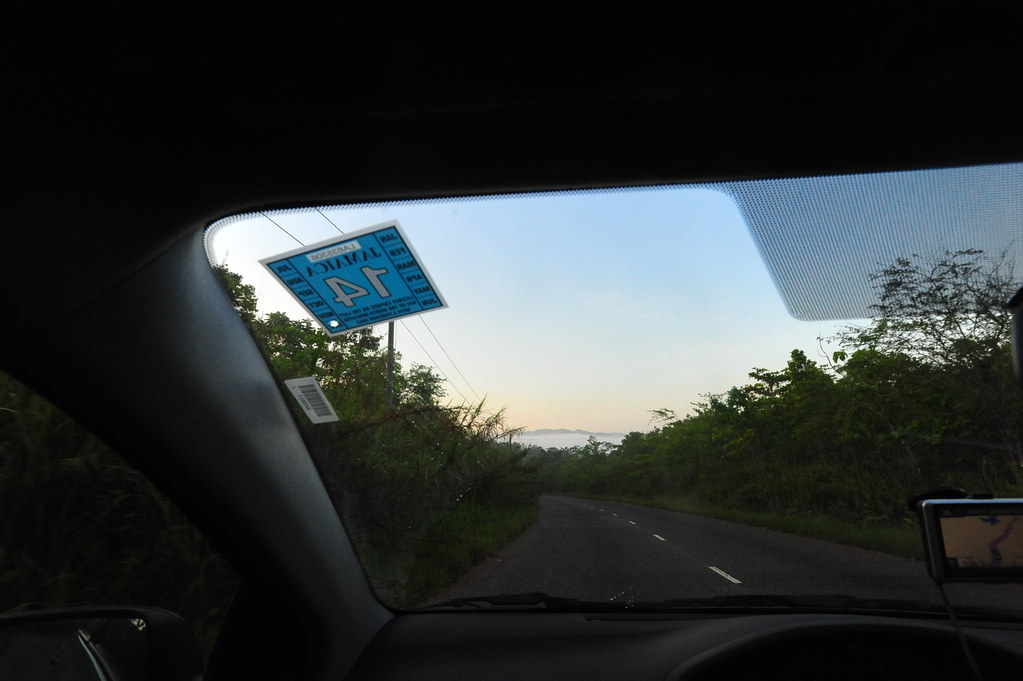 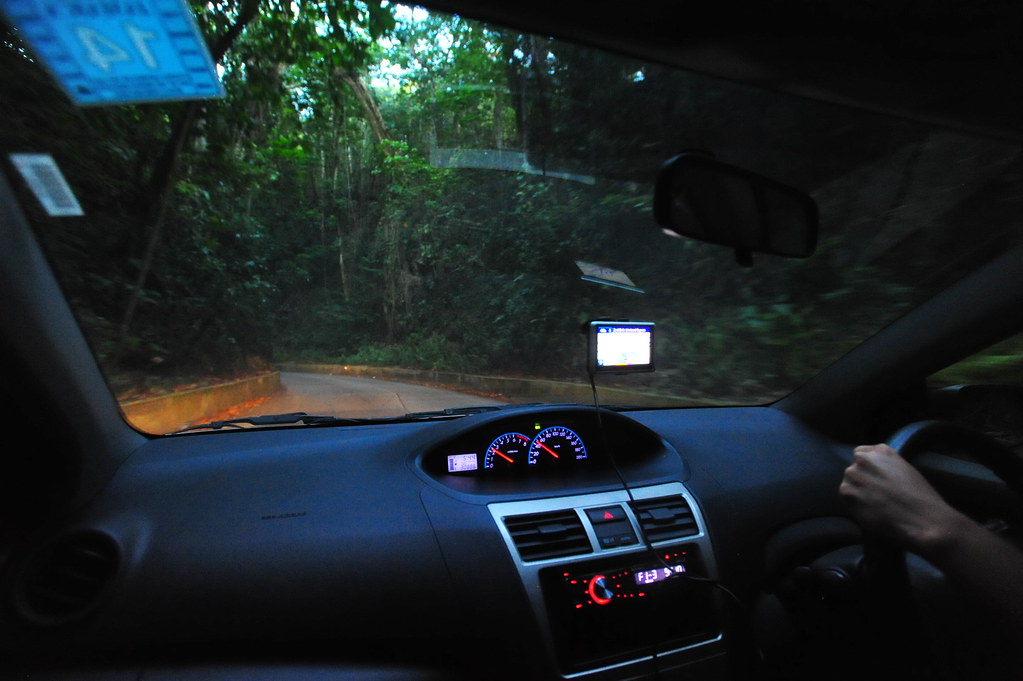 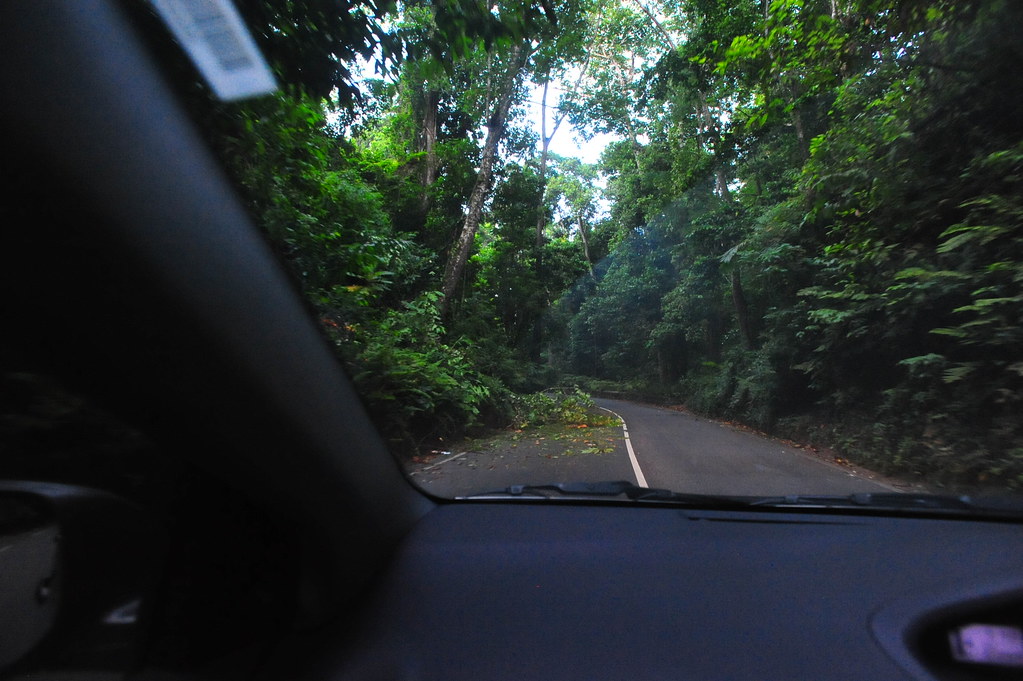 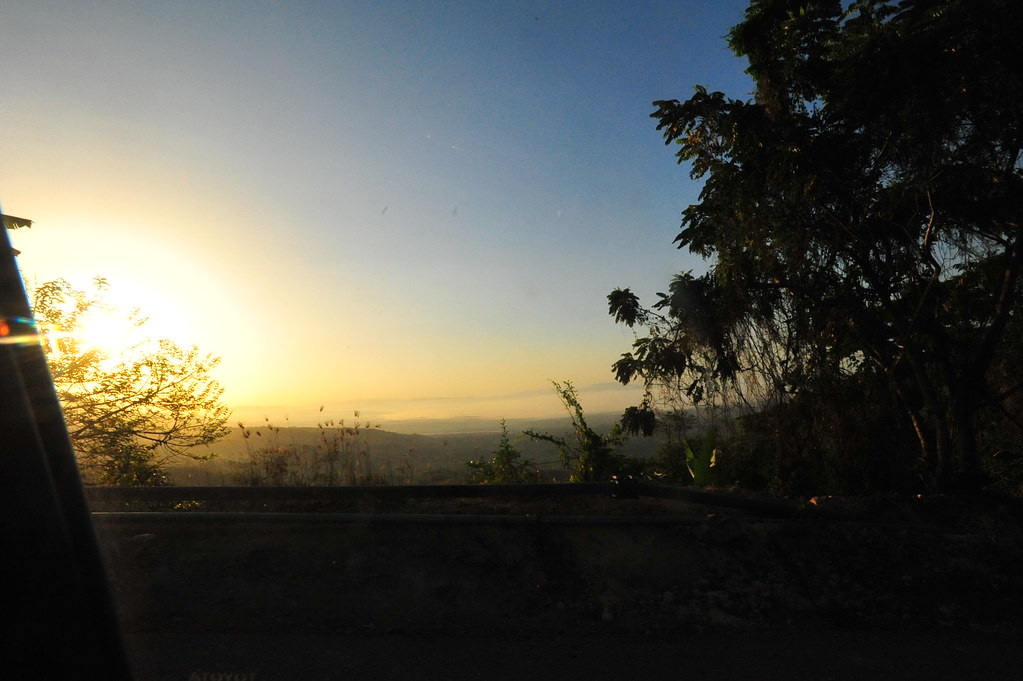 And like a total boss, Anderson delivered me safe and sound so I could make my 9am flight… 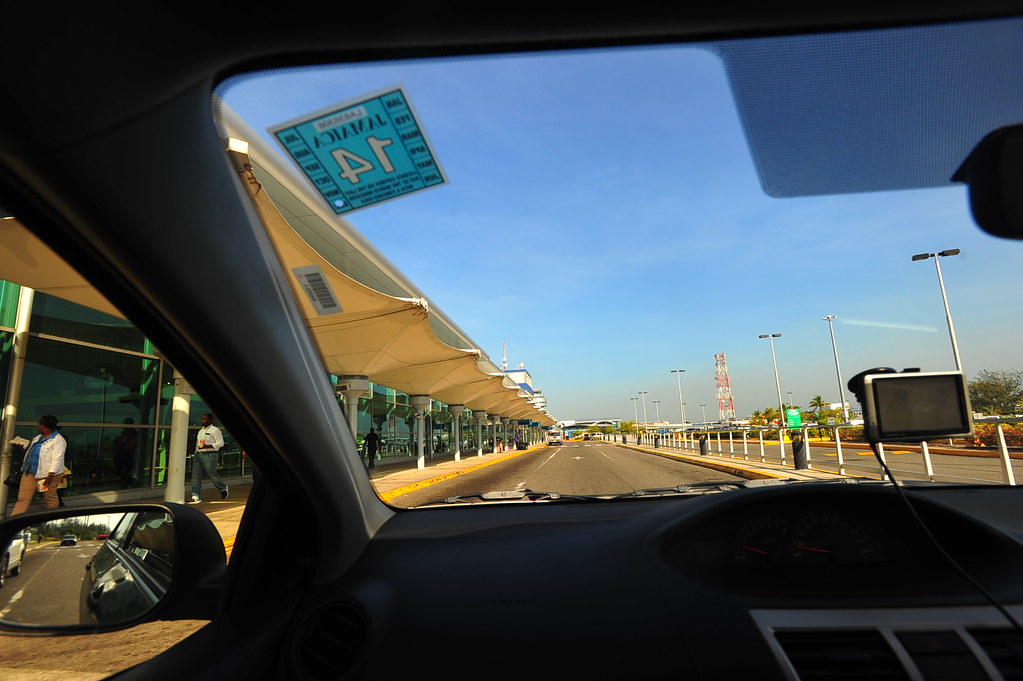 …safe and sound but not on time. Even though the flight wasn’t leaving for another 50 minutes, I arrived in about 3 minutes after the check-in counter closed (for some reason, Delta wouldn’t let me check in the night before).

Despite my best puppy eyes and desperate pleading, the Delta rep at the check-in counter wouldn’t budge and issue my tickets. Therefore, I was forced to ditch the flight and book another one home via Fly Jamaica, which originally was scheduled to depart at 5am but got delayed to 4pm. Somehow, a horrible inconvenience for other fellow passengers inadvertently became my escape plan. I felt both grateful and guilty.

Regardless, I was heading home.