Oh Barcelona: It’s been 5 years! That trip was special — it was the first trip I ever done with a large group (and look how far we’ve come!).

And now I’m back. While 4 of us would meet in Barcelona tonight to begin our weekend trip to Andorra, our group size somehow still grew twice as large, because you know — it’s the monsoon way.

After an 8am-8pm shift in the ER, I got on a overnight TAP Portugal flight from NYC to Barcelona via a 4 hour layover in Lisbon. Upon arrival, I had already made plans for our group to meet up for a 9pm dinner at one of my favorite places to eat, La Xampanyeria (Edited 9/13/16 — I realized that I actually was thinking of the similarly named and equally popular El Xampanye with 2 other friends I had met back in NYC, Gabriela and Lillian — Gabriela had recently moved to Barcelona a year ago and Lillian was finishing up a work trip.

But once I checked into impressive Rodamon Hostel at 8:45pm, I got a facebook message from David that La Xampanyeria was closed in observance of the Catalan Independence Day the next morning. Apparently nobody knew this was going to happen last minute and every other tourist was apparently freaking out about so many unannounced closures of their favorite restaurants. So in a texting firing circle among me, Gabriela, Lillian, and David, we decided to meet instead at Bar Bitacora at 9:30pm. 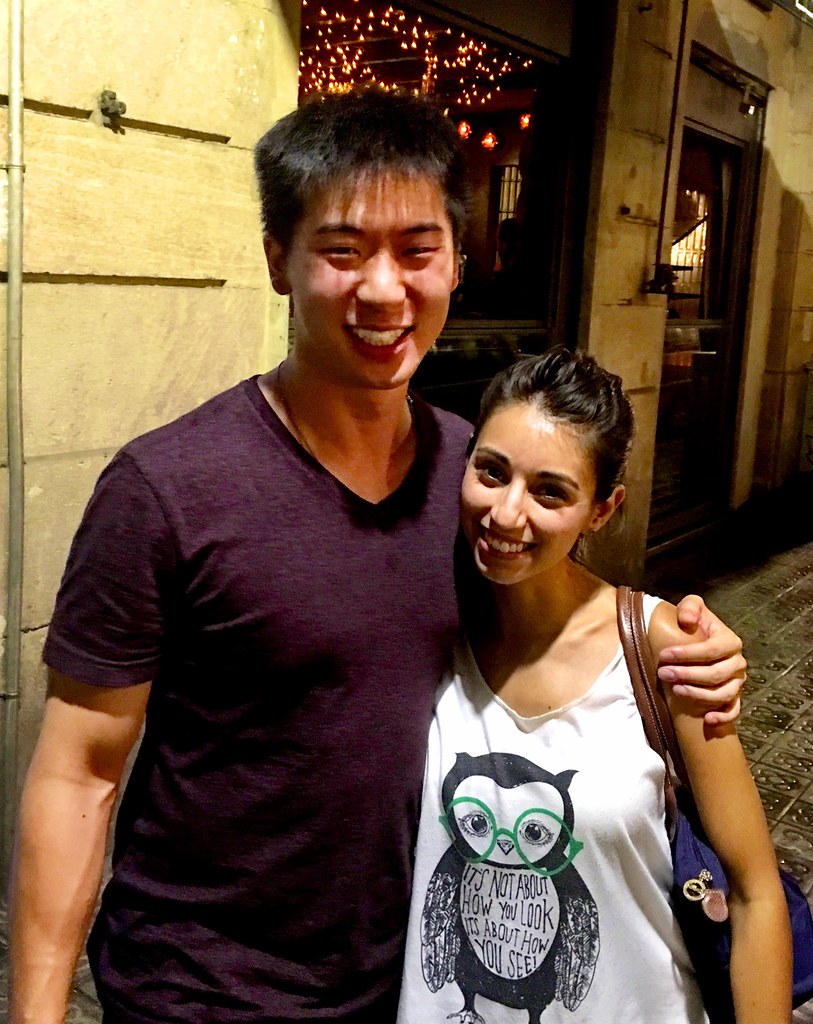 We soon were joined by Ana and Carolina, 2 friends from Portugal whom David had befriended on his walking tour earlier that day, because why not? 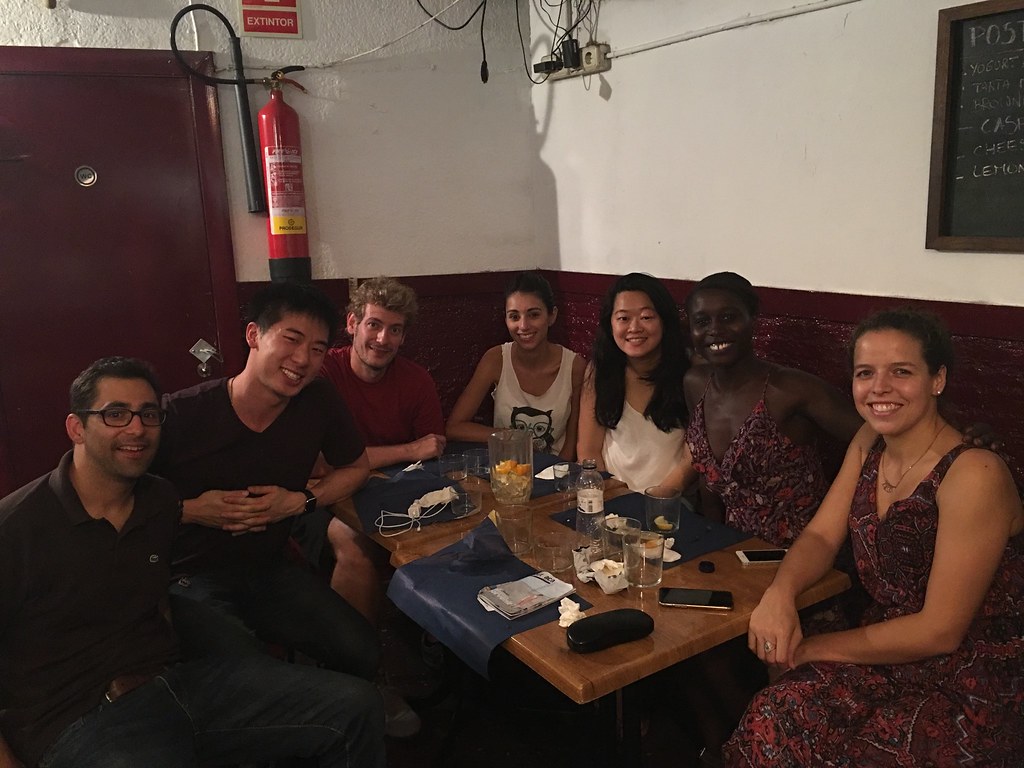 And no meal is complete without jamón Iberica! A reunion so so delightful. 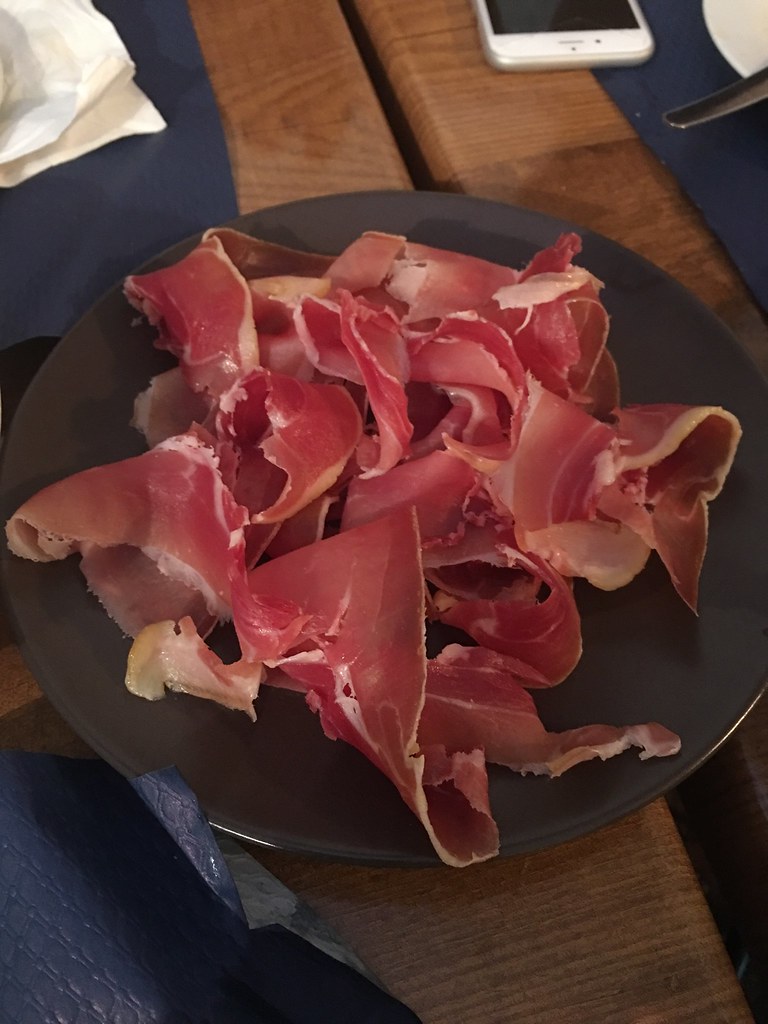 After dinner, we then waited for Christina who had just flown into Barcelona and was supposed to meet us at Bar Bitacora after checking in. But when a hour passed by and we were kicked out of the restaurant for loitering, we decided instead to head to a nearby bar and wait for her there.

Another 30 minutes passed and Christina at this point, was still lost. So I went out into town to retrieve her. After a good run and a few points of both of us stealing WiFi at random bars and cafés and momentarily messaging each other our progress and dropped pins, we eventually found each other. Relieved, we then rejoined the group and finished the night off with drinks in the Gothic Quarter and lazily walking around the area at night. Mission Accomplished!

Tomorrow we meet with Venkat at the Barcelona Sants station for our weekend trip to Andorra.