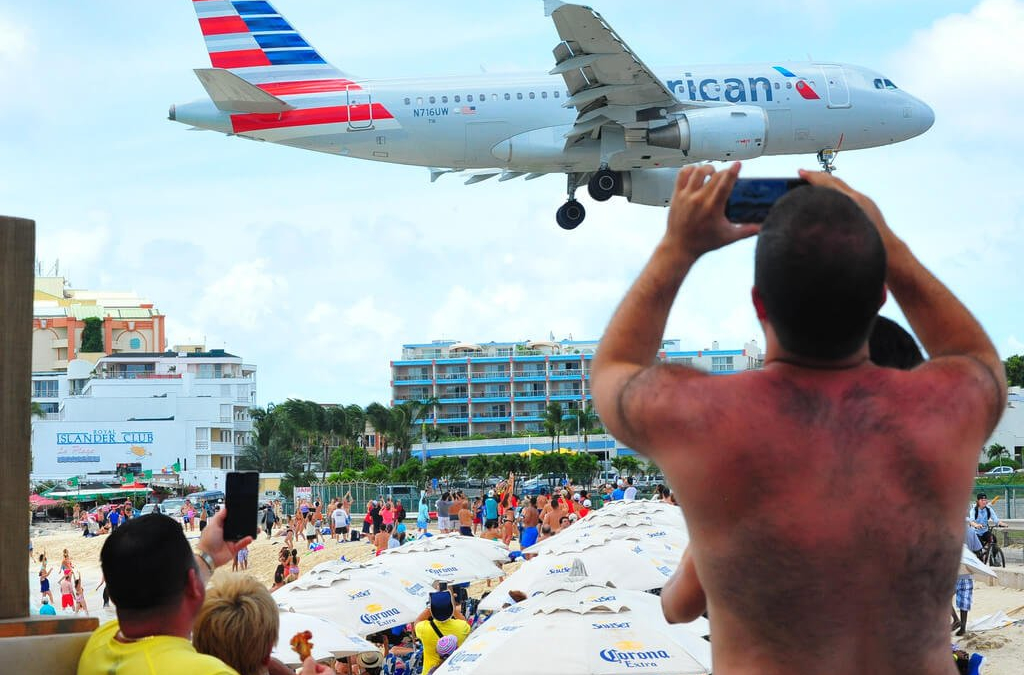 Resham's family store just got served (read below for context)!

So on my last day for a few hours before my afternoon flight home, I went back to Maho Beach at around noon, parking up at a bench at Sunset Bar & Grill and getting some good studying on while catching flights landing every 20-30 minutes.

Some were huge (crowd pleasers)… 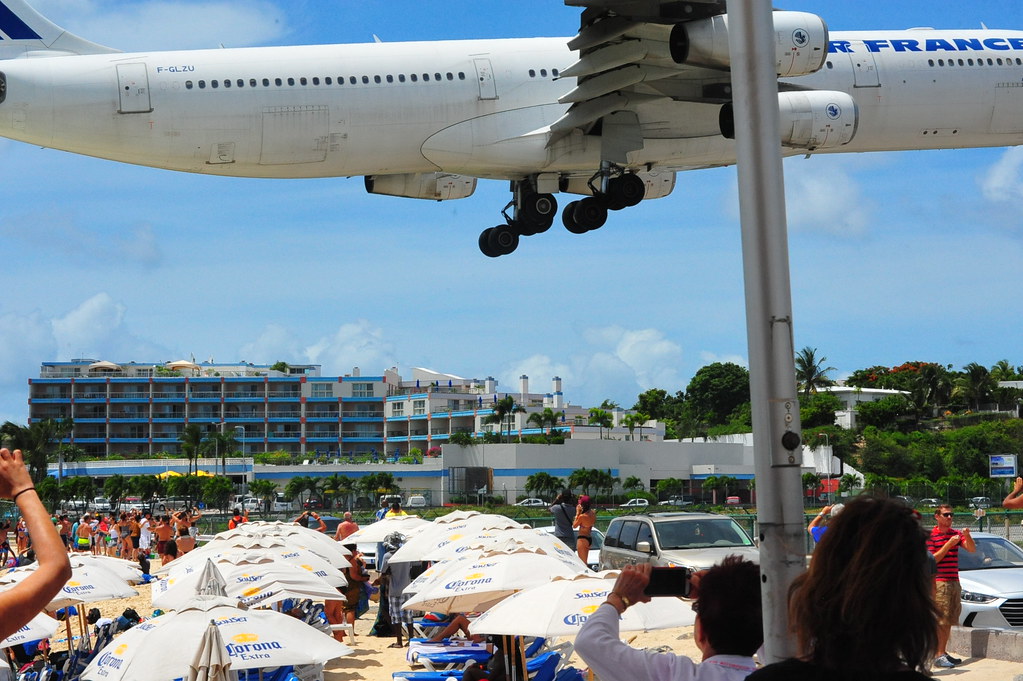 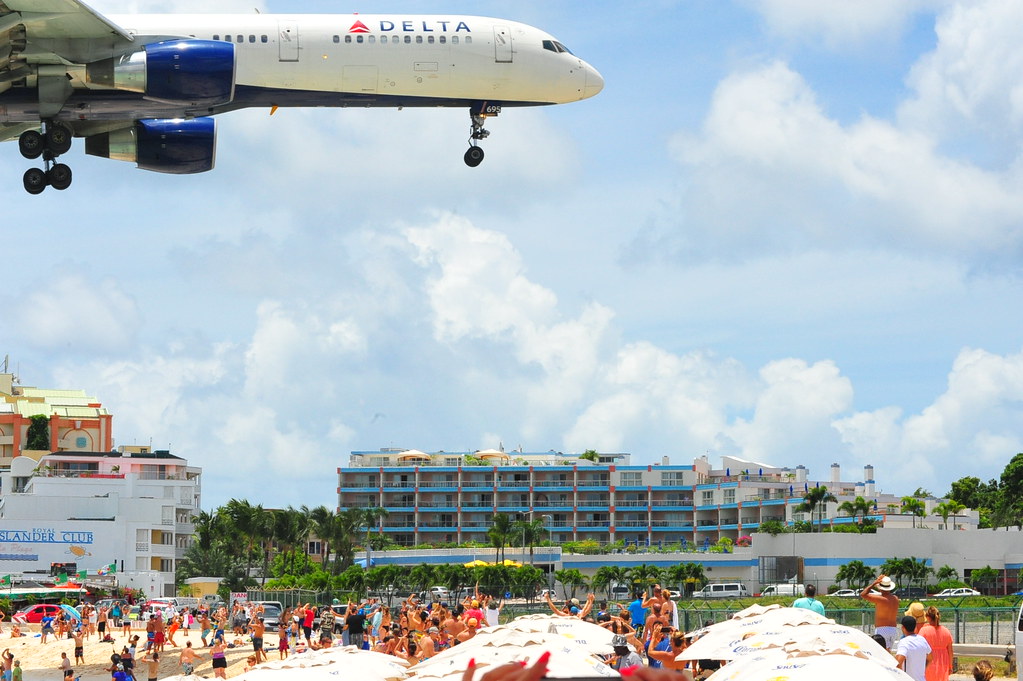 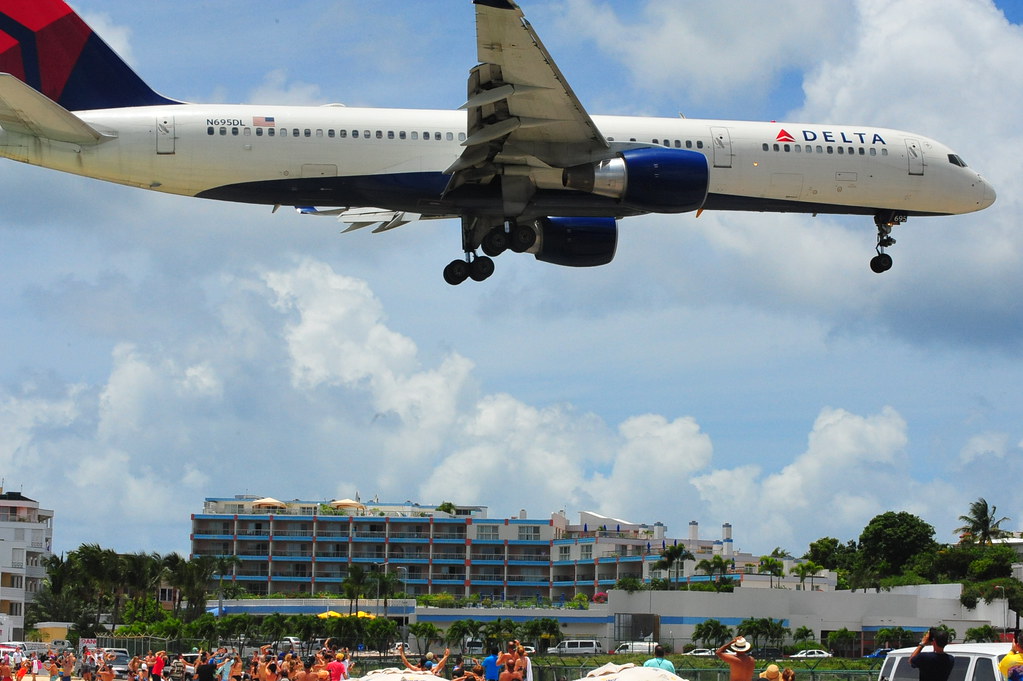 Some were even smaller… 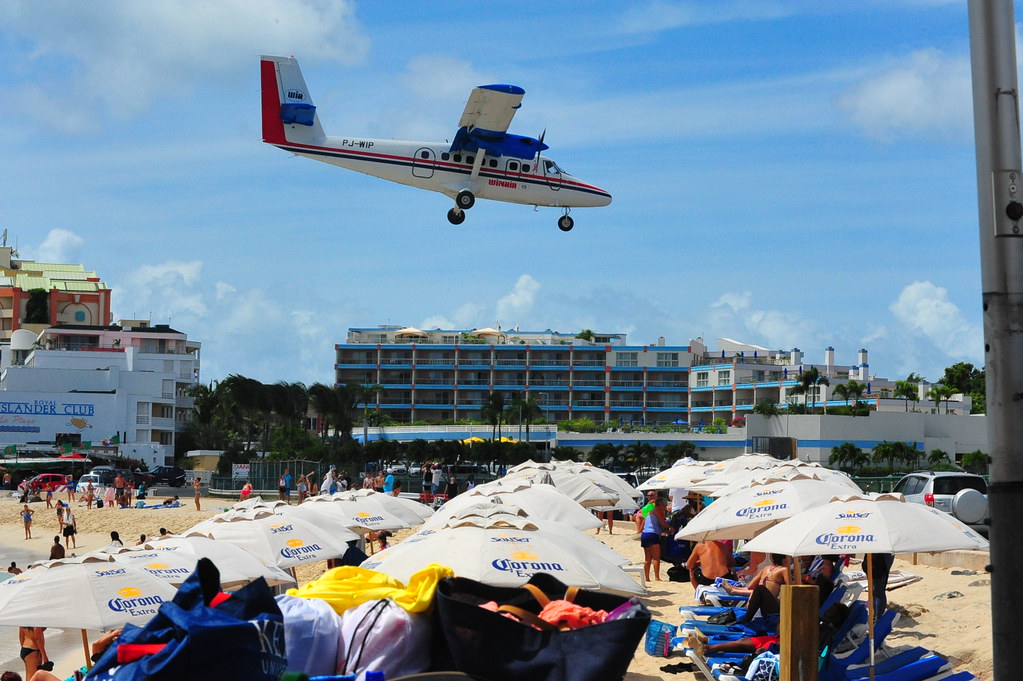 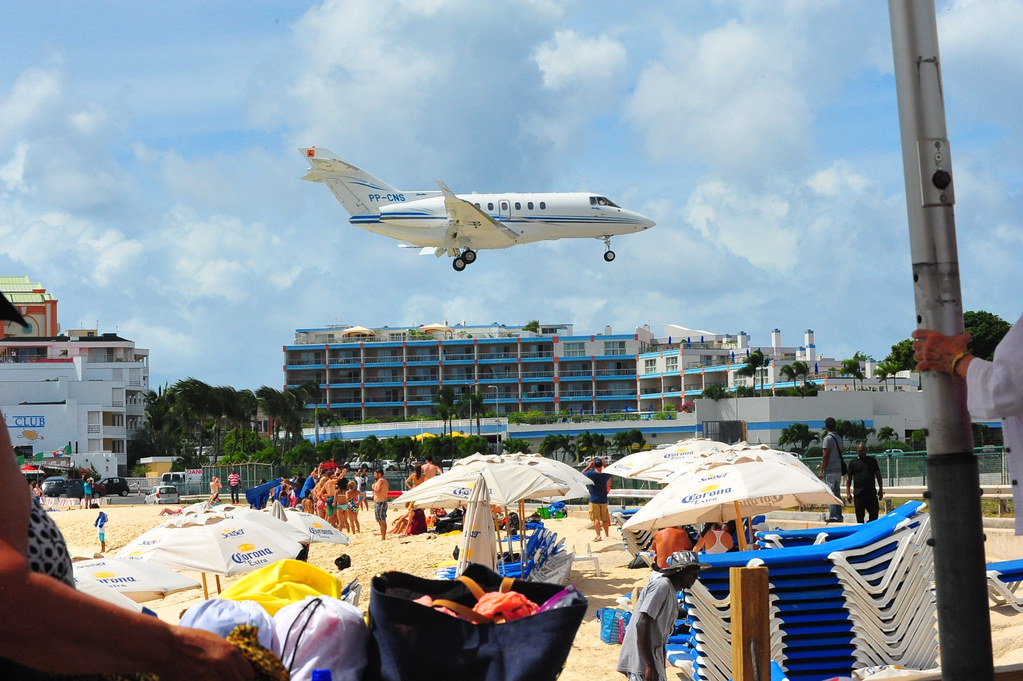 And others were simply plain crazy: 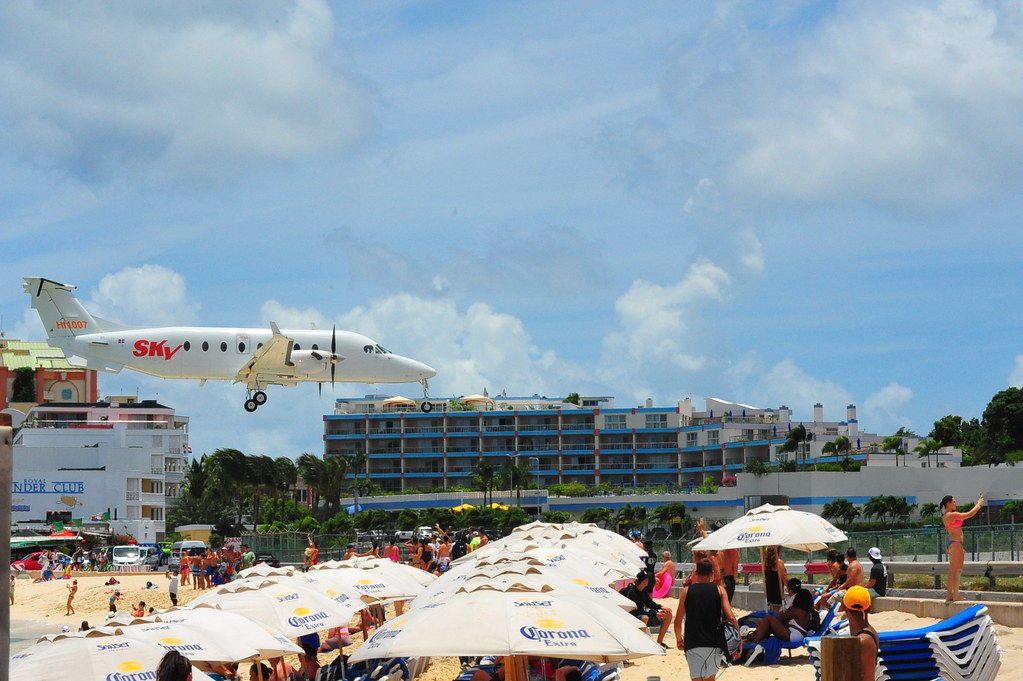 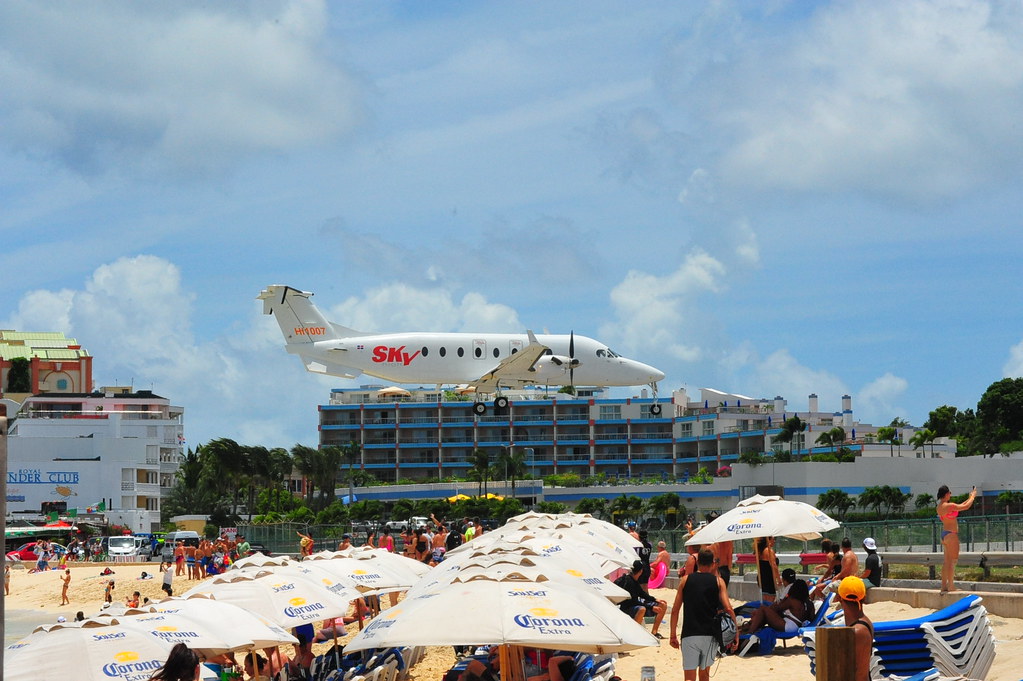 And to round off this perfect study session, how about some freshly cooked lobster? 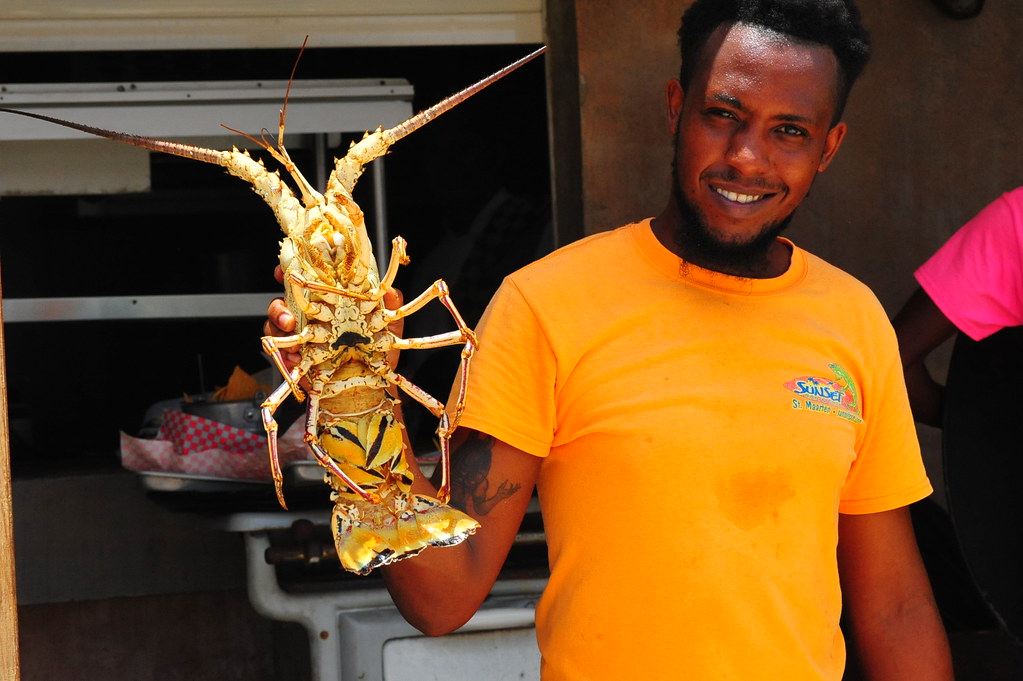 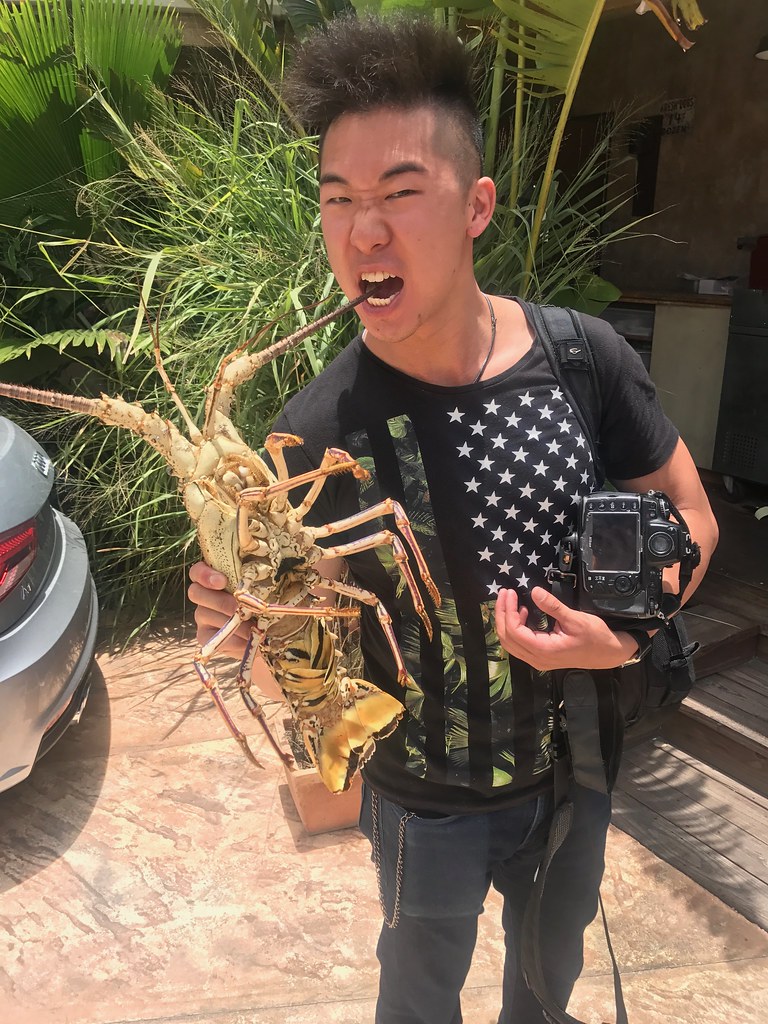 Remember, it doesn’t feel a thing: 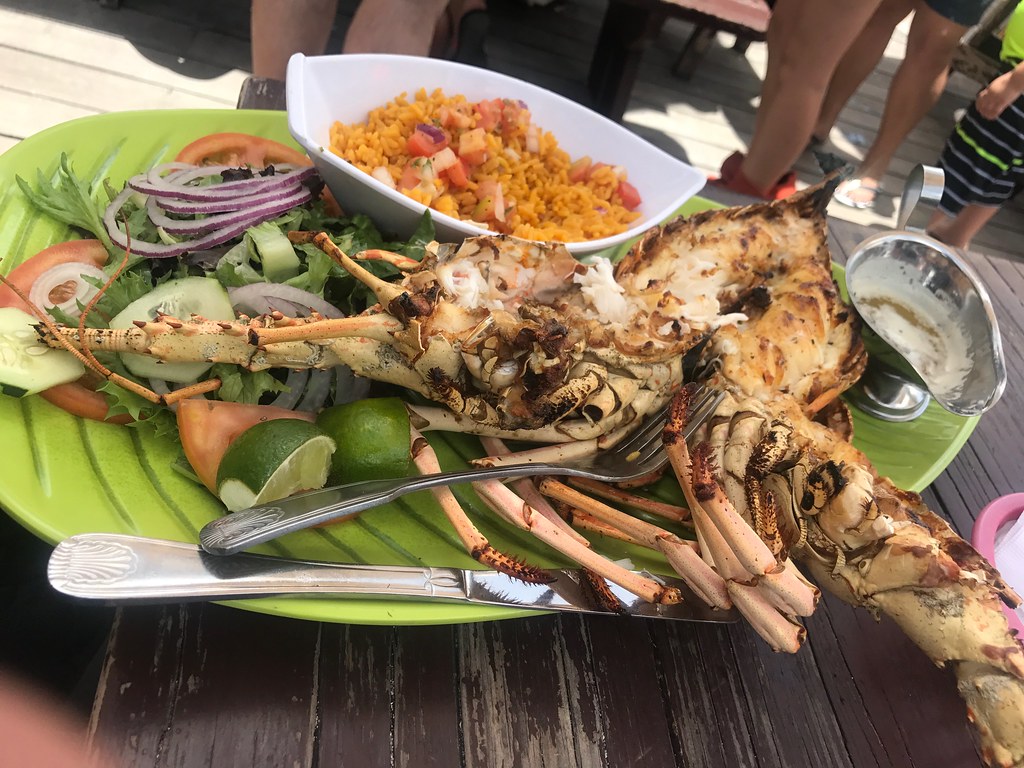 I think I did good. 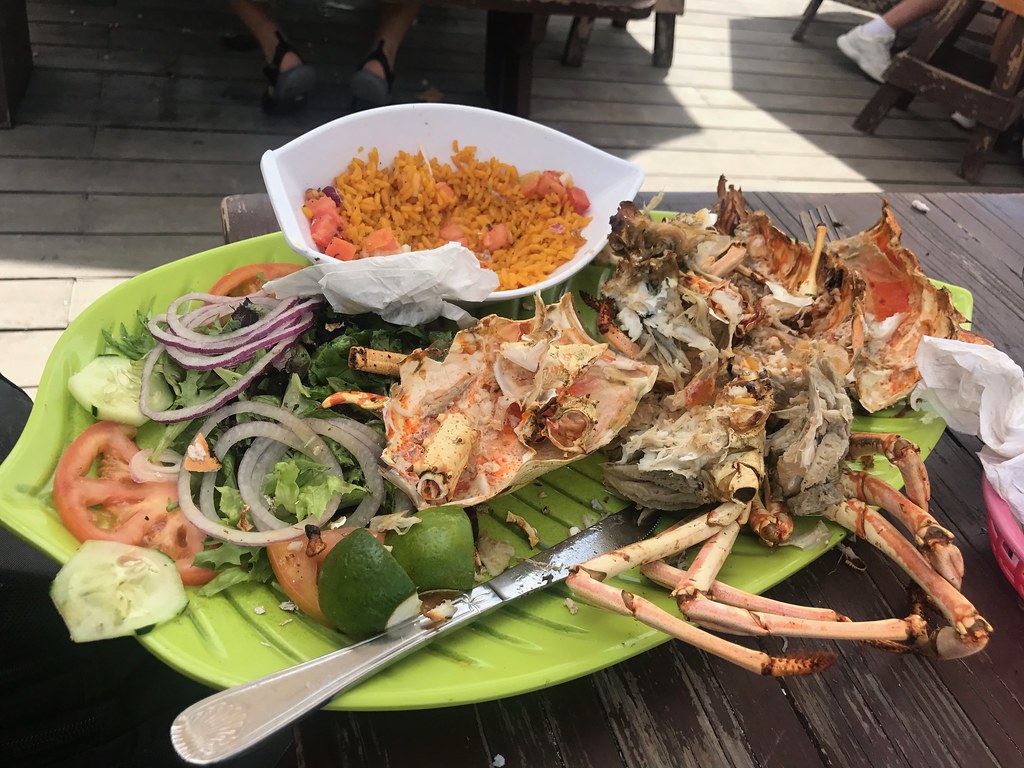 If you’re here, don’t stand too close to the jetstream as planes are taking off as you’ll get blown into the water (or worse) 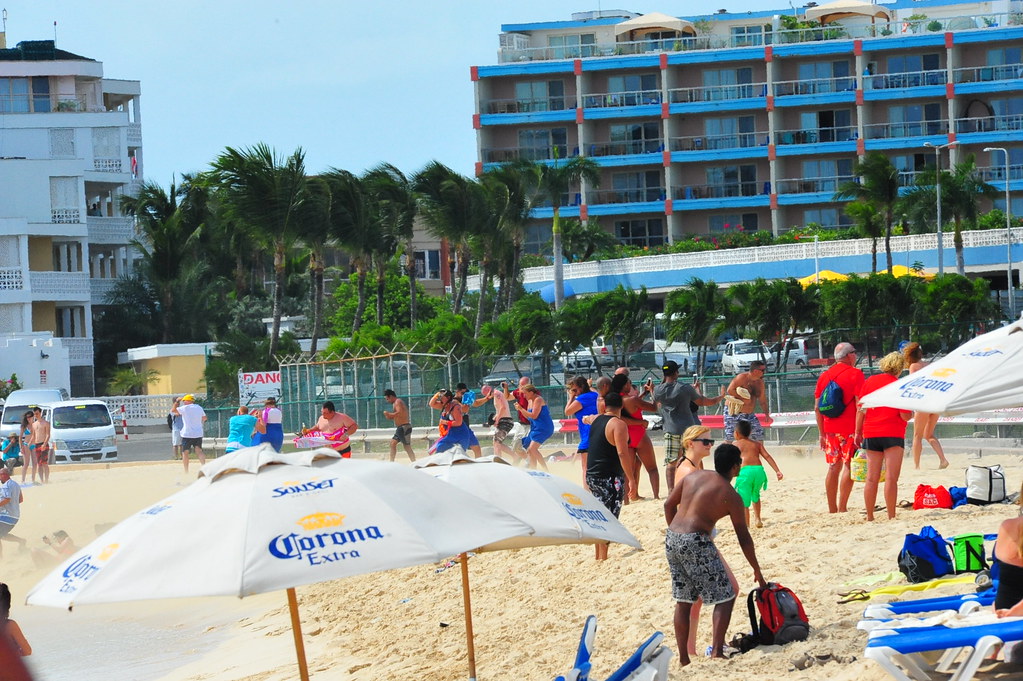 But what about the city of Philipsburg itself and my 3 days staying here? Well I got more to talk about!

Remember the good old days of Saint Martin that we mentioned a few posts earlier? That would be found on the northern French side, of which its capital city is Marigot. In the Dutch capital of Philipsburg however… 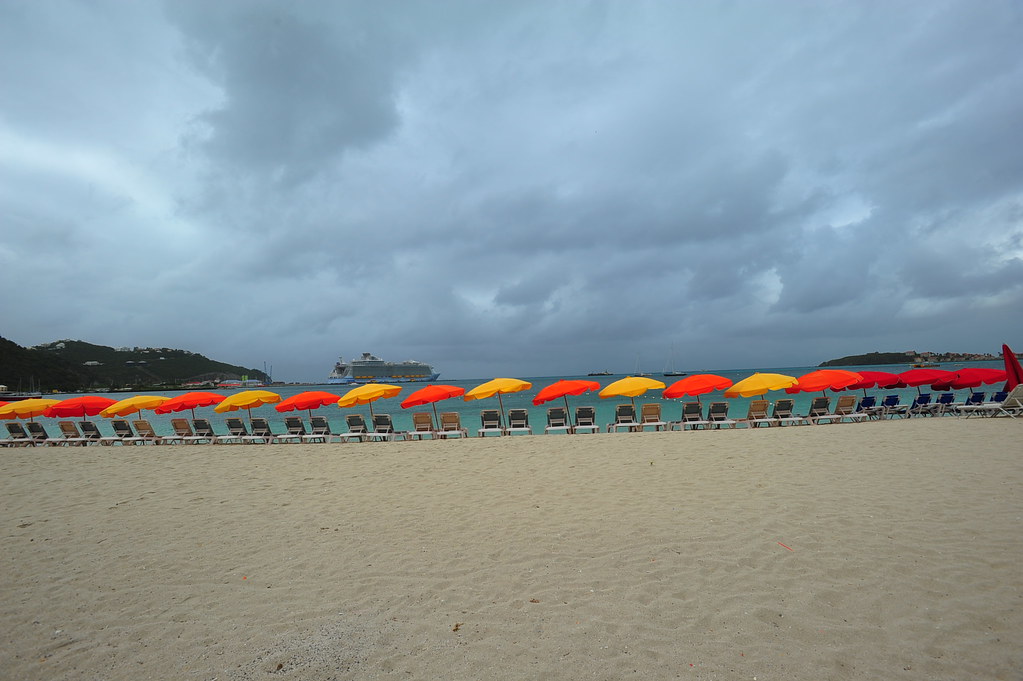 Very developed. Very gentrified. This is their boardwalk (and they have a legit one!): 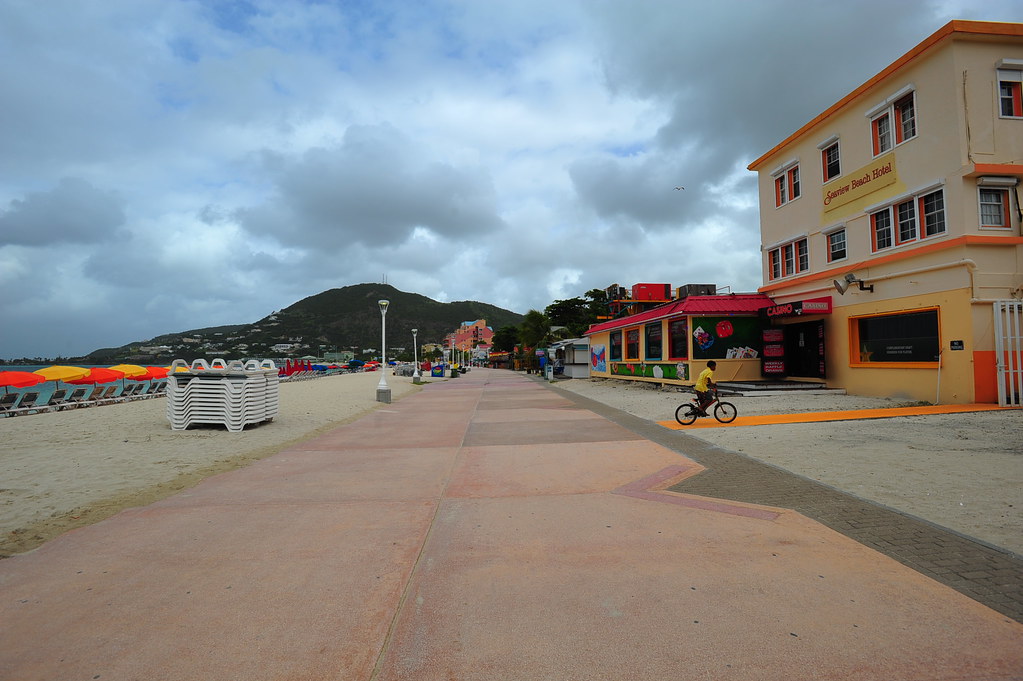 And one street behind the boardwalk is a shopper’s paradise: 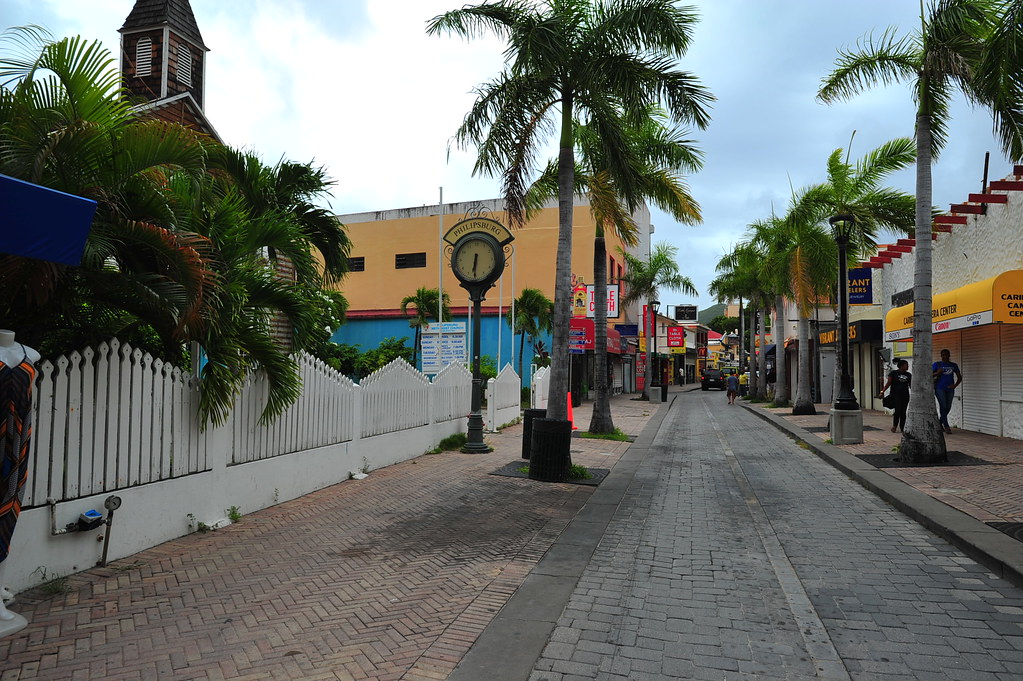 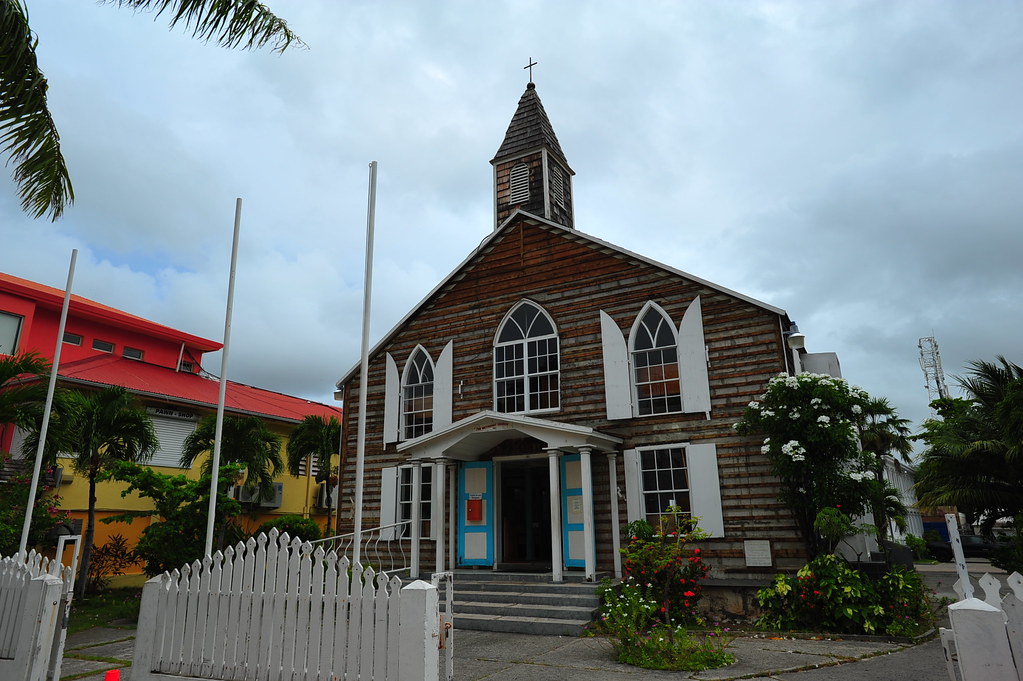 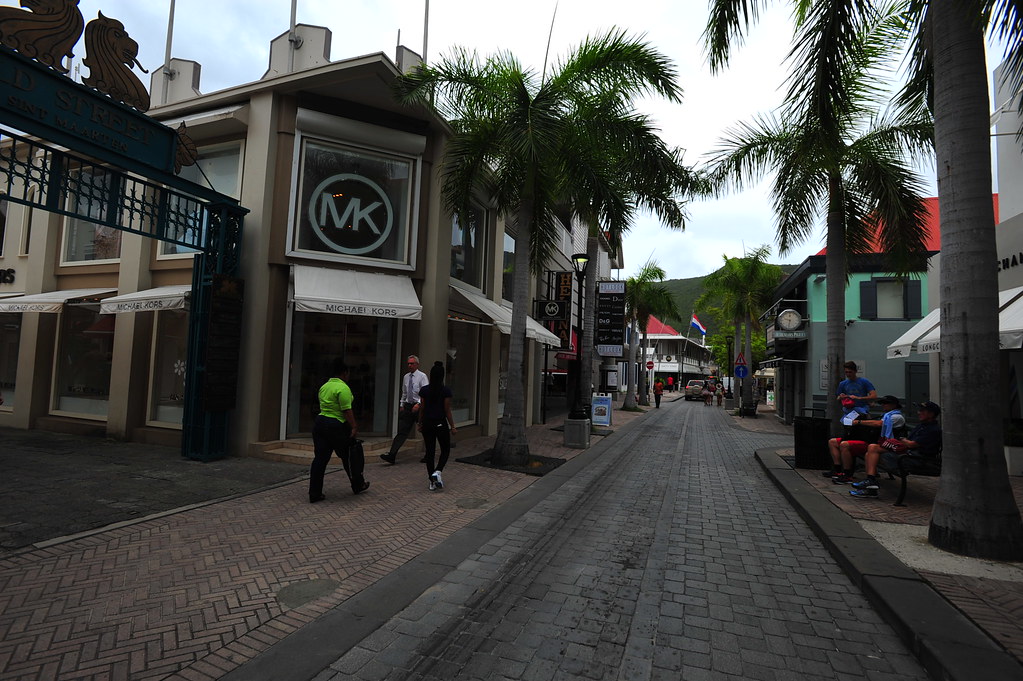 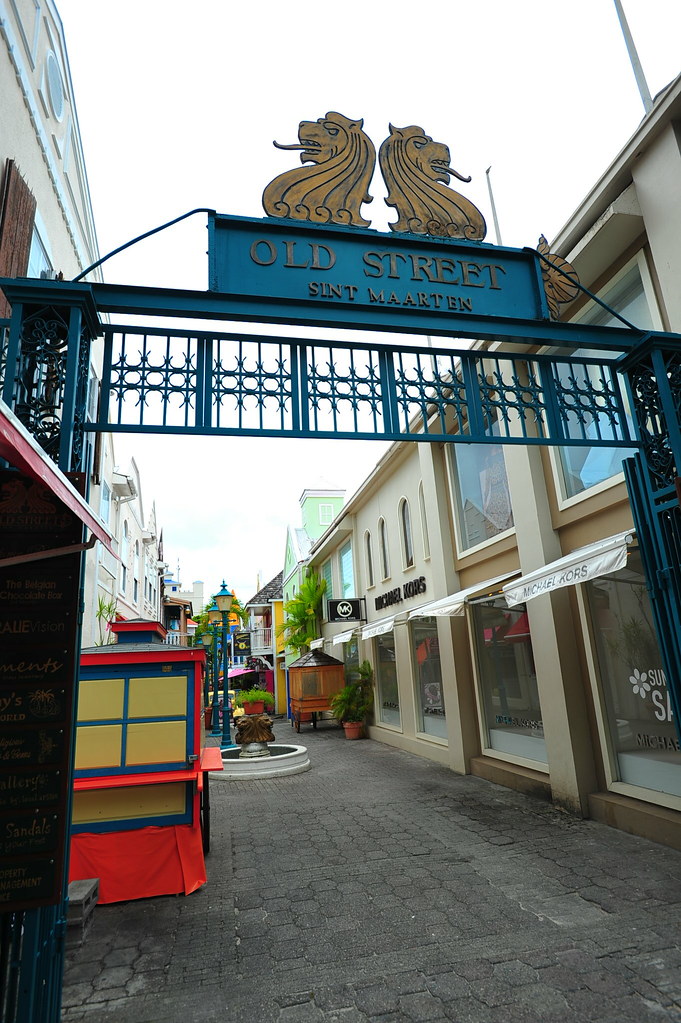 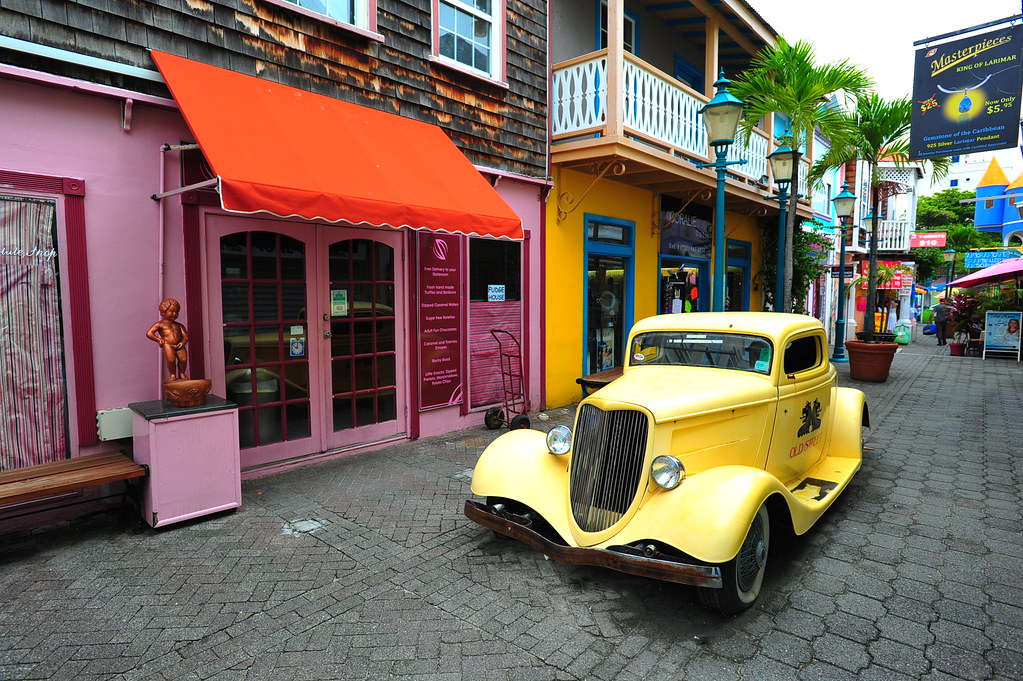 You can drive or hike up to the prison… 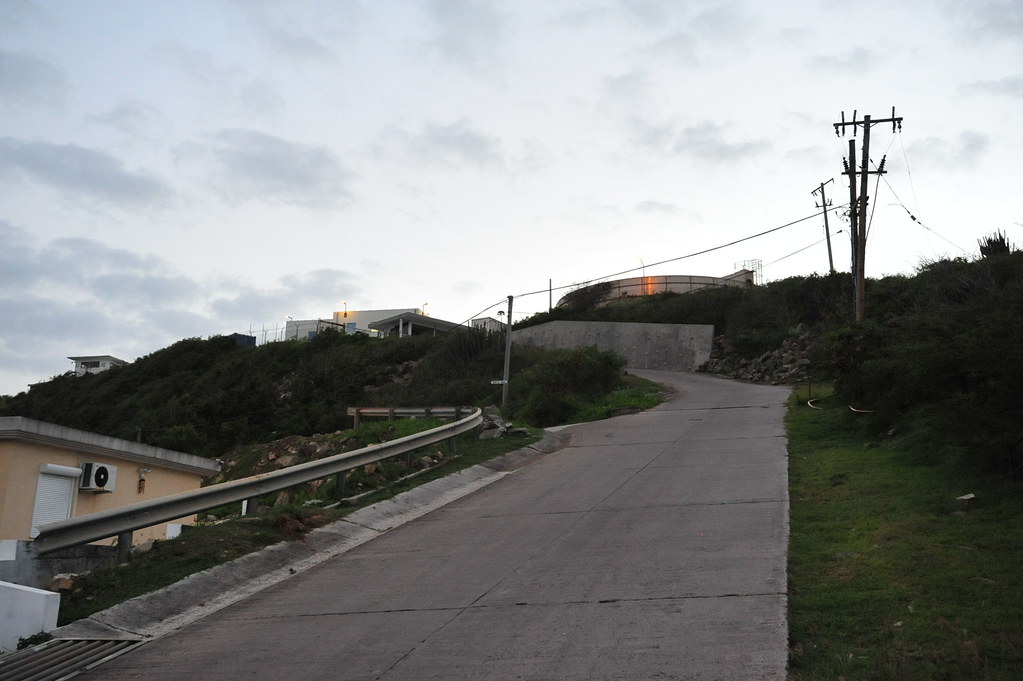 ..,to get views of Philipsburg below: 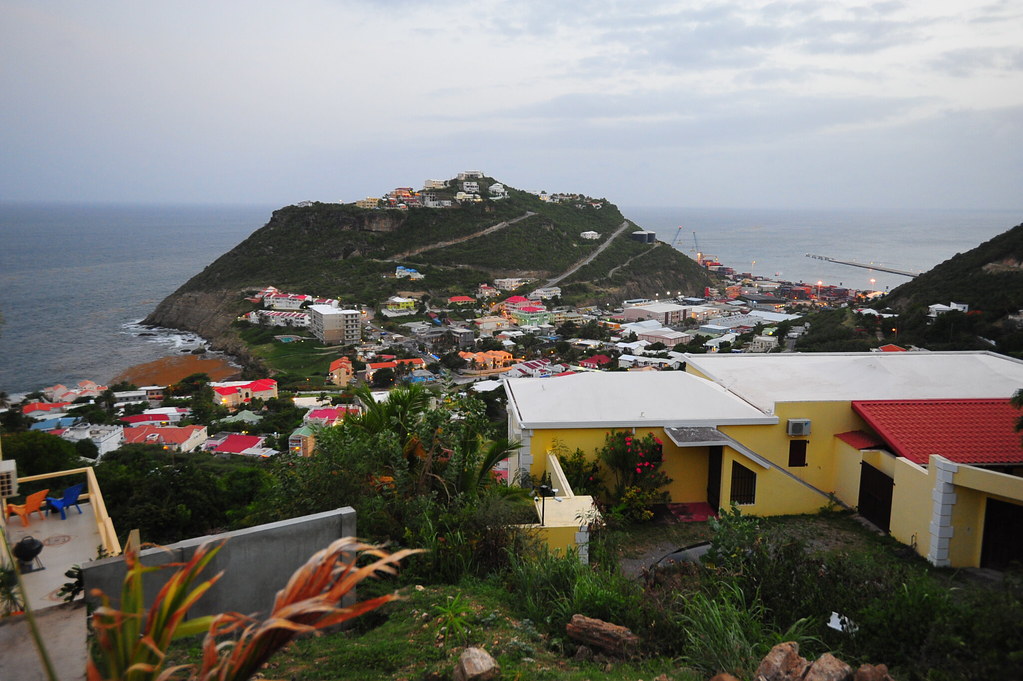 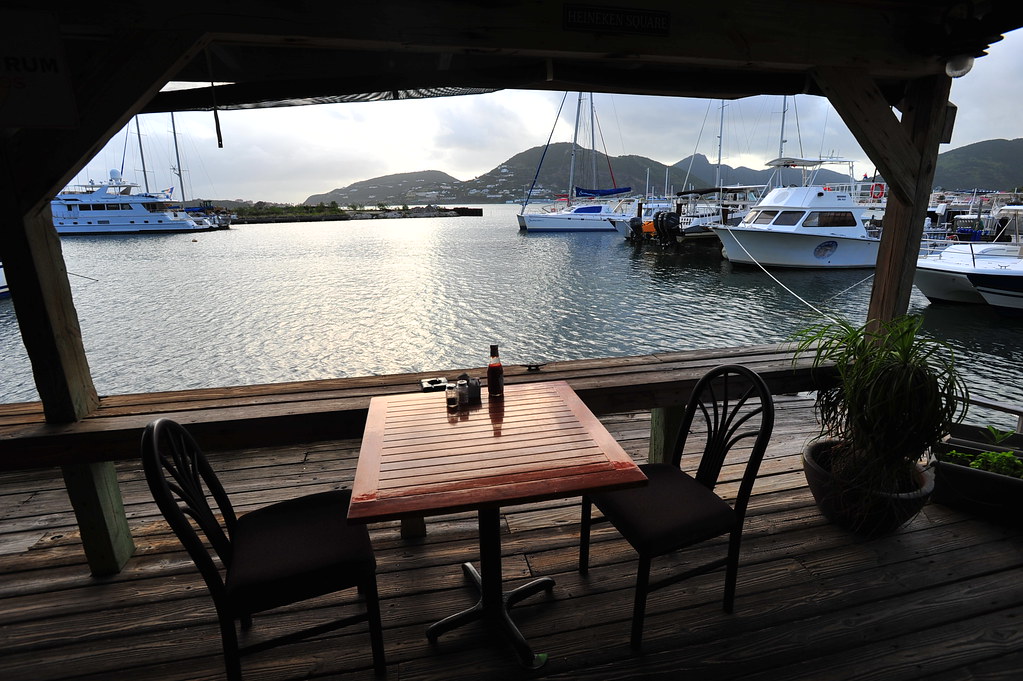 Whatever you order here, order it with the Hurricane Sauce. 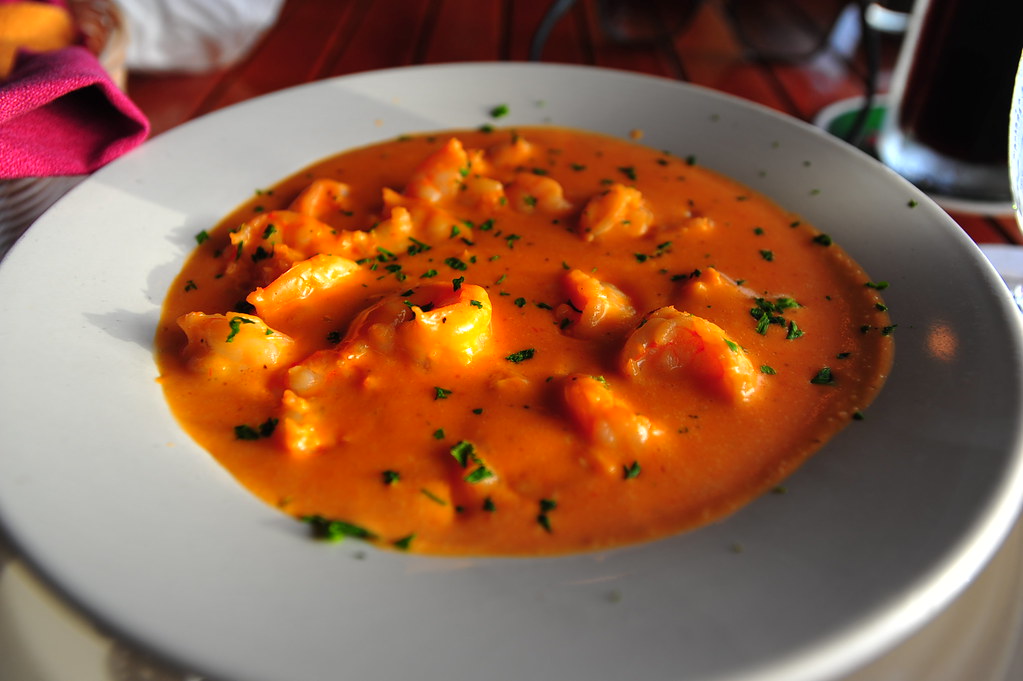 It was so good I dipped my lobster in it over (and with) buttercream. 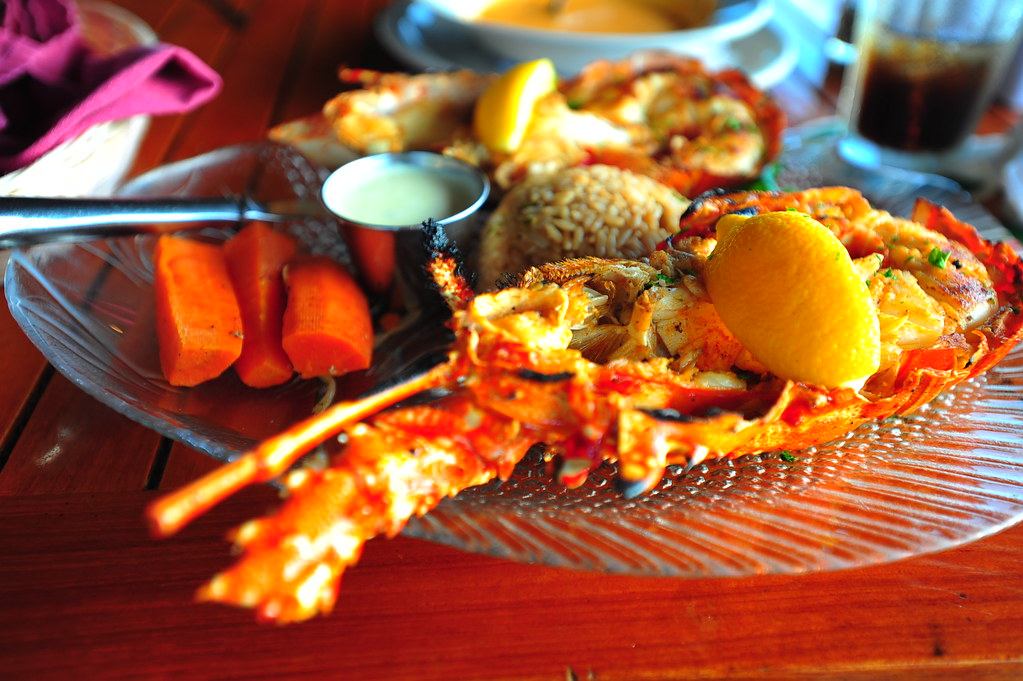 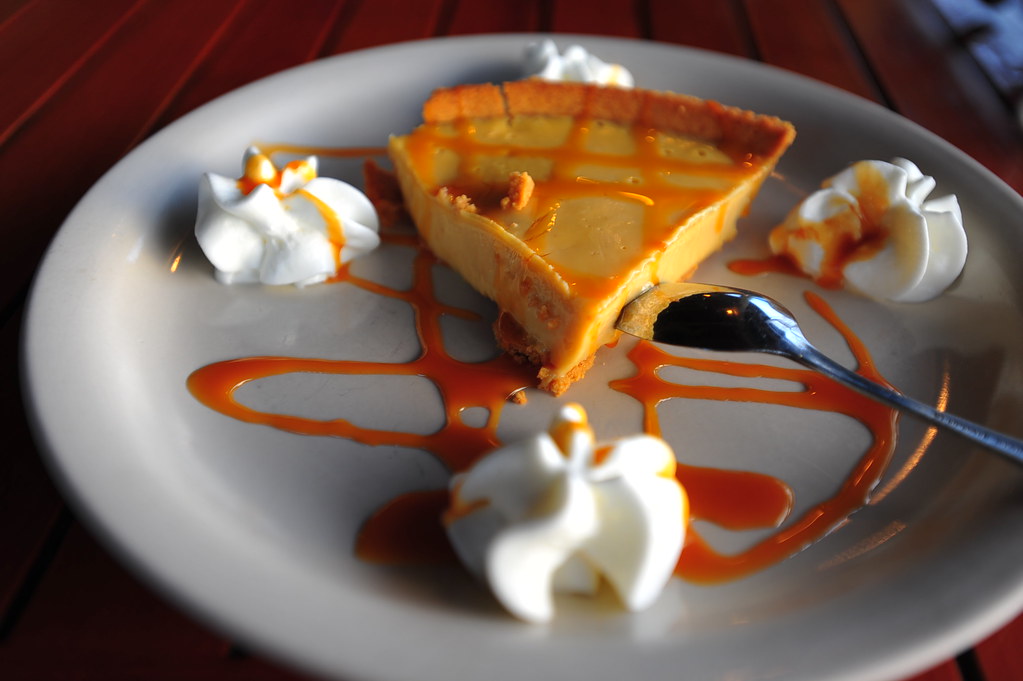 But as good as dessert can be, the true magic of Philipsburg lies in its people. , . .

Destiny wouldn’t have had me come here at random.

4 years ago when I was a 3rd year med student and taking my medical licensing exam, the USMLE Step 2, at the NYC Herald Square Prometric Testing Center, I struck up a casual conversation with a fellow 3rd year med student and test-taker named Resham (who was also taking the same exact exam as I was, so we had the same breaks). Now, we would expect these conversations to be dry, cordial, and superficial at best — after all, taking the worst and one of the most stressful exams of your life would not be a kind of social lubricant that would lead to real friendships (And who even bothers to MAKE FRIENDS while taking the boards?!).

But just like how a photo oddly emerged from the darkest recesses of my memories when I was Anguilla yesterday, life has a weird weird way of working out.

That day of the exam, I remember how Resham and I almost gave up hope. As we stressed over the million contingency plans if we were to bomb the exam, we also distracted each other with positive conversation; we found out we had mutual friends and I found out she grew up on a little island in the Caribbean. We then exchanged contact info before parting ways, and a few weeks later I received my USMLE Step 2 score: it was literally 1 point away from failing, which all but guaranteed I would become a doctor. Resham also found herself in a similar predicament. But over the course of the next few months we met up a few times, both promising to each other to persist relentlessly, graduate med school, and match into residency.

And we did: 1-2 years later we went on our separate ways for our respective residencies on opposite coasts, after which we eventually lost touch.

2 weeks ago, an immense fear of failure reemerged when I realized I needed to prepare for USMLE Step 3 — the same kind of overwhelming, nearly paralyzing dread that I faced when I prepared, took, and received my score for the USMLE Step 2 four years back.

And in face of that fear, I did the only thing I knew best to reset the balance and take a true mental break: Travel. And where to? It could’ve been Slovenia, Slovakia, Kuwait, Oman…I even posted on Facebook multiple times looking for interested co-travelers and monsooners. None of the signs were pointing to those places, however: Flights were too expensive. People were interested but it was too soon to prepare for. Ideal itineraries couldn’t fit within the 4-day timeframe. I even entertained the thought of staying in the city instead for the next 5 days and wallow in my fear of standardized exams (Blasphemous!).

But it was not until the last minute 4 days ago I would find a spurious cheap flight to Saint Martin. The decision seemed random and on a whim, but nothing could be further than the truth  — Remember that little island in the Caribbean that Resham said she grew up in? It’s actually Sint Maarten. And I had totally forgotten that fact (or did I?). So when she saw my Facebook status 3 days ago that I arrived here, it would be determined that I would meet her family on the island.

Had Resham and I not bothered to talk to each other while taking the USMLE Step 2 four years ago, starting to study for the USMLE Step 3 here would be awfully anti-climatic and story-less. But alas, this one shall have a story.

So after getting back from Anguilla at 5pm, I took a cab with Sisko back into Philipsburg and walked into Resham’s family-owned store, Mona Lisa, (located opposite of “Jump In” Casino and on Back Street). 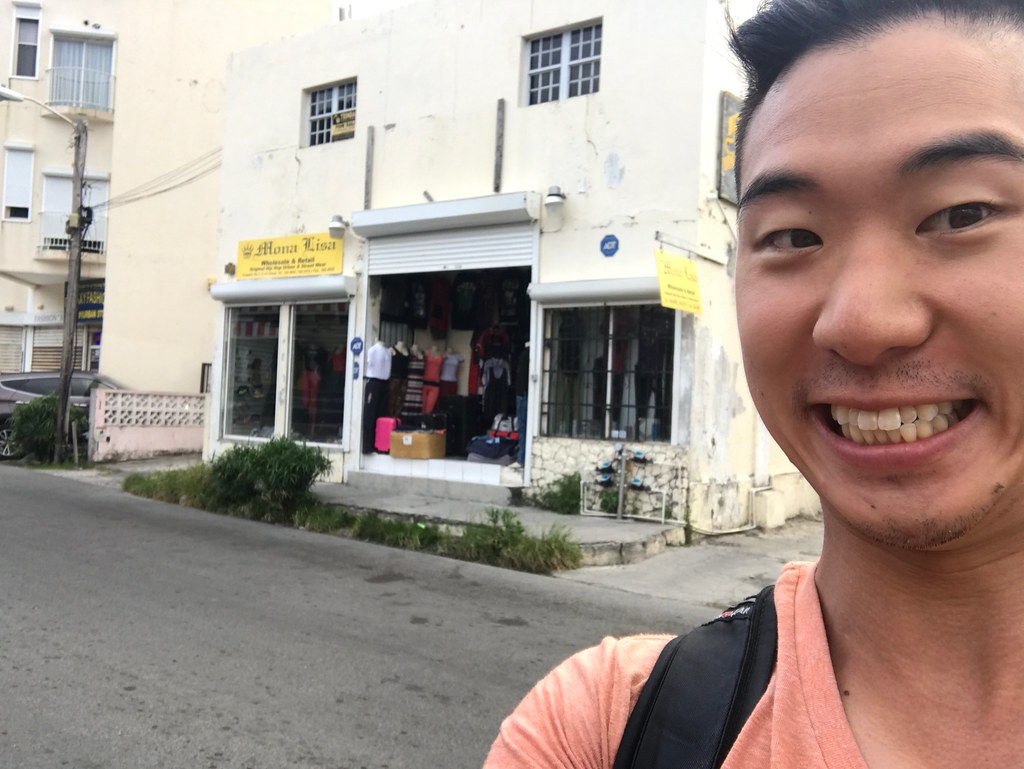 And there was her mother, Rohini, expecting me! 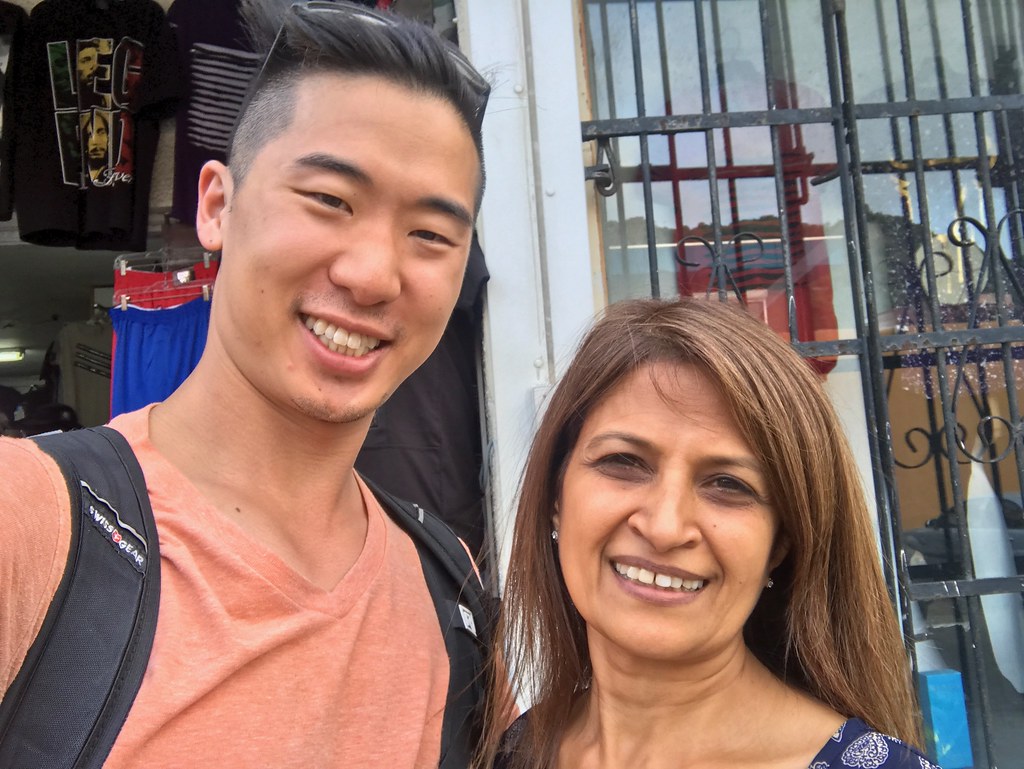 And soon enough, I was driven around Sint Maarten when I ended up meeting her grandmother at Resham’s childhood home. 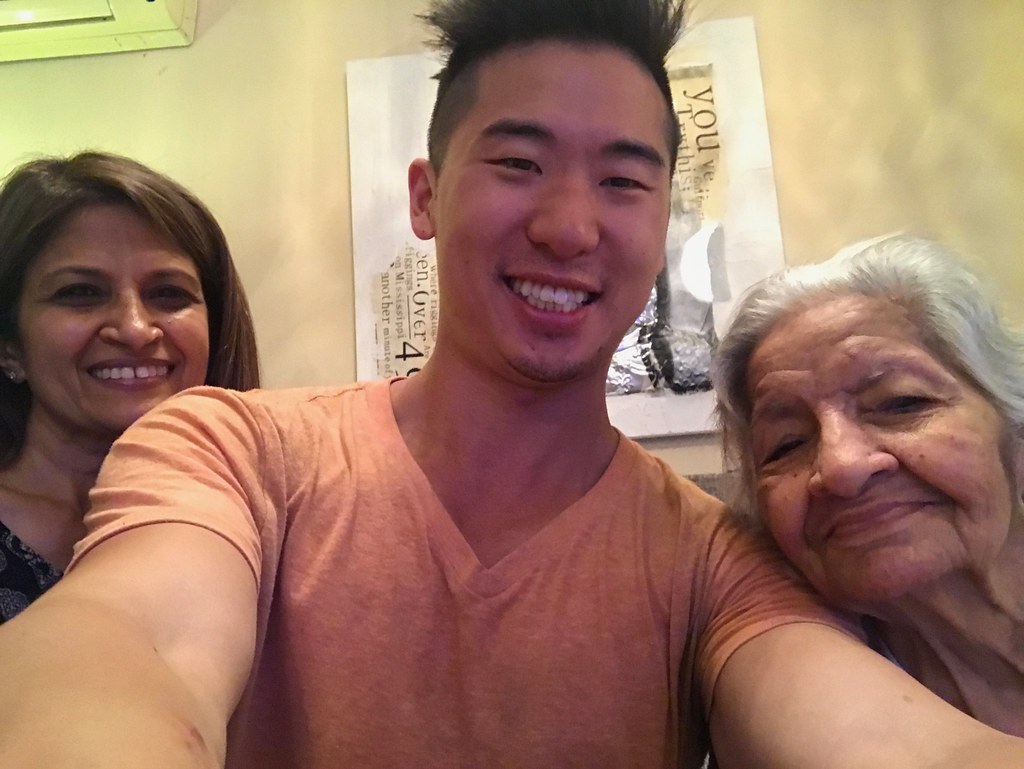 And as natural as the conversation Resham and I had 4 years ago at The Prometric Testing Center (*cough* where all great memories begin -_-), the 3 of us spent the entire evening getting to know one another, talking about Resham, and trying to piece together all the random pieces of figurative fabric that would bring us together. With coincidences like these, you can’t help but believe there’s a reason for these stories to happen.

And now I forge ahead towards conquering USMLE Step 3 with a reinforced faith in destiny.