Yes, I’ve been to Vienna just so so many times. But I’m glad this time it would be through the eyes of a local and my friend Daniela.

After a wonderful day in Bratislava, Keseena, Maria, Daniela and I turned in at a reasonable hour, getting somewhat a full night’s rest before we spent a lazy morning taking advantage of our apartment’s laundry machine to reset our clothes. However, realizing too carelessly that Maria’s flight home would depart from Vienna (which is about an hour’s away from Bratislava) at 3pm in the afternoon, we then foolishly scrambled to catch a 10:35am Flixbus leaving from Bratislava to Vienna.

Then we decided to get Daniela one more selficcino of her and her brothers at 10:15am: 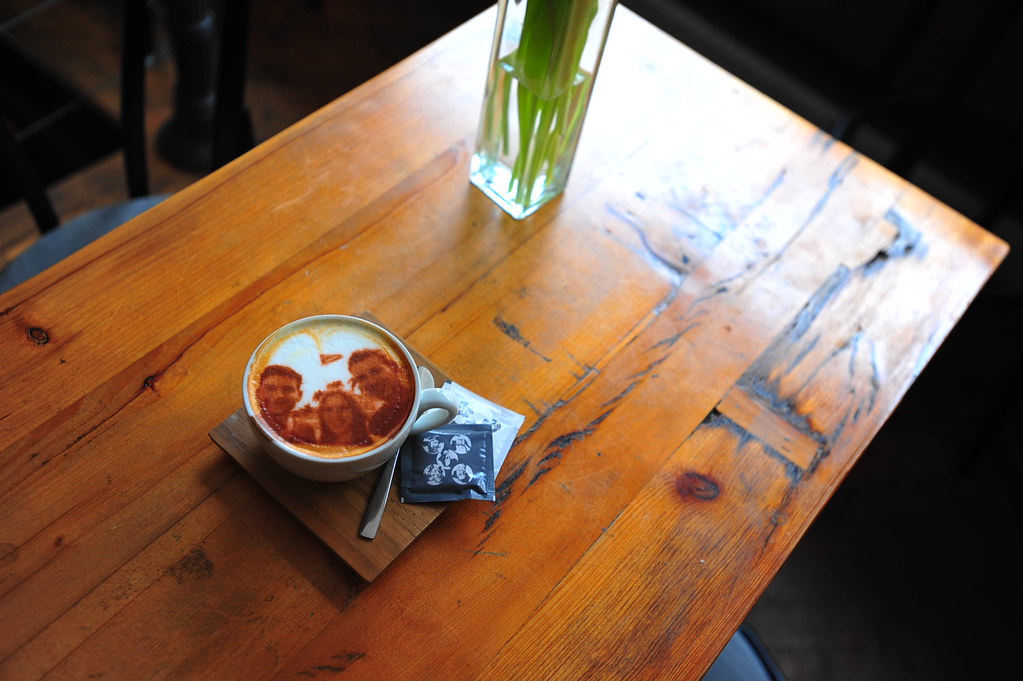 We then called Flixbus to delay the bus for us at 10:34am.

But they denied us and told us the passengers were already checked in and heading out at 10:35am.

We soon realized our cab driver was driving in the wrong direction at 10:36am.

After finally (and futilely) getting to the bus station at 10:42am, we lept out of the cab trying to figure out when the next bus would leave (not for at least another hour) or whether we should instead take a 65 euro Uber directly to Vienna.

And as we were about to walk down the street to find the bus station entrance, I noticed what I had thought was a public bus pulling up with the route number “901” on Slovak Lines. But as the right wires crossed in my brain, I quickly recalled this was the exact bus we had booked. When we inquired the driver to see if the impossible was true, we realized that whomever we called at Flixbus was making it all up: this bus thankfully happened to be 7 minutes late, seemingly and miraculously just for us. 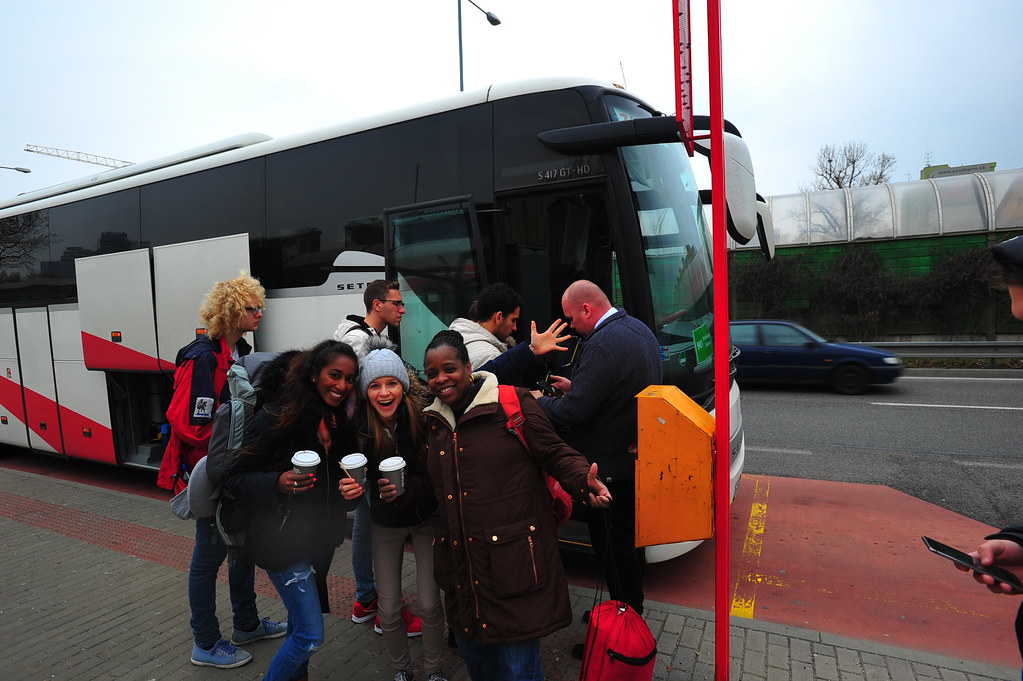 The bus took off the moment we boarded, with our crisis averted. 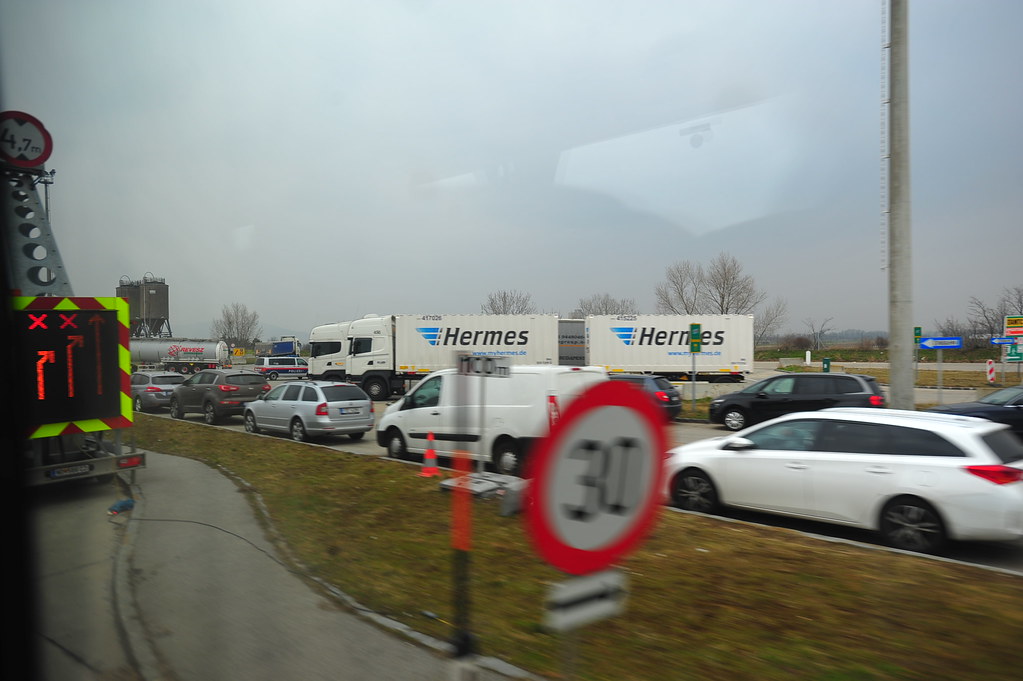 We arrived into Vienna at 11:40am, taking the subway into the main city so Maria could get in a bit of sightseeing at St Stephens Cathedral before taking the airport train home. 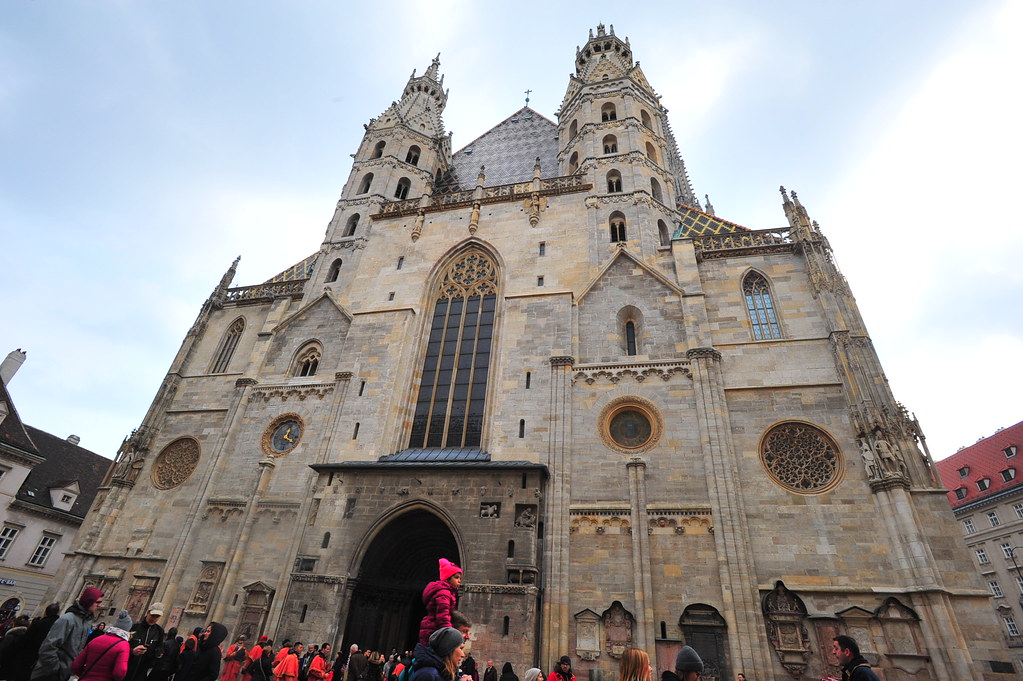 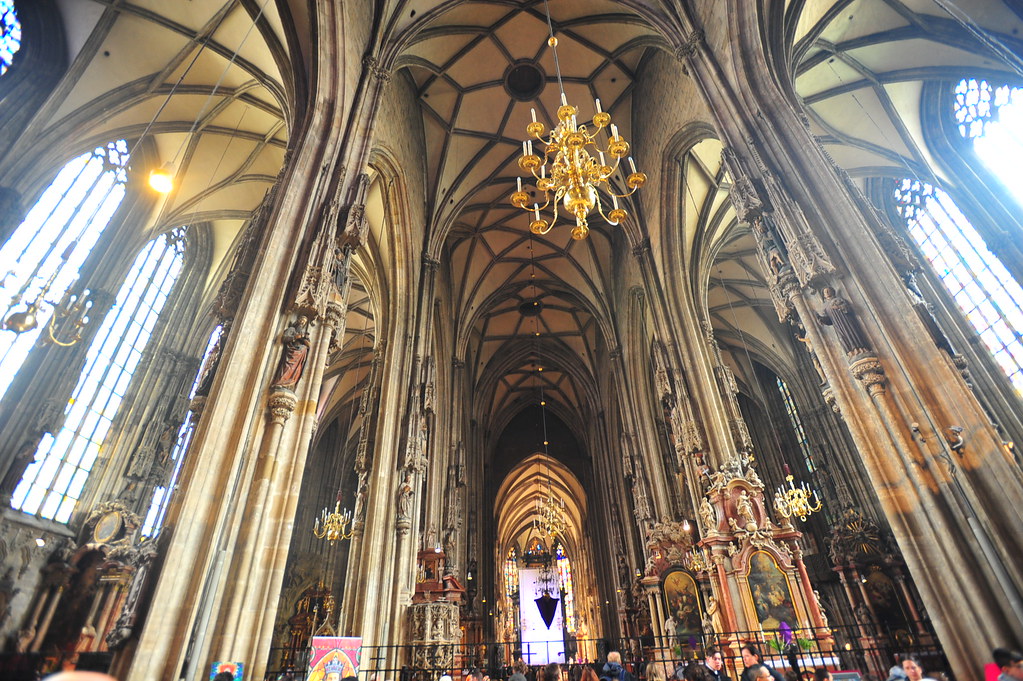 After saying our goodbyes to Maria, we grabbed lunch at a local Vietnamese restaurant and headed to Daniela’s apartment to drop off our bags. We then went on the town, doing Vienna properly, beginning with the University of Vienna campus: 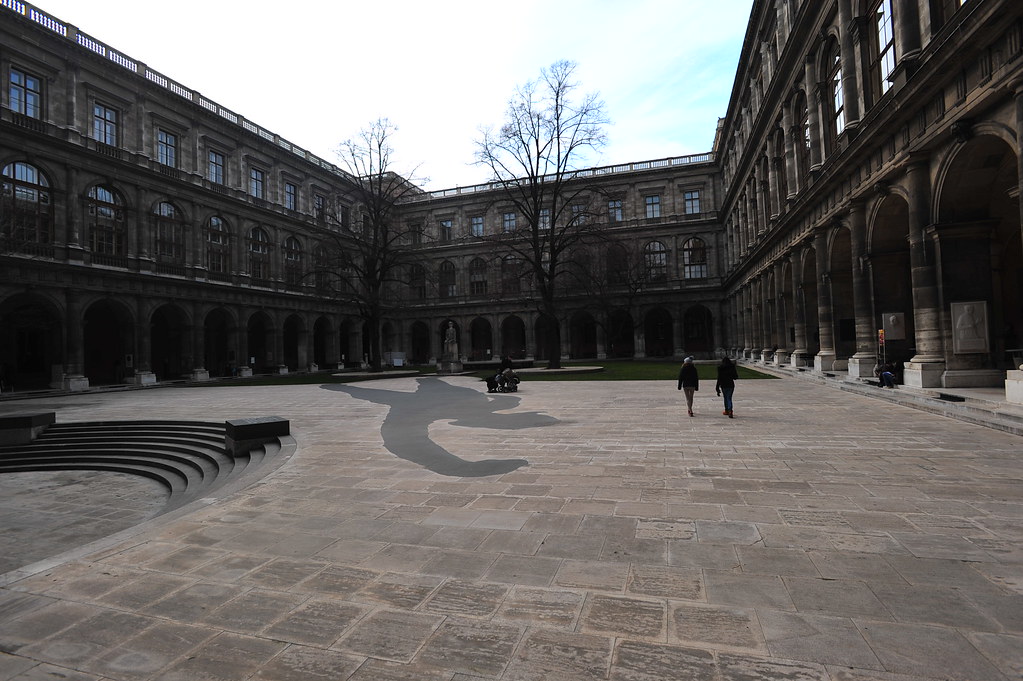 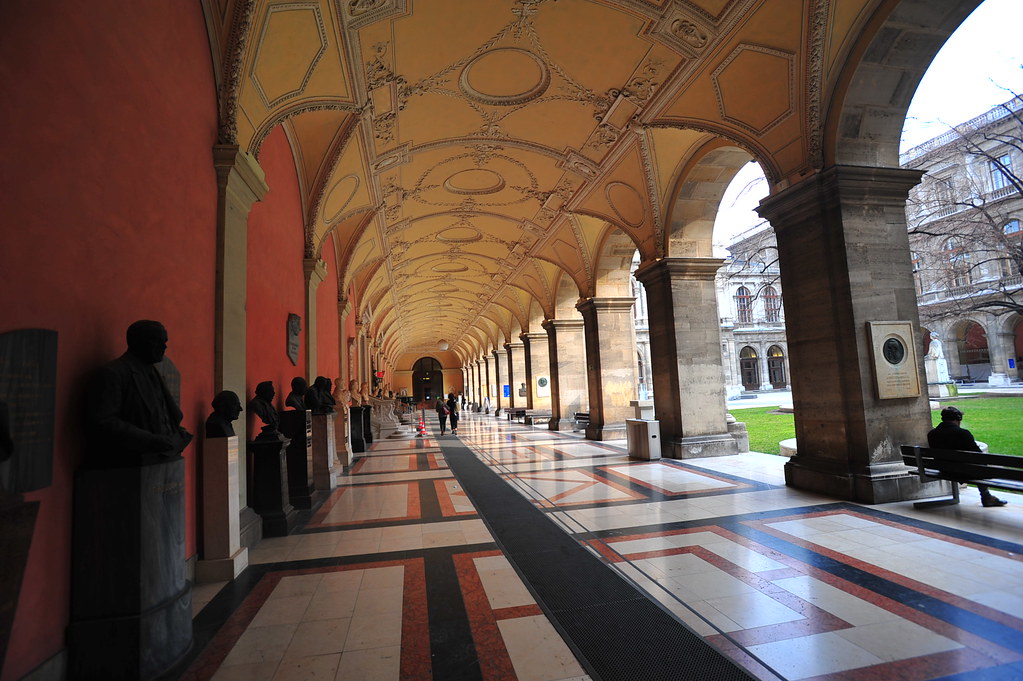 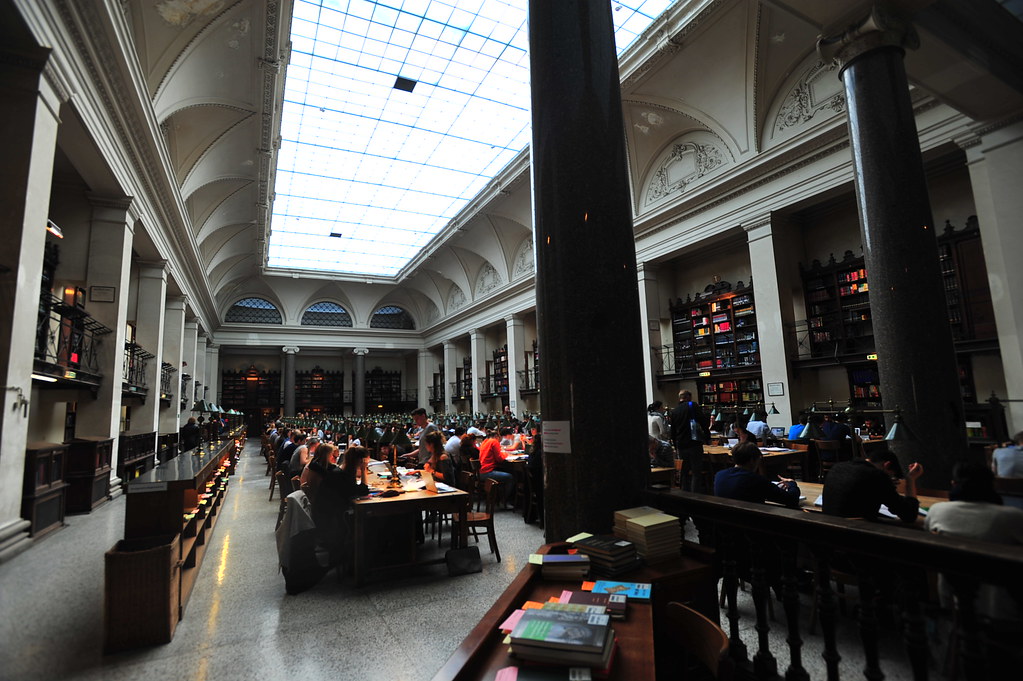 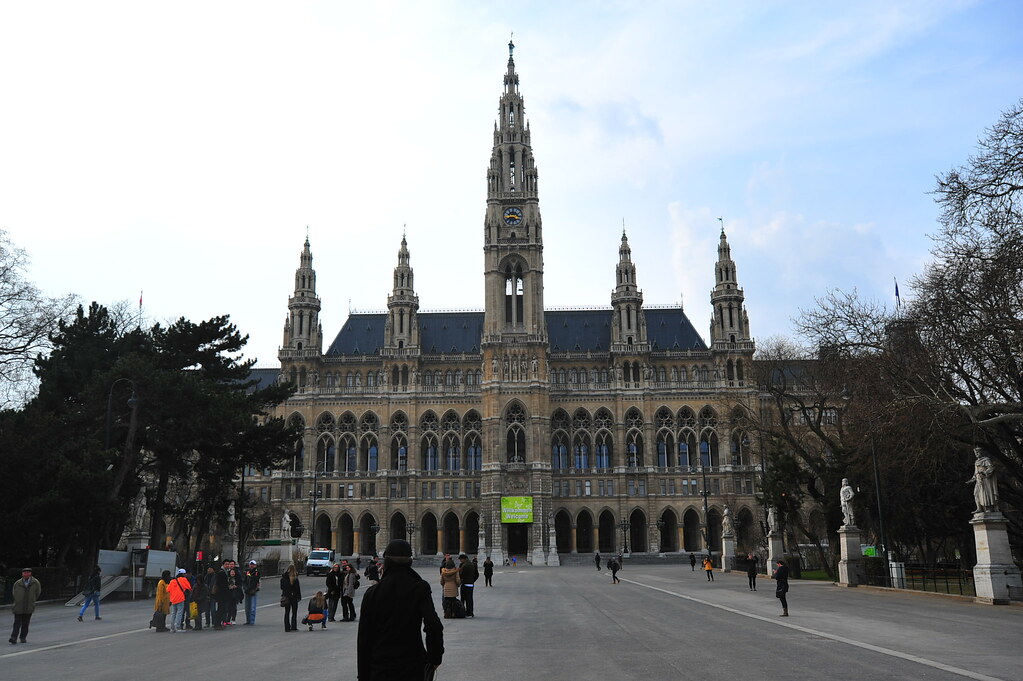 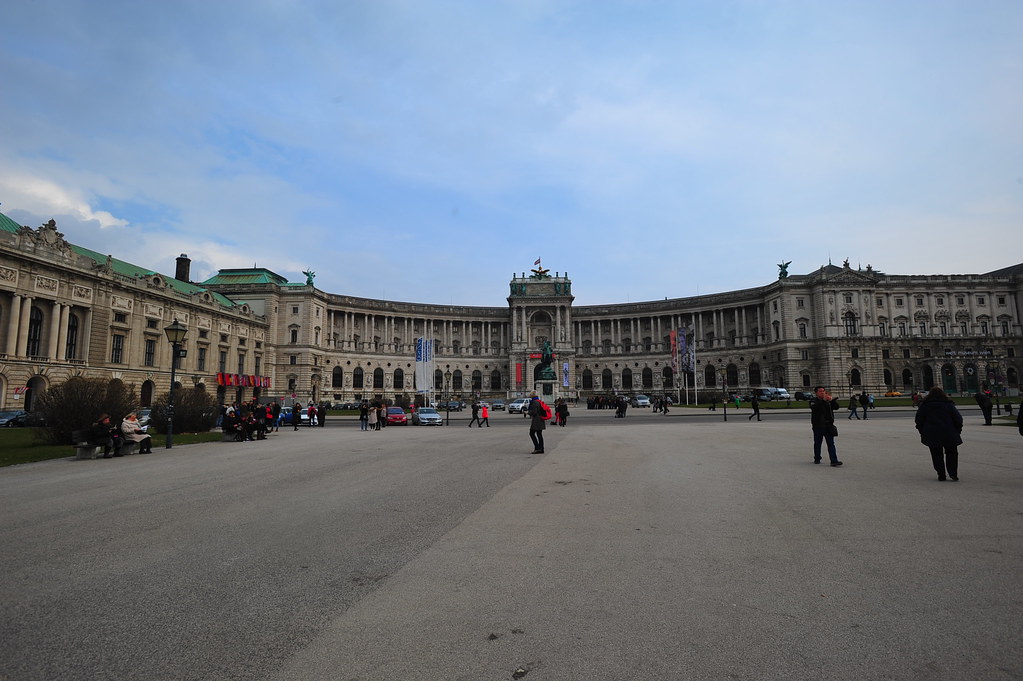 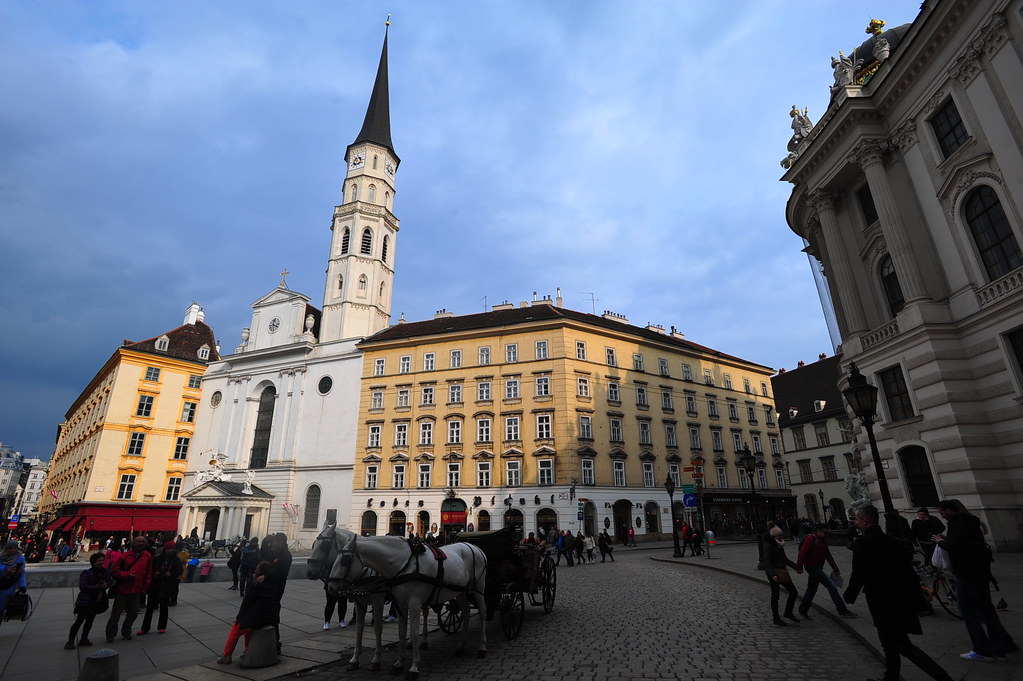 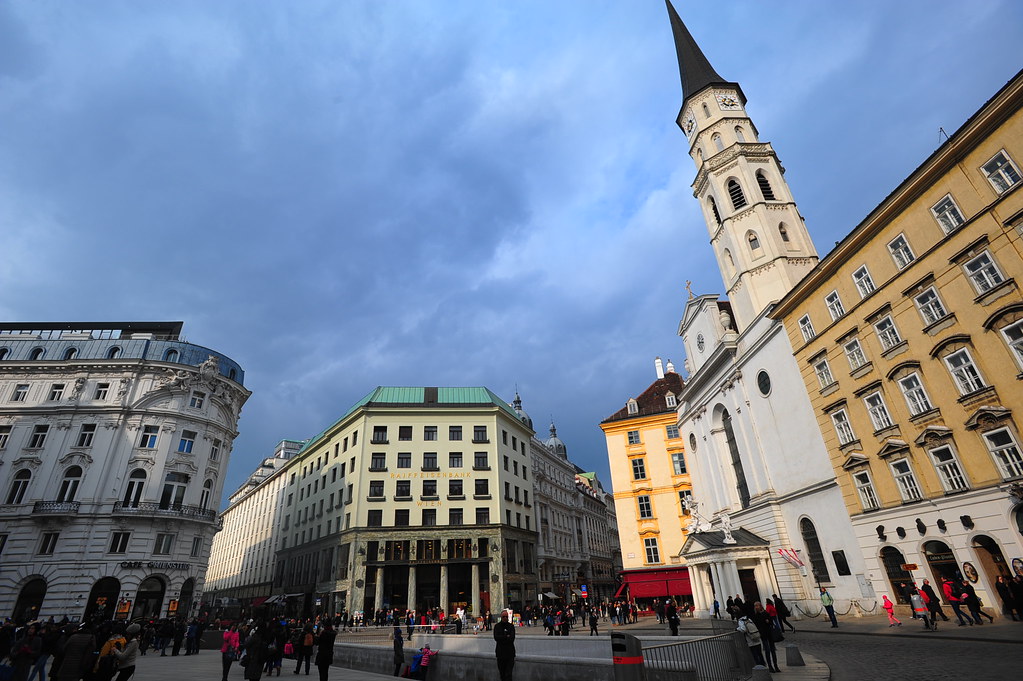 Outdoor Naschmarkt, where we had a memorable falafel wrap at Mr. Falafel: 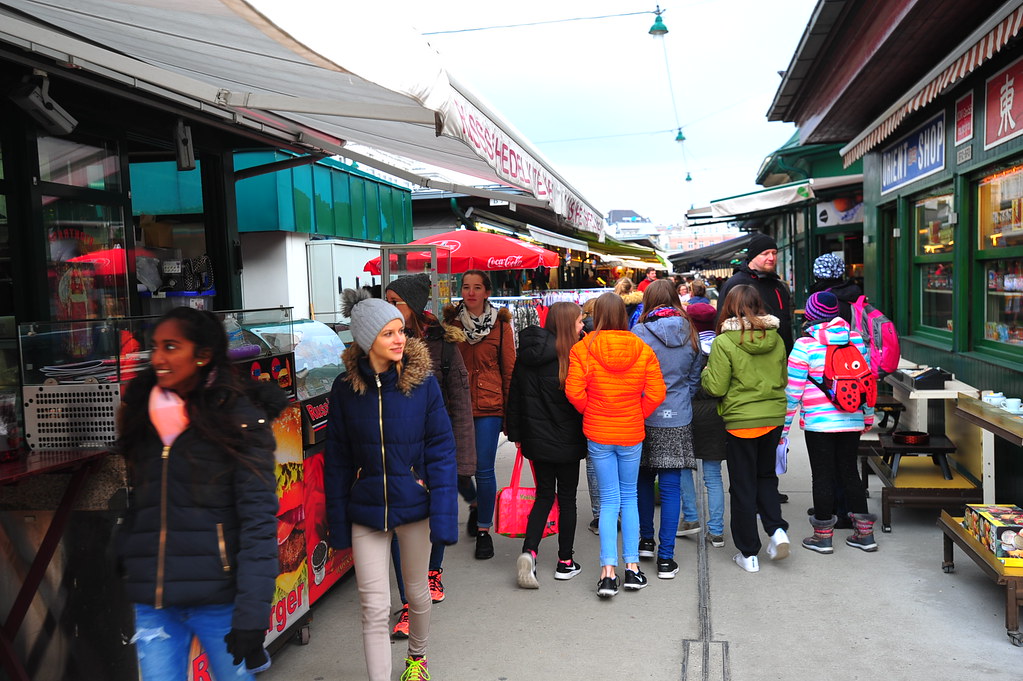 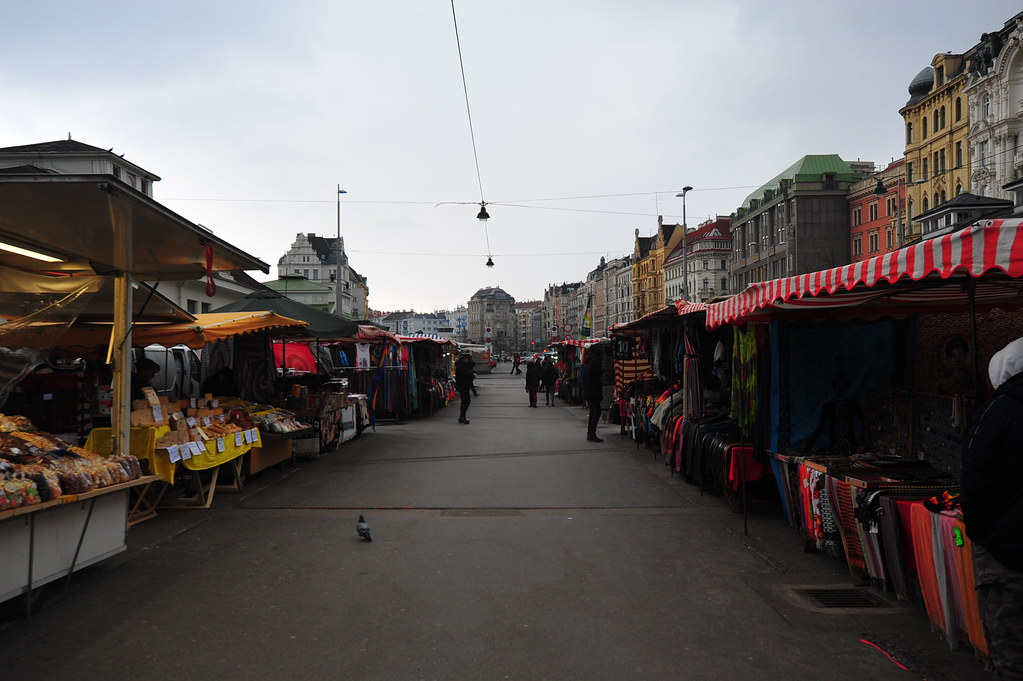 At this point it started to rain, so we took shelter with pastries and tea at Vollpension: 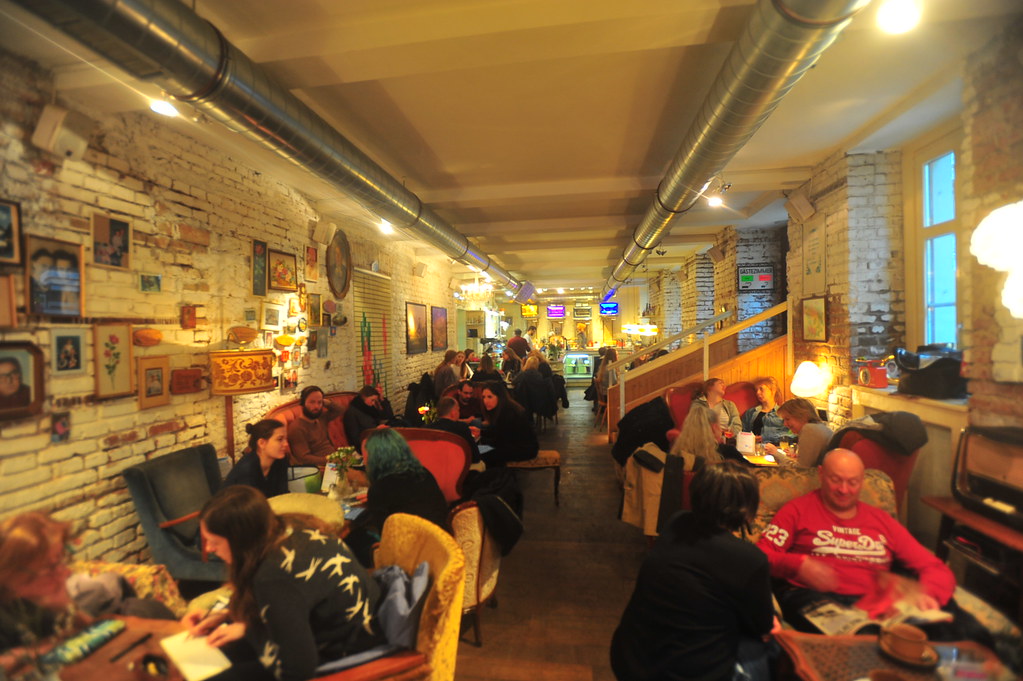 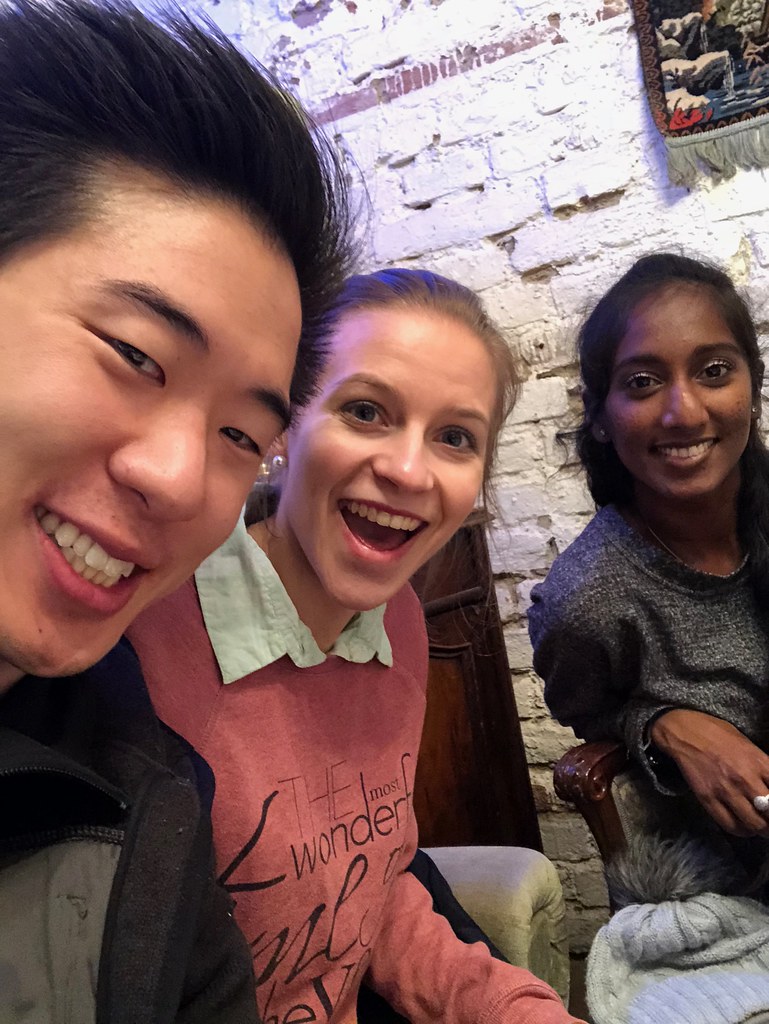 As the rain subsided, we headed back out on Tram 1 towards the Danube Riber and walked about 10 minutes over to the northeast part of the city center to see Hundertwasserhaus, a real apartment house with real people living inside, with a style built in the vision and style of Austrian artist Friedensreich Hundertwasser. 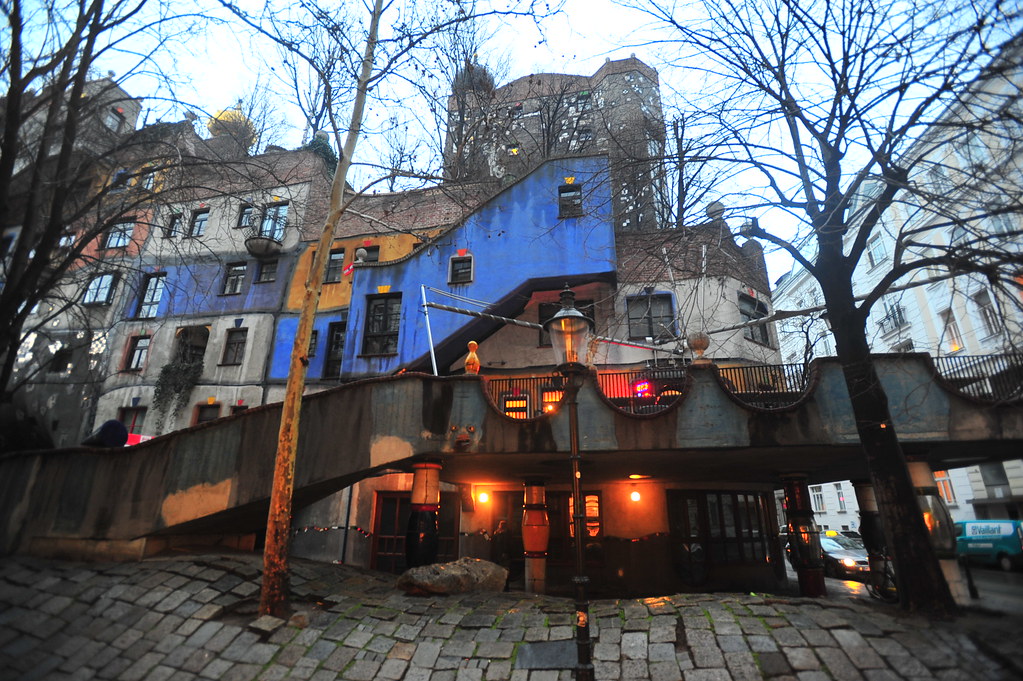 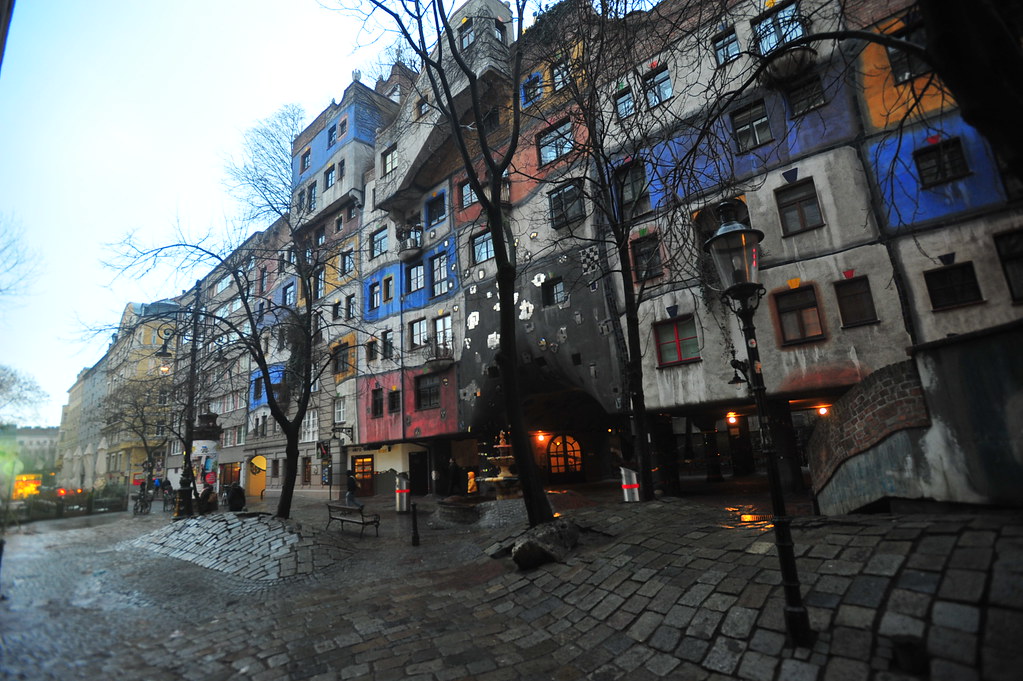 Even the souvenir shop across the street, the Hundertwasser Village, was funky enough to be a sight: 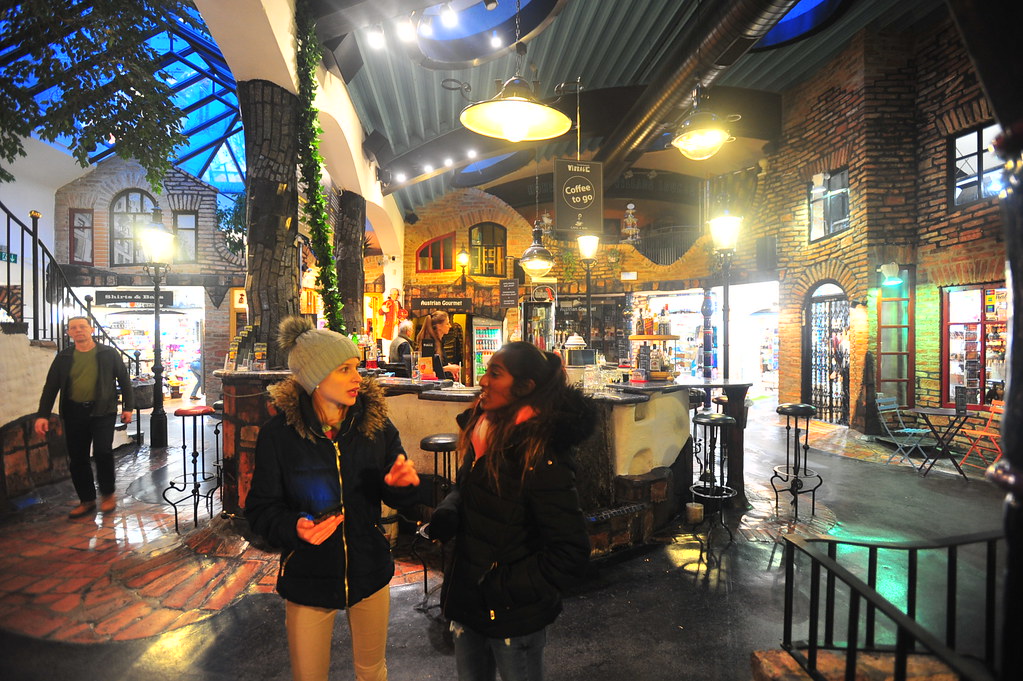 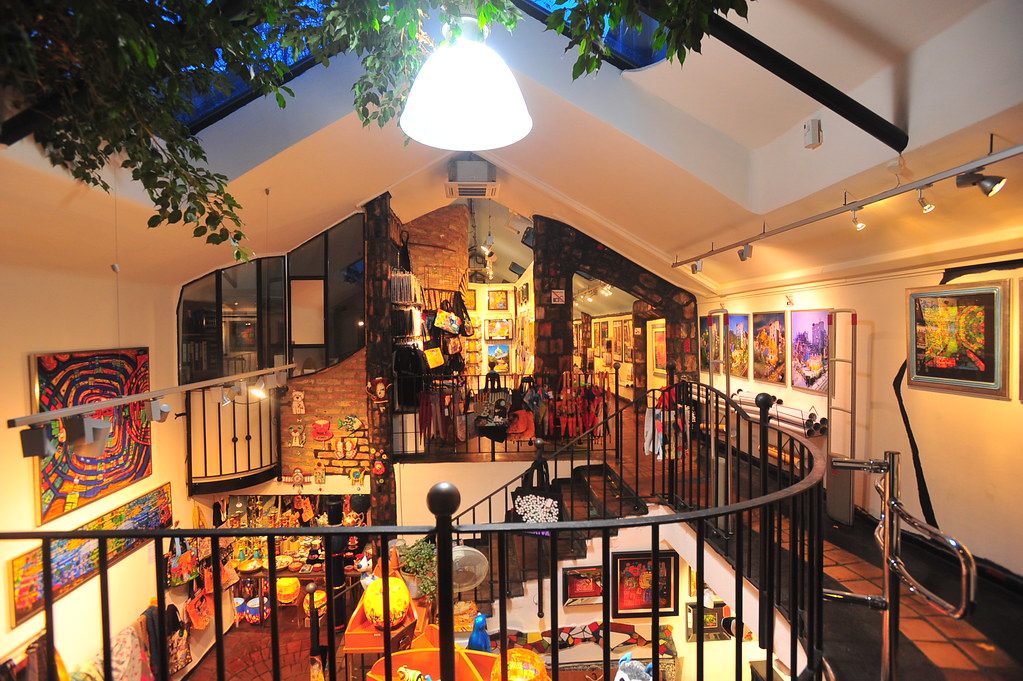 Afterwards it began to rain again, so we decided to round off a wonderful day with designer cocktail drinks and shisha inside at Duzi’s.

Jenny W, whom we had met back in Budapest 2 days ago, would also join with her husband Tommy later on in the evening. At around midnight, the couple then kidnapped us to their hotel room at the Ritz Carlton’s, which by the way, is where Daniela used to work as a server. Uhm, SMALL WORLD.. 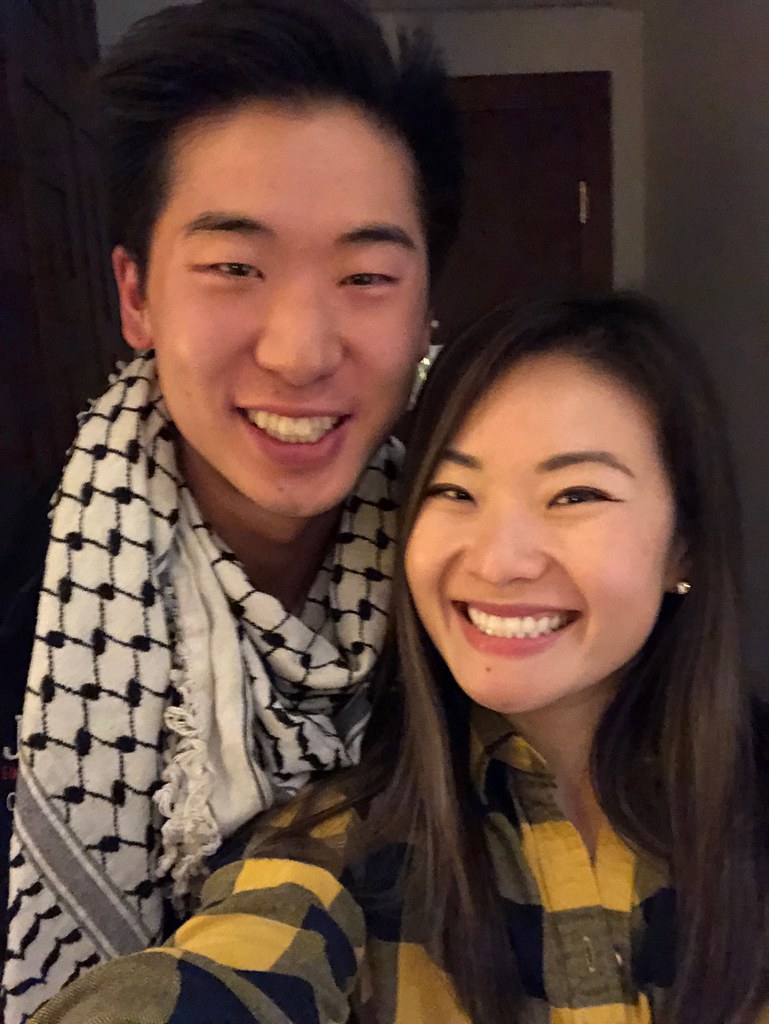 After a soulful night talking about various topics as intense as yesterday’s in Bratislava, we headed back to Daniela’s apartment at around 2am to make Gordon Ramsey’s Scrambled Eggs like I had back in Queenstown… just because. 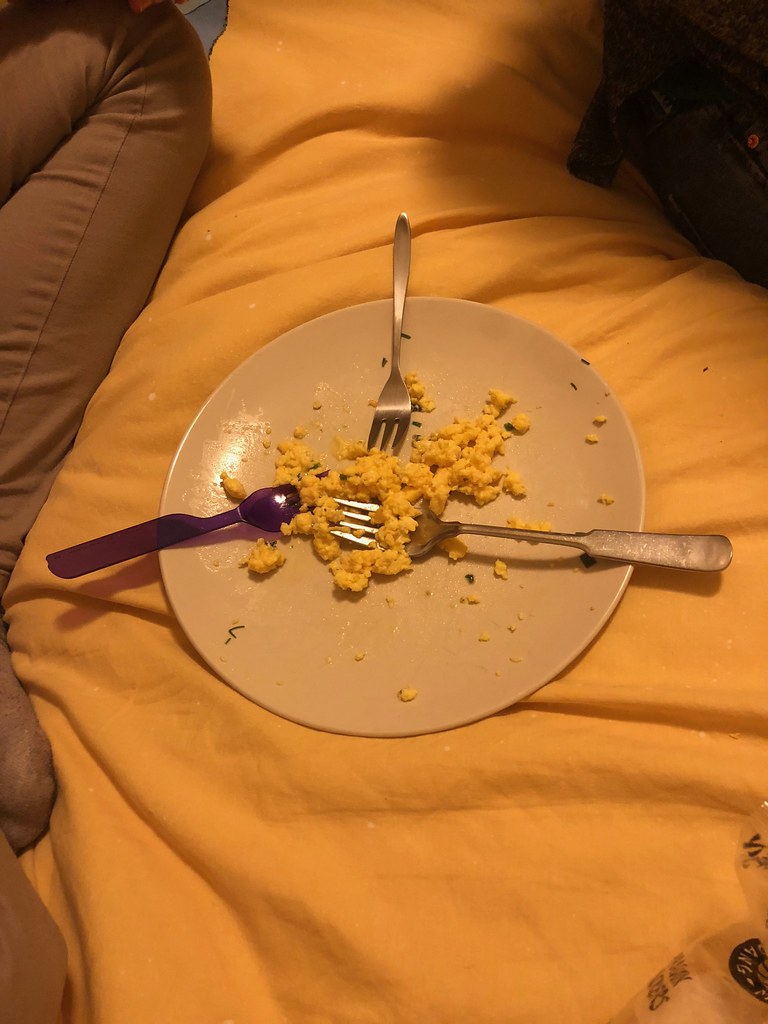 Oh Vienna, no matter how many times I come back, you never cease to leave an impression.