Prelude To Greenland: The Return To Reykjavik

Nearly 6 years ago I made an impromptu decision to take 20 people to Antarctica with the help of Young Pioneer Tours and Oceanwide Expeditions. The result was legendary.

Today I’m prepping for a return voyage with the very same companies for their northern frontier: Greenland. 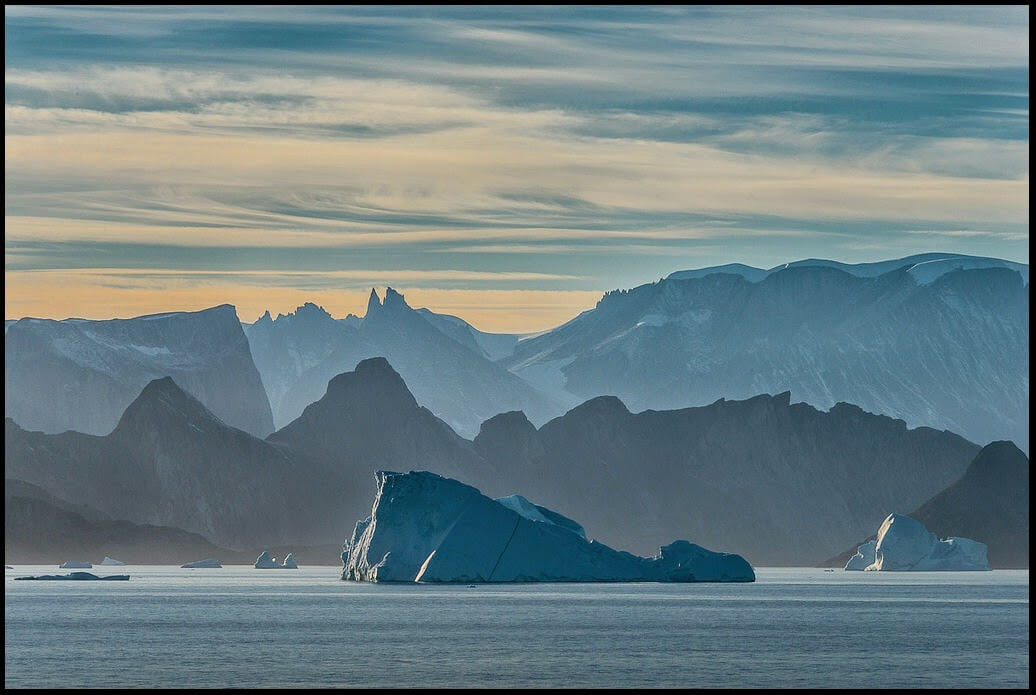 About a year into planning for our group of 9, I was lucky to be accompanied by return monsooner Elizabeth “Dr. McStuffins” Silberholz (from our Azerbaijan trip last October) and her husband Steven. I would also be reunited with the legendary Gareth Johnson (aka the “Street Food Guy”), the founder of Young Pioneer Tours, on our 9th trip and 16th country together. I last saw him in Fiji 9 months ago!

Our first order of business was to first fly to Reykjavik, the northernmost capital city in the world, which I had covered extensively when I led a monsoon here back in 2013.

Arriving in at 9am from the red eye 11:25pm flight from JFK, I boarded the convenient 45 minute Airport Direct bus into Reykjavik. I arrived about an hour later at lovely B14 Guesthouse, where I then knocked out for a quick nap: 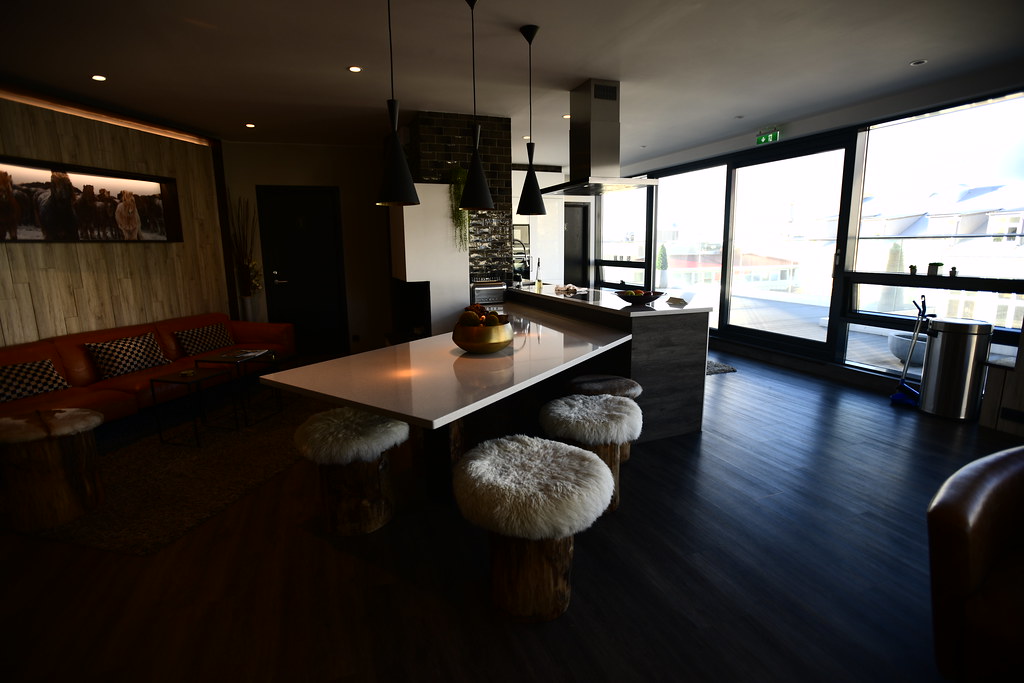 Later in the day we met our fellow travelers for the next week for our pre-tour meeting at 6:00 pm at the Lebowsky Bar, Reykjavik’s own homage to the cult movie and to have the obligatory White Russian. After a few drinks, we dug in for food at Icelandic Street Food: 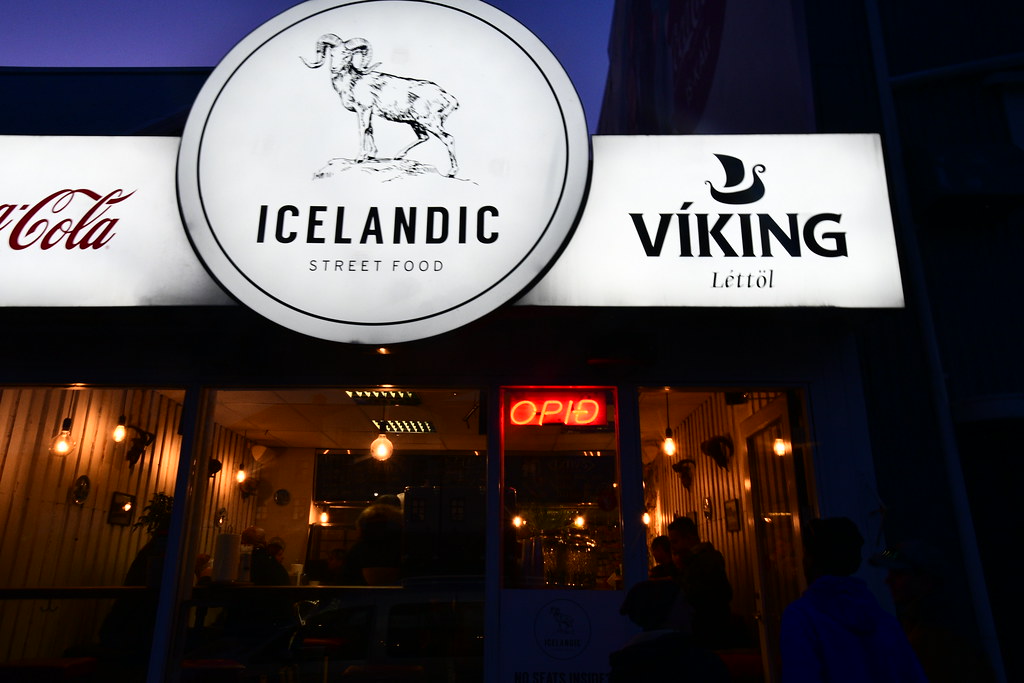 They’re famous for their bread bowl soup of lamb, shellfish, or vegetarian stock: 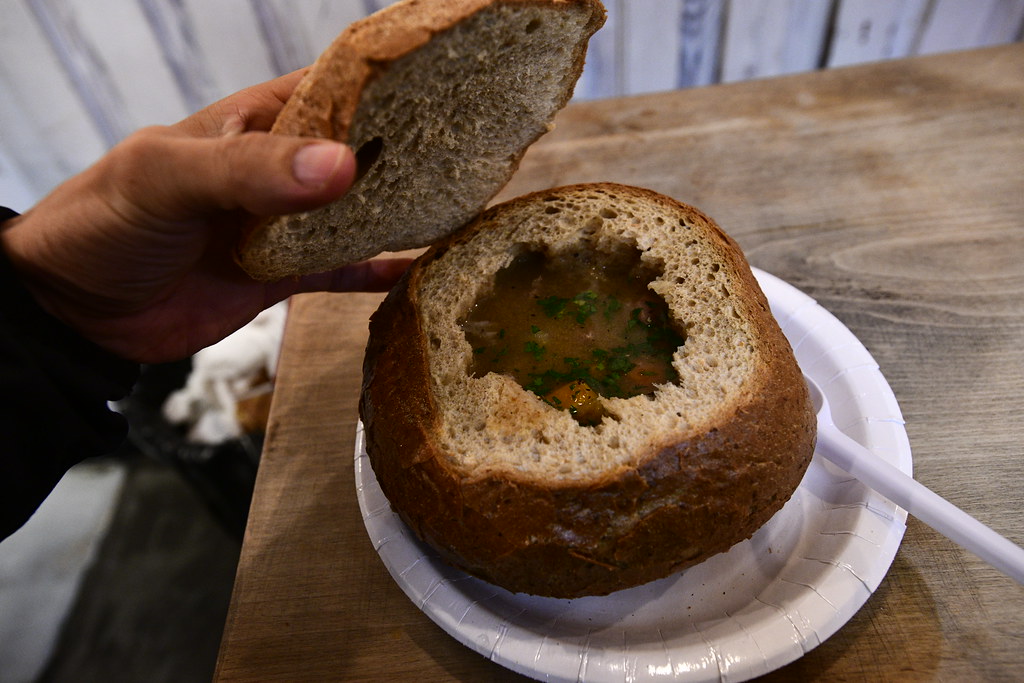 We then headed 3 doors down for their associated bar where we all had another few drinks: 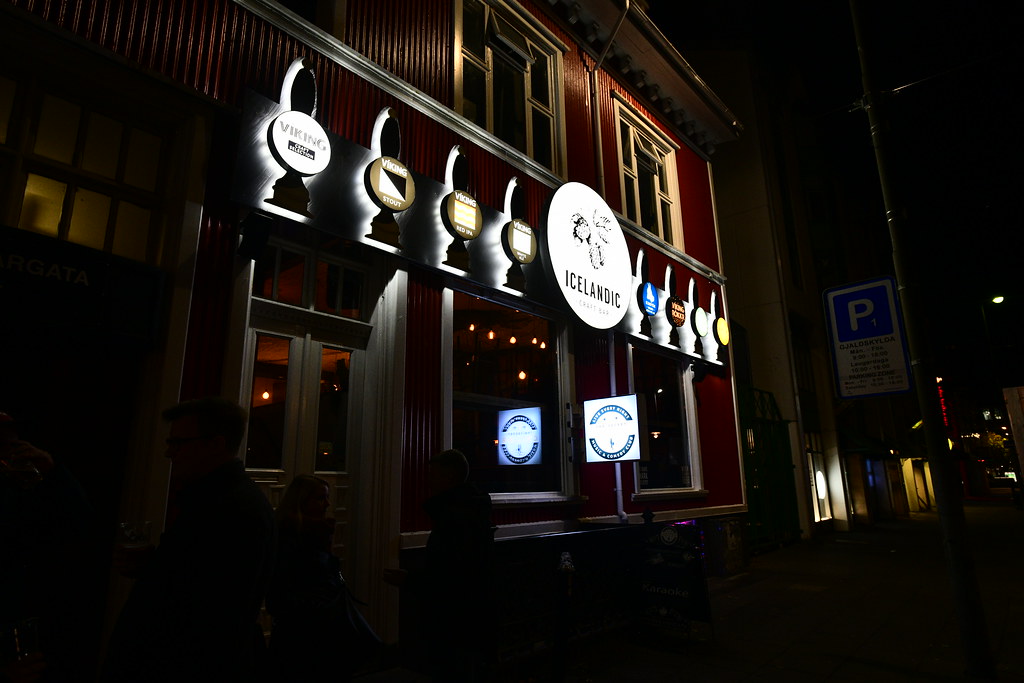 There you can have the infamous fermented shark shot: 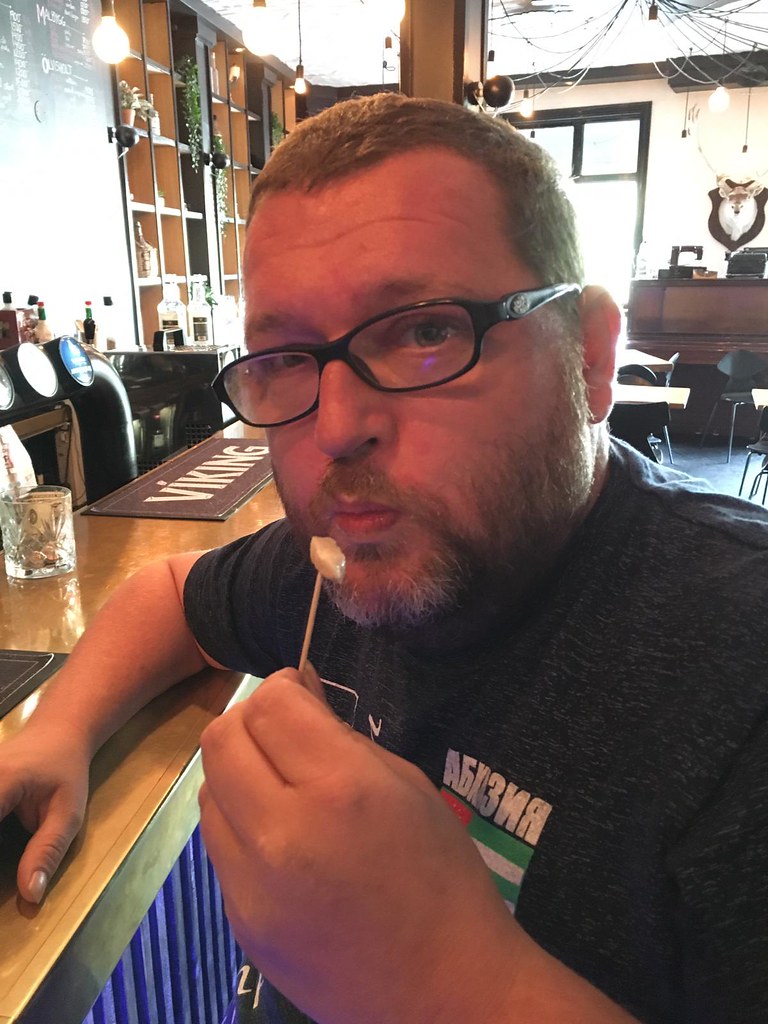 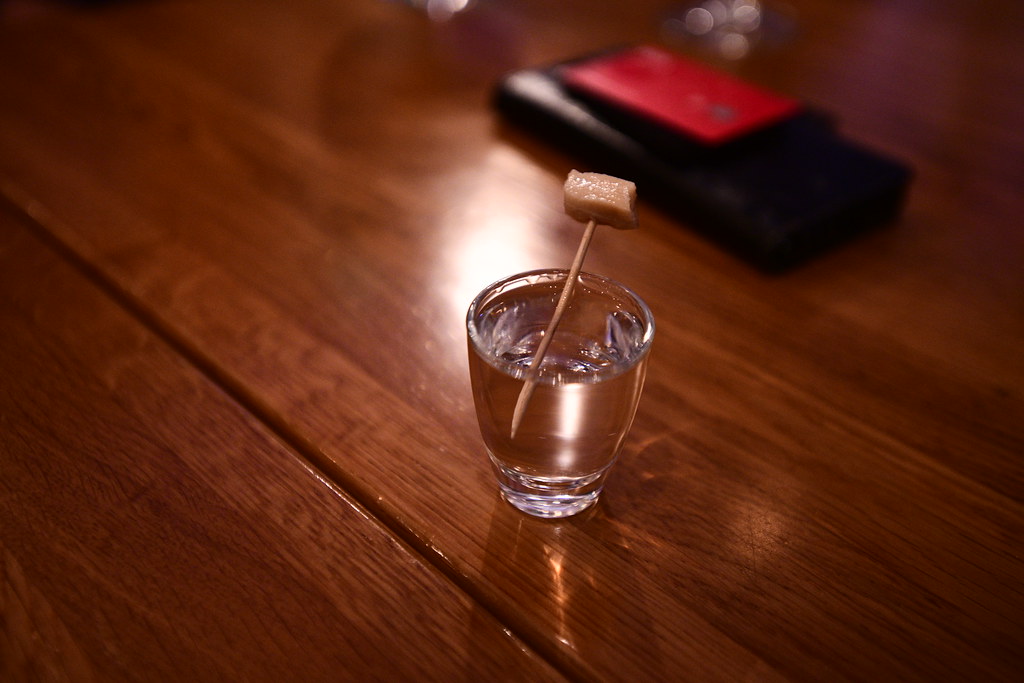 As most of the group began to turn in, the 3-4 of us left over continued downstairs to their cellar bar where we watched the Magic Viking bring the house down with his weekly Monday improv music set.

We then kicked back with a huge group of fellow Americans when it was time for karaoke: You can never go wrong by starting the party with the Backstreet Boys: 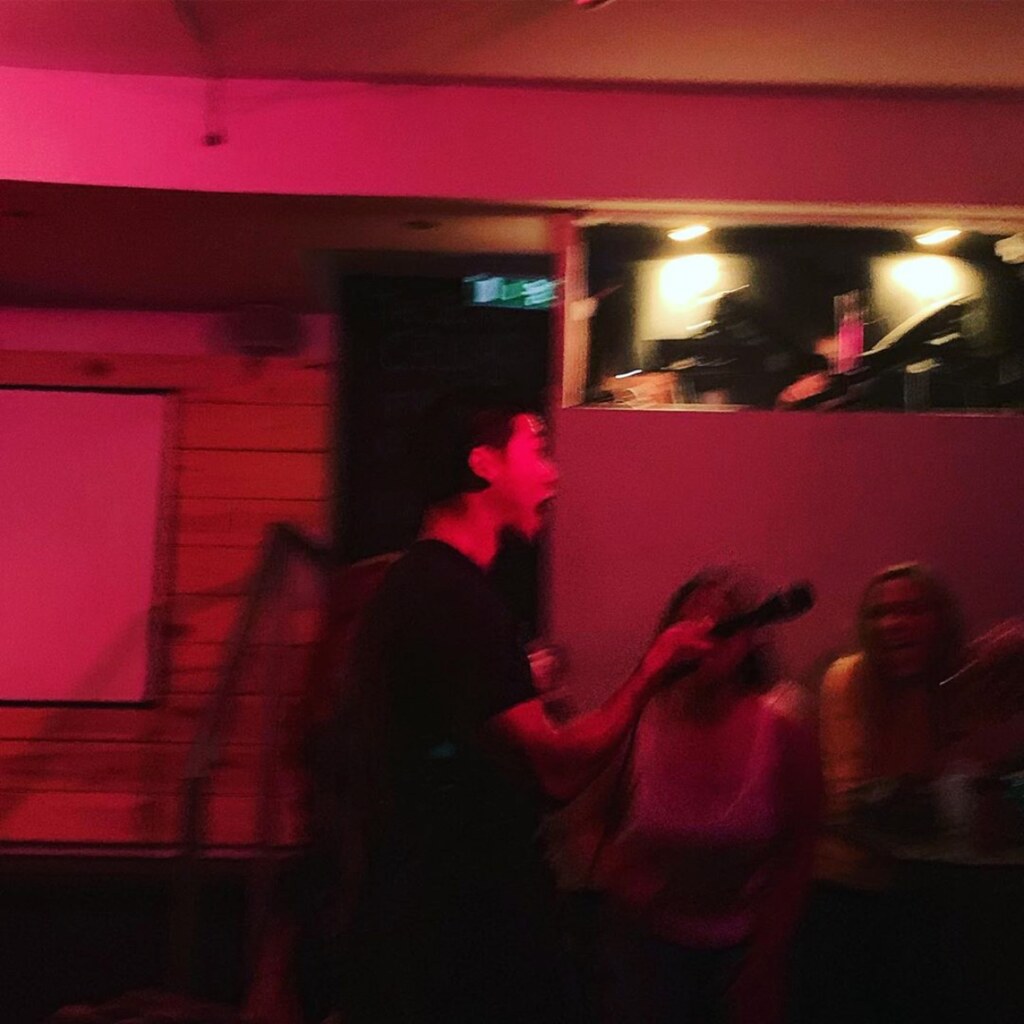 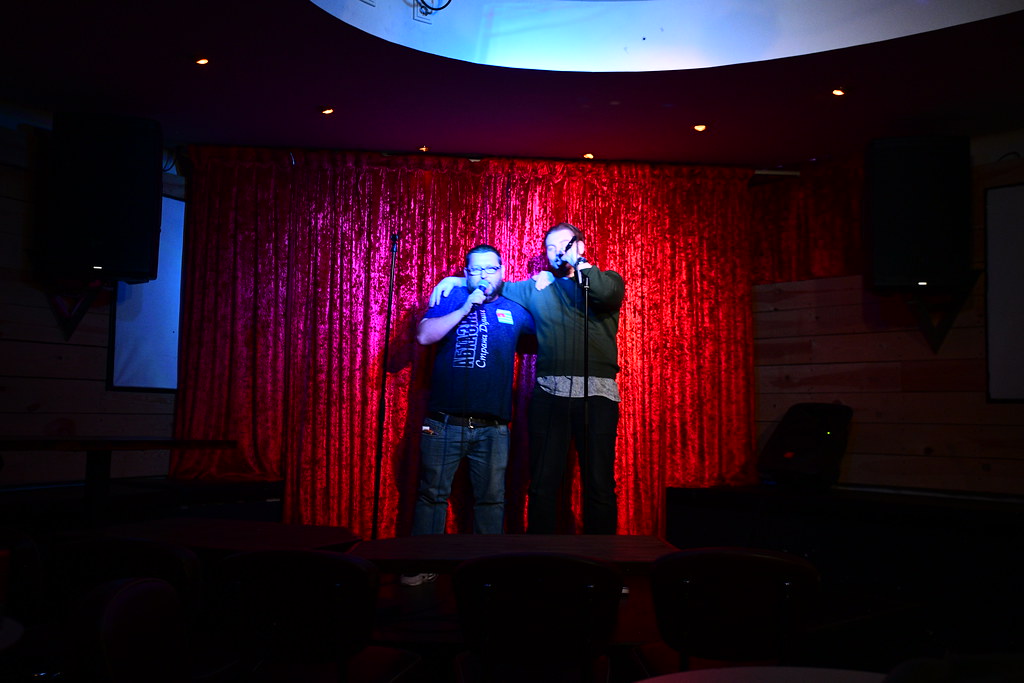 Tomorrow we set off for a 6 hour bus ride to Akureyri so we can board our ship on her maiden voyage: The m/v Hondius!