After 10 days in Algeria, we headed to Oran airport for the 2:20pm Air Algiers flight to Casablanca . . . 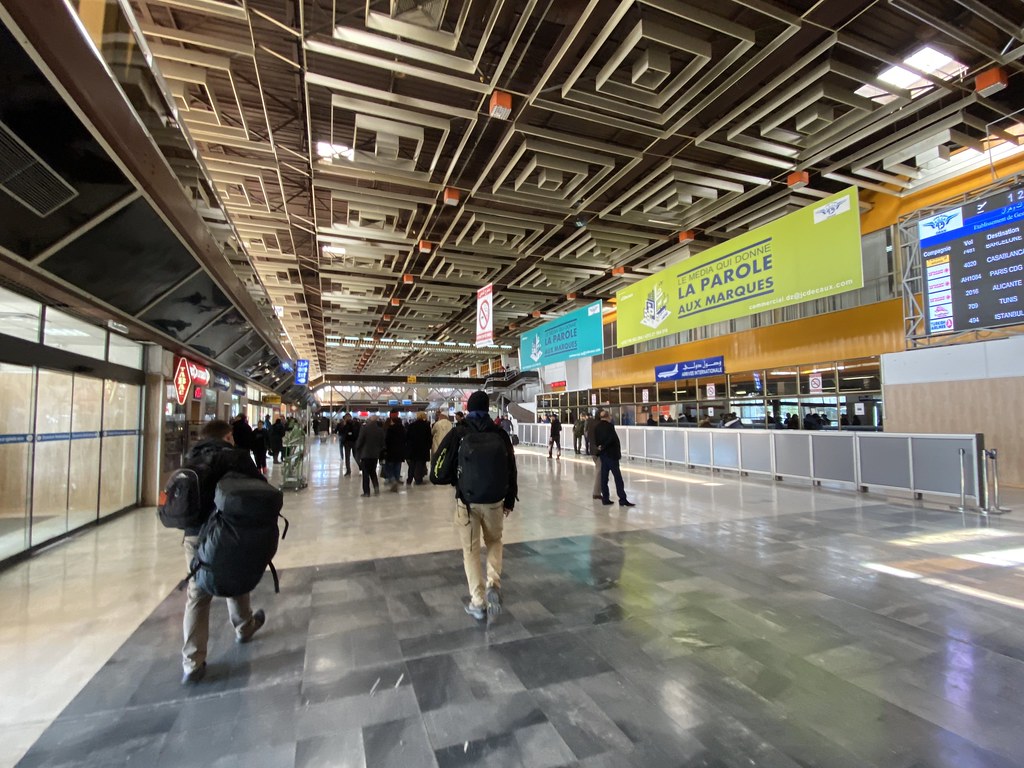 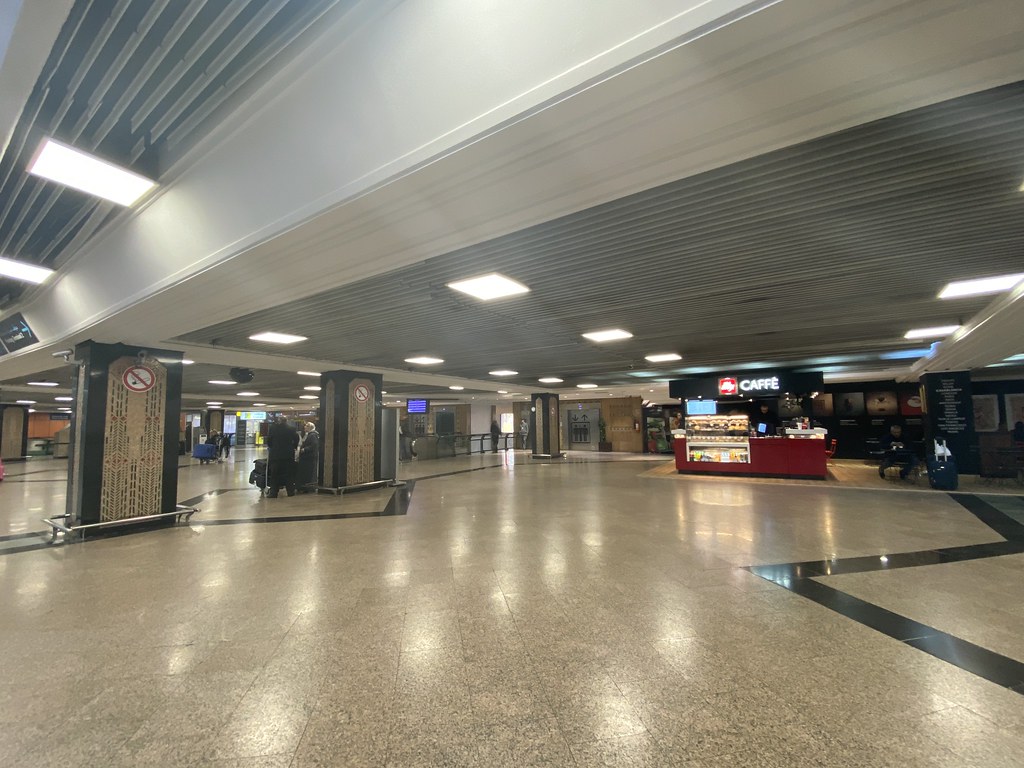 But just as a reminder as how Morocco had been a frustrating place to travel for me back in 2011, the passport control officer at Casablanca airport would rudely scoff at me and stamped one of my last few blank pages of my passport when I pleaded for him not to (I now only have 2 blank pages left!).

I may have had a first world problem, sure, but gee thanks sir for a great first impression of my attempt to give this country a second chance. 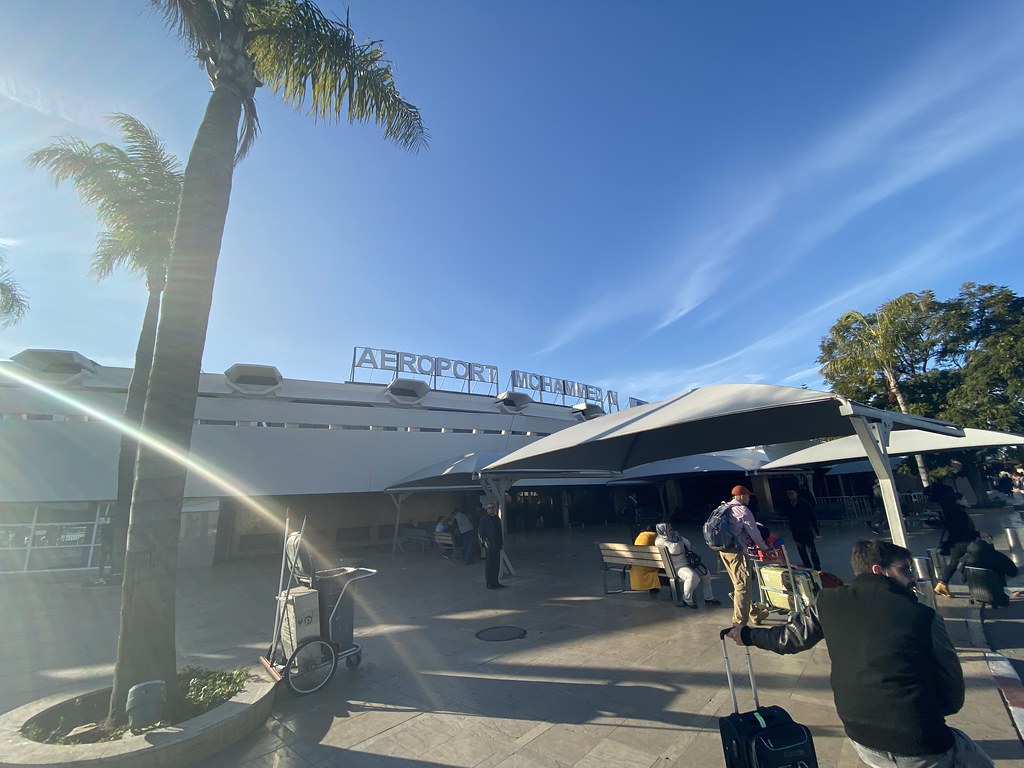 We soon made our way downtown to our centrally located Hotel Diwan where we quickly dropped off our bags, rendezvous’ing with a new traveler Peter from Australia, before going out for a splendid welcome dinner in the Corniche area! 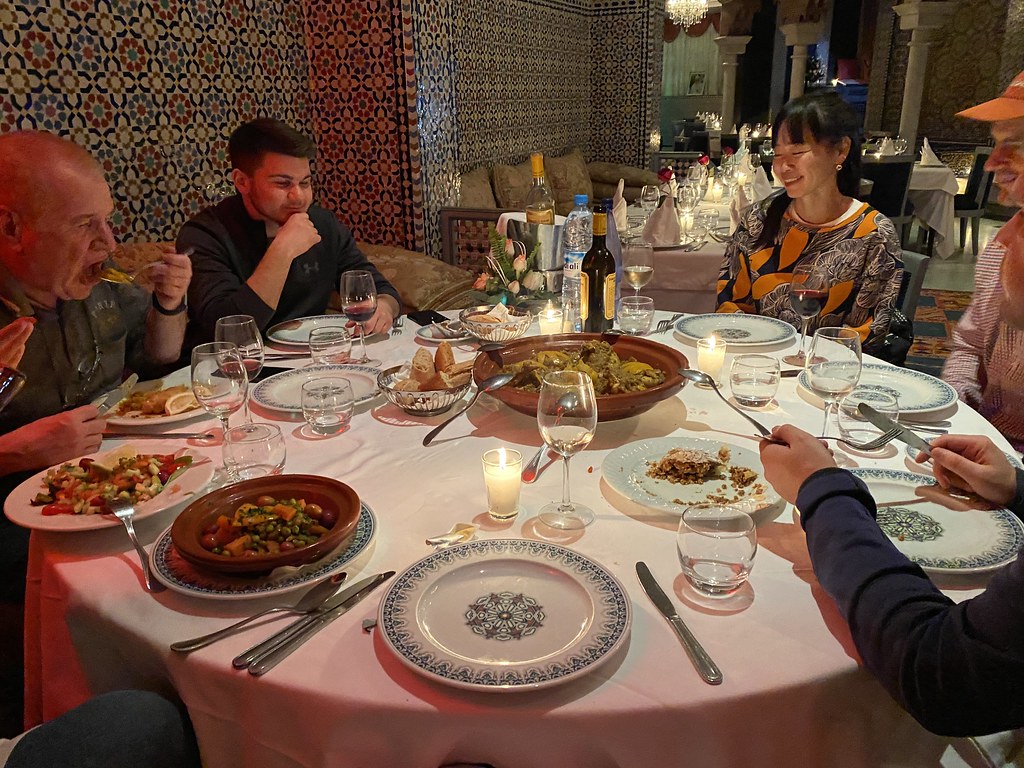 After dinner we headed out into the surrounding area to experience some of Casablanca’s nightlife that included copious amounts of wine, whiskey, and shisha, finishing with an obligatory visit to Rick’s Café of Casablanca fame right before it closed at 1am: 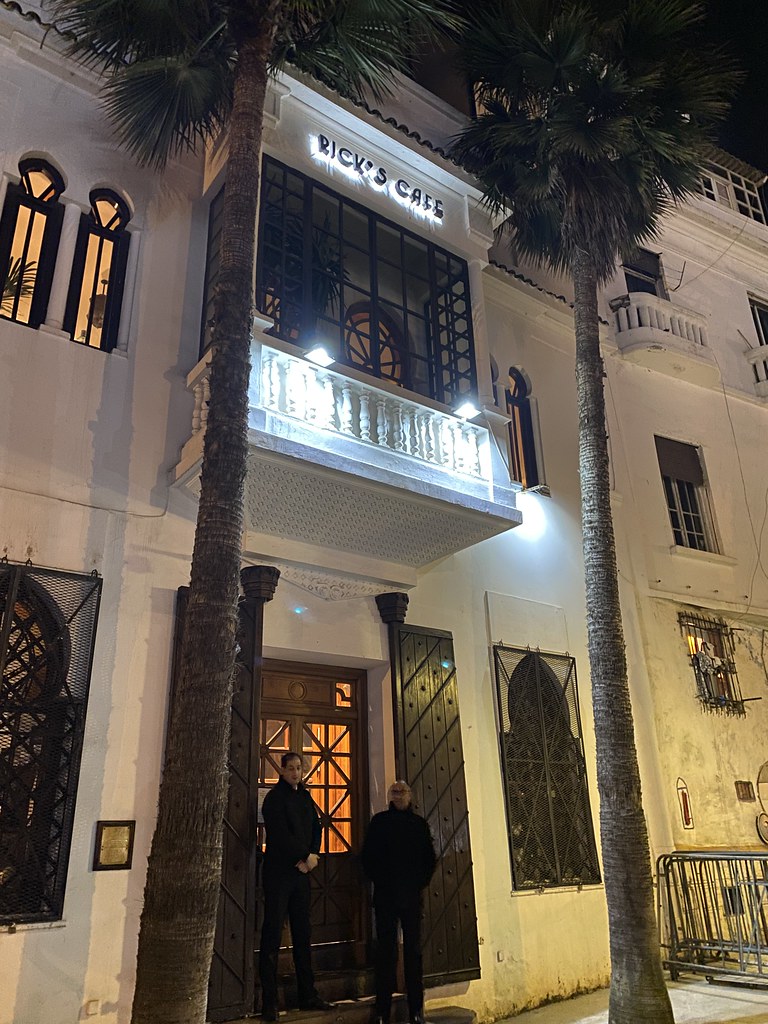 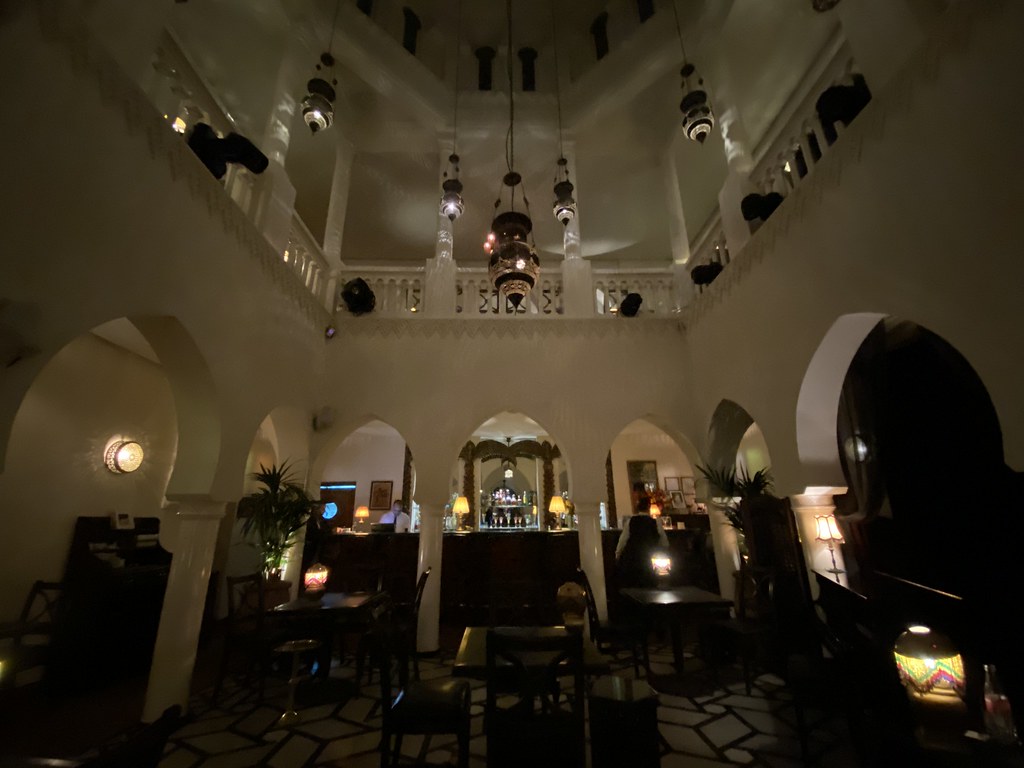 And I’m ashamed to admit this, but I did drop $22 USD (220 MAD) for a glass of Johnny Walker Blue Label on the rocks.

No, I don’t drink much, but when I do it would be at a well-done replica of Rick’s Bar Americain. 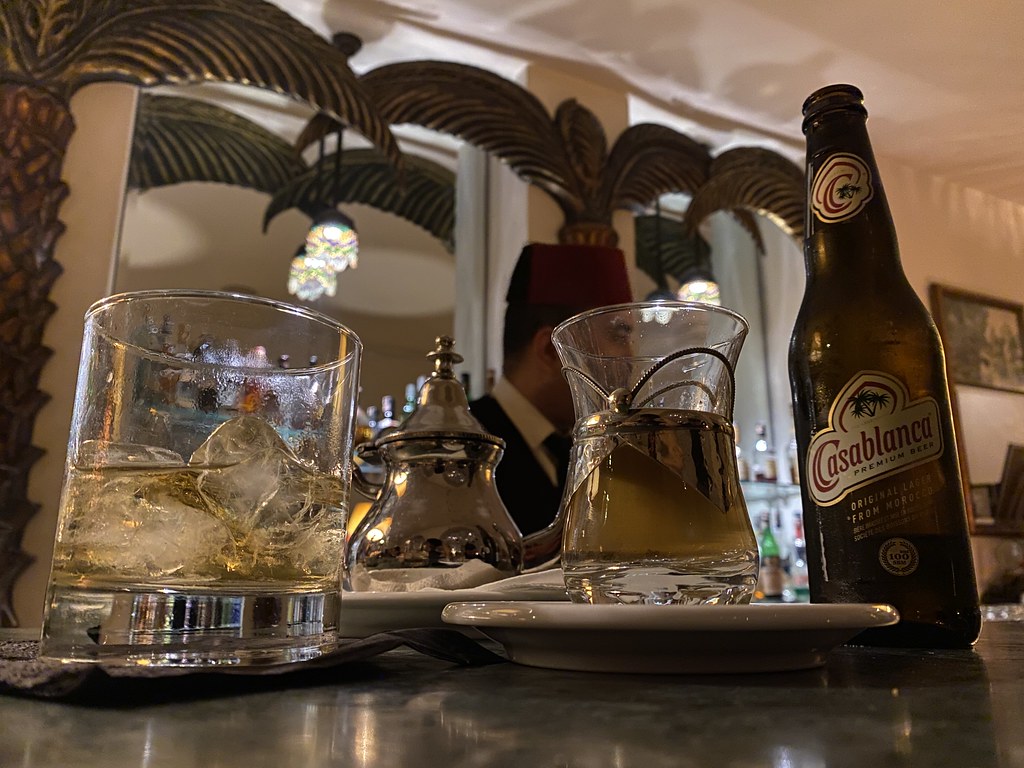 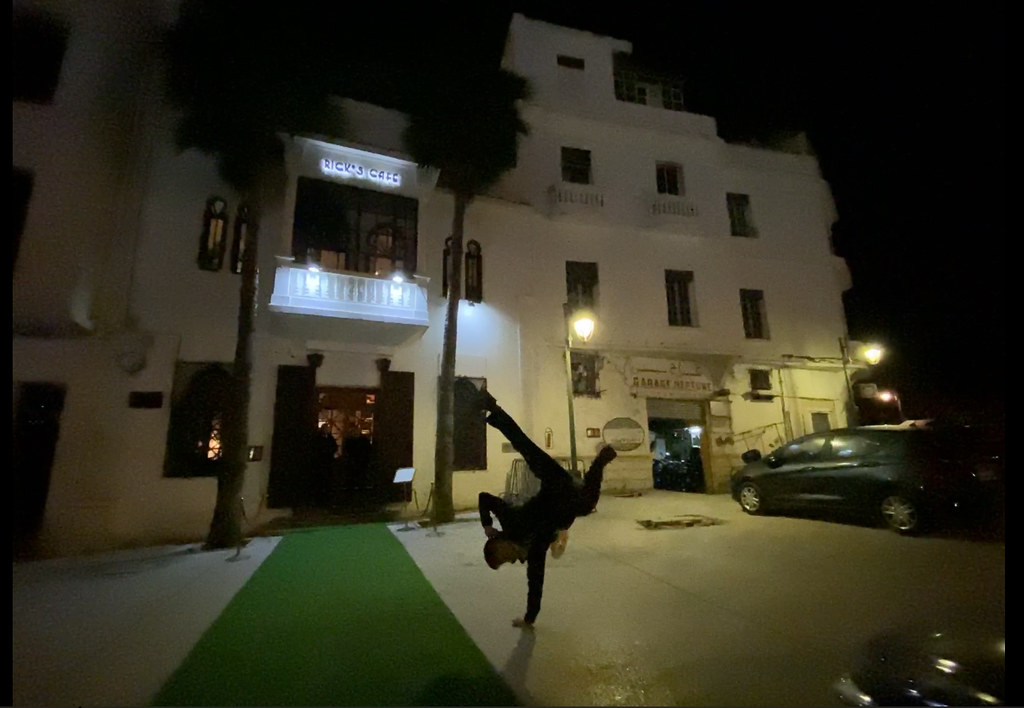 The next morning we grabbed some breakfast in the hotel before checking out at 8:30am and spending the morning sightseeing around the economic capital of Morocco.

While not aesthetically beautiful, the city remains Morocco’s most progressive, liberal and culturally diverse.

And no trip to Casablanca would be complete without a visit to the Hassan II Mosque, which claims a bunch of superlatives: the largest in Africa, the largest outside of the Middle East, arguably the 3rd largest in the world, and tallest minaret in the world. 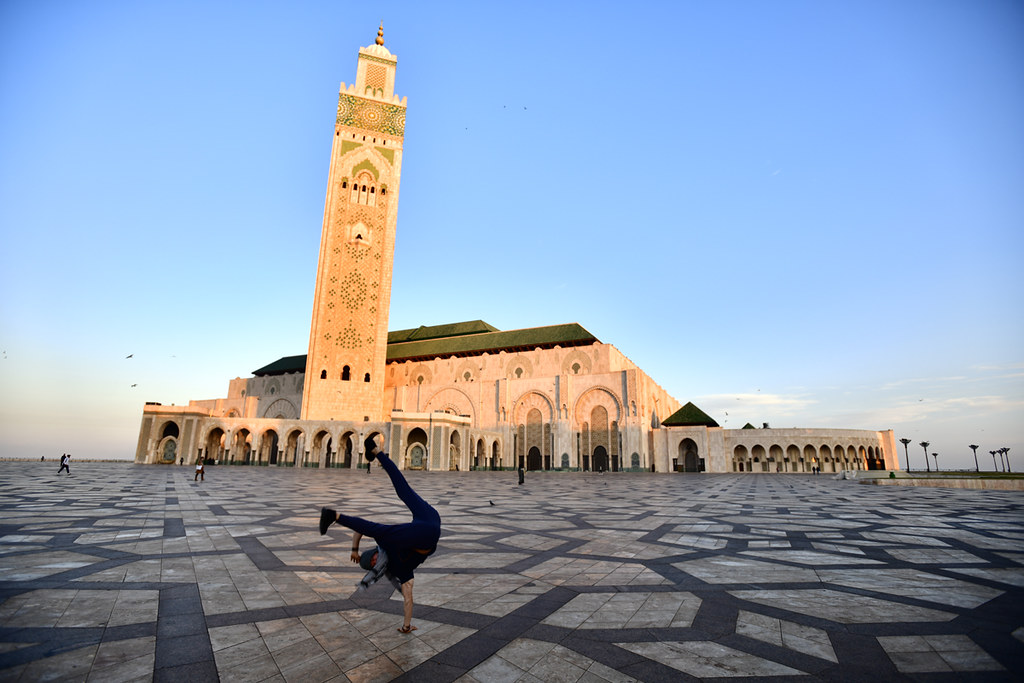 This mosque is a photographer’s dream in the morning light. 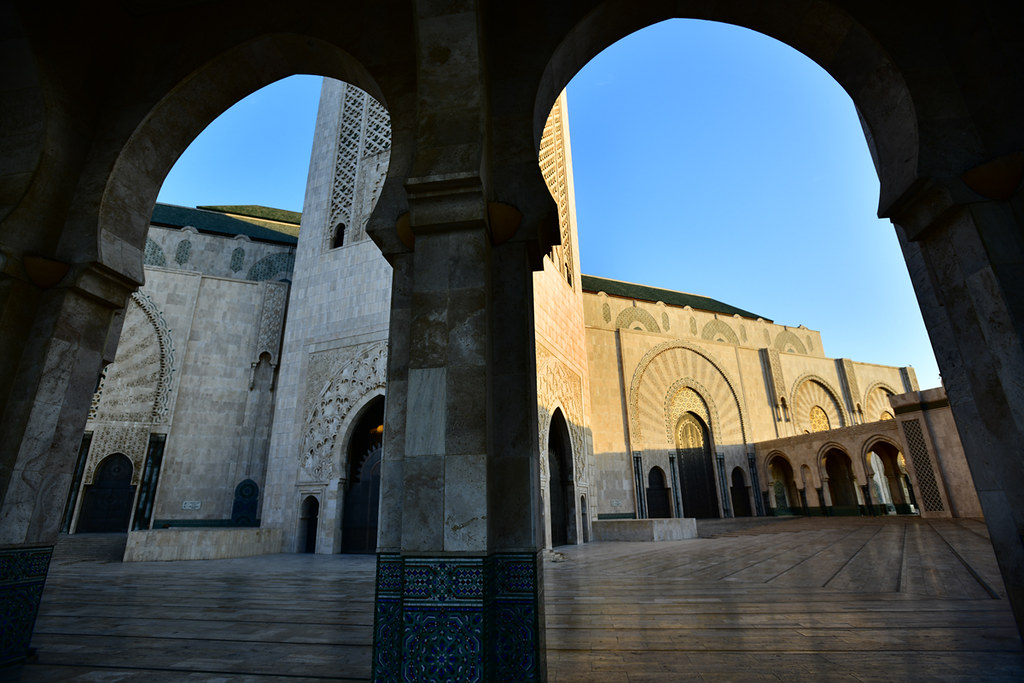 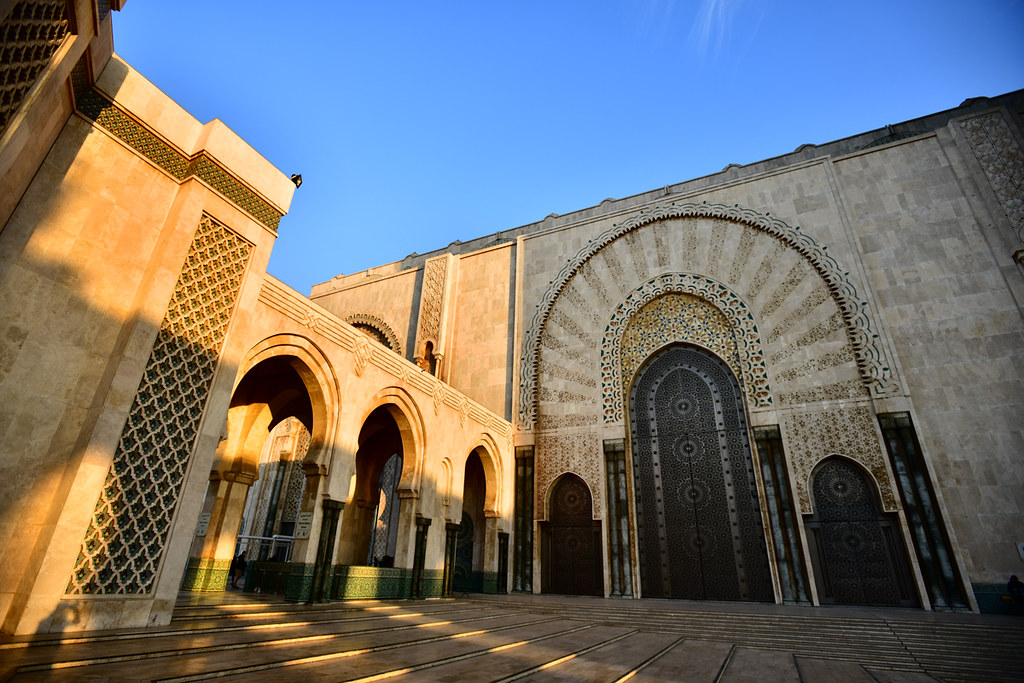 Try to get in as early as 9am to beat the horde of other tourists. 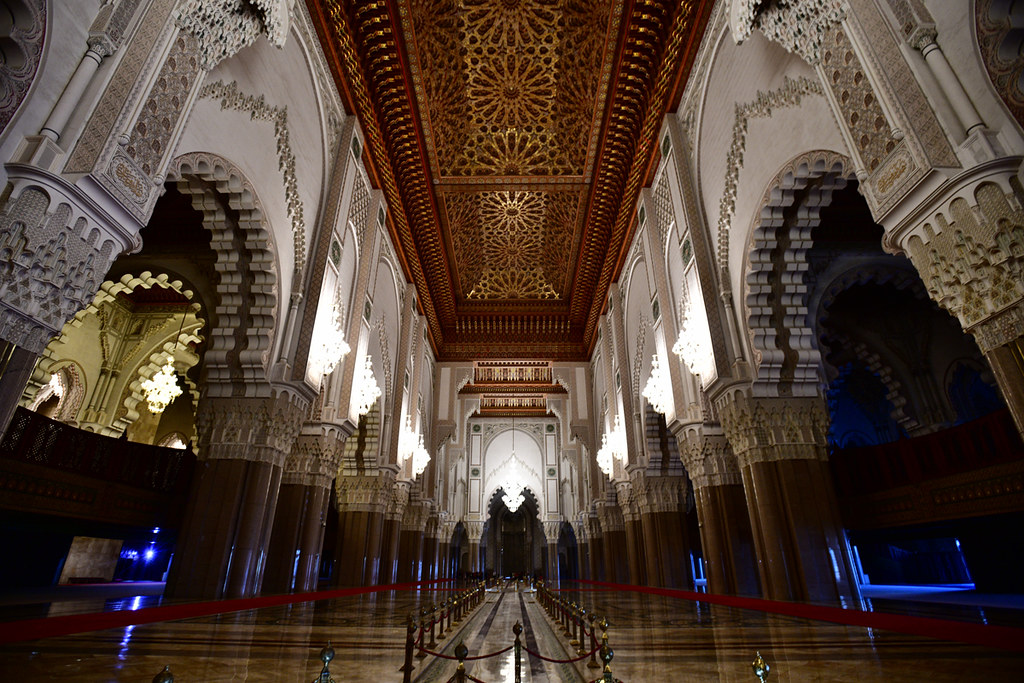 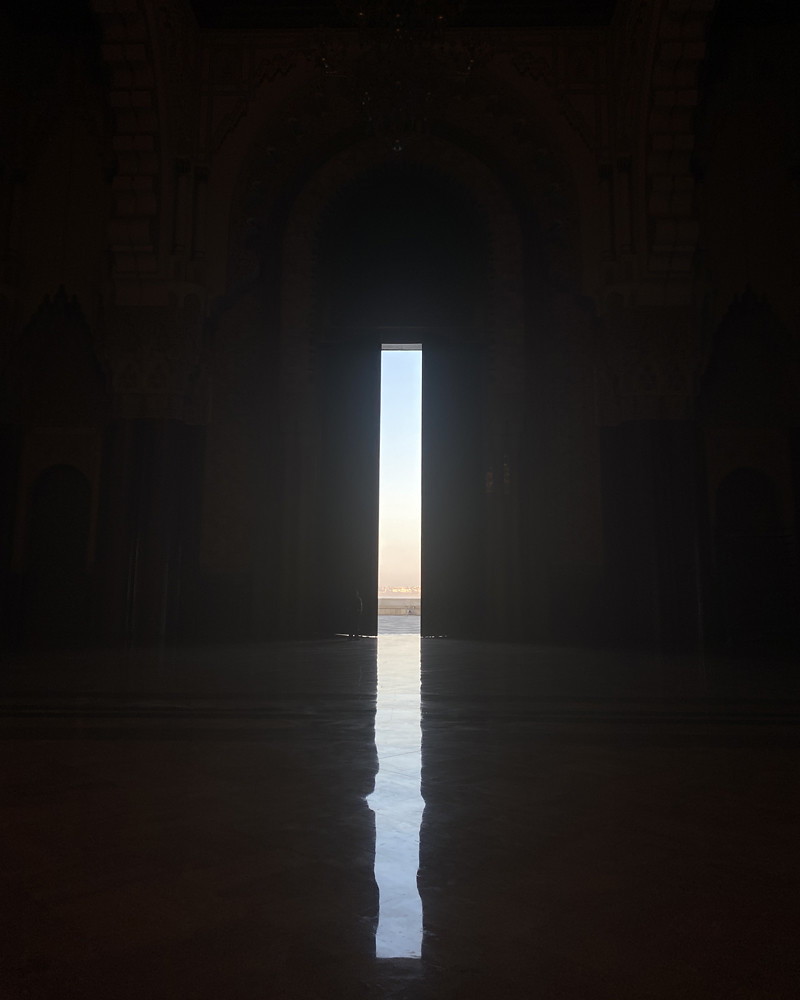 To visit downstairs and the absolution room, you unfortunately have to swallow your pride and hop on one of the larger scheduled free group tours that form at around 9:15/9:30am. 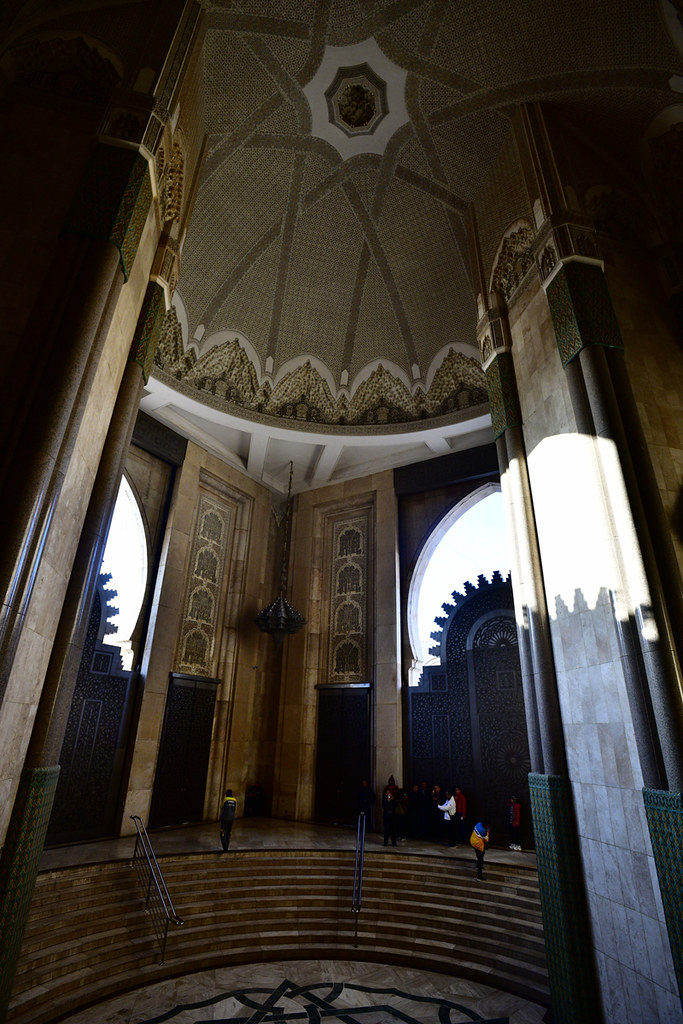 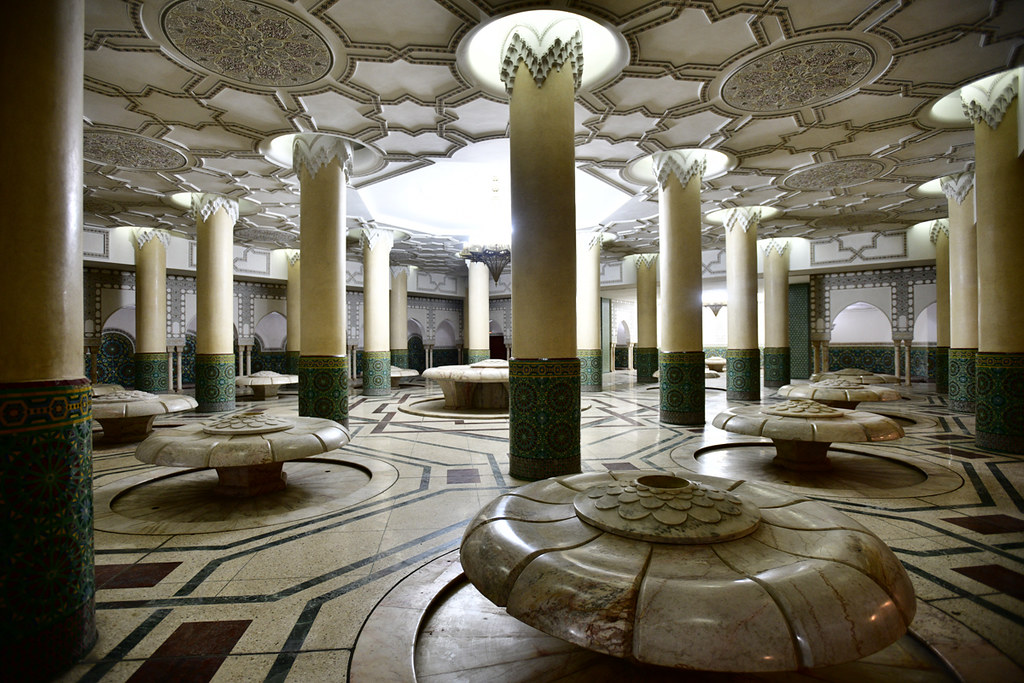 We then parked near the Corniche Boulevard for a quick classic postcard shot. 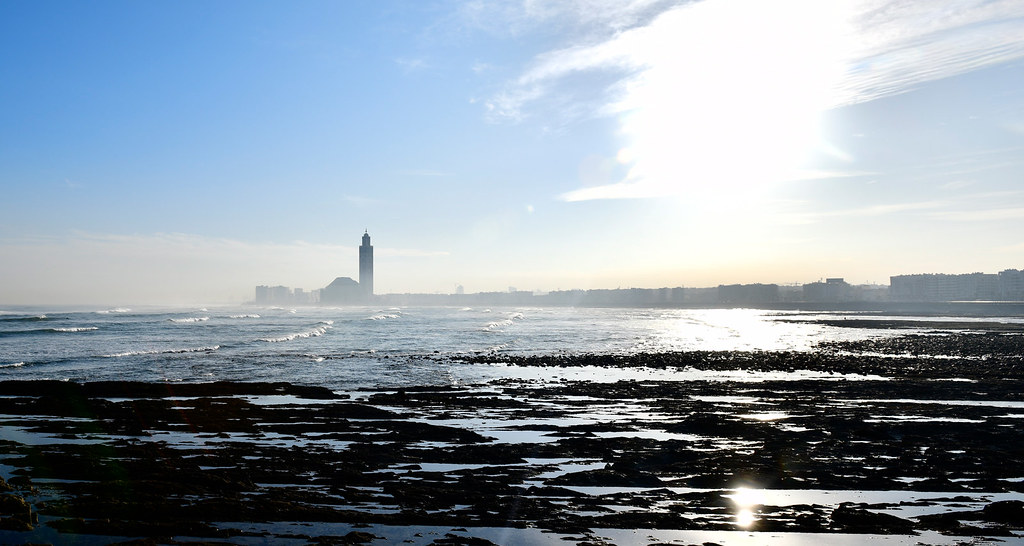 From there we strolled back along the Corniche but this time during the day: A once thriving resort area, it has lost its once glorious image now that it is filled with plastic surgery clinics and nightclubs. 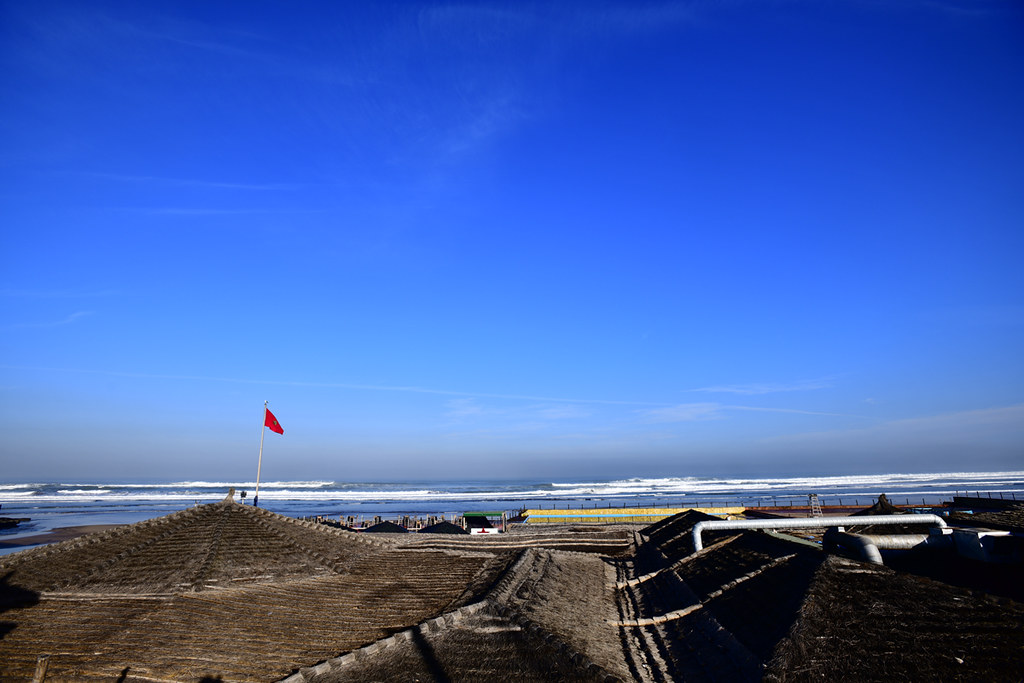 We then returned back for a cup of coffee in the old city and medina area. 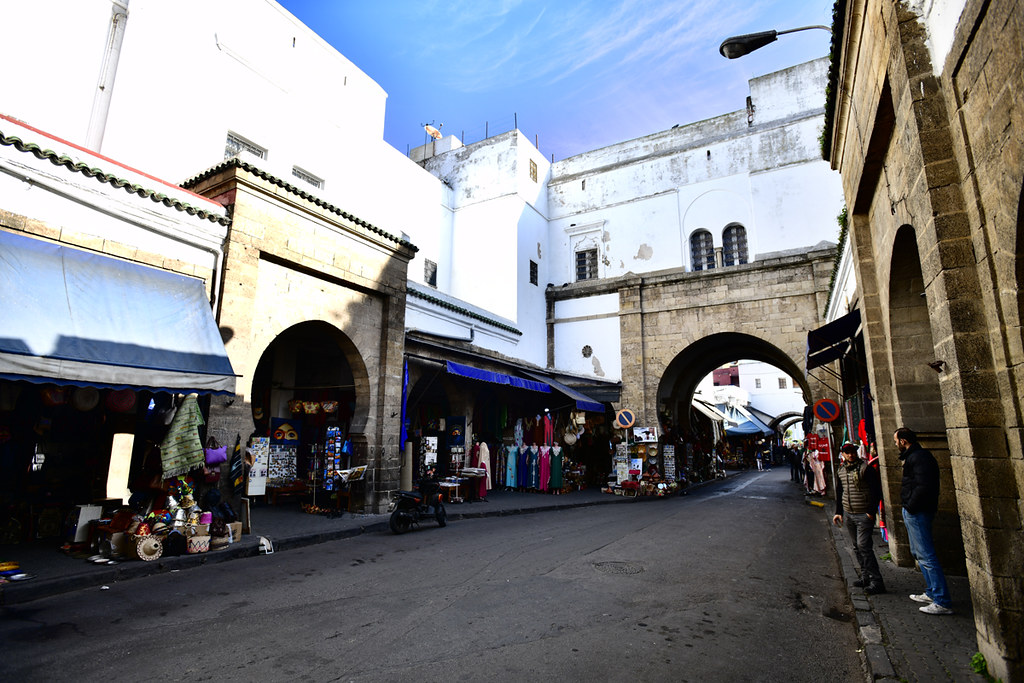 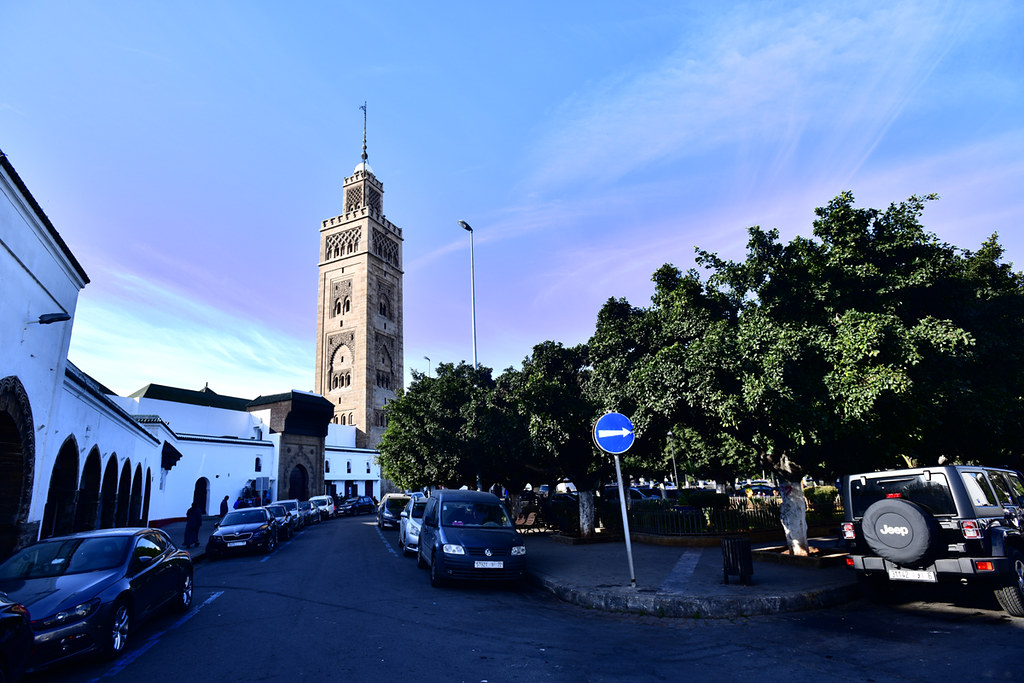 Finally, we went for one more quick walk around United Nations Square by the Habous district and Mohammed V Boulevard before heading onwards for our 3 hour drive to Marrakech! 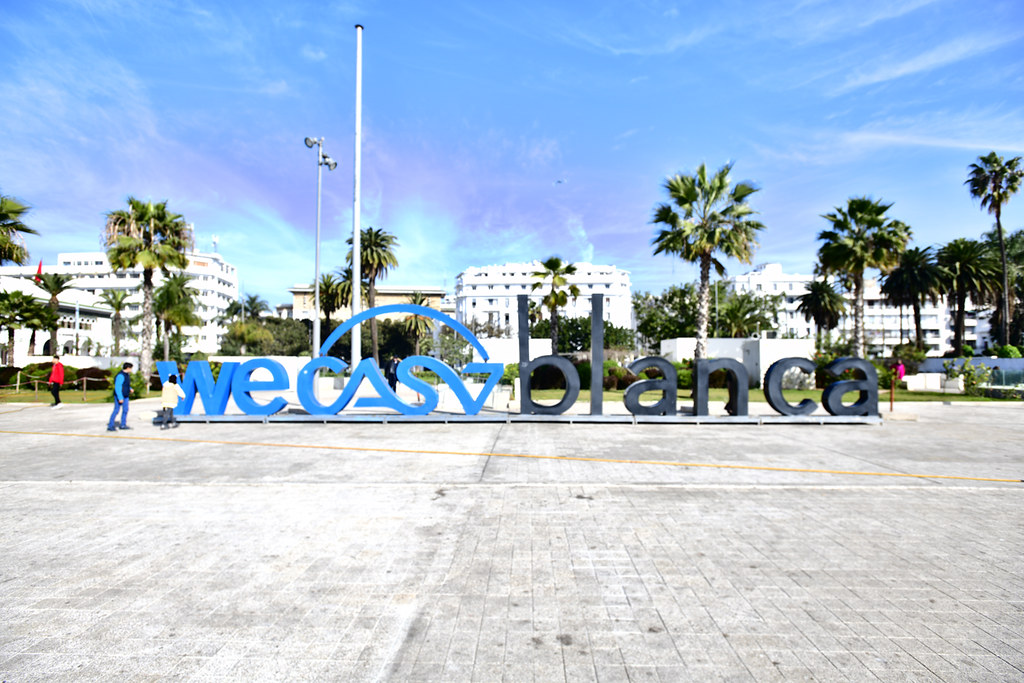 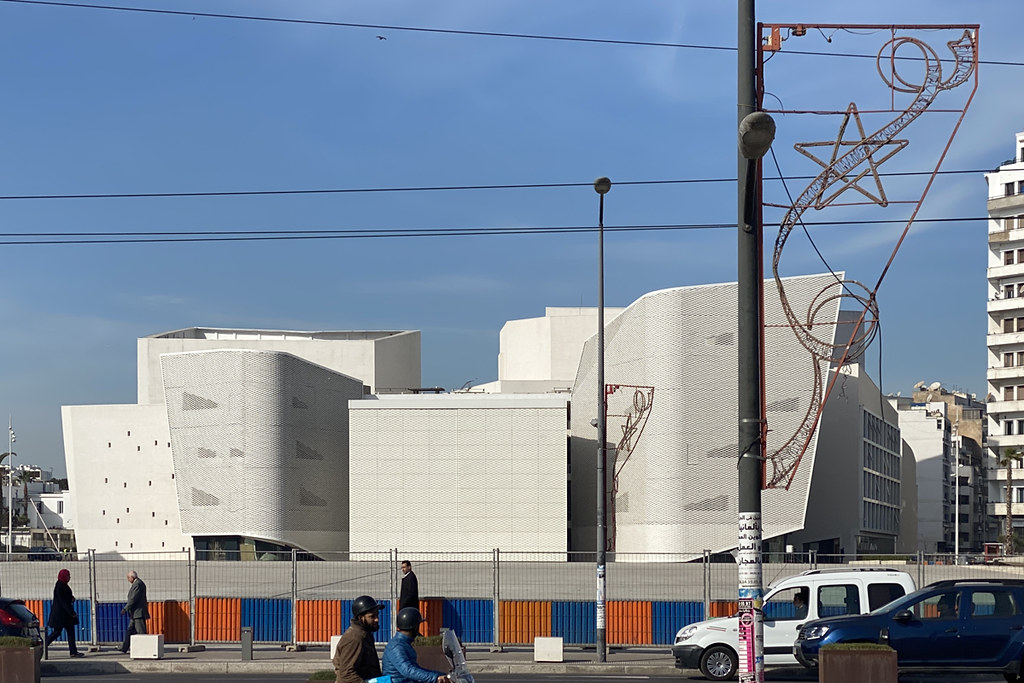